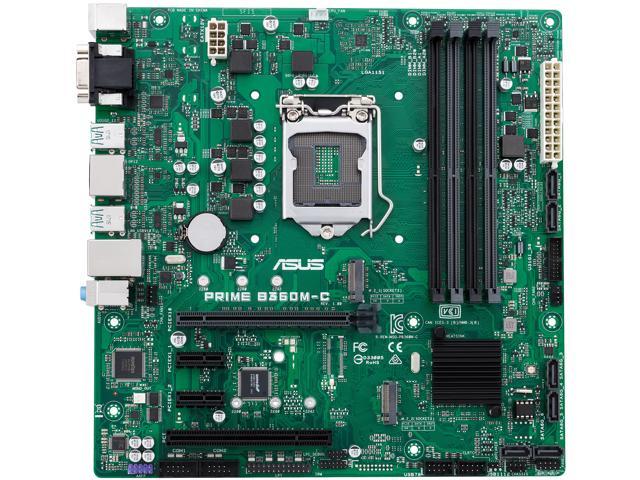 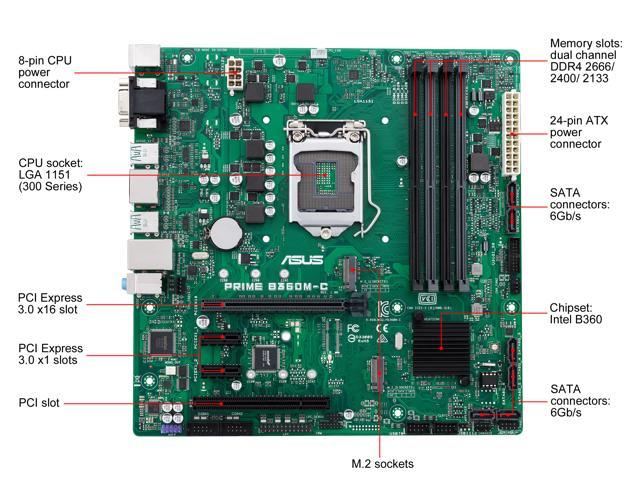 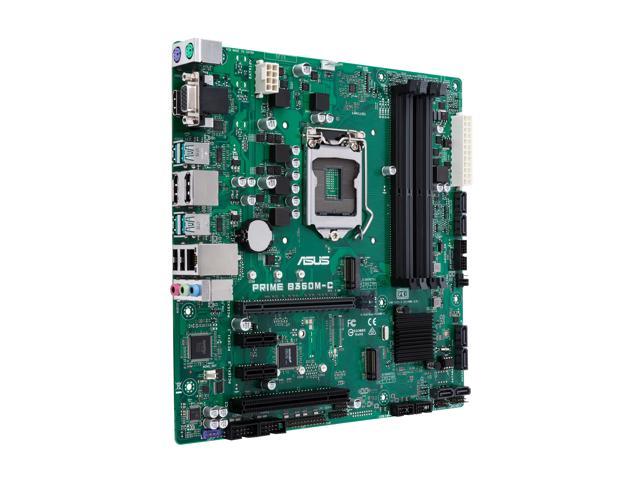 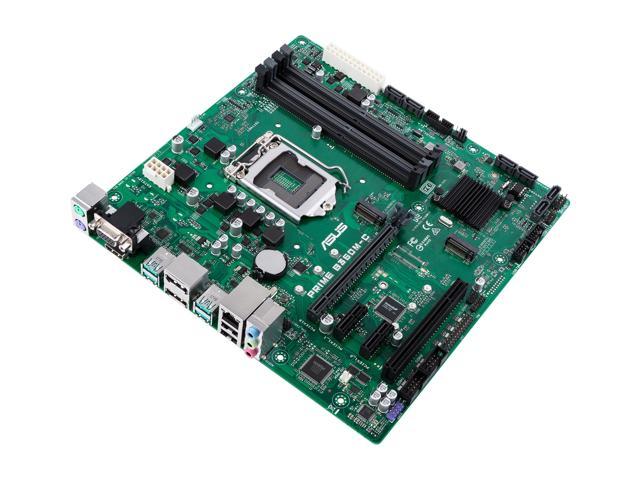 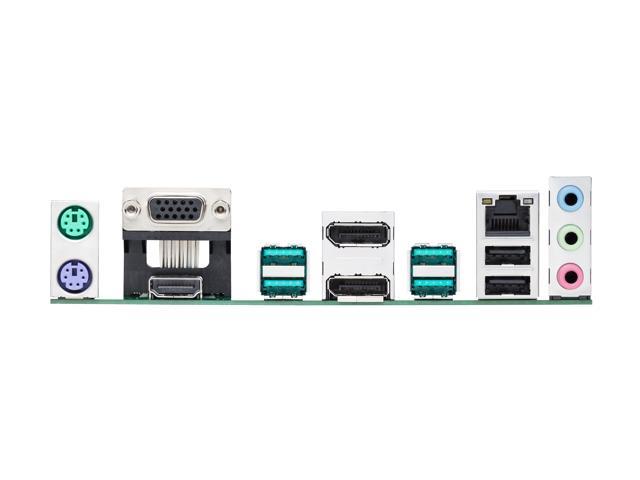 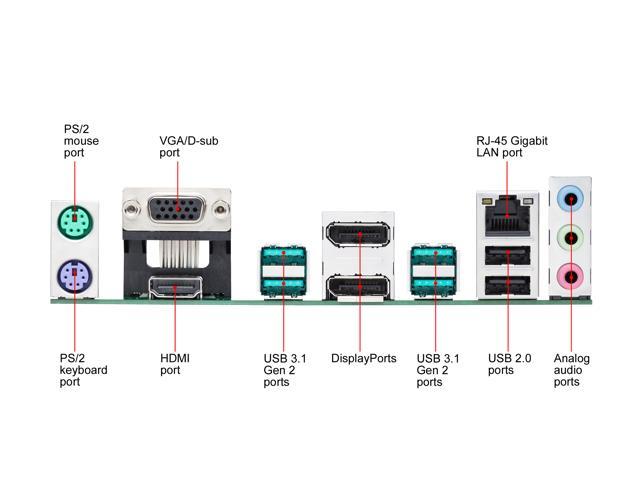 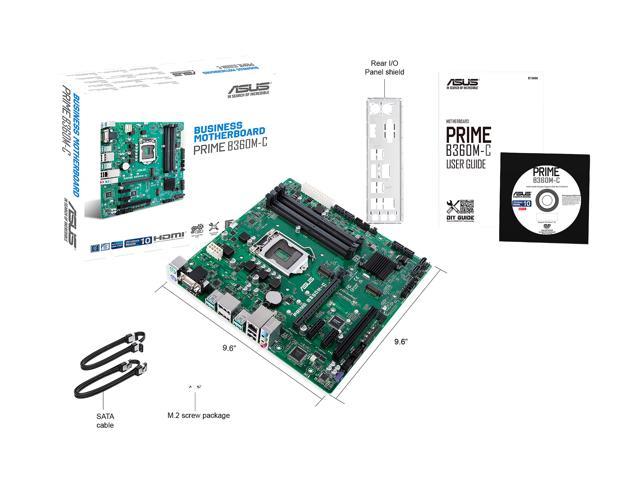 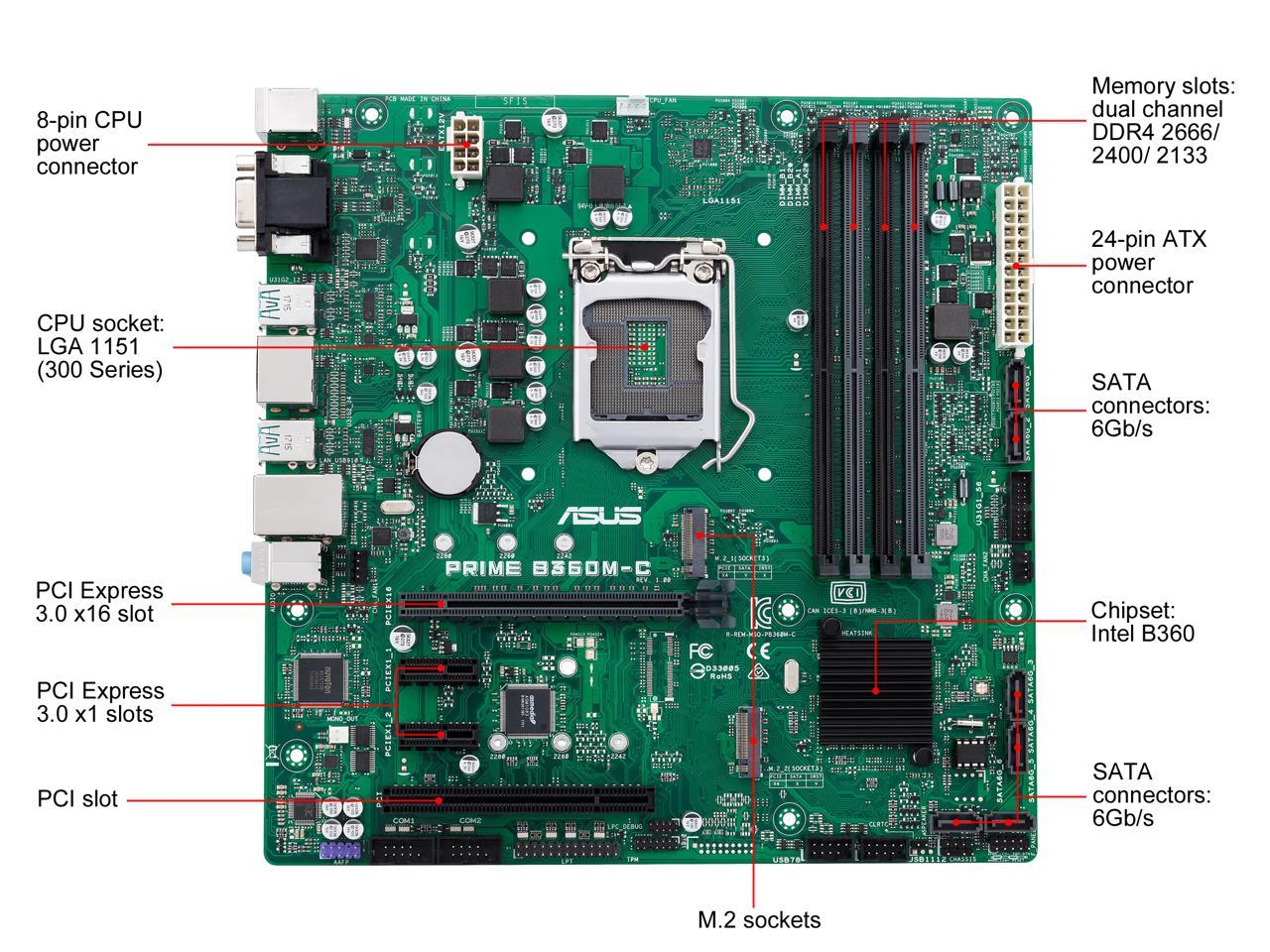 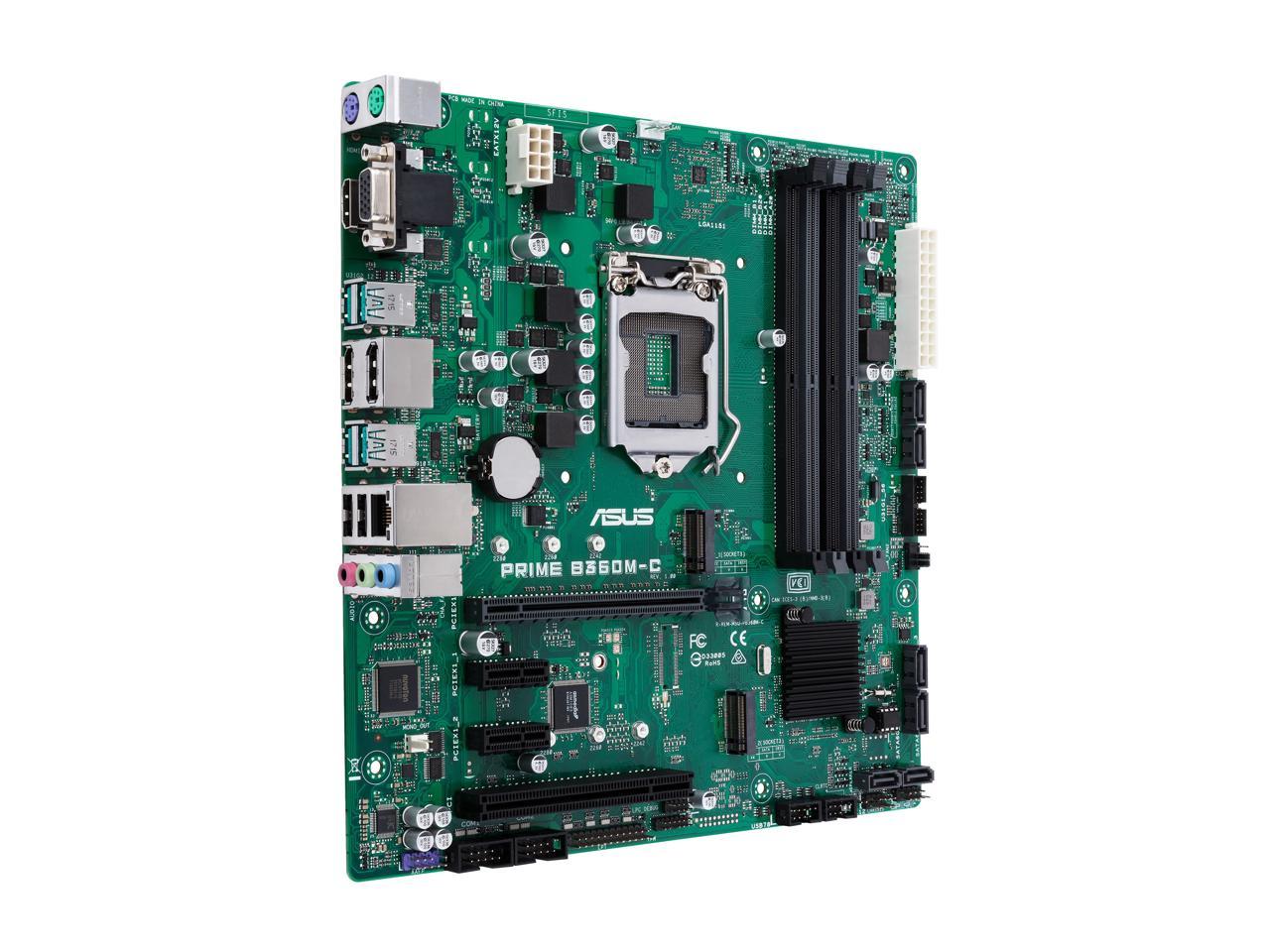 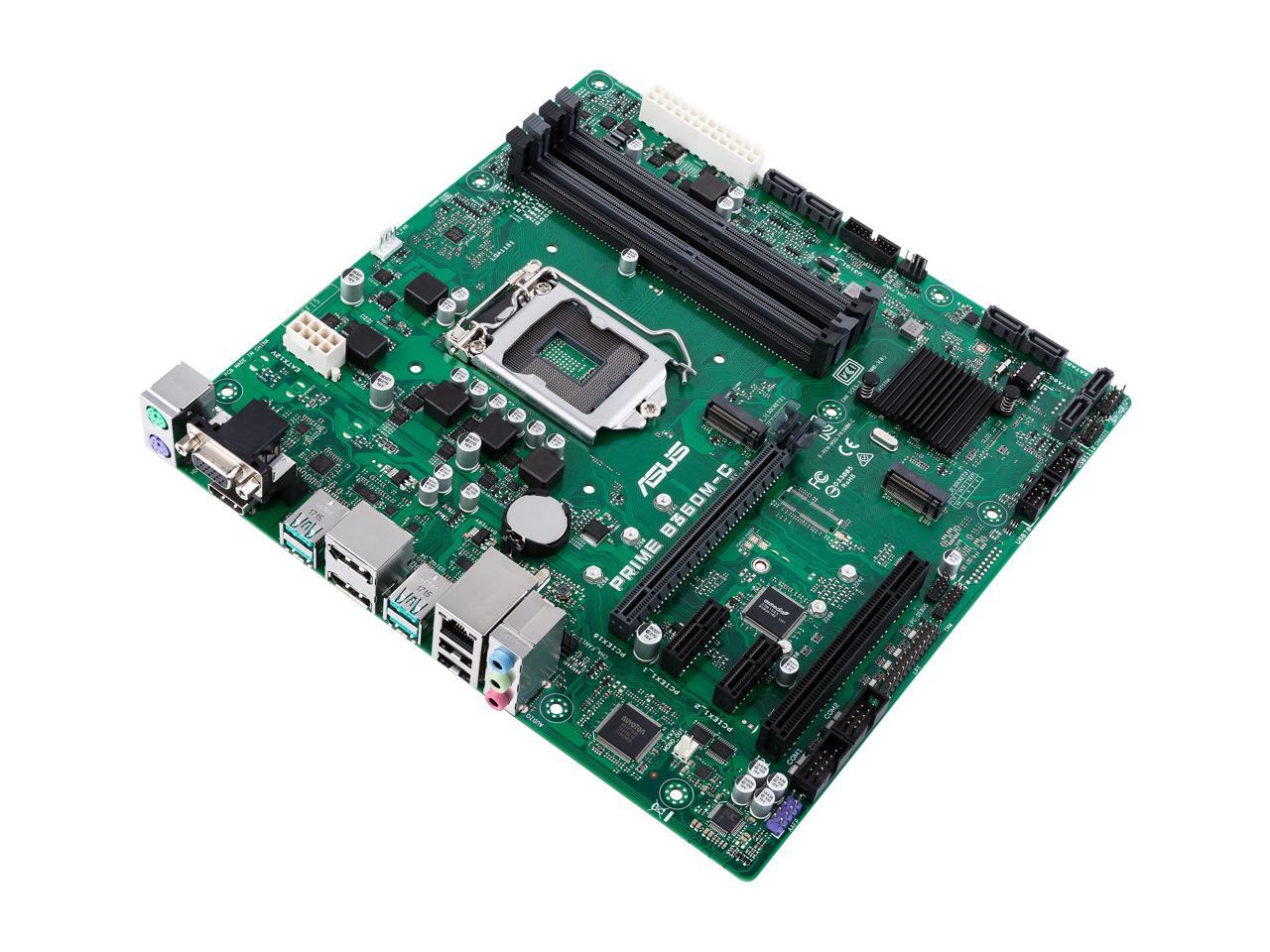 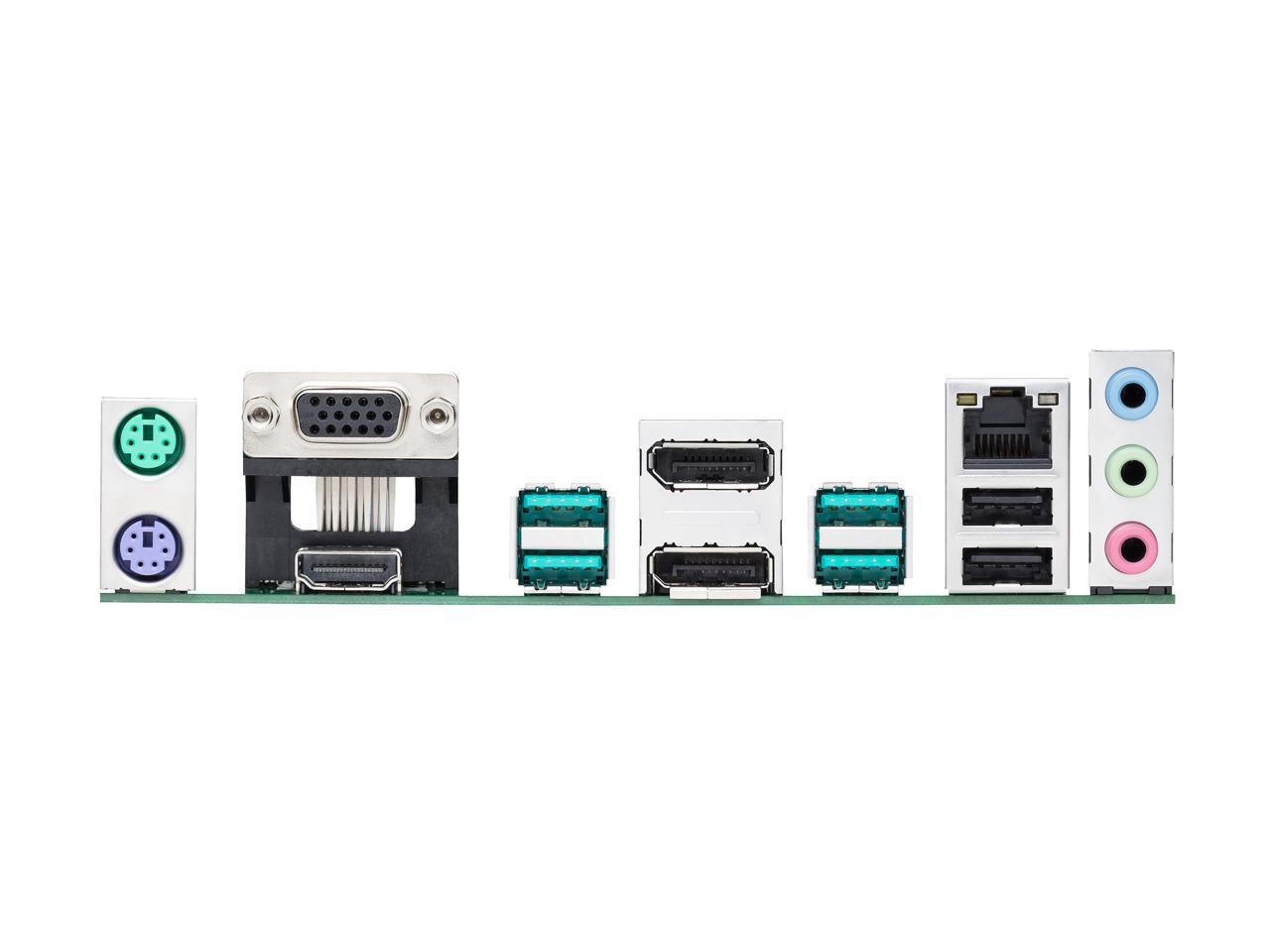 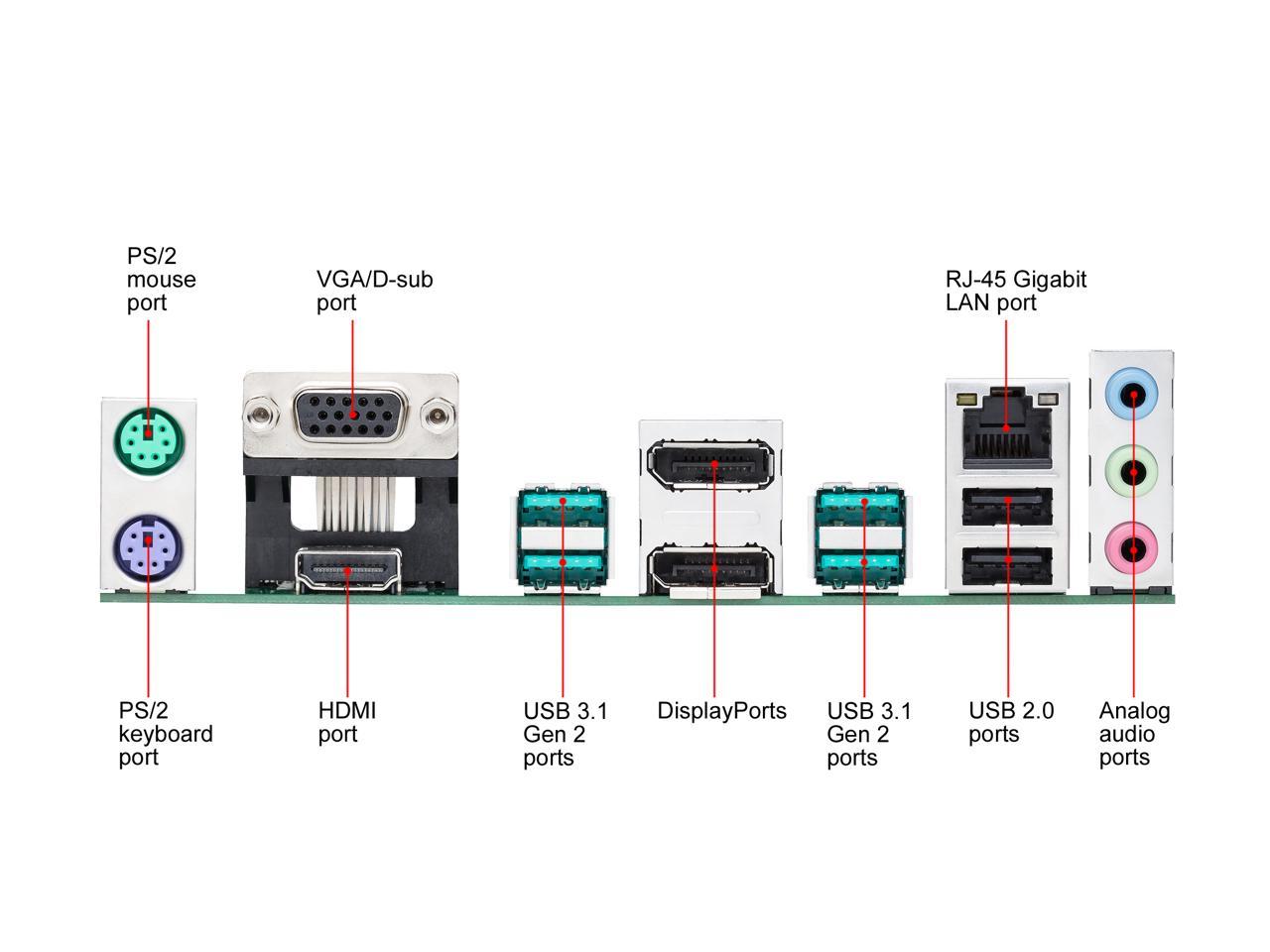 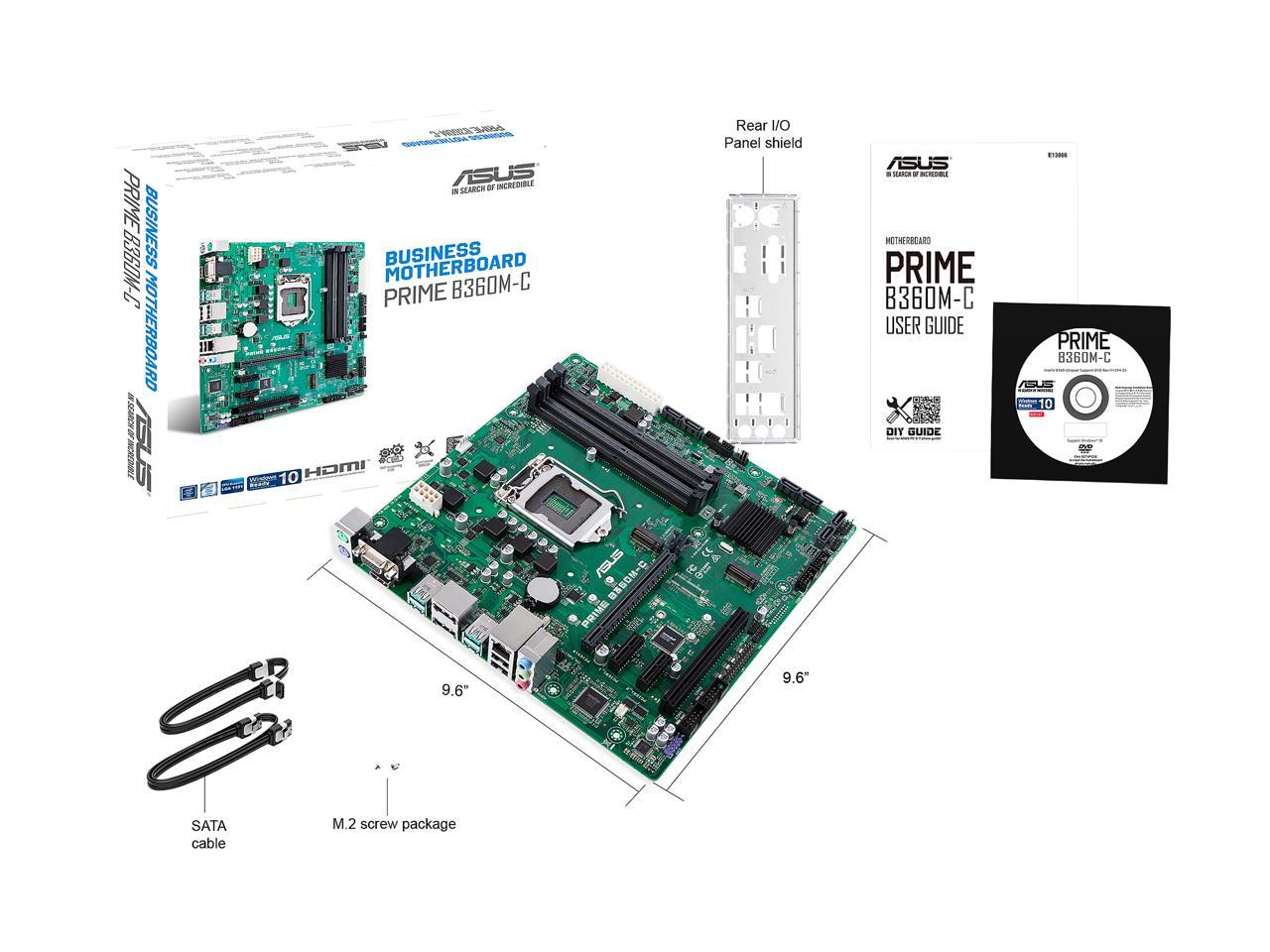 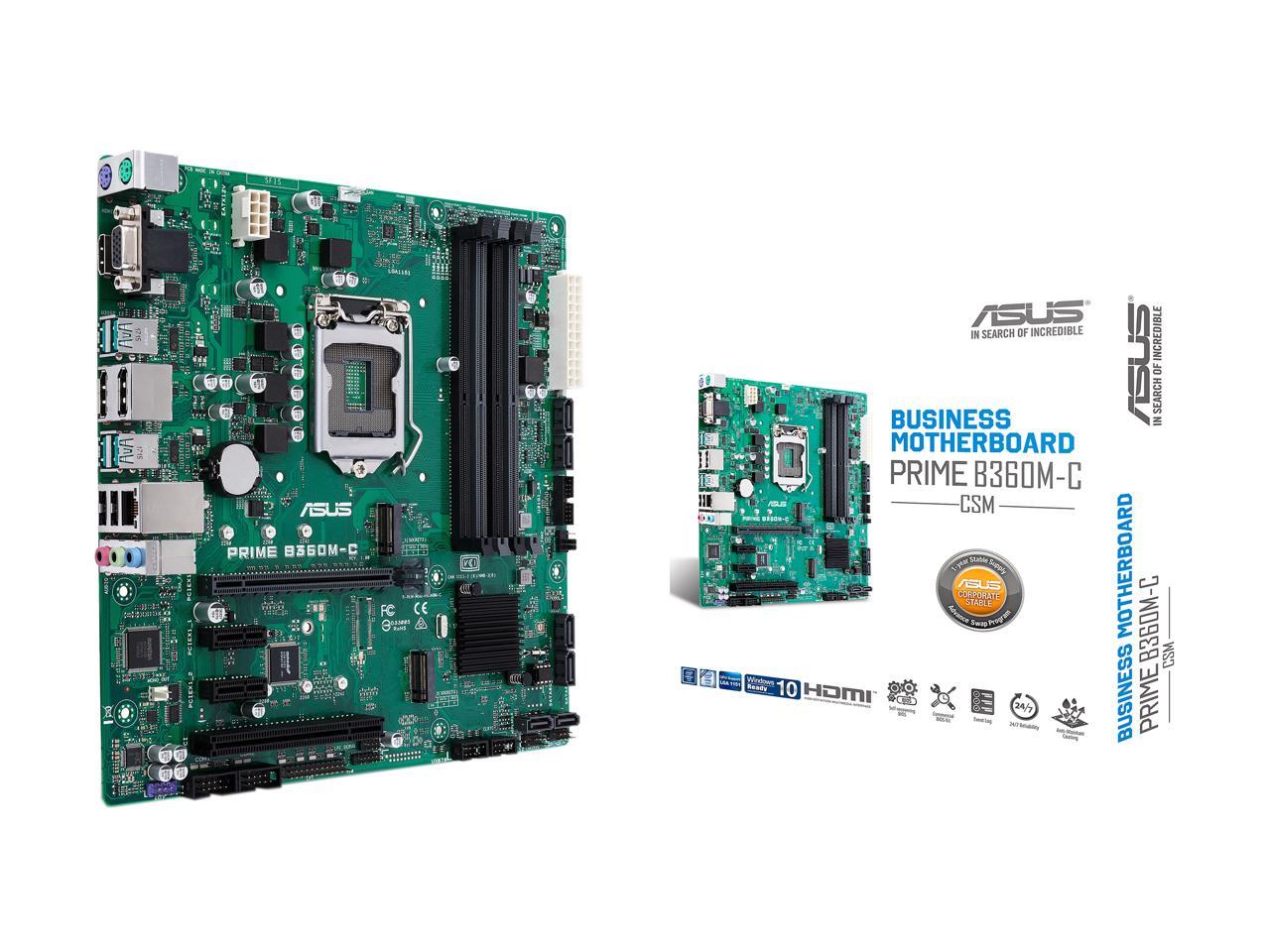 Micro-ATX B360 business motherboard with enhanced security, reliability and manageability

This board is powered by Intel B360 chipset and flawlessly supports 8th/9th Intel Core processors of up to eight cores. Oriented at business, this board is manufactured with quality components, tested to rigorous standards, and guarded with comprehensive protection features, to ensure maximized uptime that's critical for your business or organization. It also comes with a rich array of DIY friendly designs to speed up system assembly, like color-coded connectors, and Q-DIMM for quick memory removal. And the ASUS Management Suite lets you monitor system, customize boot logo, automate IT maintenance, and more.

ASUS is the world's biggest and best-known motherboard brand. Famous for user-focused Designed Thinking, we understand the importance of security, stability and easy manageability for your business. Our latest lineup of business motherboards provide enhanced features to smooth your IT operations, including comprehensive system protection, 24/7 stability and reliability, and an improved management suite for easier customization. Combined with our world-class after-sales service and guaranteed long-term availability to maximize your investment over the product lifecycle, ASUS business motherboards provide a high-quality, TCO-optimized solution for your business computing needs.

ASUS Corporate Stable Model (CSM) is a commercial program designed to provide stable and reliable motherboards. Offering up to 36-month product lifecycle support and 6-month end-of-life notice allows sufficient lead times for your organization to get ready for product transitions. Each purchase of an ASUS CSM motherboard comes with ASUS Control Center—server-grade IT management software.

ASUS-exclusive BIOS protection technology automatically recovers the system BIOS with a verified backup in the event of an update failure, preventing the need to replace or reinstall hardware.

ASUS business motherboard is set to check the firmware and signature of each piece of boot software.

Optimized for twenty-four seven operations, the motherboard is tested under temperature up to 45°C and relative humidity up to 80% to ensure it can handle diverse temperature and humidity range of different locations.

Protection against moisture and corrosion

An innovative moisture-resistant coating protects the motherboard in humid environments, such as factories, libraries, data centers and internet cafes. It also minimizes internal corrosion by preventing adhesion and migration of moisture, prolonging the life of the motherboard. An exclusive circuit design with built-in voltage regulators to protect your chipset, connectivity ports, and audio codecs from damage caused by unexpected high-level voltages from unstable or inferior power supplies.

ASUS ESD Guards prevent damage from electrostatic discharge, up to +/- 10kV for air discharge and +/-15kV for contact discharge, arranged in an active-protective-circuit design that prolongs the life of components. The large winged clip is easy to reach and easy to operate. Just press the Q-Slot clip lightly, and graphics card just pop out. Installing or removing even the biggest graphics cards is no sweat! Even if you work with a smaller case, just push down on the one-sided clip and push or pull RAM modules in or out—removing memory is that simple!

Pros: The USB 3.1 Gen 2 on the motherboard is fantastic.

Overall Review: The motherboard works perfectly with my i5 8400 processor. And with 32 GB of Optane memory, it is very quick. It seems like a great value for the money.

Pros: Works mostly. I have been able to boot and run but the issues far outweigh the positives.

Cons: With an M.2 drive in either of the ports, ALL SATA ports are dead. Plug a SATA disk in and system does not start. Apply power and after a very short burst of power, CPU fans starts, the system goes completely dead. A second issue is that a USB keyboard plugged into any of the motherboard USB ports is not recognized after booting. If you unplug and plug the keyboard in it is recognized. I have a Rosewill USB 3.0, 4 port USB PCIE card that works correctly with the keyboard plugged into it. The other issue, although less significant, is the BOIS interface. It is the American Megatrends BIOS interface that we used in the past, not the UEFI interface provided on the majority of the other products. It is not mouse aware and works in much the same way that a command shell operates.

Overall Review: Note on Coffee Lake+ wireless connections: didn't care this one without WiFi/BT - while these seem handy the onboard WiFi runs far too hot under moderate loads (even with strong fans) and will throttle throughput on large transfers. Anyway you've either got to have antennae or a WiFi dongle plugged in so no saving there; but the internal wifi/bt package can run to over 100 deg C under load - do you really want that next to the chipset (well really anywhere) on your mobo?