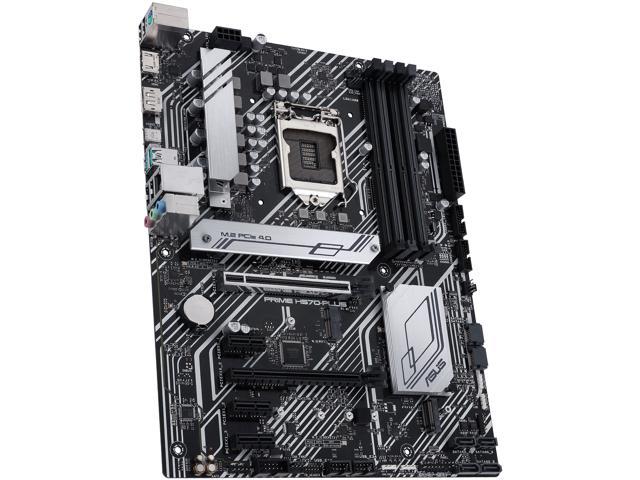 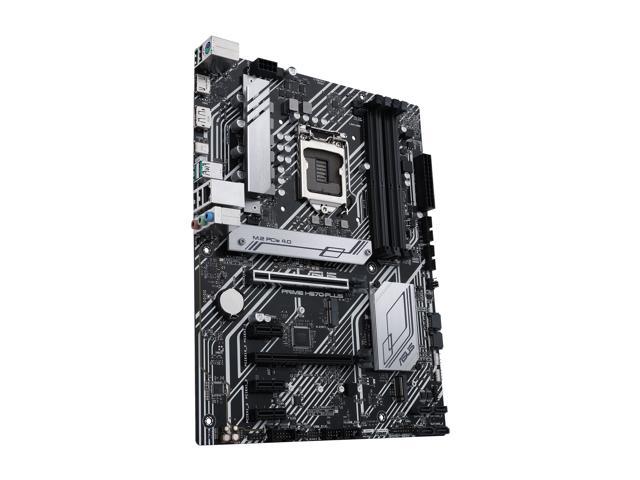 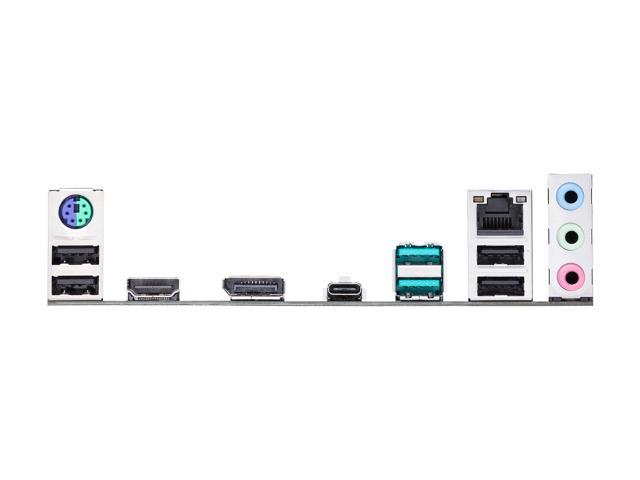 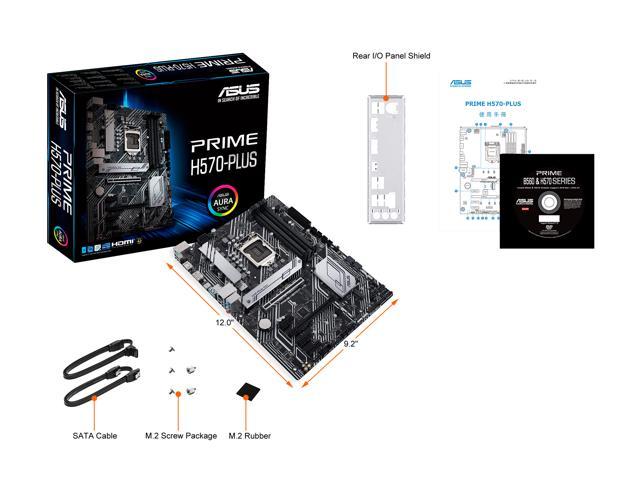 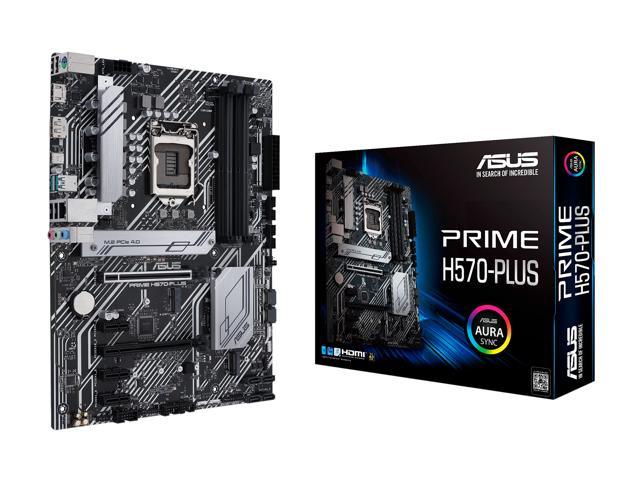 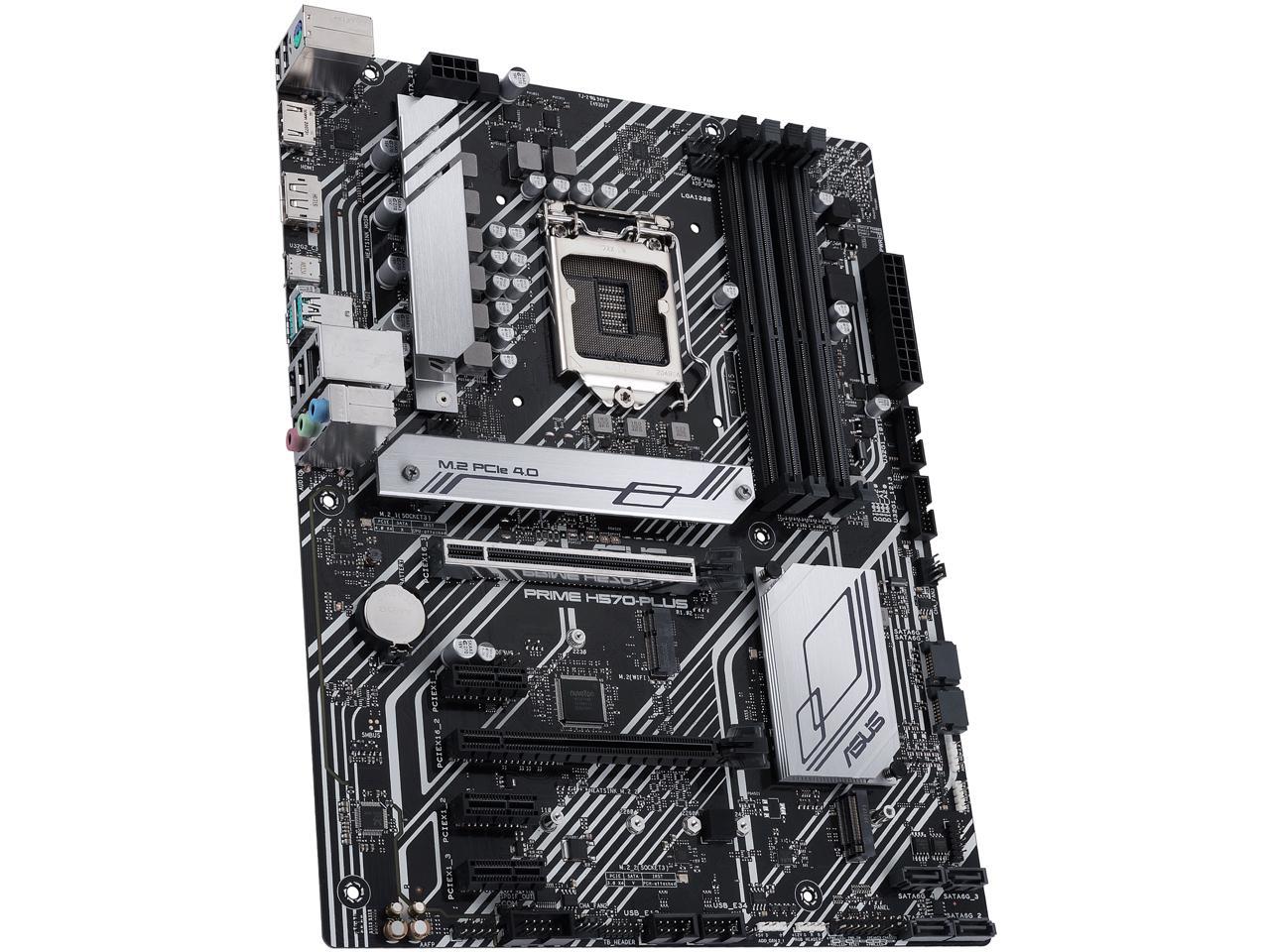 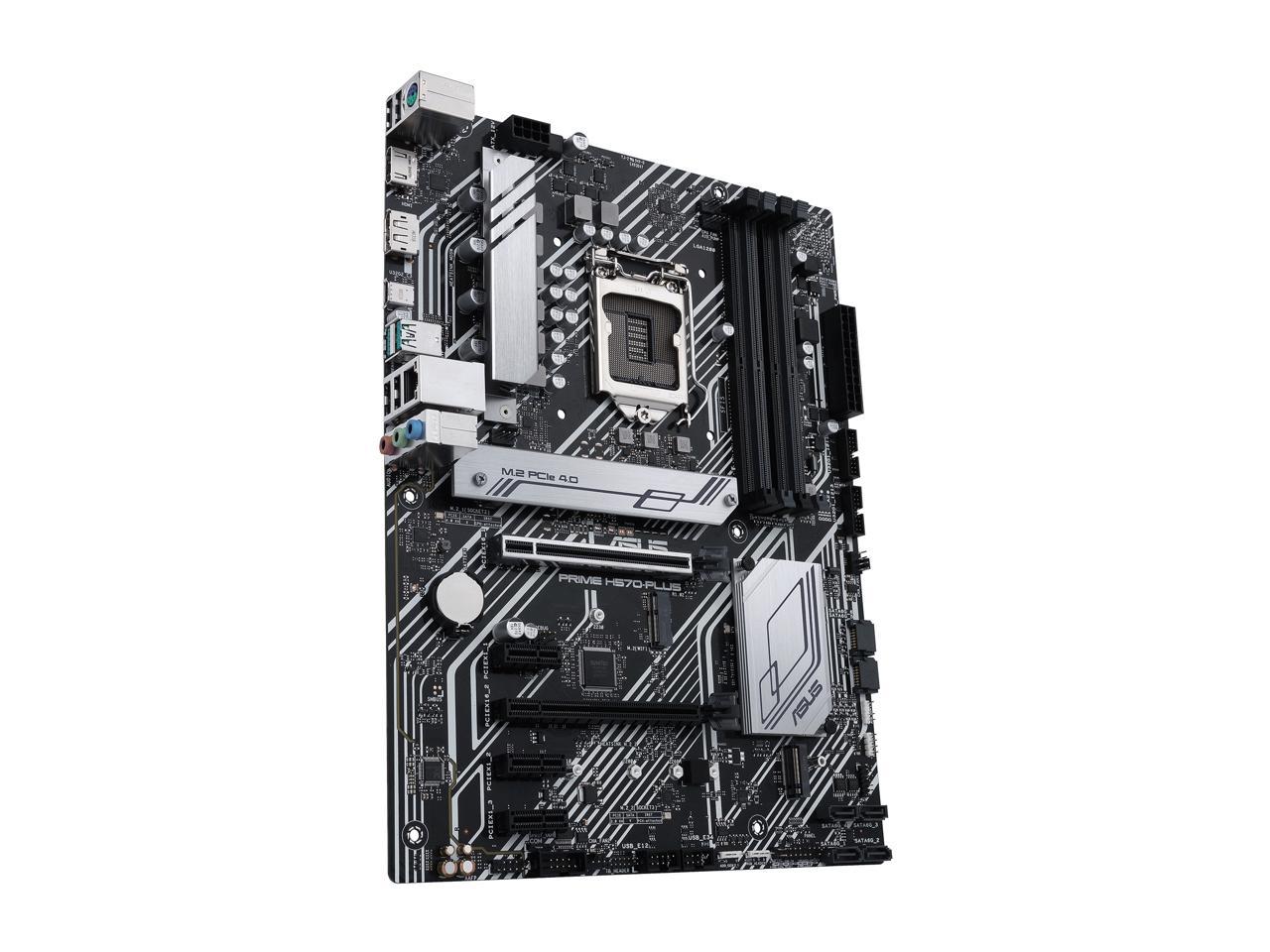 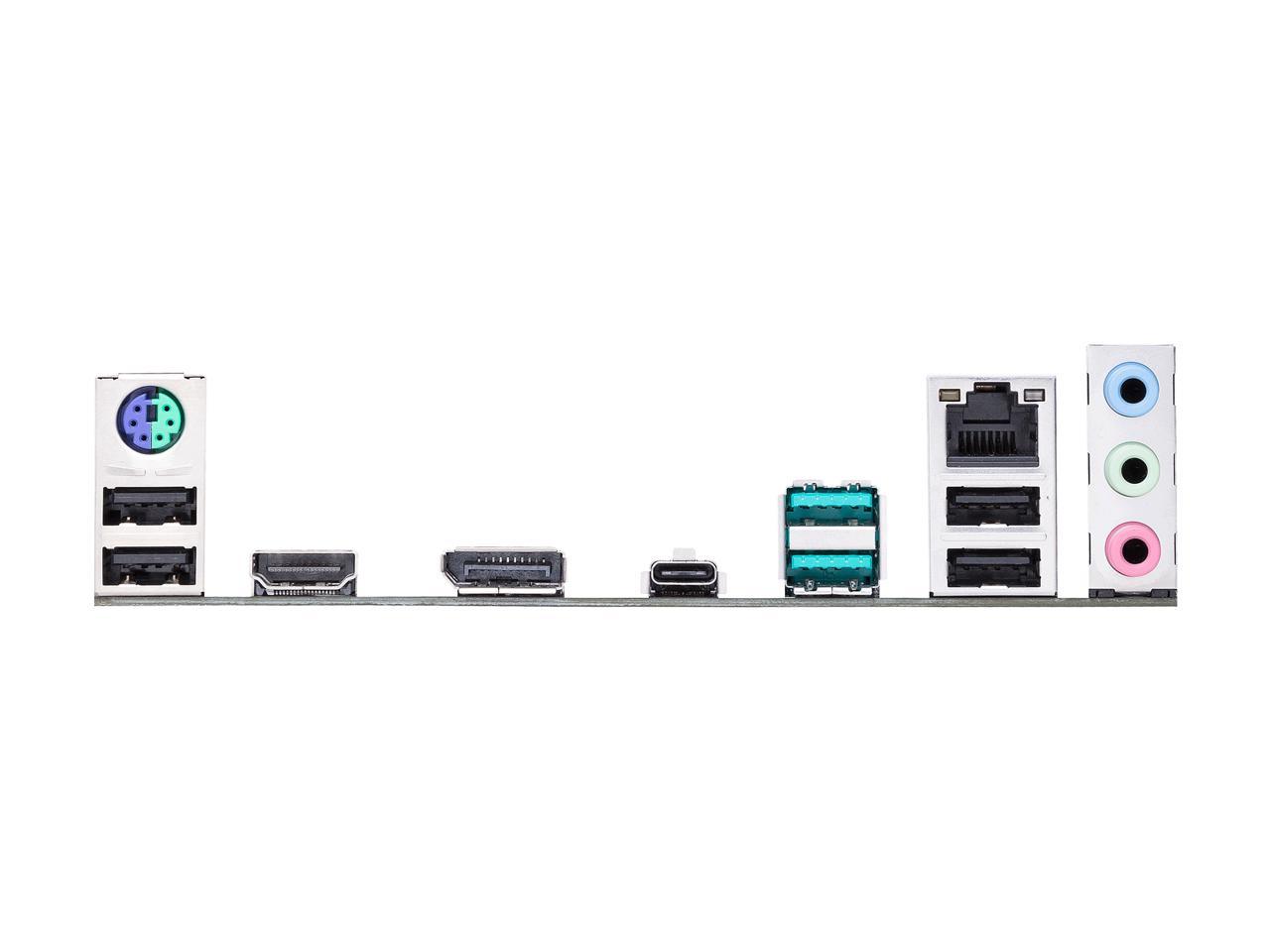 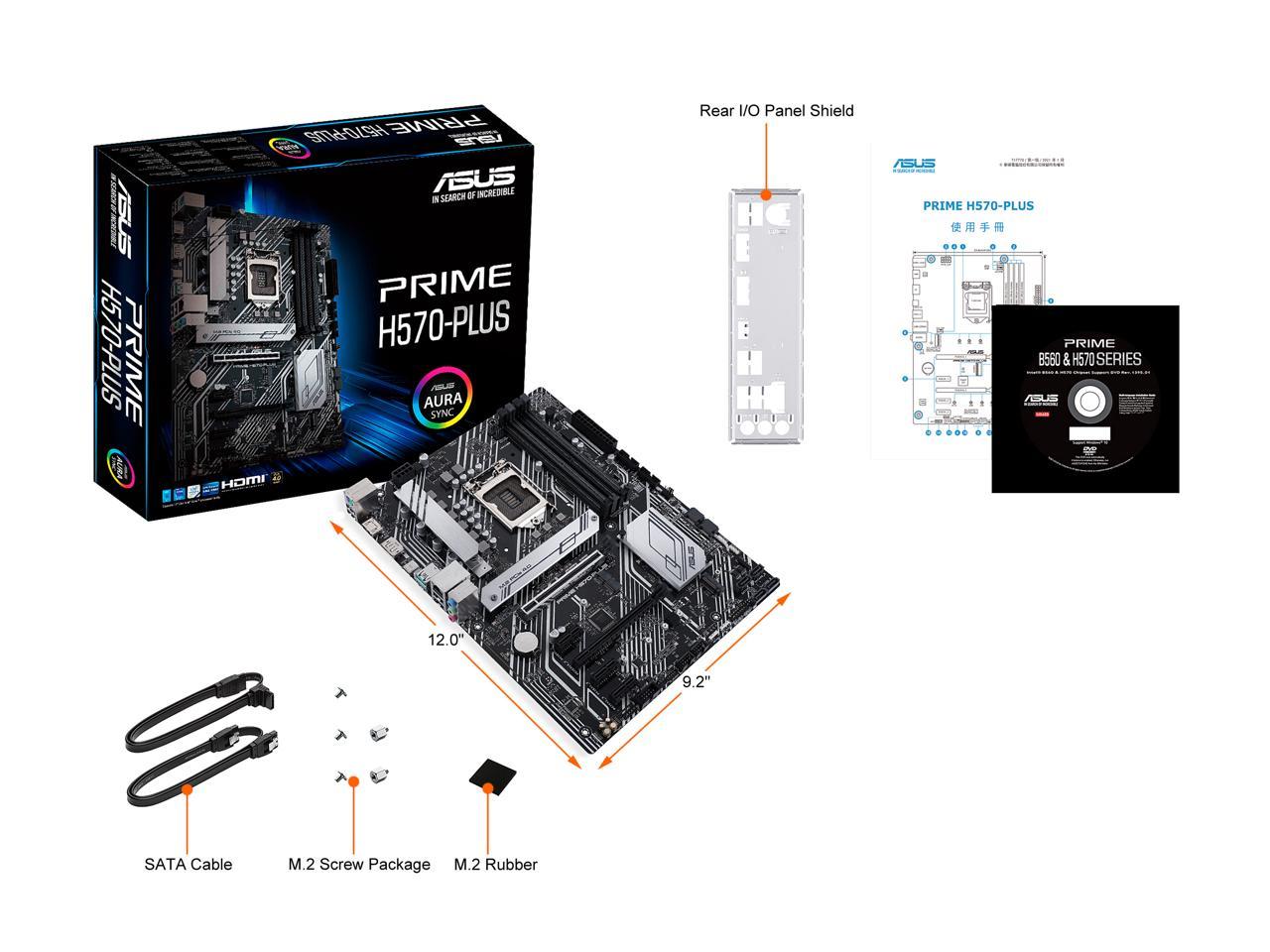 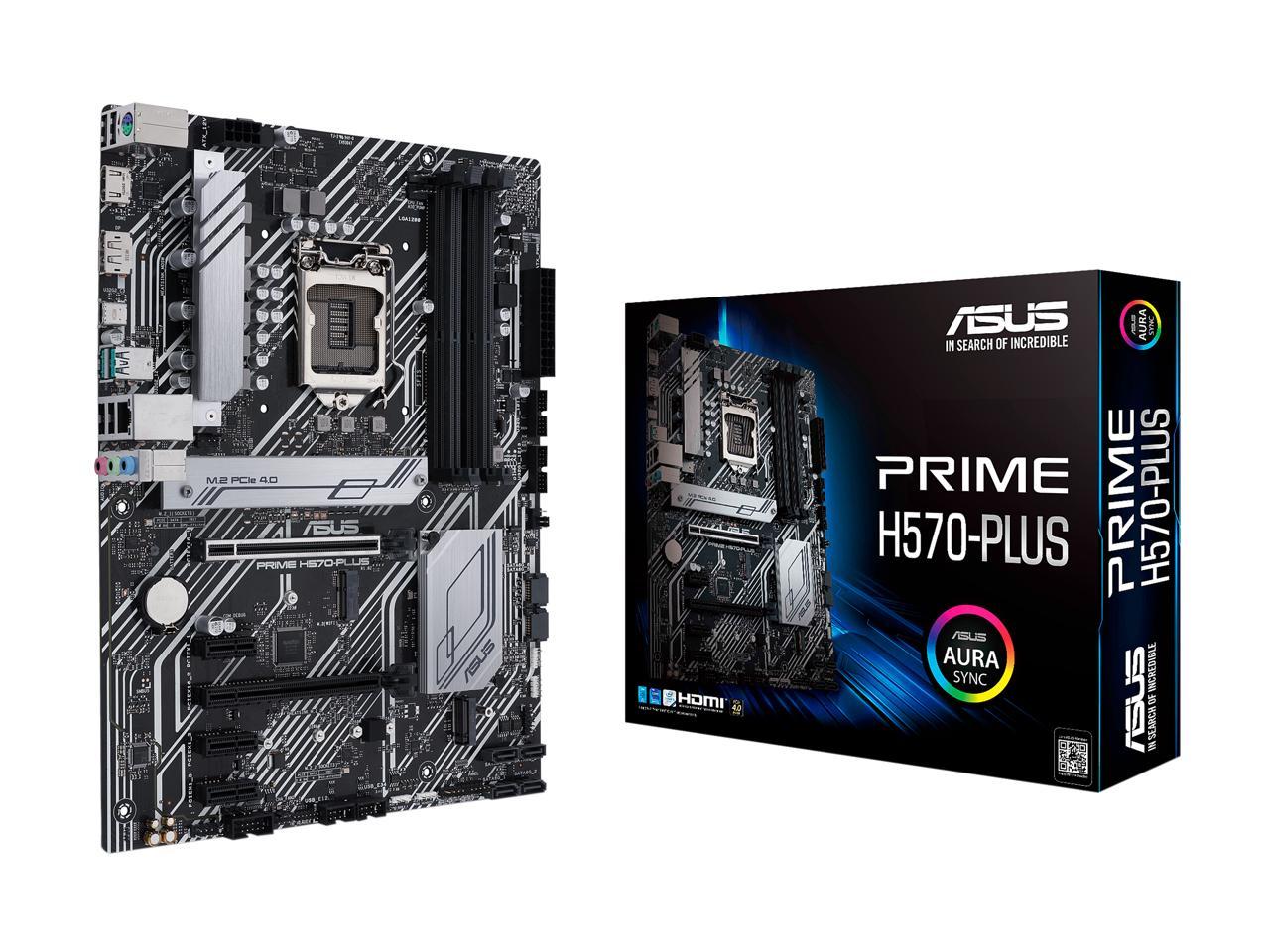 Pros: - Lots of connections for USB 2 & 3, RGB plugs, case fans, HD audio and more. - Two M.2 slots. Use the top one if you're running an 11th gen CPU and the bottom for a 10th gen or older. The top M.2 slot will only run PCIe 4.0 M.2 drives. The M.2 heat shield is moveable to other position. - The H570 chipset is new and allows you to run higher speed DDR4 288 pin ram at it's advertised XPM profile speed. - Heat shields work affectively. I stressed the board with Prime95 for hours and it never got above 31c. I do have good case fan cooling however. - Plenty of ports in the back for USB, HDMI or Displayport. - Asus recently released this board but they've already put out a couple of BIOS updates. I've updated to the latest and the board is stable. - PRICE! Intel boards run a lot more than AMD boards for some reason. This one gets the job done at a good price point and is future proof for LGA 1200 socket CPU's.

Cons: - No frills ATX board. If you're looking for bling, fancy heat shields and that kind of stuff, it may not be for you, but you will pay much higher prices for those. - Cheap back plate. Again, this is a no frills board but it has the basics.

Overall Review: I was going to build an AMD Ryzen system, but at the time of this review,, prices for AMD CPU's have gone way up and their availability way down. Intel CPU's are more readily available and have better pricing. I went with an I5 10400 for my CPU and they are fantastic CPU's. They run very cool especially with an aftermarket cooler. The one early disadvantage to them was that you had to run your DD4 memory at stock speeds. With this new chipset, I purchased Corsair Ballistix DDR4 3600 memory and set the XMP2 profile in the BIOS and now I get the same performance as comparable AMD systems. My benchmarks are very impressive but I've had to stick with my old GPU for the time being. If you're looking to build a fast budget gaming rig, don't hesitate going with Intel using this new chipset. If you go with an 11th gen CPU, you will be able to run those PCIe 4.0 devices in this and utilize fast DDR4 ram to its maximum potential.

Overall Review: I meant to do 5 eggs. This product does everything I need. I didn't think I would like the led sync options but the CPU temp one is a great idea!

Pros: The manual was excellent on how to connect everything. It was easy to get everything connected.

Overall Review: I would recommend this board.

Pros: none this time

Cons: Motherboard fails, DMA errors and failed system timer from bootable diagnostics. Just about one month in service. Chat agent at ASUS kept insisting it was Windows, suggested I reload Windows, suggested I update bios, etc. It FAILS HARDWARE TESTS. Bad system timer. DMA tests fail. After working for a month. I feel like I'm dealing with a health insurance provider. Now I have to get the motherboard S/N off the box 45minutes from here at the client's site because the agent insisted the S/N is on a sticker on the front of the mobo. It isn't. Never ASUS again. AsRock, MSI, Gigabyte, much better options. What was I thinking.

Manufacturer Response:
Dear Valued Customer, We appreciate your feedback on this matter, and I will be letting the related department know about the issues you are experiencing for continuous improvements to ASUS Support. If you need any assistance, feel free to contact me at cl-adrian@asus.com, and I will help you to the best of my abilities. I am here to assist our customers with our products and dedicated in bringing a resolution to all issues that they may come across. Your case for reference is N2107030089-0001. Thank you for choosing ASUS! Best Regards, Adrian ASUS Customer Loyalty – US Support