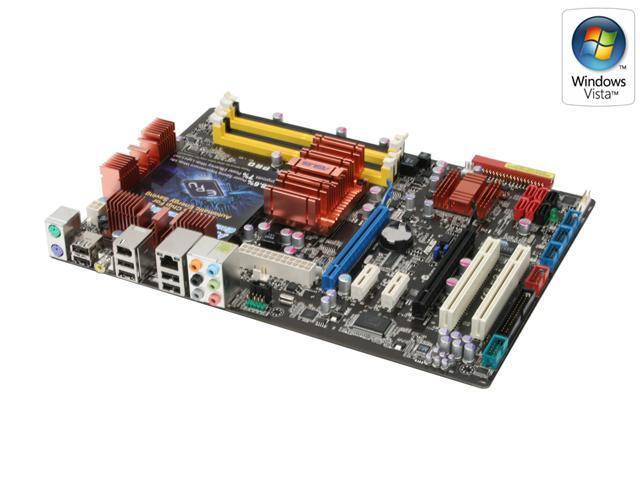 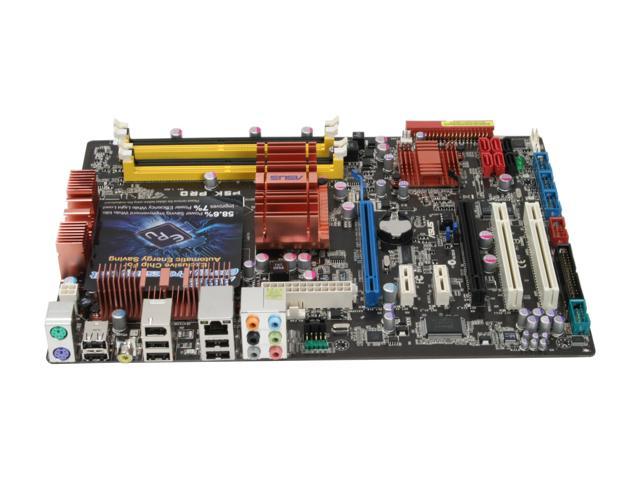 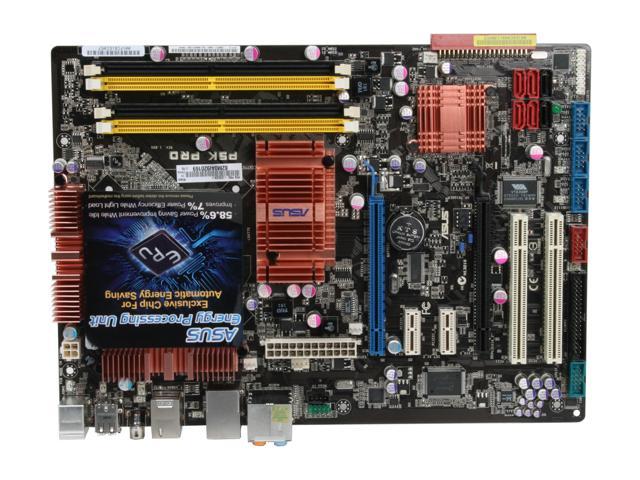 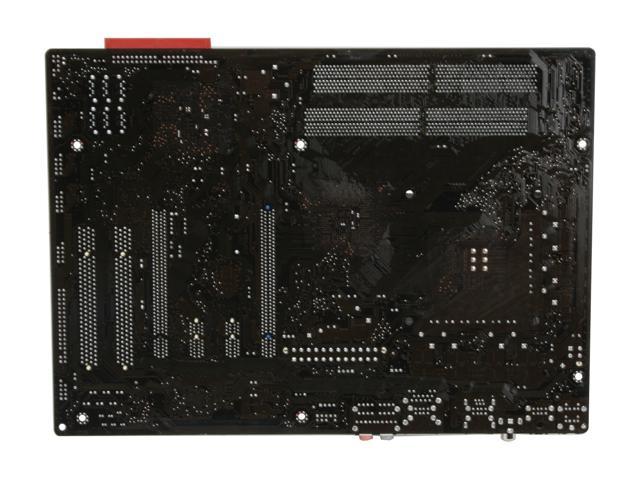 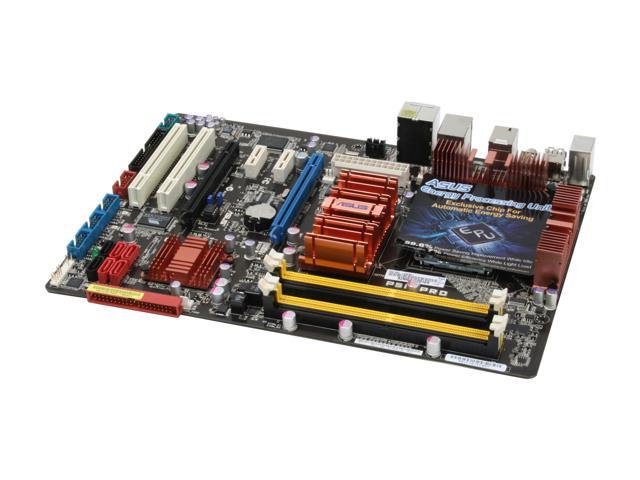 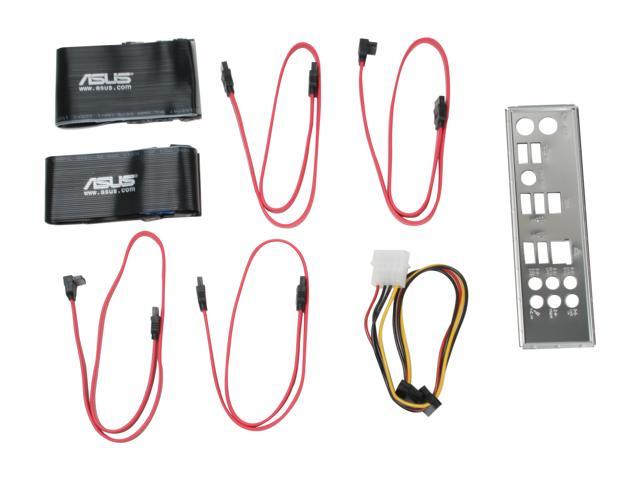 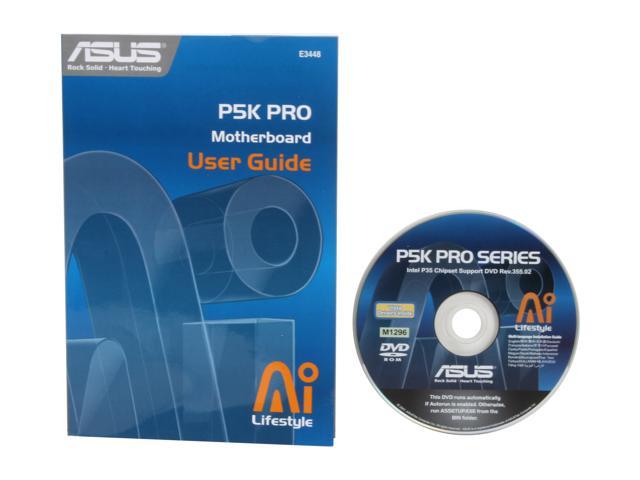 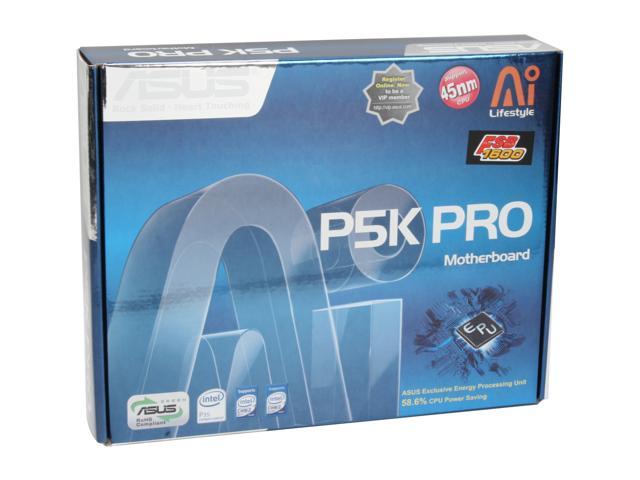 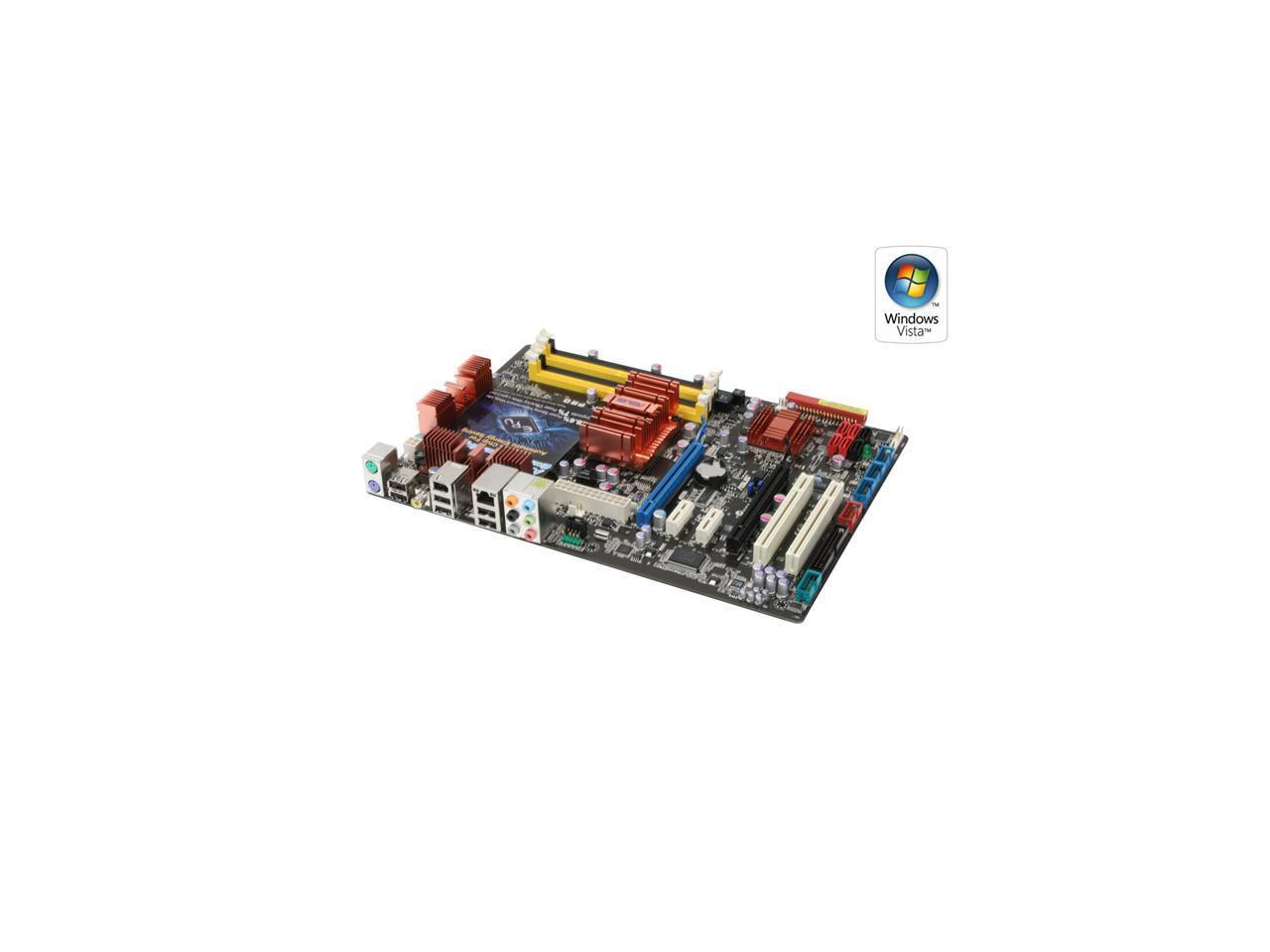 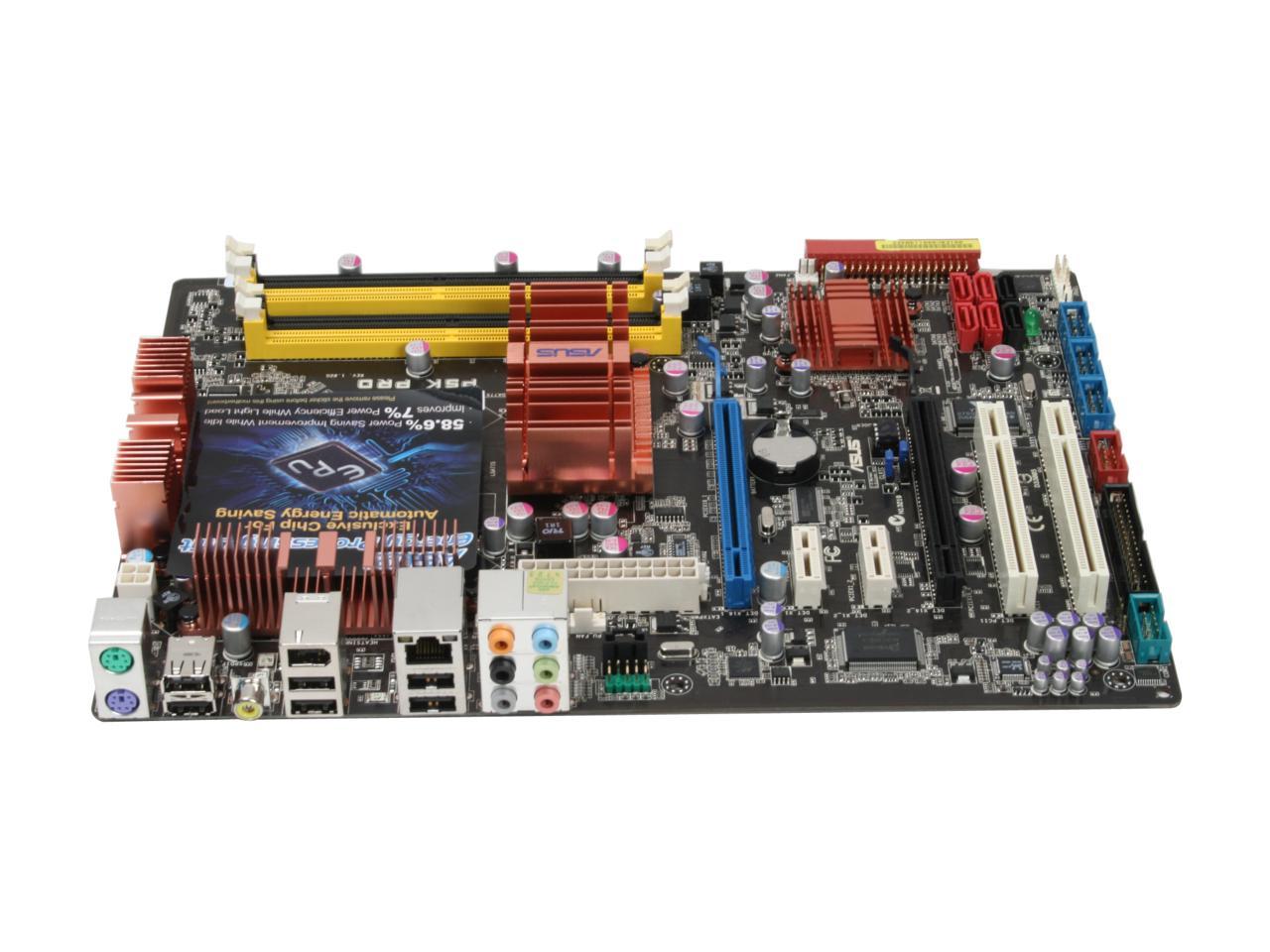 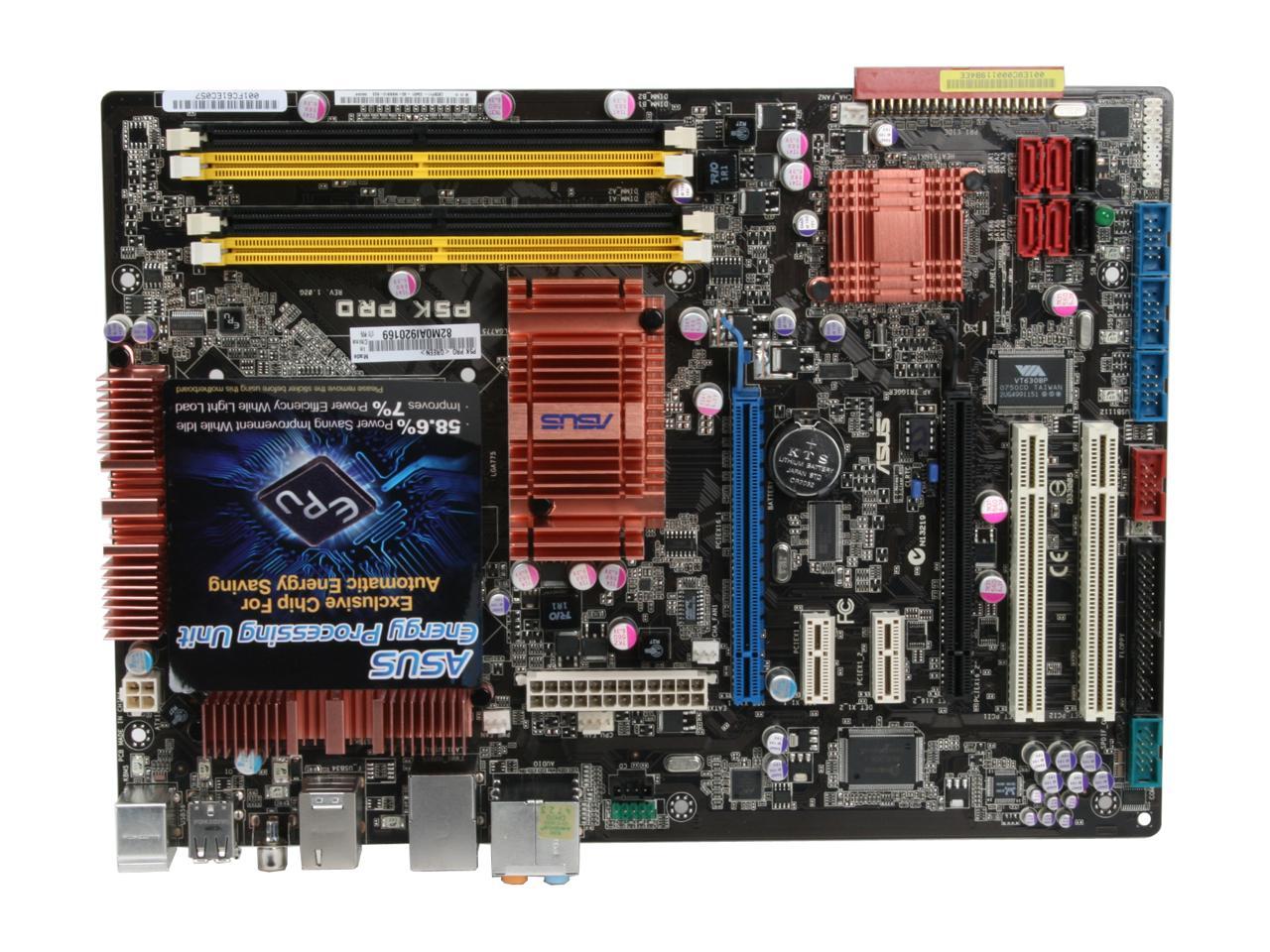 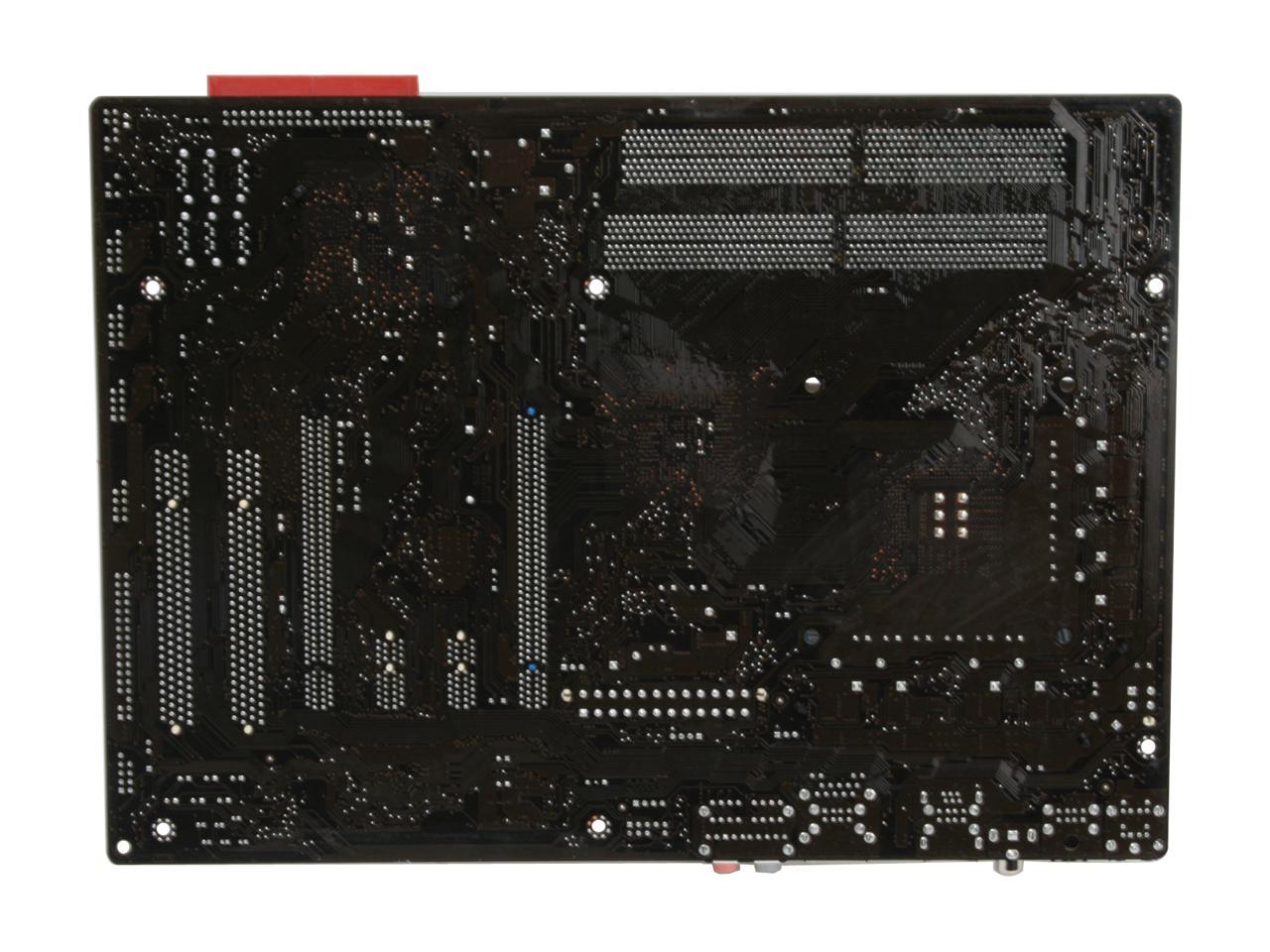 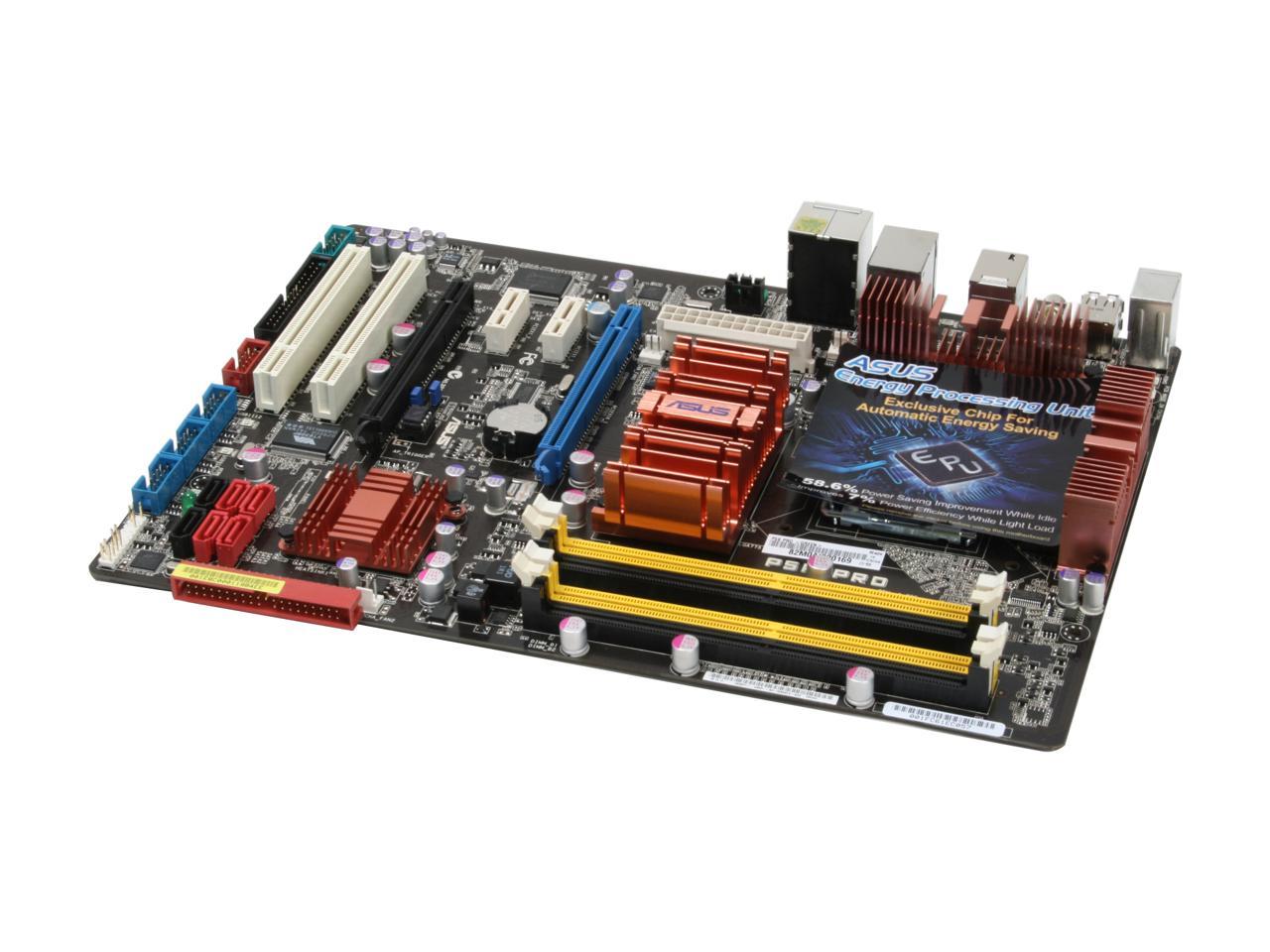 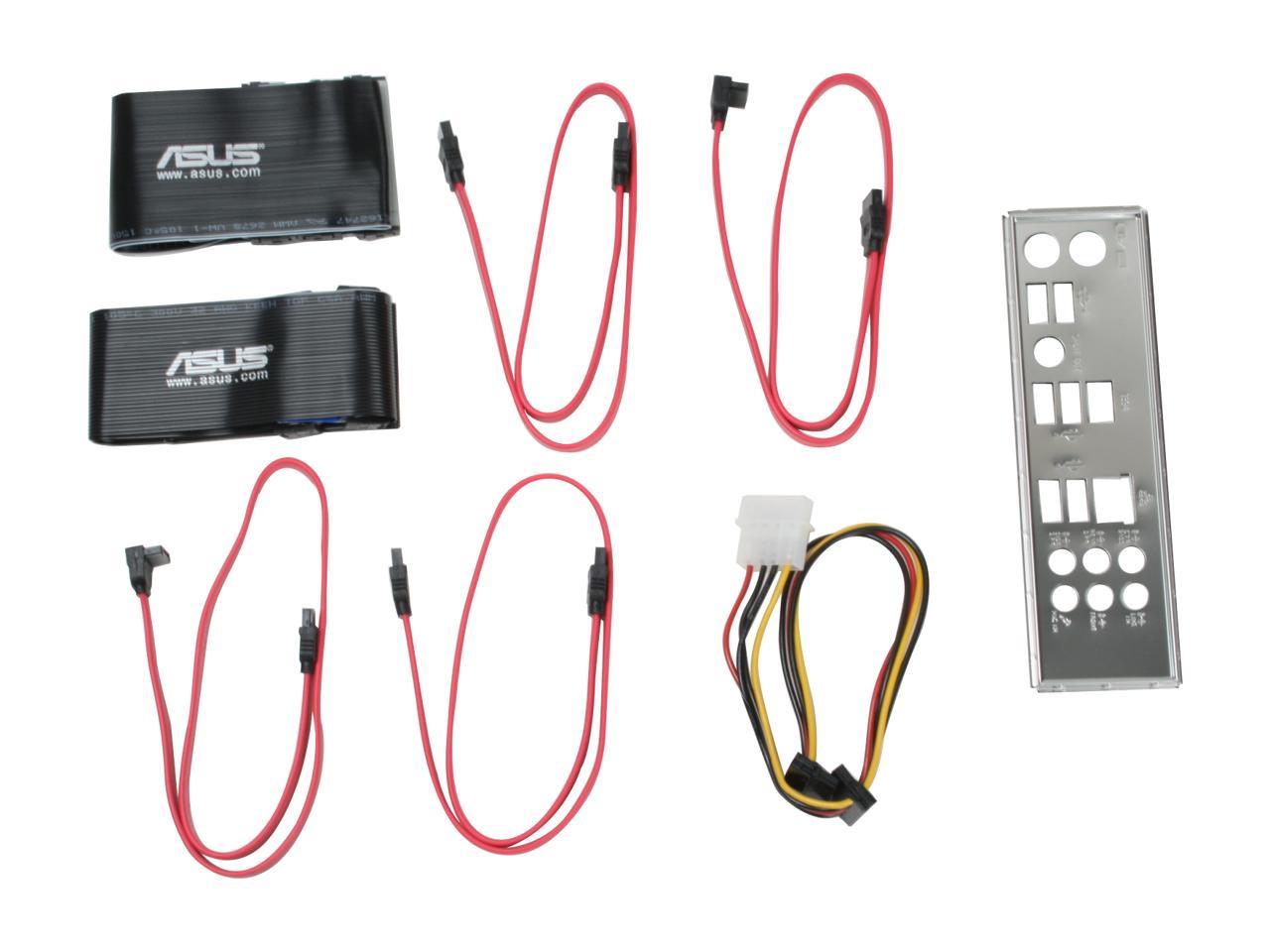 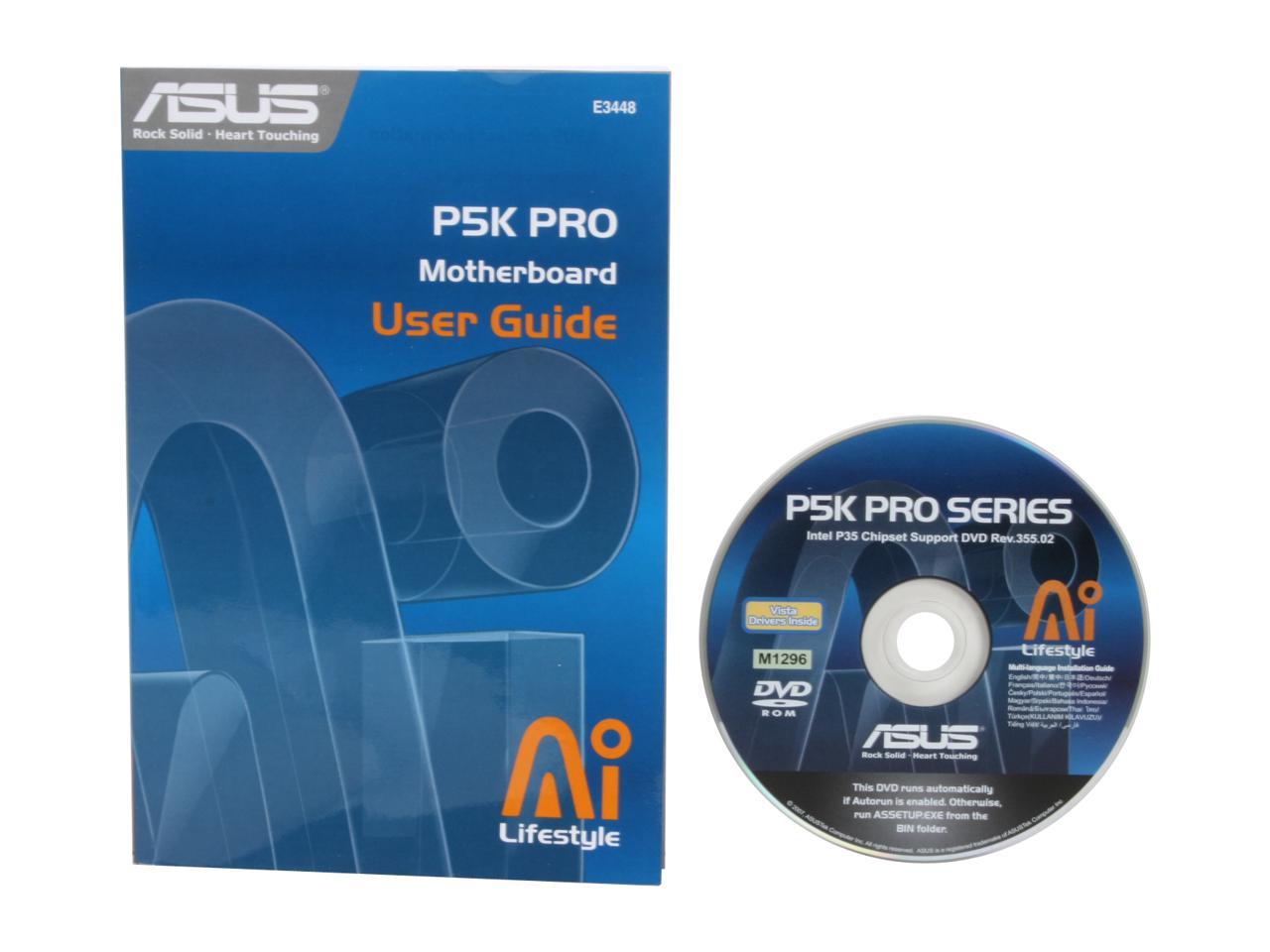 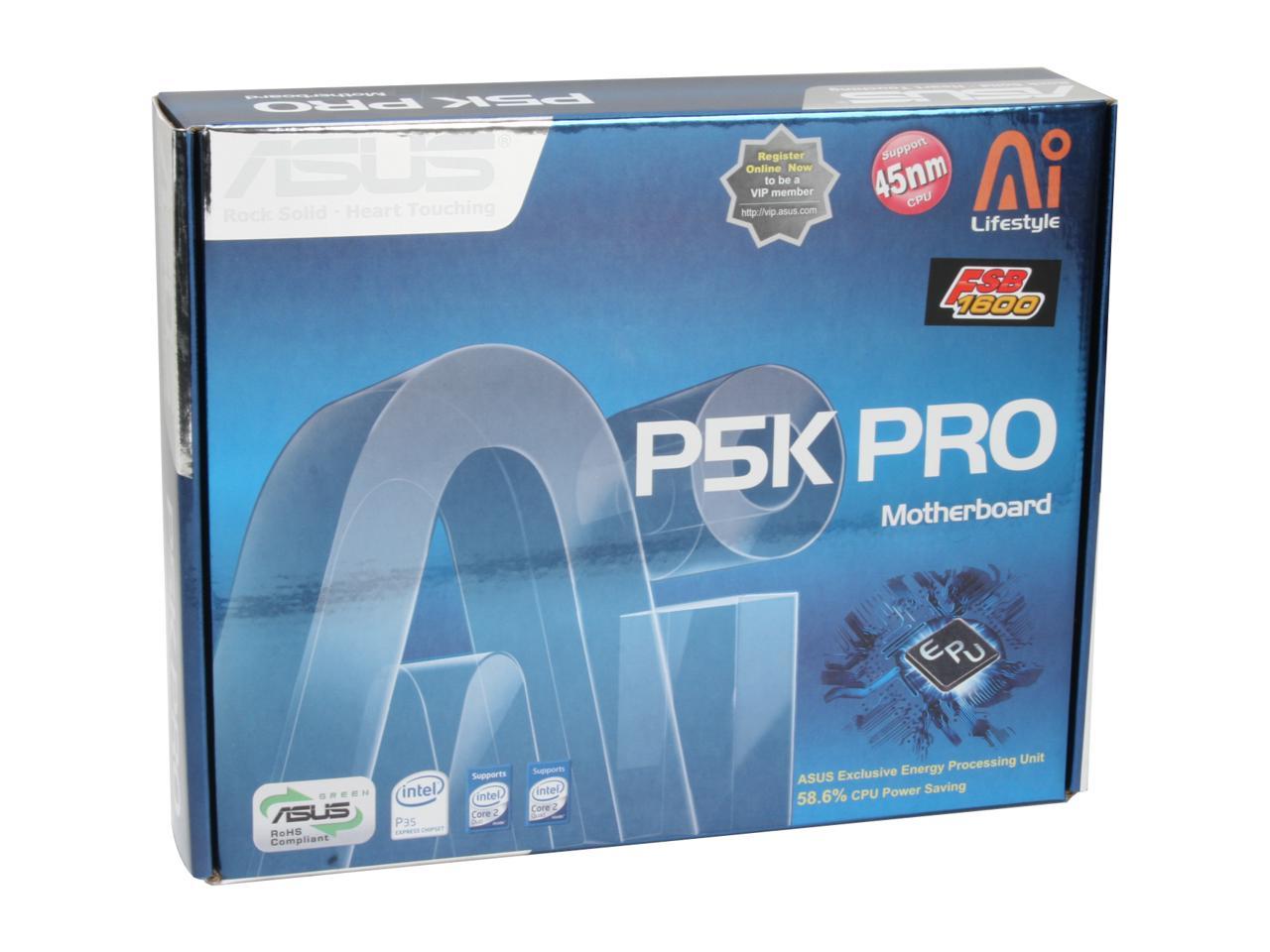 (140) Write a Review
OUT OF STOCK.
Specs
Reviews

Pros: The board boots up first time after intallation with a Core 2 Quad Q9450, lots of tweaking options in the BIOS, front panel Q-connector provided makes connecting front panel lighting and controls easy. The board recongizes 4GB of OCZ DDR2-1066 RAM automatcally with perfect timing at optimal voltage. Layout is reasonably well thought out, lots of SATA connectors and USB ports, build in Firewire is helpful.

Cons: Tolerance of the board is a bit loose, the board is difficult to fit into a very well made Antec case (which took 4 previous boards without problem), the mounting holes does not fit a intel retail CPU cooler very well which is surprising, since the Intel spec should be well known. The Q-connector provided has a pin popped out, so the power indicator light does not work as a result, the product is a bit rough around the edges but where it really counts, it works fine.

Overall Review: Intel P35 chipset does not allow regular SATA mixed with RAID, so I can not directly transfer my old setup (1 SATA boot drive with a RAID 0 for media storage) to this MB, had to configure all 3 drives as single disks. When SATA ports are configured to support RAID, the single SATA drive is not recognized as a boot drive. Maybe it's my setup, I used True Image to clone my boot drive from my previous system, and that drive will not boot until I configure all SATA drive in IDE mode instead of RAID mode, which means I could not re-establish the RAID 0 array I had previously.

Pros: Very sleek black look. Bios gives a lot of options. A lot of USB ports. Rest of the pros are in the specs, pretty powerful motherboard.

Cons: The IDE controller on this motherboard is at the bottom, in order for my IDE cable to reach my dvd burner and an old hdd I use for storage, I had to move the burner to the bottom slot in my case. Not really a big deal, I think I'm the only one left here that actually uses IDE still anyway.

Overall Review: This thing didn't come with any screws; I don't think it's supposed to (it's not on the package contents list), but that's strange to me. I had to use my old motherboard's screws.

Cons: don't like the placement of the PATA port but I can make it work

Cons: If you have a full tower case and want a floppy drive then may want to get a 36" floppy cable. The floppy connector is at the far end of the board and will reach the drive with the standard cable. Bought this board and Gigabyte at the same time and they were both that way. Apparently this layout is becoming standard and regular length cable will not reach.

Pros: I've never strayed from Asus when building machines for myself. Great value and great features. Popped a Q9300 in and it recognized it with no bios update. Have had none of the problems that other have had with memory. Overclocks well but of course I would never do that.

Overall Review: Layout is a little different but I've actually come to like it.

Pros: Compared to other similar priced P35 boards, this has features that the others do not. Easy to set up, great for overclocking. Good bios support.

Overall Review: I am running vista64 with 4X2GB G-Skill PC8000. Vista shows all 8 GB, so if people are having problems it is may be a ram issue or they are not running to correct OS.