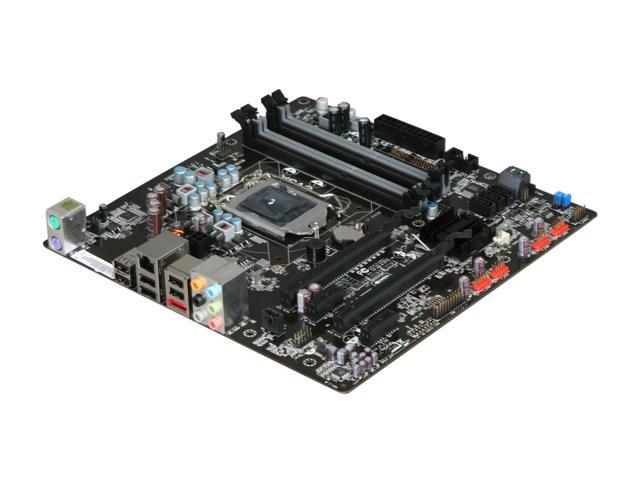 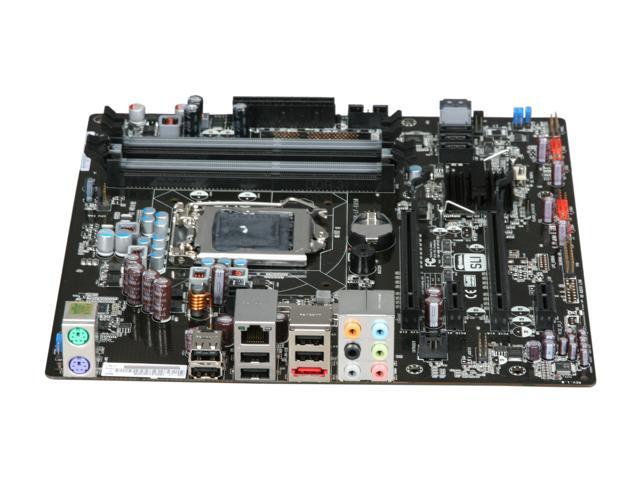 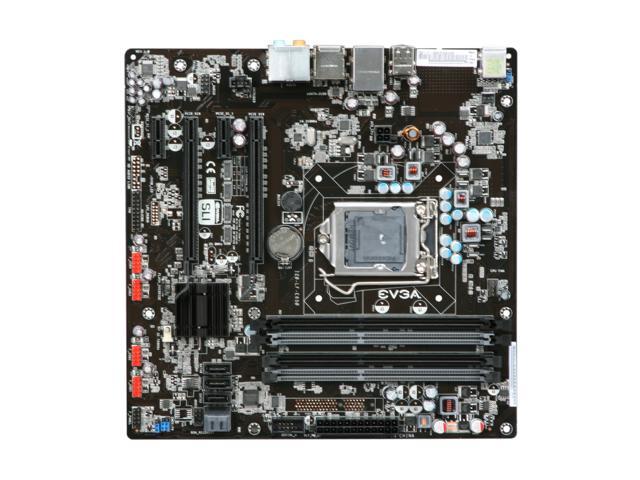 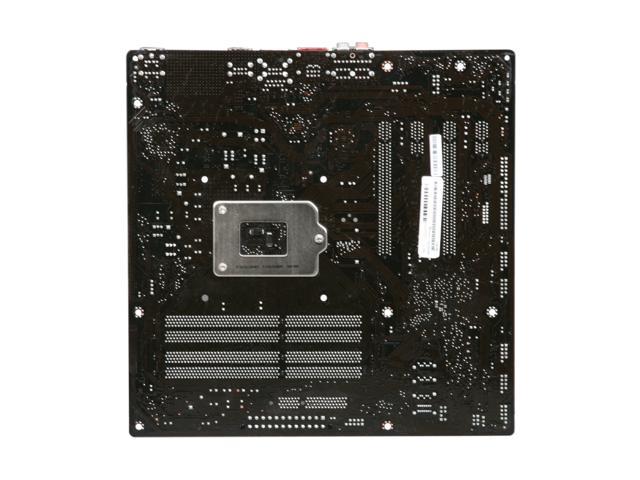 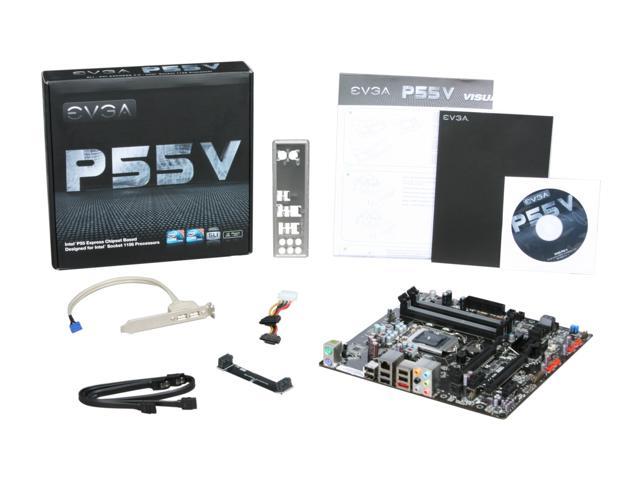 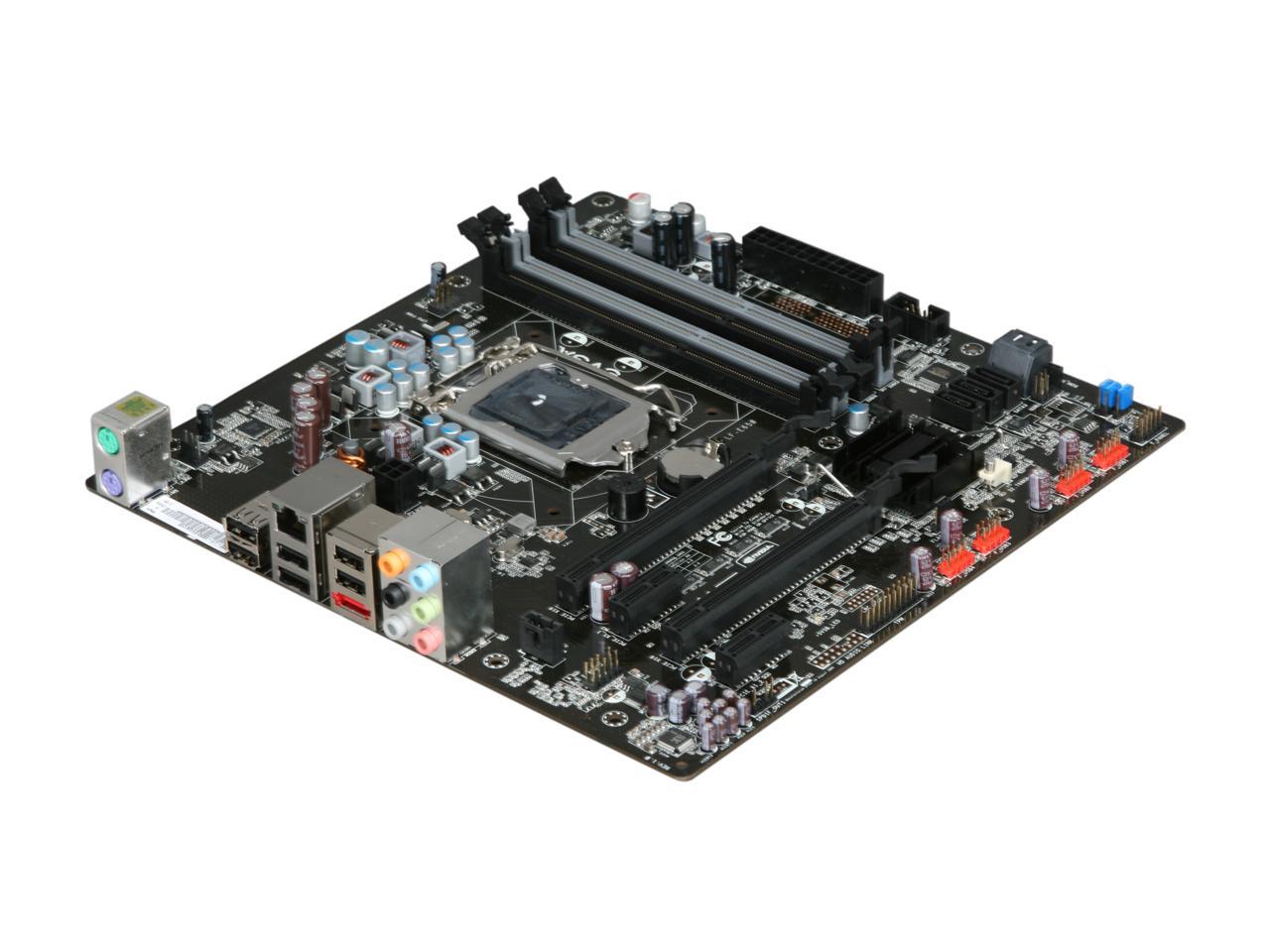 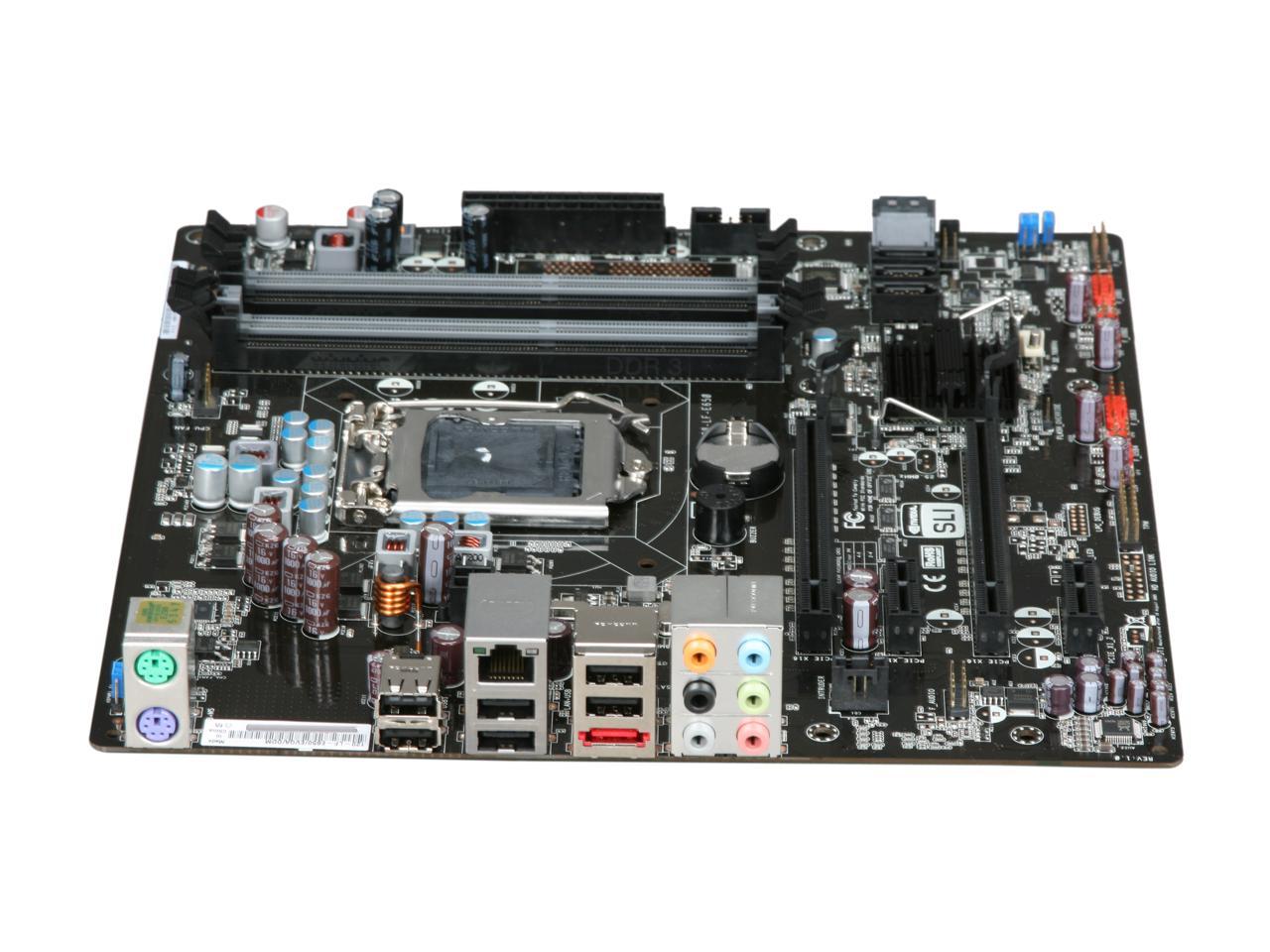 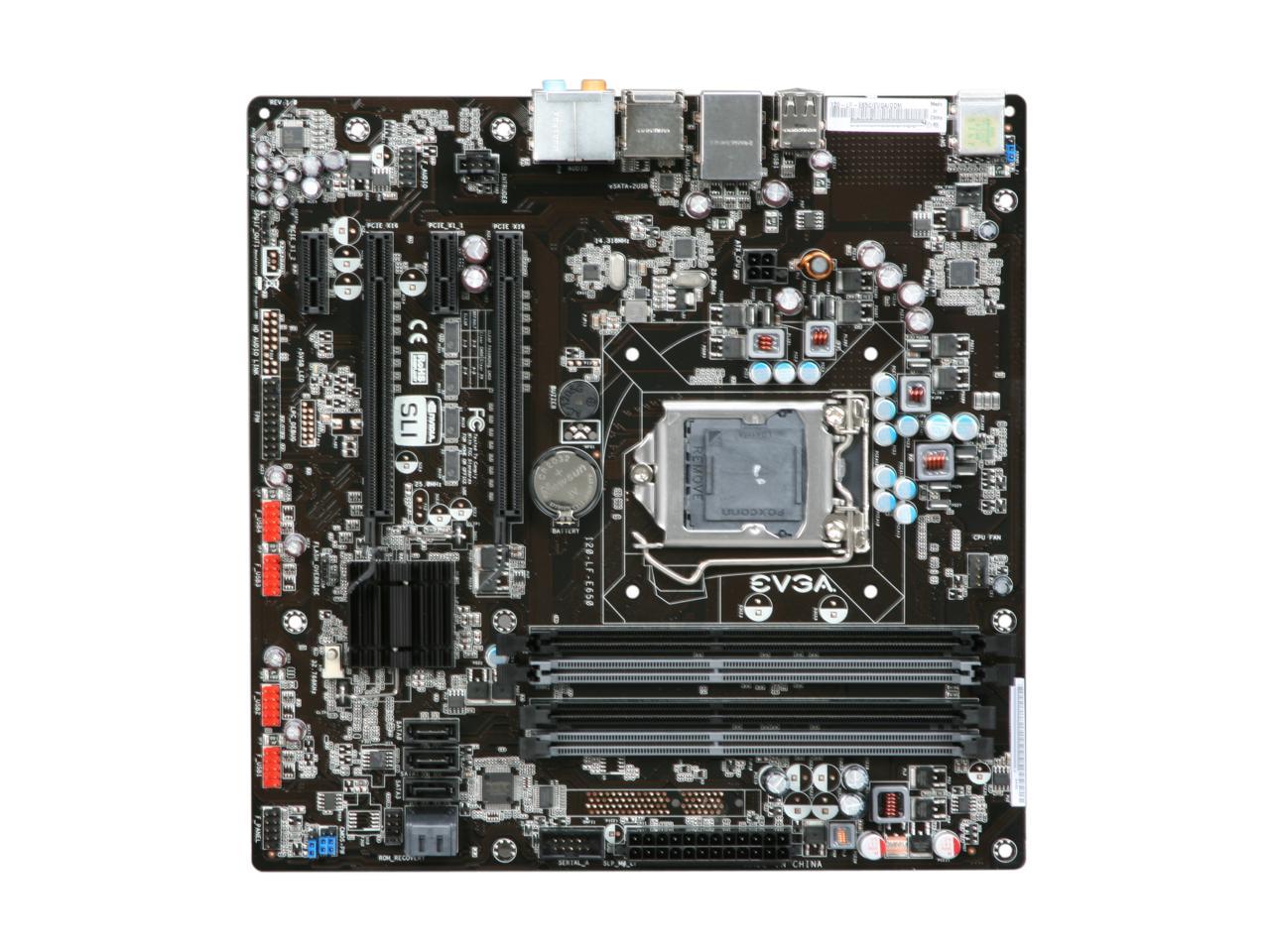 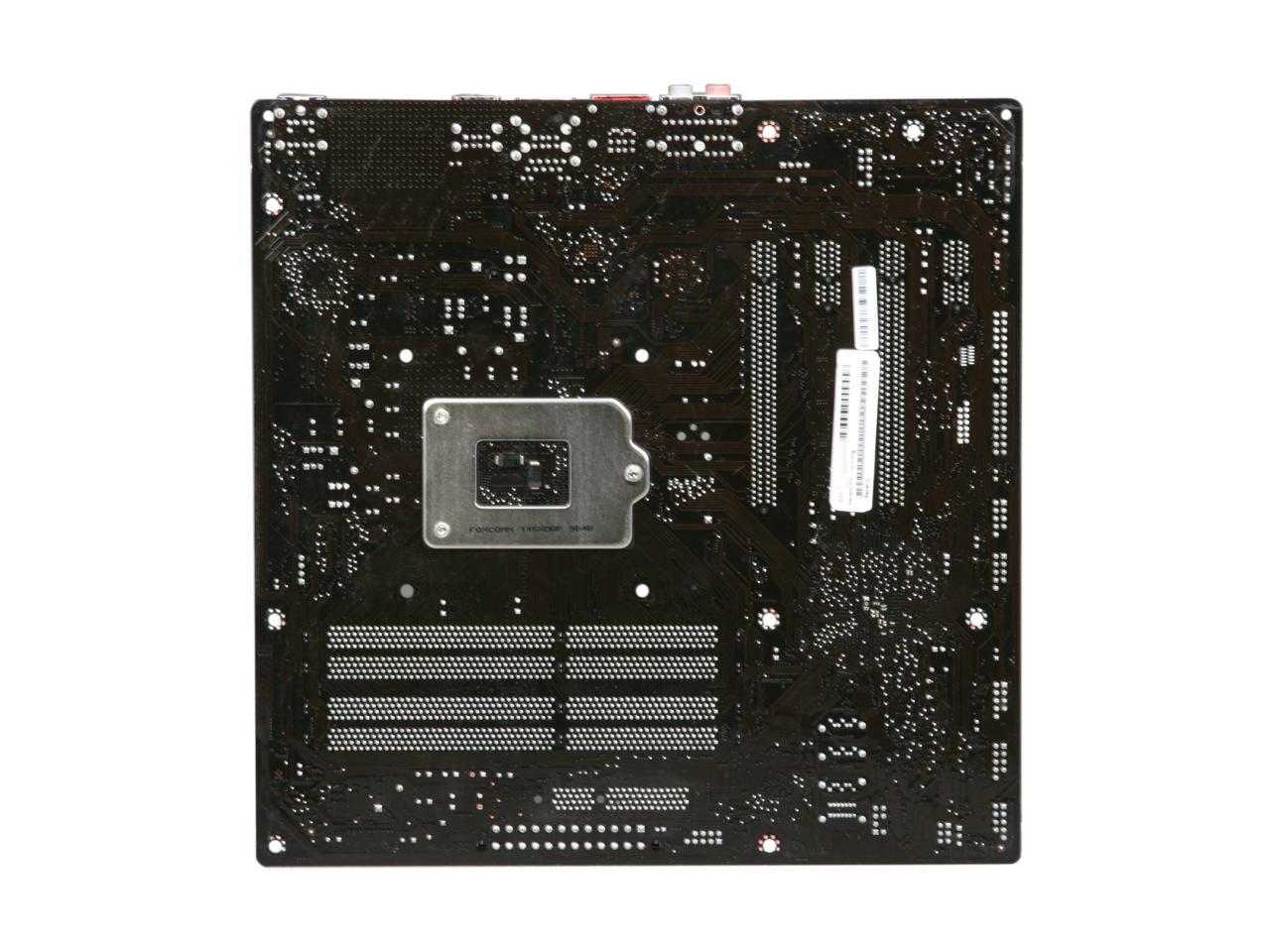 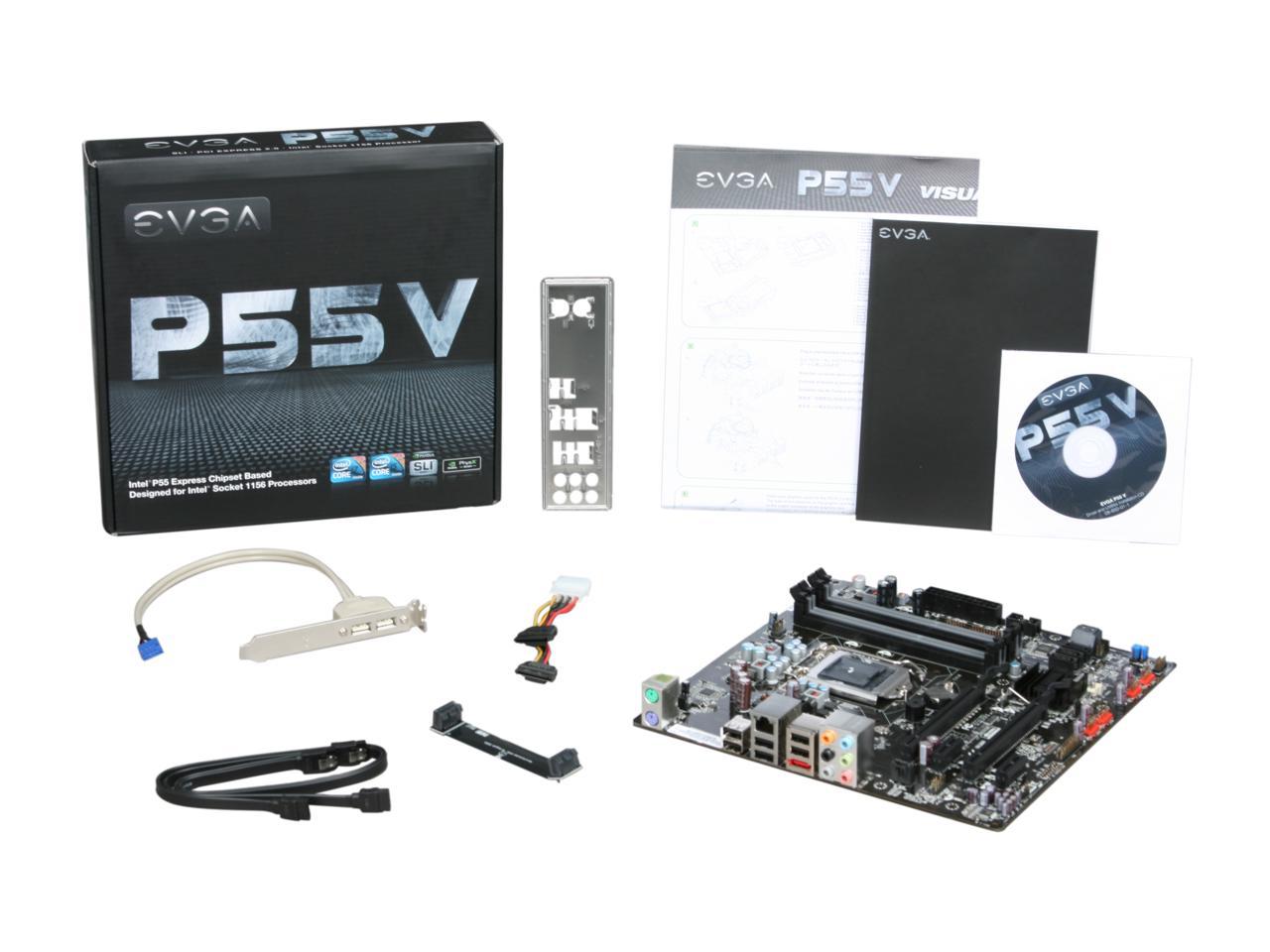 Pros: Reliable, low cost board. Decent amount of features/expandability for the cost. Been running stable for ~ 3 months, 24/7. I bought this board along with an i3 processor to update an aging gaming computer that's today used for legacy games and/or games that don't run well in Windows 7. Combined with an i3-540, 4GB RAM and 2x EVGA 7950 video cards in SLI, this is still a nice and powerful computer to run what it runs. I wasn't wanting to put more than $300 into this computer because I don't use it much, other than to play older games, and this was the best bang for my buck when compared to other boards that I was looking at (basically under $100). I've had no issues with the audio, USB or memory like others have mentioned. I do have the newer revision (120-LF-E651-TR), and I think that's why there are two revisions in the first place. Most of the negative comments I have read here seem to be user error/ignorance.

Cons: Considering the cost of the board, none. If I had to choose something I would have liked to have seen a larger chipset cooling solution rather than the small heatsink, but so far it's been adequate. Digital audio would have been a nice feature to include, but meh.

Overall Review: Why do people think they can spend less than $100 on a motherboard and get a full featured product that does everything a $200+ board does? Yes, the BIOS is simple and you aren't going to be overclocking with this. Video cards can block some of the headers (audio, SATA, etc...) but with the proper cabling (smart routing an 90* connectors) it's non-issue. Seriously, this board is under $100 and is ALWAYS on sale or offering mail-in rebates (which, by-the-way, if you follow the SIMPLE instructions is easy...I got my rebate in less than 2 weeks). Don't try to build a $1000 computer for $600 and complain about it....you get what you pay for.

Pros: Does what it's supposed to do flawlessly.

Overall Review: You guys complaining about overclocking, are you serious? If you want to overclock you must not be able to read. This board is perfect for what it was designed to do.

Cons: Compact. If you're getting anything bigger then an EVGA GTX 460 watch out. A GTX 460 will fit but it's almost impossible to take out. You gotta do some John Doe stuff. Also even with a medium size heatsink it's crazy. Example: If you have a GTX 460, RAM, and a medium size heatsink or bigger you will have to remove the heatsink in order to take the GTX 460 out and taking out the GTX 460 will still be very very hard. If you want to change your RAM. You will need to take out your graphics card which is as i said, nearly impossible. Enabling turbo boost is not an option in bios. There is a Bios update for this board though, confirmed by EVGA. Though i am not sure if it's an update that allows turbo boost. Waiting on a reply from EVGA.

Overall Review: I WANT TO LET EVERYONE KNOW TO SAVE YOU THE TROUBLE. WHEN INSTALLING THE MEMORY MODULES AND YOU ARE ONLY USING 2 STICK USE THE GREY ONES. memory order is 2-1-4-3. in order to use dual channel with only 2 sticks you need to use the grey ones or it will be in single channel.

Cons: Front audio header is in a bad spot, especially with two GPUs installed. Could have used some more USB ports on the IO Slows down 1600 MHz to 1333MHz - see Other thoughts

Overall Review: IMPORTANT: I found out today from Garrett Hall of EVGA Support: "There are 2 versions of the EVGA P55V motherboard. The 120-LF-E650-TR is the discontinued version that only supported 1333 Mhz memory. The 120-LF-E651-TR is the newer revision that supports 1600MHz memory." So, as it turns out I received the discontinued model that only allowed 1333MHz. I'm currently trying to resolve this issue. Newegg needs straighten out their product stock or at the very least ensure that the correct newer version of the motherboard is sent out instead of the old model.

Overall Review: If you're looking for a tiny and very functional motherboard then get this one.

Cons: Very compact. Dont expect any free space if you install 2 SLI card in there. If you have never installed a board in your life, the manual wont help you much... "install CPU here ->" is kind of obvious for anyone. onboard SATA connection are not identified correctly, nor in the manuals. I like things organized and I want my main drive to be identified as drive0, then drive1, etc... With this board, you have to plug it in, check in bios, try again... Be aware that EVGA dont have a BIOS update for this board. (as of Sept. 8th 2010

Overall Review: I would buy again, even if i find more cons then pros, as those dont bother me. But I though you should know.

Pros: Has some good features for the price-point, and great documentation.

Cons: It is dual SLI-ready, but the board itself is really tiny. I am not sure you could squeeze two graphics cards on there, especially not the bigger ones.