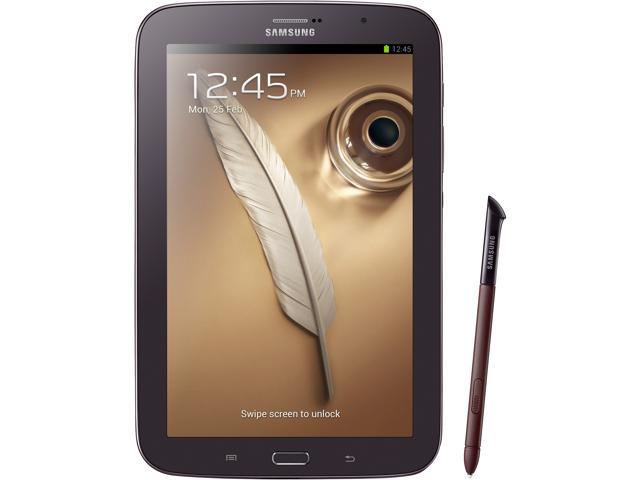 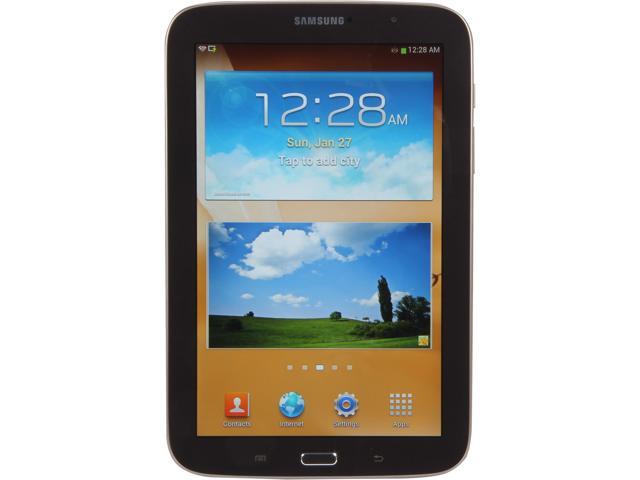 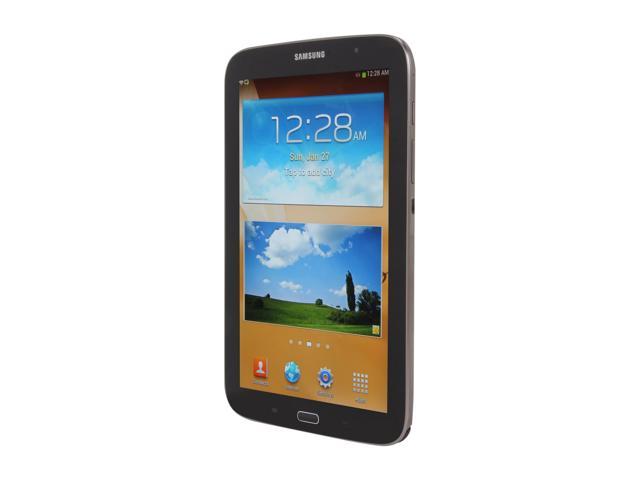 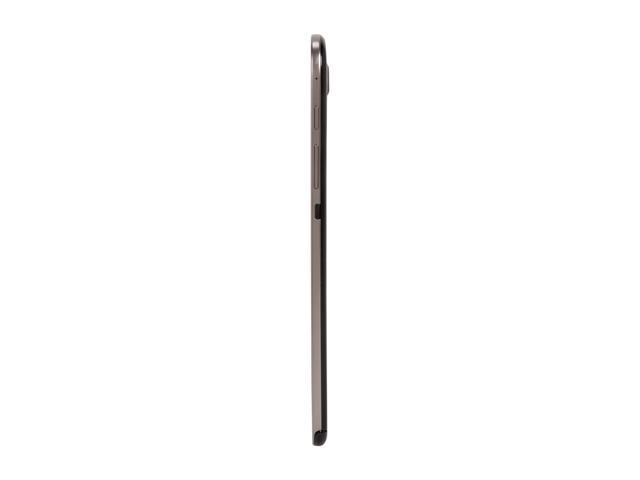 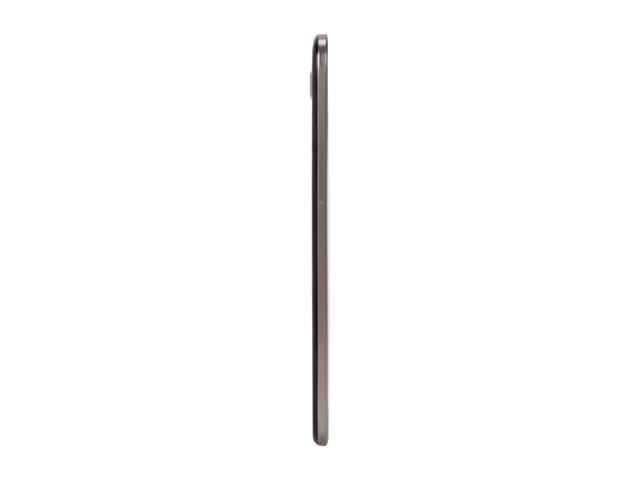 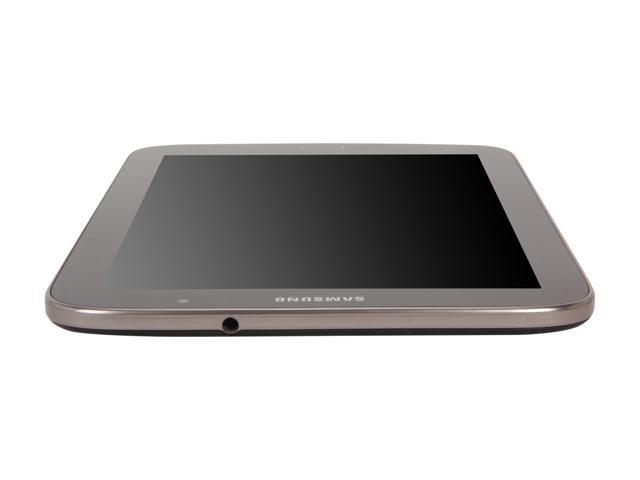 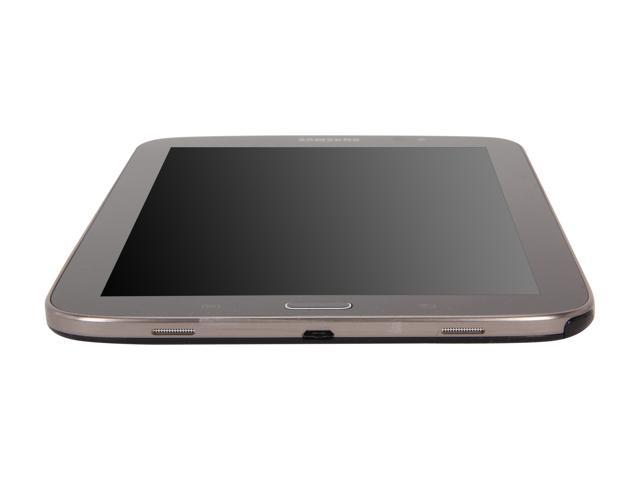 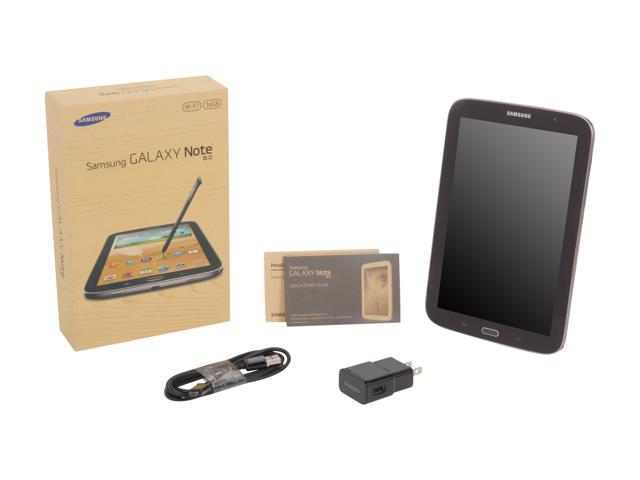 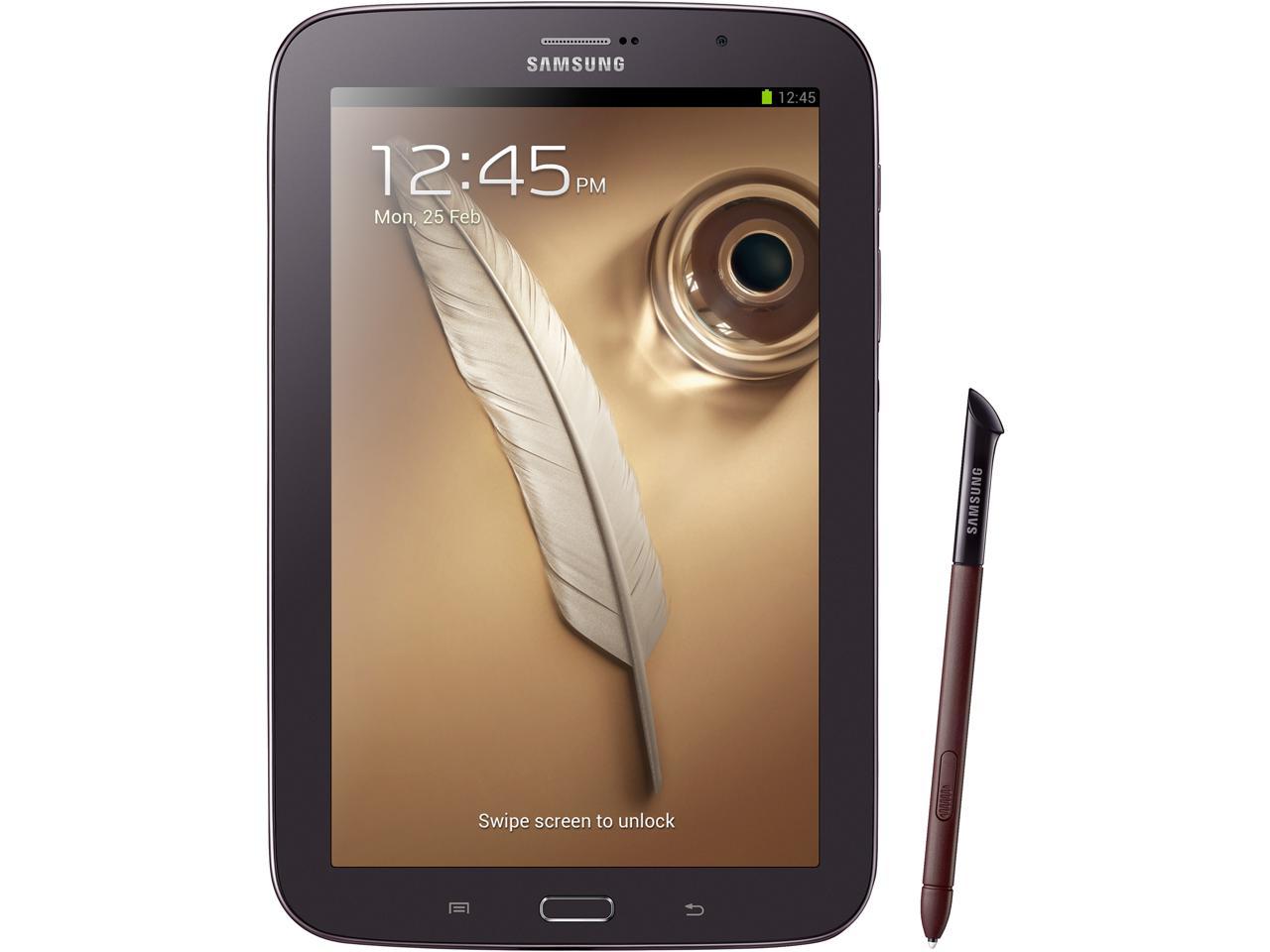 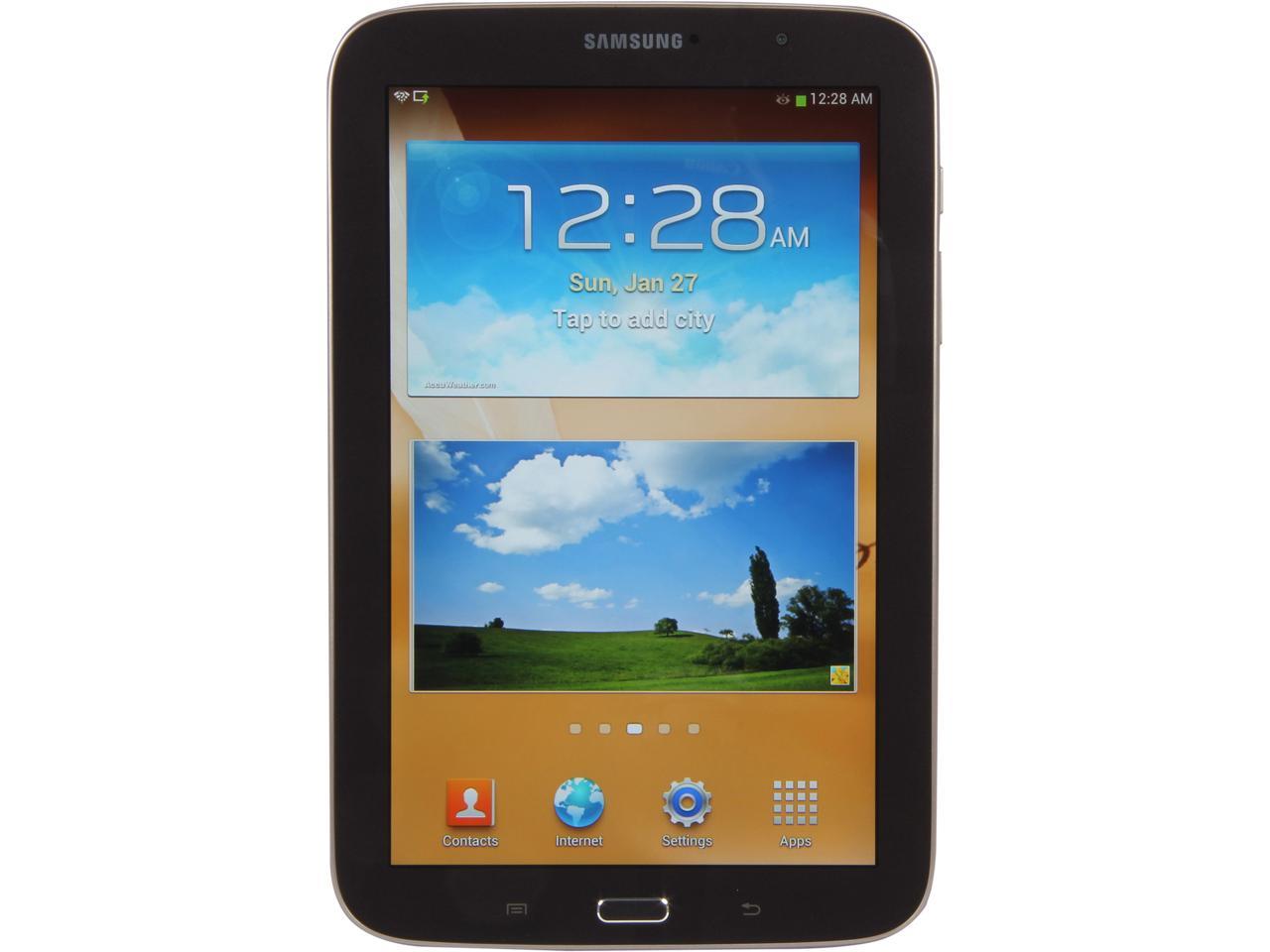 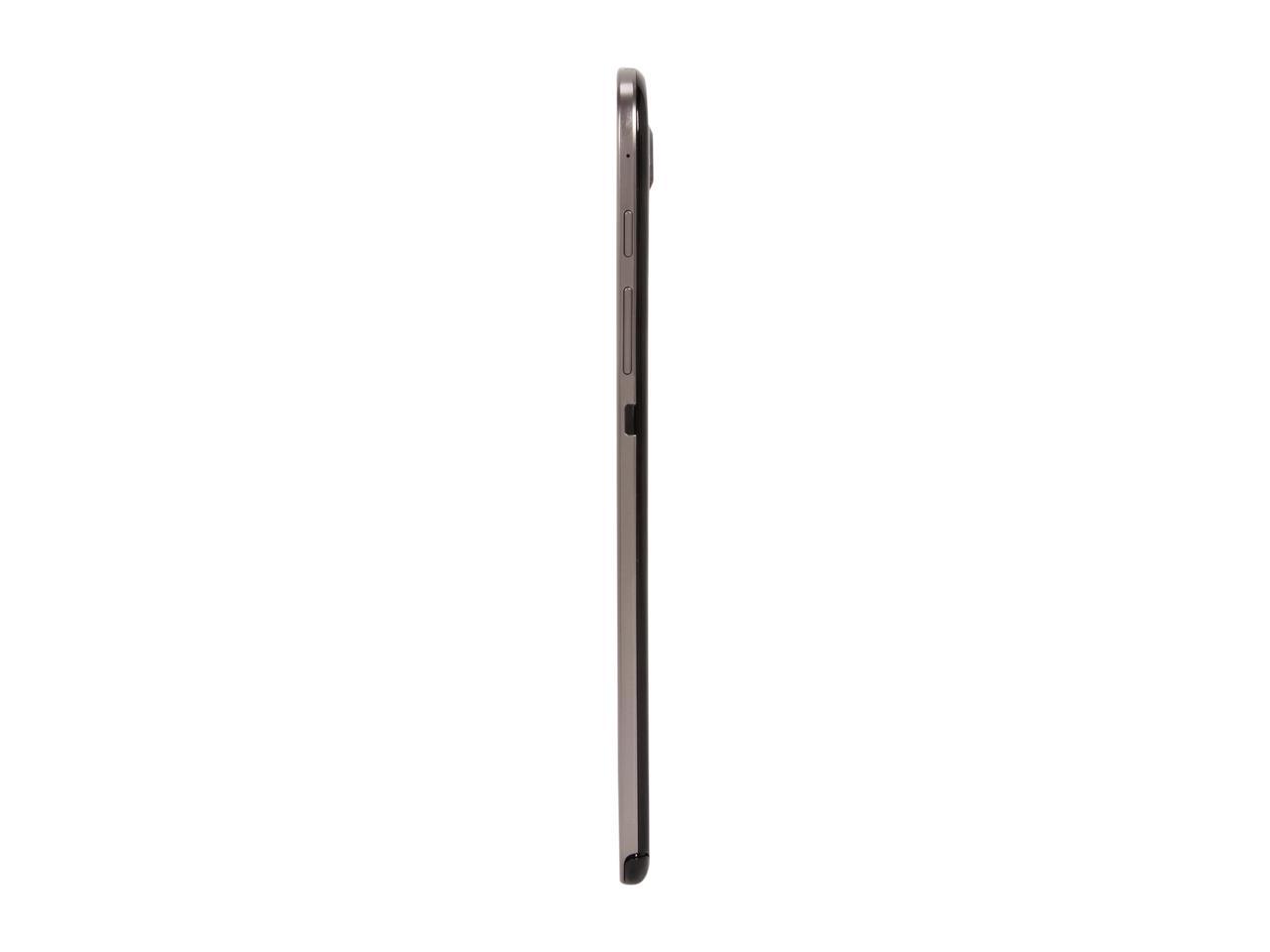 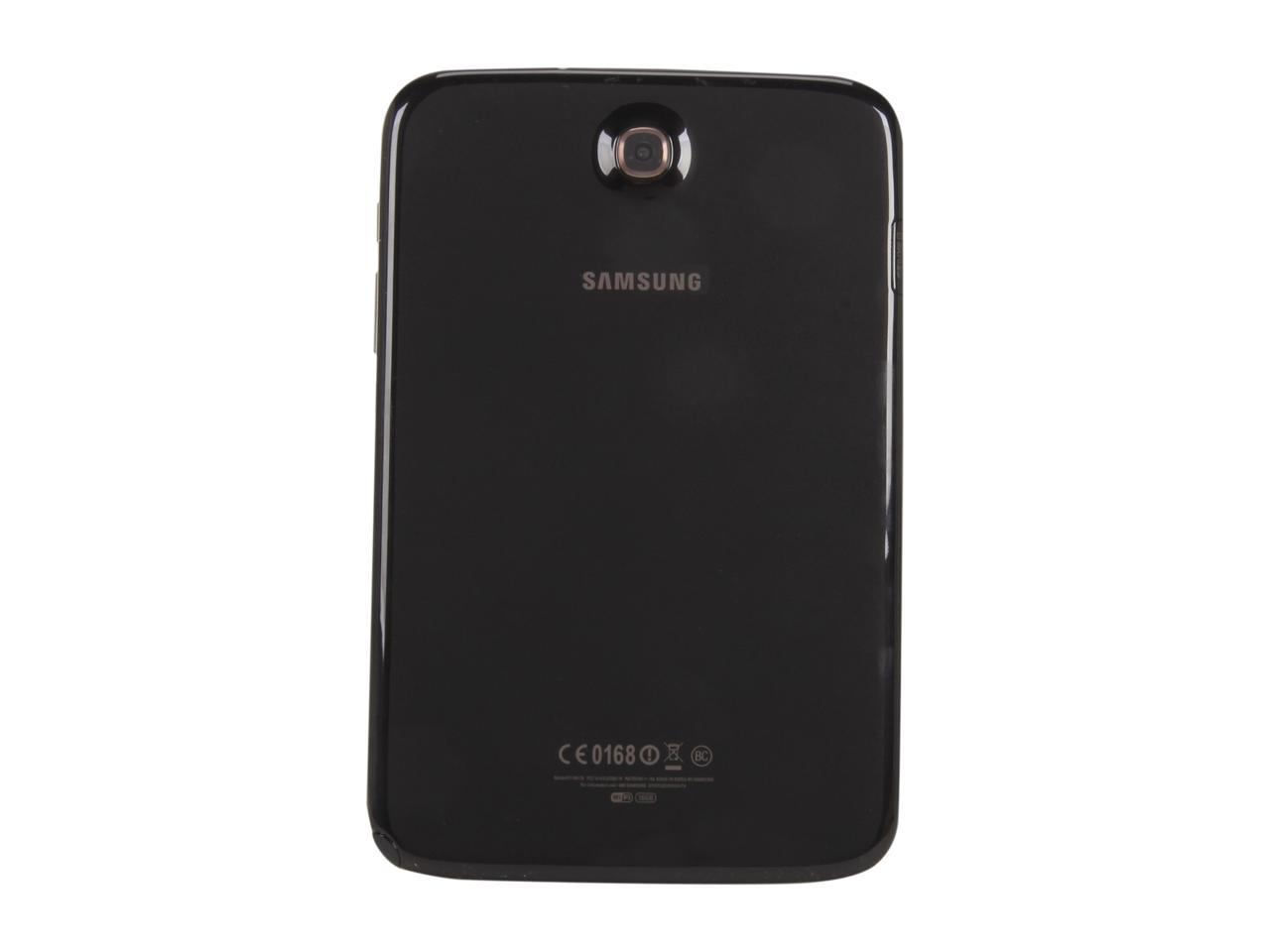 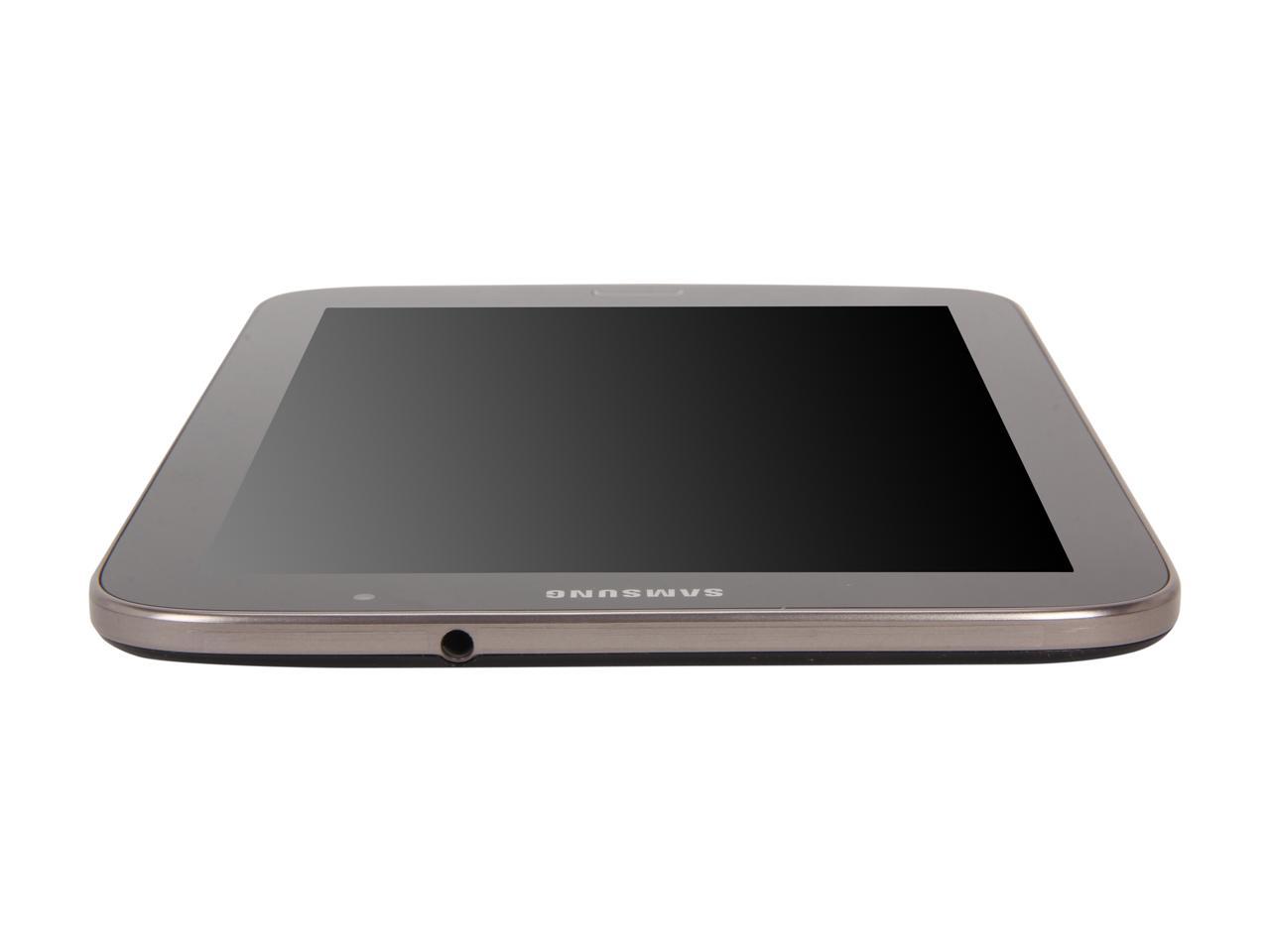 Cons: Battery life could be better for 3d games.

Overall Review: I didn't buy this tablet from Newegg, but after reading another comment claiming its a 4 hour batter, I had to post my review here. My battery from normal use is roughly 10% per hour. The battery does drain faster playing 3d games where I will get roughly half the battery life. But I also get the exact same percentages on my Nexus 7 HD playing the same game. The S-Pen is great on this tablet, and is something most tablets don't have. Its FAR better than any stylus. I use it a lot for taking notes, and typing them up later on my desktop computer. Its nicer/smoother than writing on paper, I love it. The S-Pen is also great for just using anywhere you normally use your fingers, as it doesn't get fingerprints on the screen, and its also great for clicking on small things in the browser window that is a pain to push with a finger due to it being too small. Hovering the stylus dot on a menu will even display a drop down list on some websites. The screen resolution is 1280, and is also great, including the tiny text. The bezel some claim is large, but the truth is that its not, its the perfect size to rest your thumb when holding it. Its also more narrow than it looks in the photos. If you install the latest 4.2.2 Android, you can quite a few of the apps on the micro sd card if you want. I MUCH prefer this tablet over the Nexus 7 which I also own. 8" is the perfect size in my opinion. 7" is just too small of text. There are some nice video review on Youtube of this tablet. Especially the MobileTech review.

8 out of 8 people found this review helpful. Did you?
Paul S.
Ownership: 1 month to 1 year

Pros: I have had this Tablet now since March 2014, and here it is October 2014, and 8 months later, I still think it's a great tablet. The battery life has actually become better now. It charges up fast and holds a usable charge for a couple days easy with normal easy use. I use it for work, taking notes and writing out schedules for the days work, and I play a few games on it, plus watch movies and listen to music from time to time. It is fast, stable, and has a great screen. I do not use the camera feature to often, but it is of good quailty.

Cons: The only con is that there are too many useless Samsung apps etc on this tablet,

Overall Review: I am thinking of trying to root it, but am a bit hesitant to do that yet.

Overall Review: I upgraded from a Xoom FE running android 4 to the Galaxy Note 8.0 after much research. I travel frequently, so the ability to keep up with Office documents on the go (airport, plane, hotel) is a must. This tablet truly delivers. Polaris Office suite allows you to use & create word, excel and powerpoint documents. The S Pen was very well done. When you pull the S Pen from it's internal 'nook', the app/utility for it's use opens automatically. You can take notes, doodle, drag and drop images and drawings...Samsung really did implement the pen well. Running two apps side by side is also a truly nice feature, and can come in handy (run an app and take notes on it using the S Pen in the window right next to it for example). The ability to playback video files is also a big factor for me. The Xoom would act sluggish at times while running some videos. The Samsung has not hiccuped once. Video playback is smooth, audio is crisp. Couple that with the microSD which allows for up to 64GB of removable storage (and the fact I have multiple cards laying around makes it even more attractive). I am actually looking forward to the next long flight for a change. My only 'sore spot' with this, and MANY other tablets out there is the lack of ports. As a frequent traveler, I LOVED my Xoom FE for it's micro HDMI output. Yes, I did travel with that cable in my luggage, and on many occasions hooked up to the TV in my hotel room to stream Netflix. As a 'work around' for the Note 8.0, you can pick up the MHL adapter to go to full HDMI. I already have one, and it works flawlessly. There has not been a hiccup or an issue yet. I also tether via bluetooth to my smartphone (Motorola Droid RAZR using PDANet). My 'carrier' attempts to charge a fee for any tethering, this app allows me to connect a PC or Tablet without incurring any additional fees. This app took awhile to get fully up and running on my Xoom FE, but worked immediately on the Note 8.0. Yes, this tablet is pricey at $400, but it's usability immediately out of the box is great if you need something that can allow you to be productive and mobile is as good if not better than ANY of the tablets that come in at higher prices. The 8 inch screen is the perfect size for me and my normal use. This tablet has blown away it's competitors in my eyes and Samsung has a new fan.

Cons: Price, IF you are not going to take advantage of the S Pen

Overall Review: I have gone through so many tablets from many companies and I think I finally found the one I am going to keep. The tablet is very lite and feels nice. Good resolution and is quick.

Pros: Spen works (as well as any wacom screen) and there are many good Android drawing apps that take advantage of it. You can also use any other wacom pen with it. 8 inches really is a nice happy medium for a usable tablet that you can also carry around in one hand. I have a 10 inch tablet which requires two hands for most every task (like reading a book) and a five inch which carries easy but makes for difficult web browsing and much page turning while reading. Speakers only come from one side of the screen (the bottom), but they sound really nice and have good volume. Samsung multi-window software is slightly limited on such a small screen; such as trying to watch a video and browse the web; but is nice when transferring info from a web page to your calendar/contacts/maps. In addition, the ability to "cut/copy" any image from the screen using the spen is nice. 50 gigs on Dropbox (for two years). Just had to sign in from the tablet. Has a TV remote built in and a handy app to find what's on TV right now and change the channel. I don't watch TV though so I removed it. It includes all the other niceties of a large speedy Android tablet.

Cons: Lots of Samsung bloat that mimics better apps (Google Voice, Google Music, Dropbox, etc). I rooted the tablet and got rid of most of it. I suppose the screen resolution is not the best given the price, but it's still good.

Overall Review: If you don't want to use the spen to draw then there are probably better tablets out there (or will be soon), but if you want the spen then I'd probably recommend this over the Note 10.1 given that the 8.0 size makes it more handy for everyday use as an audio player, web browser, and movie watcher without losing much drawing capacity.

Pros: It's fast. It's easy to work with. Excellent screen. Tons of apps. S pen is nice, but seldom use (wish I was artistic). Just an excellent piece of equipment all round. Absolutely no regrets.

Cons: A tad heavy. A little slippery, but fixed with a nice leather cover which unfortunately makes it heavier. Cannot knock the device for this, but maybe they could have molded some rubber edges around the sides to enhance the grip.

Overall Review: I really don't know what those Appleheads go on about. So big deal, they may have one or two nicer features or apps - but at what price? Really!! Mr Jobs marketing skills were far greater than his products' abilities.

Pros: The device is very fast and responsive, the stylus is highly accurate, I use it for keeping very organized notes at work as well as my current character sheets for pen and paper games I play. Skype / Hangouts are a dream with this device, people can see and hear me quite clearly. The battery life is excellent and this device also supports both 2.4Ghz Wireless and 5Ghz Wireless

Cons: I once turned it on after letting the battery die completely and had a corrupted SD card. However this could have been the SD Card itself going bad, I do not know for sure as I stopped using it after that.

Overall Review: The Charger is nice and compact and the cable is a nice length.

Pros: Perfect size. The S Pen is superbly integrated and is incredibly useful. Works like a charm taking notes. Battery life is better than advertised. The tablet is fast and the screen is great.

Cons: Just cannot think of one.

Overall Review: Has rendered my iPad expendable. It is for sale. Buy this. You will not regret it.