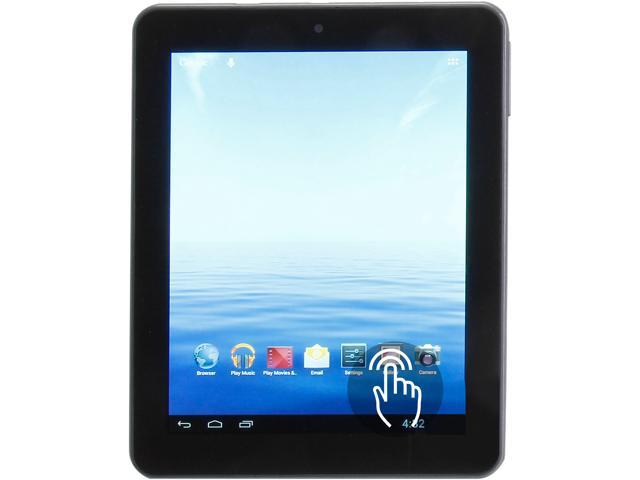 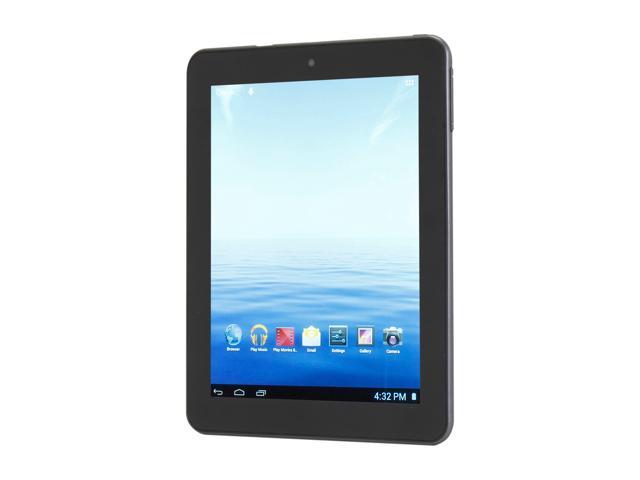 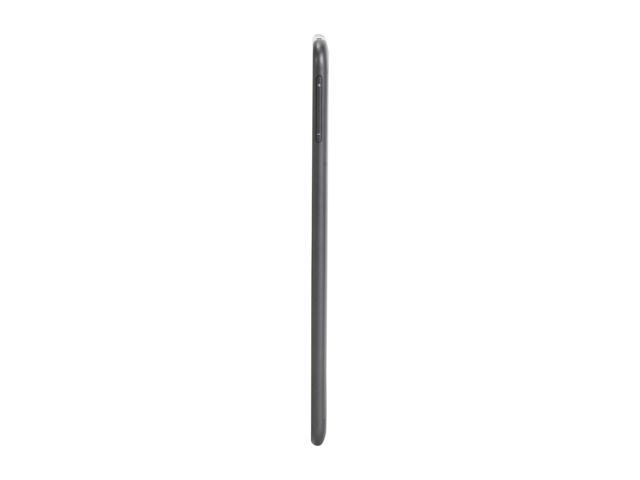 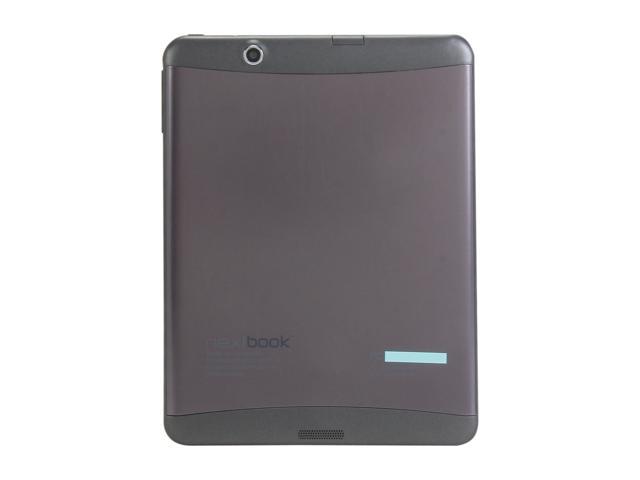 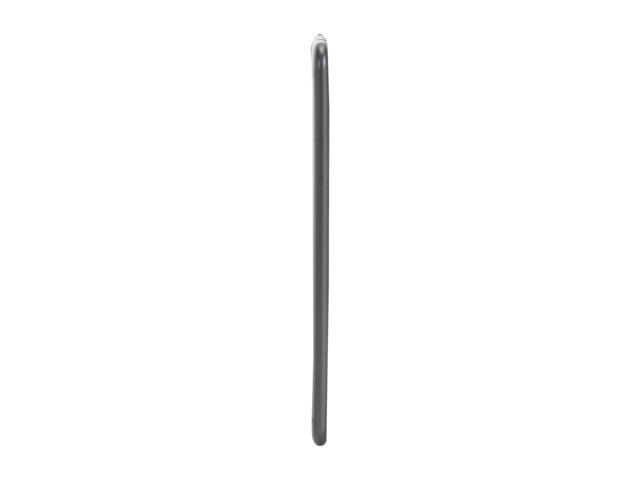 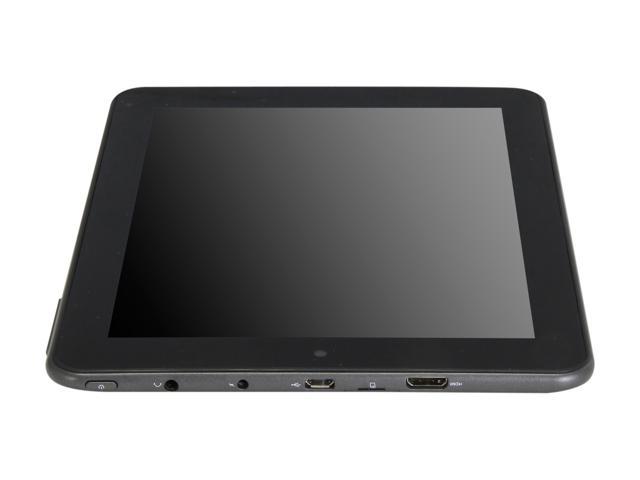 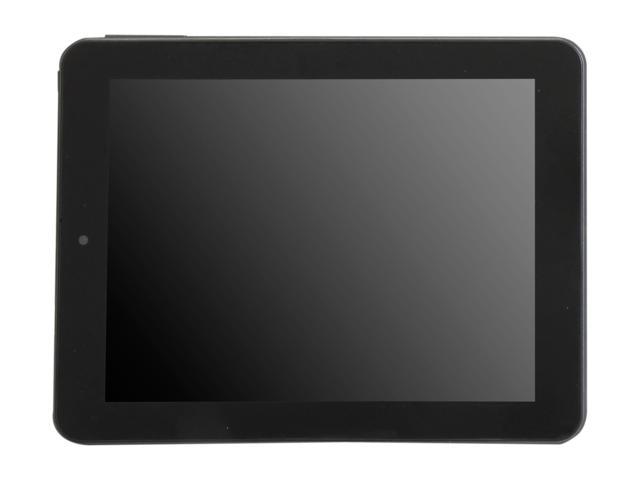 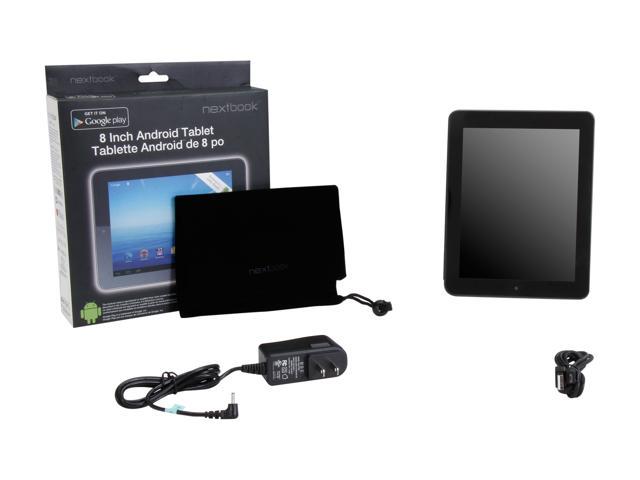 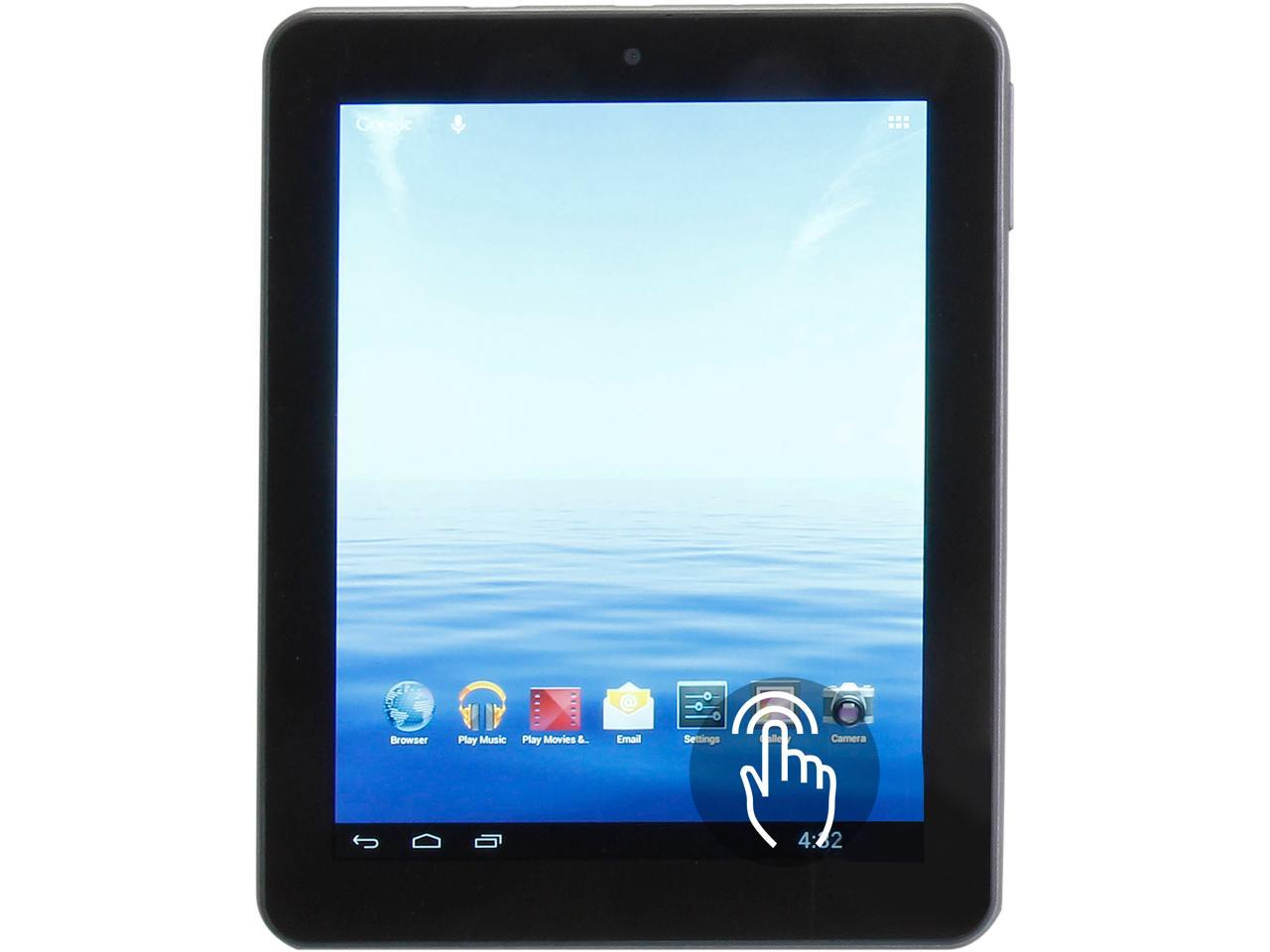 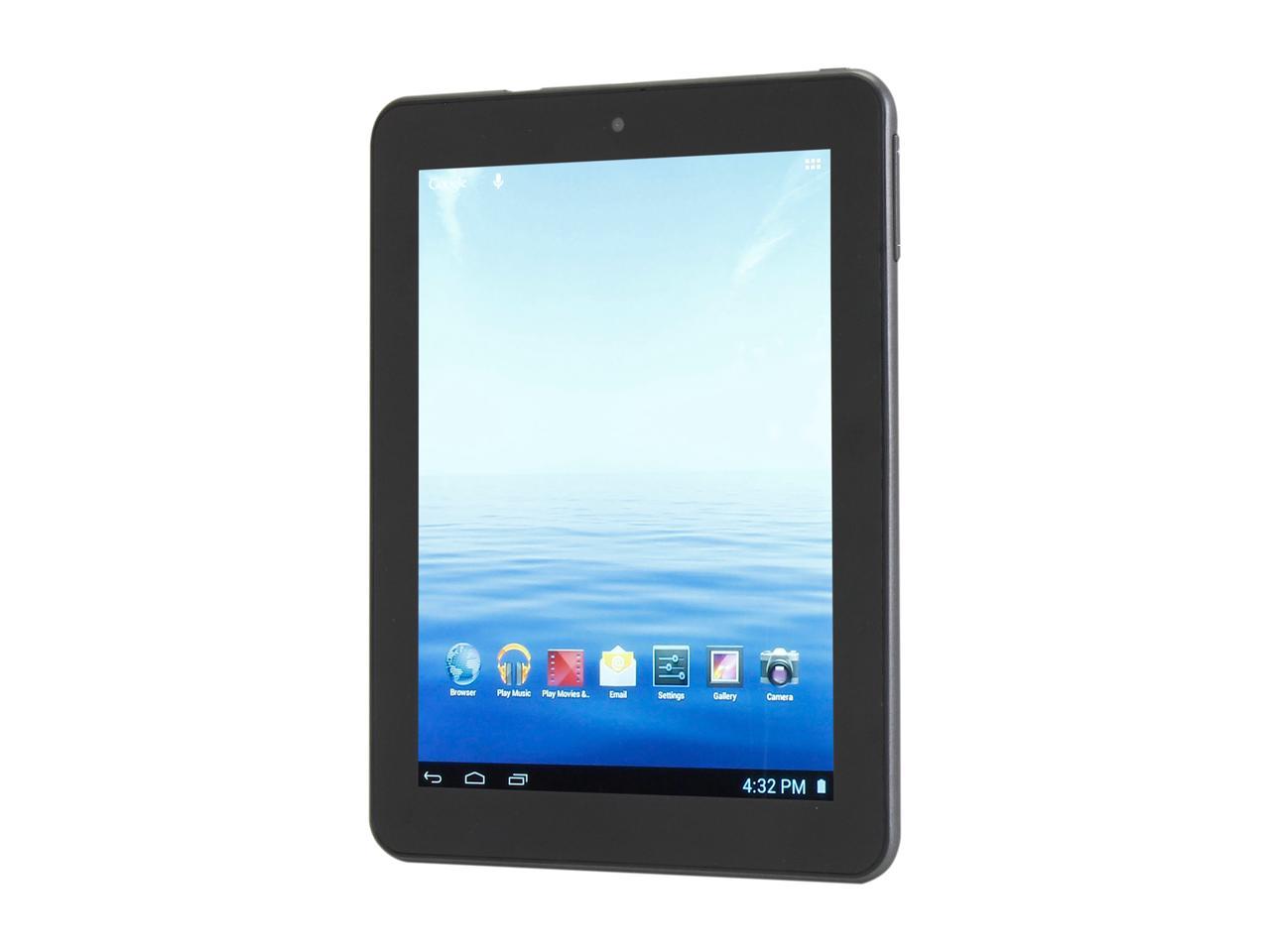 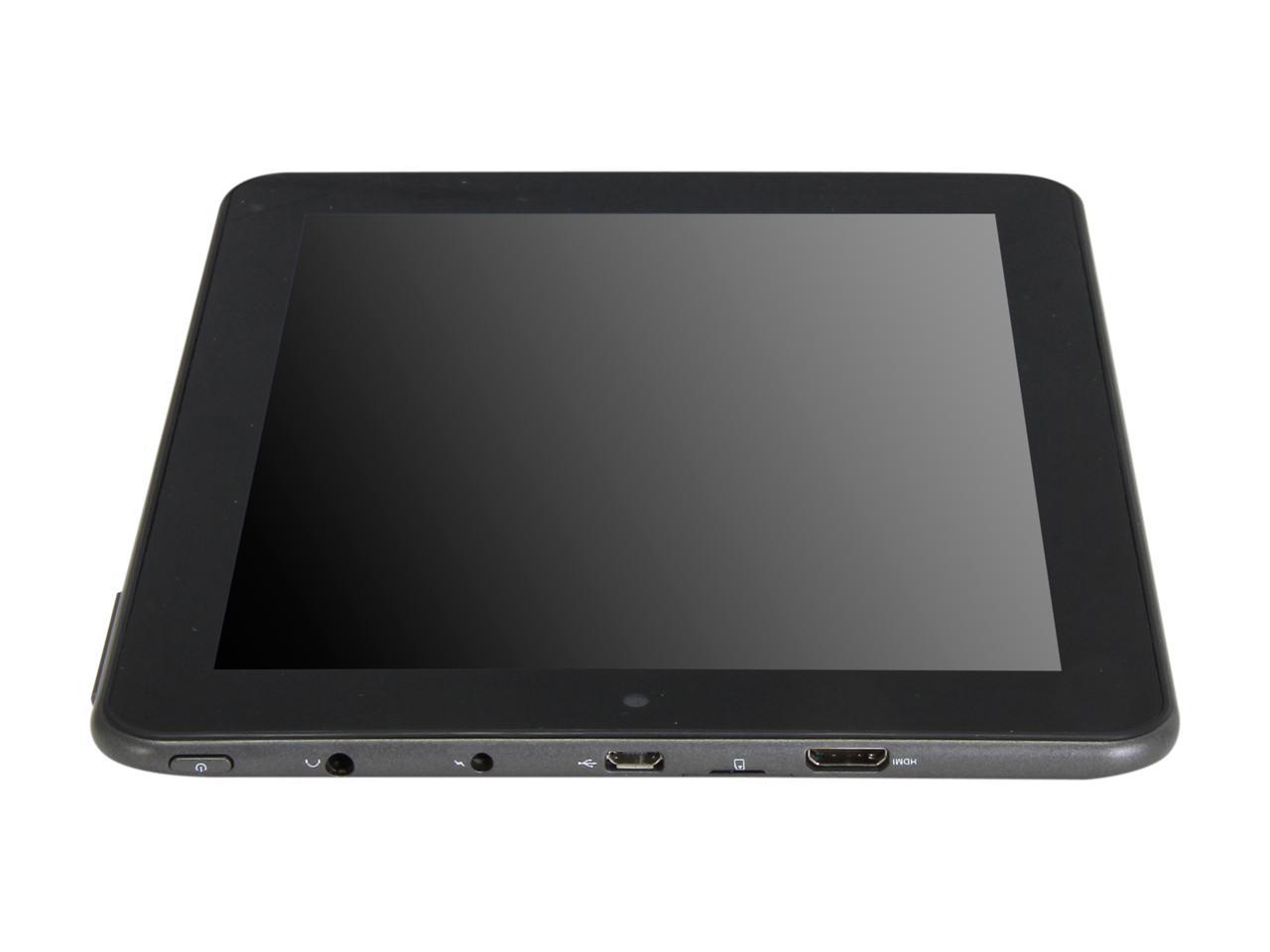 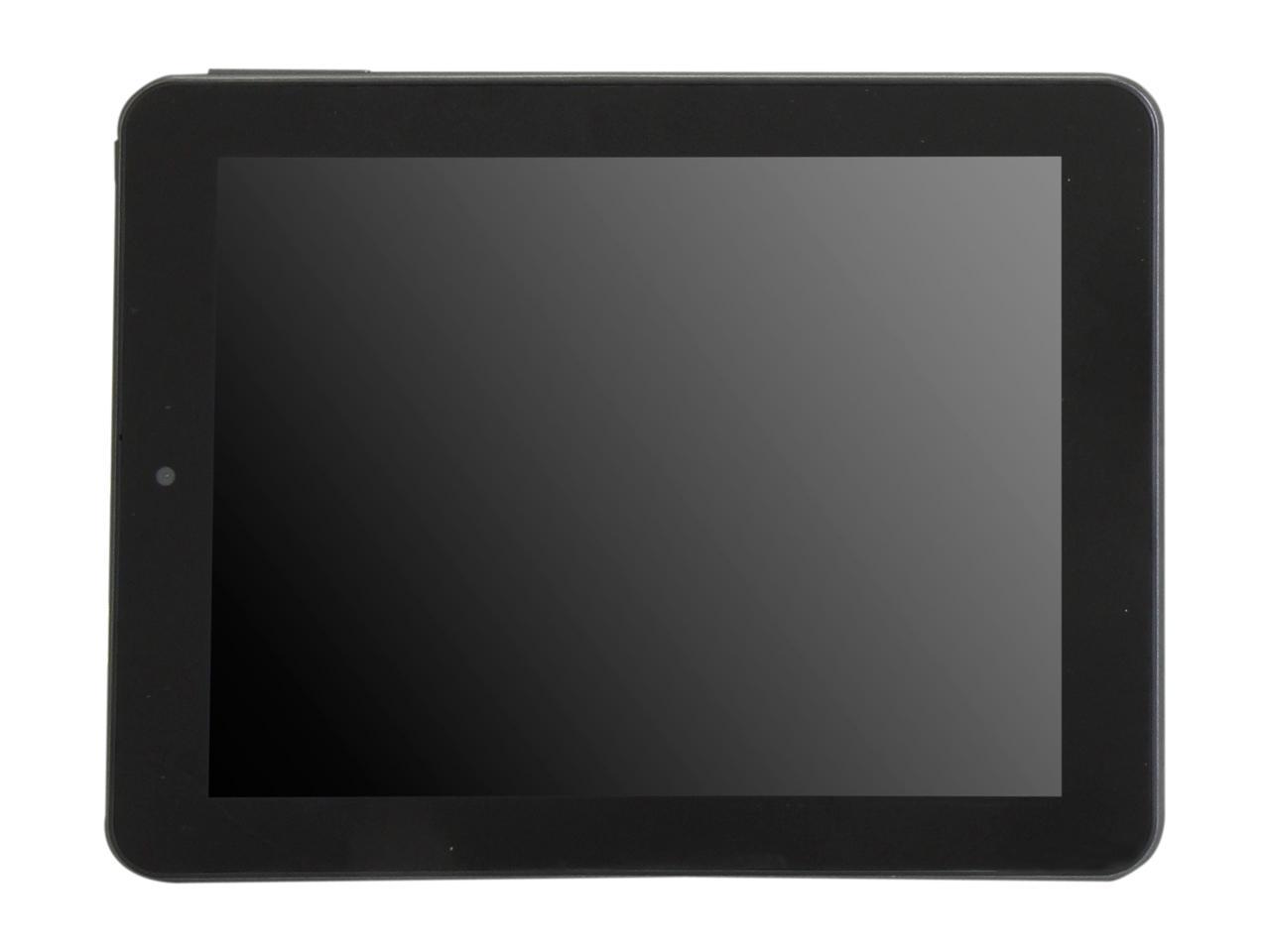 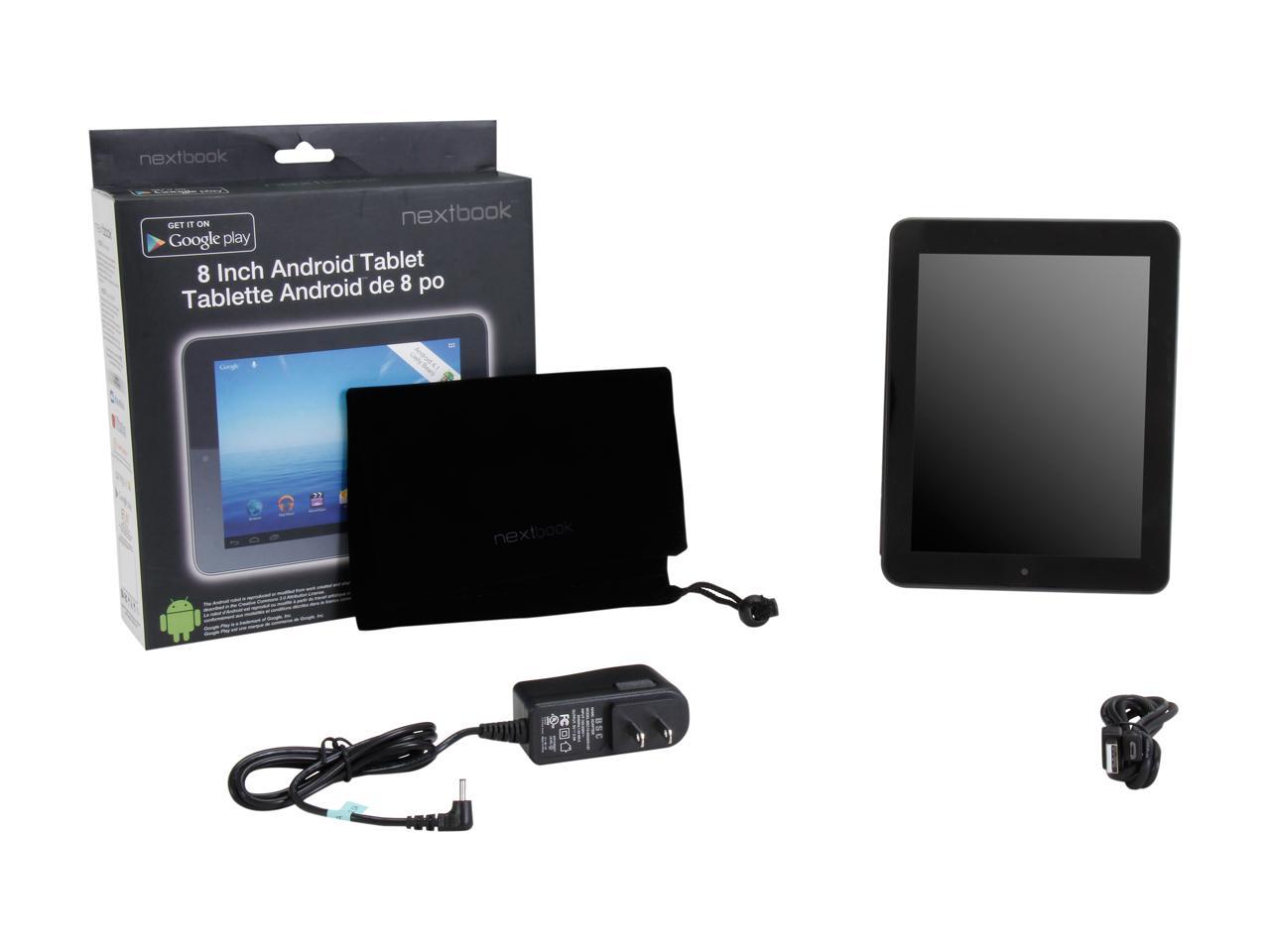 (19) Write a Review
OUT OF STOCK.
Overview
Specs
Reviews

Introducing our newest line of tablets - The NX series! It’s everything you liked in a tablet but now it’s even faster, sharper and smarter. Your new NX008HI8G comes equipped with new Android Jelly Bean 4.1 OS, you can surf the net, play games, or stream videos smoother than ever! Its sleek compact design, new 8-inch IPS color display & Wi-Fi is amazing. The NextBook 8GB Tablet NX008HI8G also comes preloaded with the Google Play Store. With one touch, you can open your favorite book and enjoy it anywhere. With front and rear cameras you can capture and share those treasured moments. If it’s games that you prefer, there are thousands of free apps available in Google Play store for you to download. The NextBook 8GB Tablet is bigger, faster and better! The NX008HI8G is equipped with an 8" IPS Capacitive touch screen technology for smoother operation. With resolution of 1024 x 768 pixel, you can be sure of the crispy sharp images. It also comes ready with front and rear facing cameras to capture that special moment wherever you are!

The NX008HI8G is preloaded with the Google’s powerful Linux-based Android operating system Jelly Bean 4.1 designed specifically for mobile devices. It supports Adobe Flash 10.2. You can play, listen and surf and never miss a beat!

Your NX008HI8G comes with built-in Wi-Fi 802.11 b/g/n, you can surf the World Wide Web faster than ever. Your new NX008HI8G is also equipped with 8GB flash memory that can support up to 32GB with Micro SD card slot. With new OTA capability, you will be automatically prompted when new updates are available for update.

The NX008HI8G is preloaded with a Bookstore application NOOK® for Android™ by Barnes & Noble (USA Users) & Kobo (Canadian Users), which gives you the ability to buy eBooks directly online without the need of a computer connection. More Apps include the Google Play Store, Astro File Manager, Advanced Task Killer and Office Suite Viewer.