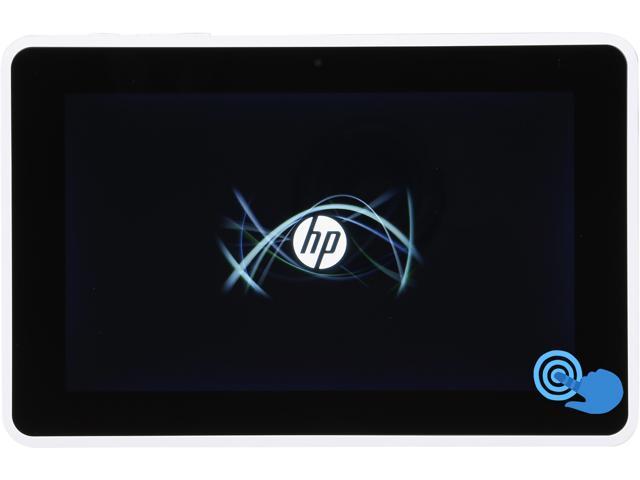 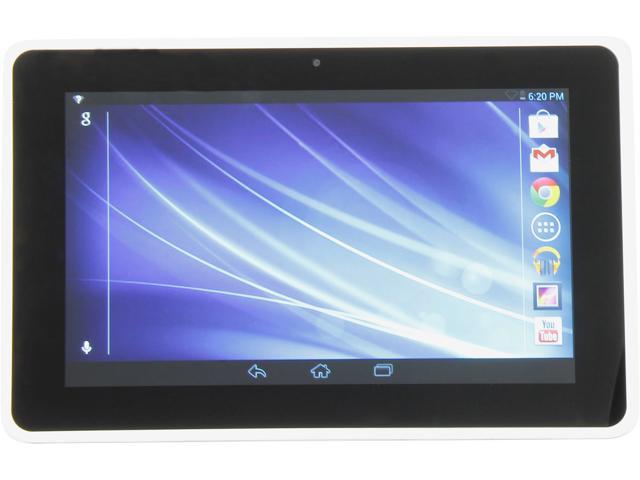 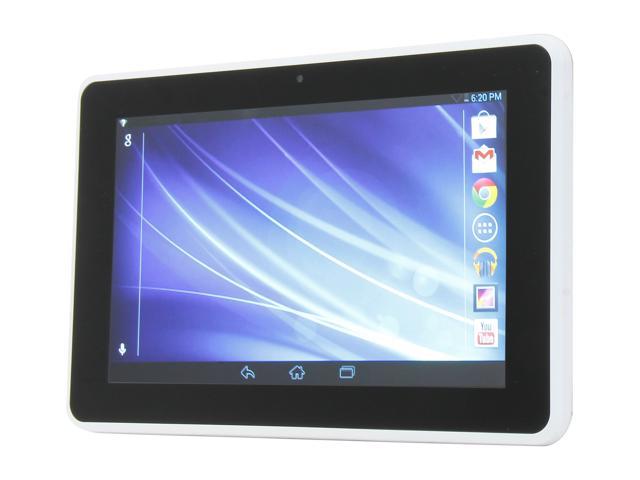 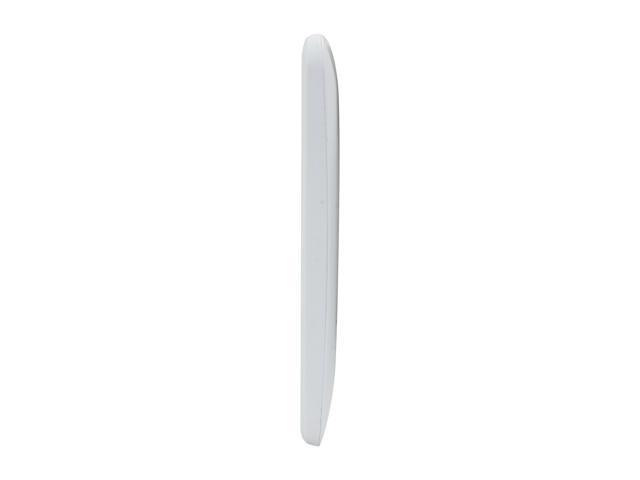 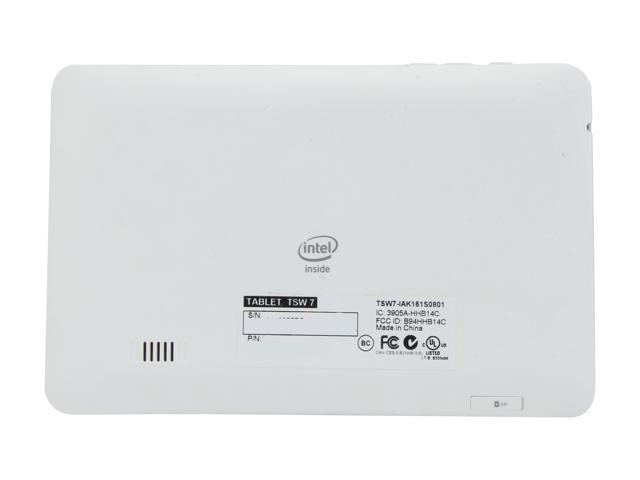 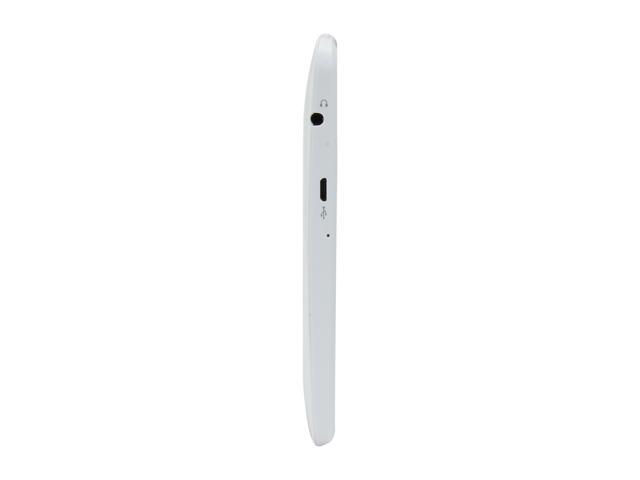 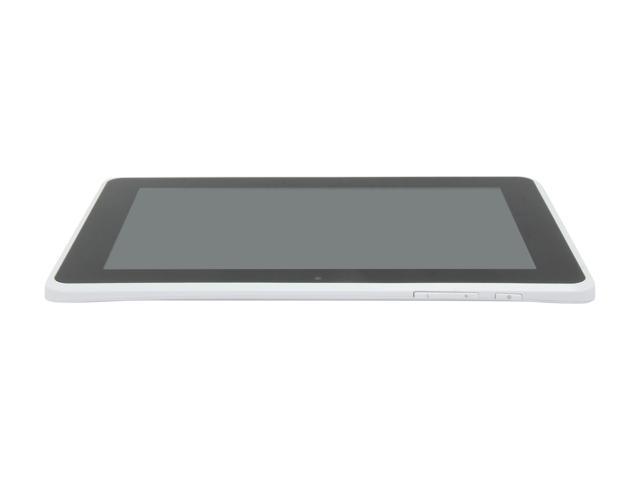 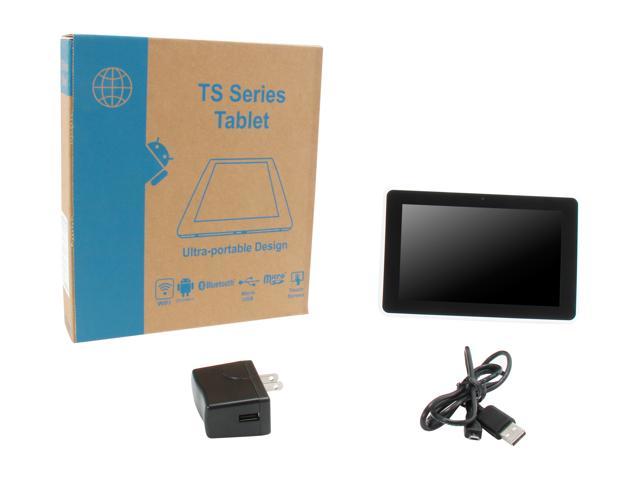 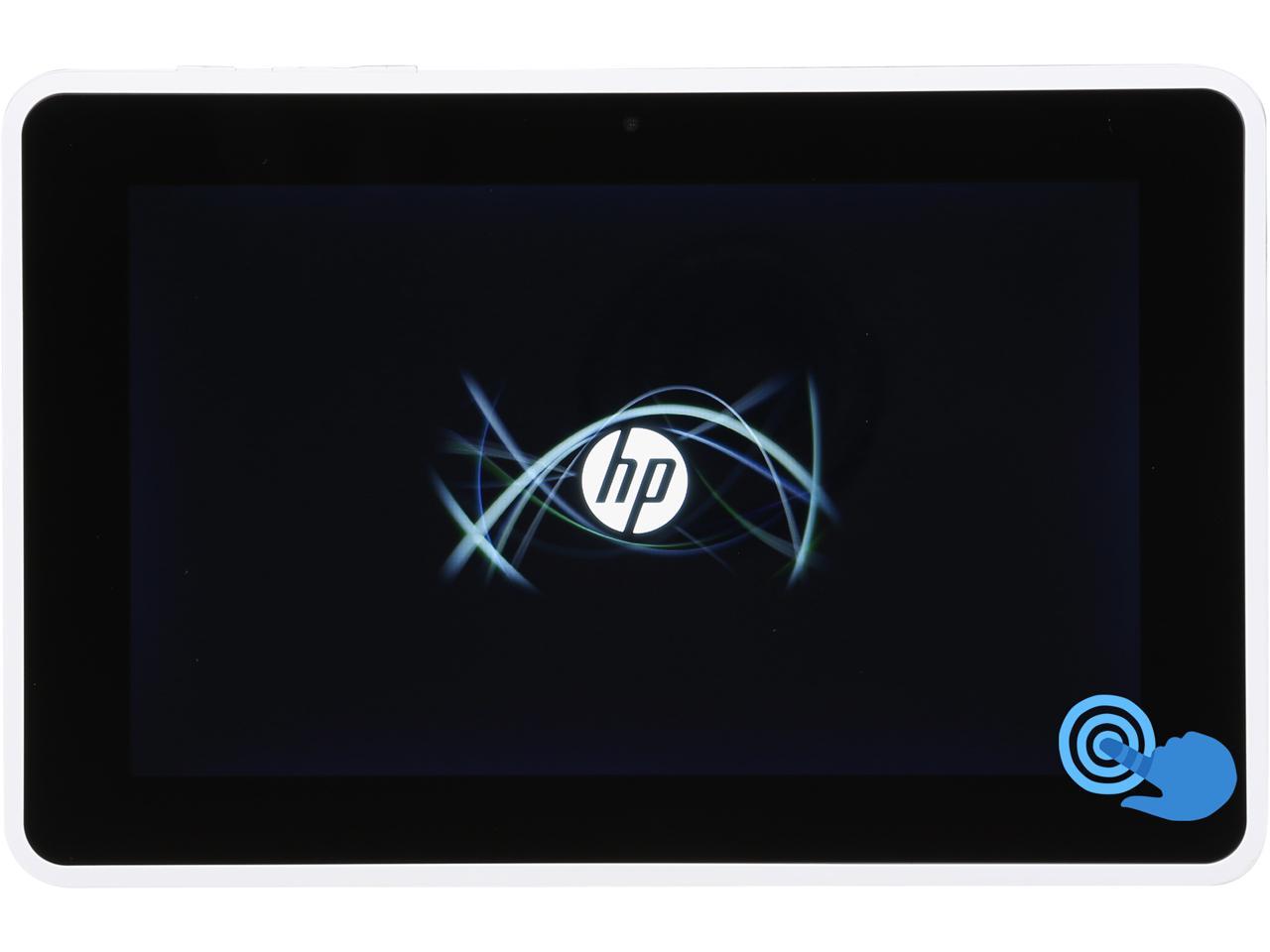 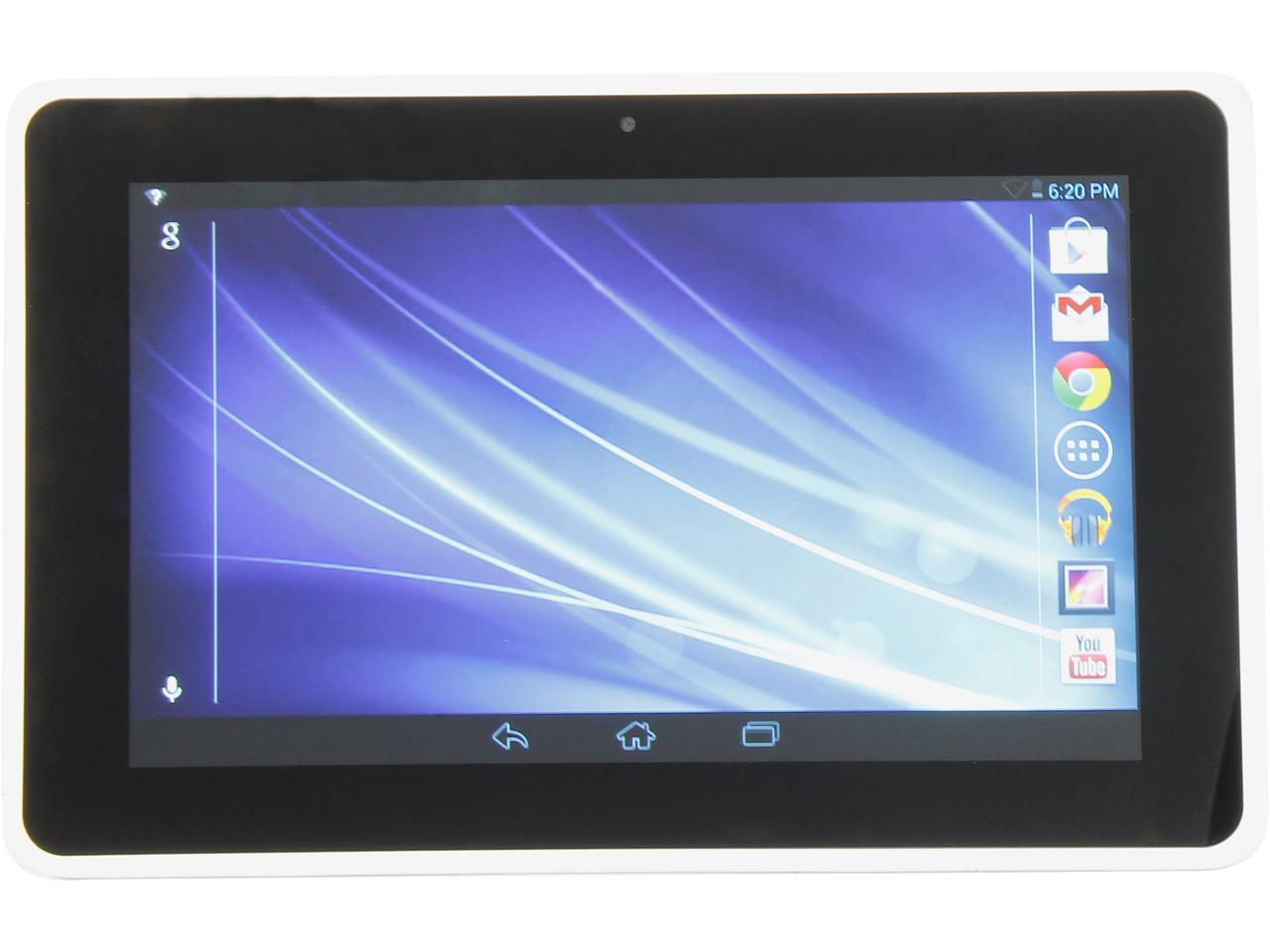 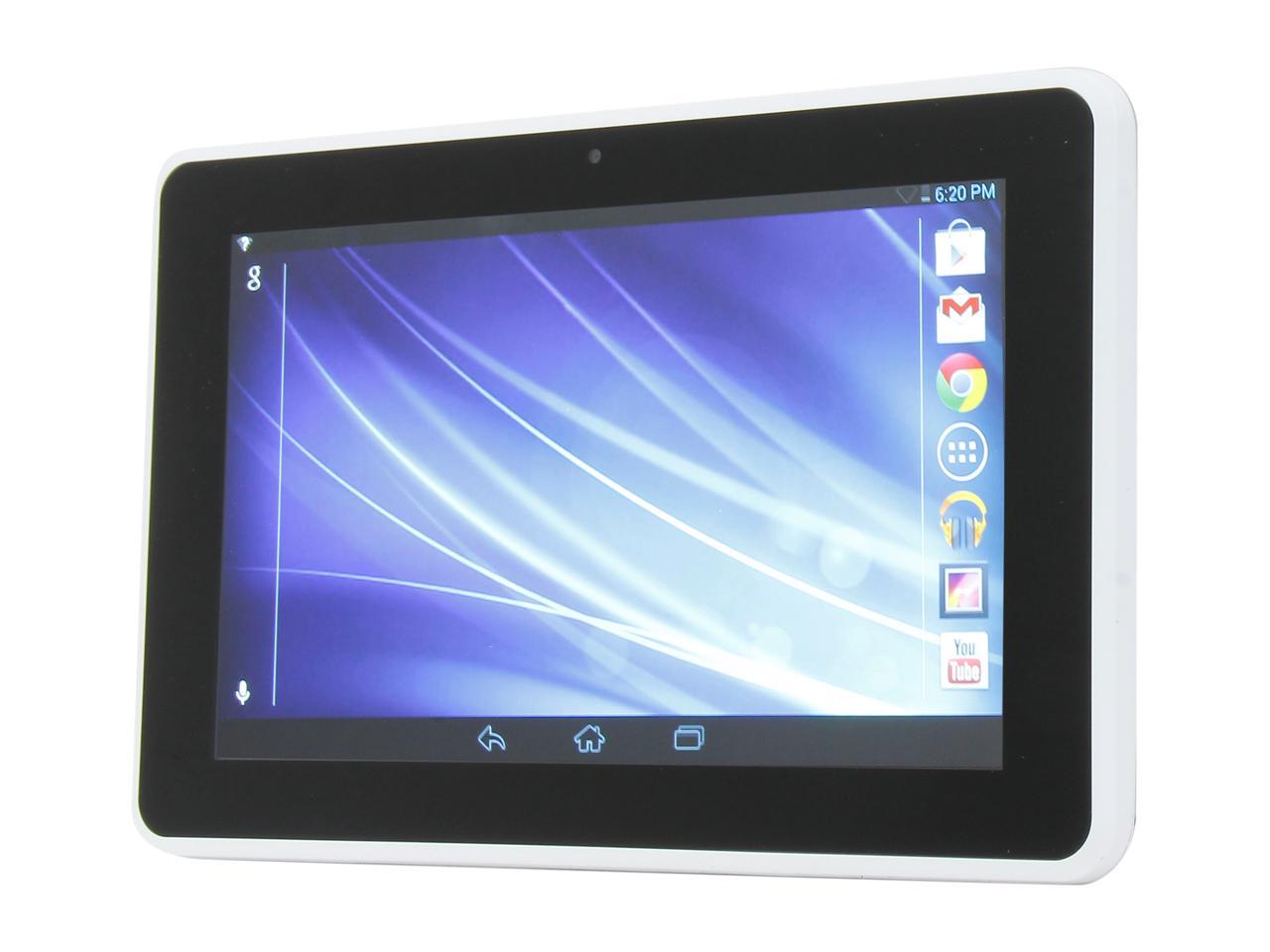 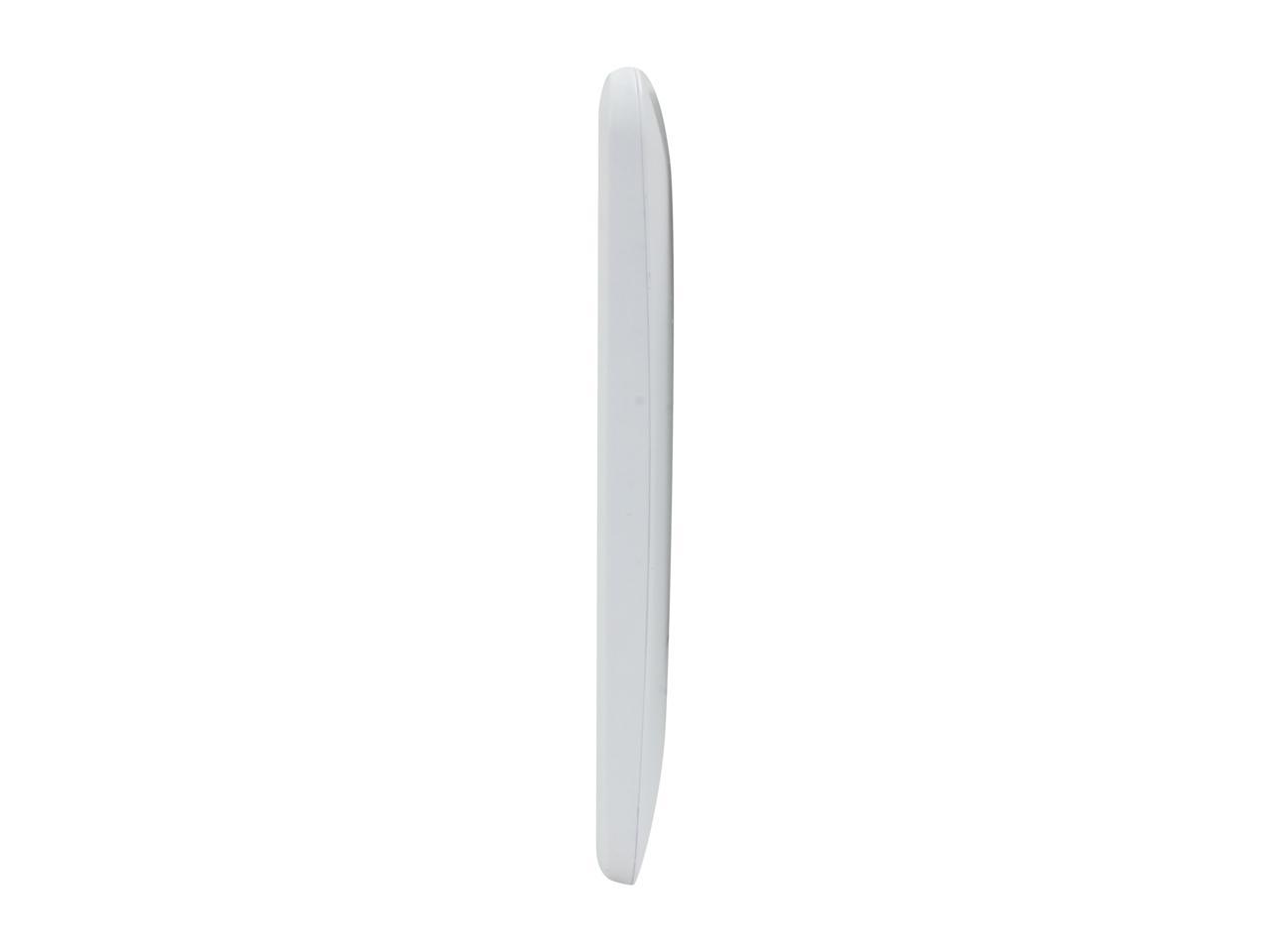 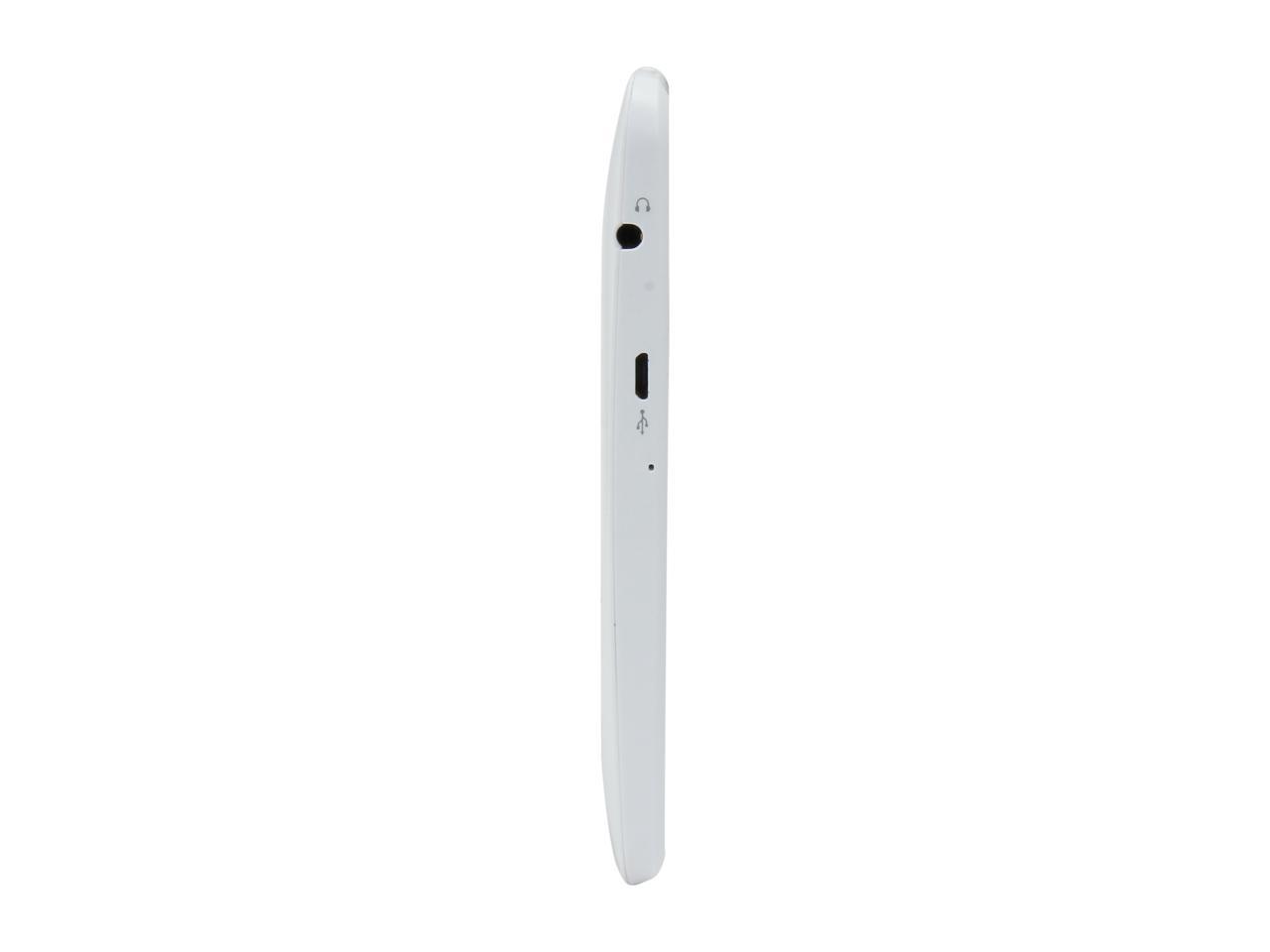 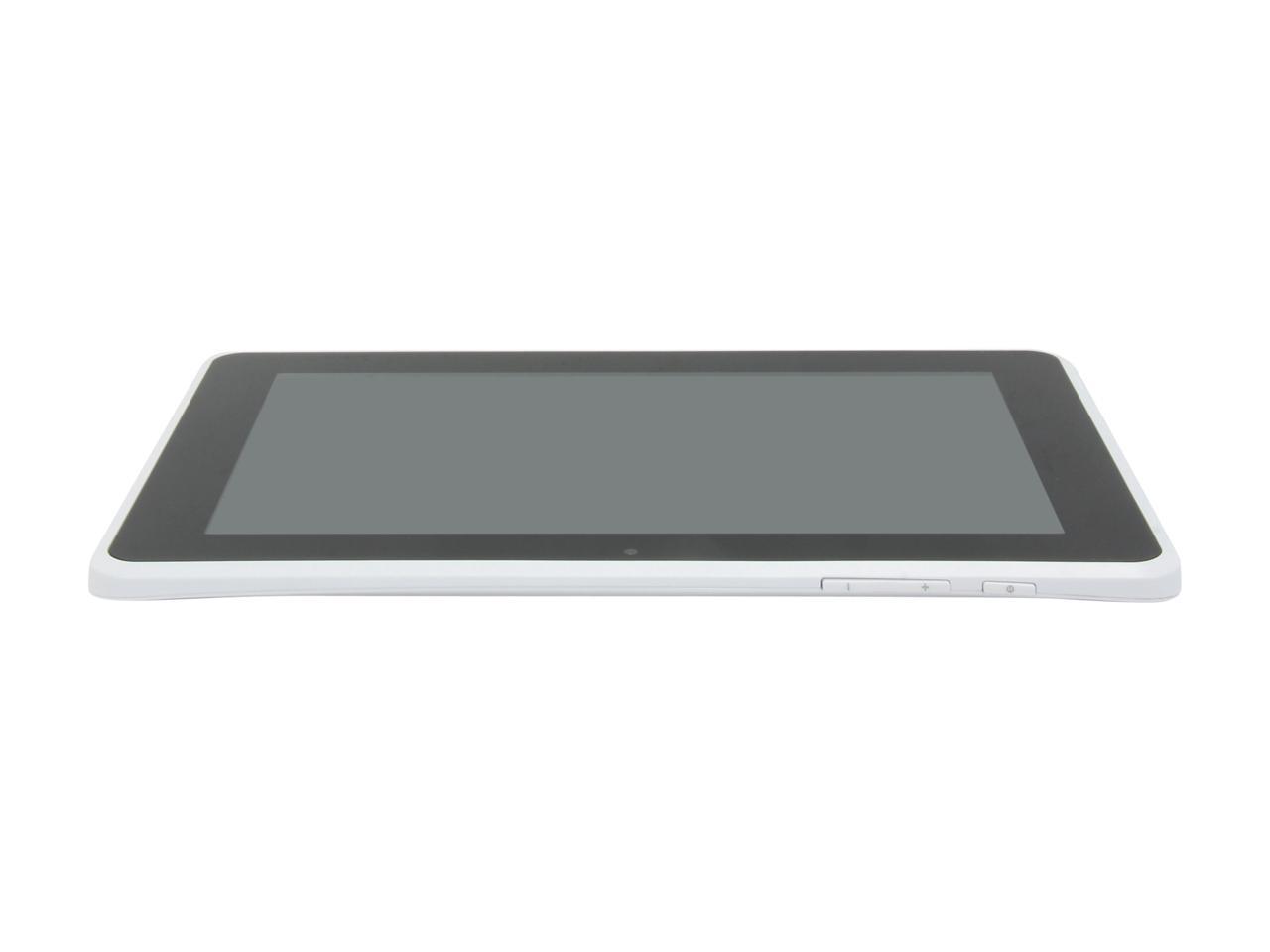 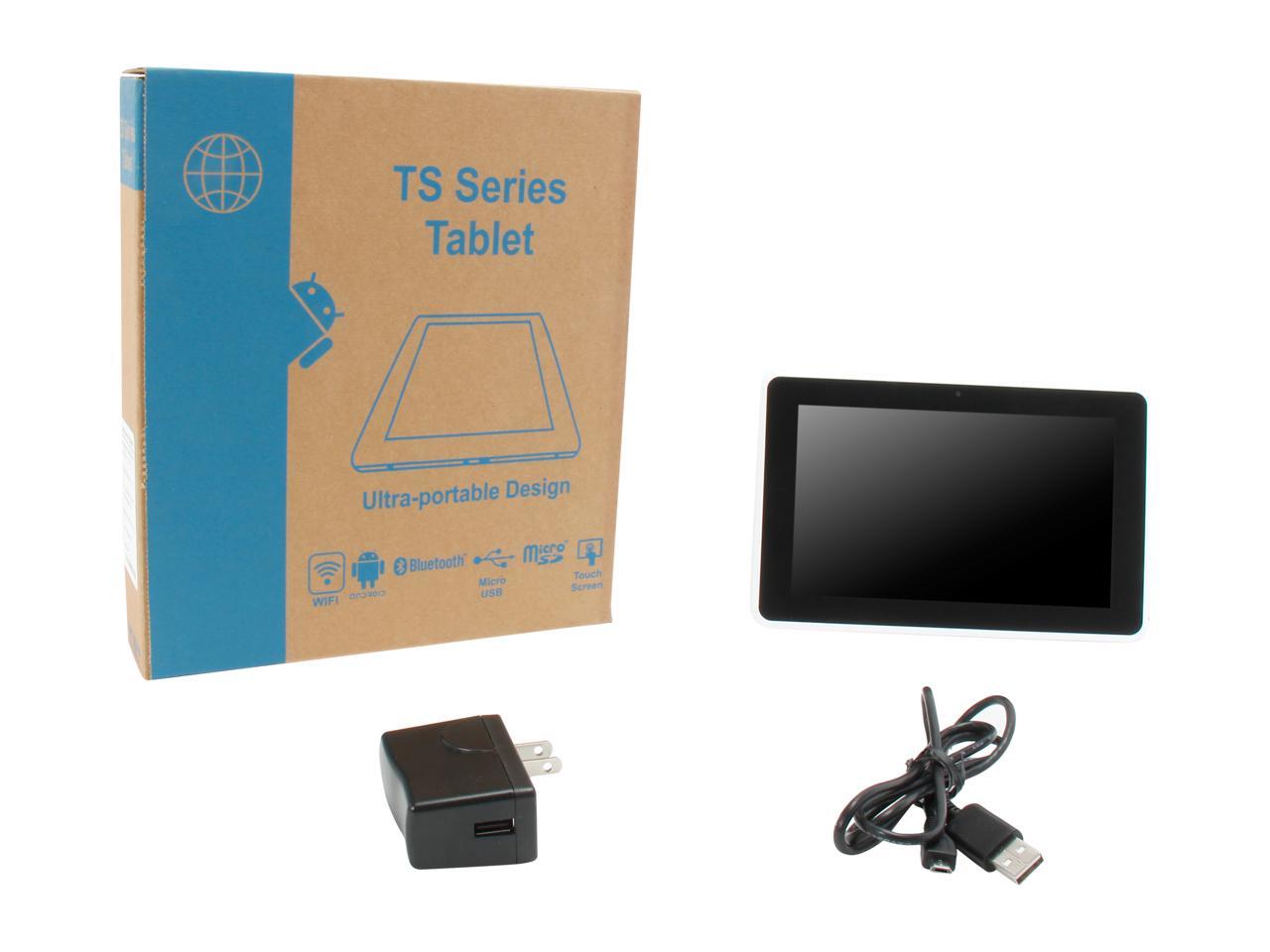 This means the product was tested and repaired as required to meet the standards of the refurbisher, which may or may not be the original manufacturer. Any exceptions to the condition of the item outside the manufacturer’s information should be provided in the listing, up to and including warranty details.
(19) Write a Review
OUT OF STOCK.
Specs
Reviews

Learn more about the GENERIC E9S46AA

Pros: Got this to use primarily overnight as a baby monitor along with Foscam wif-fi cameras throughout the house. Worked great with all the apps I threw at it (didn't try any games). Faster and more responsive than I expected (not as fast as my HTC One M8 android phone but it's hardly comparable hardware and a fraction of the price).

Cons: Shut off a couple times in the middle of the night with a dead battery even though it was plugged in. Using a mode on the app that shut the screen off but kept the audio running solved that problem but wasn't how I was hoping to use it originally. Then wife dropped it onto the floor from a few feet up and the screen completely imploded. Seemed like excessive damage for the drop.

Overall Review: Considering buying another one anyway, maybe with a case this time. Tough to find 1GB of RAM and a processor this fast in anything else at this price point.

Cons: Screen viewing angle is poor Screen resolution is low, but for the price acceptable. Touch detection not very accurate

Overall Review: This is was a very inexpensive tablet ($65) It is as good as I could have expected. It won't blow away the more expensive competition but it gets the job done. Good value for money. Power adapter shipped with someone's name scratched into it. Not very well refurbished, but I have plenty of spares.

Pros: A solid tablet - IF you can get it to charge/power on!

Cons: After 3 or 4 months sitting idle, I tried powering the (former HP) Slate on - No response. I charged it using the HP charger. No response after 30 mins. I tried cell phone charger "A". No response. I tried cell phone charger "B". No response. I tried my trusty Duracell Mobile Powersource (a rechargeable power supply/inverter with both USB and 120v outlets.) No response. I tried the HP charger overnight. NO RESPONSE. I tried the Duracell again. NO RESPONSE. In desperation, I dug around and found an OLD HTC USB plug type charger (R33030) that I found in a rental unit. Within 5 minutes, the Slate was displaying the battery icon. In another 10 minutes, it came to life with a loud "Rinnnnnng!" and displayed the correct date and time. Lazarus had risen! I do not know if the HTC charger was the sole reason it came back to life or if it was the variety (the spice of life, right?) of chargers that got the Slate's motor running. But, after 12 hours of CPR, it's alive! After 30 mins, Lazarus had clawed and scratched it's way to a 10% state of charge. Tears were running down my face . . . (Not really.)

Overall Review: Look, I know this is a debranded HP Slate. And, I understand that, maybe, HP recognized this issue and washed their hands of the units by scrubbing the HP brand from them. But, it's a solid tablet and a good value (on sale, after rebate) and I am happy to see it working again. Especially because I was just about to rip it open to see what the heck was wrong with the battery and/or its circuitry! See, my philosophy goes like this: If I take care of something and keep it clean, warm and dry, I EXPECT THE DAM* THING TO WORK PROPERLY UNTIL THE DAY I DIE! Anything less is a disappointment because that means it has let me down after I took such good care of it! And, it just might get shot . . . Well, if ammo prices were at 1990 levels anyway. The current price is not a good value in my opinion. One seventy will buy you a brand new, branded, fully warranted device. But, at 40 bucks or so after rebate, if it works, you are (were) golden. Meanwhile, I am off to corner the HTC R33030 market. I'll rebrand THOSE suckers: Lazarus One - The miracle charger!

Pros: My moms first Tablet, and she loves it! She is not tech savvy at all, but I am in the IT field. Great Screen , great price! had it now for about 3 months

Pros: Seemed like a good deal, if it worked.

Cons: Will not charge.

Overall Review: Will not charge. According to (hindsight) the Android forum this is a common problem with this model. Sent in rebate form, which says that once I did that I can not return it. --out fifty bucks. Looking at a Kindle Fire.

Pros: I only wanted this to stream music (Pandora, Songza, Online Radio, etc.) and to use with my ChromeCast. This does both satisfactorily. The battery lasts long enough to stream music all night long.

Cons: None that I can relate specifically to the hardware.

Overall Review: I paid $40 for this after rebate (which is still pending at this time). For the money I paid, this is a great product.