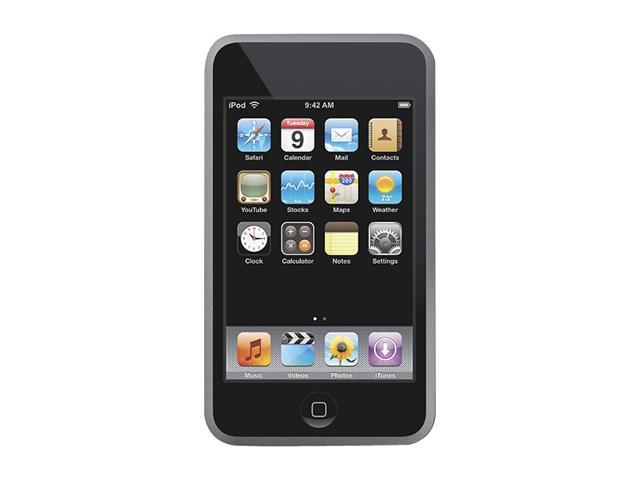 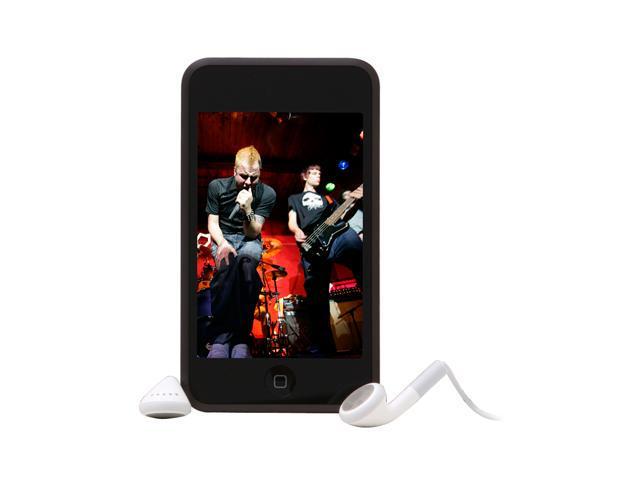 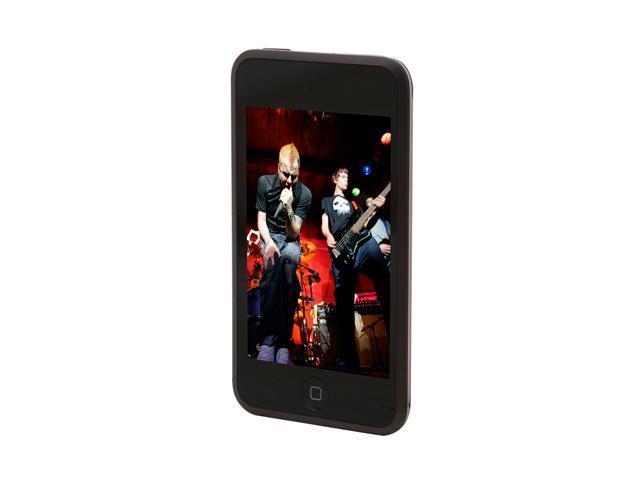 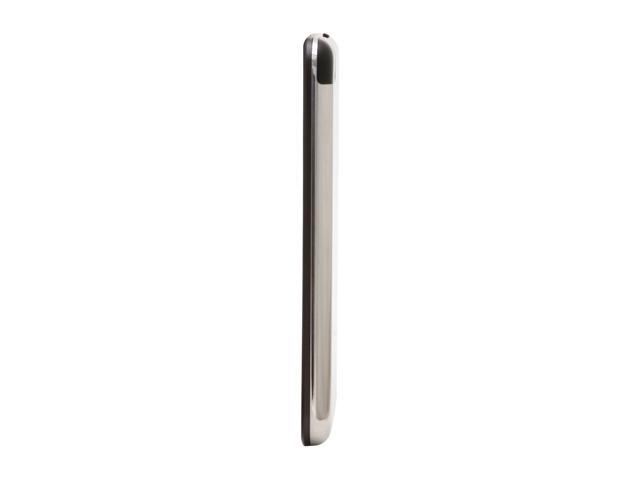 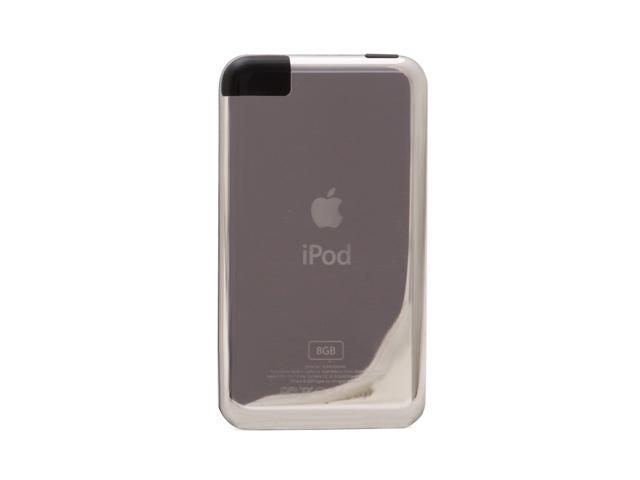 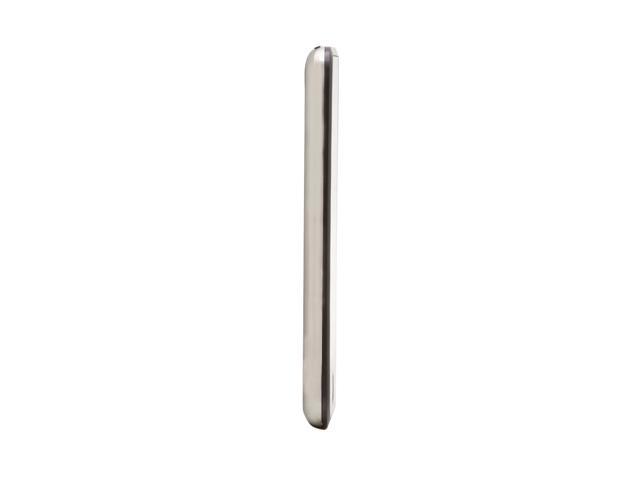 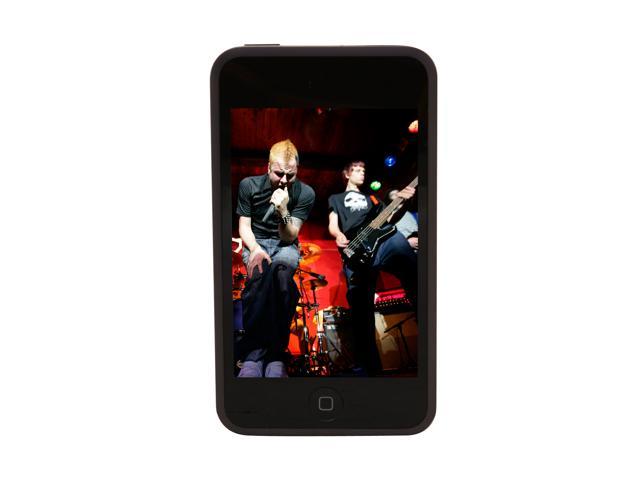 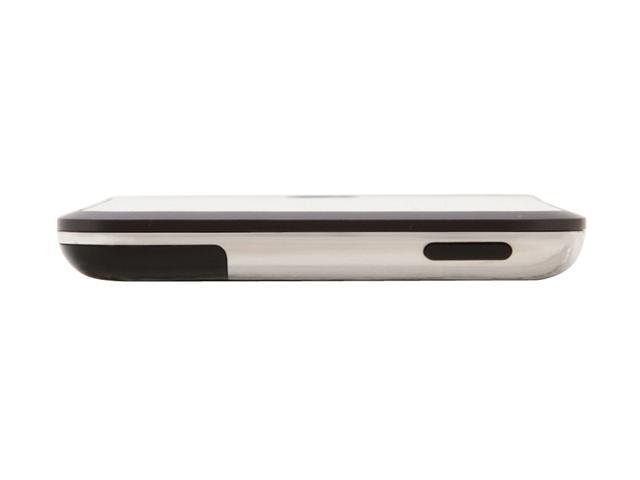 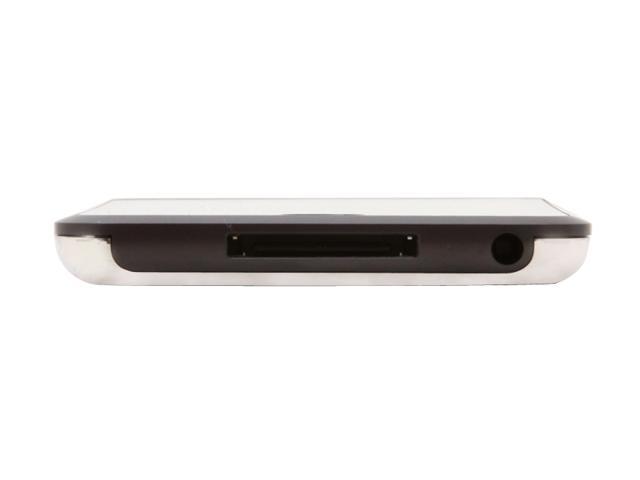 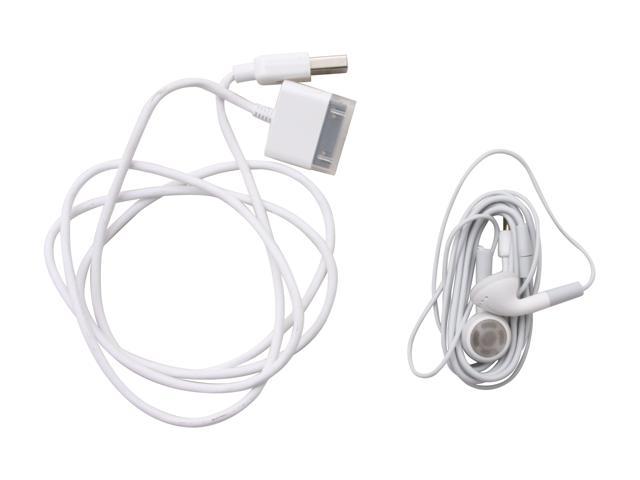 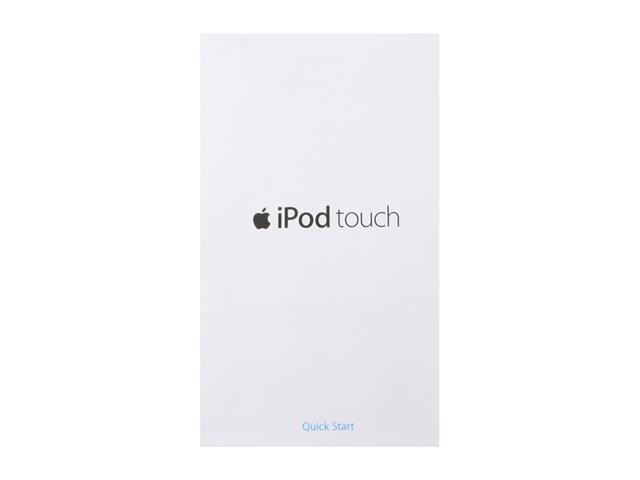 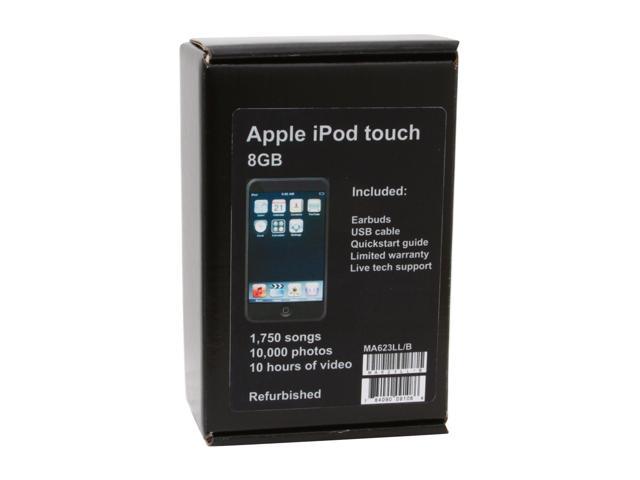 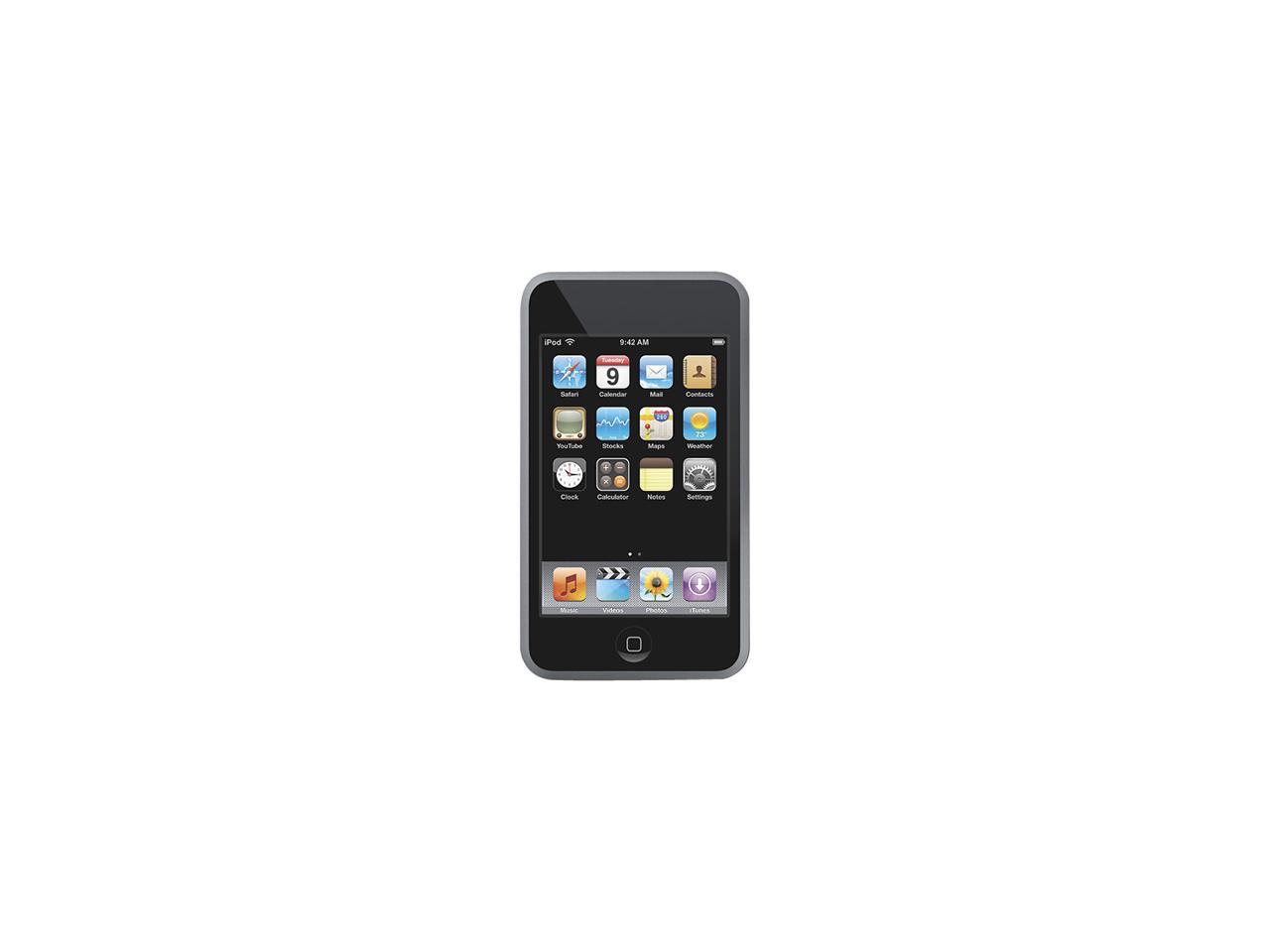 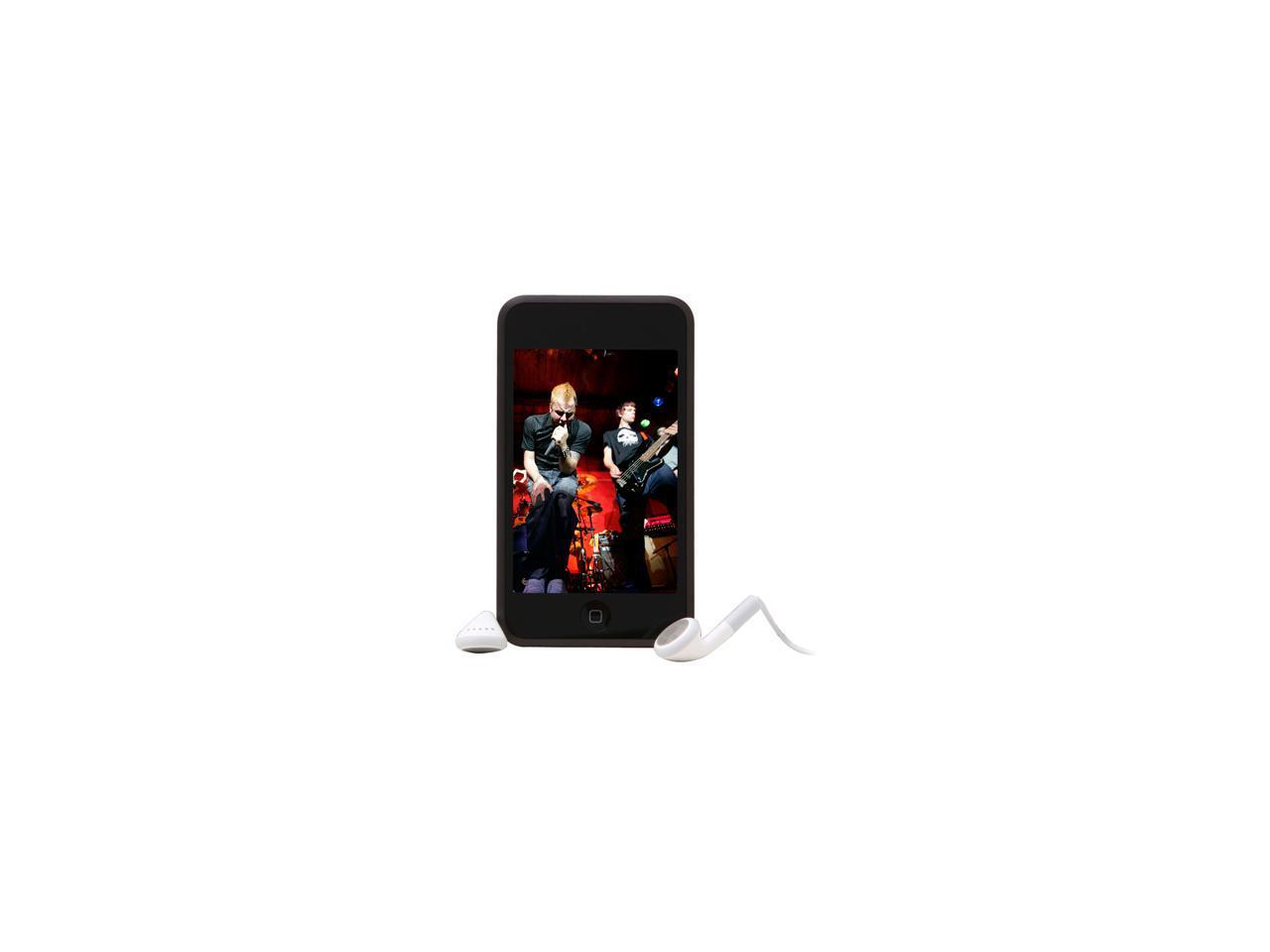 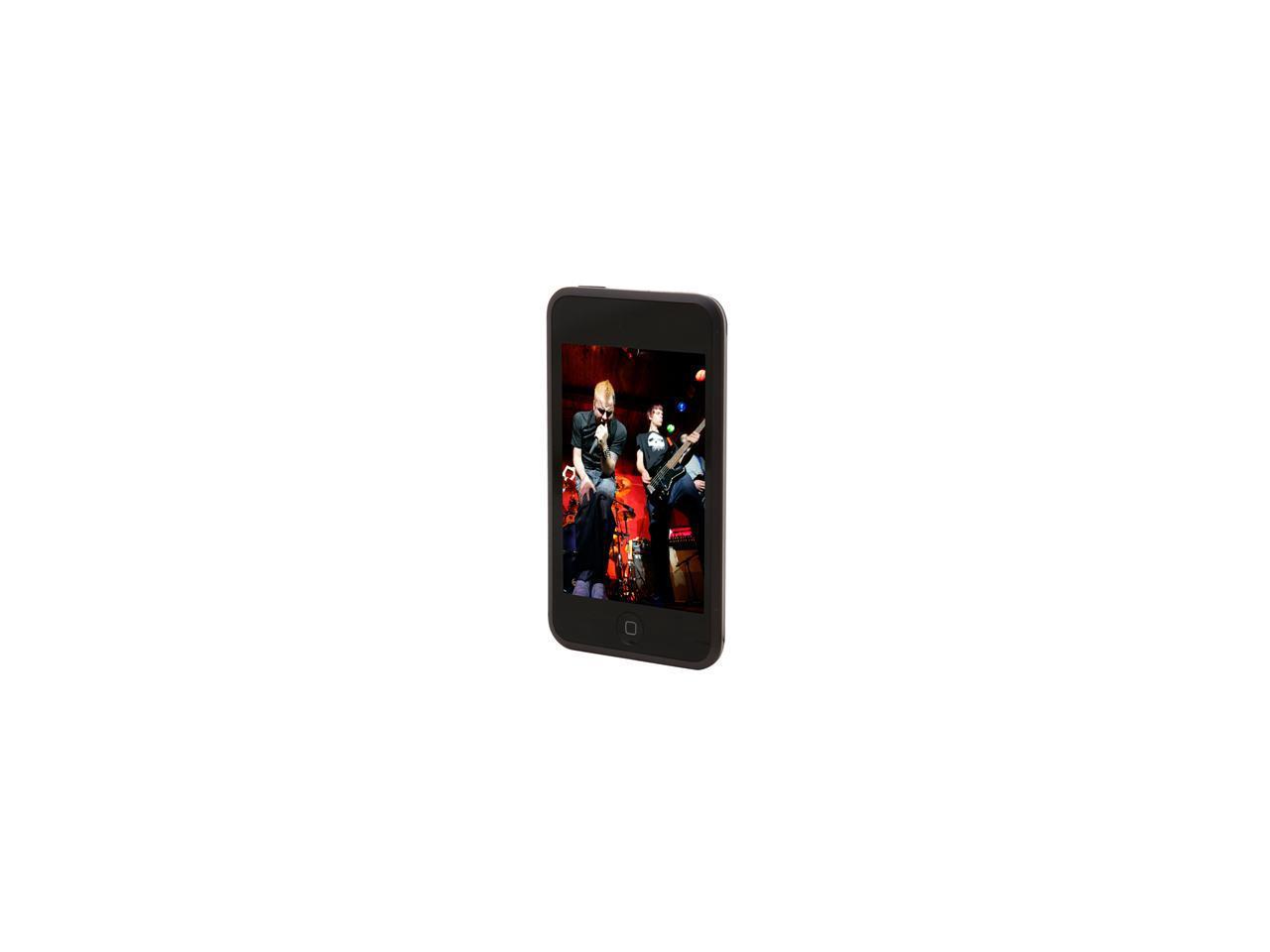 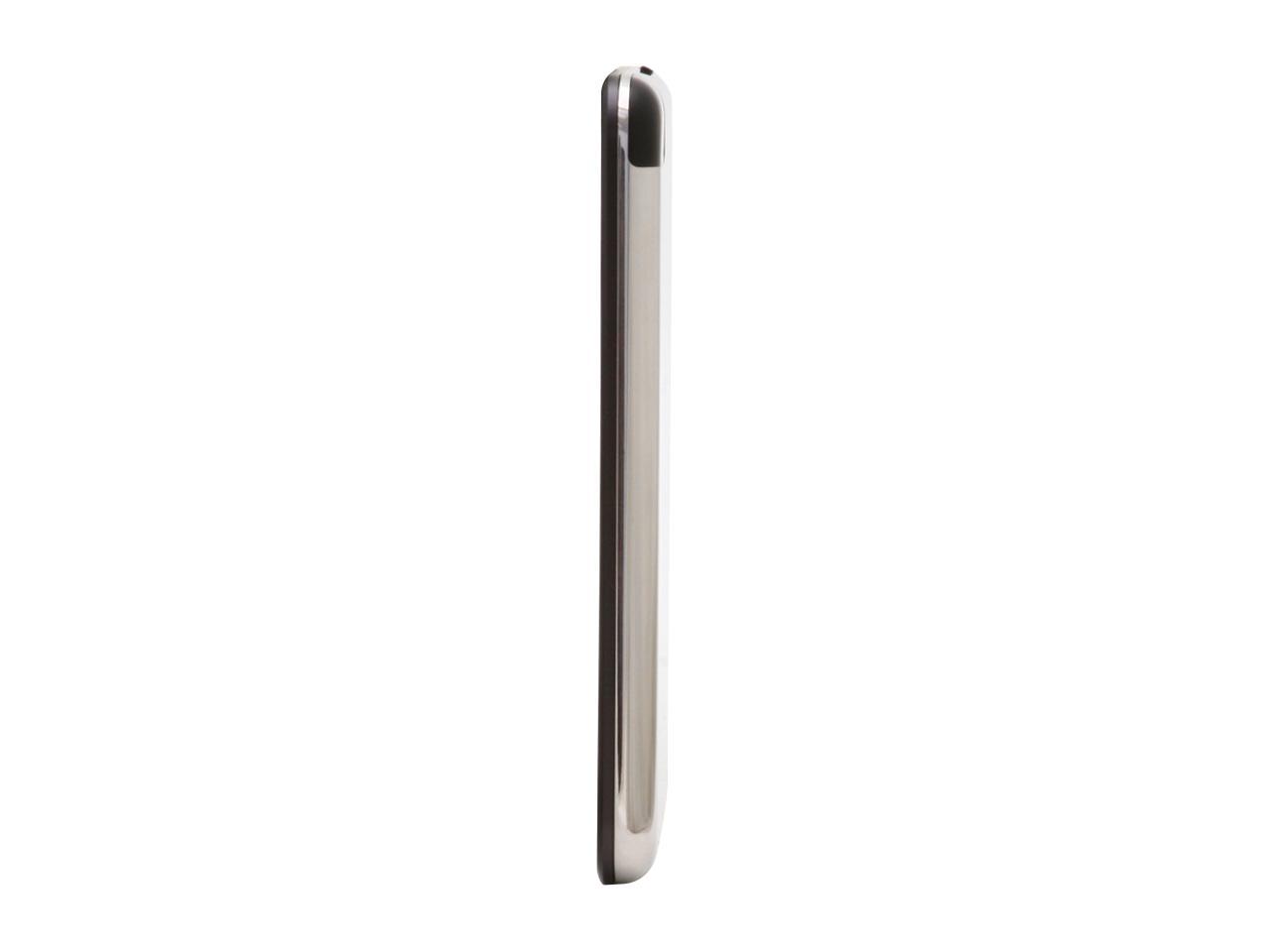 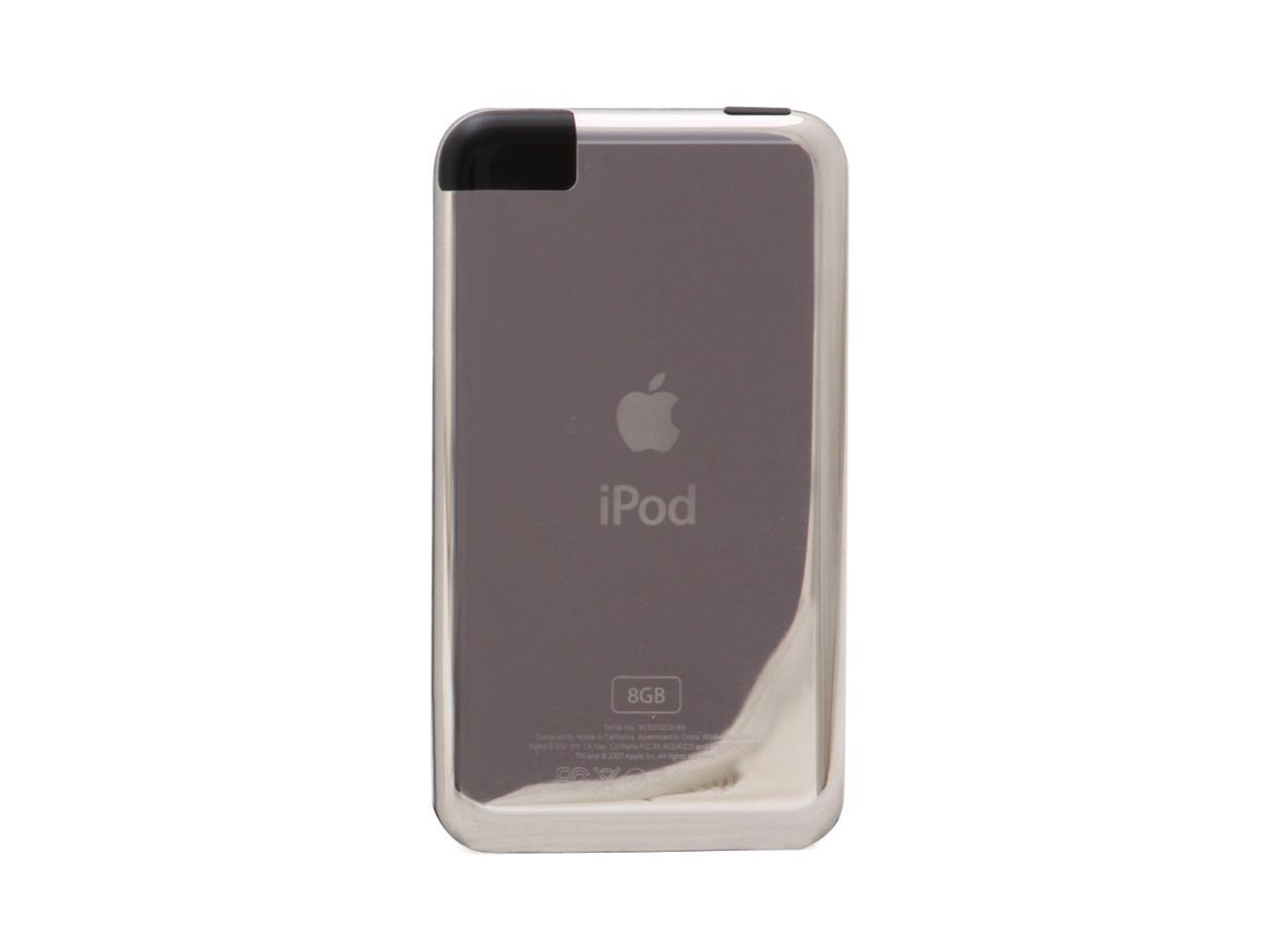 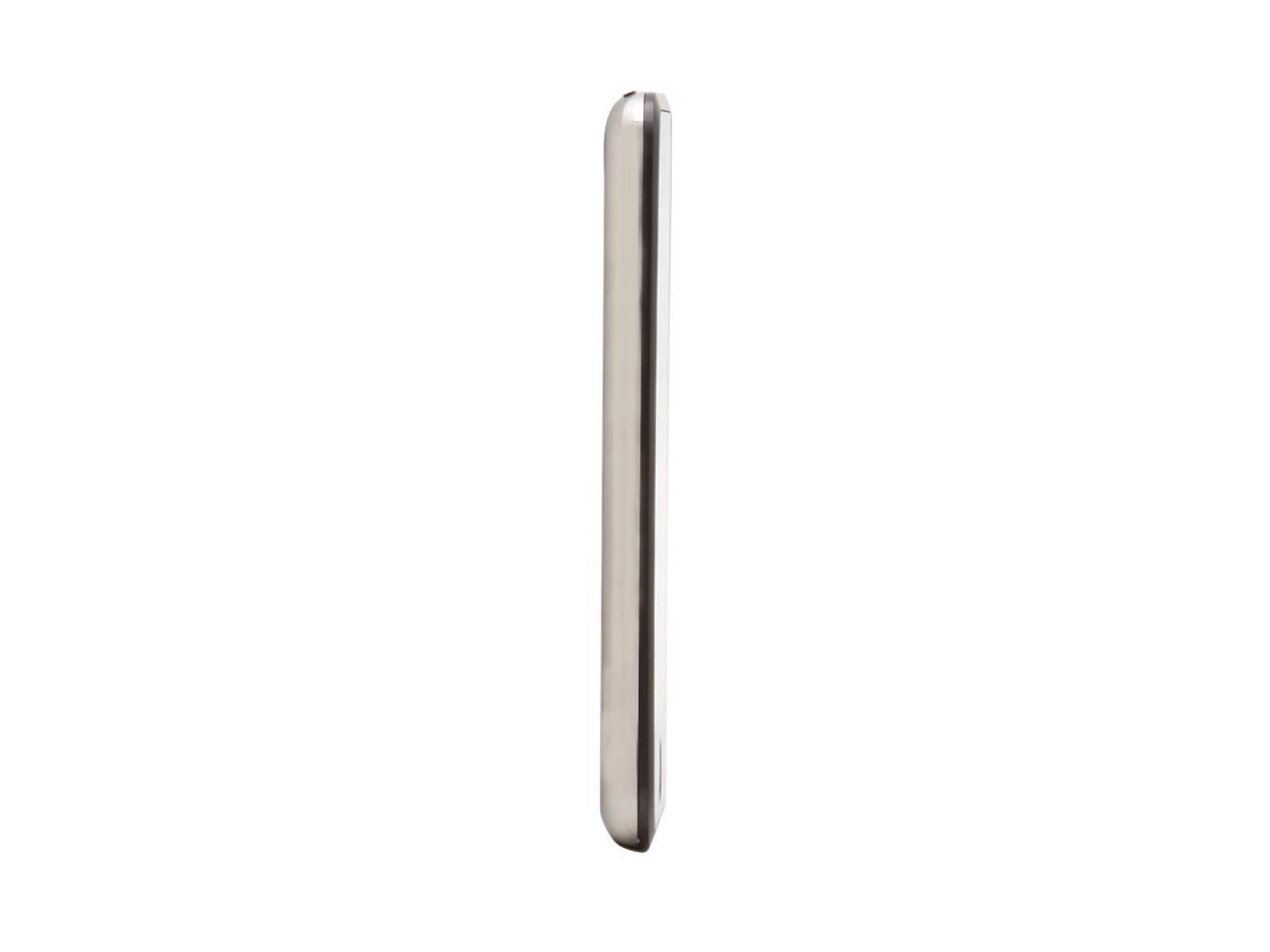 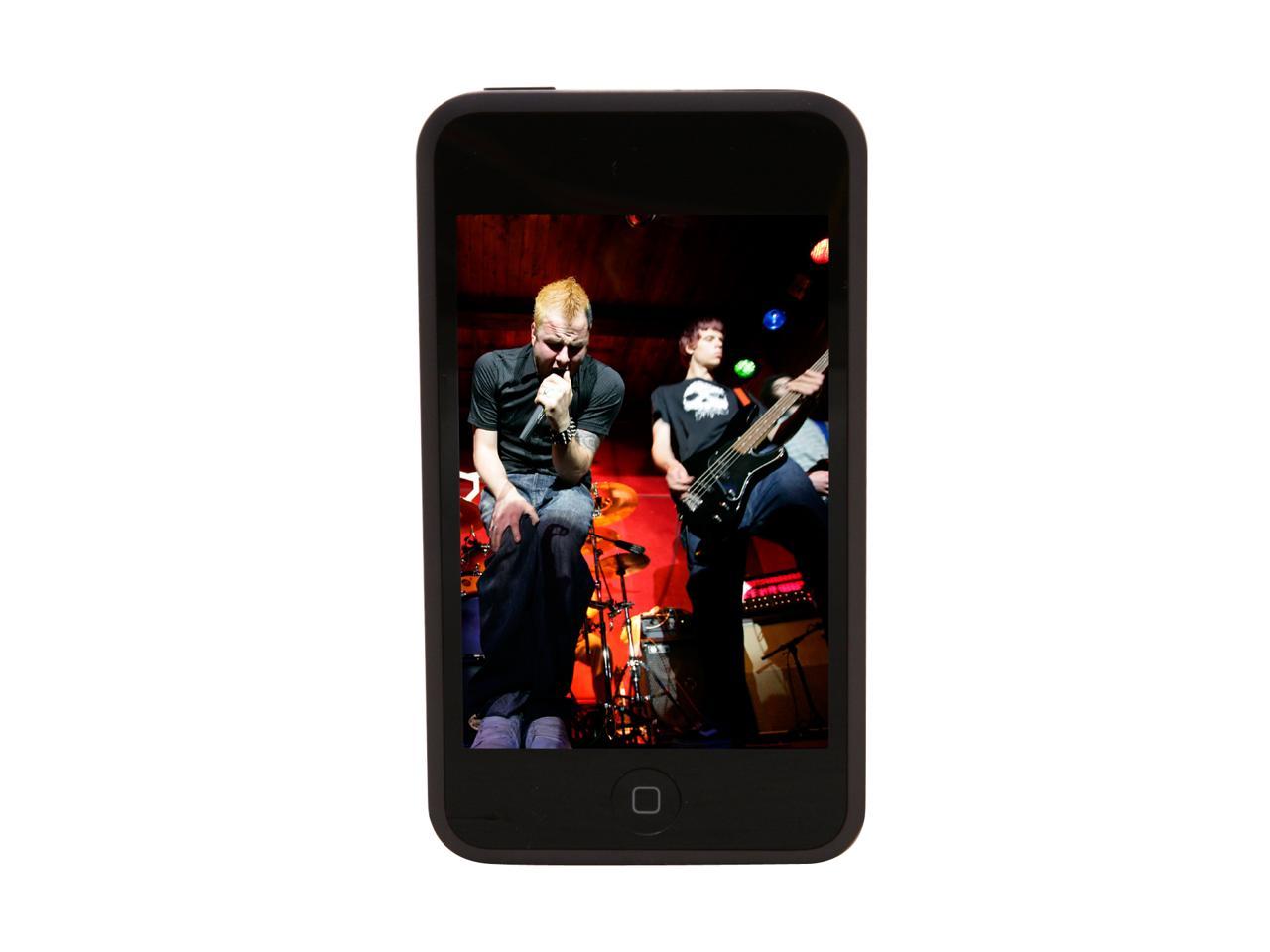 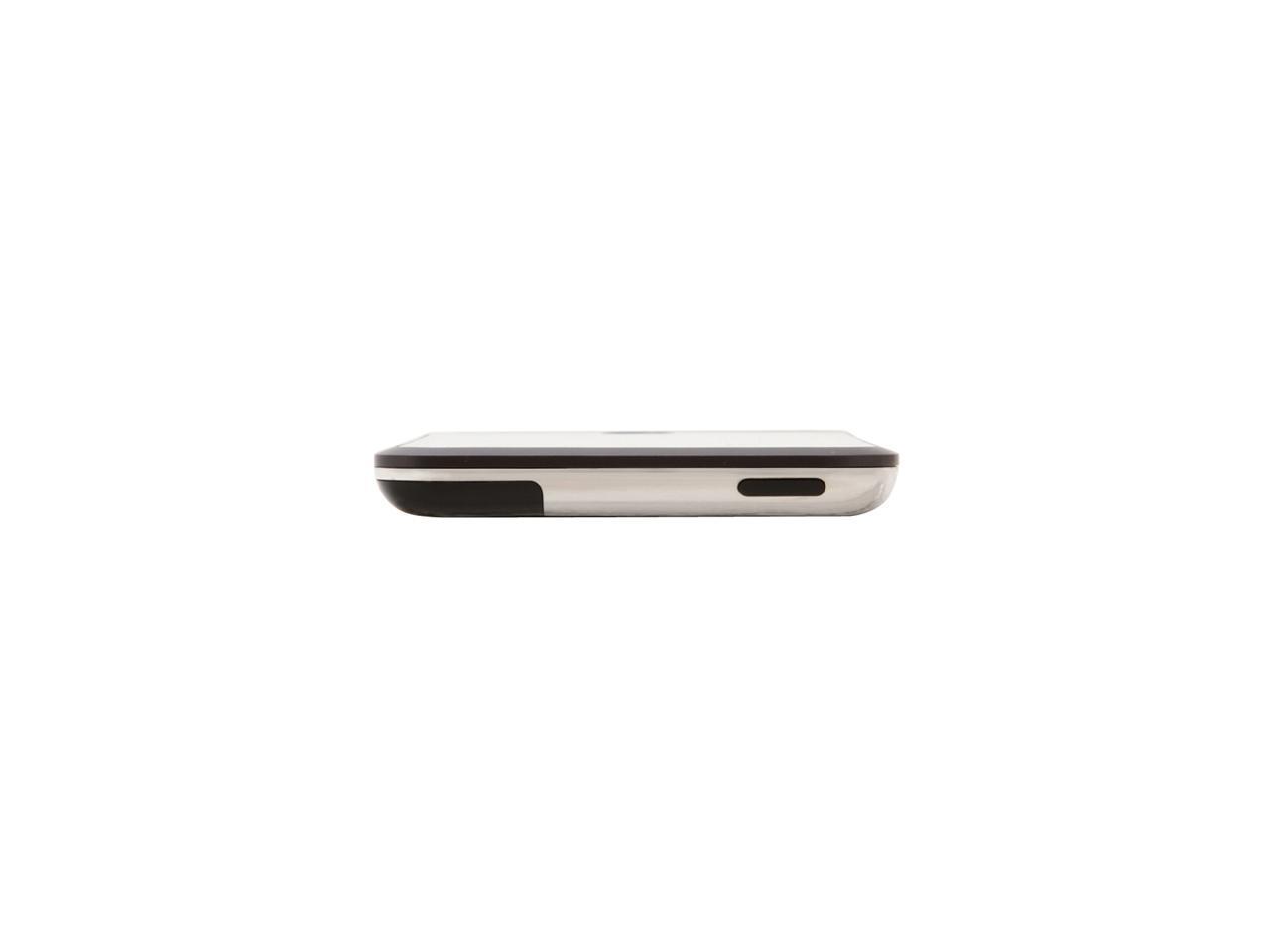 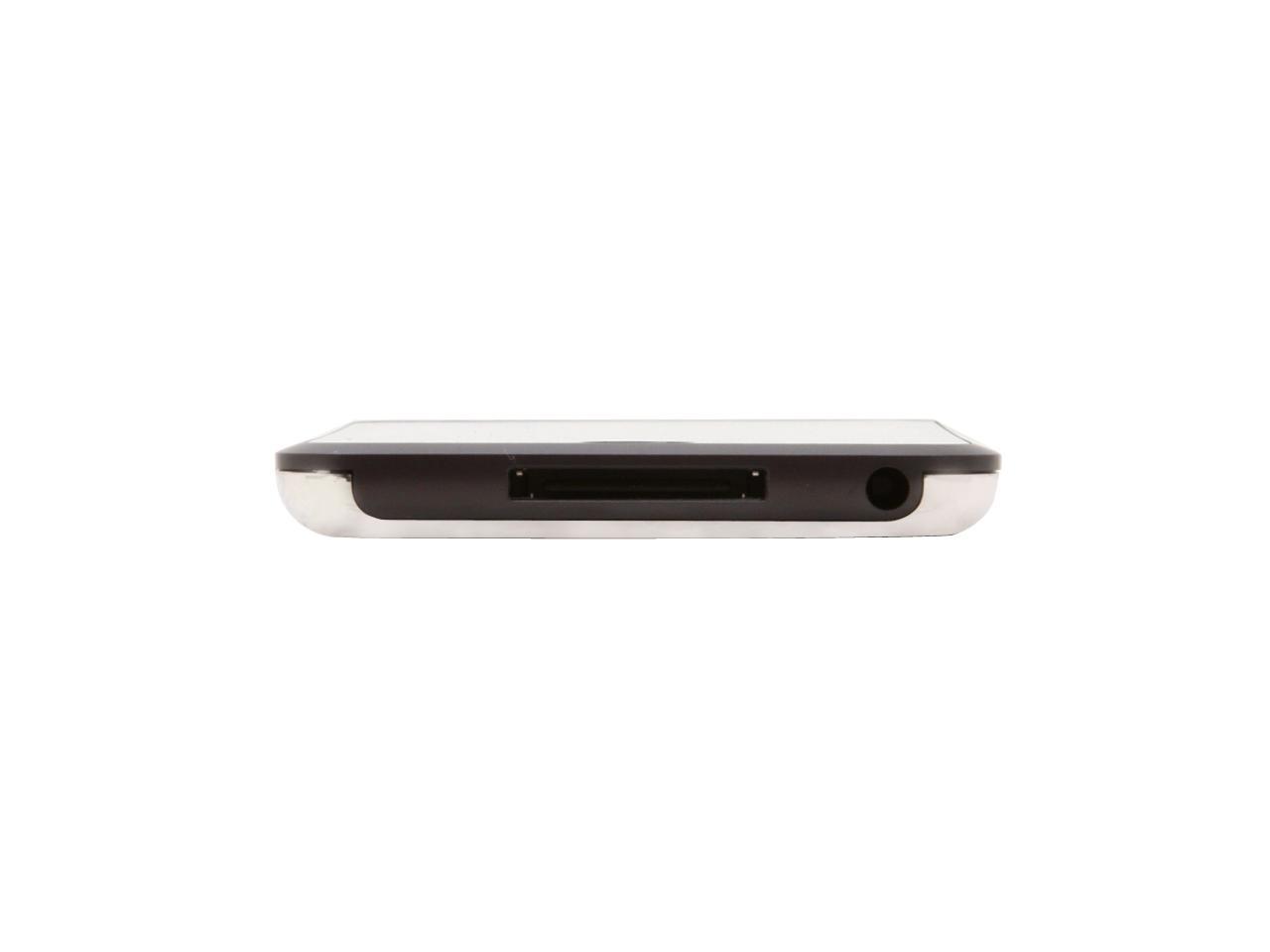 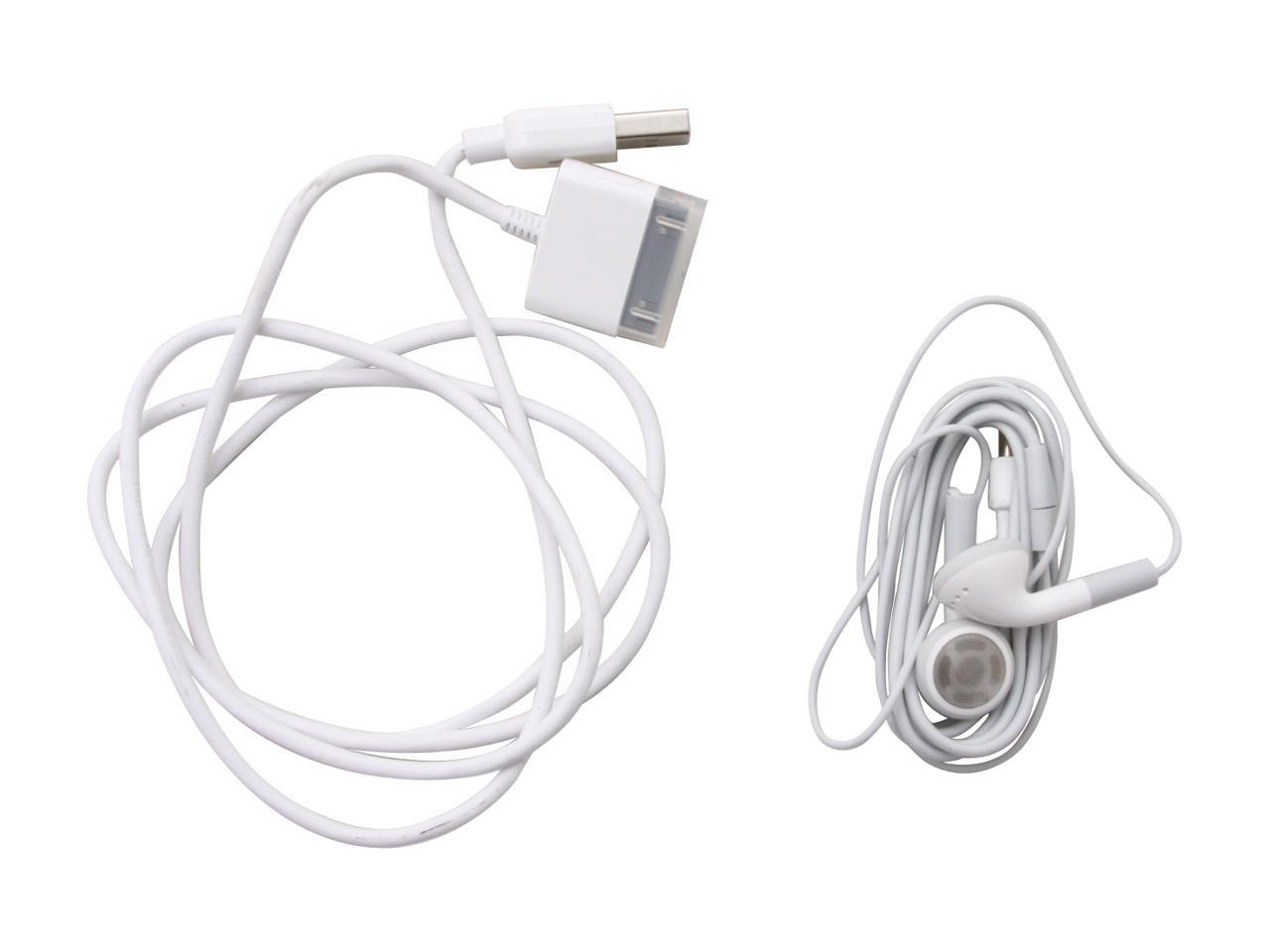 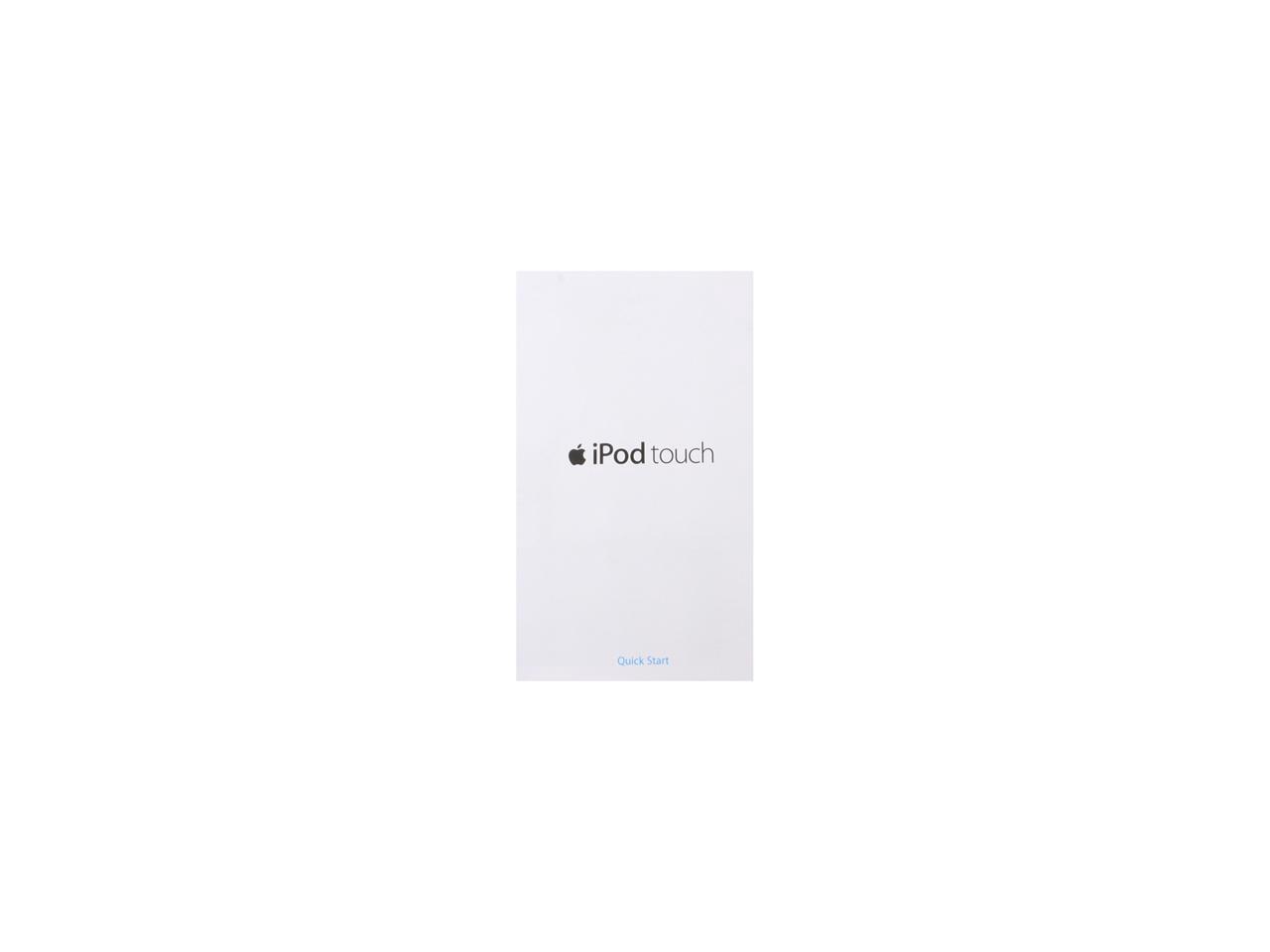 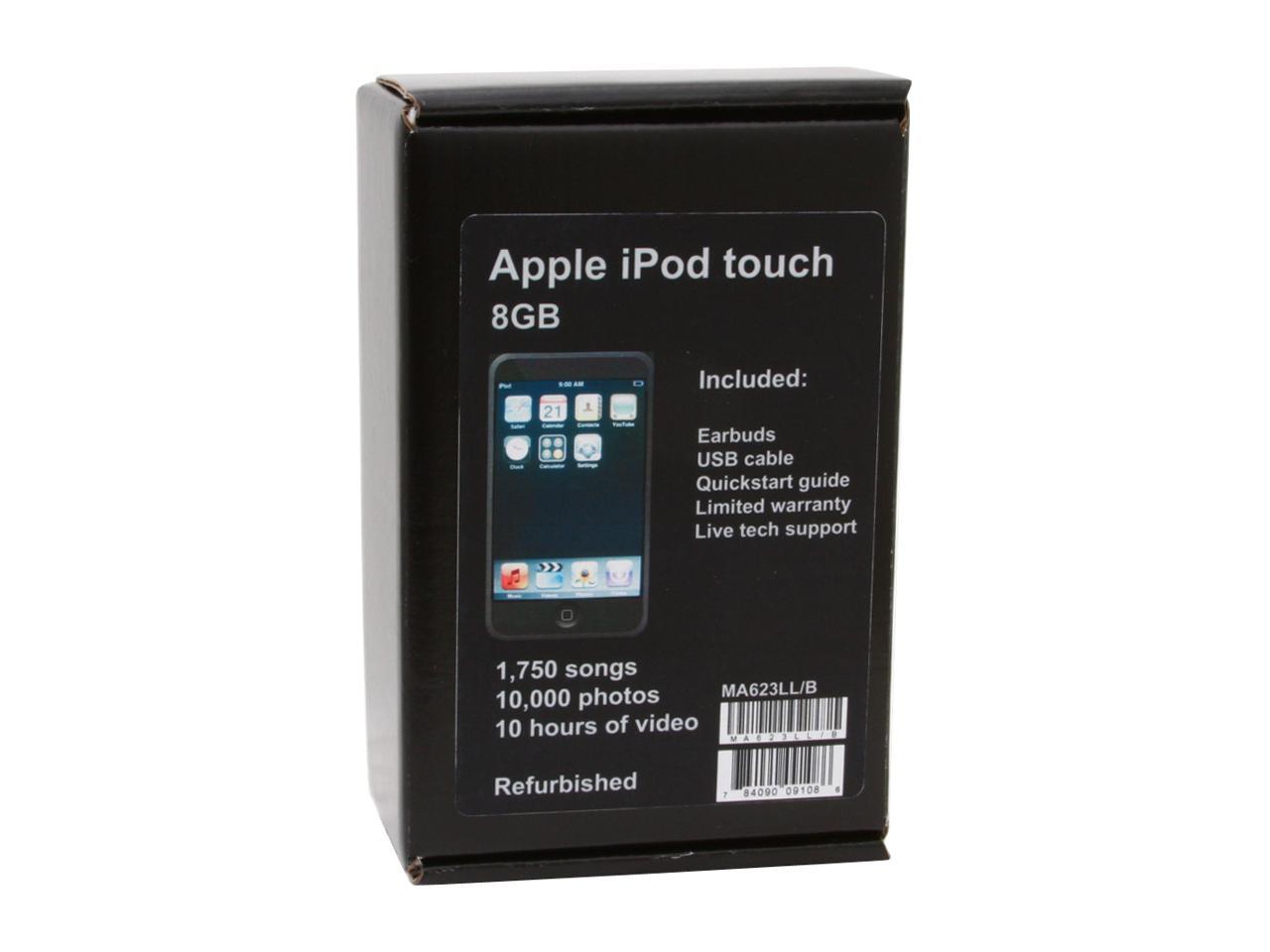 This means the product was tested and repaired as required to meet the standards of the refurbisher, which may or may not be the original manufacturer. Any exceptions to the condition of the item outside the manufacturer’s information should be provided in the listing, up to and including warranty details.
(12) Write a Review
OUT OF STOCK.
Overview
Specs
Reviews
Apple's iPod has revolutionized the way we buy and listen to music. Don't buy the whole album; just get the songs you wanted. Listening to an iPod is like having a commercial-free radio station that only plays the songs you choose…and they always take your requests! The iPod Touch takes the revolution into a new dimension, with the addition of WiFi and theatrical widescreen capabilities!
The iPod Touch's stunning 3.5" multi-touch screen lets you navigate quickly through the intuitive menu system to any of your videos, photos, music, or audio books. The screen automatically re-orients itself, whichever way you're holding the iPod, so choose the view you want. Browse and download from the WiFi iTunes Store, surf the Web using Safari, search using Yahoo! or Google, or watch videos on YouTube, anywhere you have WiFi access!
The Touch uses flash memory, so it's unaffected by vibrations. It's a perfect choice for the gym, motorcycling, or any other active pursuit! The 8mm-thin Touch gives you up to 22 hours of music playback, or 5 hours of video with sound on a single charge. Big things really do come in small packages!

Pros: The ipod arrived quickly from Newegg, as is usual.

Cons: The unit arrived with a defective screen. One would think, that if a technician re-certified the product, he or she would have noticed the psychedelic colors on the screen. Maybe the company rehabbing the ipods needs to offer rehab to its employees.

Overall Review: If Newegg is going to re-sell refurbished ipods, they should also allow their customers to return defective units to Newegg. Dealing with the 3rd party sucks!

Pros: It's an iPod Touch: everything I've ever read about it was true, and it makes the thumbwheel interface on my 1st-gen Nano look like an antique. WiFi configuration was painless, even when attaching to my secured home network (WPA.) Browsing the web and the music player are a joy, and video playback is excellent as well. I also loaded the Pandora Web Radio application, and though it's missing some features from the desktop version, it's also a joy to use. The price was/is roughly $100 cheaper than the cost of a new 16GB Touch, and worth every cent.

Cons: I can't tell you what version of the software was delivered on my unit. But I can tell you that immediately after connecting, I was asked if I'd like to buy the upgrade to version 2 for $9.99, and I did so. Your mileage may vary.

Overall Review: I'm shopping now for diet/fitness software to replace a database app running on my 4-year-old Dell Axim - I may even go with a web-based solution.

Cons: only problem is a slight ding in the back panel.

Overall Review: ordered Wednesday, got Friday. Thanks Newegg. Mine came with everything, including a cloth. Good deal. only problem is a slight ding in the back panel.

Cons: My iPod did not work correctly from the day that I took it out of the box. It did not include the software update like it said it would, so I had to purchase it for $10 from Apple. The screen scrambled and shut off the first time I turned it on, and has continued to do that at random times while I was trying to use it. I called the number I was given about the limited warranty 2 days ago, and I have yet to hear anything from them.

Pros: I got mine from Newegg and it looks and works great. It was shipped in a nice box and was shrink wrapped to protect the Ipod.

Cons: The only thing it did not come with was the cleaning cloth, which you probably may want as you tend to leave fingerprints, etc all over your Ipod.

Overall Review: Probably should also by a case to keep it in. Great deal from Newegg. Glad I bought one.

Pros: cheap price, but no sacrafice in quality Everything works as intended

Cons: iTunes, but what else is new haha

Overall Review: I wrote this review from the touch itself :)

Overall Review: Refurbs may not be for everyone. I've had nothing but good experiences, though!

Pros: Slim and sleek. While it isn't the largest screen on the market, 3.5 inches of touch-screen display is plenty to work with. Movies are fine and you won't find yourself having to squint your eyes or place the screen five inches from your face. The real reason to purchase an iPod Touch or iPhone is for the App Store. Although a jailbroken iPod is ten times more useful and fun, a non-jailbroken iPod is still great to have with all the useful and fun applications from iTunes. I purchased this refurbished iPod from New Egg and it has given me absolutely no problems. It had practically no scratches on the backside. I take my iPod with me everywhere I go and it still amazes me every time I pick it up. There are applications for practically anything you could need or want as well as tons of games. When I become bored I simply pick up my iPod and lose track of time. I would recommend an iPod Touch or iPhone to anyone that needs or wants more than just a music player.

Cons: Not a device you can drop or toss around in your bag. You will have to baby it a little bit but I guess you can always get a nice case to put it in. This is not something that bother me but it takes about one minute to turn on. It doesn't support the most video formats but there are free video converters made for the iPhone and iPod touch. I am currently running the 2.1 software update and there arent many bugs at all.

Overall Review: Best device I have ever purchased. I have a zen vision w and an iPod shuffle and this surpasses them both.