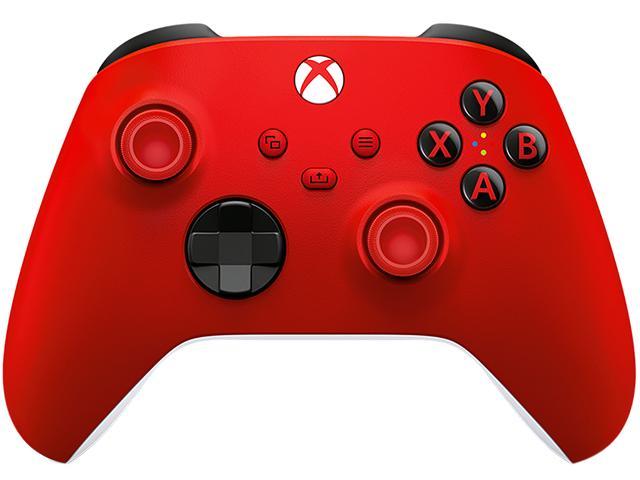 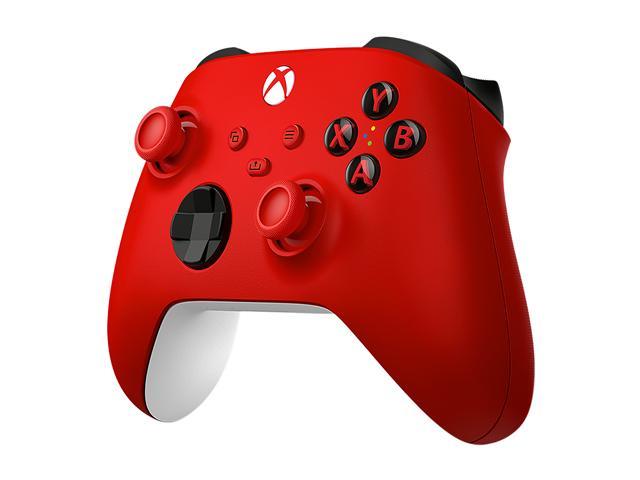 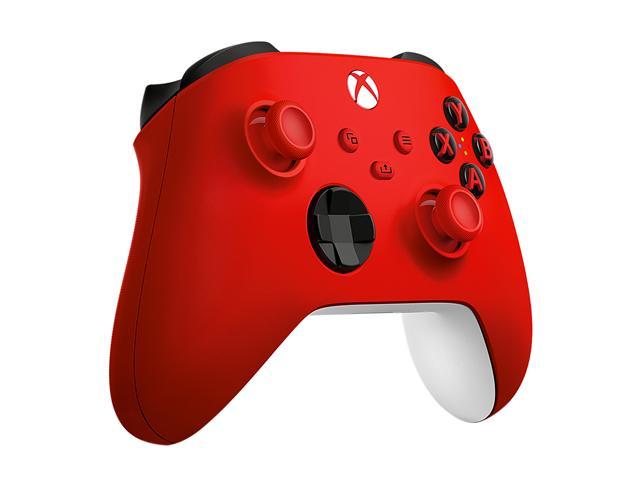 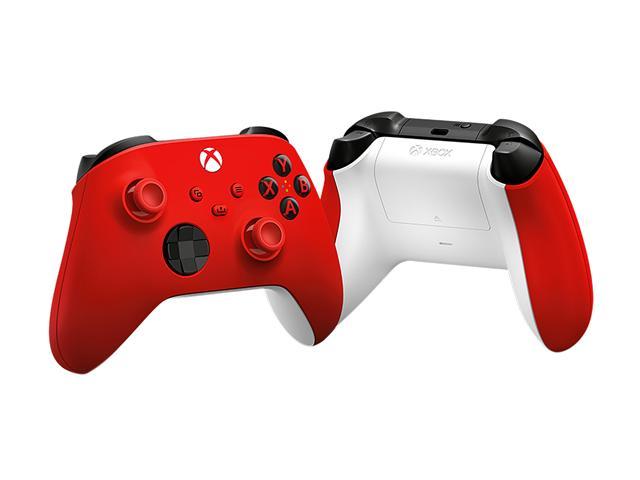 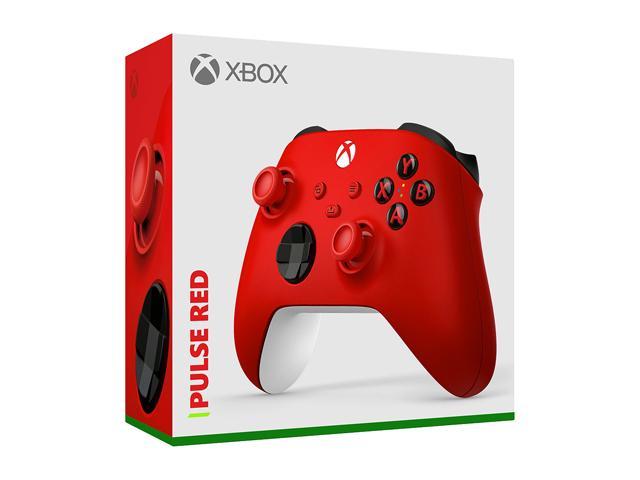 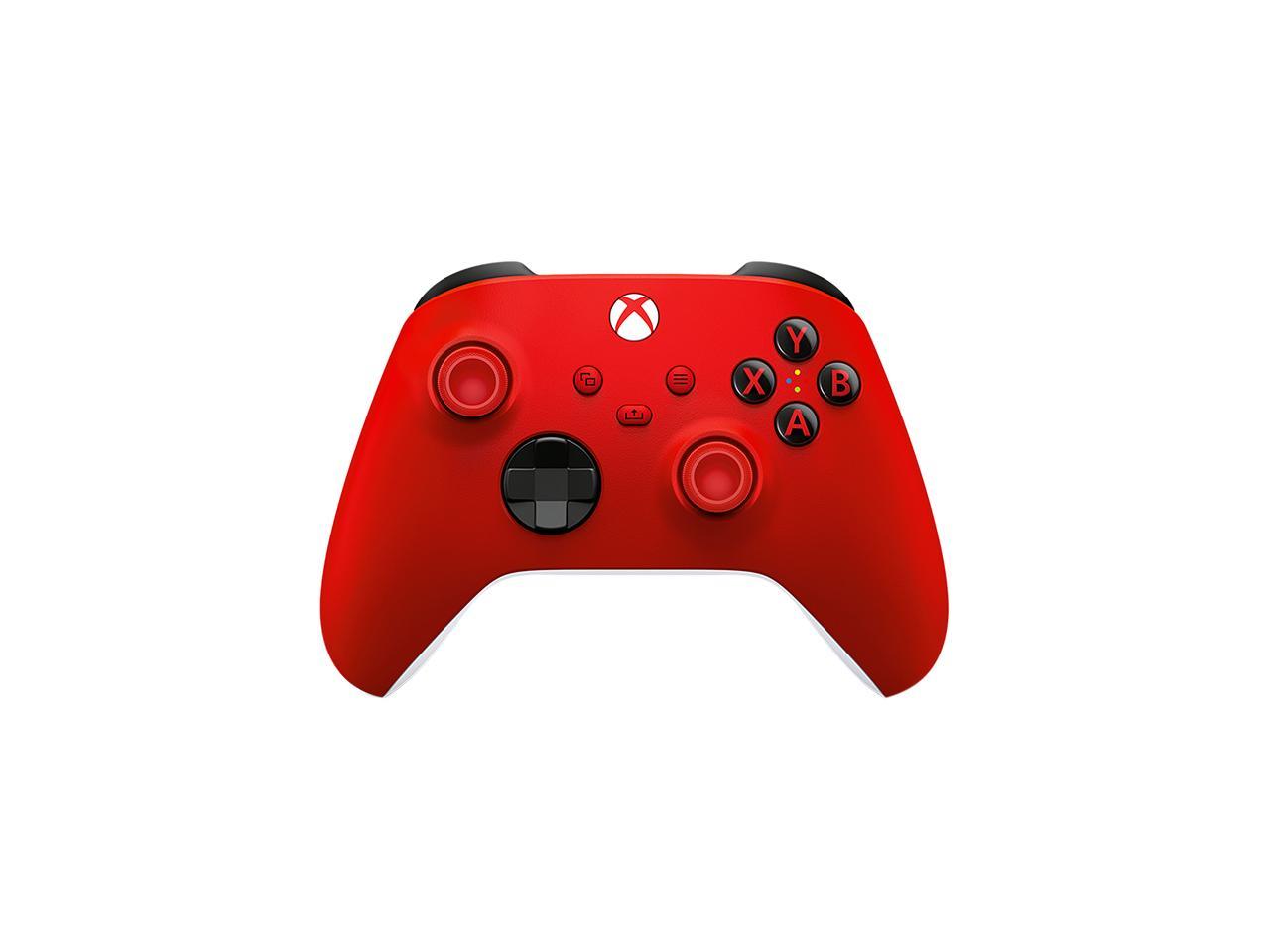 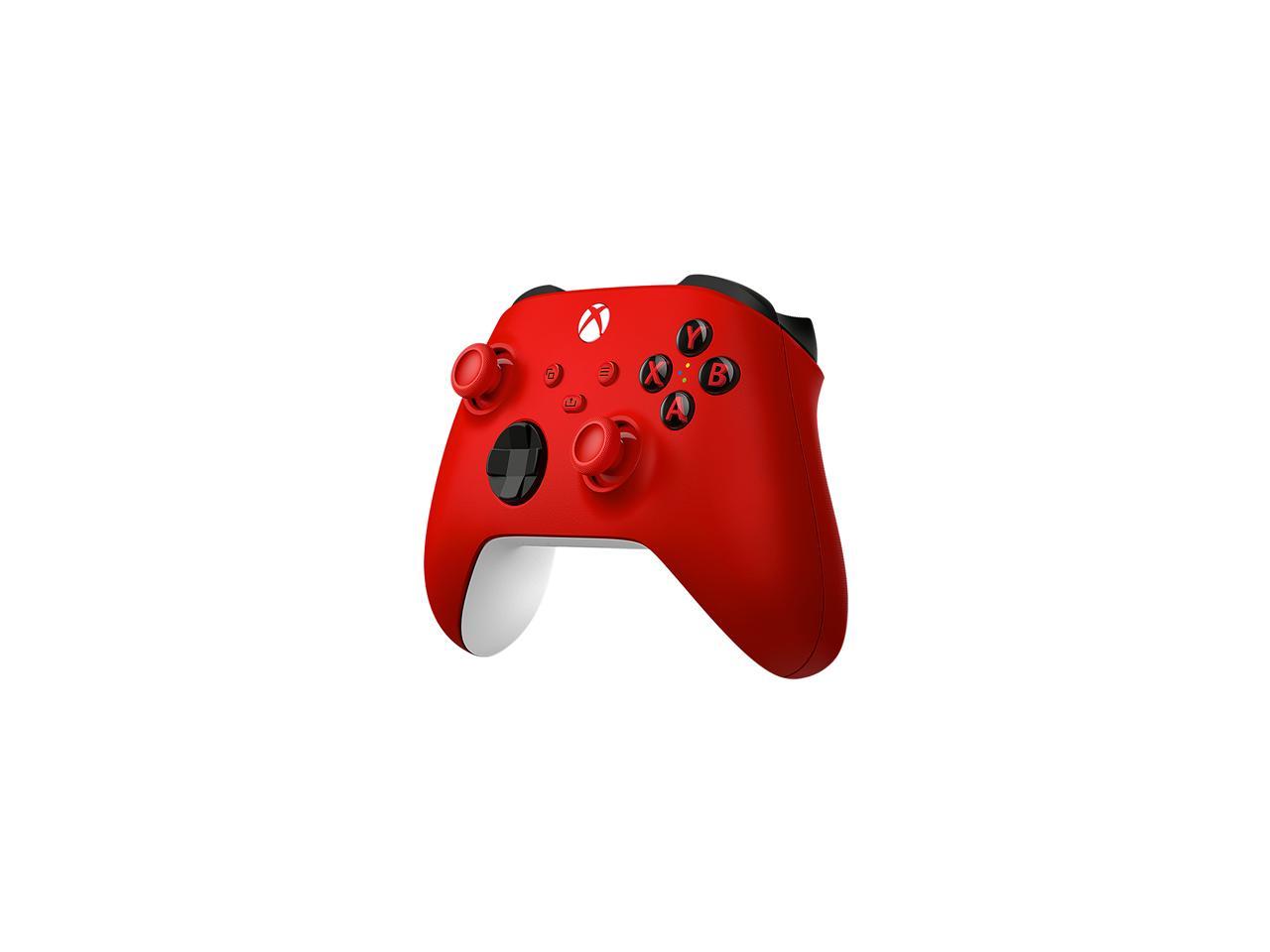 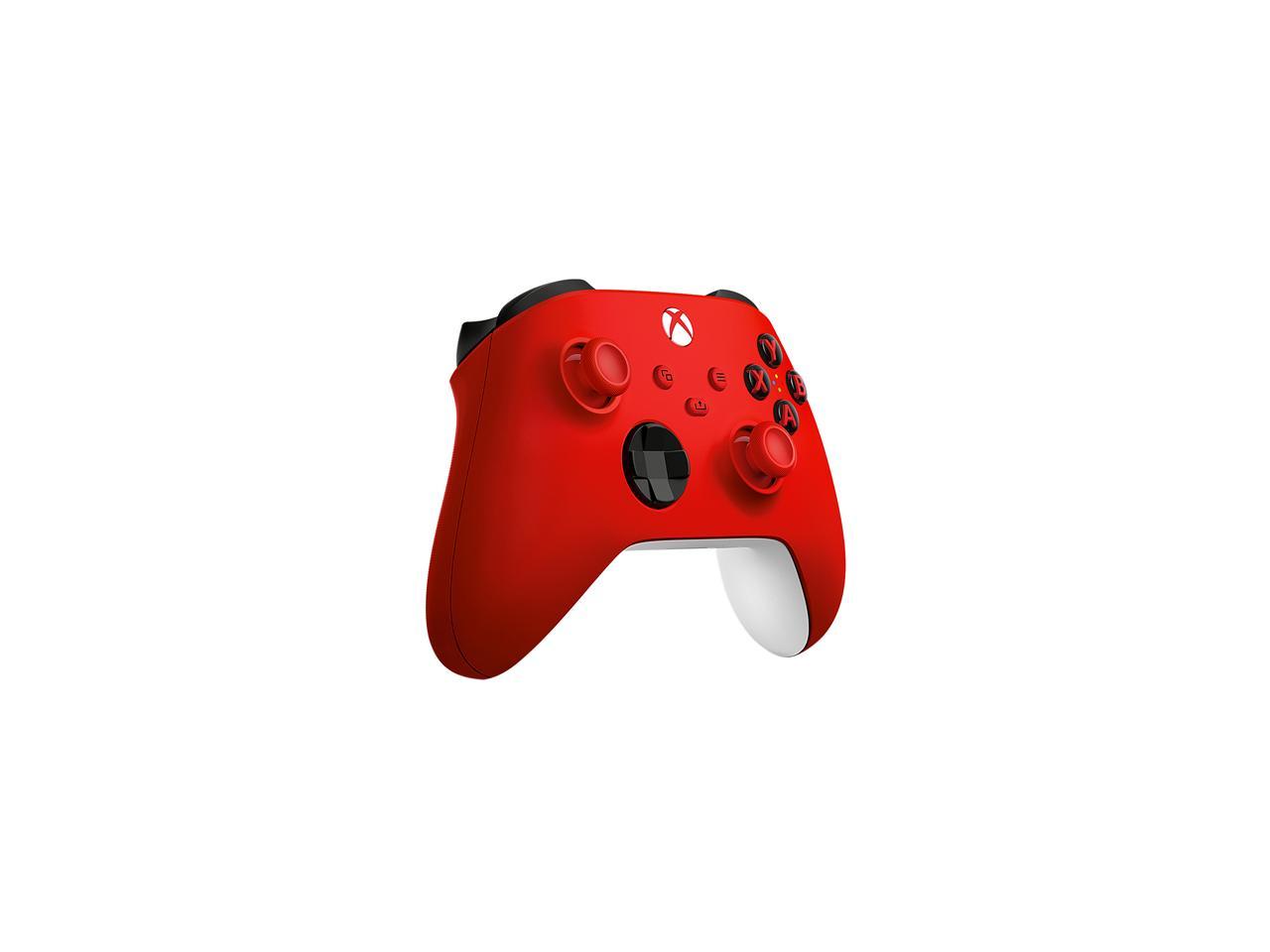 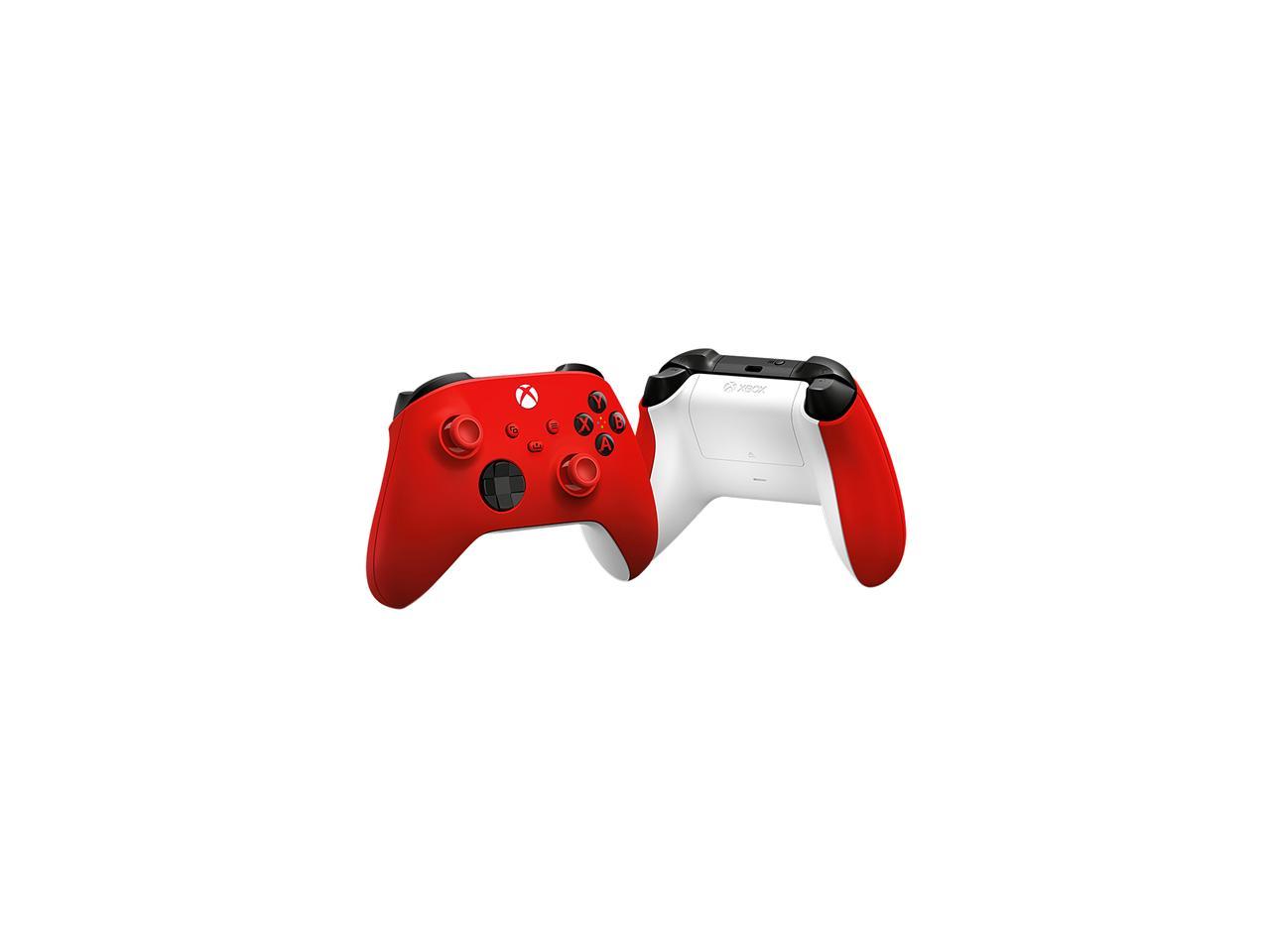 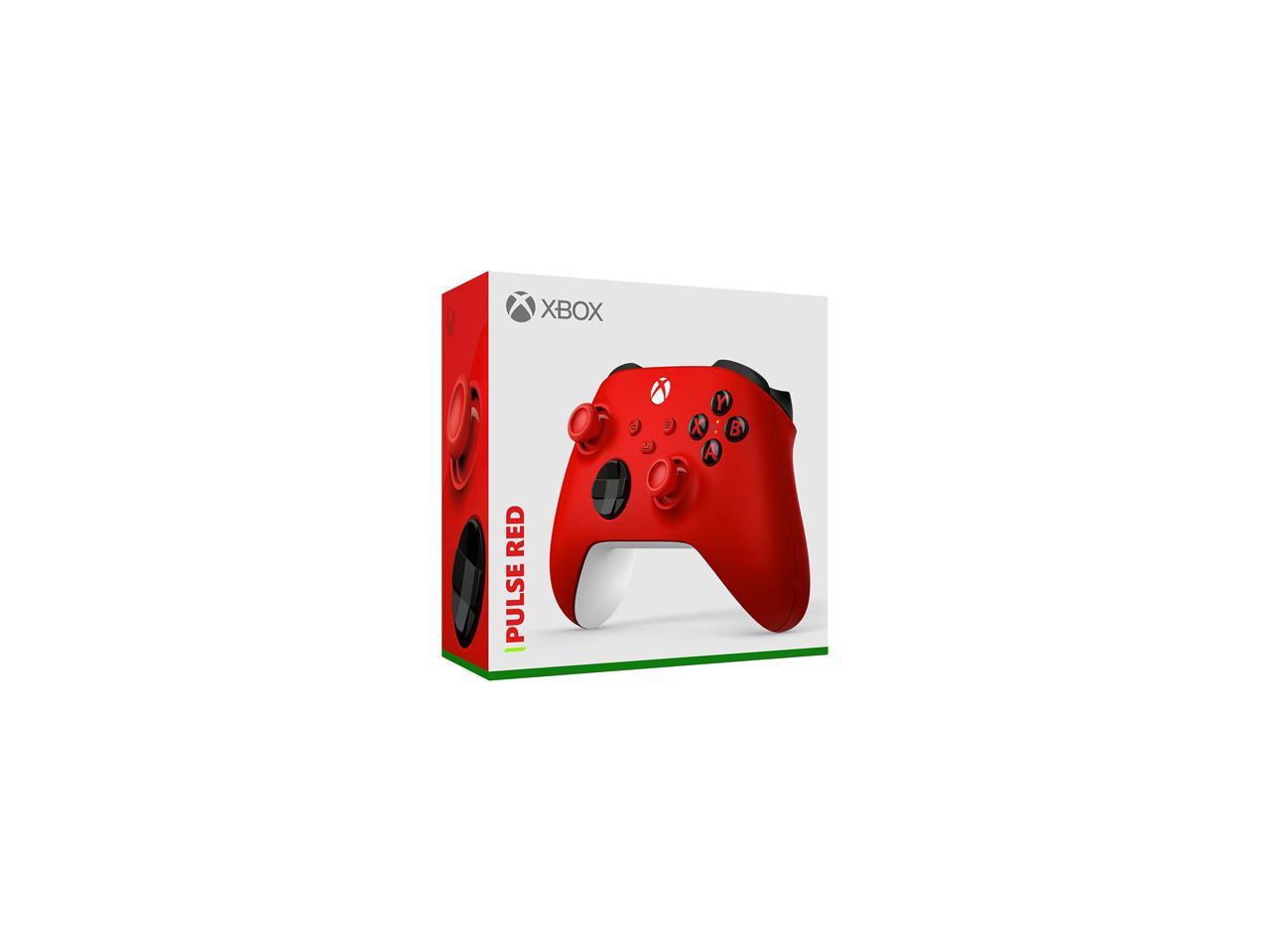 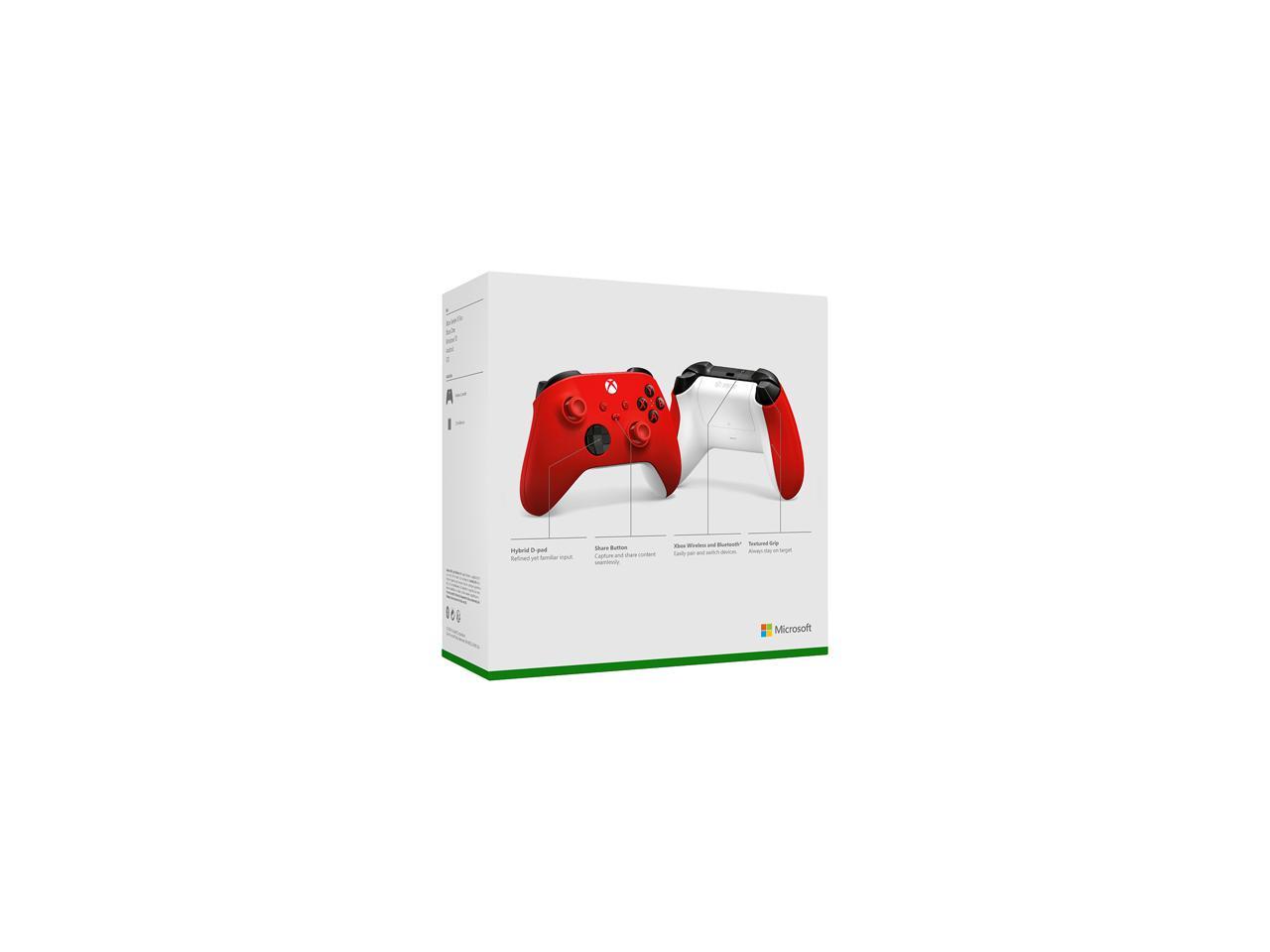 Learn more about the Microsoft QAU-00011

Pros: I love the Xbox controller layout. This specific controller feels great in my hands and I especially love the texture on the grips.

Cons: I had serious issues with the 3.5mm audio jack on the controller. I have never experienced this kind of nonsense before. I had a few 3.5mm headsets laying around, 3 to be precise. Out of the 2 over the ear headsets with microphone, 1 did not play audio and only picked up the microphone. The other picked up both audio and mic but did not pick up the microphone very well at all. I tried messing with the mic settings with no luck. I even tried messing with the in game microphone settings (COD) and also with no luck. I know these 2 headsets work because I use them on my phone and on my laptop. Strikes 1 and 2, Microsoft. So then, I tried headset number 3 which is the headset that comes with android phones for hands free. This one worked well with the controller but obviously sucks for gaming because the mic piece is in line with the cord so it picks up all of my movement. So what was the fix? Well, I ended up buying a Turtle Beach headphone adapter for the controller. Again, I tried the 2 over the ear headsets. The first one worked well but not good for gaming because it only has one ear piece. Onto the 2nd one which has 2 ear pieces, this one worked but again, wouldn't pick up the mic, even through the adapter. I ended up buying a cheap $20 headset from a company named after a river in South America and it works well now. Just sucks that I had to spend more money on a brand new controller just to get it to work right. I found plenty of YouTube videos confirming this issue. For shame, Microsoft, you money grubbing greedy [expletive]! I'm not a fan of a Japanese company that makes gaming electronics, but at least their [expletive] works.

Overall Review: Overall, good controller aside from the really [expletive] 3.5mm audio jack. Basically same as the Xbox One controller with textured grips and a share button (late in the game behind the 4 letter Japanese company that makes gaming consoles, eh Microsoft?) Lames.