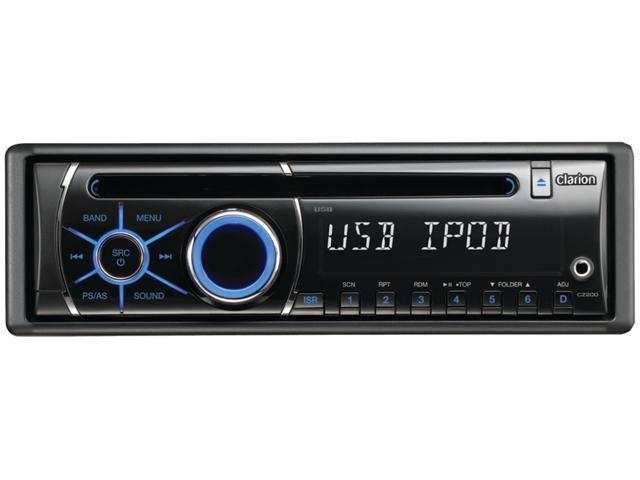 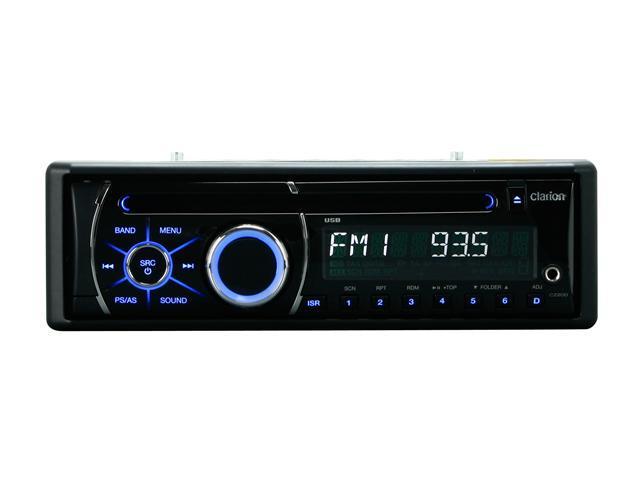 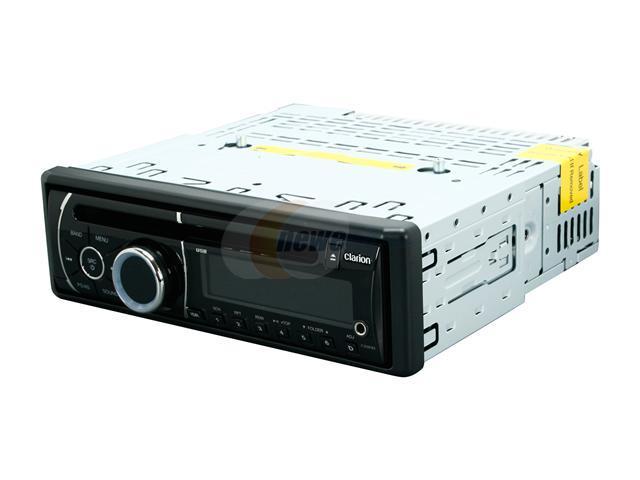 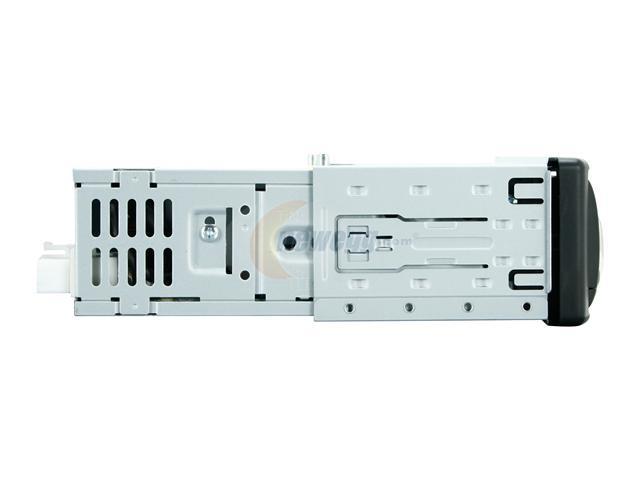 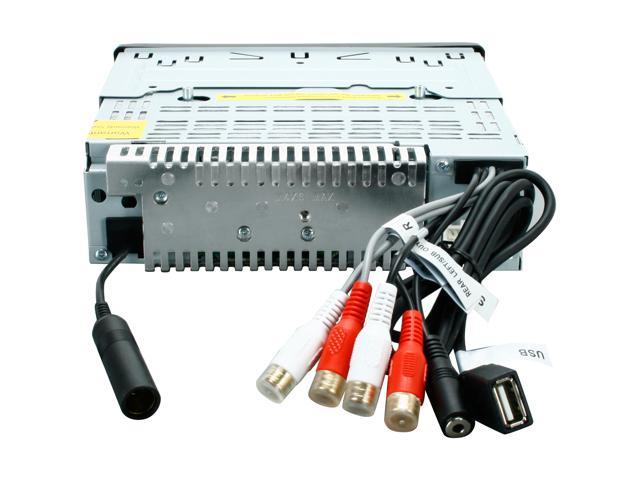 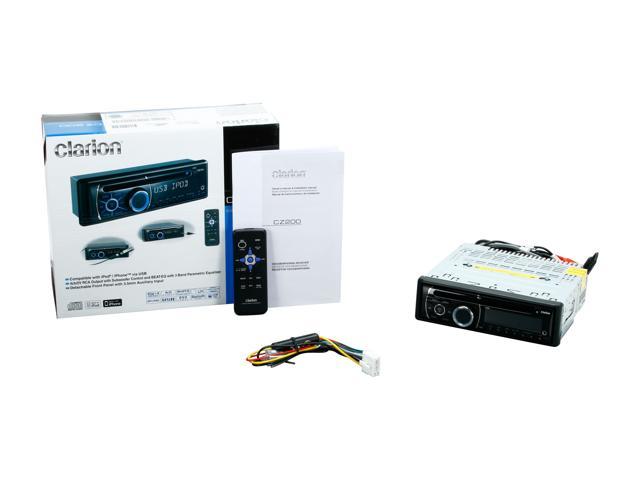 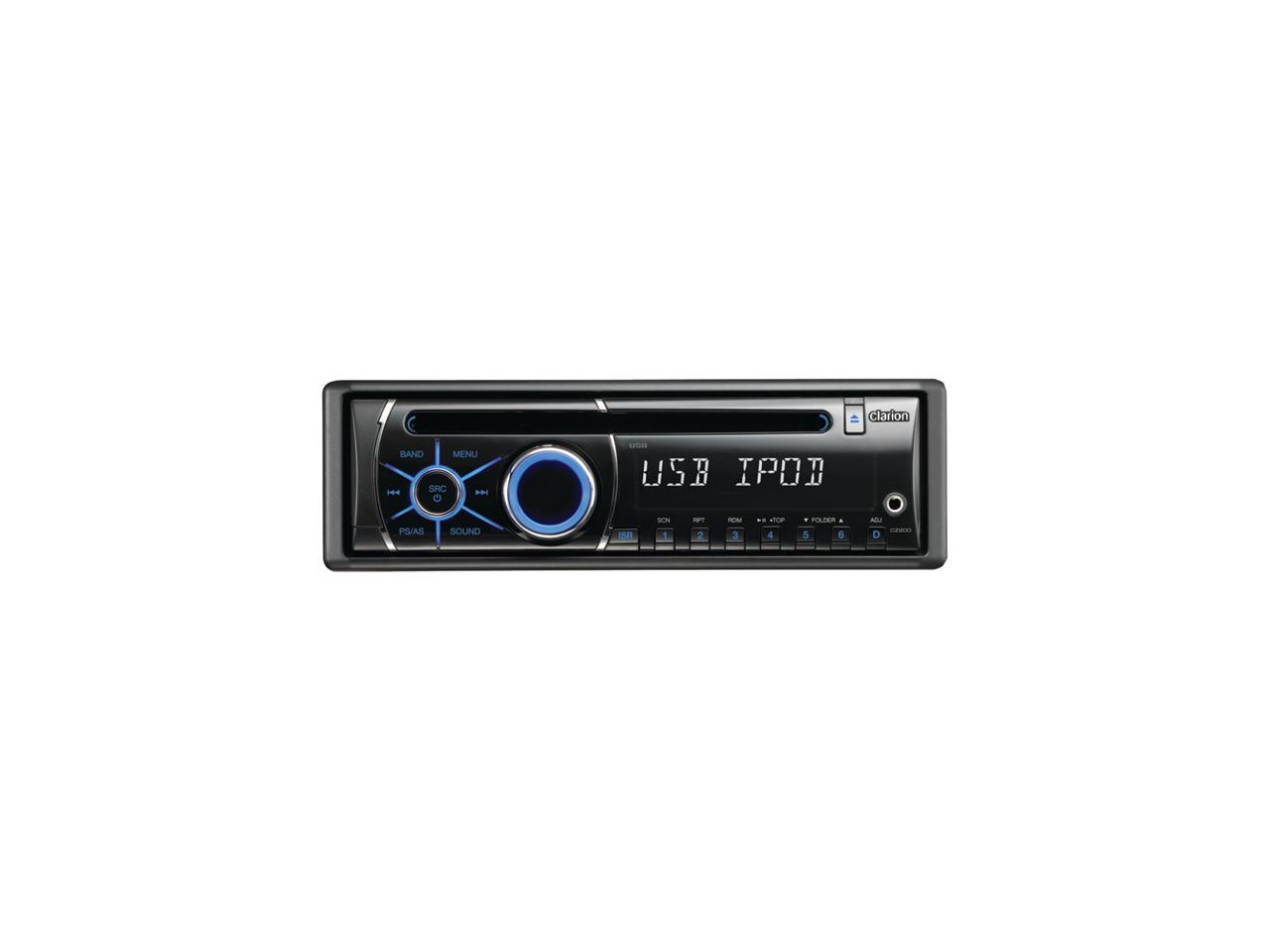 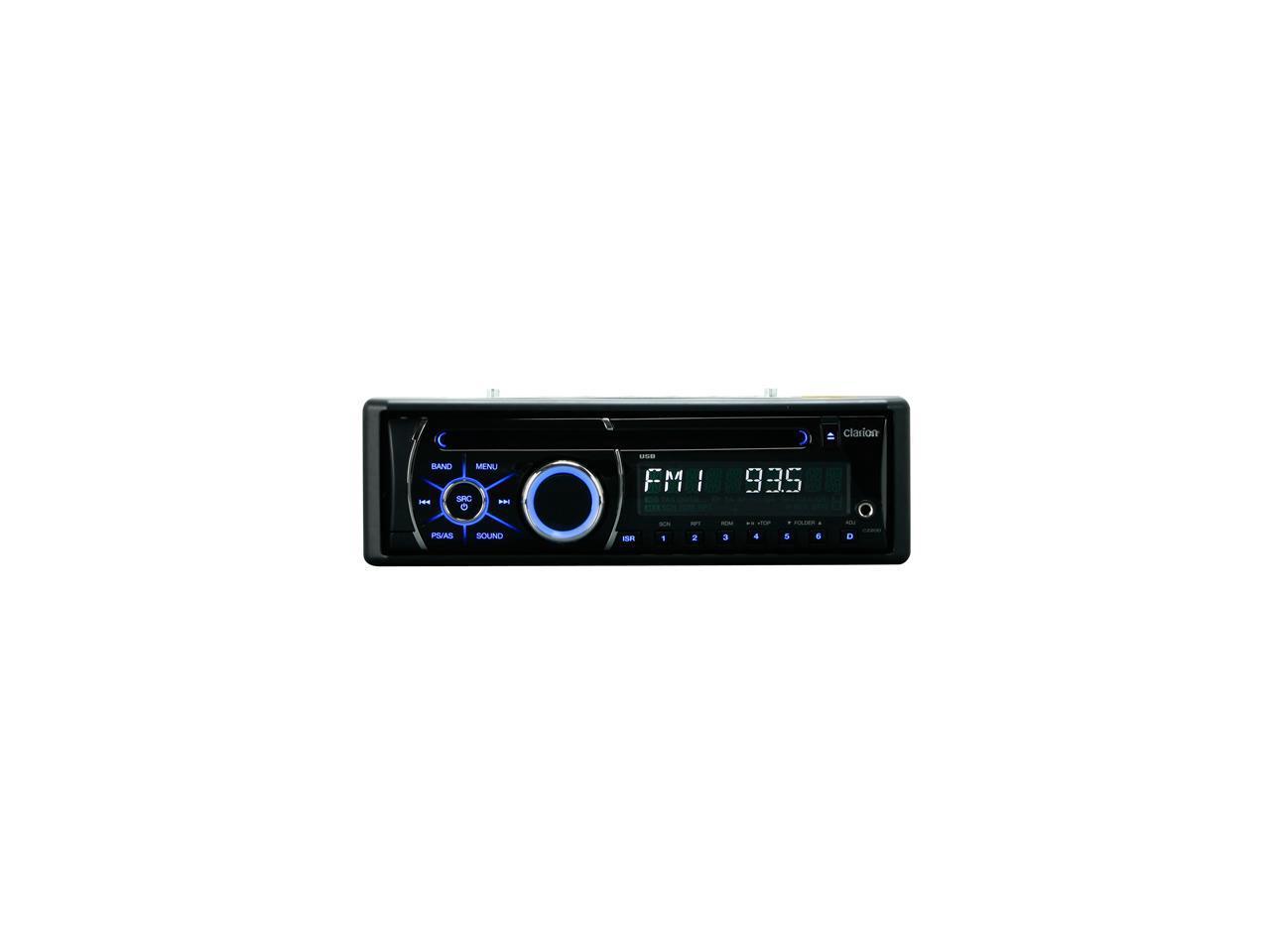 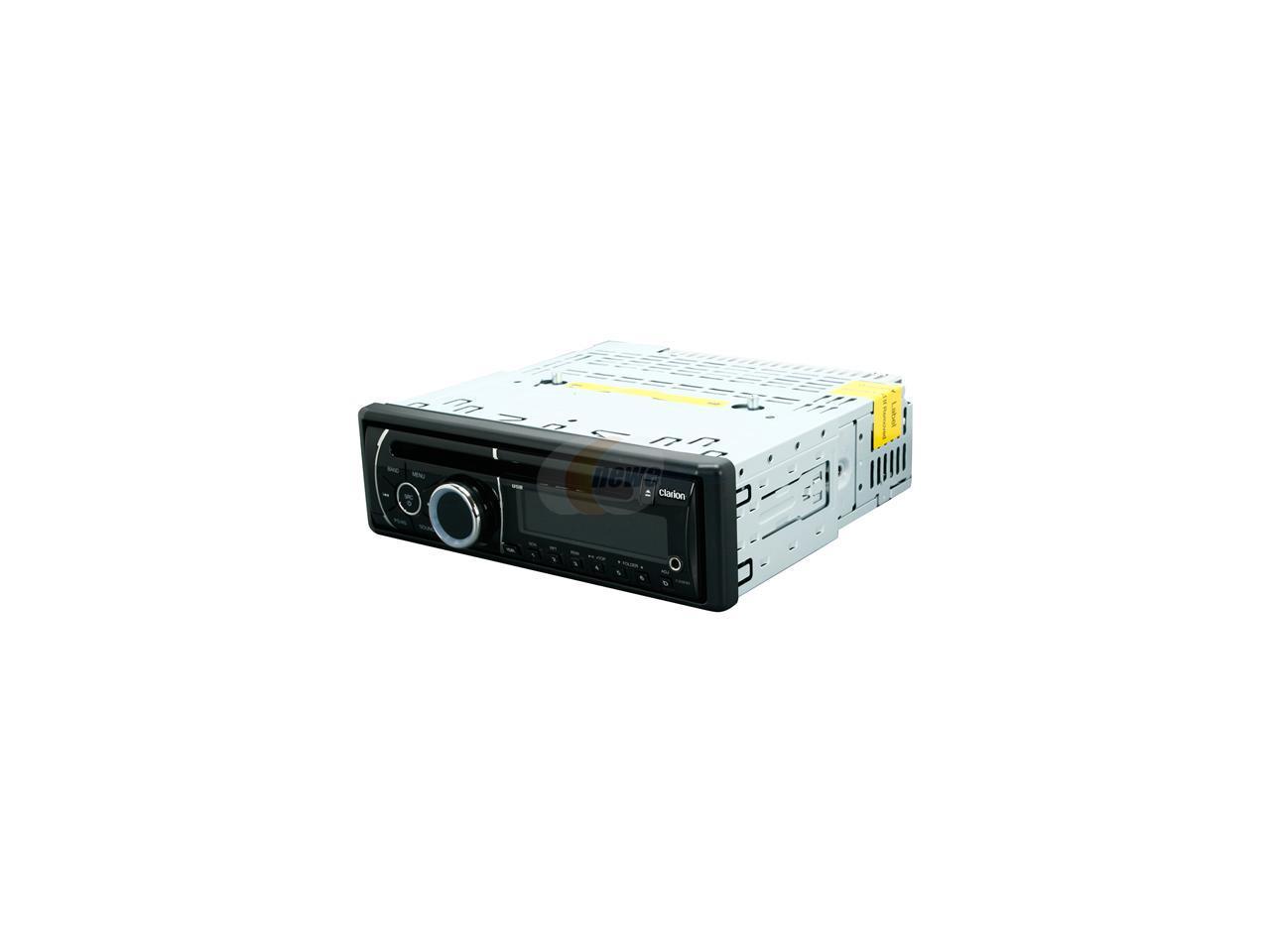 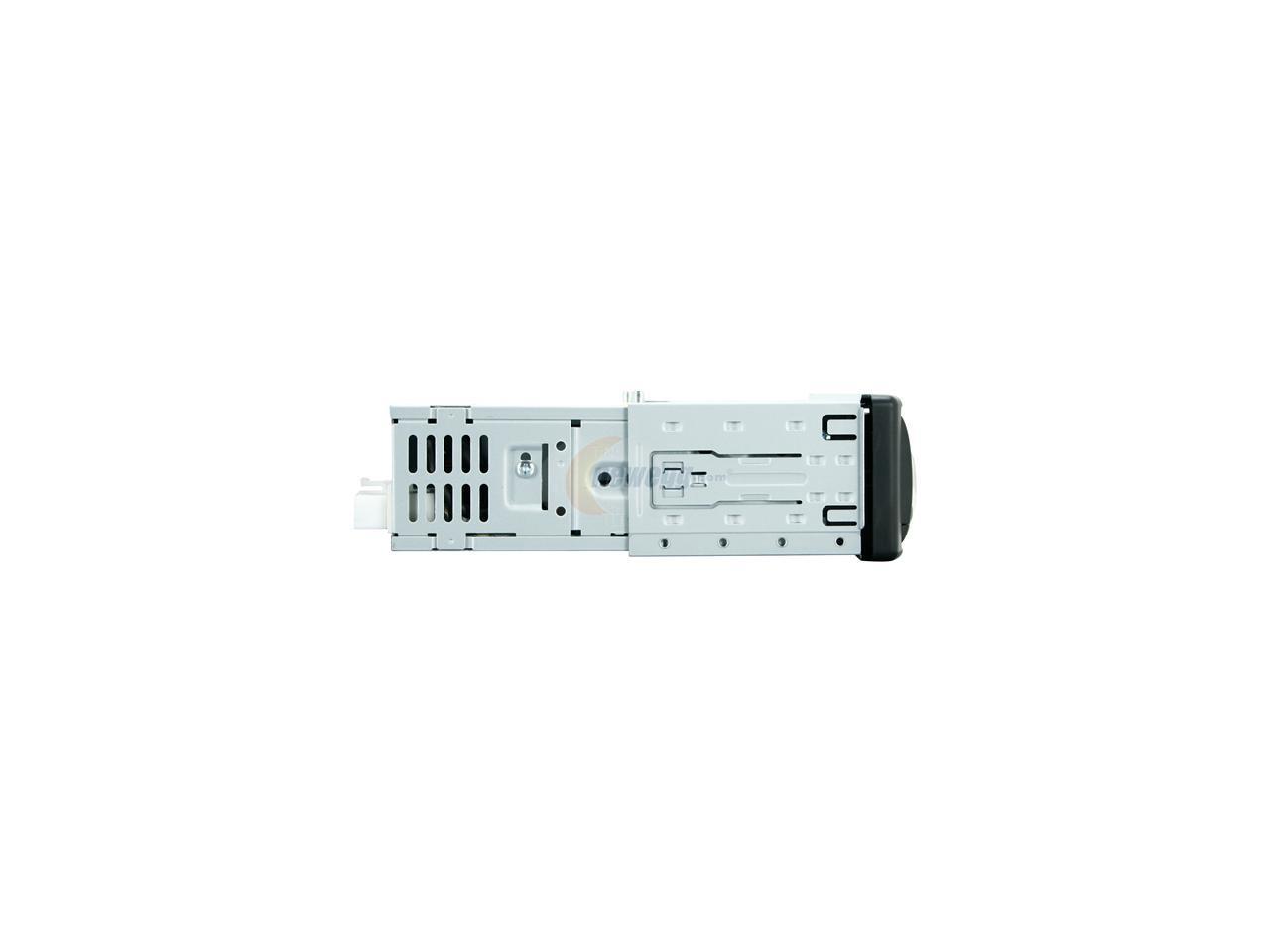 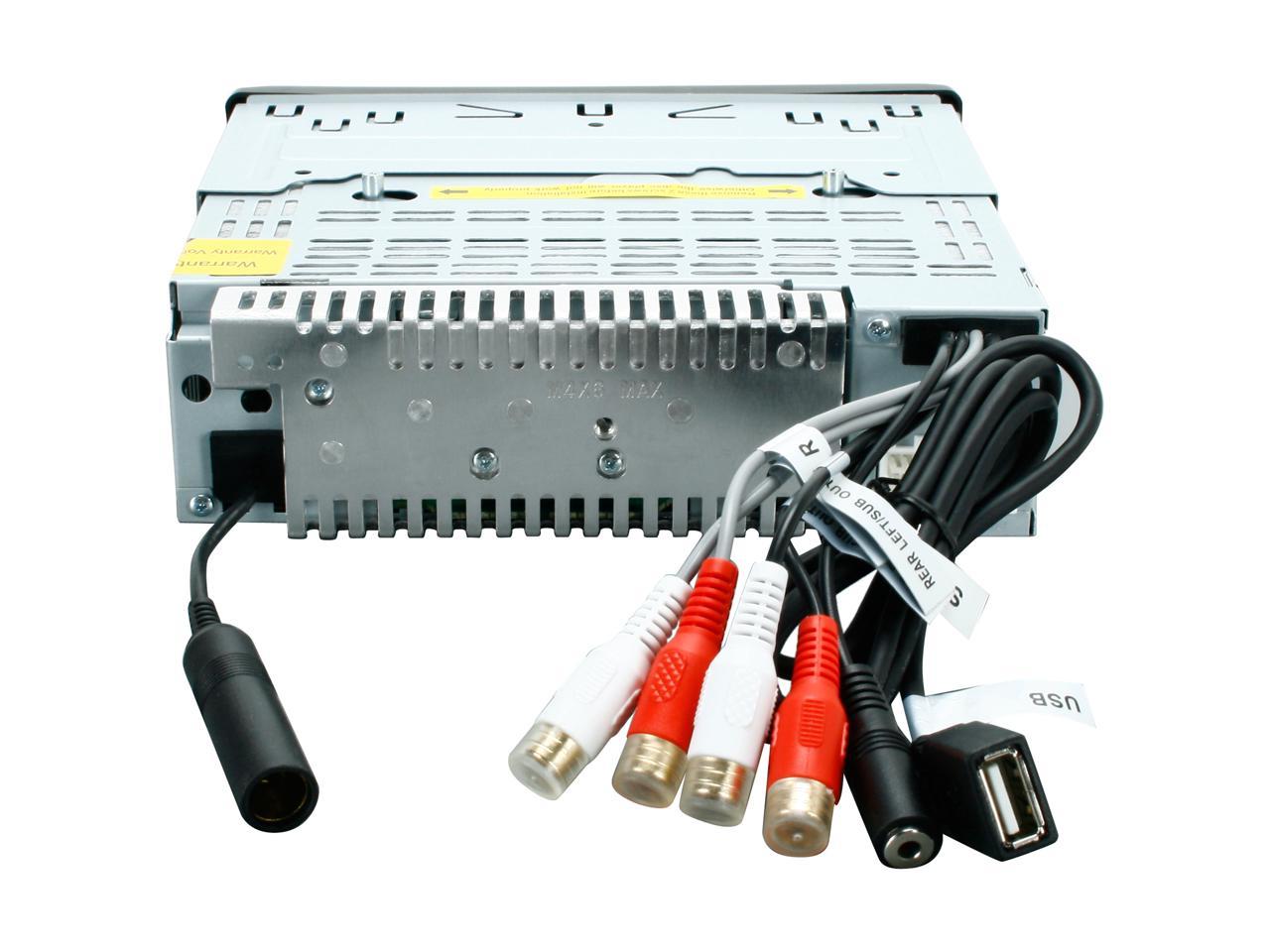 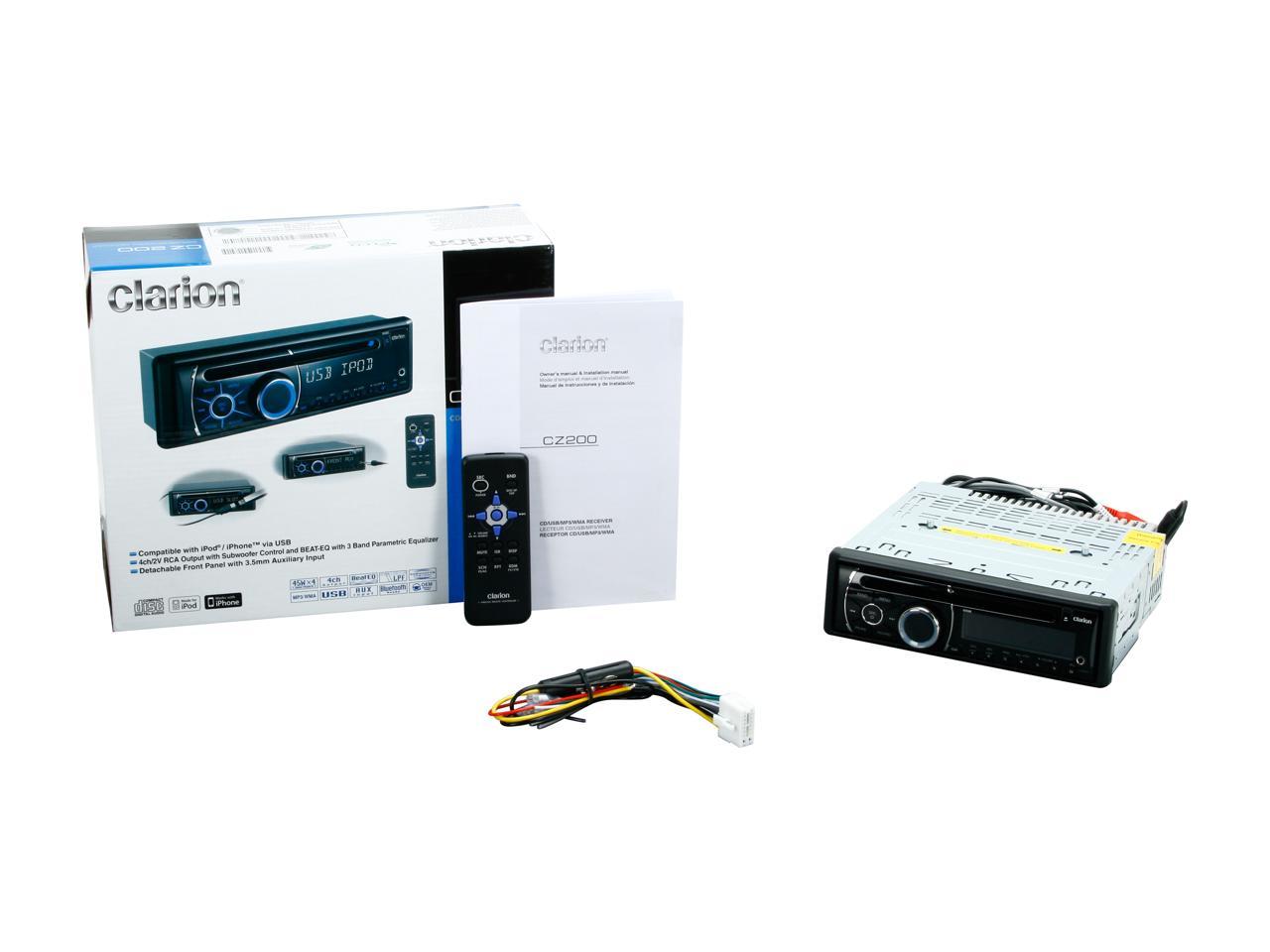 Overall Review: works for her i just installed it for her really did not play with it much

1 out of 1 people found this review helpful. Did you?
jan p.
Ownership: 1 month to 1 year

Cons: This unit has trouble with large MP3's. Sometimes it fails to recall where it left off when I turn off the engine. Sometimes it repeats a chapter. I get around it by making my chapters smaller. Have had no issues with audio cd's only with MP3's that I have digitized from my cassettes. The MP3's meet all criterion as specified in manual.

Overall Review: I would buy again but felt this issues should be brought up. It would be nice if one could skip ahead 5 or 10 minutes at a time rather than just keep holding the button cause the seek time doesn't increase the longer the button is held

Pros: Standard install, works on iphone 3gs without the "airplane mode/ non official accessory" popup, good usb cable length, dirt cheap for what it does, picks up more fm stations than my wife's stock stereo did. When a call comes in, the volume dims and your phone rings, incoming text messages cause it to dim briefly just to hear the text "ding" then back up.

Cons: Cannot control playback from iphone/ipod when its plugged in and in ipod mode. Not a problem if you have a good selection of playlists (like my wife) or just go all songs random (like me.) Controlling it through the head unit is managable, forward/back/shuttle is good, but switching between artists/albums the hierarchy becomes unclear. USB cable is internally attached to head unit, not detachable. I had intended on flush mounting a USB jack to some of her dash plastic, but to do that I'd either have to cut the cable or use an extension to the jack. As it is I just snaked it out below the cup holders. Really wish it was detachable.

Overall Review: For the paltry sum I paid for this unit, its gone above and beyond my expectations, and I wouldn't hesitate getting another one. With some improvements in ipod control (its almost intuitive, but i still paged through the manual a bit) and a detachable USB it would be a no brainer. Oh yes, the CD/MP3/WMA works fine too, but honestly its an afterthought at this point.

Pros: I've bought many car stereos and I gotta say that Clarion has always been one of my favorite. After getting a new car that came with an older model Dual. I decided that I wanted to upgrade the stereo so that it can play files from my usb. After searching around I decided that I wanted the new Clarions that came out, seeing as its been 5yrs since I've had one. After comparing the clarion CZ200 to my old Dual I was surprised by the change in sound quality. I had forgotten how well you can adjust all the high and lows in a clarion in order to get that perfect sound. On top of that the good old m-bex really makes your speakers work. Besides the impressive sound it also registers with the ipod well, you can easily access your songs and albums, also go into random and repeat really easily, it also has a nice pause function that I was missing. The volume knob is nice too, really smooth. On top of that it looks really awesome, love the cool blue glow.

Cons: I can name a few cons. The main complaint is that you can't access your ipod files through artist. Meaning that if you want to listen to "x" artist and just listen to him you can't. You have to either listen to a specific album or complete random shuffle. Although you can just make a playlist of just a single artist, it is still rather annoying. Another small complaint is that I actually had to look at the manual to access some of the units little features. Just a small complaint.

Overall Review: I strongly recommend this stereo for anyone looking to upgrade. The sound that it outputs is exceedingly impressive, and I don't even have sub-woofers, amplifiers, or anything special. Don't be mislead by the 45x4

Pros: USB drive and iPod controls that work pretty well for this price? Wow! The sound is great and I love the features.

Cons: The manual pretty well stinks (ISR stands for Instant Station Recall), the radio presets are small, and the menu button is not how you get to the system menu (annoying)

Overall Review: The combination of features and price far outweigh the cons. It gets the job done far better than expected for this little money.

Pros: Has all the features I want. Has a crossover feature to prevent too much low end going to the interior car speakers, preventing distortion. (I have a sub in the trunk.)

Cons: no cons. this is a great radio

Overall Review: Clarion makes a variety of car audio products. In my experience, their head units are TOP. Speakers, subs, and amps not so much though - go with a different manufacturer for those items, like rockford fosgate or elemental designs.

Pros: Looks great, blue lights really shine in an all black interior,I use it with my iphone and it displays the songs and lets you change the songs using the unit. Charges your Ipod!

Cons: Radio reception is ok. you also can't change the song from your ipod device once its plugged in. Buttons are a little small

Overall Review: I got this for half price and I love the usb thats in the back allowing me to snake it under the dashboard to a less visible area where i can plug my Ipod into.

Pros: I purchased this to replace my old JVC that the face had burned out in. The one feature that was an want was the 3.5 AUX jack. The AUX has a feature I think is great, you can set it for low, mid or high. My old JVC had one setting which to get it loud enough, it was not clear. With the Clarion AUX input on high the volume at 20 it is plenty loud enough with out distortion. Over all the navigation is simple the unit looks good and the sound quality is nice.

Cons: I did not buy for this feature, but; I am not to impressed with the USB set up. If you use a USB navigation is bit clunky, it would have been nice if it had a folder view like say " /A/ACDC/01 Hells Bells" . So if you have a usb drive with a few albums on it that would be okay. Using my 16GB Sansa player this way is silly I have no idea what folders it is navigating to. The ipod mode was a little better than the mass storage device mode. I will just stick with 3.5 jack for my Sansa