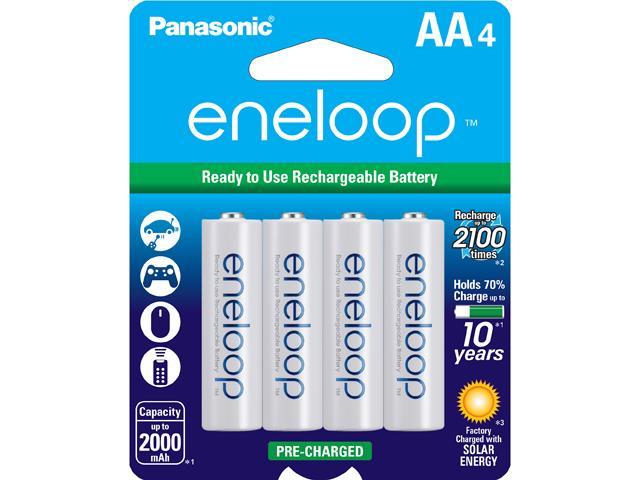 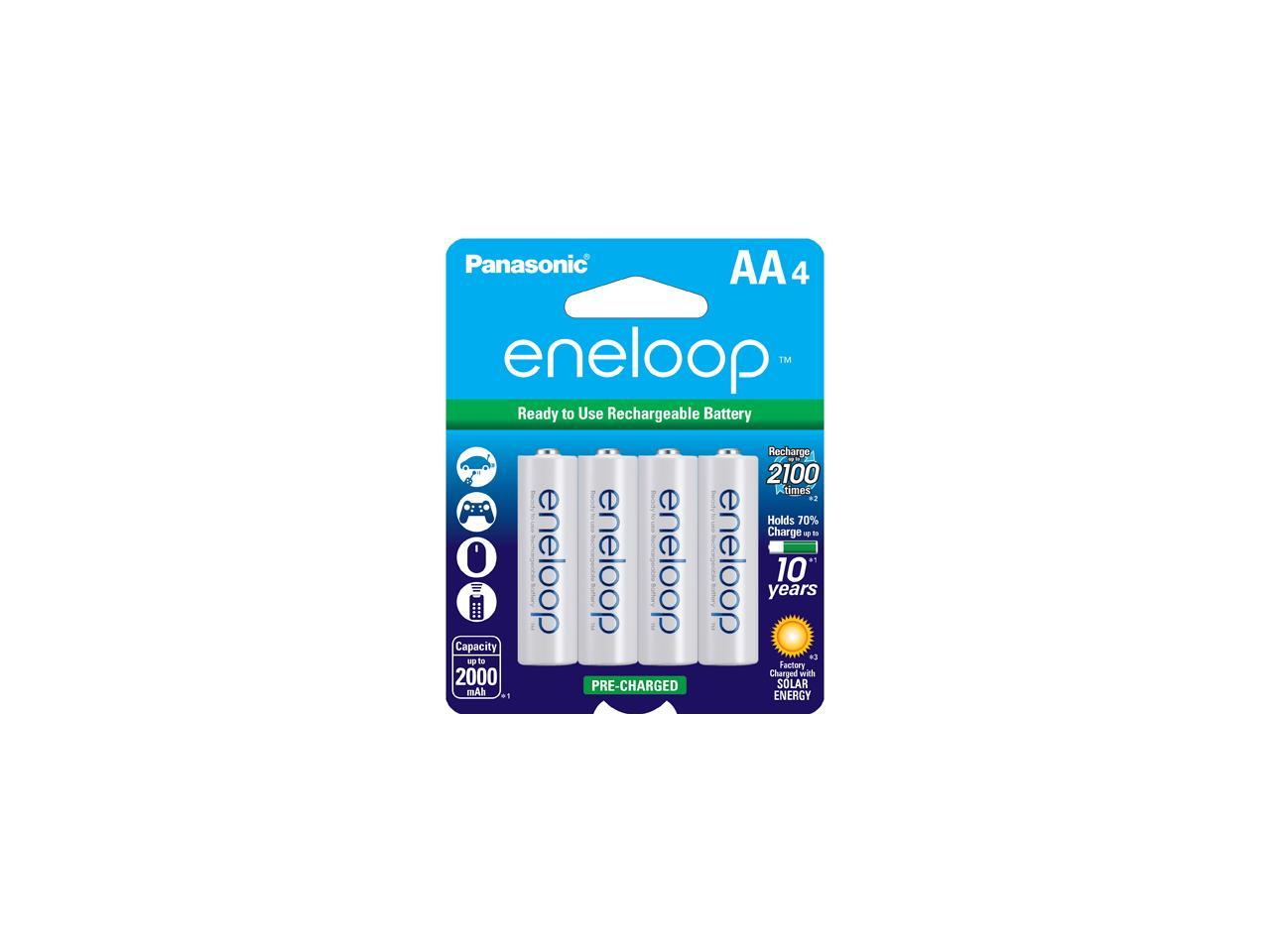 Learn more about the Panasonic BK-3MCCA4BA

Customer Reviews of the Panasonic BK-3MCCA4BA