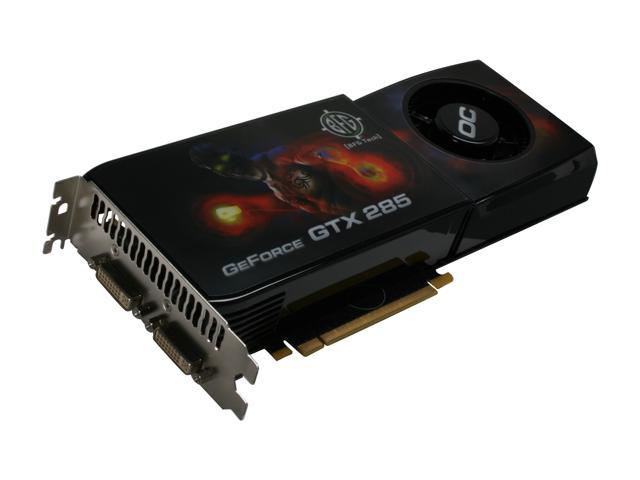 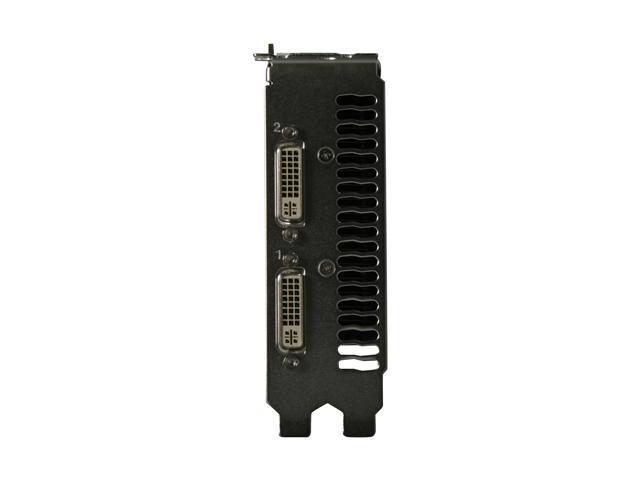 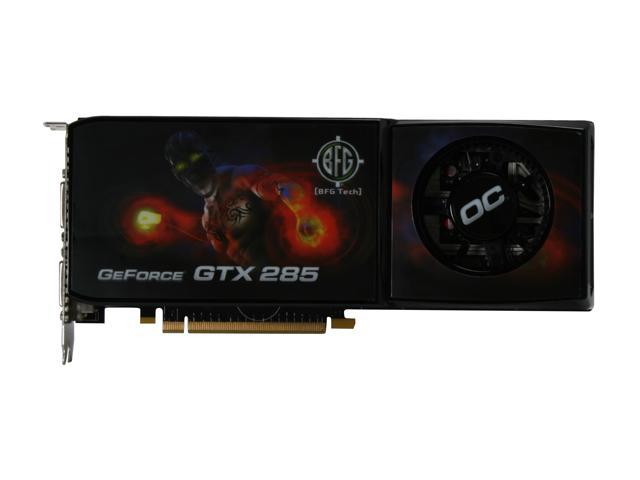 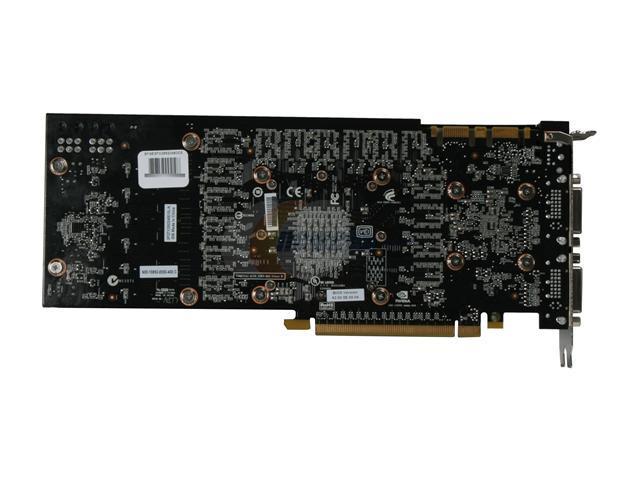 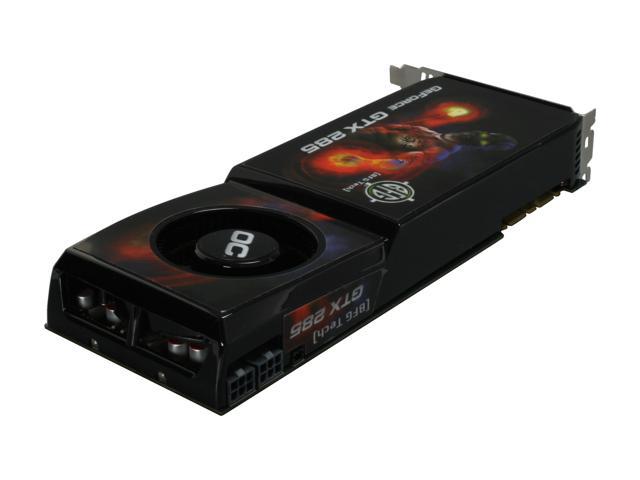 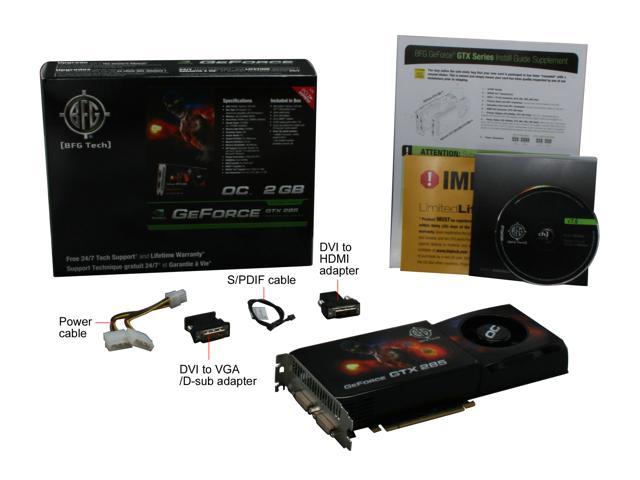 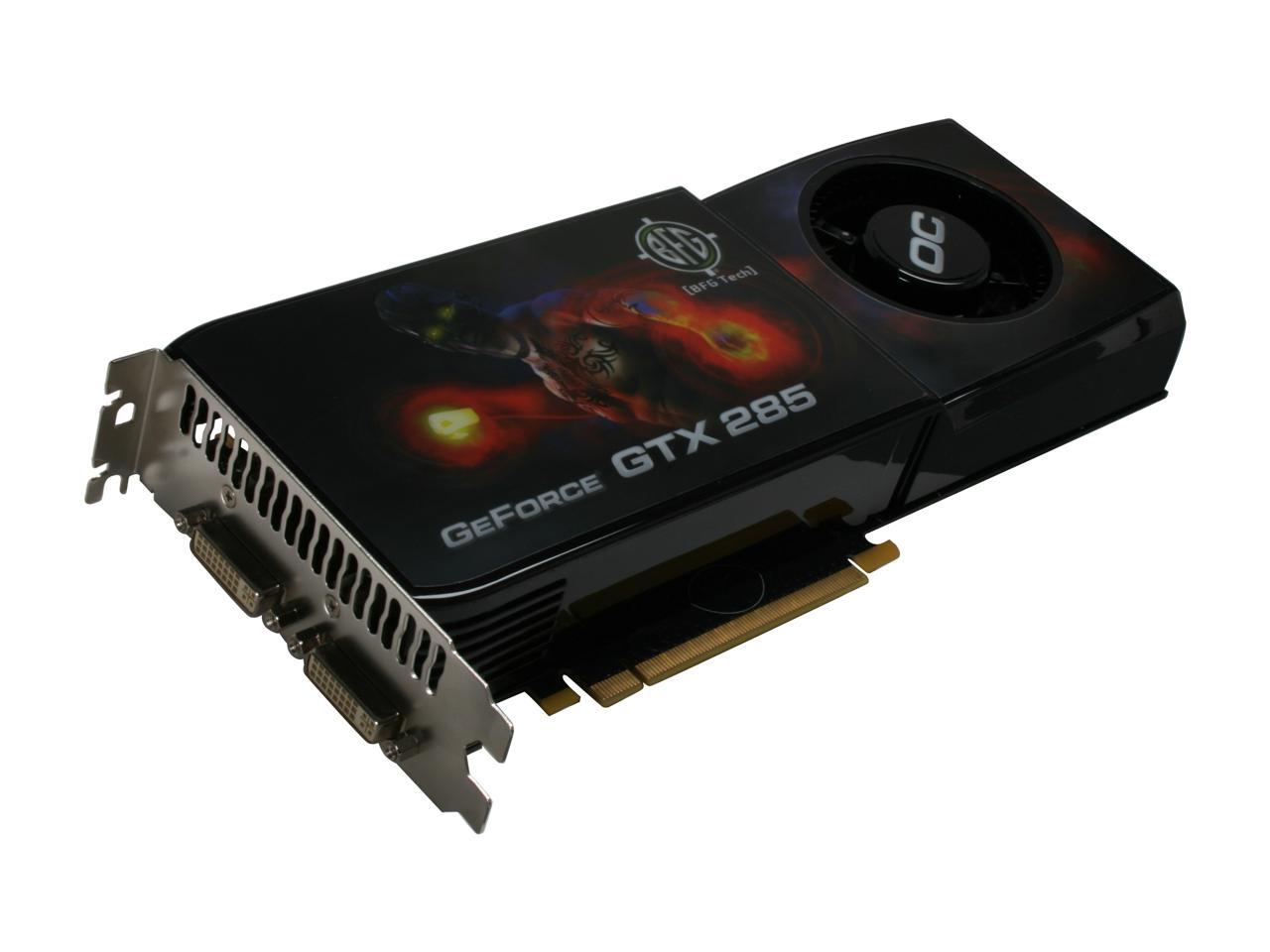 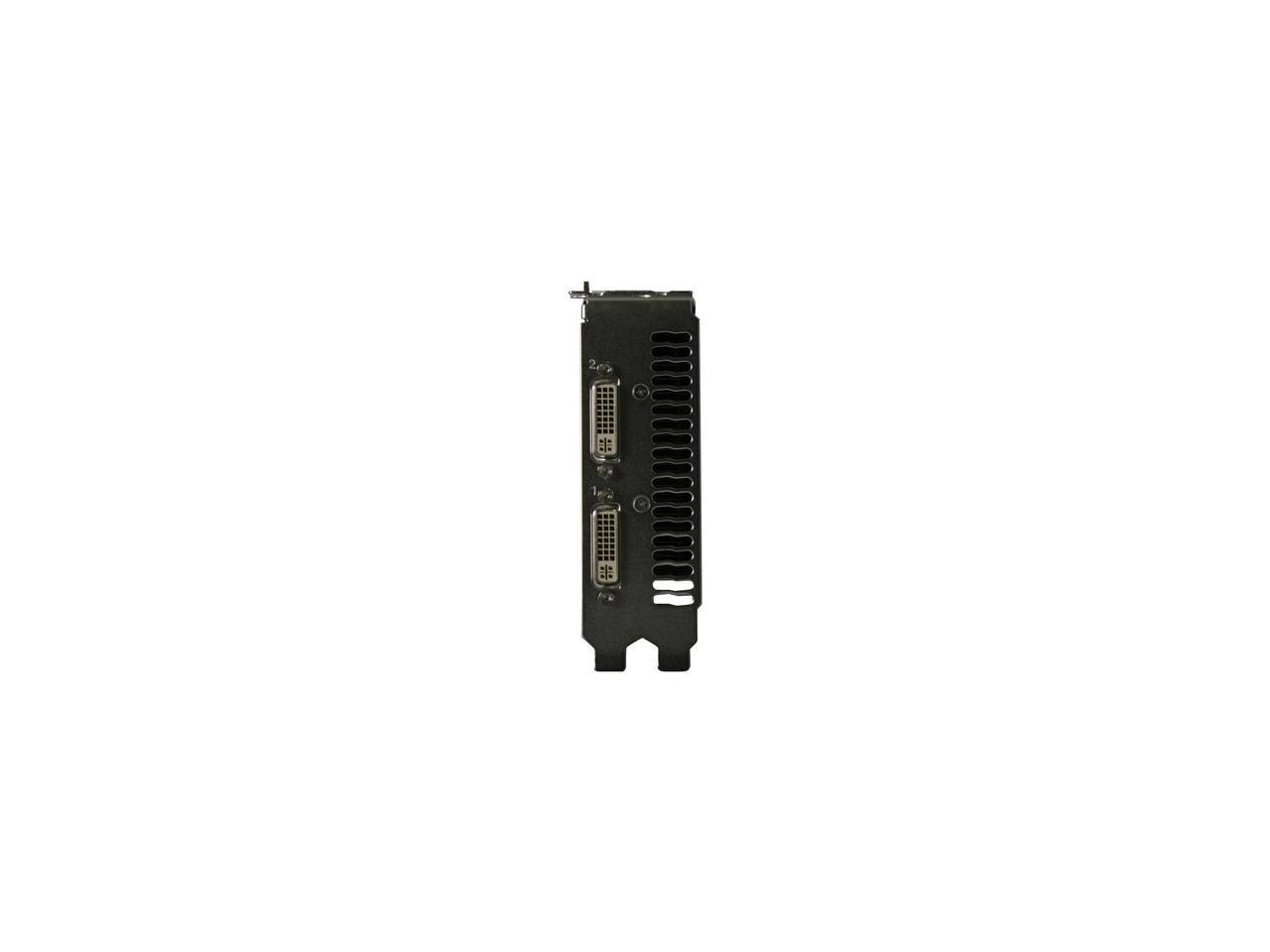 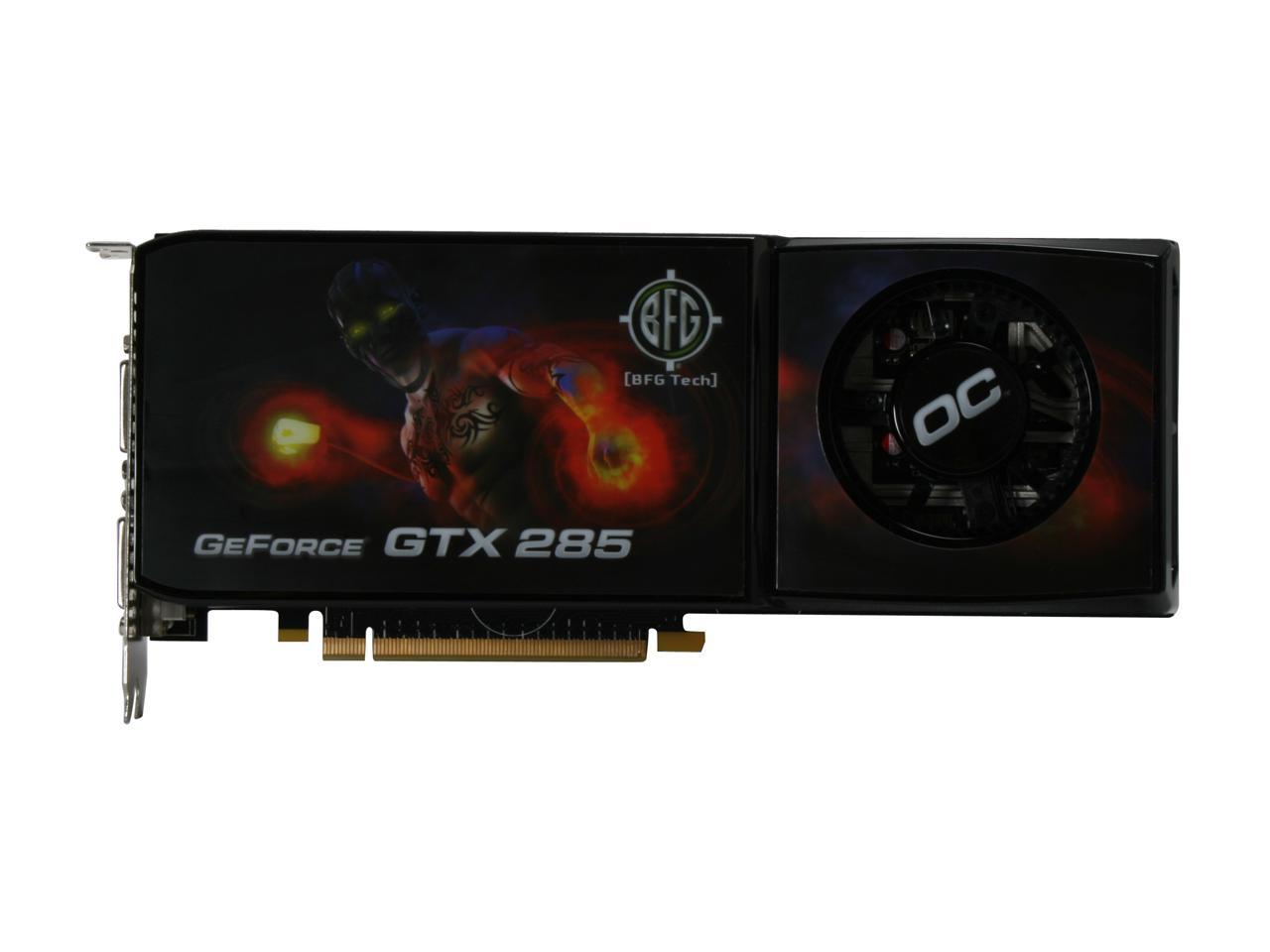 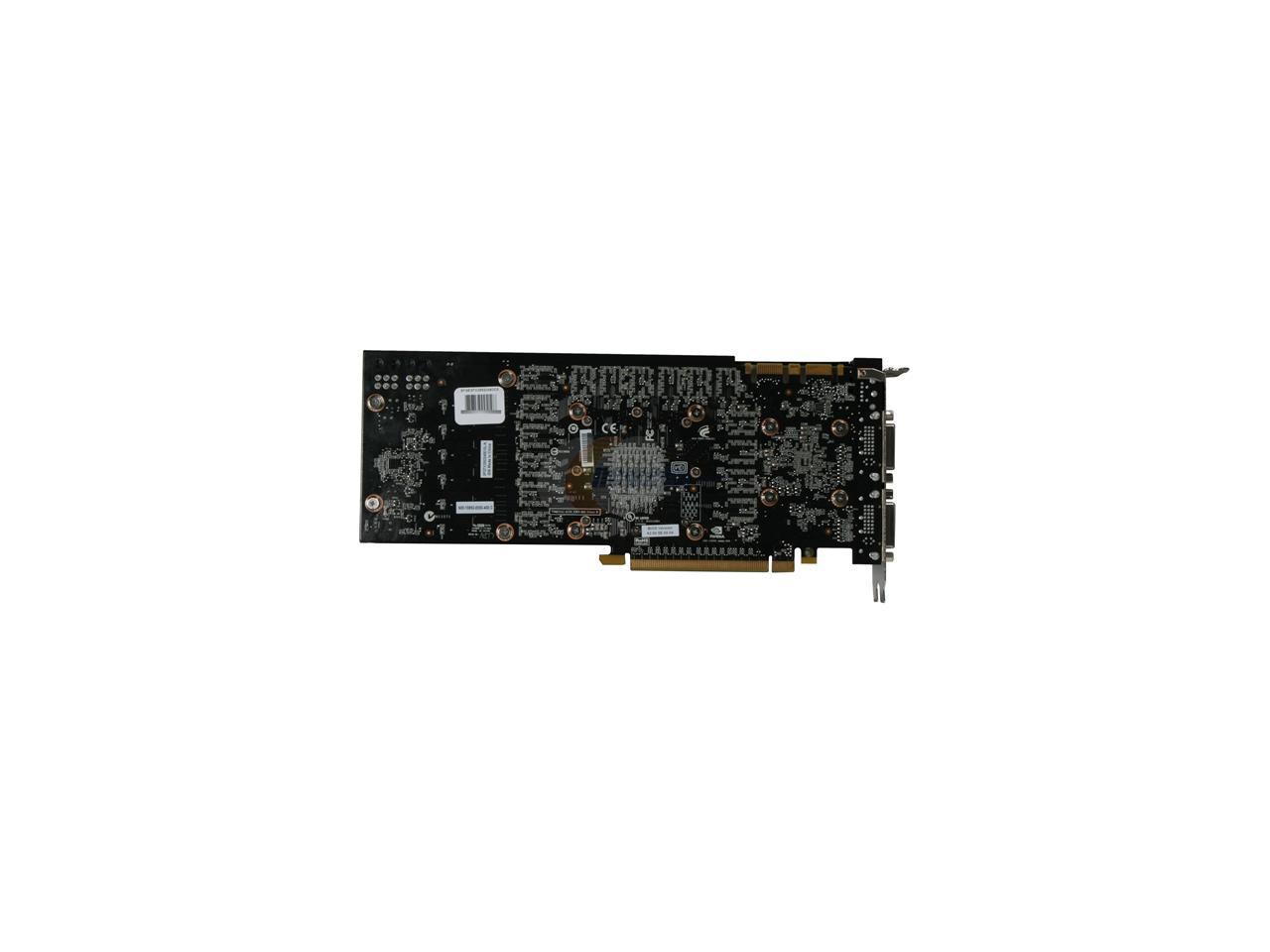 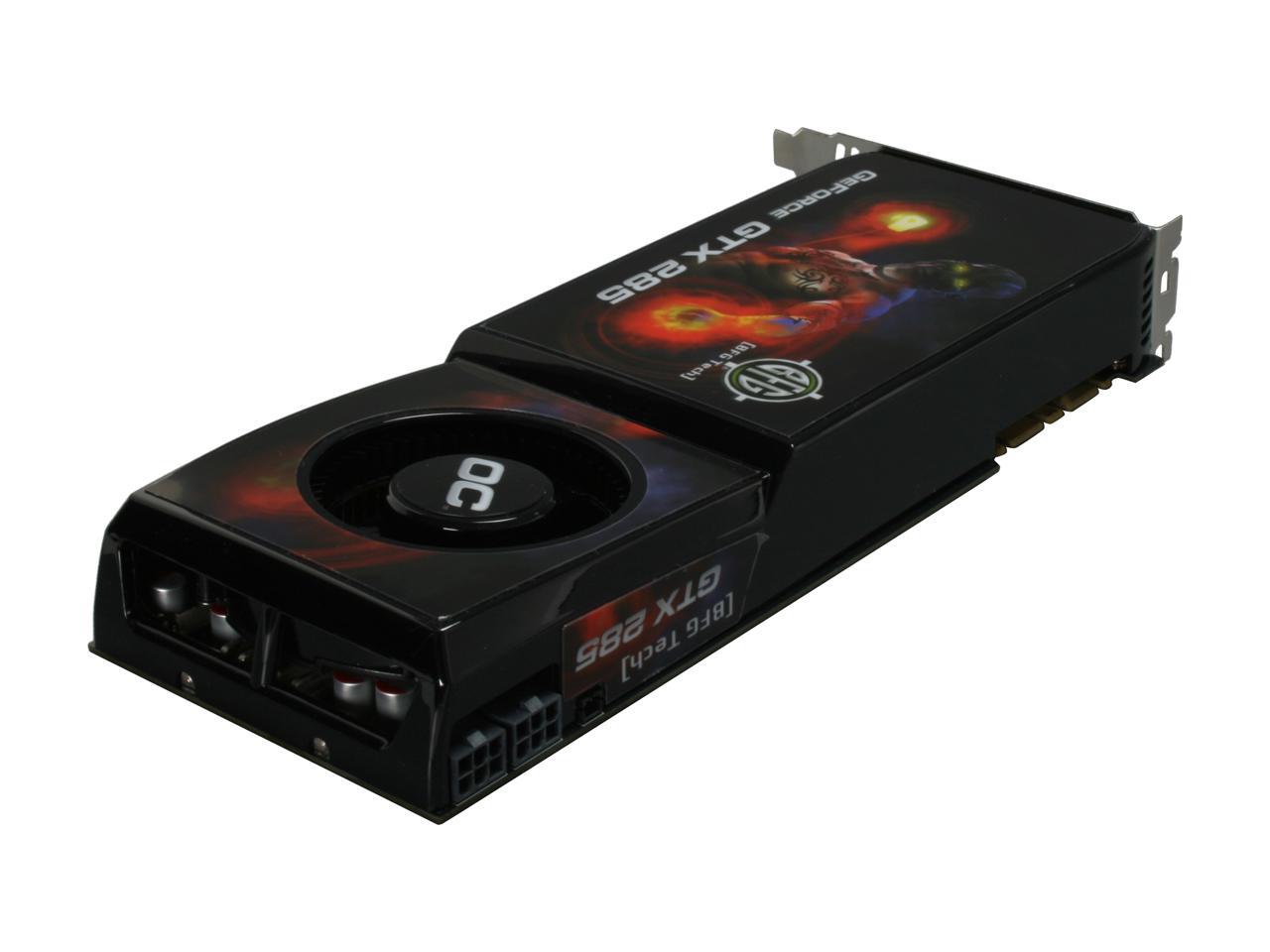 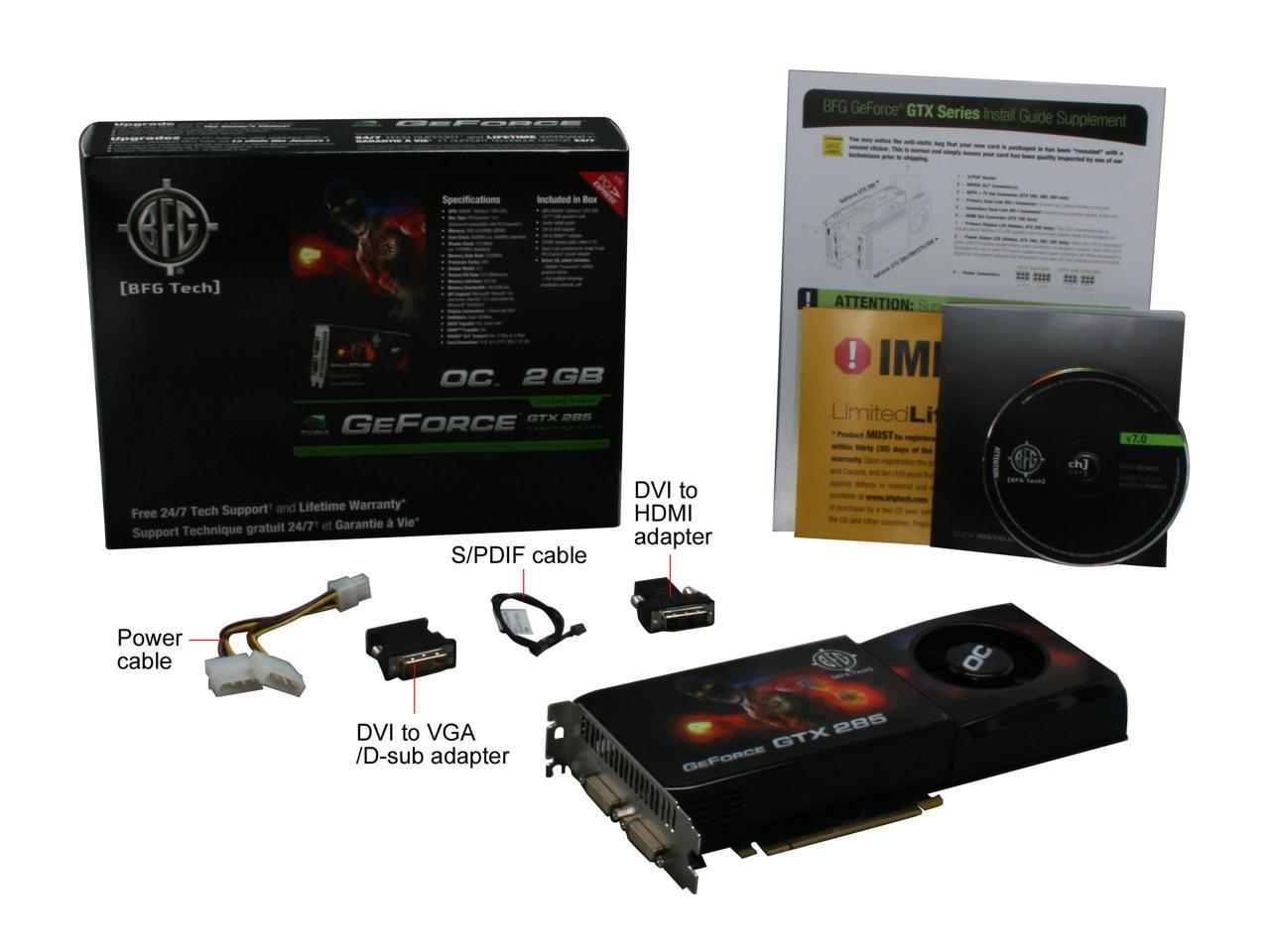 (125) Write a Review
OUT OF STOCK.
LOADING...
Overview
Specs
Reviews
Redefine your reality with NVIDIA and PNY. The 8800GTS-based PCI-e card comes with 320MB of super fast GDDR3 memory for blazing performance. The Quantum Effects technology advanced shader processors enable physics effects to be rendered on the GPU which frees up the CPU to run the game engine and AI.
Of course the card is built for Vista! It will easily handle any version you want to throw at it. And with Vista you get DirectX 10 and Shader Model 4.0 support which enables you to play the most advanced games on the market.
The built in TV encoder supports HDTV, S-Video and Component video out. It should go without saying that HDCP is enabled so you can view programming in full HD mode. NVIDIA's PureVideo HD brings the technology from high-end video equipment to your computer. Dedicated processing cores and software delivers a vivid, lifelike picture free of the annoying artifacts and imperfections you get from standard PC-based video solutions.

Pros: The best card price to performance Ive had to date - runs all the games I have played @ all the settings maxed - This includes : Oblivion : Shivering Isles - Command & Conquer 3 :TW - CS:S *All half-life games/mods*. So pretty much, if it runs those games at the highest settings, it runs them all :-) (Unless you plan on trying an outdated game 4-10 years back)

Cons: *This is not even a minor con* Ofcourse, if your playing an outdated game like WW2 Online, it wont improve much - was actually worse on performance, but my cpu held up and its smooth still.

Overall Review: I was hesitant to buy this because of a review I read on Oblivion and this card not being able to hold up . But so far im running it max settings (HDR in game and set N*idia to Force AA max and ATF max)

Cons: NONE so far

Overall Review: Some reviews need to be taken with a little salt, others need a bucket of salt. This is a great card for the money. Don't give a poor score if you buy this card and THEN find out you don't have a PCI-e 16 slot to put it into. Thanks Newegg!

Pros: Everything I wanted in a video card. It runs all my games at max graphics, antistrophic 16x, etc. Its great and the price is reasonable. Im going to SLI this when I get a kilowatt psu. Runs Half life 2 at max graphics at 190 FPS which is amazing compared to my previous 70 FPS on my Radeon X850. It also runs Supreme commander at max with no lag (even with over 1000 units on the screen)

Cons: The size is an inevitable downside. Also GDDR 3 is a bit of a downer too. But when DirectX 10 comes out it wont matter.

Overall Review: I personally like the special edition, it just looks cool.

Cons: Huge! To people that stay in the high end it might not be but to my 7600GS its huge.

Overall Review: Nvidia G92 announced the day I got this. Buyers might want to hold of to see what thats about.

Pros: This card is a beast. Easily runs stable at 650core 1000(2000 effective) memory. Most games play at maximum settings with fps higher than the monitor can even support. For 20" monitors and lower, this is all you need(for now).

Cons: The capacitor on the bottom right of the card had a leg that was broken off of the card, but I *fixed* it and the card works great. The packaging looked ruffed up, so the damage was from where the card was physically made.

Overall Review: If you look closely, this card is just a standard nvidia 8800gts with a PNY sticker on-top of the nvidia sticker. Not important and no surprise, but interesting none the less.

Overall Review: no cons... it does not run hot and it's not loud

Pros: Performance is above what I expected...Can play STALKER at 1650x1050 on a 22" screen all other settings on MAX....BEAUTIFUL... Maya, Blender, XSI run without problems and renders like a champ.

Pros: Very fast card. There is nothing I have found I can't run on high settings.

Cons: None I have found.

Overall Review: I'm not planning on changing anything at this time. Running this card with Intel E6400 2.13 dual core