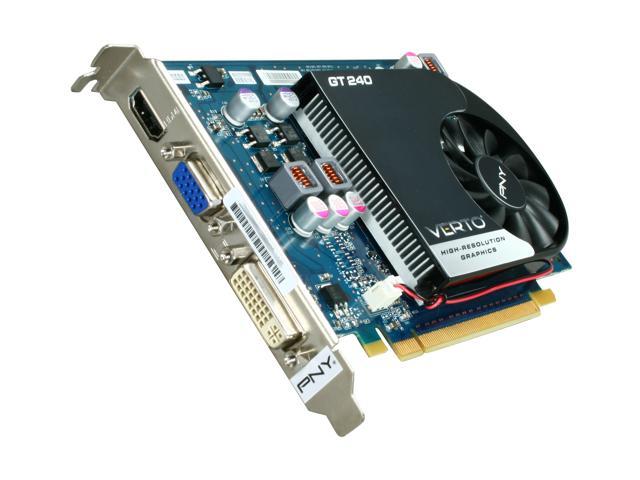 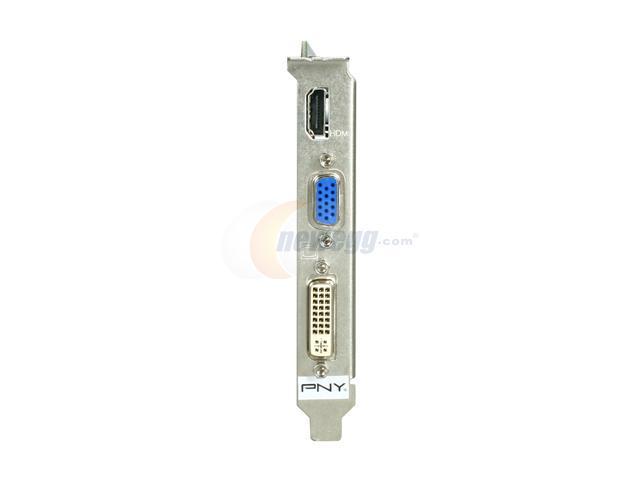 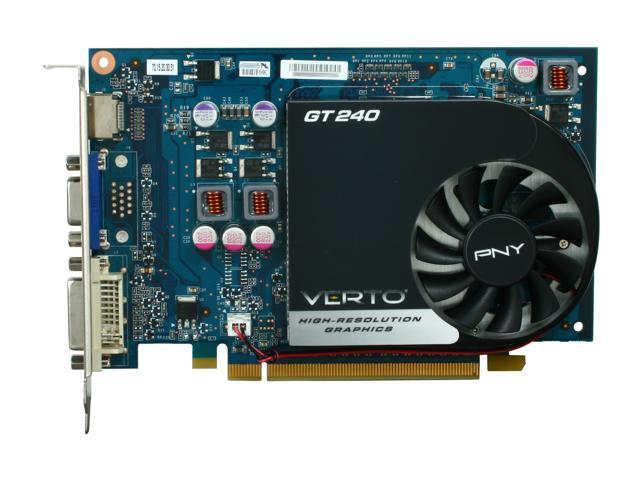 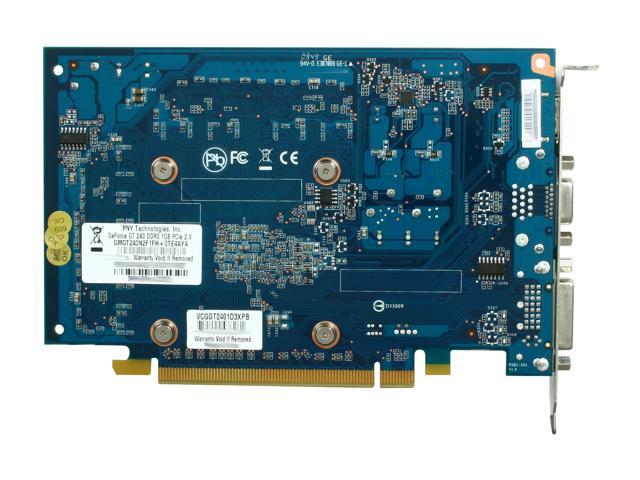 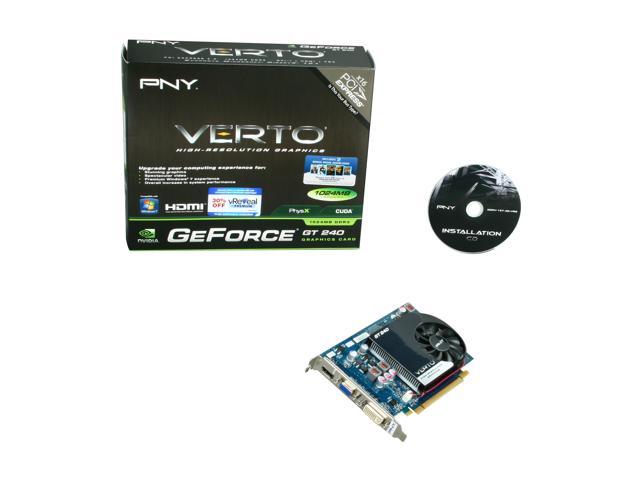 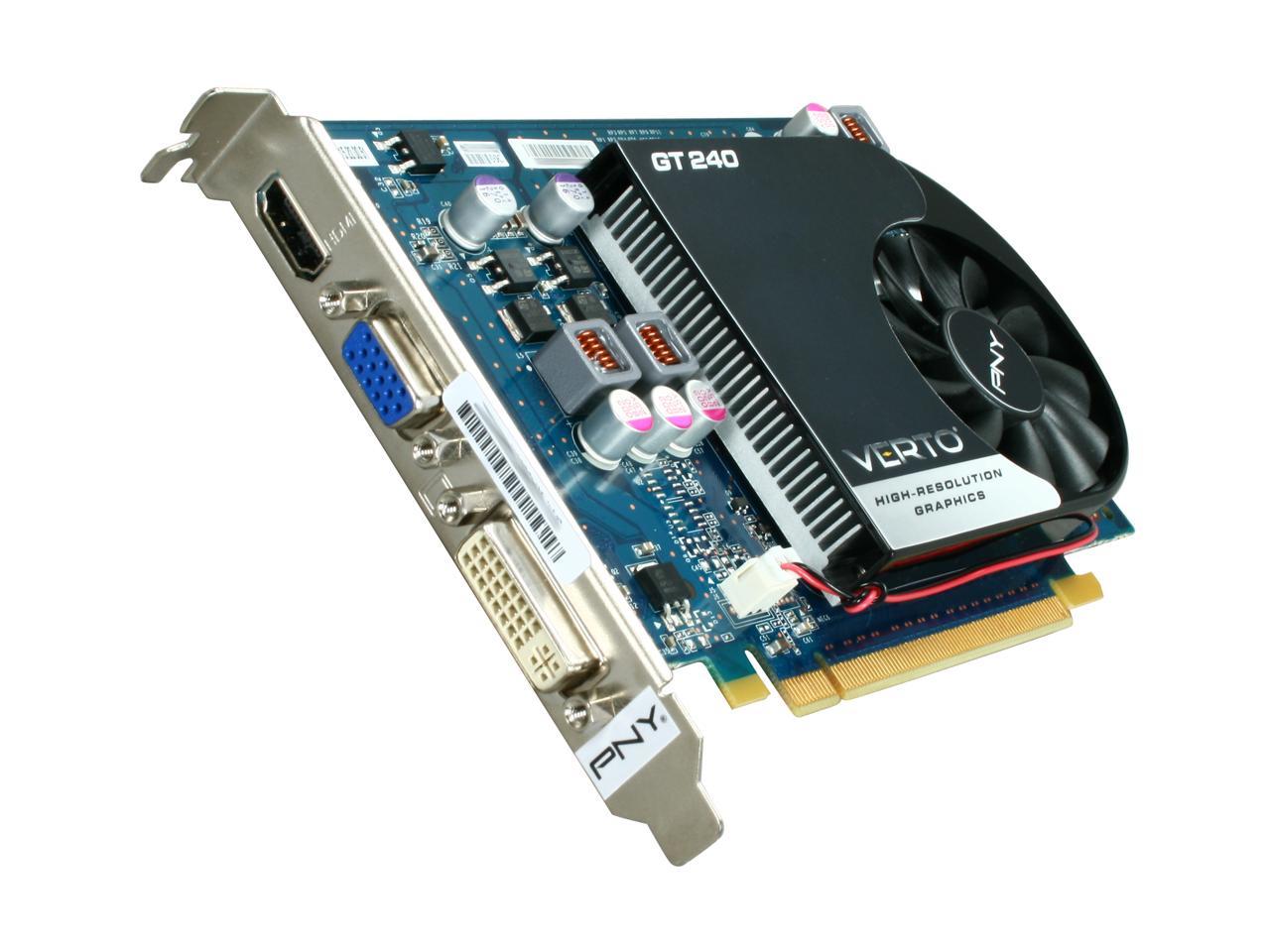 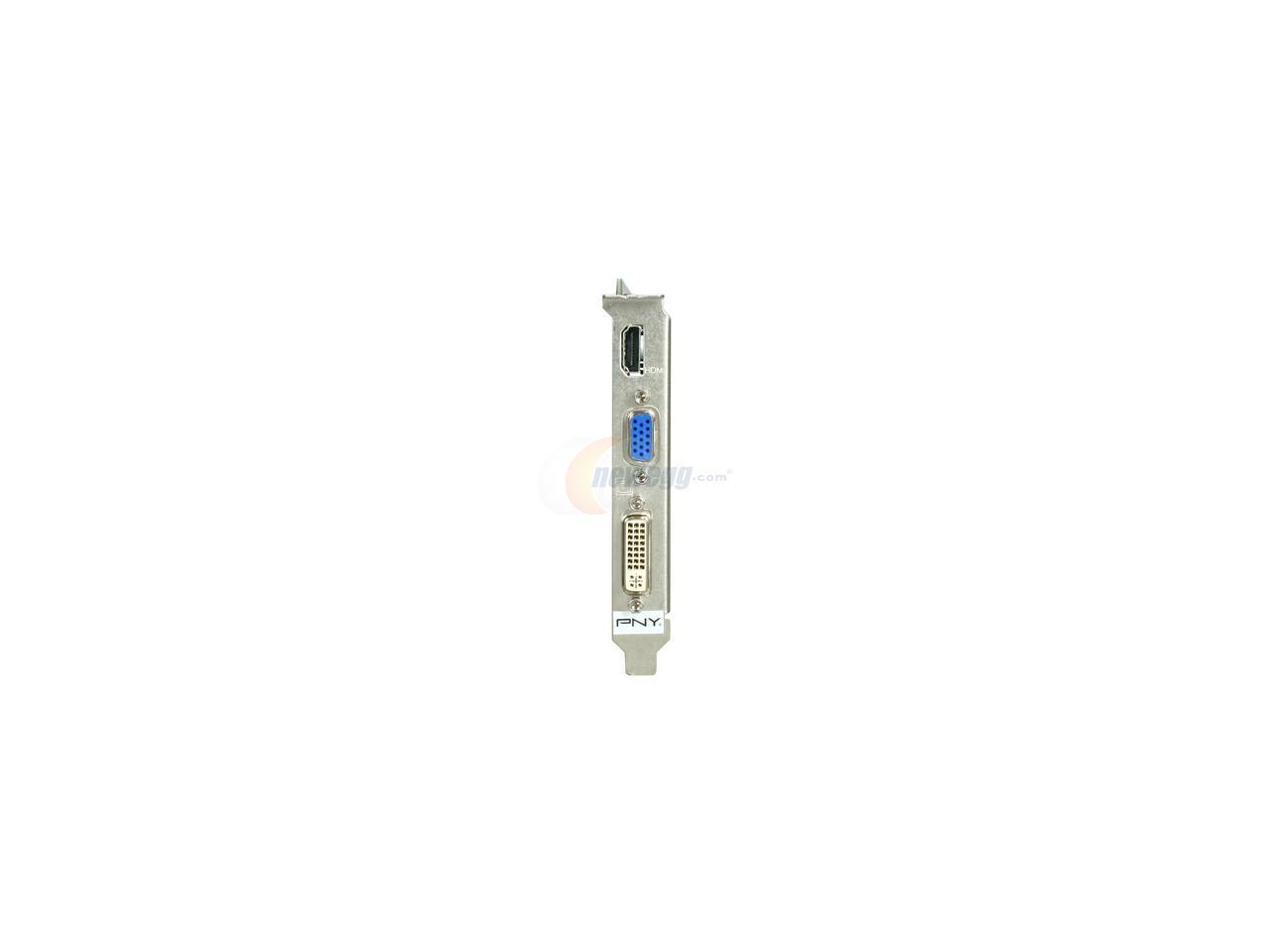 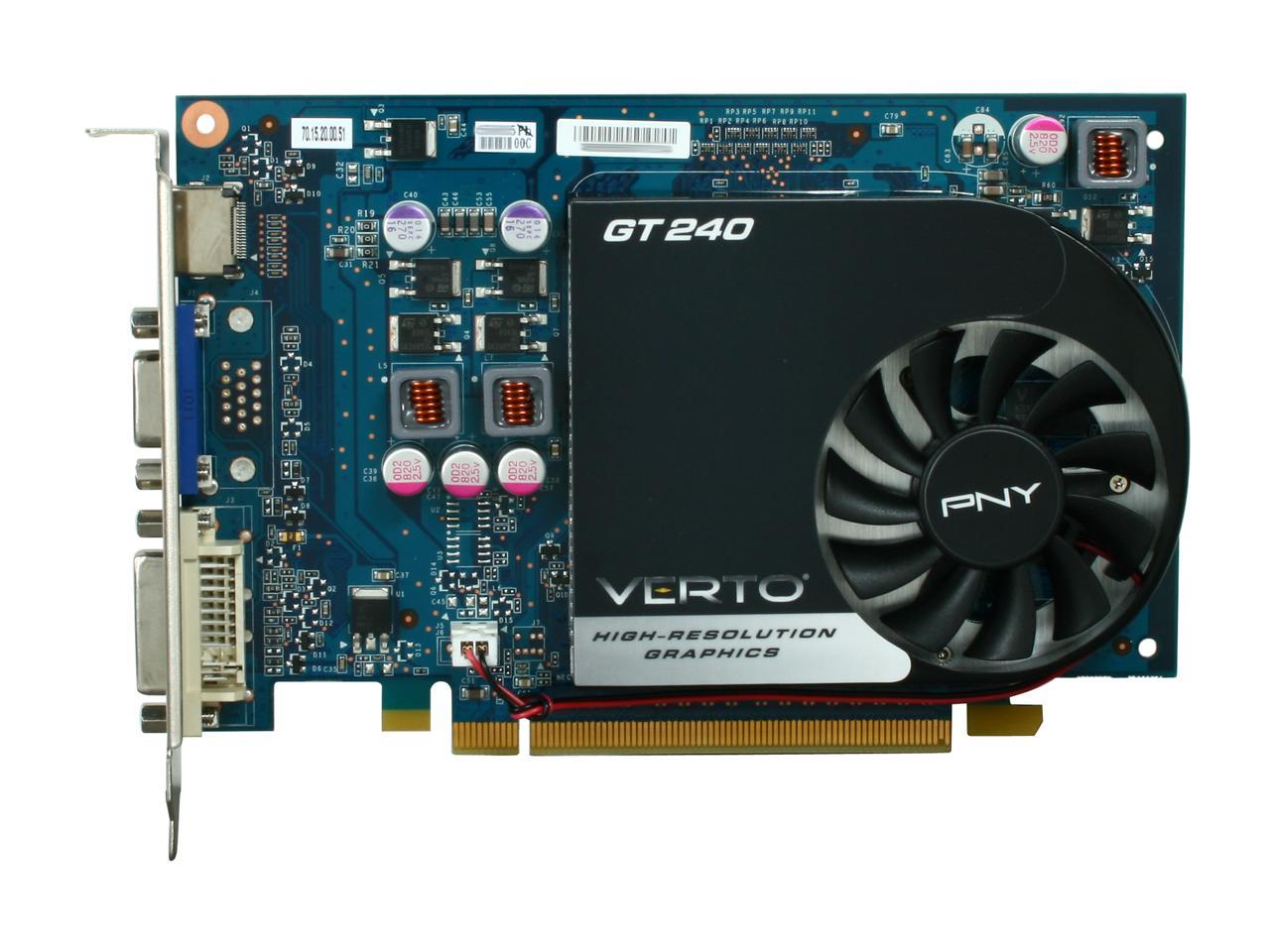 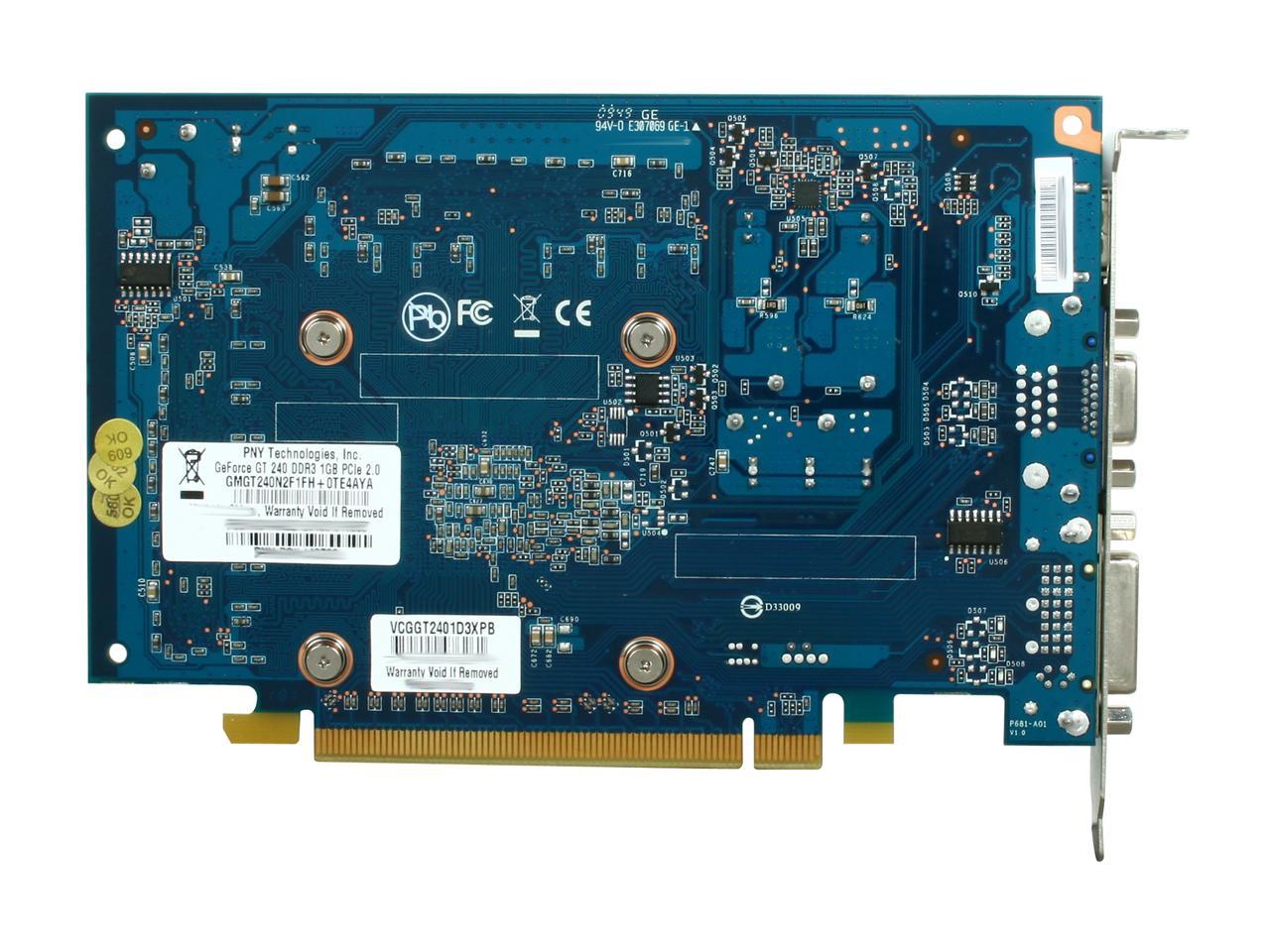 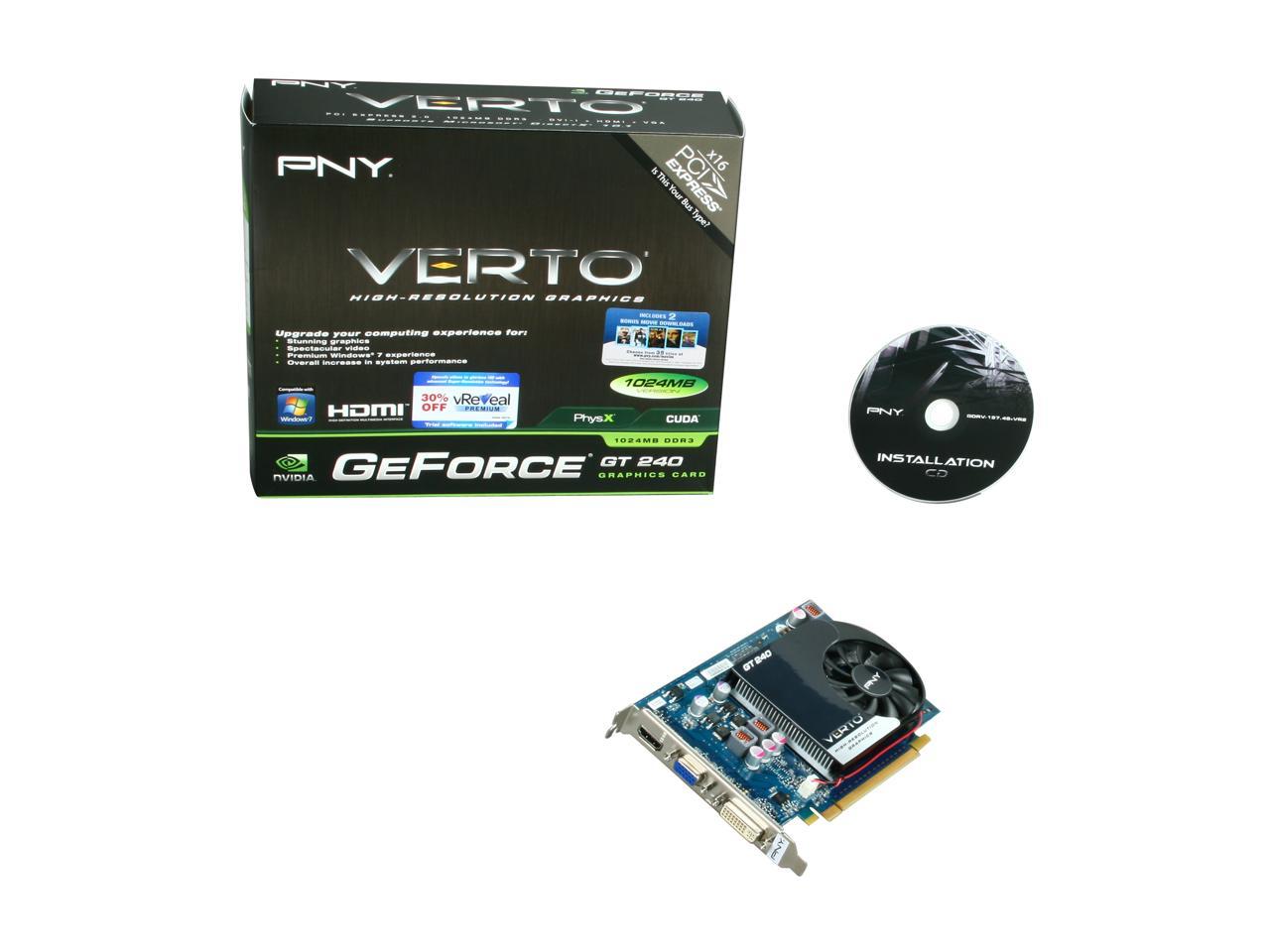 Pros: The video quality is great. I had a Geforce 9500 GT and from that to this is a big jump and my other video card was not able to go high settings on any of the games that i have. All my games that i have i can use in high settings. Has the ability of 3D which i plan on getting in a few months.

Overall Review: if there is the ability of 3D then i would take that chance.

Pros: I bought this card after being really disappointed with my 8400 GS. The card overall is great, can run most popular games with great detail and decent frame-rate. Also receives a 6.6 rating with the Windows Index in both desktop and gaming graphics.

Cons: I have a continuous problem with dual monitors where my second monitor keeps getting disconnected after turning off the power on either monitors or when the computer wakes from sleep. It's not a major issue but it's a tad annoying, having to click "Detect" in my monitor panel everytime.

Overall Review: I'm not sure why some are complaining of sound; I hardly notice the fan at all. I also bought this card hoping it would support three monitors (I had seen no-where whether it did or not) and it in-fact does not, just something to keep in mind.

Pros: Good manufacturing quality and components, nice board. Great performance/features for the money. 96 stream processors and 1GB RAM. Price. :) The GT215 core doesn't seem to need copious memory bandwidth, so the GDDR3 doesn't appear to be much of a handicap vs the GDDR5 version of this same card. Tis a short card, fits just about any case.

Cons: Stock cooler is a little loud for my taste. Before my old AGP mobo died, prompting this PCIe GPU purchase, I had recently installed a Scythe 4-channel fan controller to quiet the system down and it worked wonders on two case fans, the CPU and GPU fans. As my only AGP mobo is dead, I stole the Arctic Cooling Accelero S2 off my GeForce FX5900, fabricated a mounting adapter plate as the S2 is not compatible with the GT240's 62mm hole spacing, and bolted it onto this GT240 along with my 92x15mm Delta fan controlled by the Scythe. Better cooling and nearly silent.

Overall Review: I paid $239 in 2003 for the FX5900 I purchased from Newegg along with the rest of the components for the AthlonXP PC I built that fall. This GT240 was 1/6th the cost of that FX5900 and simply runs circles around it. I'm not into shooters as I was then so this card is more than adequate. With the Accelero S2 and Delta fan core temp doesn't exceed 47C w/ a mild overclock while running the heavy hitter Unigine Heaven demo in OpenGL with default settings, plus 2x FSAA, windowed at 1280x720. Benchmark FPS is 21. This with o'clocked Core 600, MEM 800, Shader 1500. And it's rock solid after running Heaven for over an hour. For ~$40 this card is low on price, but not performance. The fact that PNY is the only company nVidia allows to build its Quadro professional workstation cards tells you something about the quality of manufacturing of PNY products. This is just a great little card. I can't believe it's as cheap as it is. What a steal.

Pros: performance is good for a budget priced card

Cons: the fan is noisy. if you have other components in your system that make noise you will not notice, but in my nearly silent Dell i could hear it pretty well. the dell has a large opening in the back of the case with no shroud, so the card's fan was pretty close to the opening. it's not the noisiest card I've heard, but it was enough to make me want to return it. Again, if ANY component in your system makes fan noise it's likely you won't hear this card much at idle.

Overall Review: I bought this a month and a half ago, upgrading from an OLD ATi FireGL V7100. Runs Minecraft on highest settings, and I would be able to play Nexuiz/Xonotic on highest settings if my Pentium 4 and PCIe 1.0 slot didn't bottleneck the **** out of it.

Overall Review: The PNY Verto GeForce GT 240 uses very little electricity but delivers big in 3D graphics.I recently installed this in my Dell Inspiron 560 and it turned it into a beast.My Dell only has a 300watt power supply which gave me few choices for a 3D card.I researched my options and went with the PNY Verto GT 240.Now I run Skyrim on High settings at 1080P resolution.If you are lucky enough to get one of these for $40 you will be very satisfied with what you recieve.

Pros: Install was easy, fast, and with no problems. Neweggs shipping was fast and on time. This card is a good card, and quiet. I really like so far.

Cons: None at this point and time

Overall Review: I came back to buy another card within a week and they are gone, out of stock. Please get them back Newegg, your deal on these cards cannot be beat.

Overall Review: There are probably better cards out now in this price-range, but I still think its a great deal for fourty usd.