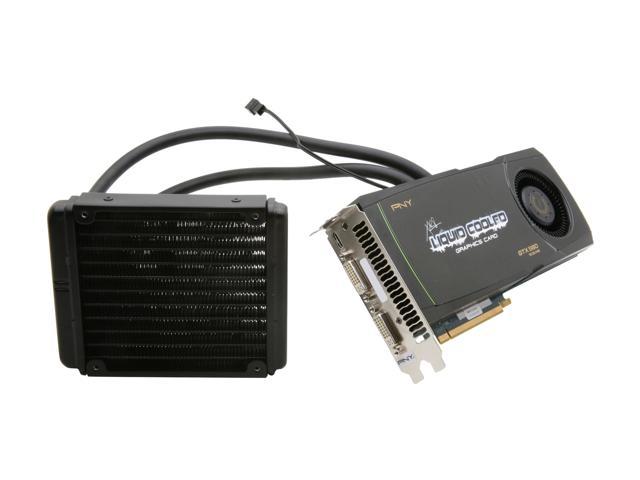 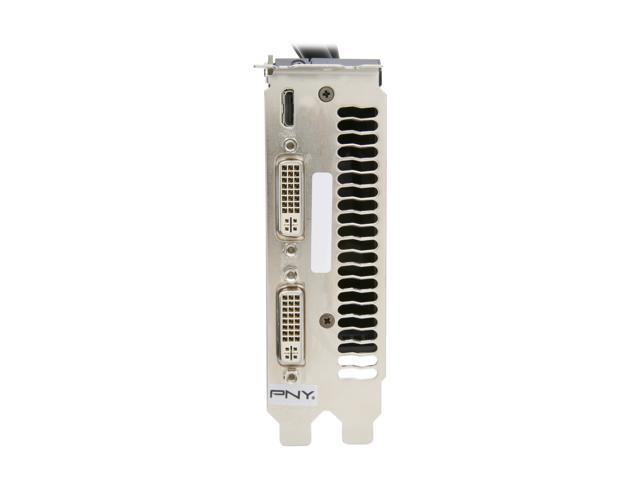 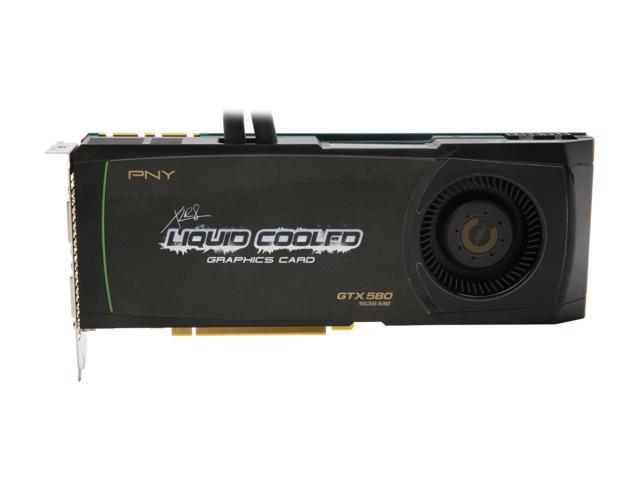 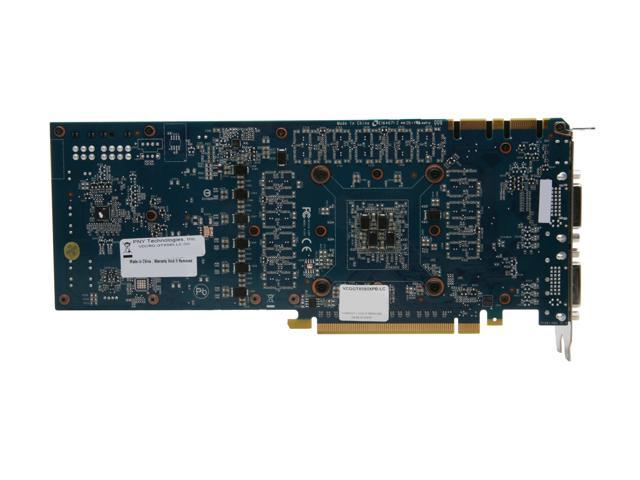 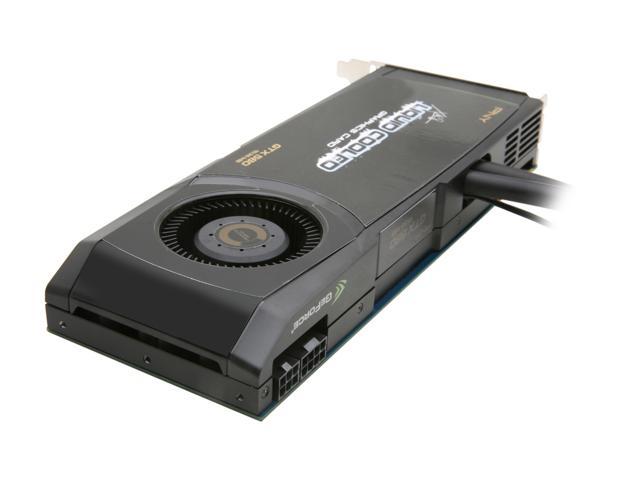 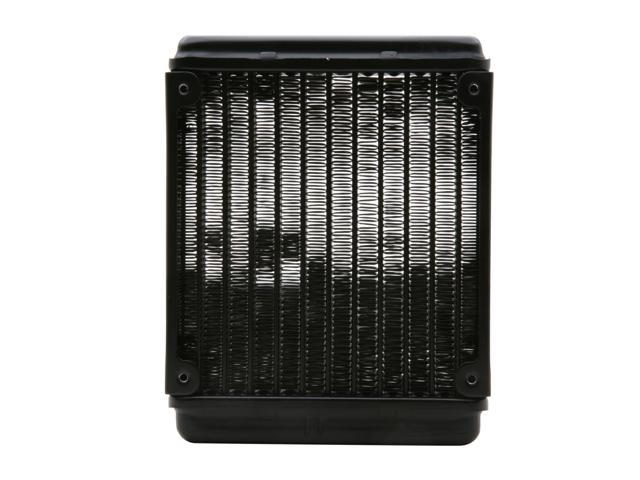 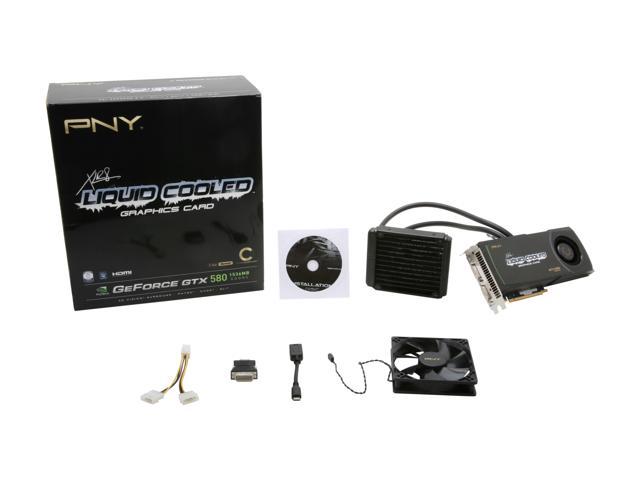 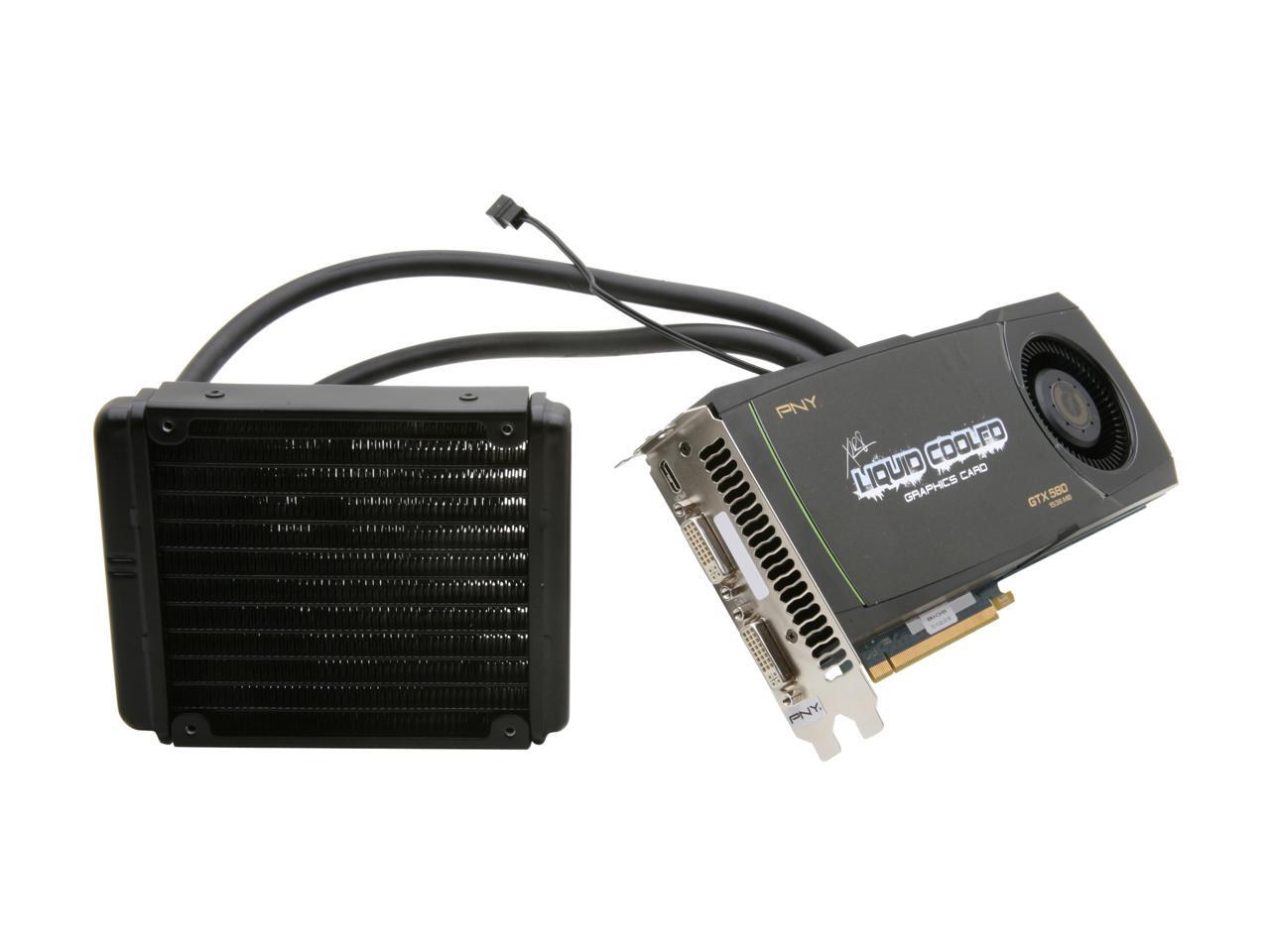 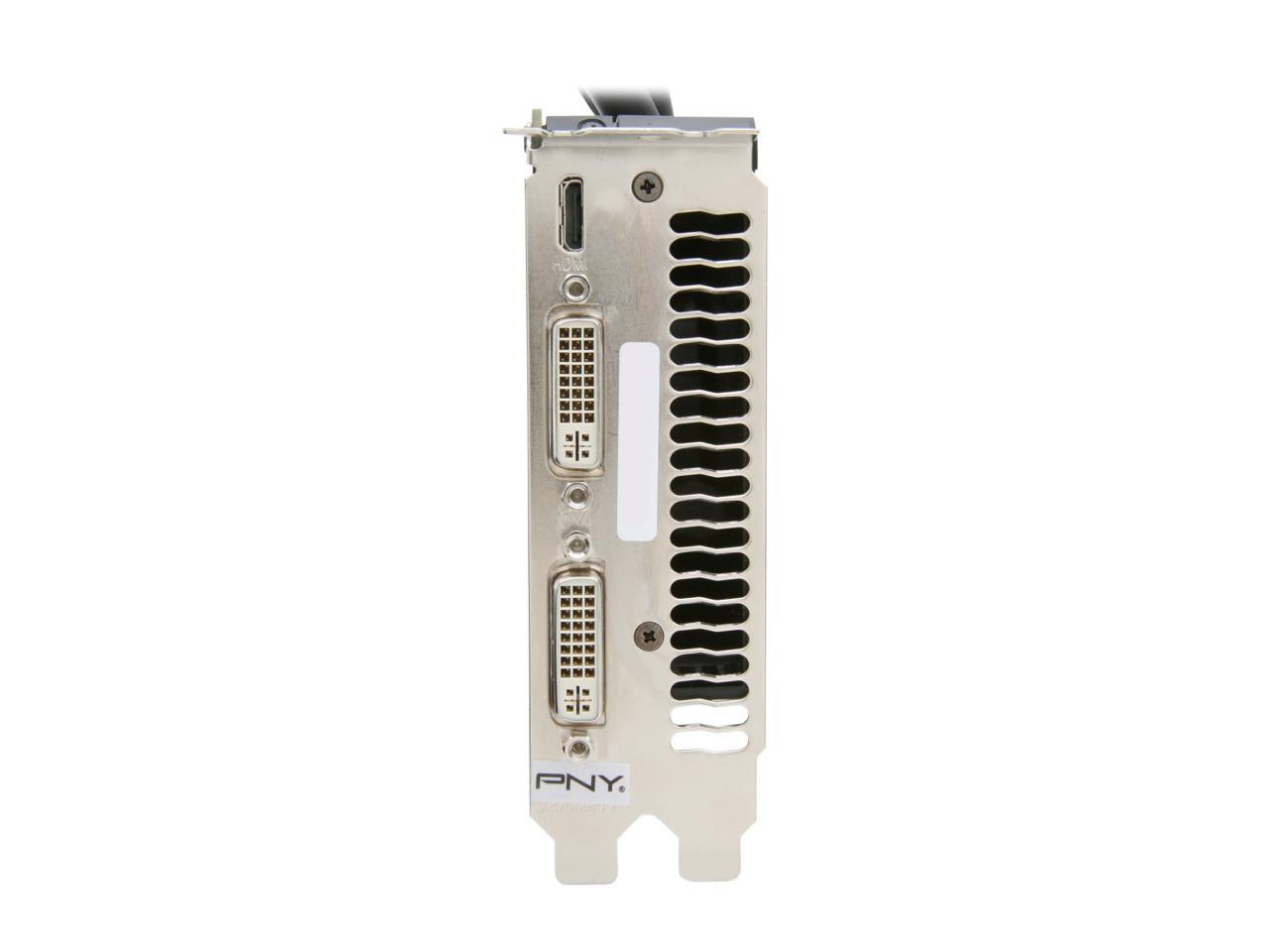 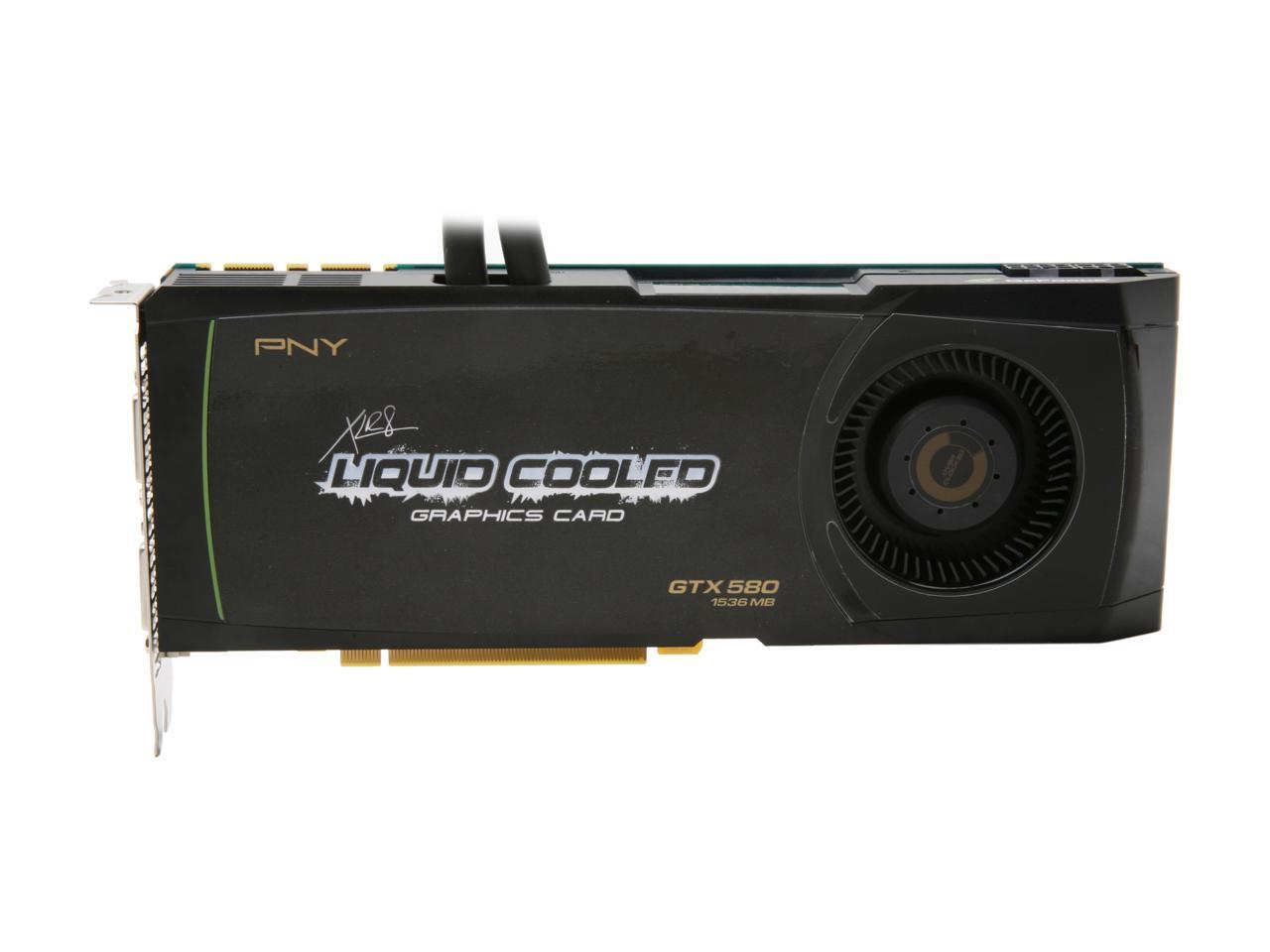 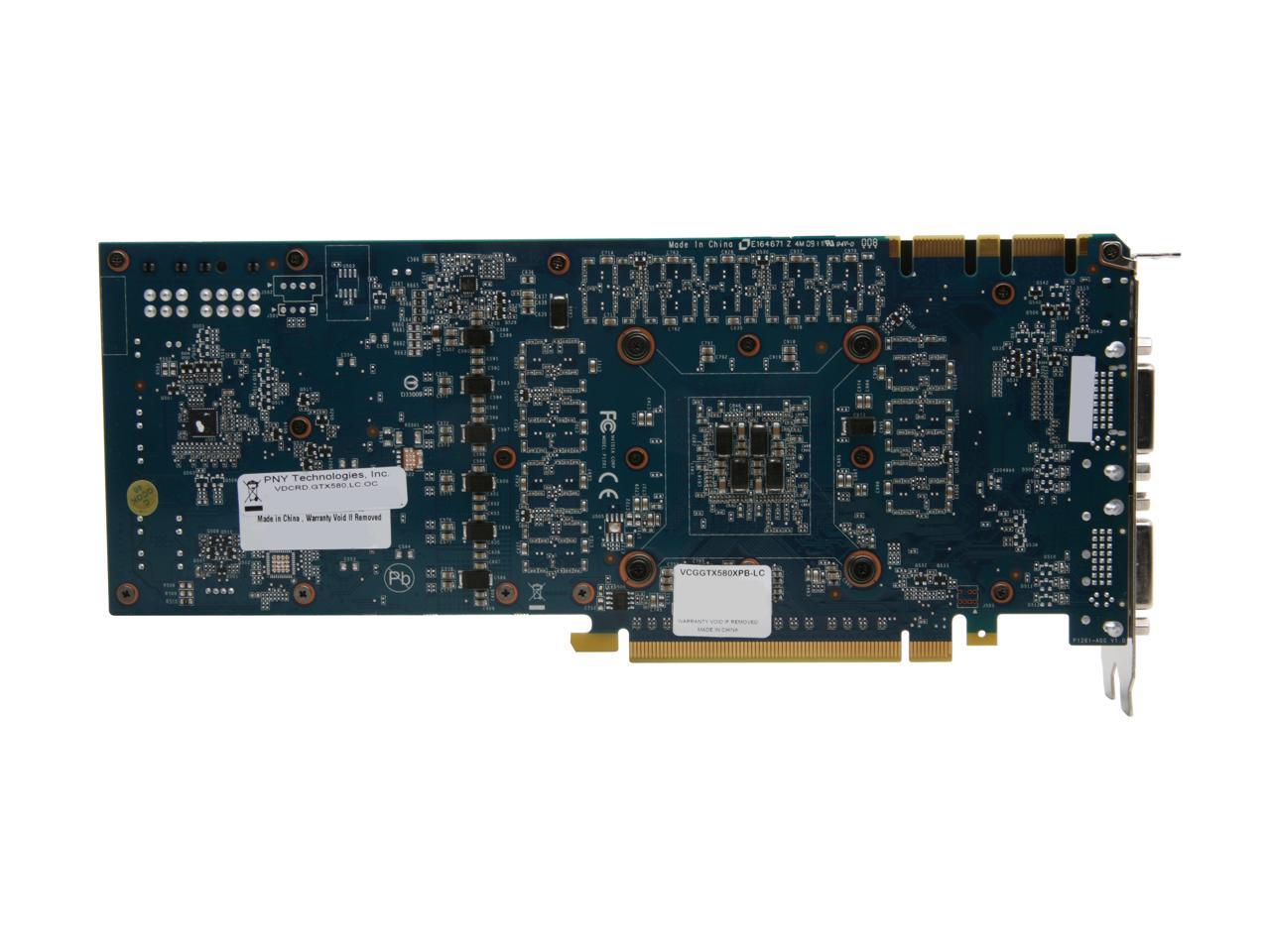 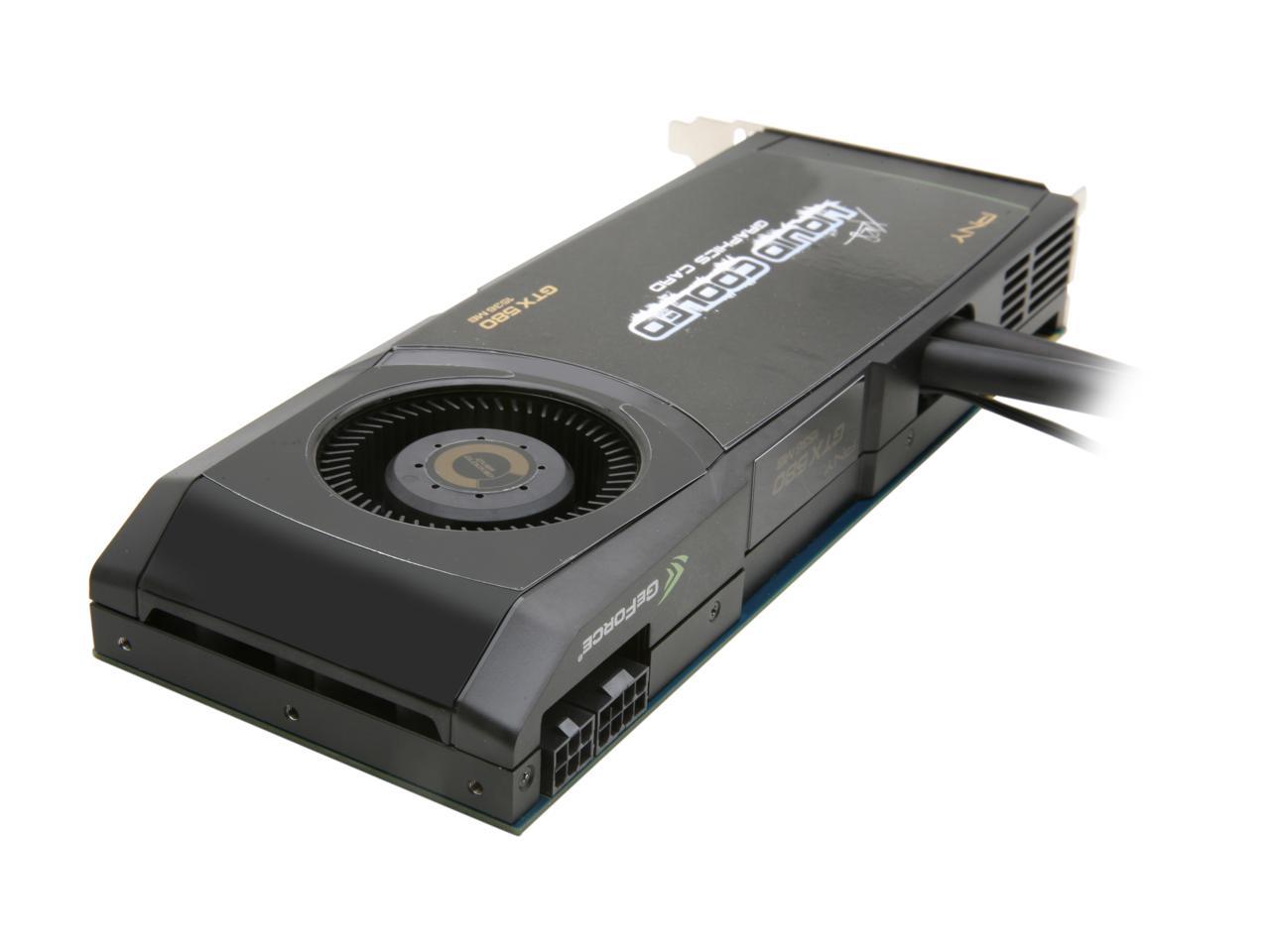 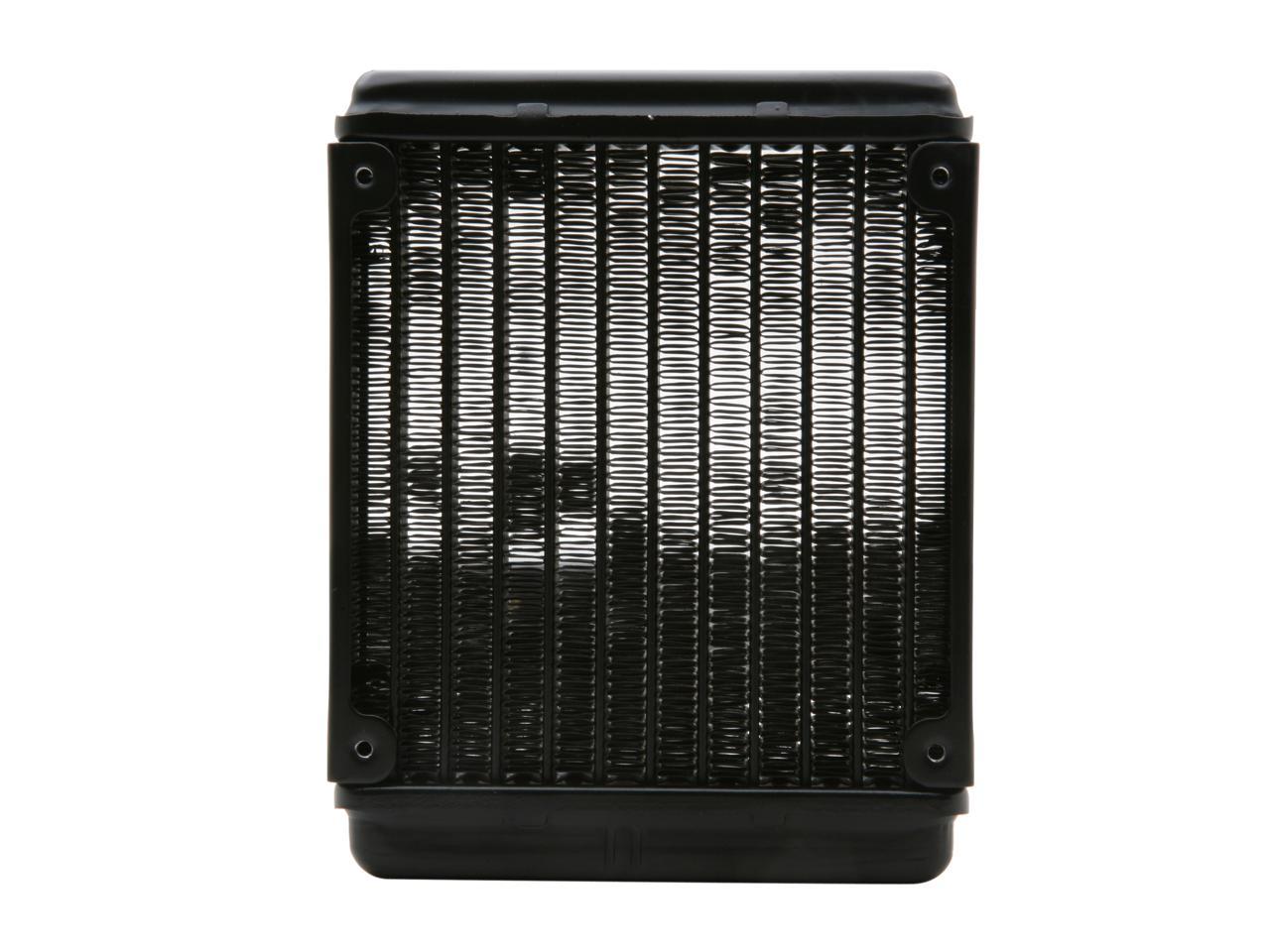 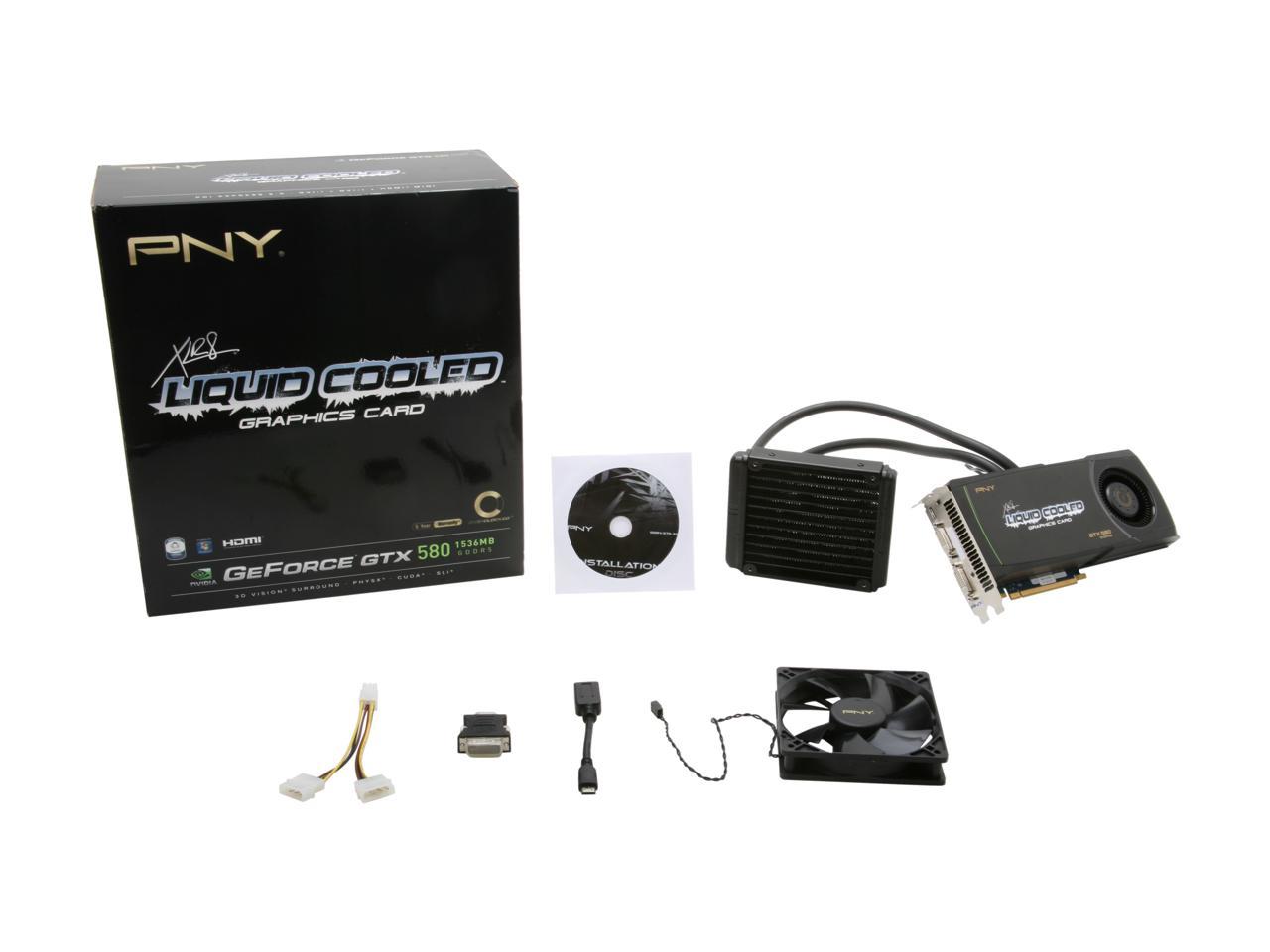 Pros: Absolutely silent, incredibly cool. Stunning graphics on FSX. Better than the Red team on that one for sure.

Cons: You'd have to be awfully picky to find something wrong here. I can't think of any.

Pros: Fan-freakin'-tastic. What a piece of art. One of the most powerful cards on the face of the planet and cooled by Asetek, which is hands down the pioneer in closed circuit cooling. My ambient temperature is just about 27*C. My Idle temp is 32*C. That is amazing! It might be because I had a 480 prior to it and it used to idle at 58*C. Coincidentally enough, 58*C is how hot this card gets on 70-80% load. There isn't a single thing that should stop you from buying this. It's about 50 bucks more than the air cooled GTX 580s and boy is it worthy. Installation was easy on my HAF X. I bought two and SLI'ed them. Along with a H100 cooler. I had to drill holes for the third radiator because there wasn't one but it all worked out fine in the end.

Cons: None. Zilch. Nada. Sifer. I mean this is absolute genius. If you are in the market for a new card. Get this. I don't advice getting the CPU + GPU version because there is noway it could handle a CPU and GPU heat on a 120MM Rad.

Overall Review: Get it. GET IT! If you haven't made up your mind, trust me- you won't regret it.

Overall Review: Nvidia supposedly has new drivers being released on the 30th of this month. I could wait and see if this fixes the issue. However If I do that, I will be outside NewEggs return policy window. I plan to exchange for like product and will review product again after 30 days of use.

2 out of 3 people found this review helpful. Did you?
Manufacturer Response:
PNY would like to apologize for the inconvenience our Graphics Card has caused you. Please be aware that PNY offers a Warranty on all of our Graphics Card products. Please contact our tech support at 1-888-316-1193 or visit http://www3.pny.com/support/newegg_emailSupport.aspx for assistance and replacement of your Graphics product. Regards, PNY Technologies, Inc.
Jill C.
Ownership: 1 week to 1 month
Verified Owner
Great card & Great value1/6/2012 9:40:29 AM

Cons: I did not check to see if my 800 watt psu was adequate. It wasn't I had to buy a bigger psu, my mistake...just check everything before buying.