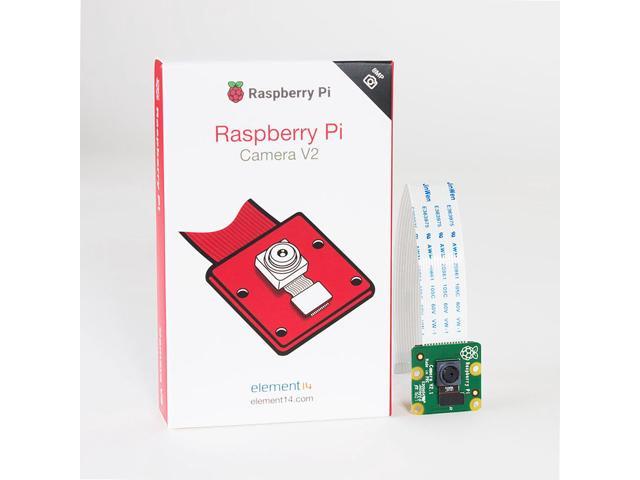 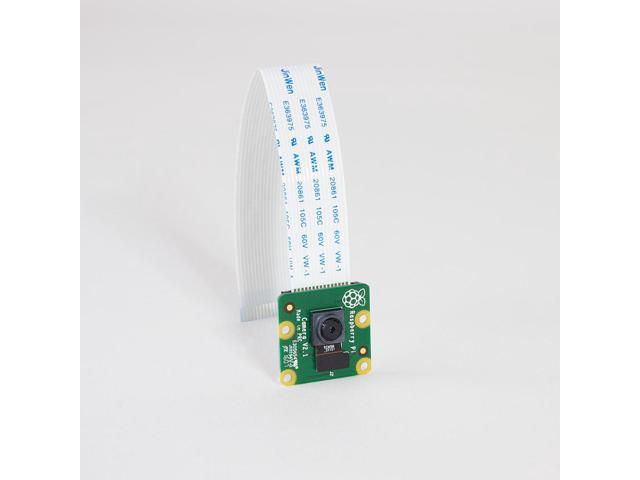 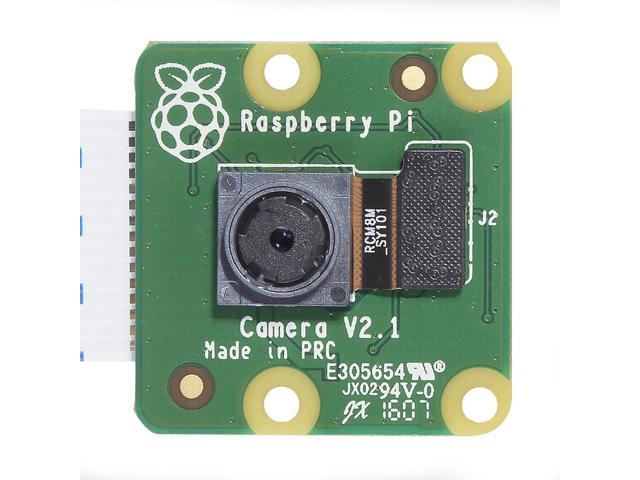 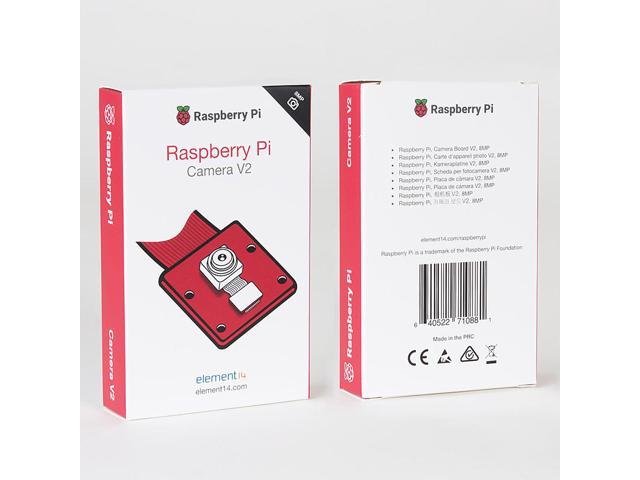 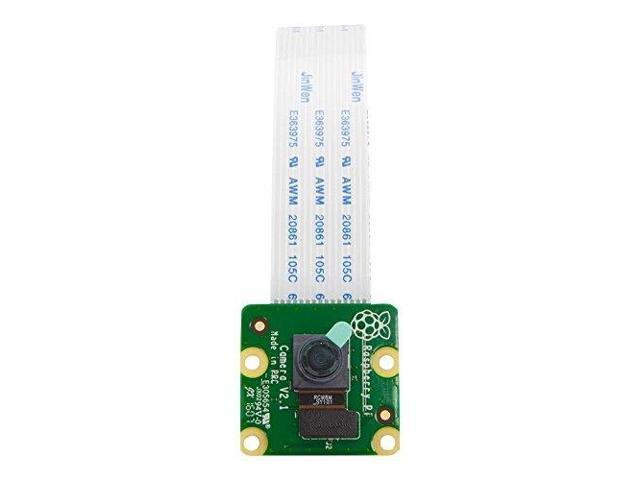 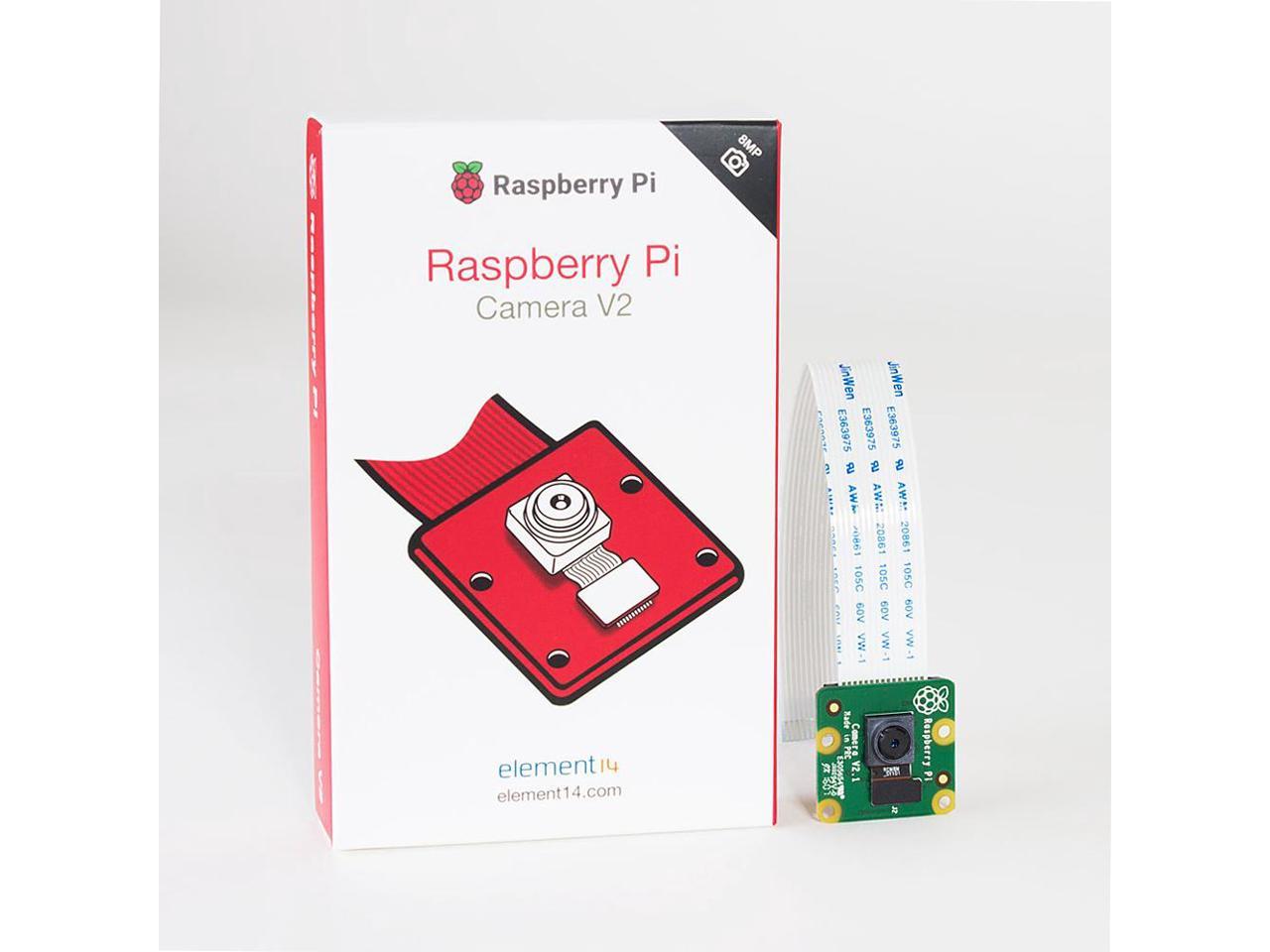 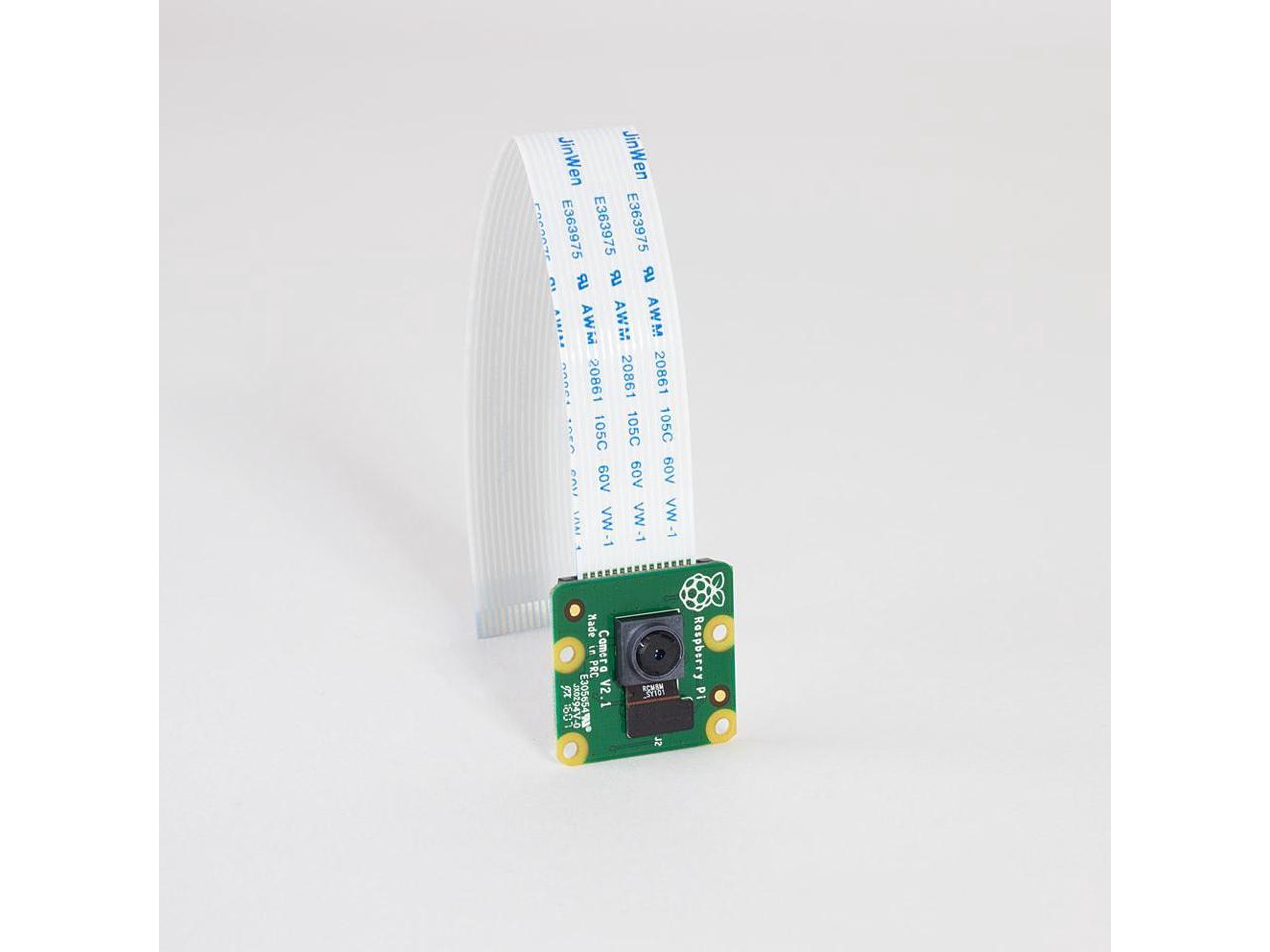 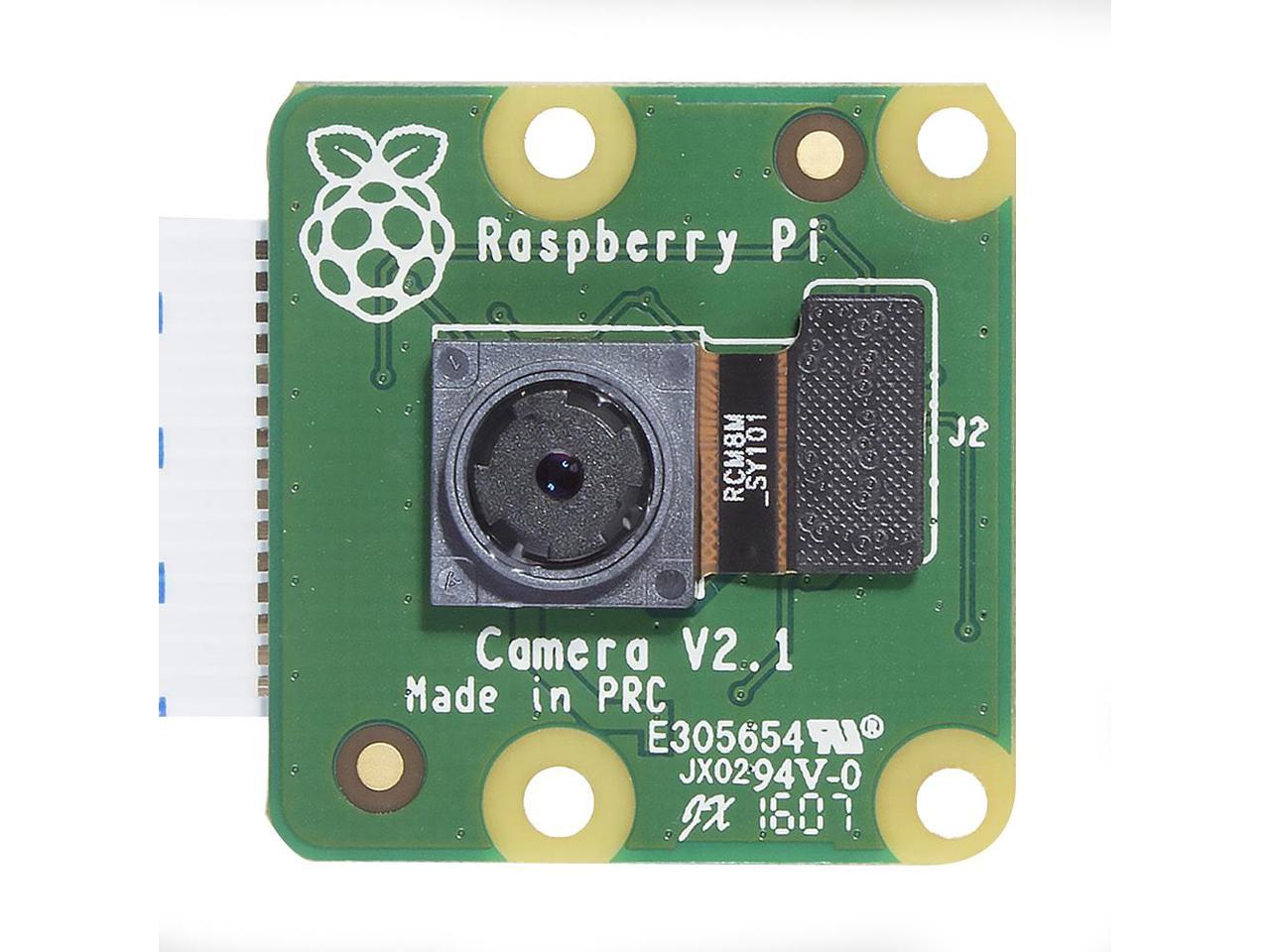 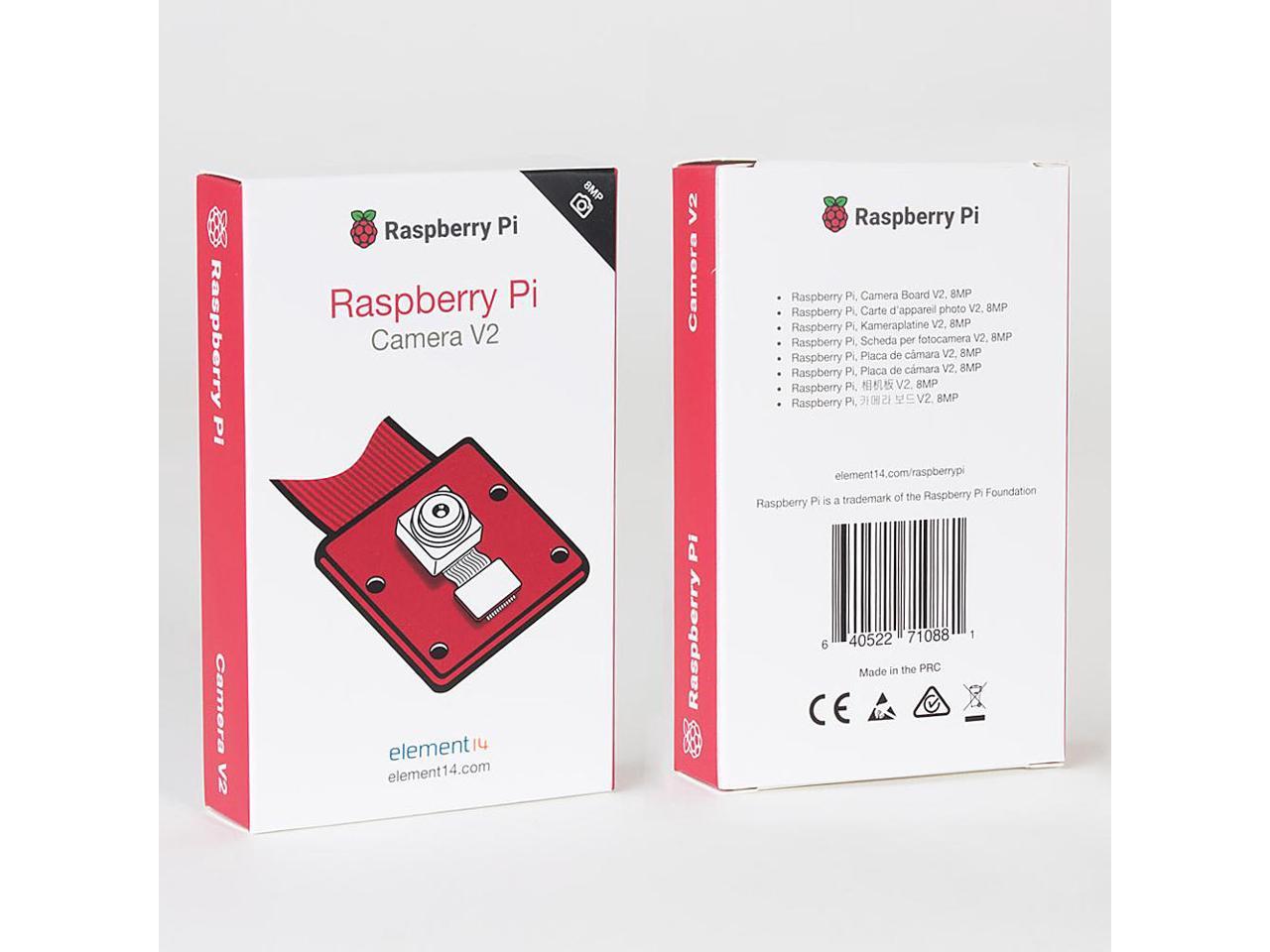 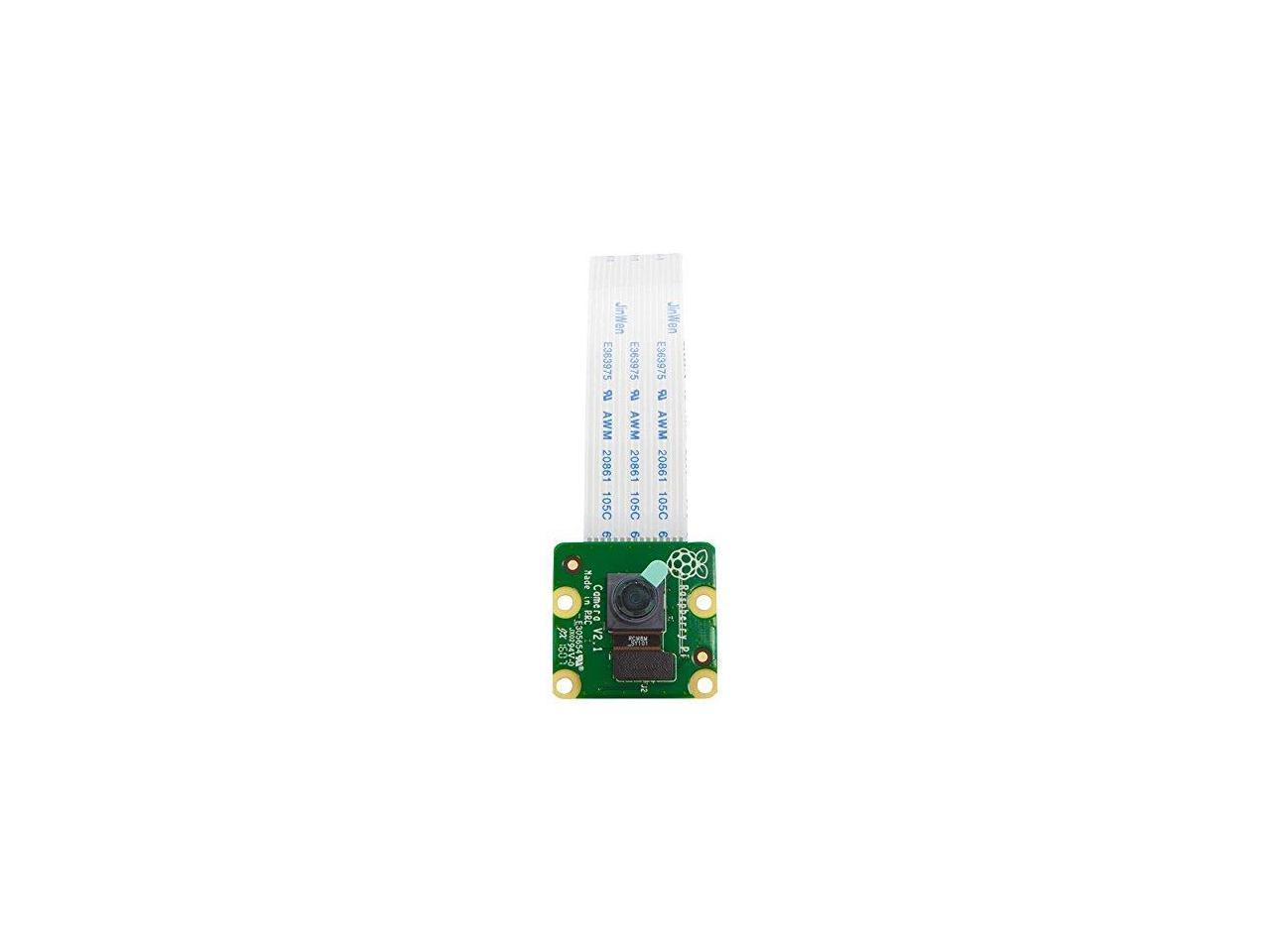 The Raspberry Pi Camera V2 connects to the CSi connector of your Raspberry Pi via a 15cm long flexible ribbon cable. It is plug-and-play compatible latest version of the Raspbian operating system making it perfect for time-lapse photography, recording video, motion detection, and security applications.

The Raspberry Pi Camera V2 is available in two configurations; a visible light version (this one) which is made for everyday use, or an IR sensitive version (NoIR V2) which is better suited for low-light environments such as night photography and security.

Learn more about the Raspberry Pi RPI 8MP CAMERA BOARD

Customer Reviews of the Raspberry Pi RPI 8MP CAMERA BOARD