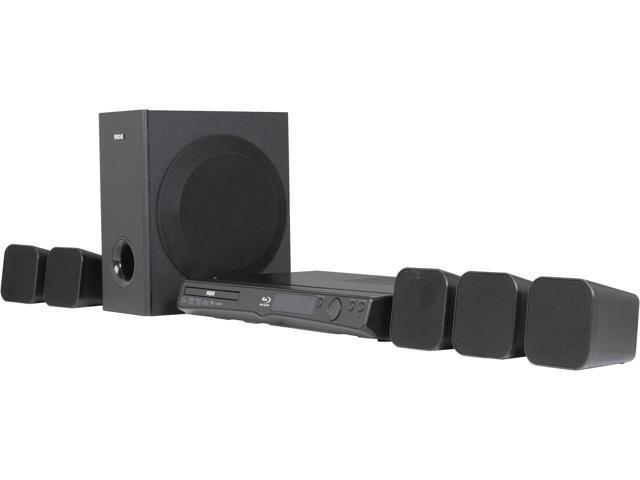 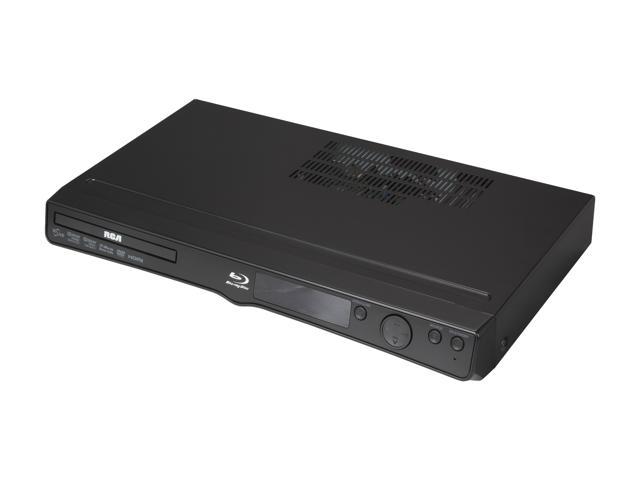 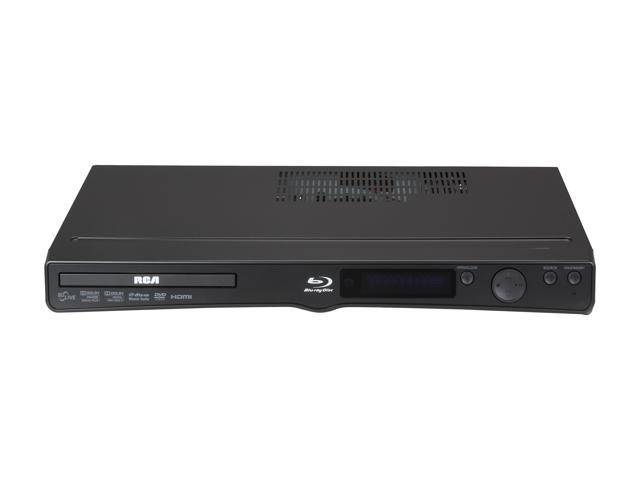 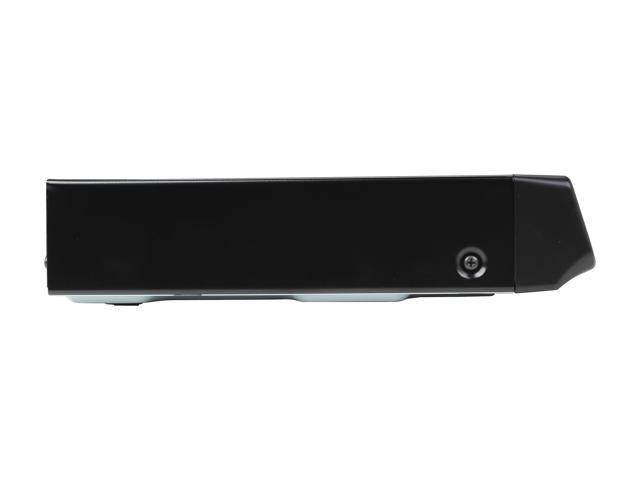 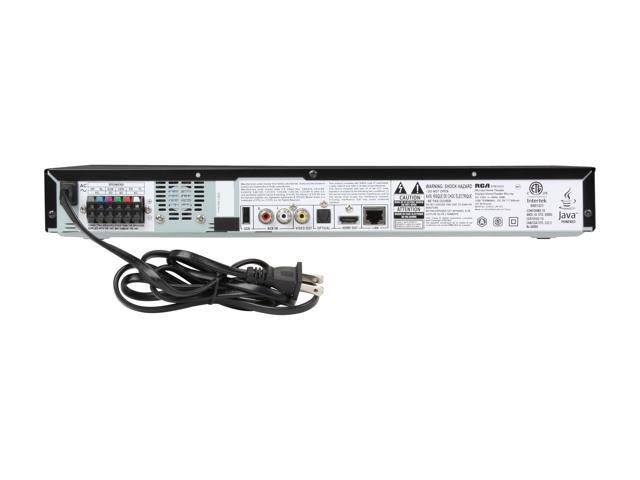 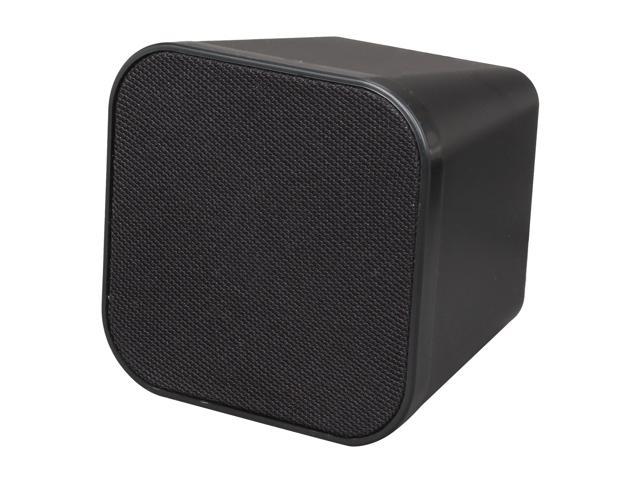 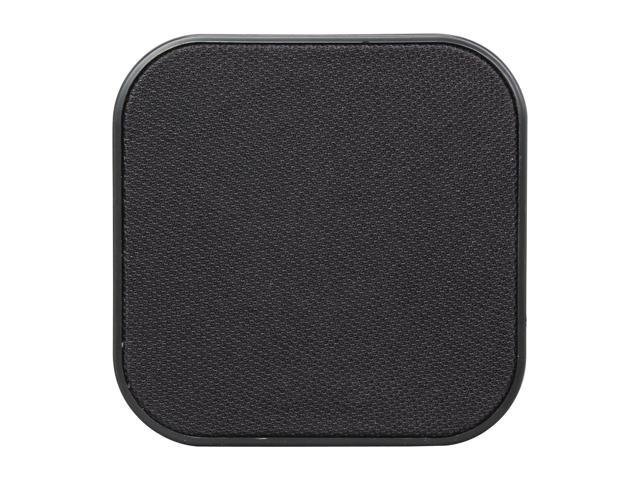 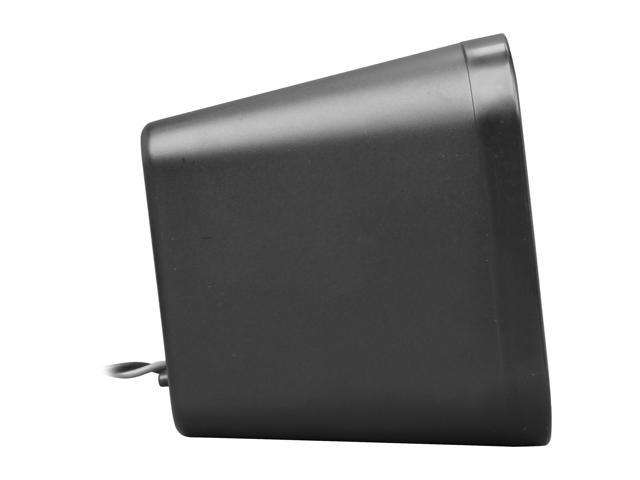 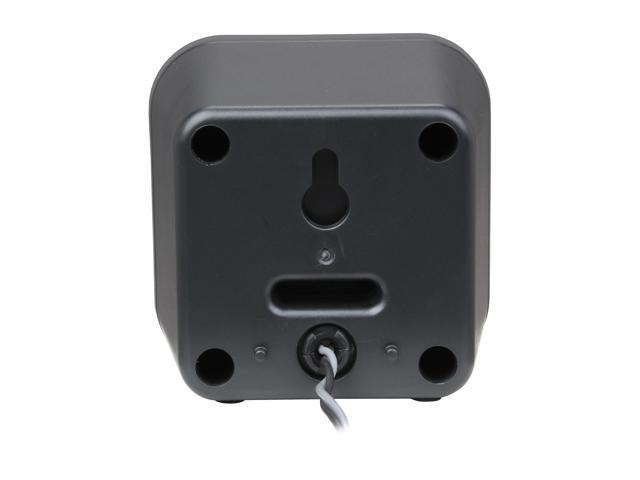 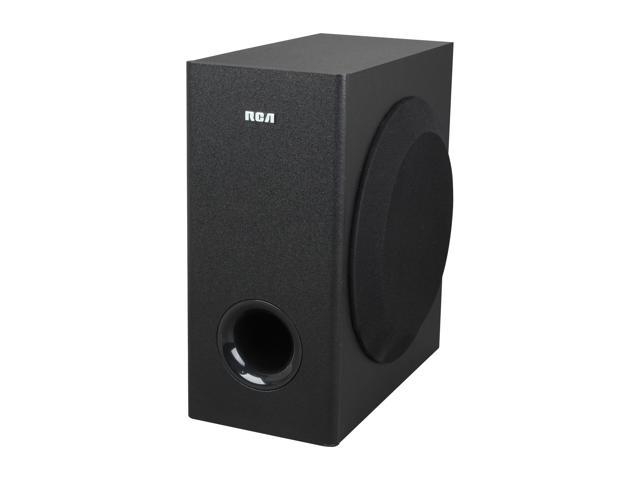 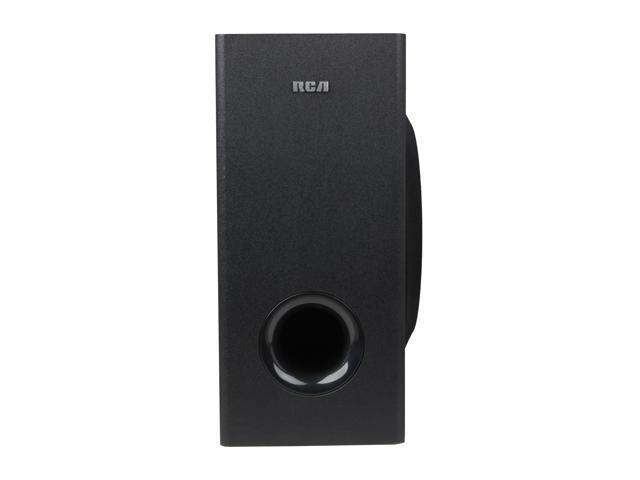 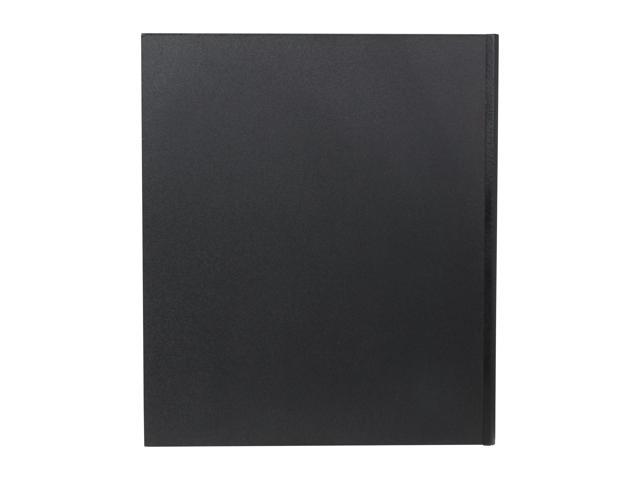 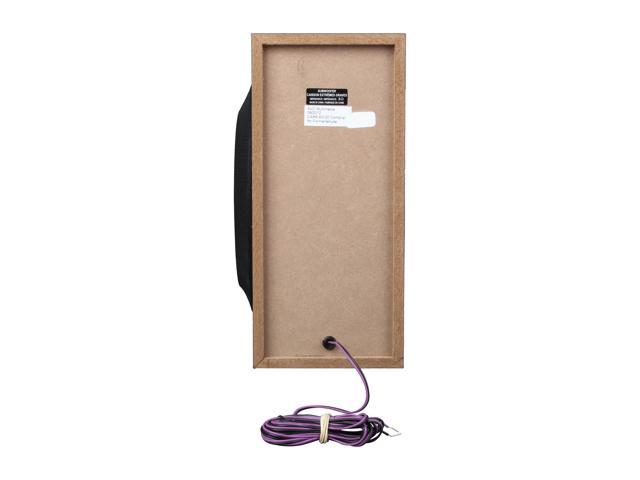 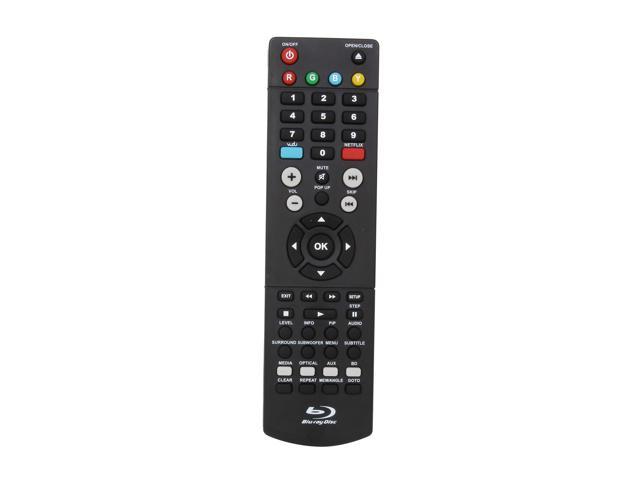 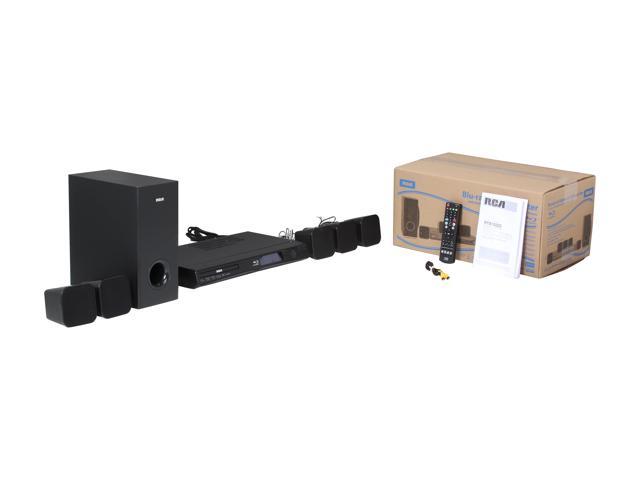 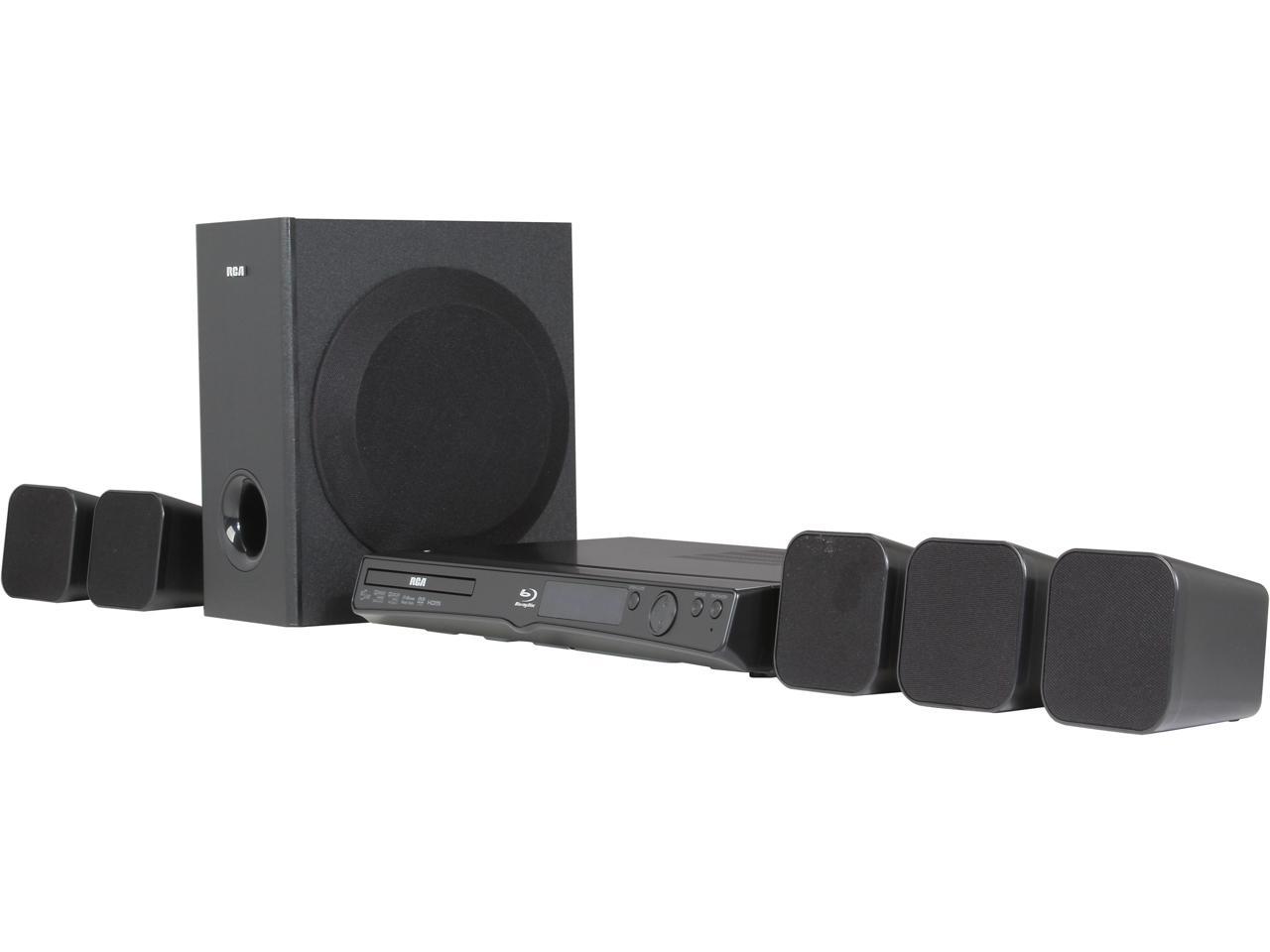 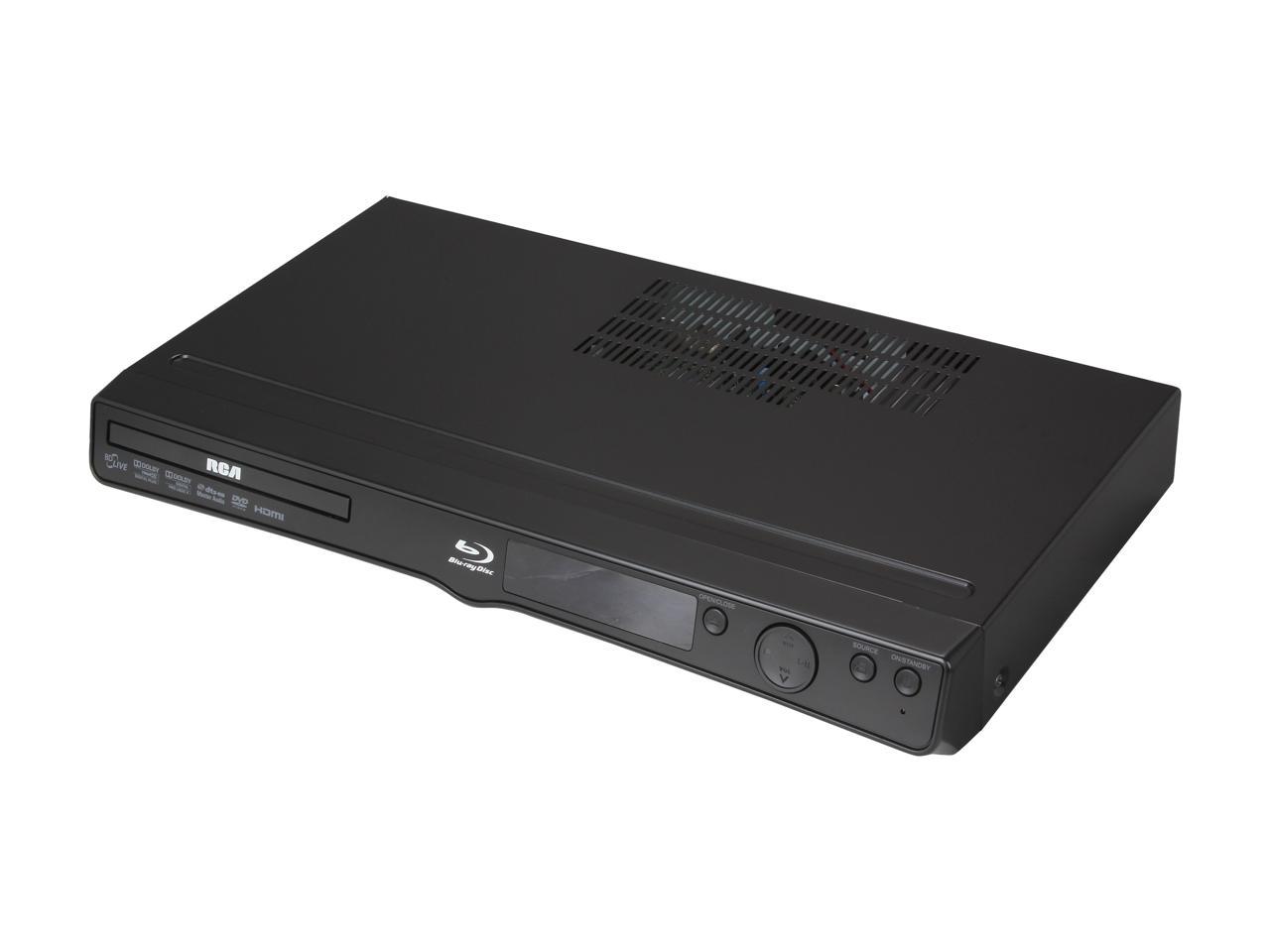 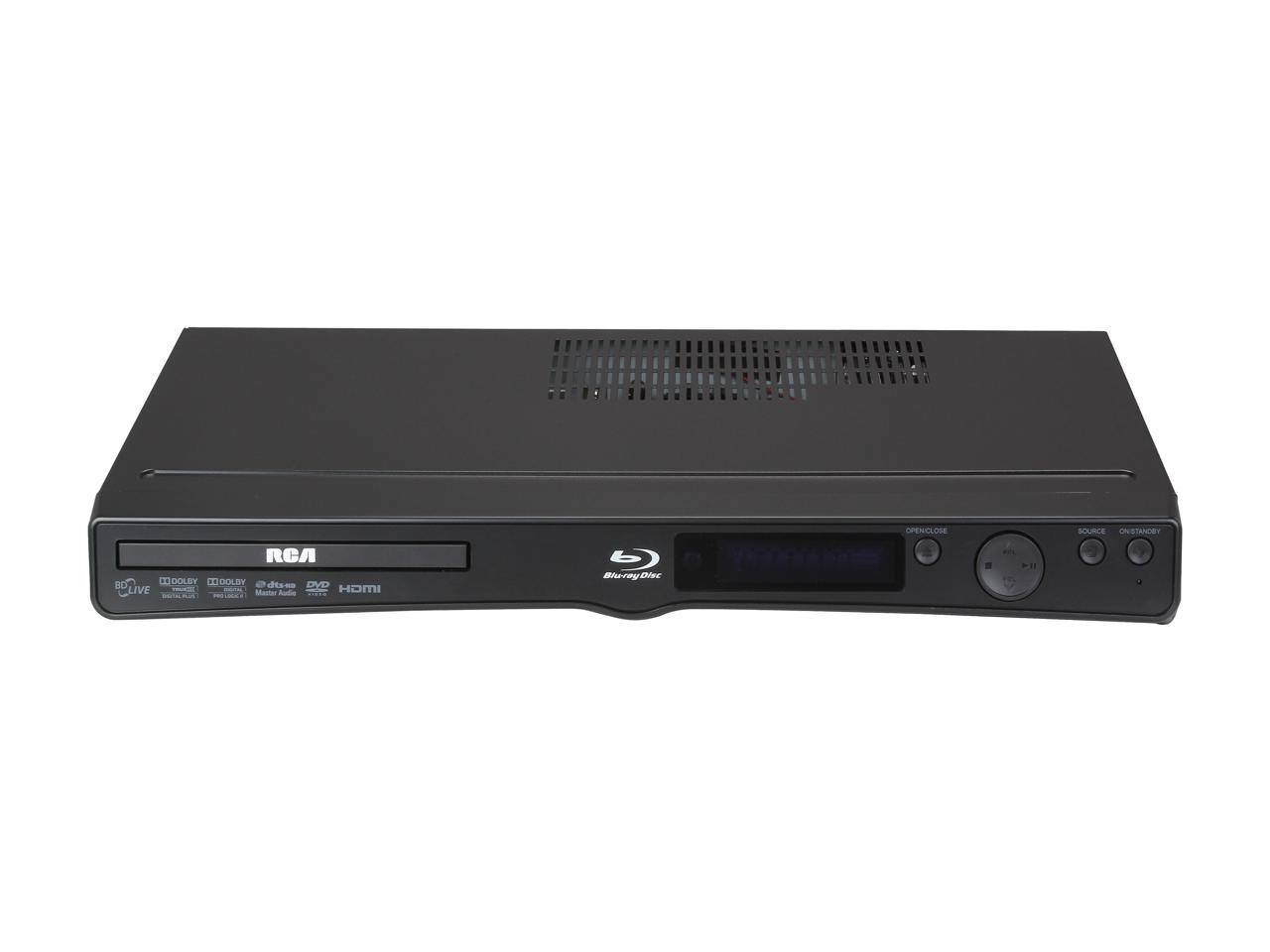 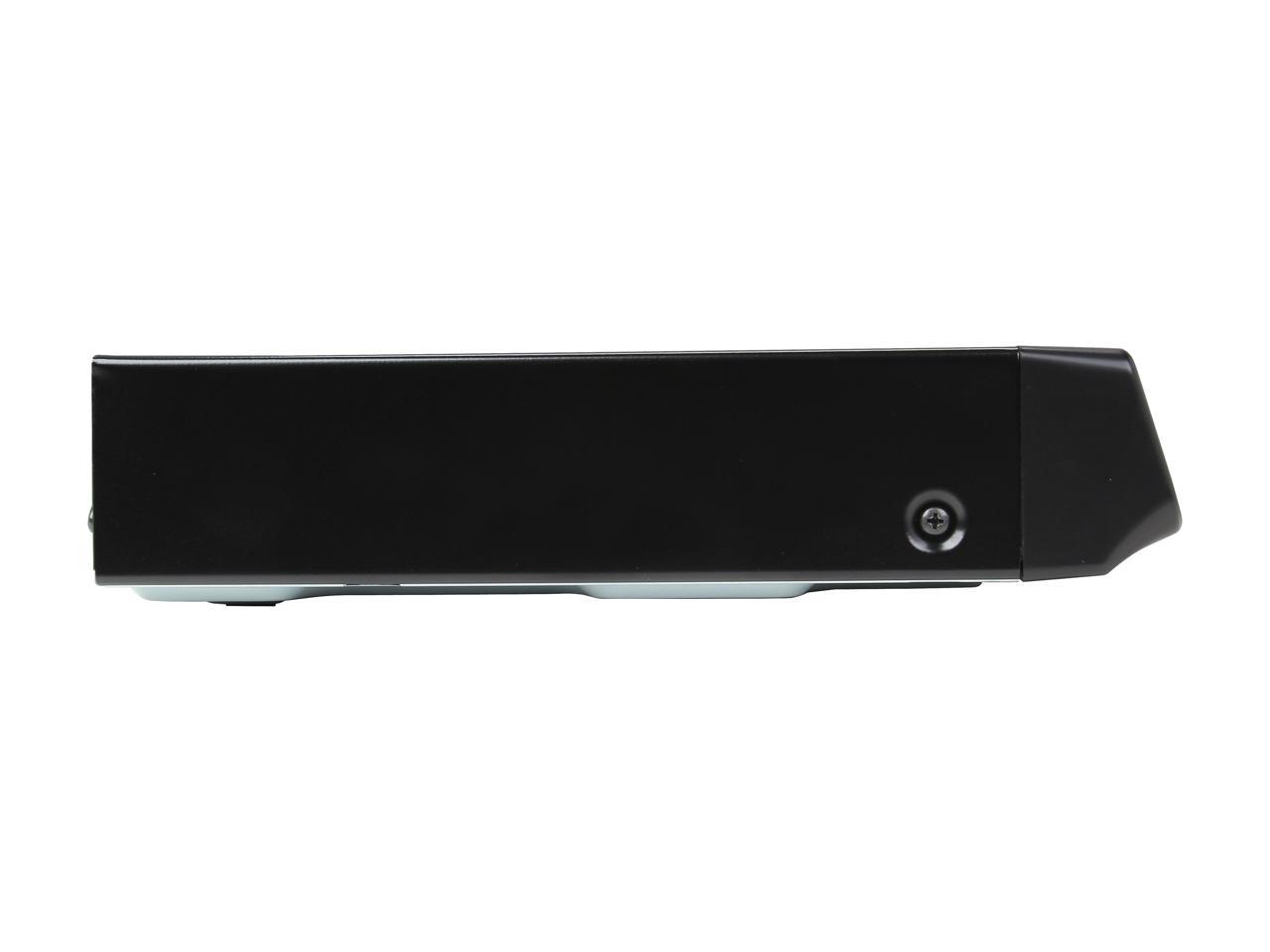 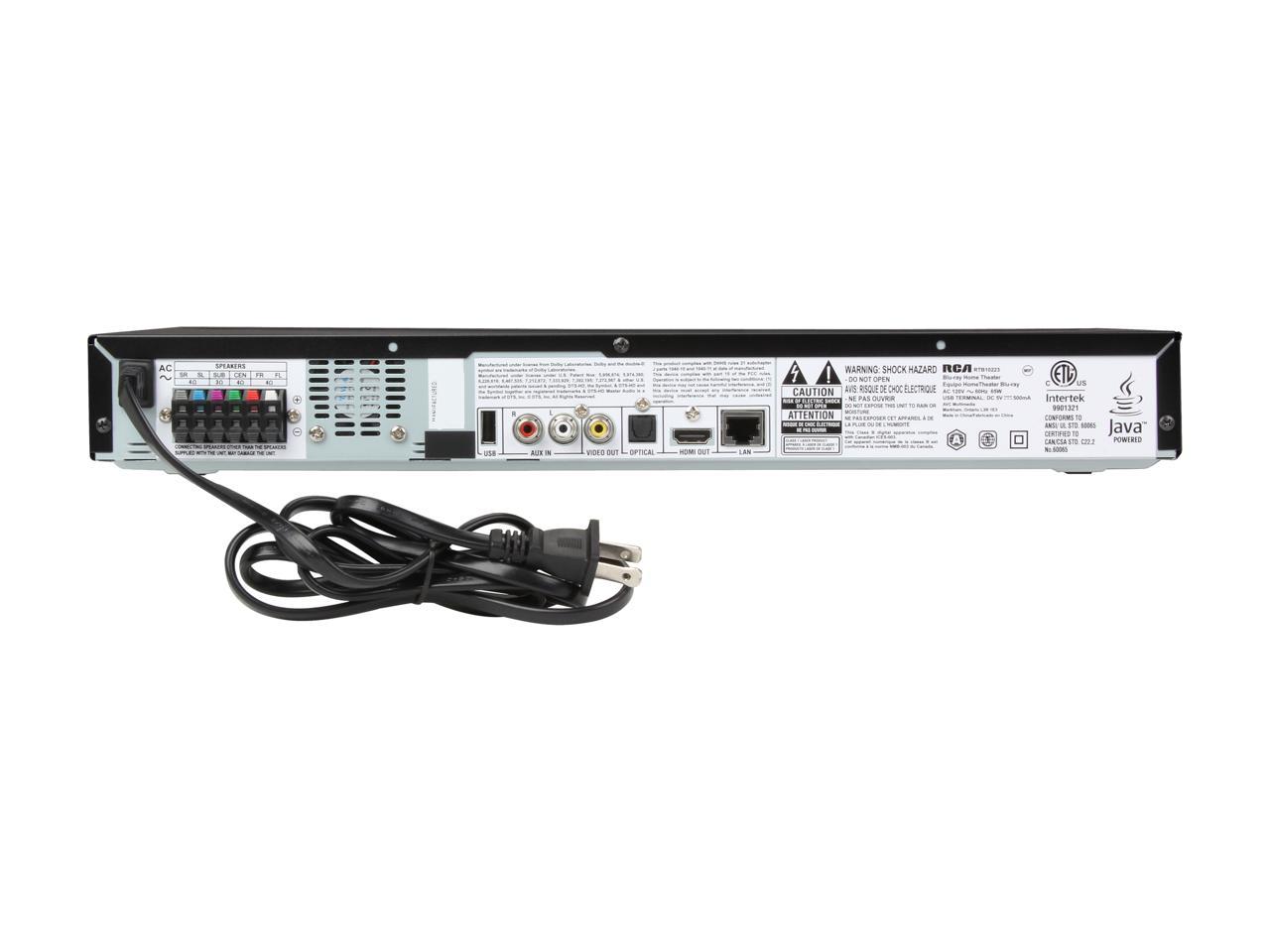 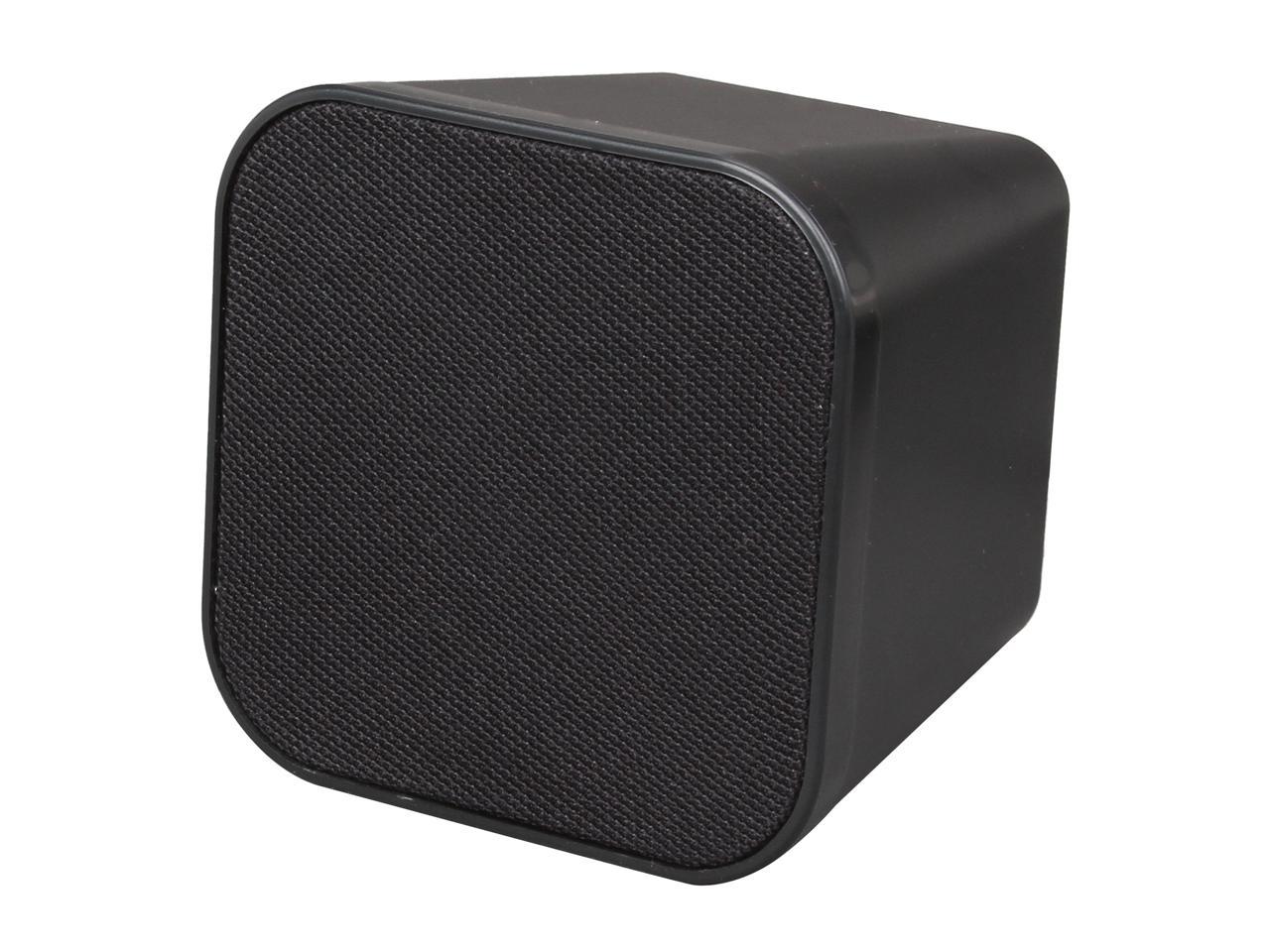 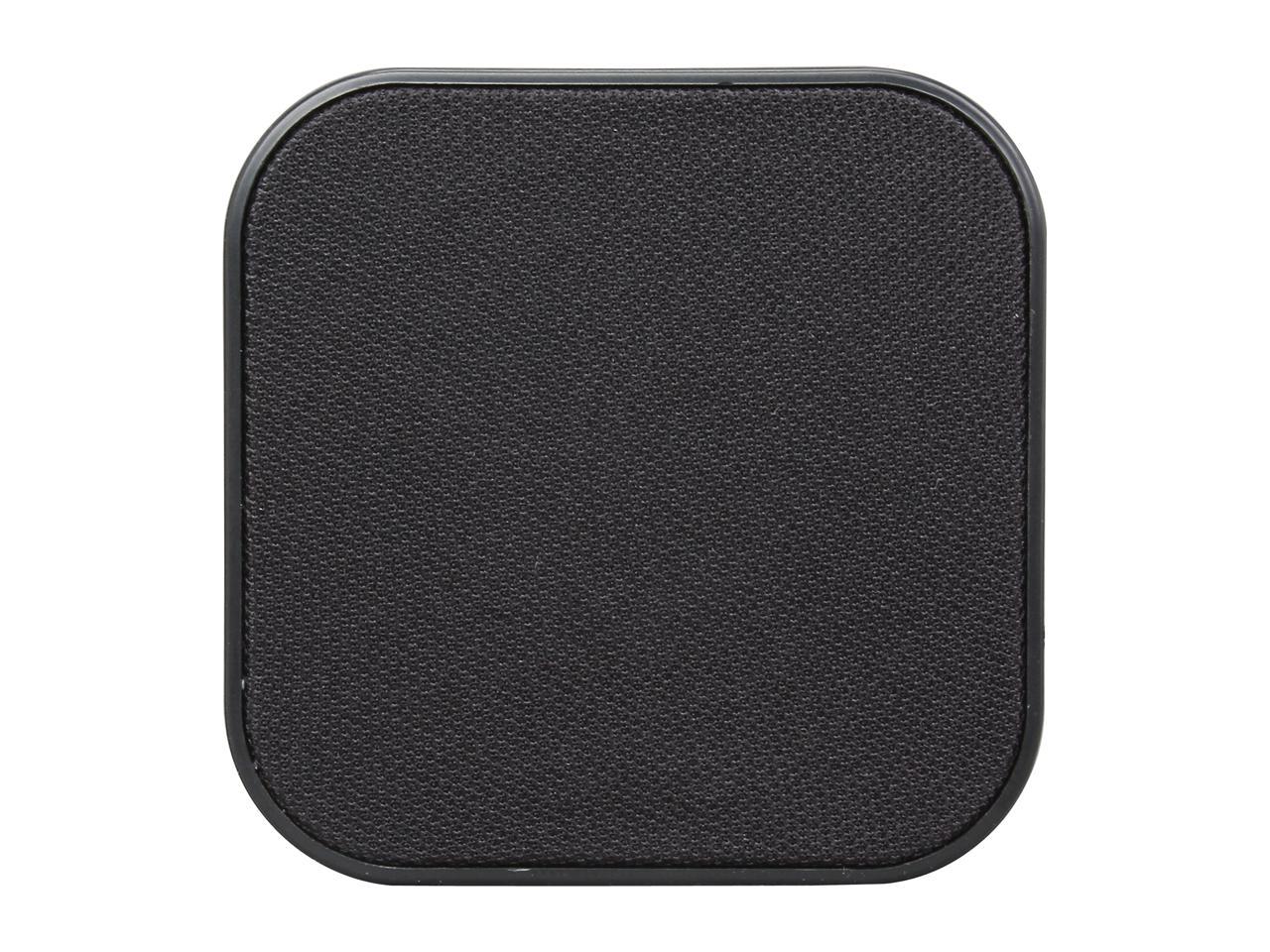 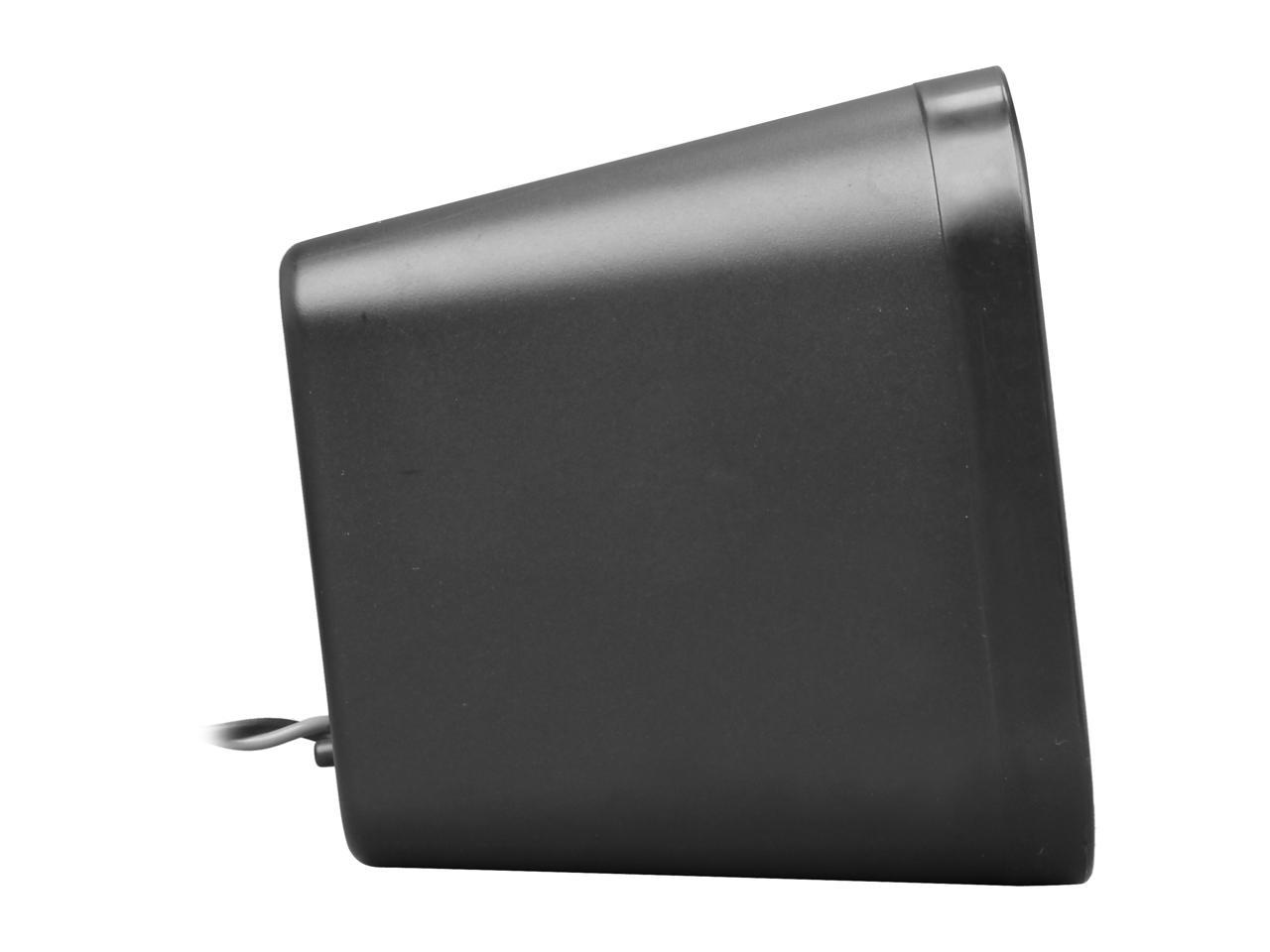 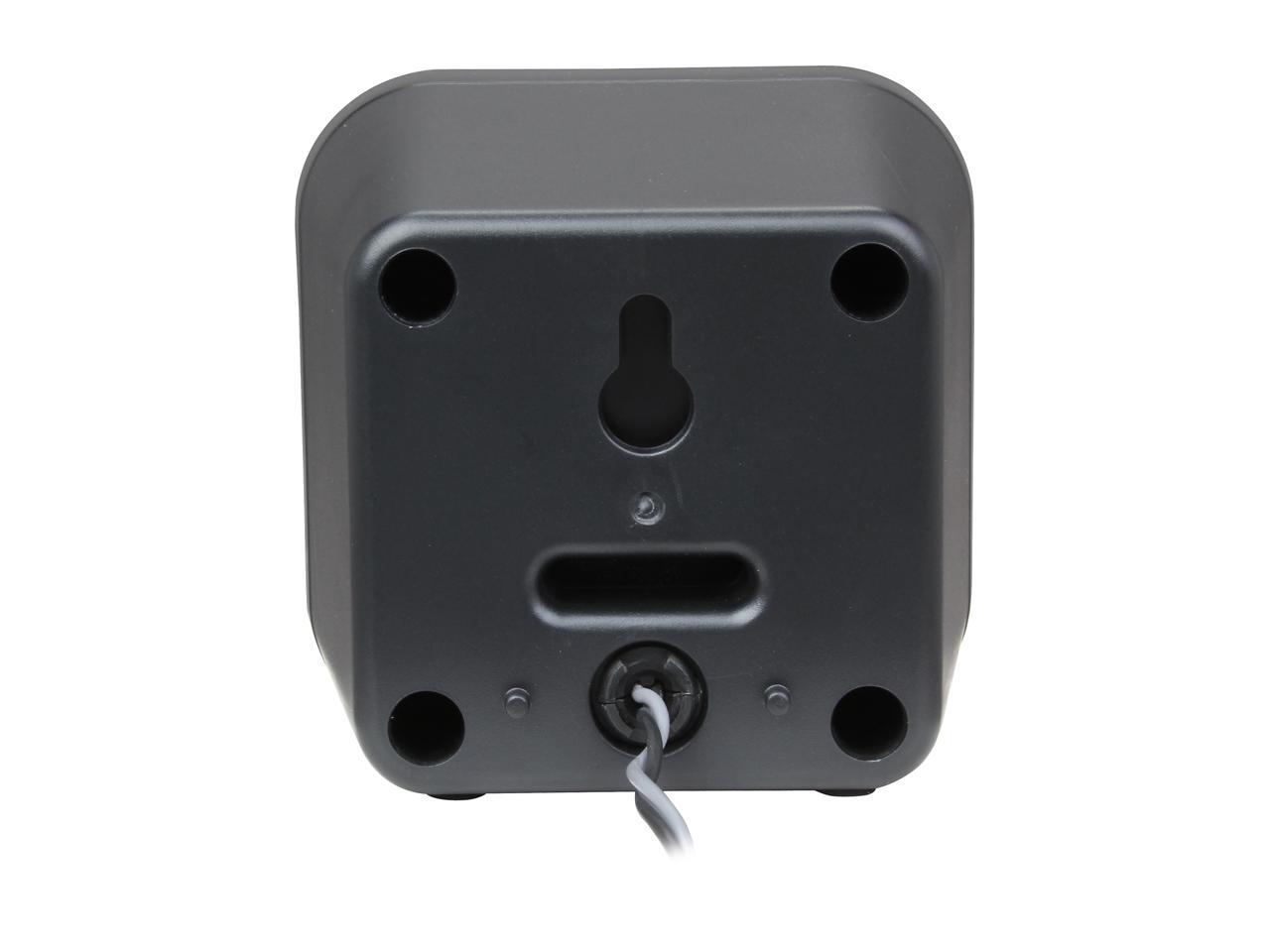 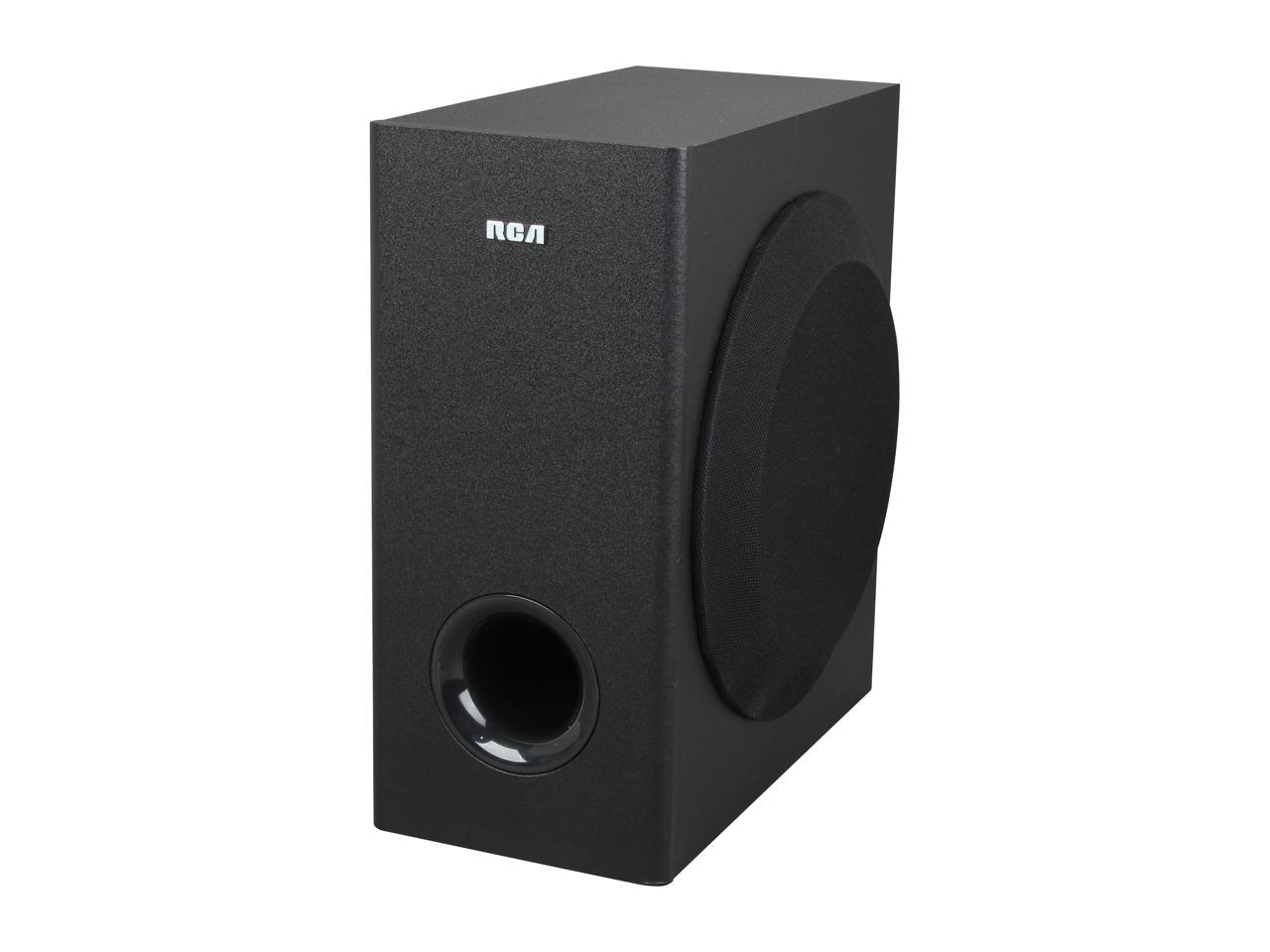 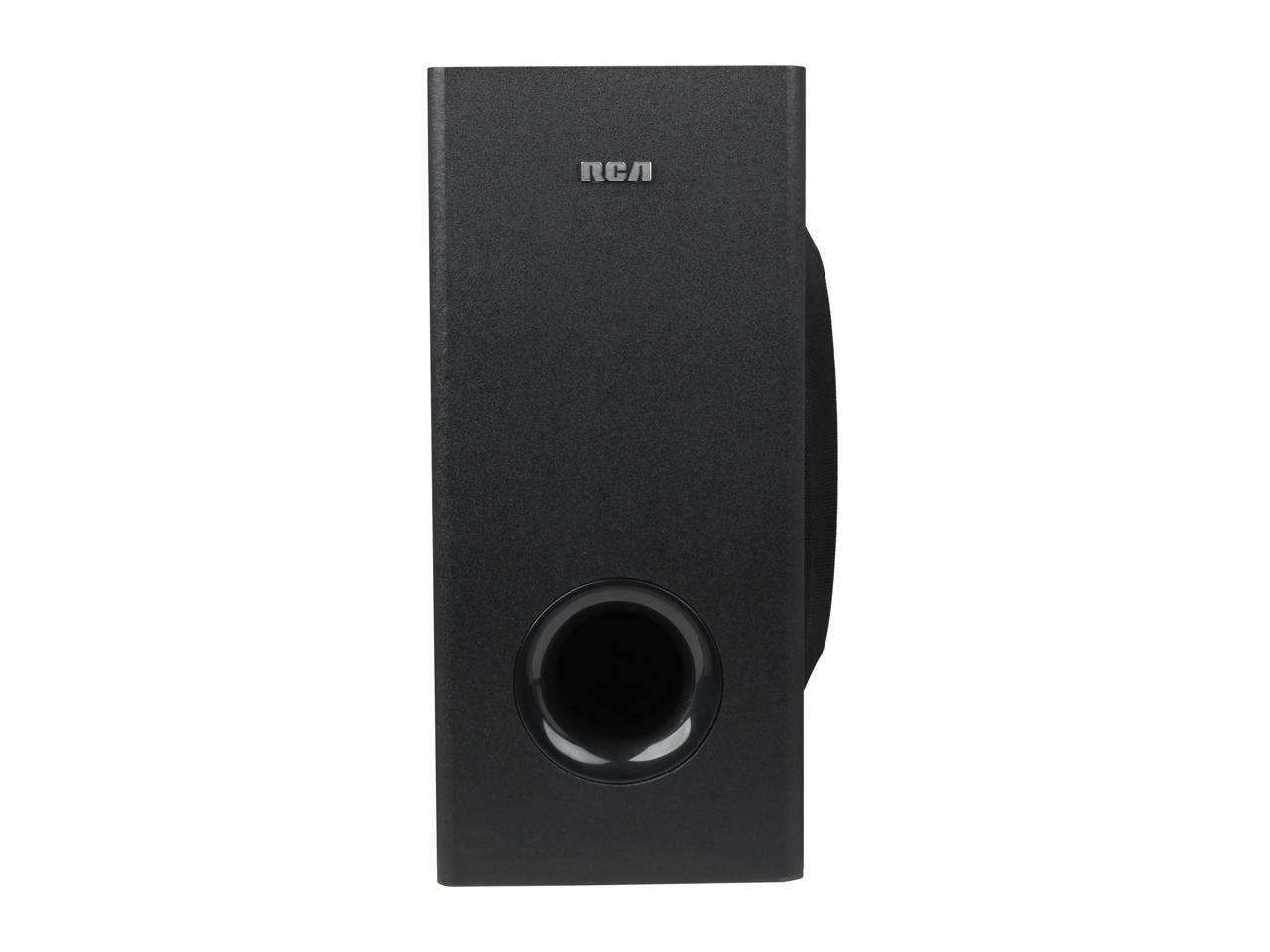 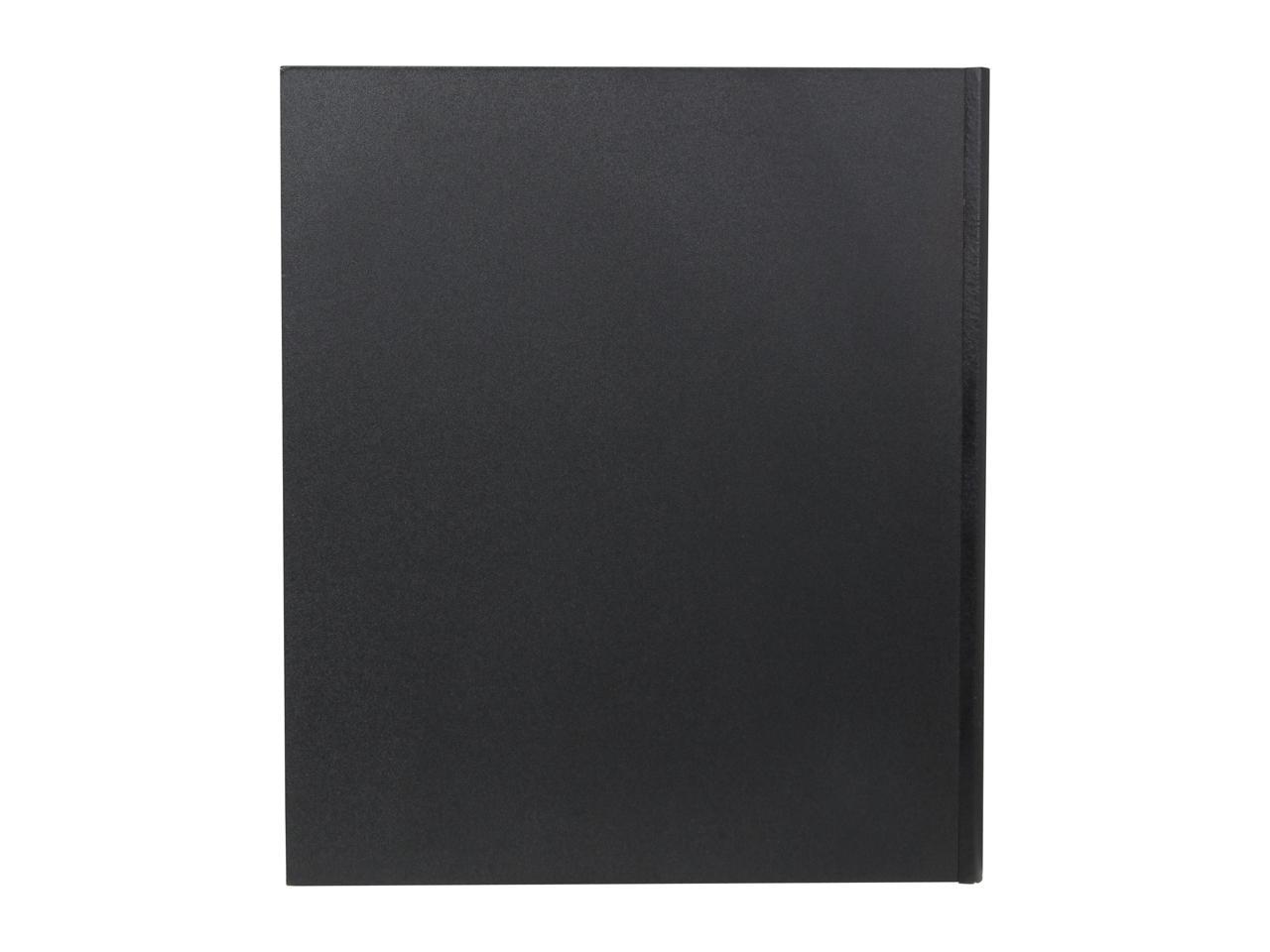 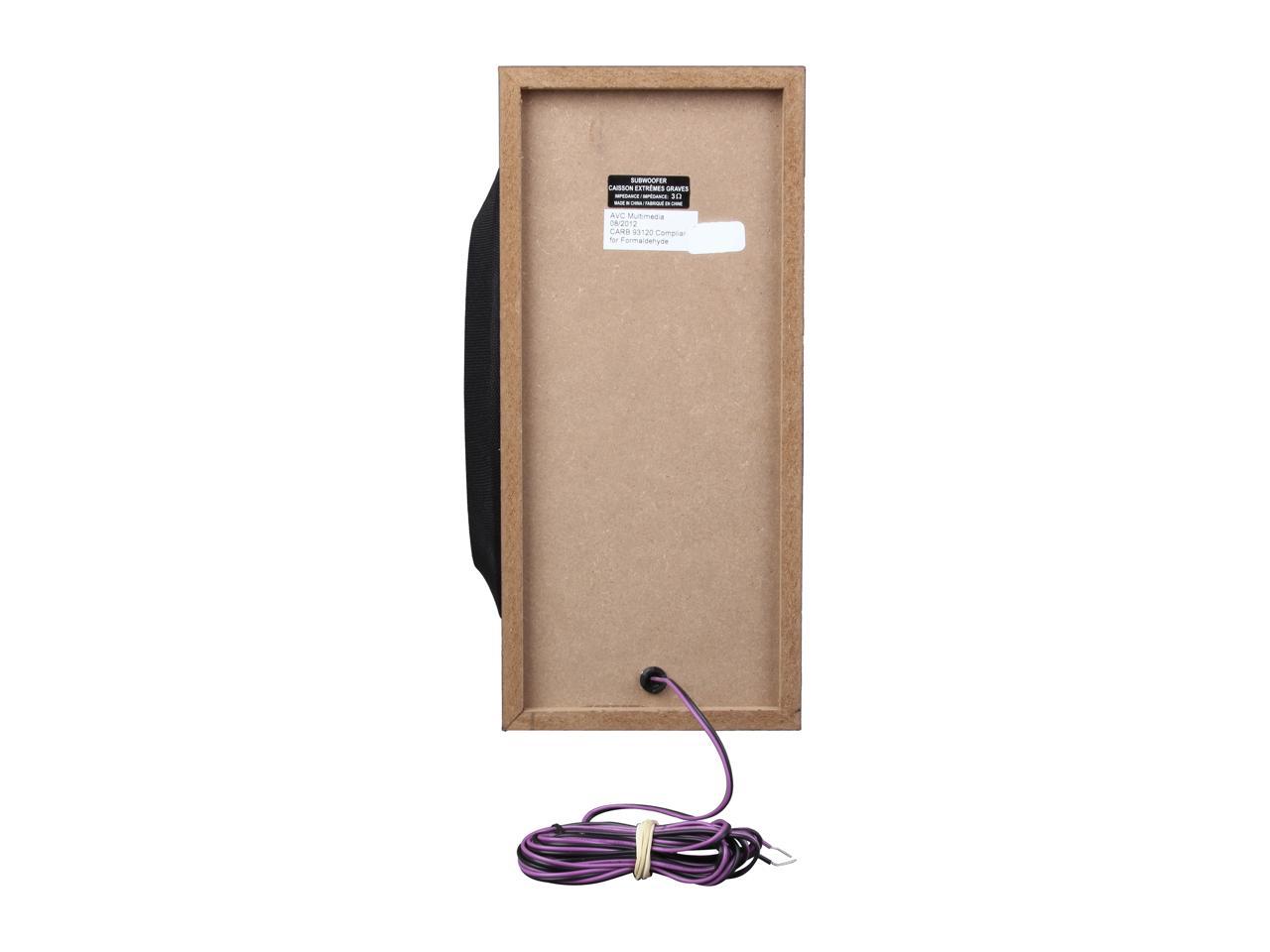 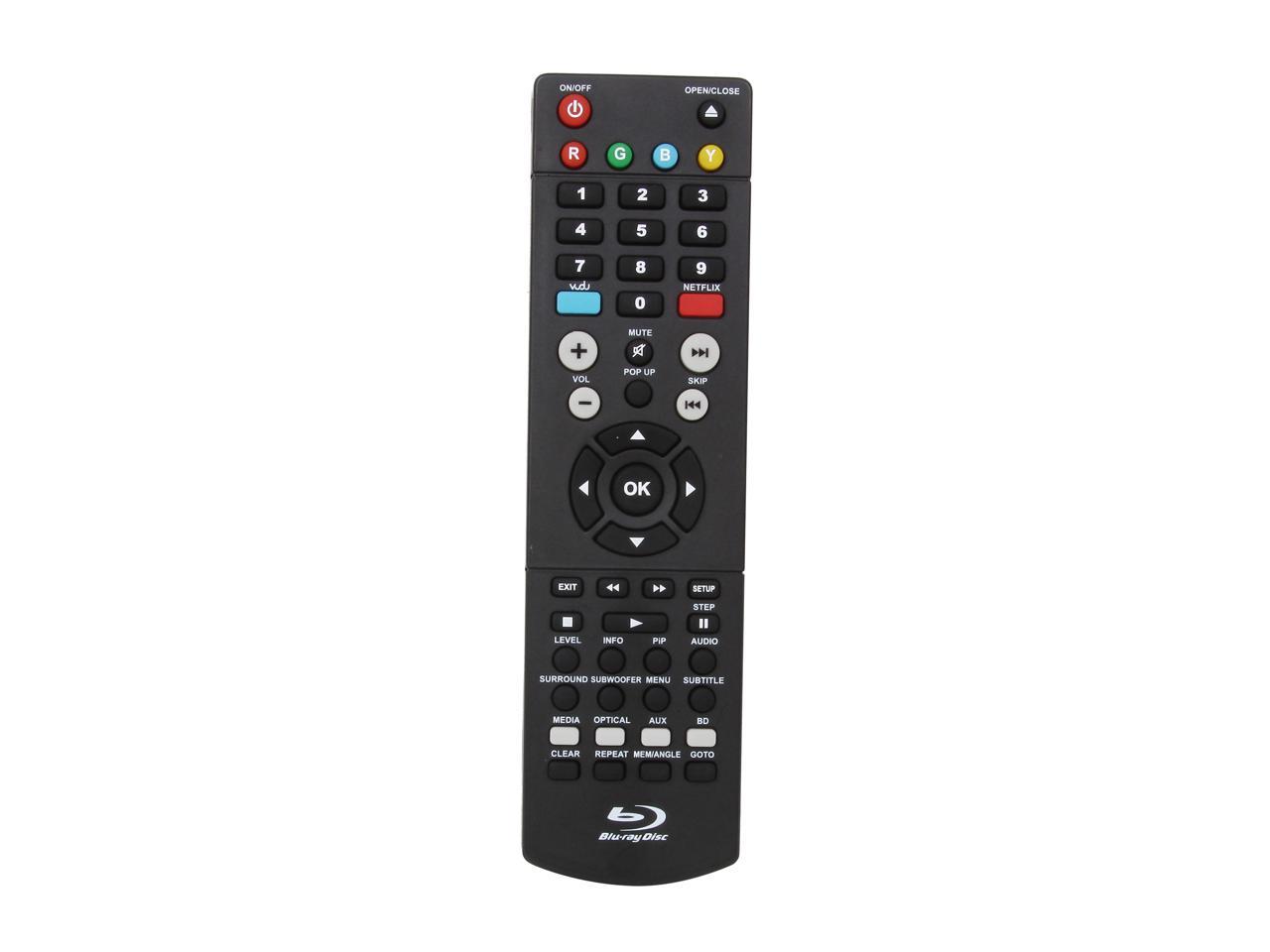 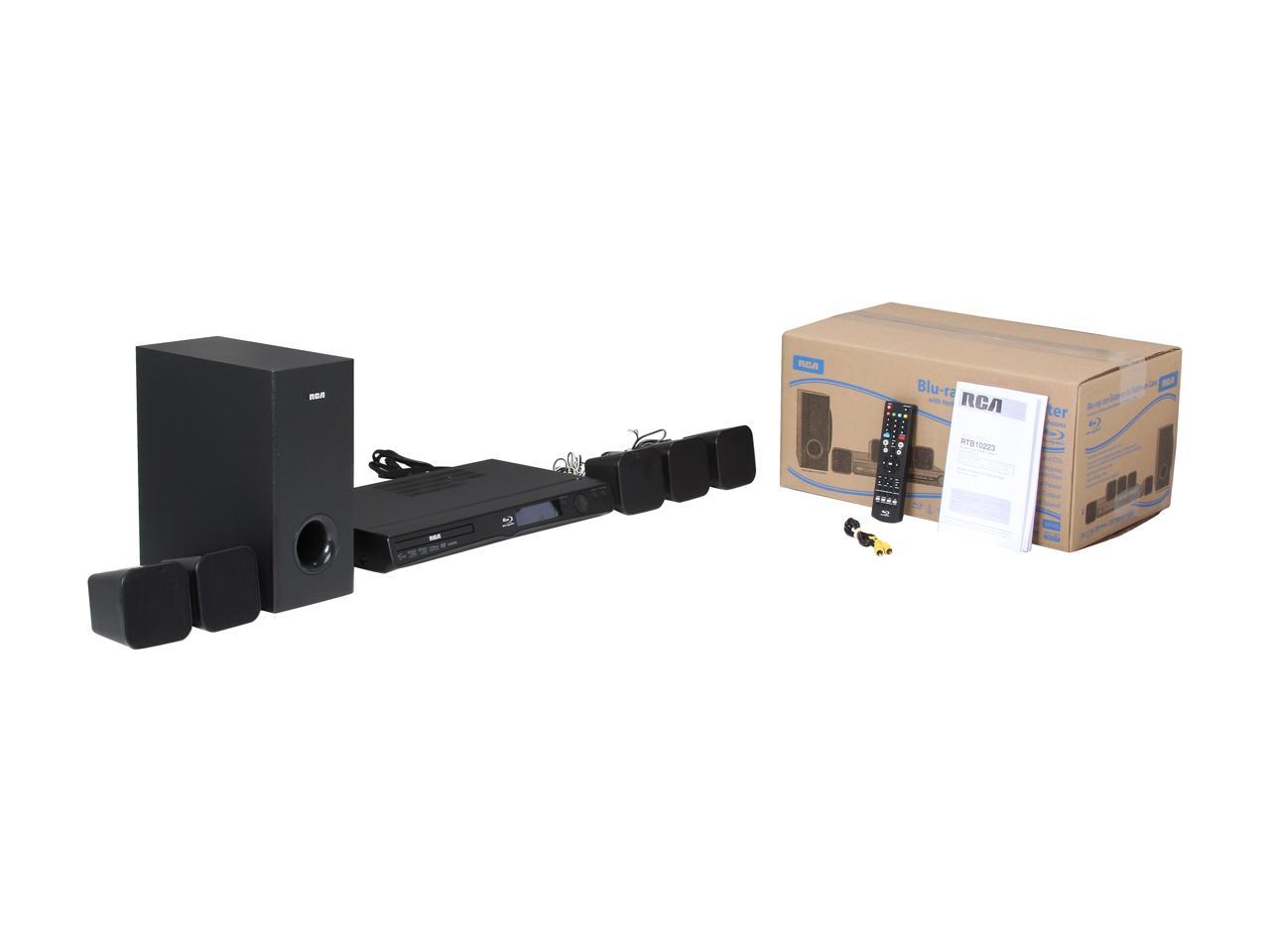 This means the product was tested and repaired as required to meet the standards of the refurbisher, which may or may not be the original manufacturer. Any exceptions to the condition of the item outside the manufacturer’s information should be provided in the listing, up to and including warranty details.
(34) Write a Review
OUT OF STOCK.
Specs
Reviews

Pros: The sound is pretty good and the main features (plays DVDs/BluRays) are functional.

Cons: -- It's really difficult to get DVD/blurays out of this machine. Involves turning on and off several times and switching inputs. Still haven't figured out a reproducible solution yet. Pretty annoying. -- The fan pretty loud. -- Netflix app is sooo sluggish. Thankfully I have another device for streaming netflix. I don't think I'd be able to stand it with this machine.

Overall Review: Cheap! If factoring in price, I'd give this 5 eggs. Got a refurbished model for only $65. A bluray plus decent sound system is pretty darn good for that price and I can deal with the annoyances.

Pros: It Turns On and looks to be brand new!!

Cons: Out of 100+ tries, got the tray to open up a few times. This only happens from a "cold start" by unplugging the player. After inserting a Blu Ray disc, I get nothing. No menu, play options etc. I thought I might be one of the lucky ones. No such luck here.

Overall Review: After reading various reviews on this player from multiple sights, I guess I should have known better. Please use discretion when considering this item.

Pros: Great features. Decent audio for a smaller space; especially if you do not want to disturb others, yet have the enjoyment of a full sounding audio spectrum when enjoying a movie or audio stream. With Pandora and Netflix included in the menu choices, being entertained is fairly simple.

Cons: The processor is pretty slow. So sometimes you might think it was non-functioning. Then it will finally react to your selection on the remote. Why this was a refurb I have now discovered. After about 4 uses, the DVD player loses the ability to read, and hangs up in a seek cycle, disabling the entire system, as well as the remote. The only function that will operate at that point, is [POWER OFF]. So I assume that the refurb process consists of "get it going well enough to get out the door." After the 30days of warranty, you'll find out why. As it happens, I never set this up until a few weeks ago, long after the expiration of the warranty. Had I done so immediately, I might have a replacement. But instead, I got to use it 5 times in 13 days before it failed. I placed the failing DVD into the PC and it plays perfectly.

Overall Review: For $40 is was worth the gamble to find out if a Newegg refurb was a good gamble. In my experience, not so much. But for only $40 I found out not to ever buy refurb again.

Pros: Well it was cheap, and I wasn't expecting much (the system is going in the extra basement TV room). The unit is easy to set up and doesn't take much space.

Cons: The first shipment I recieved was DOA. The amp for the speaker section did not work, and the unit would stay stuck trying to boot into the main menu on second power up attempts. To even get the unit to read the Blu-ray disc I input in, or spit it back out for that matter, I had to do a hard reset (pulling the plug from the wall). I sent it back for an RMA and am waiting for the second unit.

Overall Review: Whoever is doing the refurbishing for these units is not doing a great job, and it shows by the reviews. Maybe people seem to be getting defective units from the refurbs. I am going to give it a second shot with the unit being sent back to me as a replacement, but I have misgivings. I knew it wasn't going to be a great system, but I'm not sure if even the 59.99 I paid for it was worth it anymore. Maybe my opinion will change when I receive a unit that actually works the way it was made to.

Pros: It was an easy setup and took about 30 minutes because I have my living room prewired for surround sound. Easy navigation through setup. On screen menus dont leave you guessing. Easy instruction manuals. Individual settings for center, left, right, front, rear speakers. One HDMI output. One audio input for stereo. One audio/video out. One USB for updates/picture viewing/vudu caching. one optical out. system plays 1080p and 1080p 24 hz. variety of video selection from full screen to wide screen. Great price for the unit.

Cons: There is a bit of a delay in remote response and screen selection/menu choices. The Netflix and vudu connection was a little slow in initiating but buffer and play worked very well with no delay, lag, or connection issue. You cannot set the sub output volume as they are preset choices like soft, balanced, and powerful. Wiring for ALL speakers are soldered internally so you must be cautious with cutting the wire to fit your locations. Each speaker has about 25' of wire attached to them. speaker mount hole does not fit standard wall mounts as they have an eyelet that you insert and drop the speaker down over a screw. You will have to create a makeshift mount adapter. 30 day warranty.

Cons: No sound was coming from any of the speakers when I installed it. The player would shut off randomly.

Pros: The Blu-ray player performs flawlessly, the interface is clean and uncluttered, and internet services are much snappier than other "smart players" I've had. At only $59 (refurbished), the Blu-ray alone is easily worth the money, so you can't beat the price. I am seriously considering buying another one of these and just putting it in the closet.

Cons: Every description I read online for this system claimed that it included a component video connection, and it definitely does not. Not a big deal for me, since I just needed HDMI, but it's something for others to be aware of. The sound quality is not perfect - but again, at this price it's really hard to complain (at least for me - it seems like others have no problem complaining.)

Overall Review: I did a good bit of research before buying this system, and despite some of the negative reviews, I decided the deal was good enough to take the chance. I'm really glad I did. Despite being refurbished, the system I received came in factory packaging and looked brand new. Also, maybe I got lucky but so far I haven't experienced any of the problems that I've seen in reviews here and elsewhere. The instructions are perfectly adequate and set-up was easy. I had everything up and going in less than 15 minutes (not including wall mounting the speakers.) Some people complain that Blu-ray menus take a long time to pop up, but I haven't experienced anything abnormal (also, Blu-ray menus tend to take a little longer than DVD, regardless of the player.) Netflix and Vudu work perfectly with no lag. Since this player uses ethernet for the internet connection, if you're experiencing stalled Netflix movies, it's probably your internet service rather than the player. Also, if you're trying to use BD Live features, be aware that you need to insert a flash drive into the player for storage. Also, complaints about exposed speaker wires and lack of wall mounts are just plain silly. If you honestly think you're going to get a separate receiver, wall mounting hardware and wireless speakers (a feature you don't find on even very expensive Blu-ray/surround systems) included in a package that only costs $59-$79, you are seriously detached from reality. Given the some of the older negative reviews I've seen, I'm actually wondering if the problems people had with this player early on were resolved with firmware updates when RCA did the refurbishing.

Pros: Cheap and works as its intended

Cons: Other than not having wireless capabilities I see none. It said wireless in the description, but you need additional equipment in order to do wireless.

Overall Review: Wish it had wireless capabilities without having to get additional equipment. If a internet line is not an issue then no worries in this unit. Has worked well for me so far and the sound from it is perfectly fine for a small living room or family room. Didn't expect anything super sounding of course especially with the price.