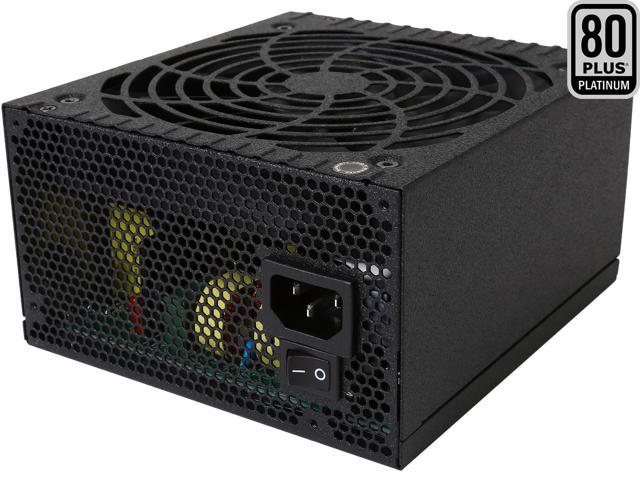 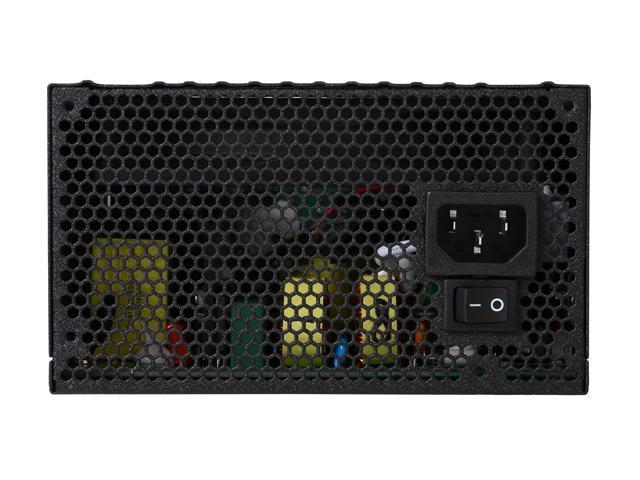 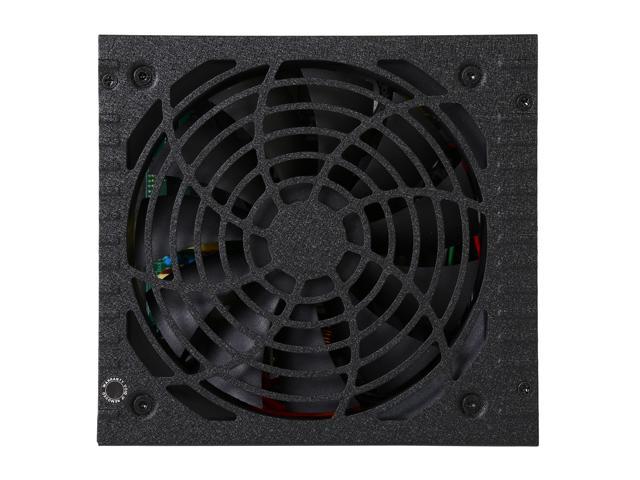 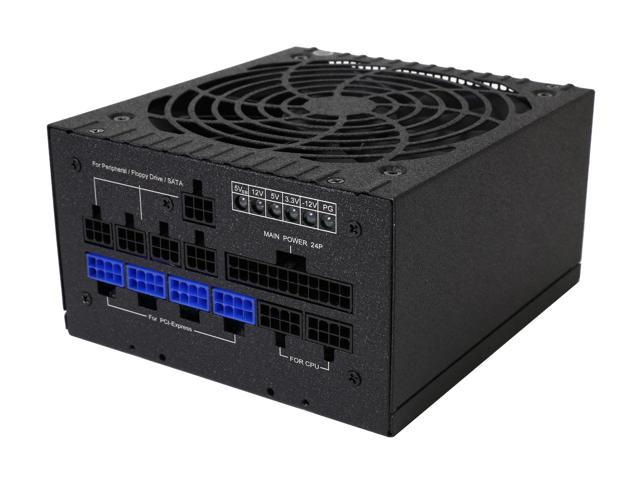 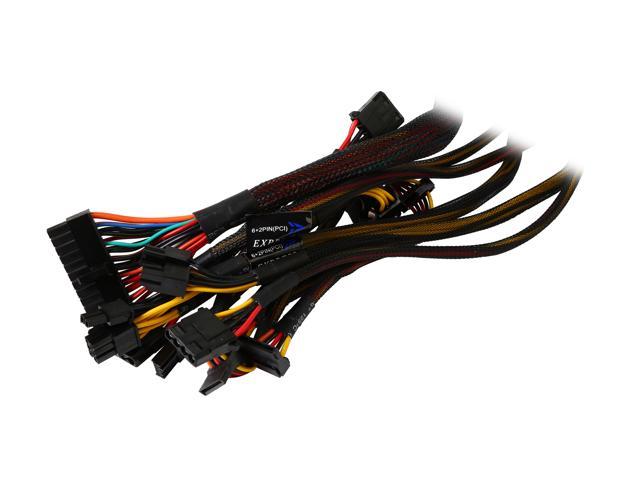 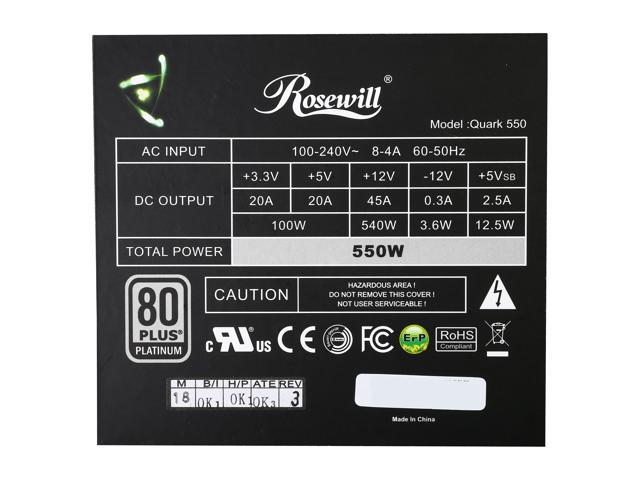 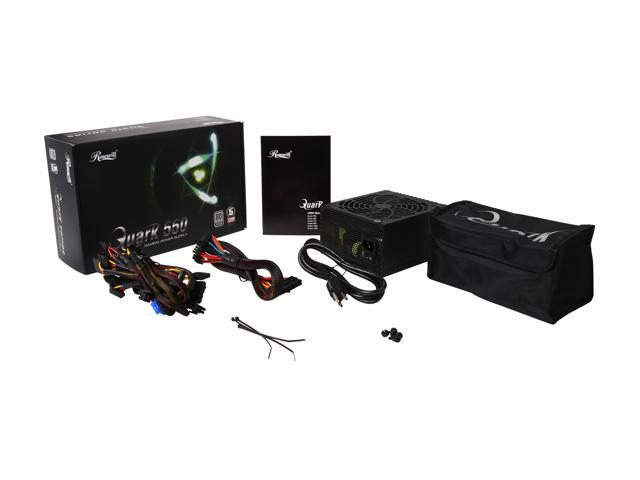 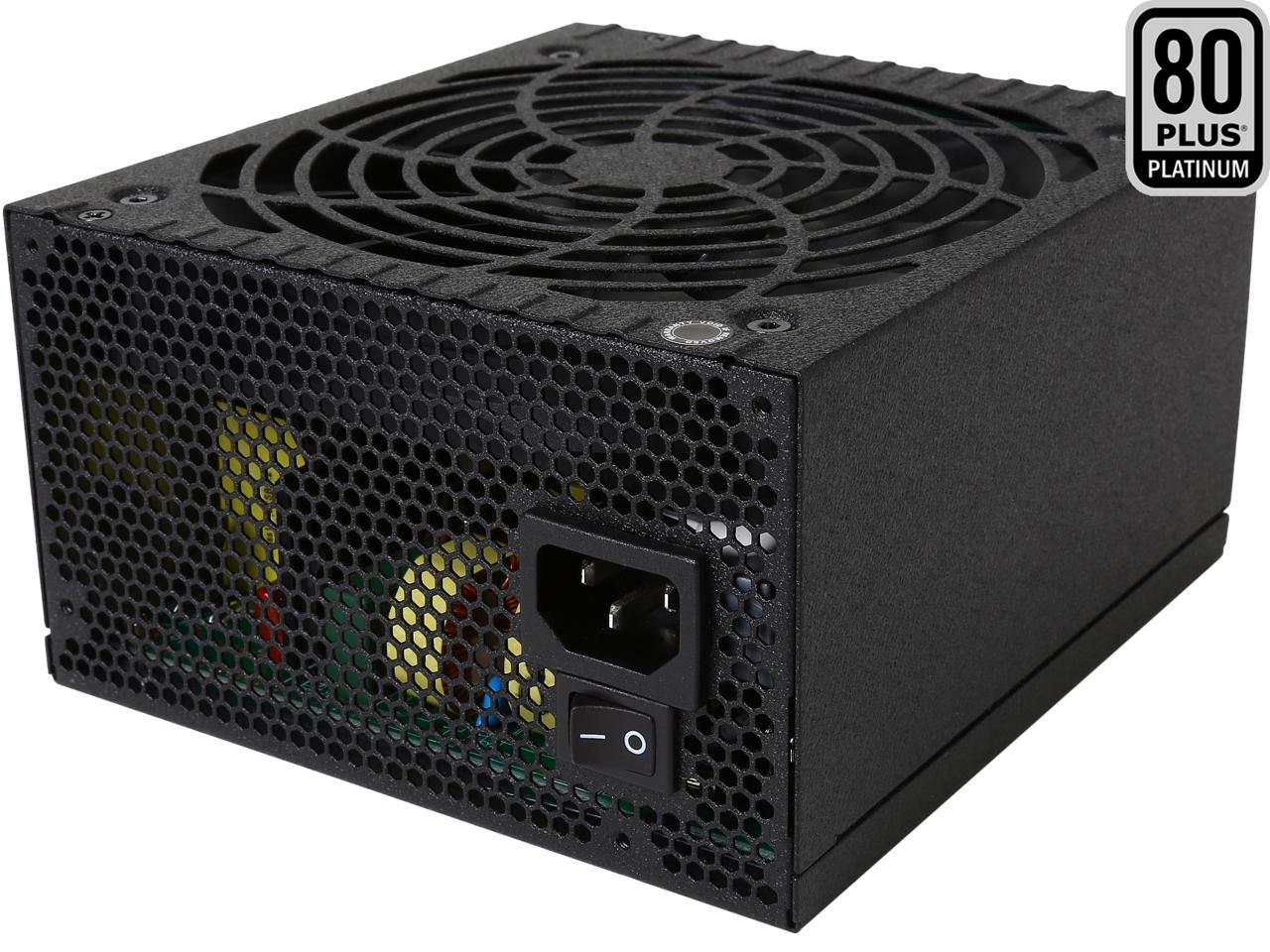 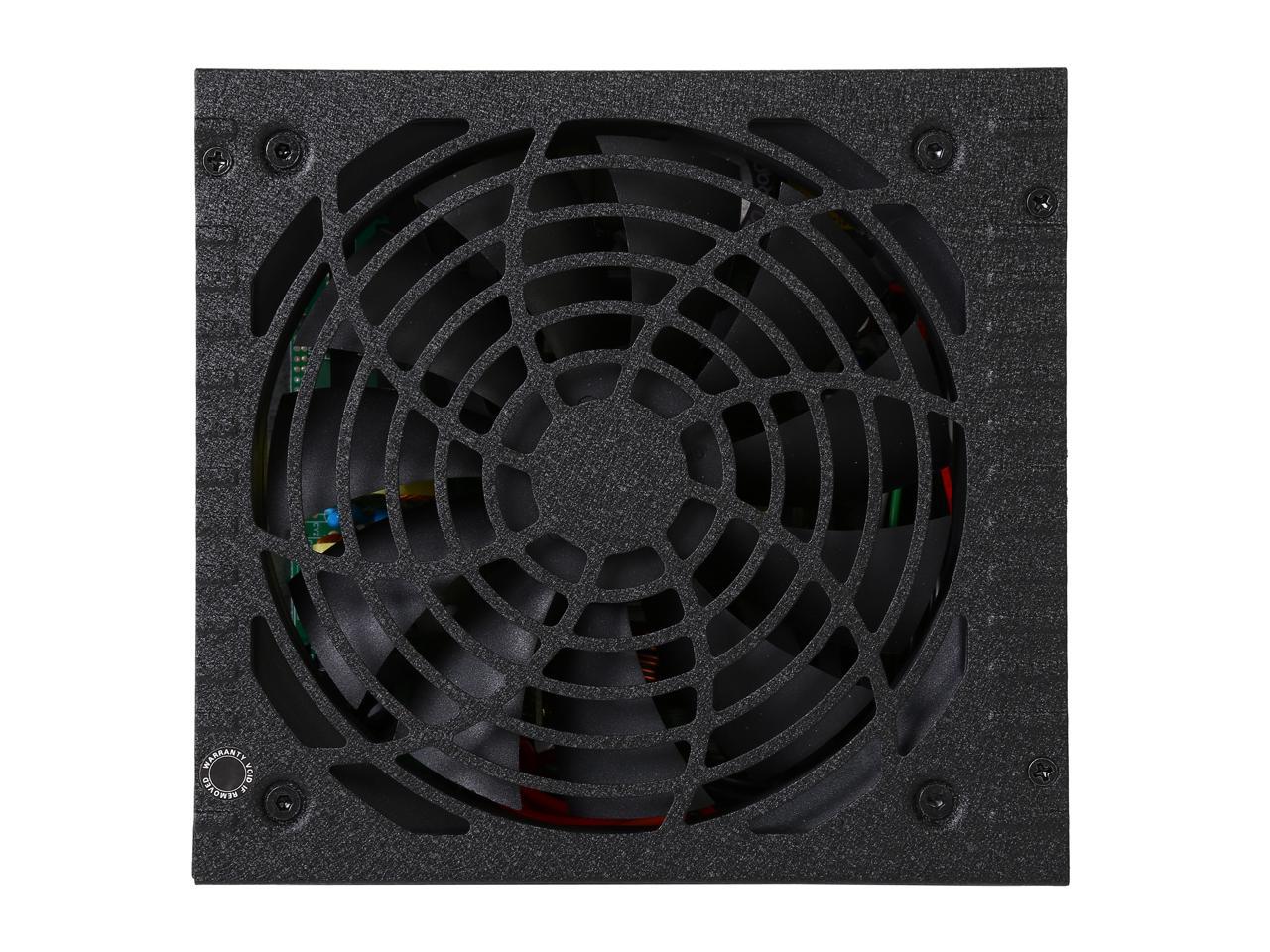 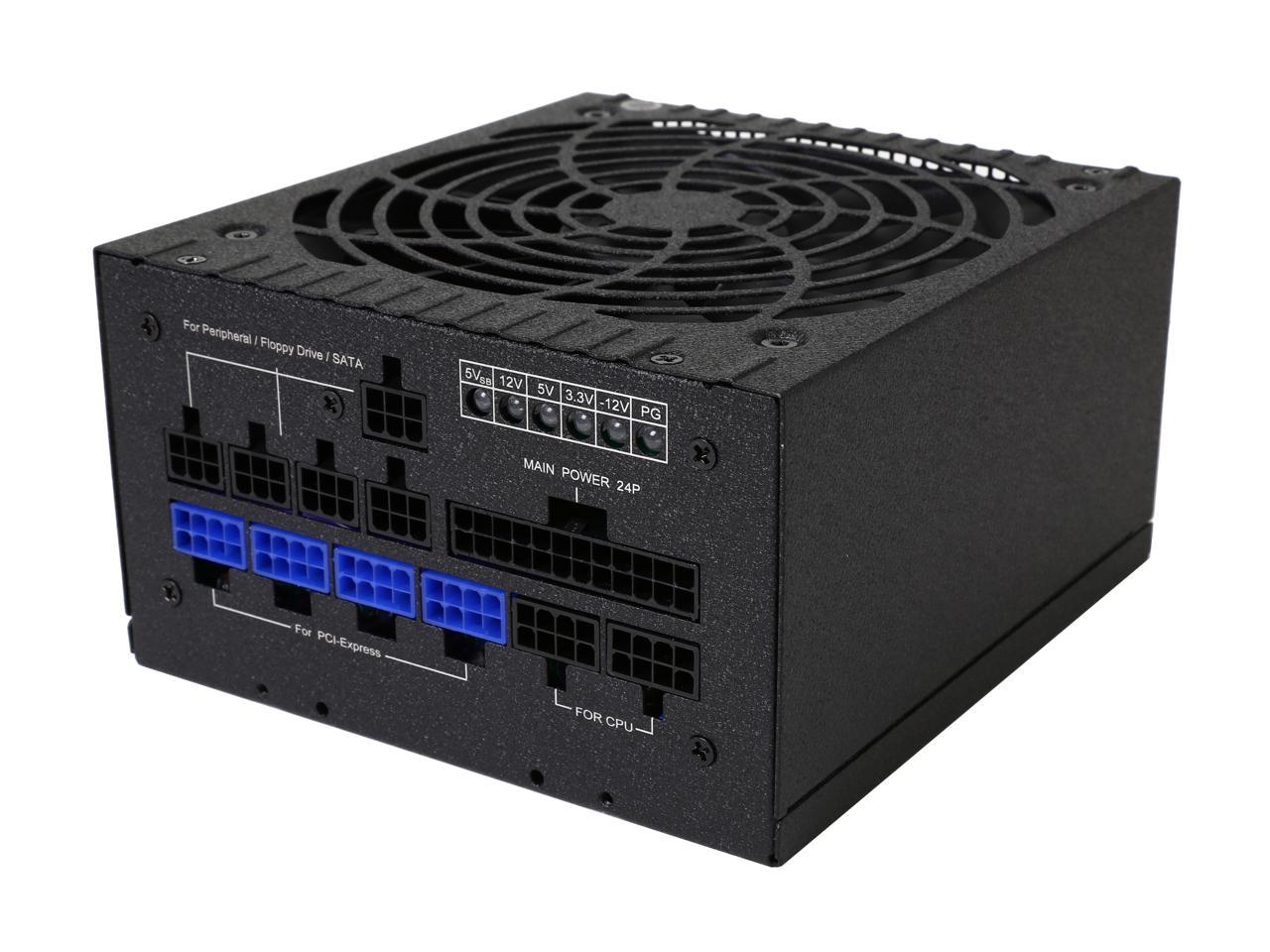 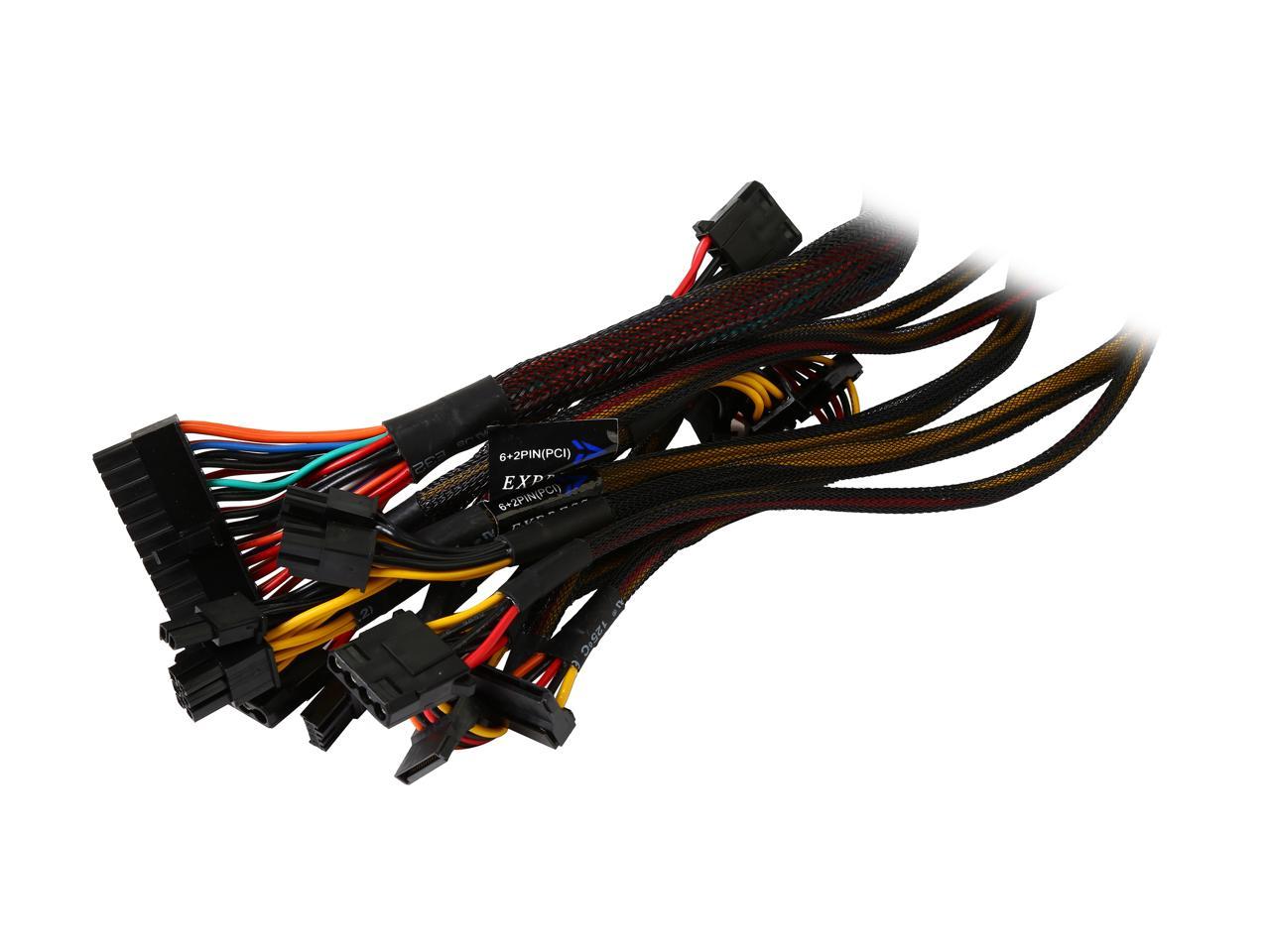 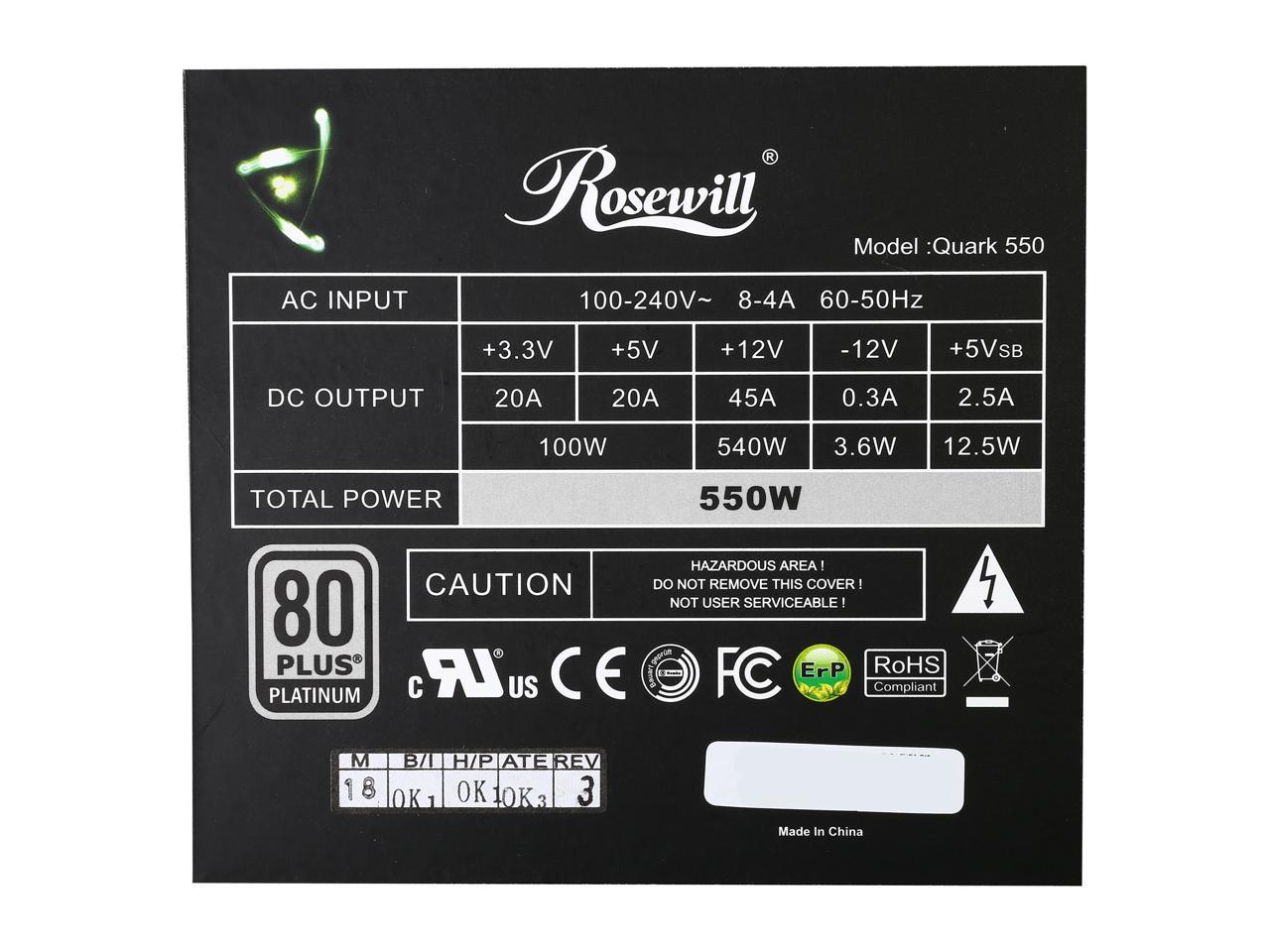 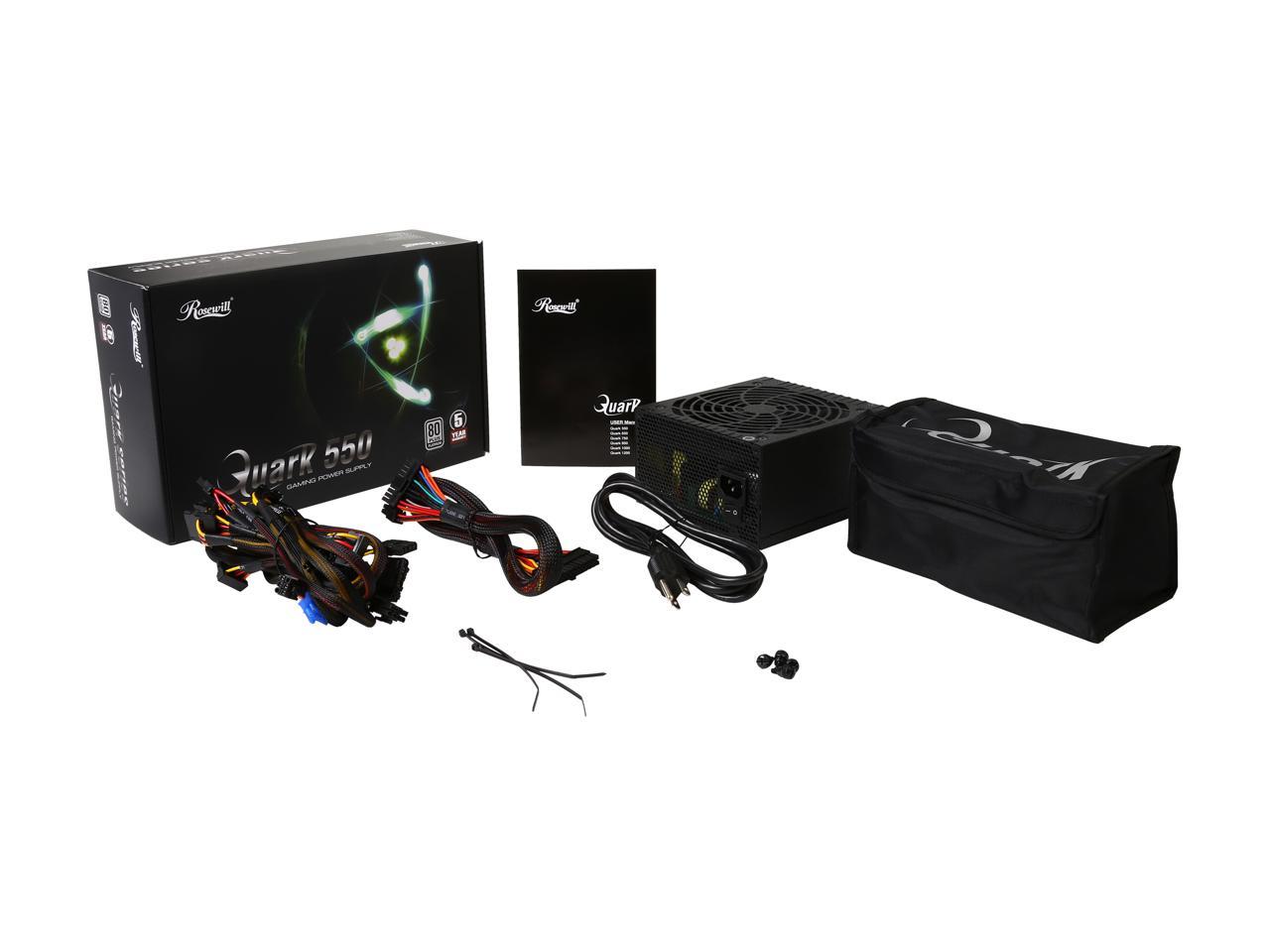 (94) Write a Review
OUT OF STOCK.
Overview
Specs
Reviews

80 Plus Platinum Certified to deliver over 92% efficiency

Learn more about the Rosewill Quark 550

Pros: -Quiet, I like that. (Can only head with all fans off) -Platinum Certified -Fully modular cables

Cons: -I was almost short one sata cable because of the lengths of my case. I made it work. -Although the LED indicator is a great idea, its not necessary

Pros: - Fully modular - All cable sockets are standard ATX connectors so replacement cables are pretty easy to build/find. - 80+ Platinum in a sub 1000W supply - Just black. It's not covered in a bunch of branding with it's own colors.

Cons: - The cables are stiff and don't look very good. If that matters to you.

Overall Review: If you want a good, power supply that will run your rig, doesn't throw off the look of your build with its own opinionated branding, and doesn't make a lot of noise - this is for you.

Cons: It killed 2 of my motherboards

3 out of 3 people found this review helpful. Did you?
Manufacturer Response:
Dear Blake, Thank you for your purchase and feedback. We sincerely apologize for any inconvenience this may have caused on you. Please rest assured that the Quark 850 is covered by its 5-year manufacturer warranty, you could contact us to claim the warranty with your order invoice. You may get a replacement if the product is determined defective. We will look forward to your reply. Phone: 1- 800-575-9885 Email: rma@rosewill.com Email2: techsupport@rosewill.com Thanks, Rosewill Customer Care
Anonymous
Ownership: 1 day to 1 week
Verified Owner
Great PSU5/11/2017 4:13:25 PM

Pros: 100% modular, easy to hook up, have green LED indicators for all occations

Cons: The screws for the actual PSU that mount it to the pc are too big for the holes, someone should tell the makes to drill the proper hole sizes when giving screws.

Pros: The product provided well into the power advertised and in methods and styles that were likely to be a necessity. It did exactly what was expected of it...just...not for very long.

Cons: * Lasted not even a year before complete failure without warning or problem. No glitches. No overheating. Just in the middle of use and it completely shut down.

Overall Review: It worked for 11 months! I would suggest it if you plan on replacing things frequently!

Cons: Tried two of these unit and each suffered from poor performance and power surge issues under load. Ended up having to return both for a refund.

Overall Review: I had high hopes for the Quark series power supplies. I had excellent results with the Lightning-1000 from Rosewill but they discontinued the Lightning line and I needed more watts to run my 3 GPU setup. I had seen good reviews about the Quark series and they were a bit cheaper than some of the Corsair or EVGA high end units so I figured I would give them a shot. I had problems from the moment I turned on my PC after installing this unit. The second any significant load was put onto it the lights in my room would flicker. Shortly after my PC would shut down and restart giving me a "Power Surge Detected" warning. I thought it could have been my power strip or a faulty connection so I checked to make sure everything was secure and plug the unit into an empty surge protector. Same issue. I checked the outlets to make sure they were rated for 15 amps, which they were. I accepted that it could be a faulty unit and asked for a second one. Once the second one arrived, I went through the same process and while the second unit was more stable, I could barely game for more than 5min before the second unit would cut out as well. I was disappointed, but as a Newegg Premier member I knew I was in good hands. Both returns were painless and were done in a quick manner and I was refunded in a reasonable amount of time. Newegg provided great support and I eventually settled on another PSU that is working fine. However, I won't be using a Quark anytime soon for a high power draw system.

3 out of 3 people found this review helpful. Did you?
Manufacturer Response:
Dear Valued customer, We are sorry for the inconvenience that may have caused. Your issue has been forwarded to our product management department for review and we will seriously check this issue and try to find out the root cause. At the same time, can you please contact us at techsupport@rosewill.com and let us know the model of your power strip so that we can further check. Thanks, Rosewill Customer Care
Michael T.
Ownership: 1 day to 1 week
Verified Owner
Excellent12/5/2015 9:20:22 AM

Pros: Clean Quiet 80+ Platinum Certified What more do you need?

Overall Review: Love it. I've read a lot of complaints about Rosewill cables being too stiff, but I didn't have that problem. Might be luck of the draw, might be that they changed cable vendors, or it might be that I'm just better at routing cable than most. Couldn't be happier.

Pros: This power supply does exactly as it says, it's rated for 850w continuous power load and it stays cool and delivers consistent power to all of your components at a high efficiency factor. The unit came with all required cables and was easy to install and manage. The modularity made cable management an easy process and i've yet to experience a problem with the unit.

Cons: None yet, will update in the future with any issues encountered over extended use.

Overall Review: For the price it's unlikely you'll get a similarly featured power supply. If it holds up to time it may be the last power supply I need for future builds as well as my current build.