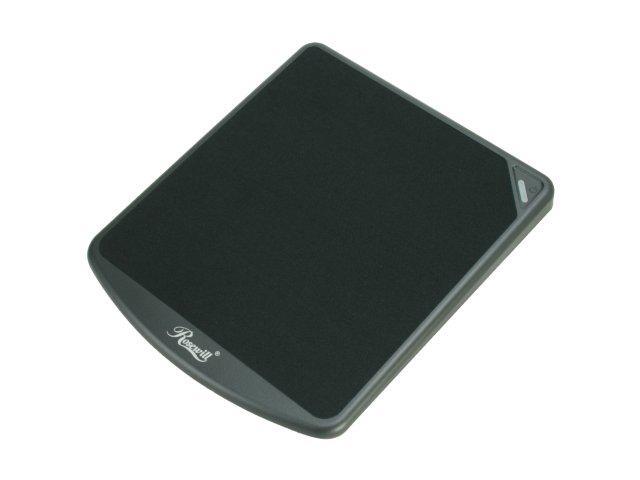 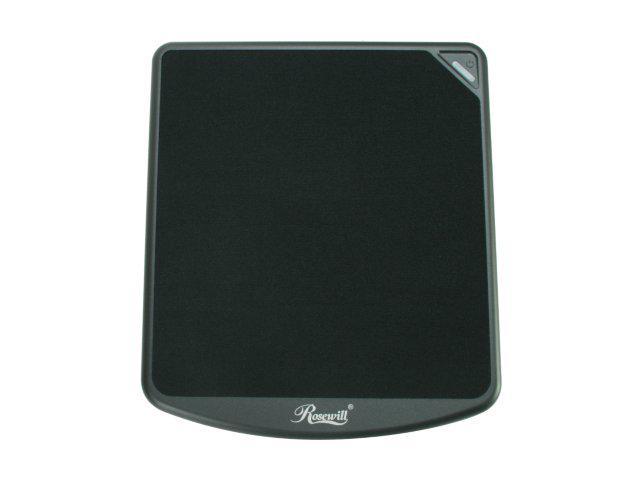 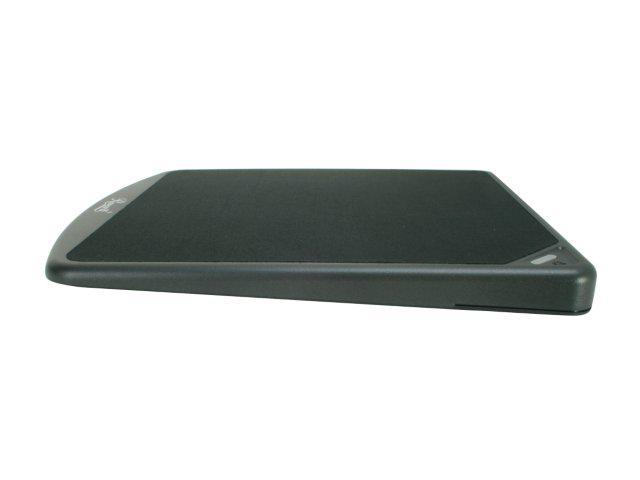 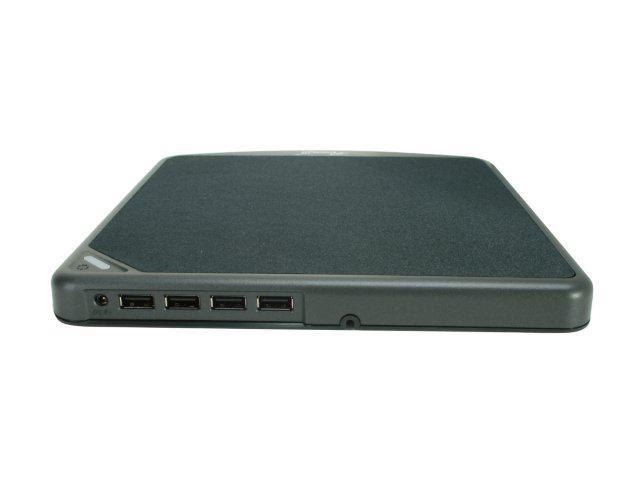 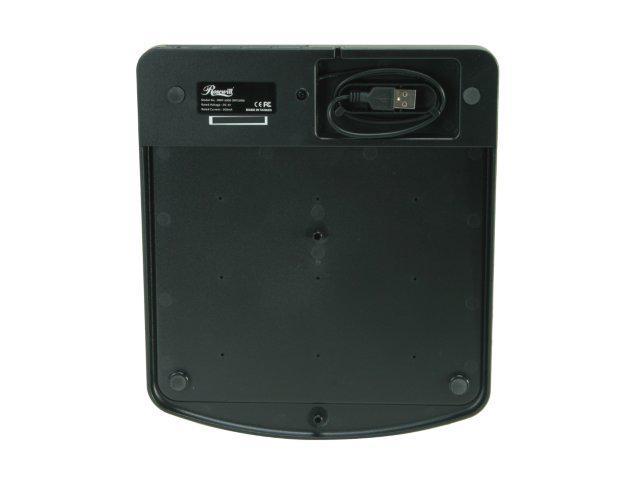 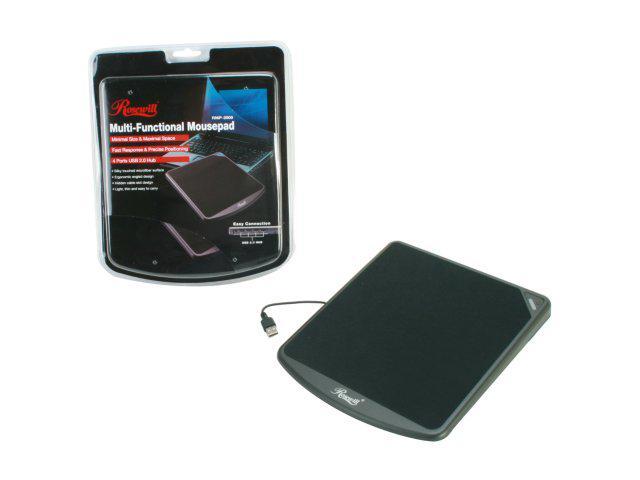 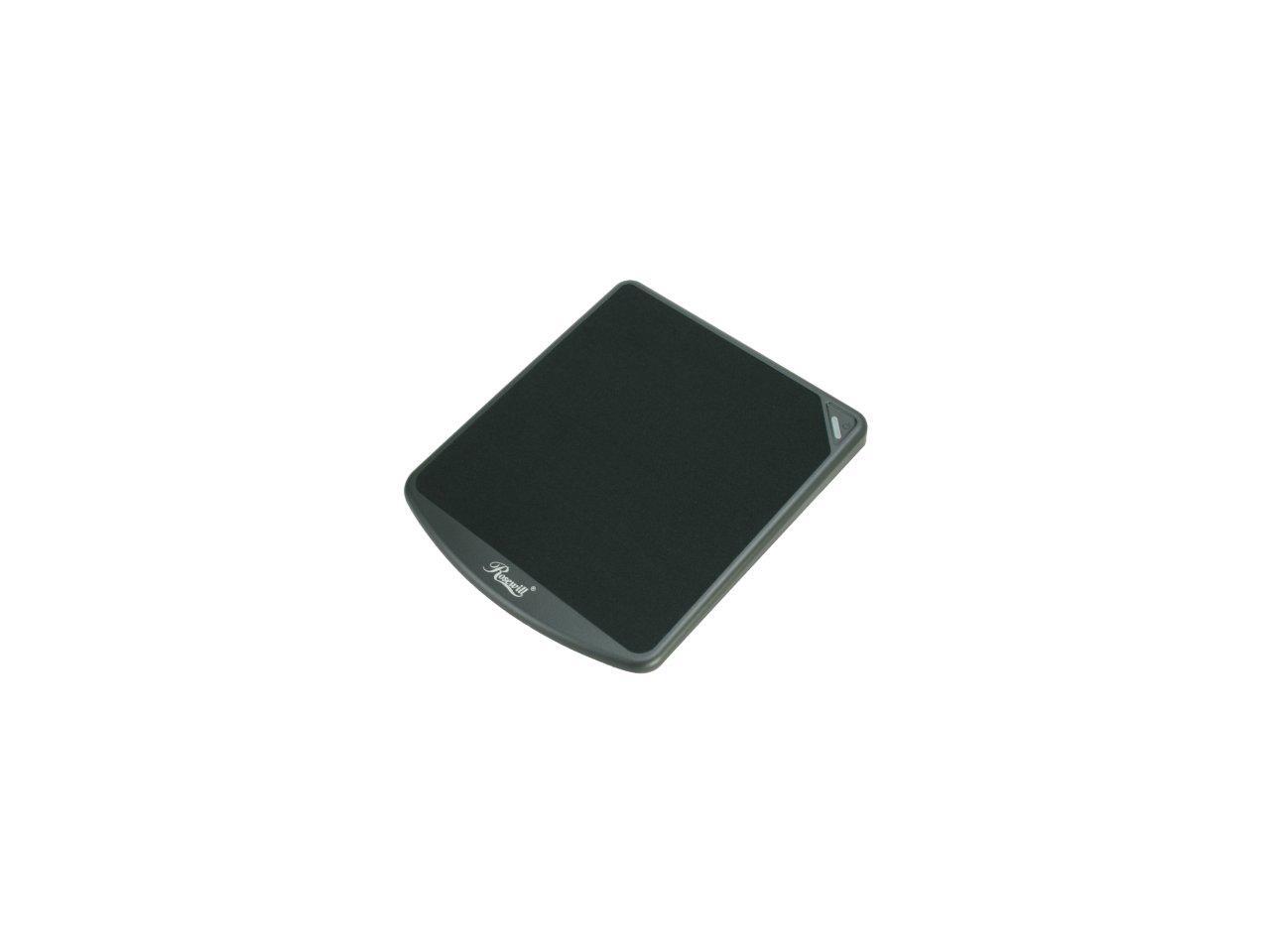 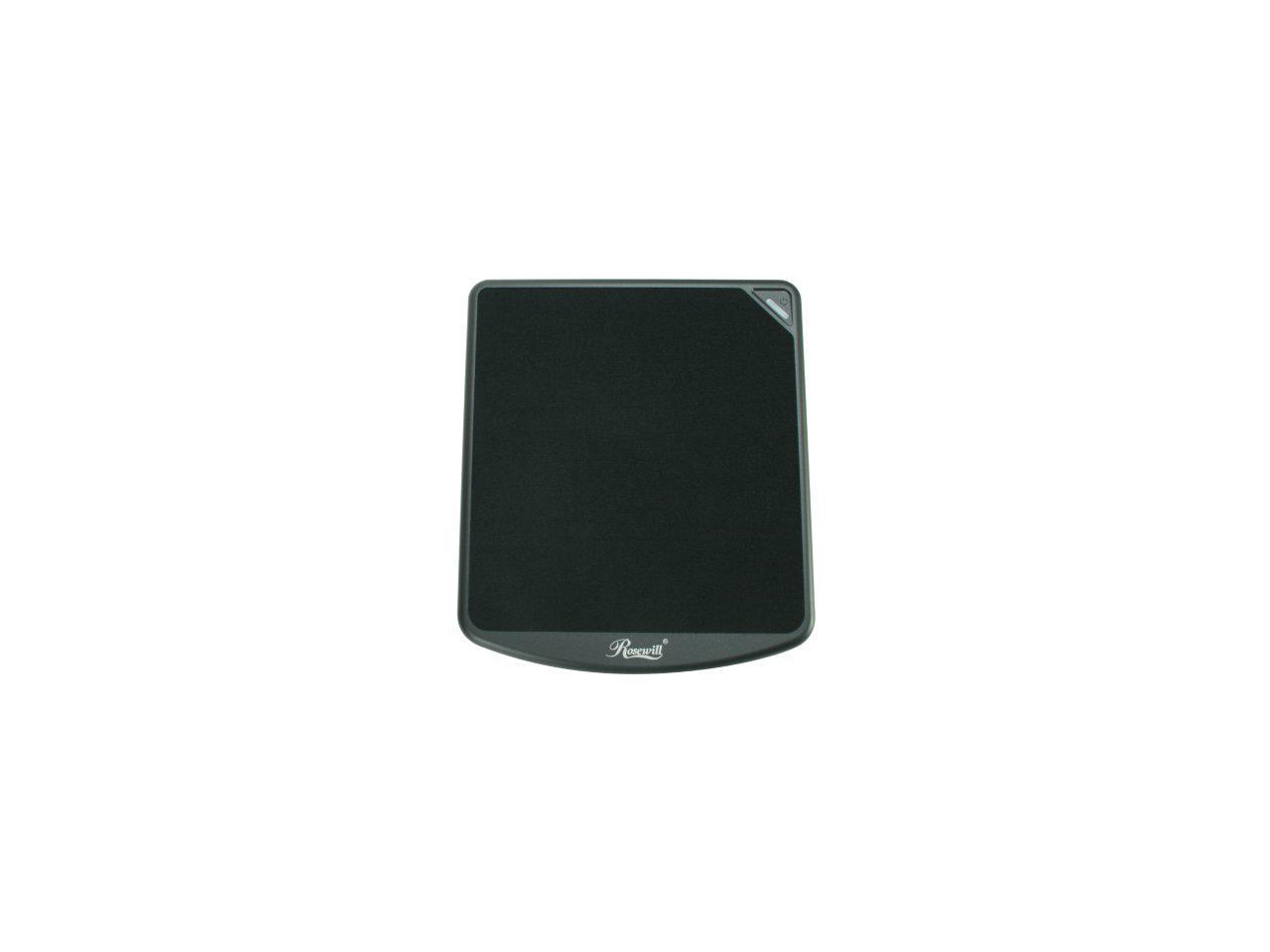 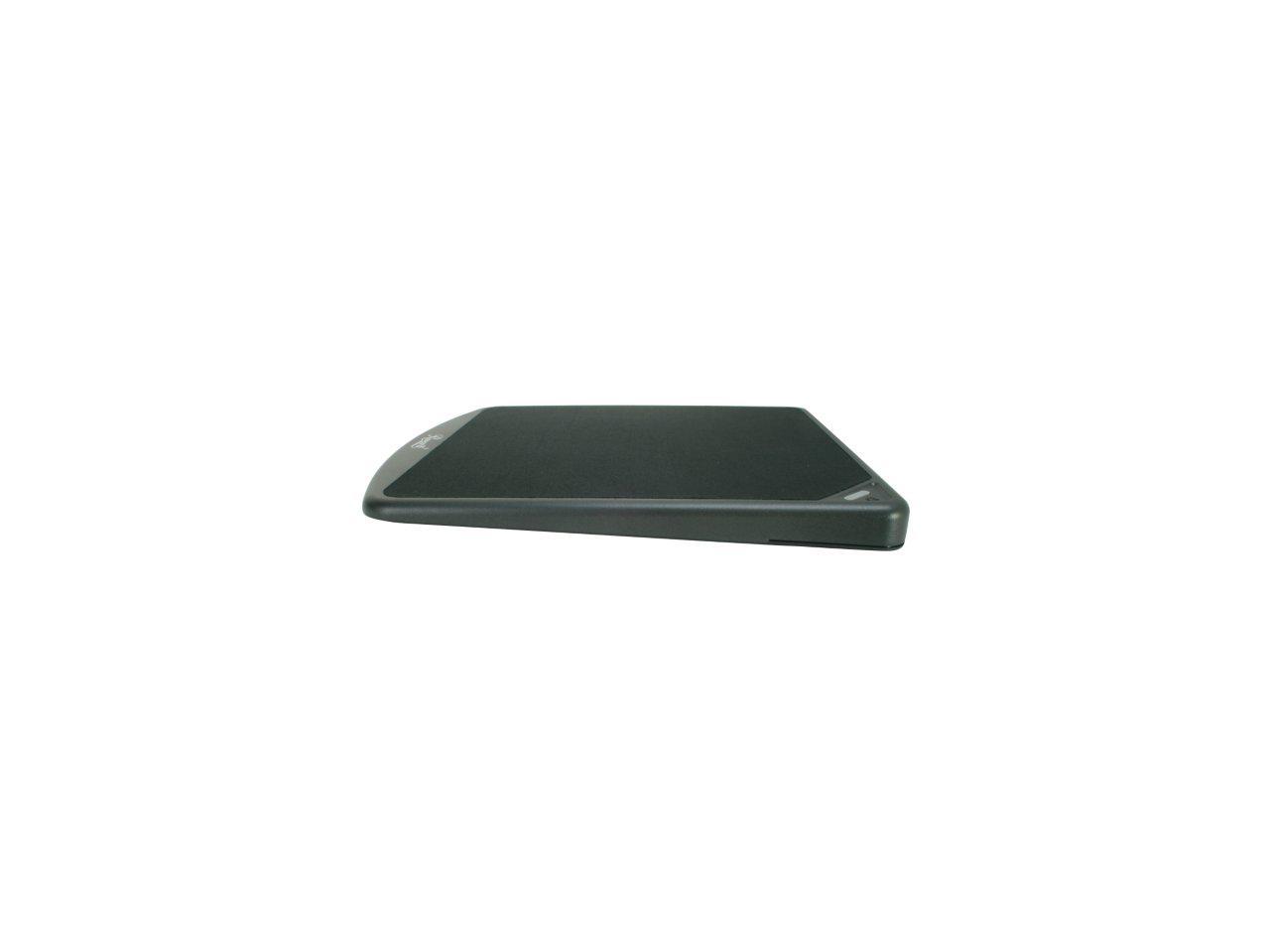 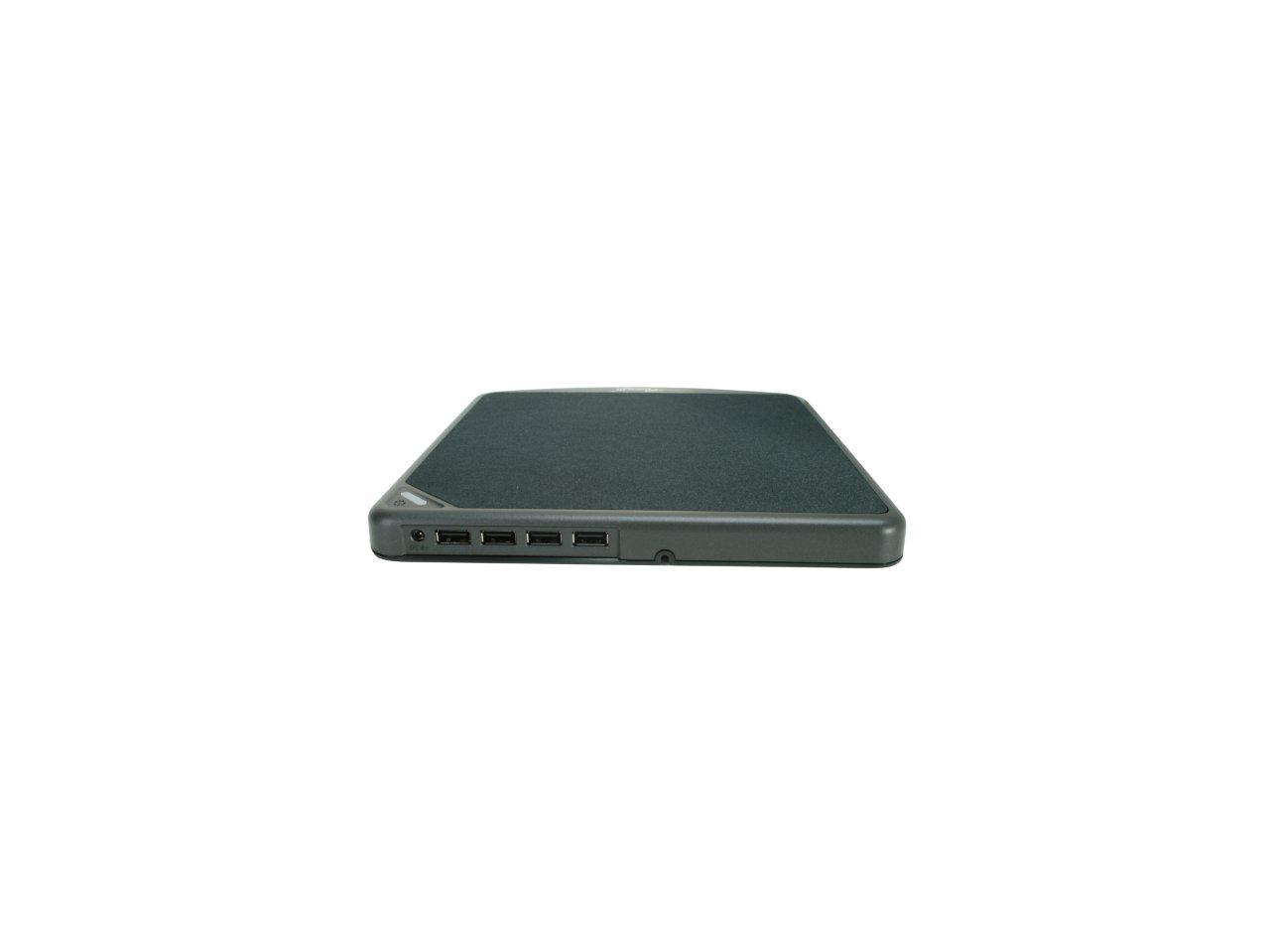 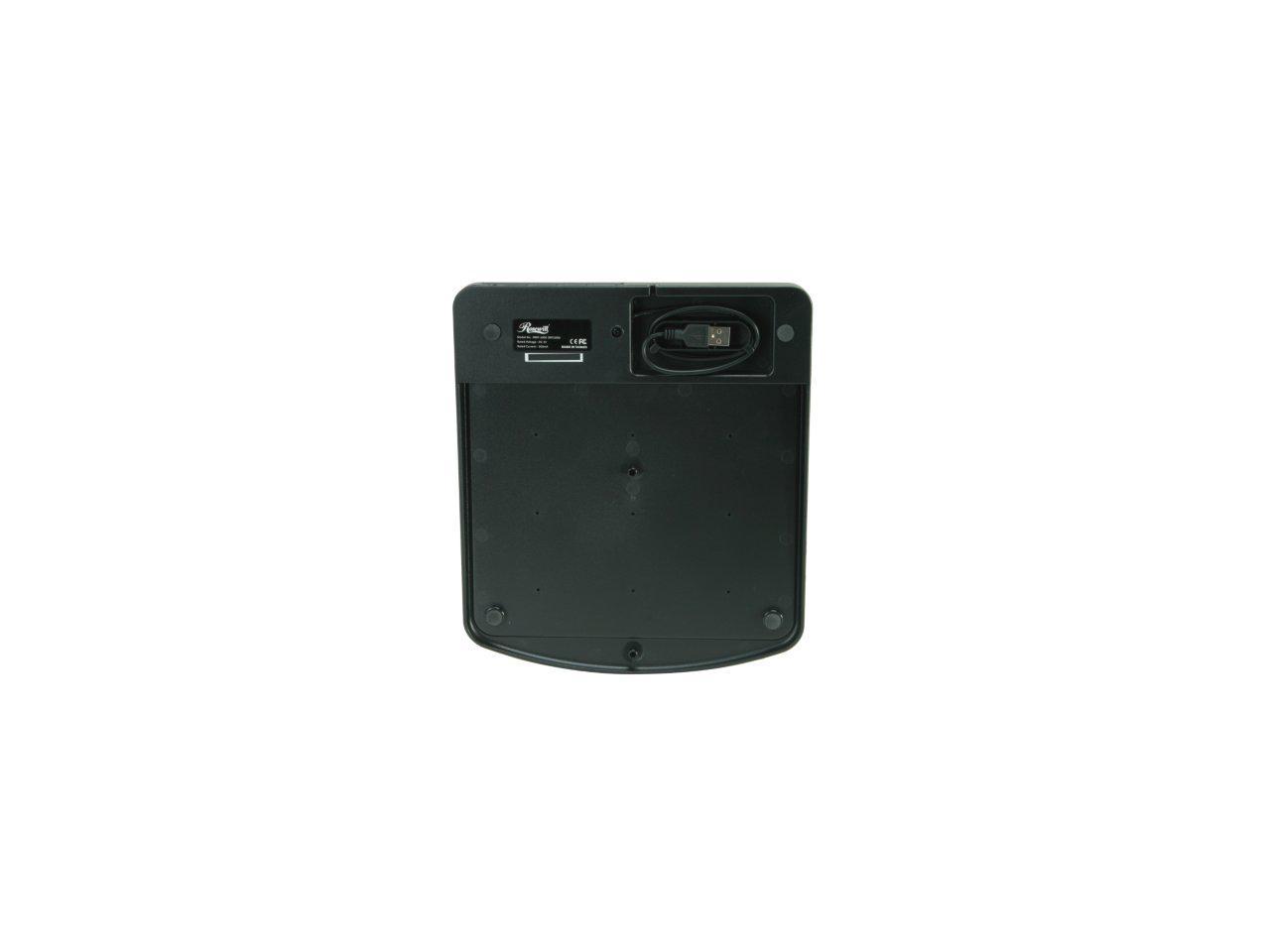 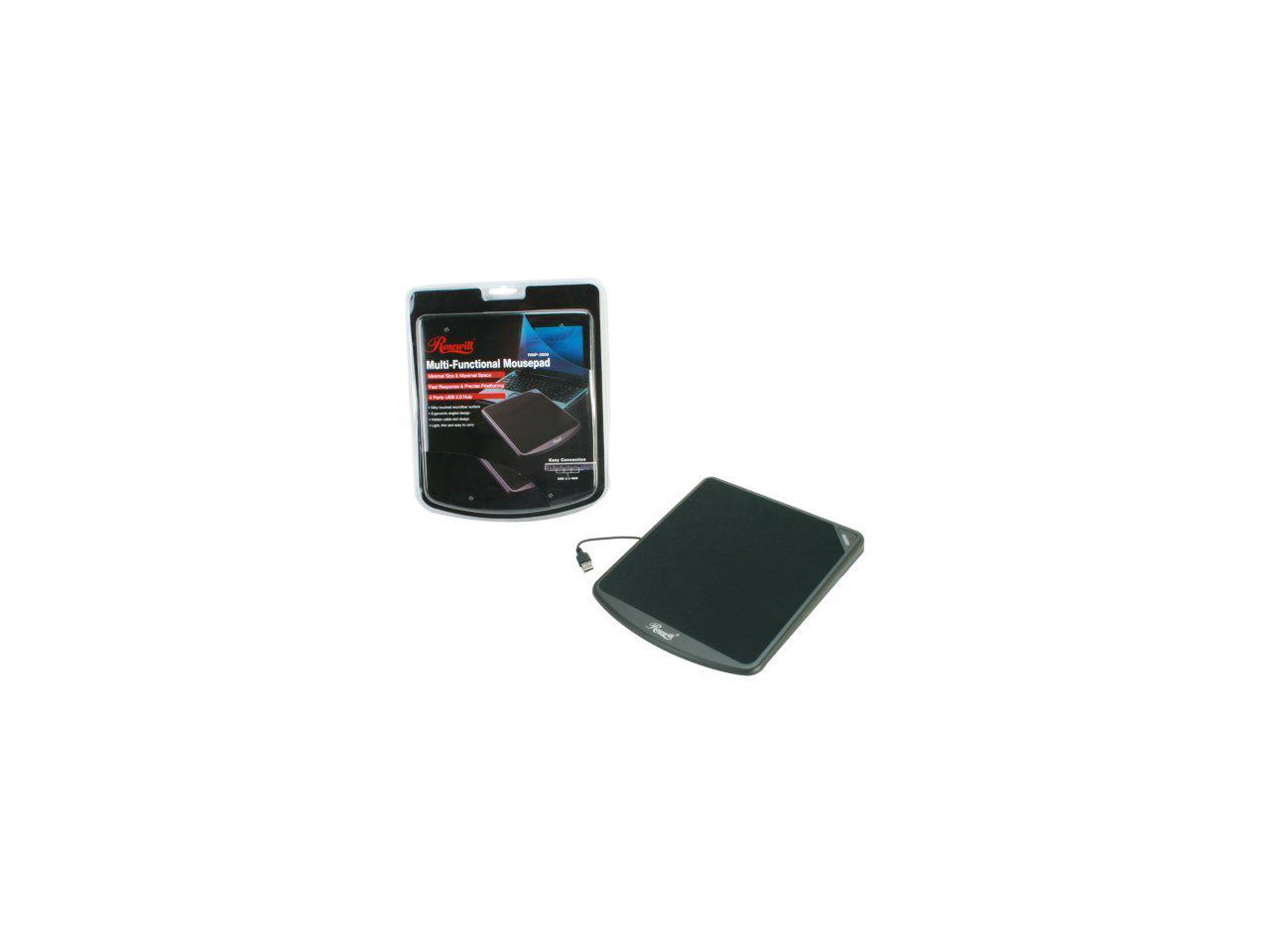 Learn more about the Rosewill RMP-2000

Pros: It provides an adequate surface for my cordless, RF tracking device (AKA mouse). I received this thing as a free gift with some of my other purchases. I still haven't opened it yet. I may just pass this thing along to whoever buys the system I built.

Cons: It doesn't magically transform my Dual Core into a quad! I guess this isn't so much of a con for some folks but I find the USB ports to be completely unnecessary. I swear people will attach USB ports to anything these days. But like I said, maybe it's just me.

Overall Review: GI Joe was one of the worst movies of all time. The effects were decent, but the acting was worse than Top Gun. Plus I can do without all the Propaganda that they put in movies these days.

Pros: Nice looking blue light in the upper right corner. Slight slant to the pad makes it more ergonomic. It doesn't slowly shift down on my desk while I use it for long periods of time.

Cons: Major CON!!! The USB cord that comes with it is pathetically short. I had to re-arrange my entire desktop just to stretch the tiny cable to the USB port in my computer...

Pros: The firm hard backing helps to support the mouse movement well along with the felt, works much better than a regular felt cloth.

Cons: Inflexible, raised platform for the USB ports take up space and might not give the best look and limits the number of ways the pad can be arranged.

Overall Review: I bought this to try it out. Not finding much use for the USB ports on the pad itself. It's serving as a regular mouse pad.

Pros: Angled for comfort. Nice design. On the big side but not too big. Very portable. Four USB ports, of course!

Cons: The USB cable itself. It's really short. A USB extender cable is absolutely necessary for this item unless you are using a laptop.

Pros: The surface of the pad is comfortable to the touch, breathes well (i.e. no sweaty wrist), and still provides a great texture that allows for high precision and sensitivity when using an optical mouse. Also, the surface is at a very slight incline which makes sense ergonomically and further adds to the overall comfort of use. And, while there are pads out there made with higher grade materials for use in activities such as hardcore gaming and graphic design, but for the vast majority of users, a pad like this is all that's necessary. And, of course, the fact that it cleverly kills two birds with one stone by having a USB hub built into it's base *and* still remains so inexpensive is the icing on the cake to say the least.

Cons: **** no A/C adapter **** The USB hub is designed to be powered by an A/C adapter which, according to Rosewill's packaging, is sold separately. But that's not the problem, because selling it without the adapter is no doubt what makes this product so inexpensive. However, what is bothersome is that there is no mention whatsoever of the power adapter on Rosewill's website (or anywhere else on the web) and it's as if it doesn't even exist. (Note: see "other thoughts" below for a solution to this issue.) **** plastic frame (potential issues?) **** When first using the pad, I noticed that its plastic body has a tiny bit of an edge to it along the border of the cloth surface and I was concerned that that my wrist would get irritated over time from rubbing against it. However, after a month of usage it's never once bothered me and, in fact, I had totally forgotten that I ever noticed edge to plastic frame in the first place. So, not actually a "con", but I thought it was worth mentioni

Overall Review: Regarding the USB hub's A/C adapter (or lack thereof), you can always go buy a third-party adapter from your local electronics store. Though, even after having found a suitable adapter at my local, I've never gotten around to buying it because I honestly haven't needed it. Of course, the USB devices I have plugged into the mouse pad's hub have very little power requirements (e.g. keyboard, wireless mouse receiver, small flash drive, etc.), but then again those are exactly the kind of devices that this product is designed to accommodate and, in turn, effectively frees up your computer's built-in (powered) slots for power-hungry USB devices like media players, external hard drives, wireless networking adapters, etc.

Pros: Nice feel to the mouse tracking over it. Actually has some ergonomic benefit

Overall Review: Got this thing free with an excellent keyboard and mouse. Laughed and poked fun at it the whole time it was shipping to my house. Much to my surprise its now on my desk, usb feature unplugged and hidden away. The slight upward tilt is actually a little easier on my wrist and I like the feel of the mouse on the pad. Seems this ugly duckling found a home.

Pros: I like the idea and design is somewhat compact. Good price. Supports USB 2.0 ( un-powered out of the box) ( for Hard drives or other items that need power on the ports it would be best to try and find the illusive 5v 2amp 3.5 Adapter that seems to come with all the other Rosewill powered desktop items - I hate shopping to find something that "may" work rather then knowing it will.)

Cons: I have to agree owners have it spot on and that this needs either a (FREE) 2-3 foot Rosewill USB extension OR a redesign on the cord to a longer 3 foot or 1 meter cord. Also it is really annoying searching for the 5v 2A adapter. I even went to Rosewill MFG site and they have not one single DC adapter in plain view for this selection. I am wondering when the external encosure and USB hub power supplies go bad where can you just pick one up without getting run through and mugged. Also it is annoying that there is a disclaimer on the product ad about he DC power supply but NE or Rosewill doesn't have it up front. Guys, can we at least post a helpful link to find the accessories if we need or want them ?

Overall Review: I love the idea, it's just poor implementation for the generic desktop user and really bad for the gamers out there, our rigs are NOT desktops. For most of us hard cores, if anything, we could put the desk on top of our towers to make a desk . I have the idea that this was designed by an engineer setting at a laptop.I can see the USB cord and power not being an issue if that was the case. NE still brought us this though and it just shows they aren't getting caught in the rut of suppliers that some companies are starting to fall into with their variety of selections.

Pros: I like the extra 4 usb ports although I have 10 on my PC

Cons: Agree with everyone else. cable is WAY to short. i'm not sure if I'll even be using it.