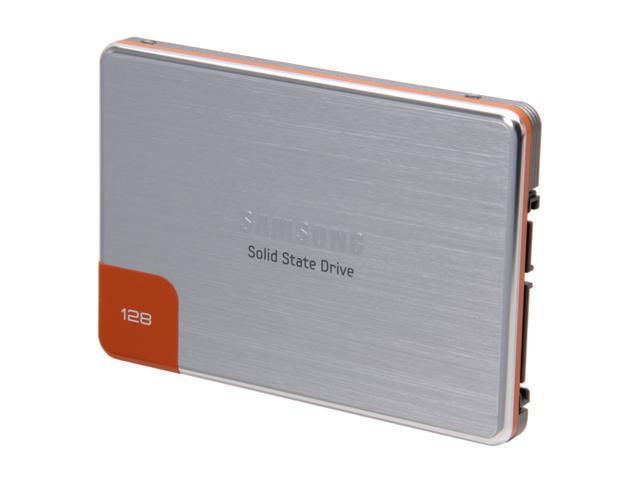 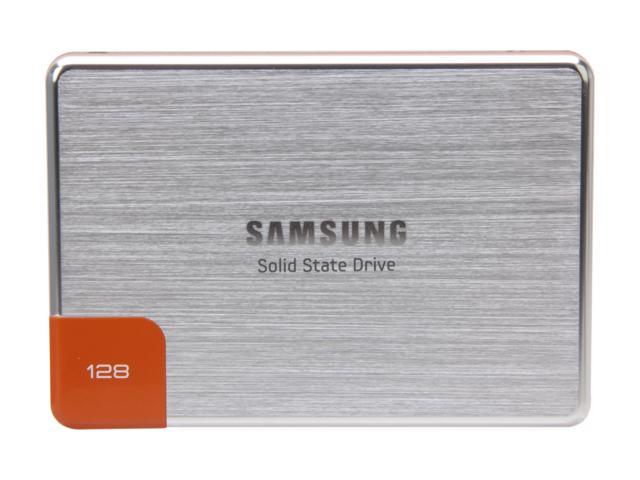 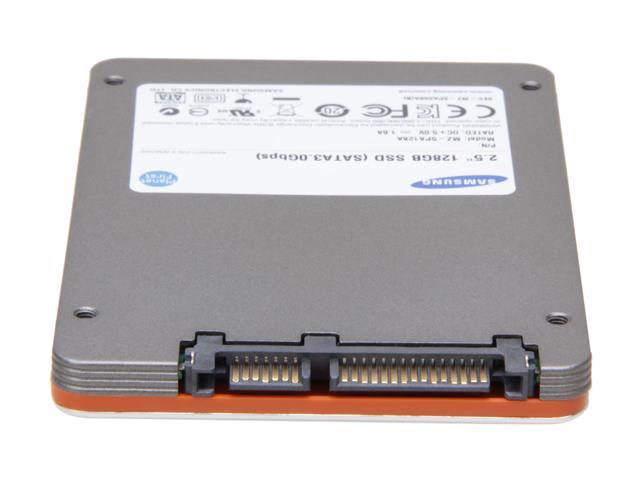 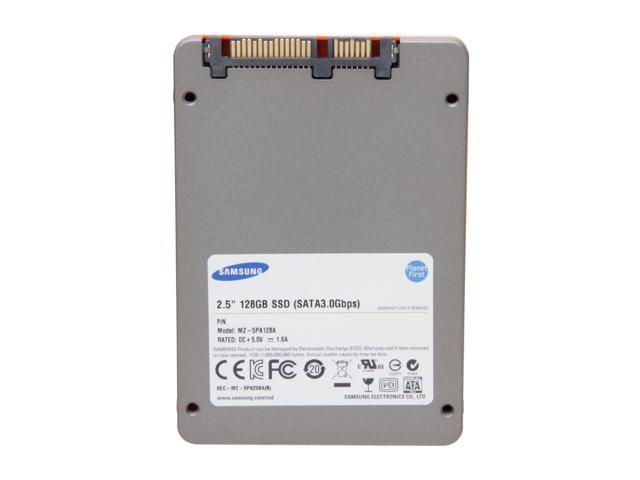 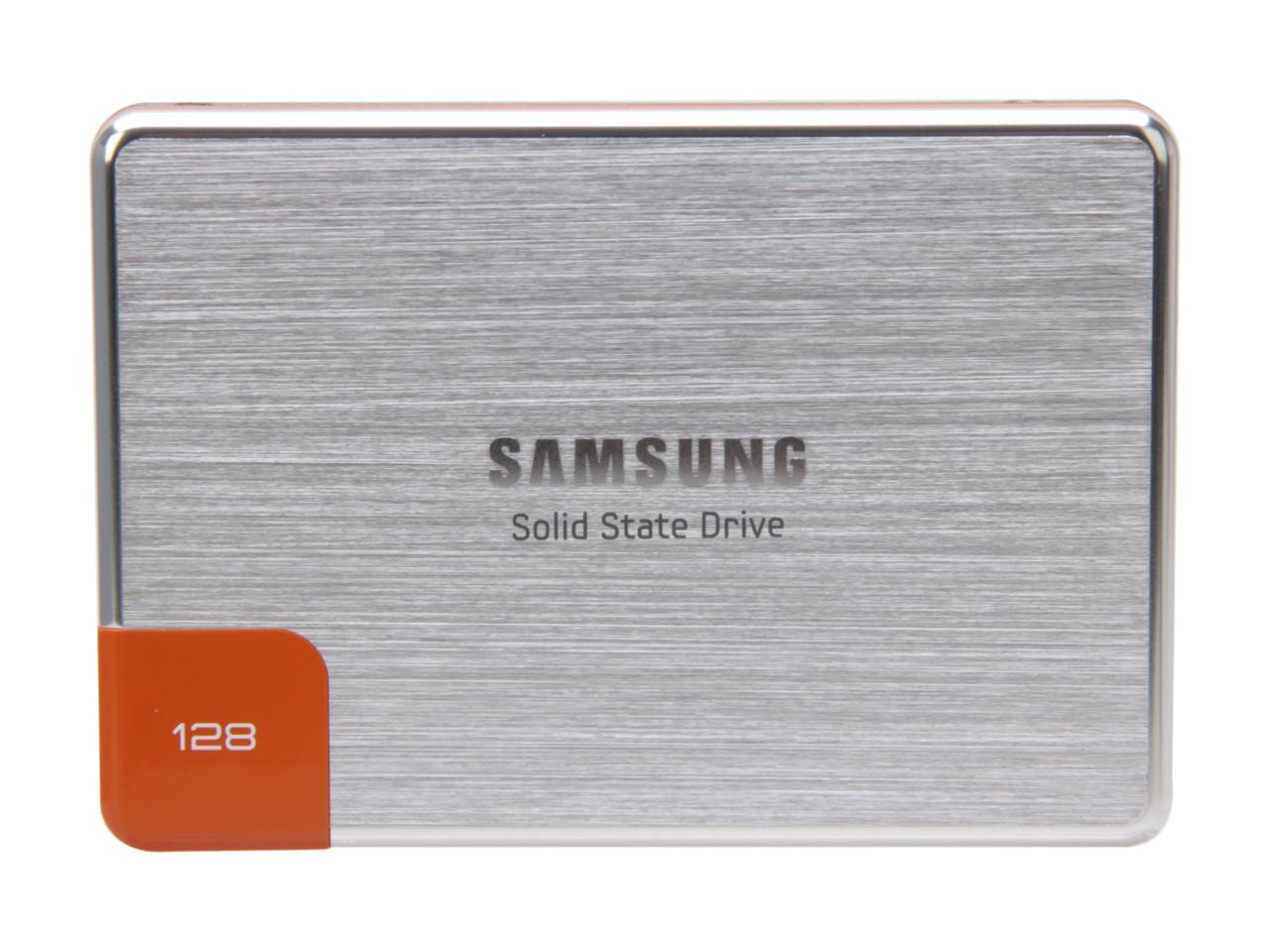 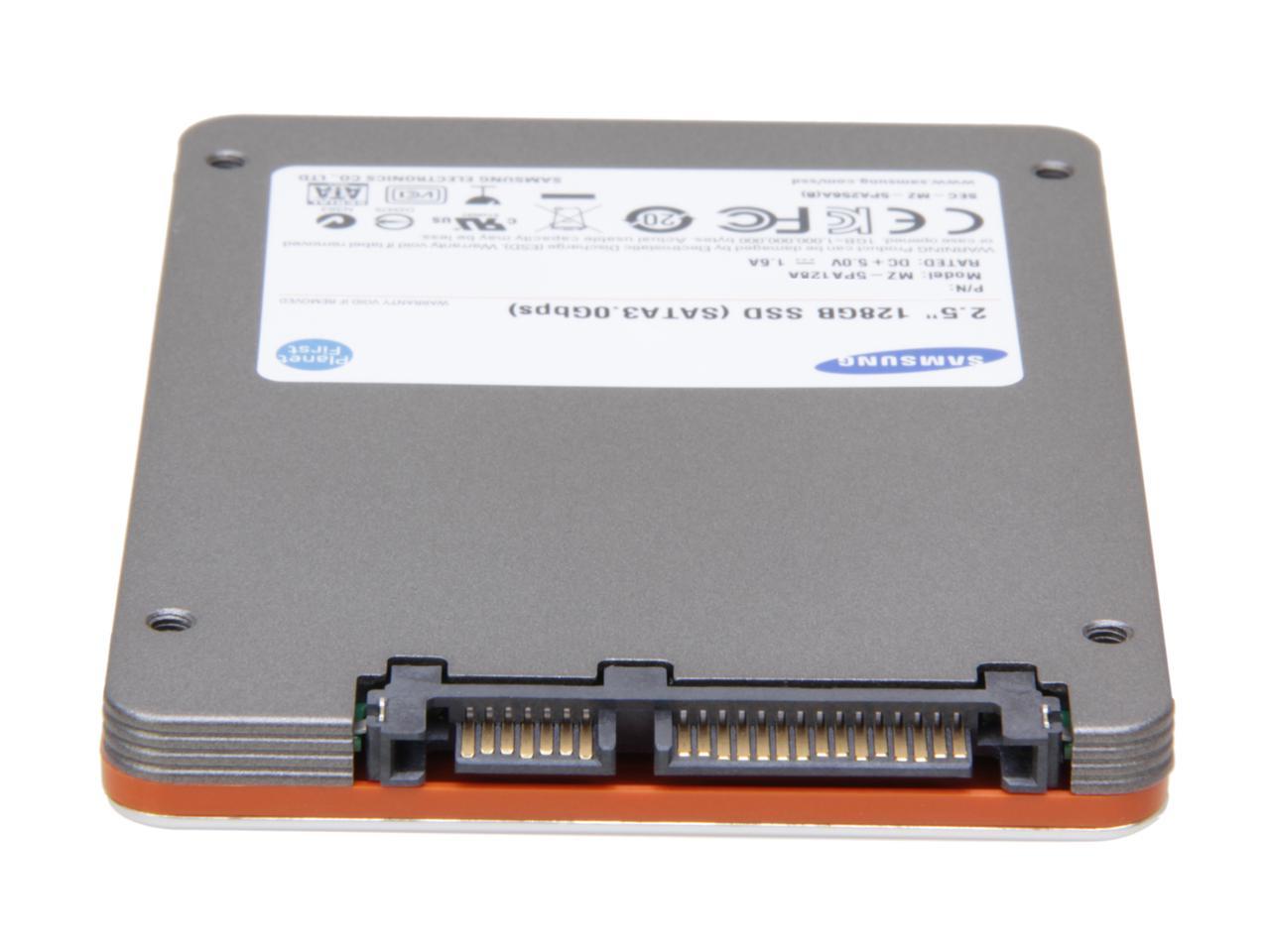 Learn more about the SAMSUNG MZ-5PA128Z

Overall Review: Working great so far. Replaced the HDD in a netbook.

Pros: Purchased two through Shell Shocker for $150 each, arrived next day! Clean install of W7 was up in less than 20 minutes, no BSOD, no issues at all. Boots quickly, as expected. I hesitated for a very long time with SSDs so the market would seperate the good from the bad and so far these are working perfectly. I was able to get Seq 250 read / 230 write with both drives on a Sata II 790FX board, which is right at advertised and I'm very impressed. If you have no need to update your Sata II board anytime soon, I highly recommend these as it stands currently. Previous versions of these drives show to hold up well, and only time will tell, but a good brand with this pricing is fantastic!

Cons: Outer case feels a bit cheap and fragile, but its not an external drive, so this was negligible for me. Did not come with a mounting adapter.

Overall Review: Unless something changes, I highly recommend this drive, especially for the price. I haven't been able to put it through full use yet, but compared to many other brands, it works perfectly out of the box and that seems to be half the battle with SSDs right now. If I experience issues, I'll update accordingly.

Pros: My laptop boots in 9 seconds!

Overall Review: On this price you can't afford to miss it.

Cons: Nothing of interest unless you don't like the price.

Overall Review: I bought 4 of these to setup in my 2 main systems, Intel i7 860 in a ASUS Sabertooth i55 and my old P45 with a Q6600. Both machines boot fast and all programs load super fast. RAID speeds are phenominal, even with the on-board Intel RAID. I'm still keeping my mechanical drives for the time being, but I fully expect the performance and the longevity of these Samsung drives to outlast my current systems.

Overall Review: would recommend this manufacturer to any one always been reliable. Have 2 of their ssd drives no prob with either 1

Pros: Good reliability so far. Faster than the 64gb version. Lightweight aluminum case provides excelent cooling. Not as many 'bad egg' reviews as other Sandforce controller 120gb SATA II SSDs. Samsung makes their own SSD controllers and flash memory in house, which is a big plus. I also own the 64gb Samsung 470 SSD and it works like a champ. The 64gb version wasn't quite big enough for a dual boot with Windows 7 and Linux though. Tjhis one should have plenty of room. Samsung 470 drives also use less power than Sandforce or Indilix controller SSDs.

Cons: Not quite as fast as the Sandforce 120gb SSDs, but I'm willing to trade a slight decrease in speed for increased reliability. I paid $169 for this drive. It went on sale for $149 a week later, which is a Con. $169 is still reasonable though. This drive was over $200 six months ago. It's SATA II not SATA III. Not a con for me really, because none of my computers have SATA III controllers anyway.

Overall Review: Got this to replace a dead OCZ Agility 2 120gb SSD. Lots of Sandforce based 120gb SATA II SSDs have reviews that say Dead, Died, Failed, BSOD or RMA. I guess I should have believed them and bought the Samsung 470 in the first place. Sandforce SSDs 64gb or less seem ok. It's the larger capacity ones that seem to have more bad egg reviews.

Pros: -SAMSUNG Quality -SSD -Price per GB is amazing -Everything is fast... literally!

Cons: What is a con?

Overall Review: This is one of the best, if not the best deal for a quality SATA II SSD. Bundled w/ a free mounting kit, this was the perfect option for a good price. Windows 7 installed in minutes, and games installed even faster. This has supercharged my already fast pc and I am more than satisfied! If you don't have a SATA III capable motherboard then this is the most reliable SSD you can buy. Enough reading.. add this to your cart already!!

Cons: More expensive than competitors. Windows 7 System Image backup / restore was pretty much worthless. I had to reinstall the entire OS from scratch. This isn't a slam on the drive but on the Windows 7 OS. Just an FYI for anyone else that is going to make the migration from HD to SSD. Would be nice if they could add a USB port to the drive for data migration purposes. After partitioning you only get 119 GB

Overall Review: After the original 500 GB Toshiba HD ( Laptop ) died after only 4 months, I decided to upgrade it to this SSD. The OLD HD had several bad sectors and was getting flagged by SMART. I personally run 3 OCZ vertex 2 drives ( raid 0 ) in my work station for the past 1.5 years and have had no problems, but after reading some of the newer reviews, I decided I would look else where. The samsung SSD is fast, maybe not as fast ( benchmarked ) as the OCZ, but after finding zero negative reviews, I felt it was a good drive to go with. I was installing this into my client's laptop, so this had to be reliable. Client was very happy. I am so impressed with how this little drive performed, I am considering upgrading both my laptops with them. Granted its only been a day, and only time will tell, but I feel at this point it was the right choice.