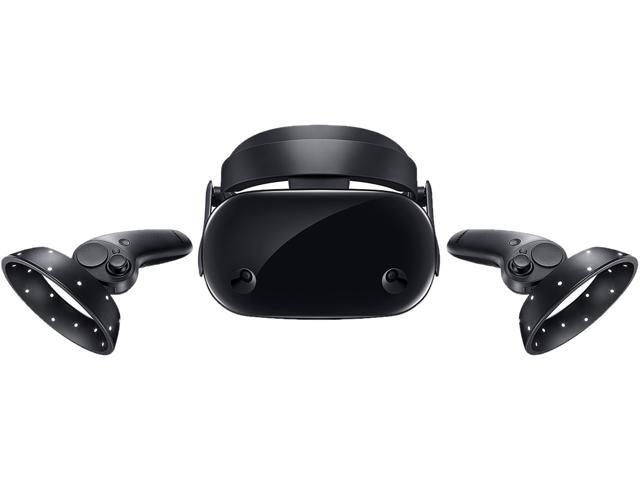 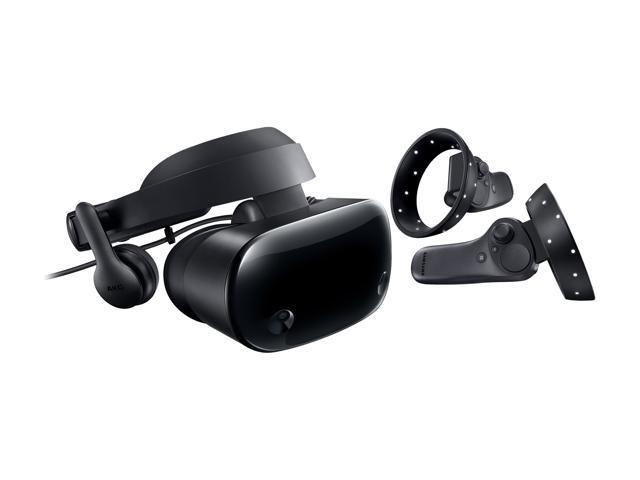 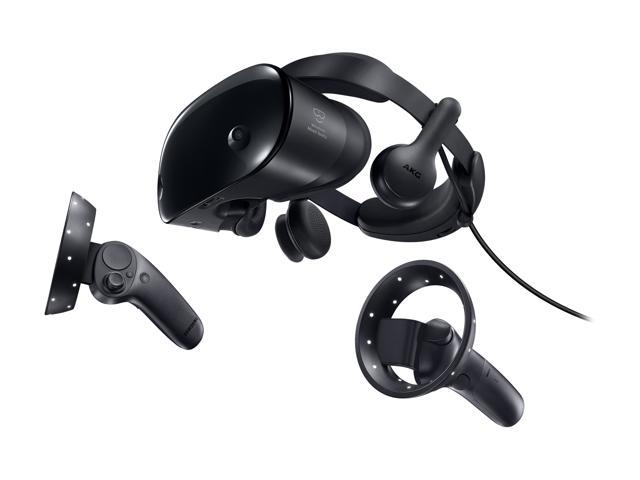 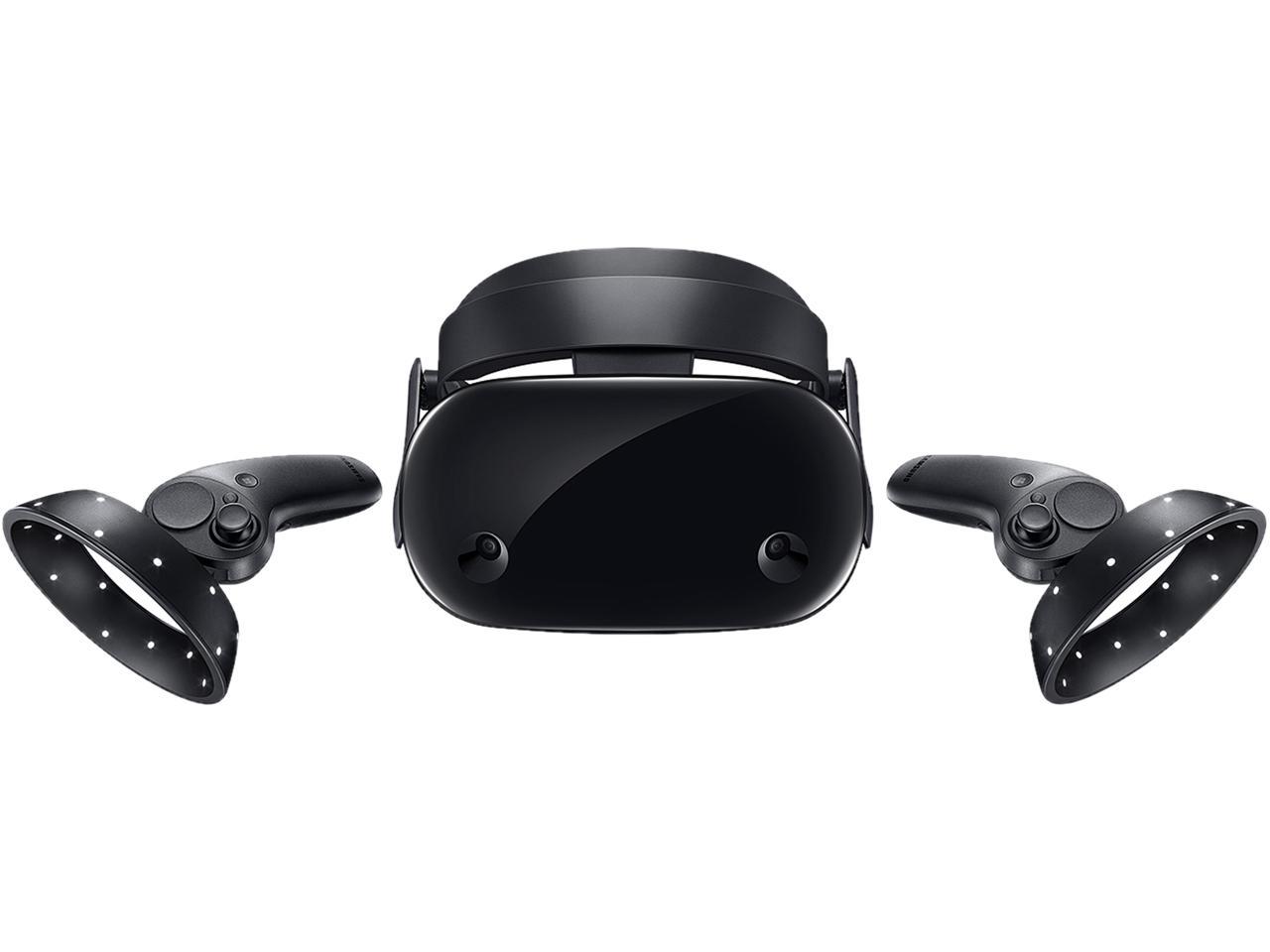 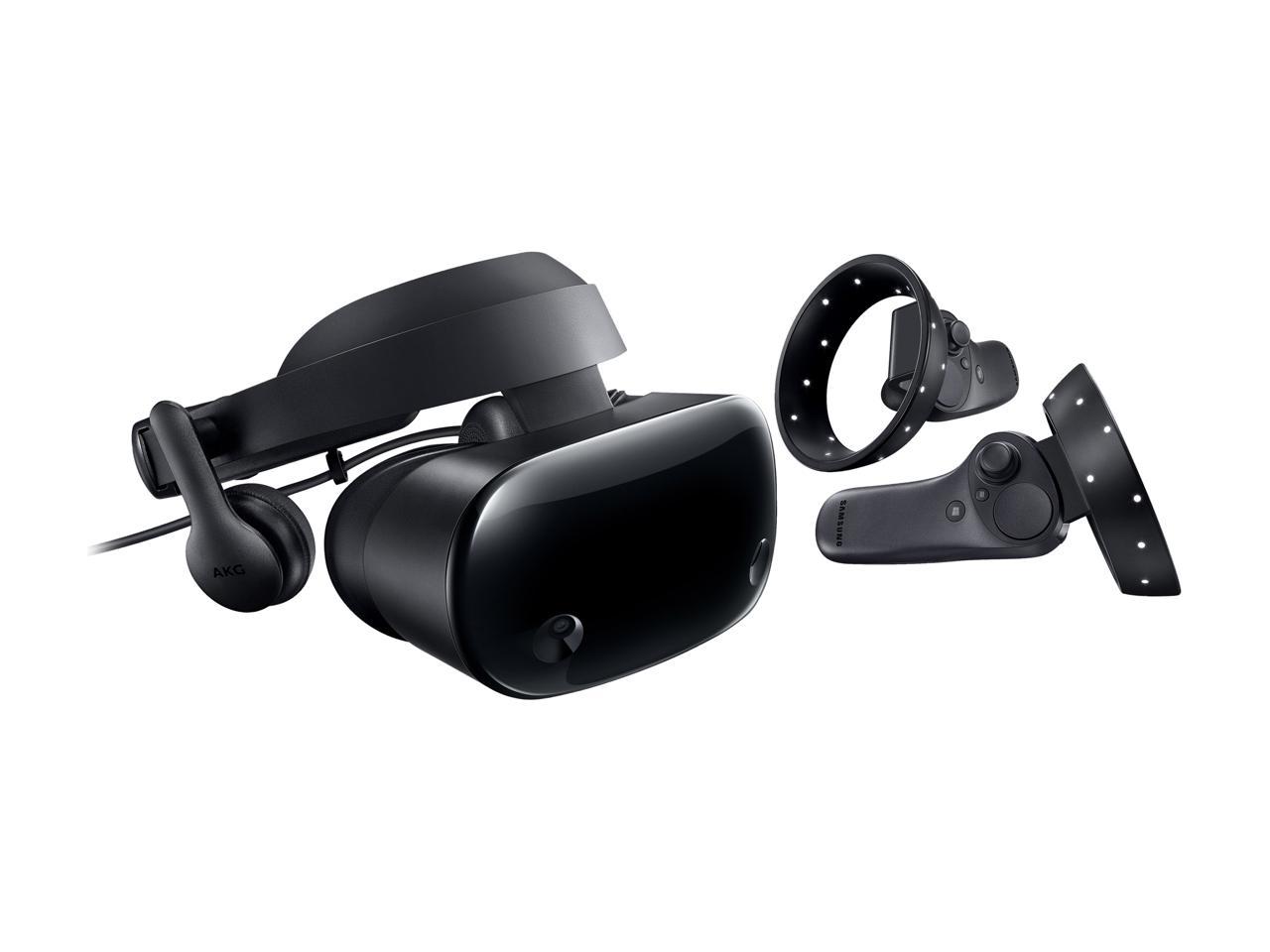 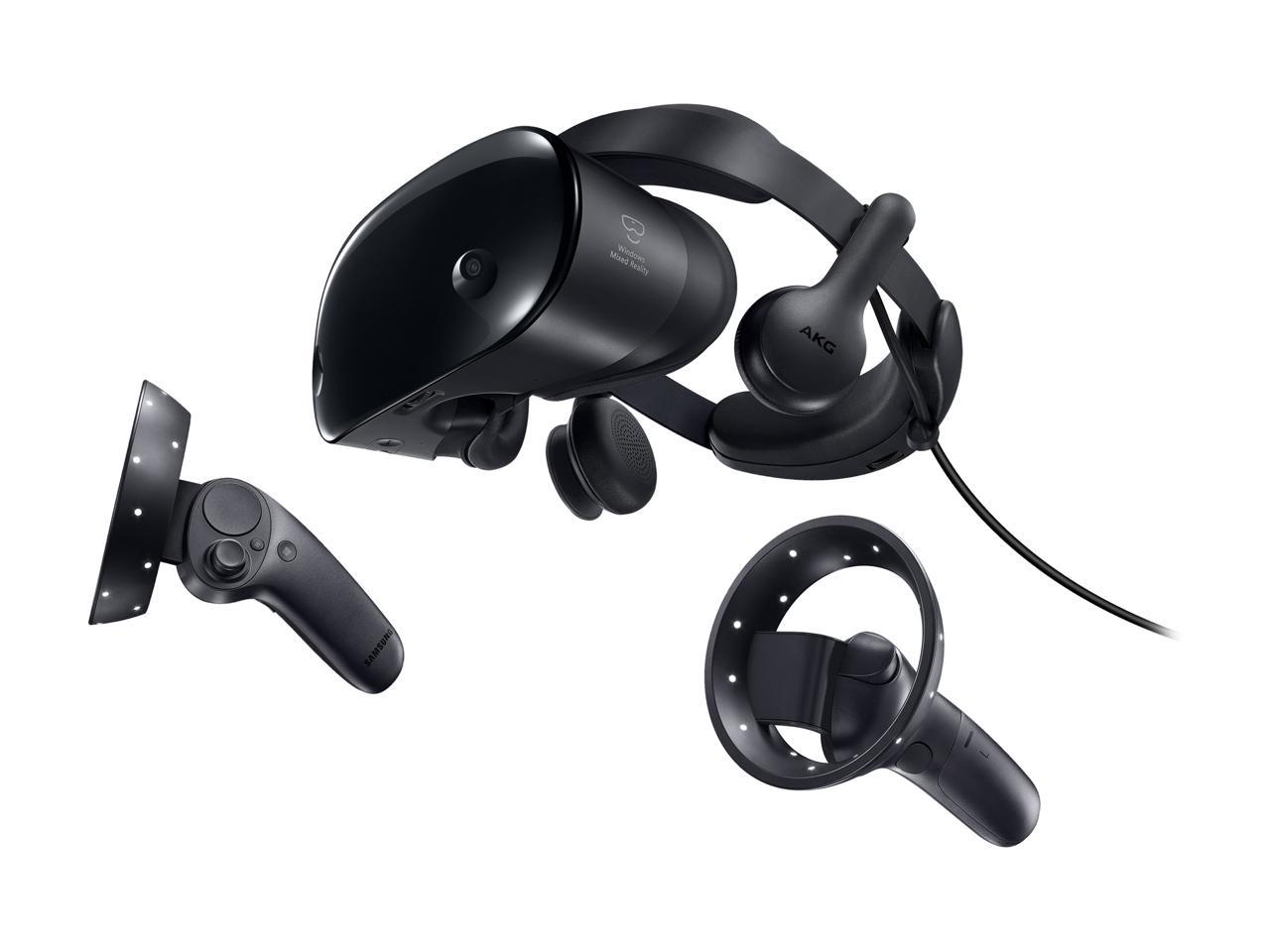 Pros: - 3D spacial headphones built in. Truly pull you into the action - controllers are comfortable and fit in your hand - Great FOV and resolution! - Text is clear and legible without eye strain - Headset fits on head nicely, doesn't get uncomfortable with extended wearing. - Easy to set up and play anywhere. No room sensors to set up (This is a pro and con)

Cons: - The biggest con is not having the room sensors causes the headset to lose tracking of controllers when not in line-of-sight with front cameras on the headset. - There is a gap at the back of the eye pad next to face that allows light to "leak" in and cast glare on the lenses. Though it can be distracting at times it isn't always that bad. (This is the only issue that is specific to this unit and why I gave 4 stars.)

Overall Review: - Being able to play both Oculus and Vive games through Steam is awesome. And so far all of the ones I've tried have worked fine with the WMR. - The playing experience will continue to get better as these third-party apps work out the bugs and kinks of implementing WMR into their ecosystems. Right now most are in beta form but get updated regularly. So it can get frustrating at the present moment when things don't work correctly at first. But it does work. - Overall I am definitely happy I chose the Samsung Odyssey HMD over the other competitors.

Pros: -amazing and easy setup when compared to other VR headsets. -no base stations to have to worry about(inside out tracking) -premium motion controllers (strikes a nice balance between the vive and rift) -premium feel over all, leatherette everywhere(feels expensive and fleshed out) -Awesome headphones built in -higher resolution than the vive I've previously had the vive and then purchased an HP wmr headset for portability. I was impressed with the tracking of the wmr. so much so that I wanted to get a better variant. that's exactly what this is. its a great headset I was very impressed from the moment that I put it on to the moment that I took it off to write this review(7hours). after using this headset I will be selling my HTC vive and HP wmr headsets, in favor of using the odyssey as my main VR headset. and the controllers! oh man the controllers are nice! they feel cheap without the AA batteries in them but with the batteries they feel hefty enough(much lighter that the vive controllers). and the Halo on the controllers are much sturdier than the HP controllers just by feel. (the HP controllers took quite a beating including some direct boxing blows to the wall.) don't let the halo scare you, these controllers can take some punishment and still keep going. and the visuals are better than I expected too. I expected this headset to land in the middle of the HP and vive, as far as visual quality anyways. this headset is clearer than my vive(quite noticeable). and as for the FOV, its great! same as my vive! and the clear spot in the center of the lenses are bigger than the vives as well. I will recommend this headset to anybody looking for the best.

Cons: minor nitpicks -headphones don't fold out -sometimes a bit awkward to put on (feels like putting on a helmet) -controllers batteries don't last that long(remedied with rechargeable batteries) -cable a bit too short(remedied with cable extensions "I am using some extensions")

Overall Review: take everything that I say with a grain of salt. some headsets are going to match certain people better than others. I recommend going to a local store that has a headset on display. try them for yourself, see what you like.