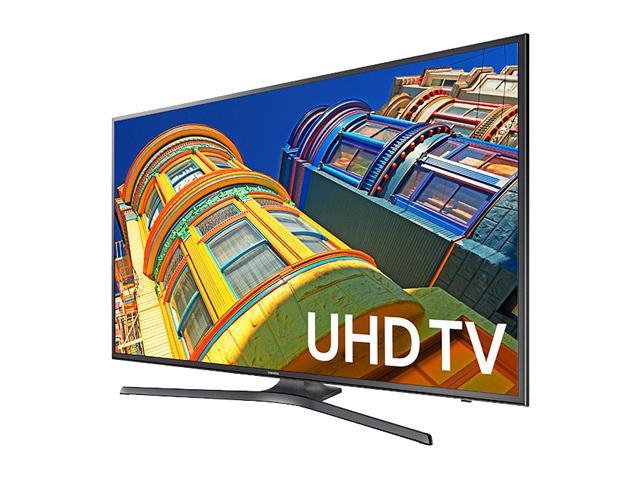 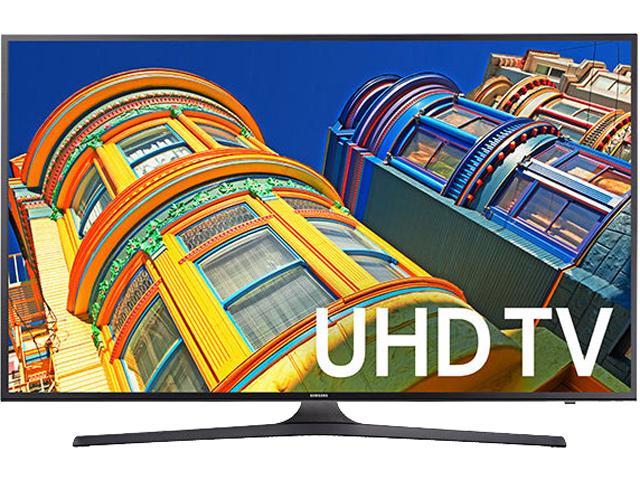 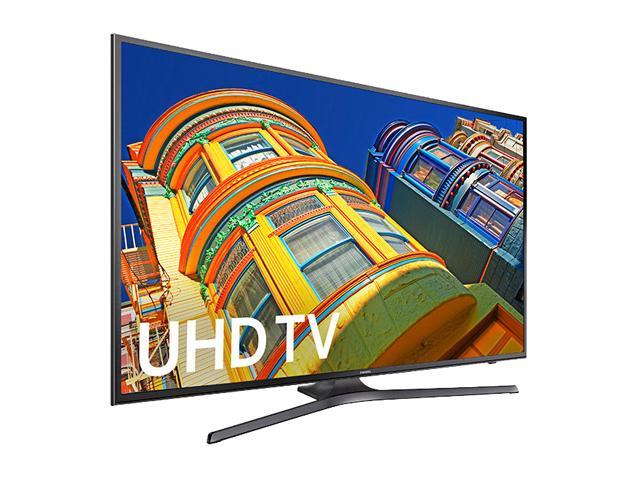 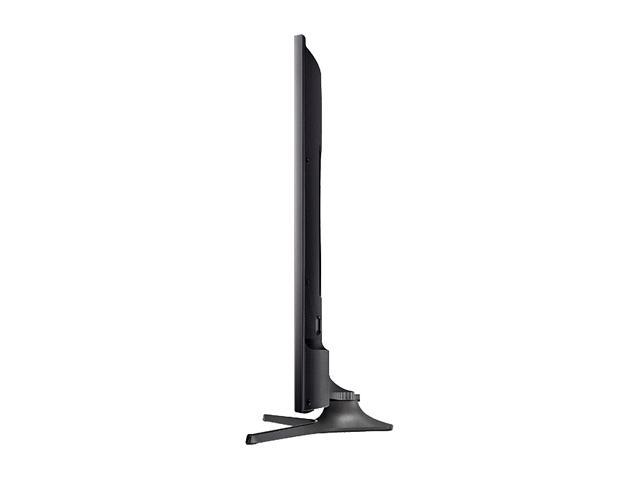 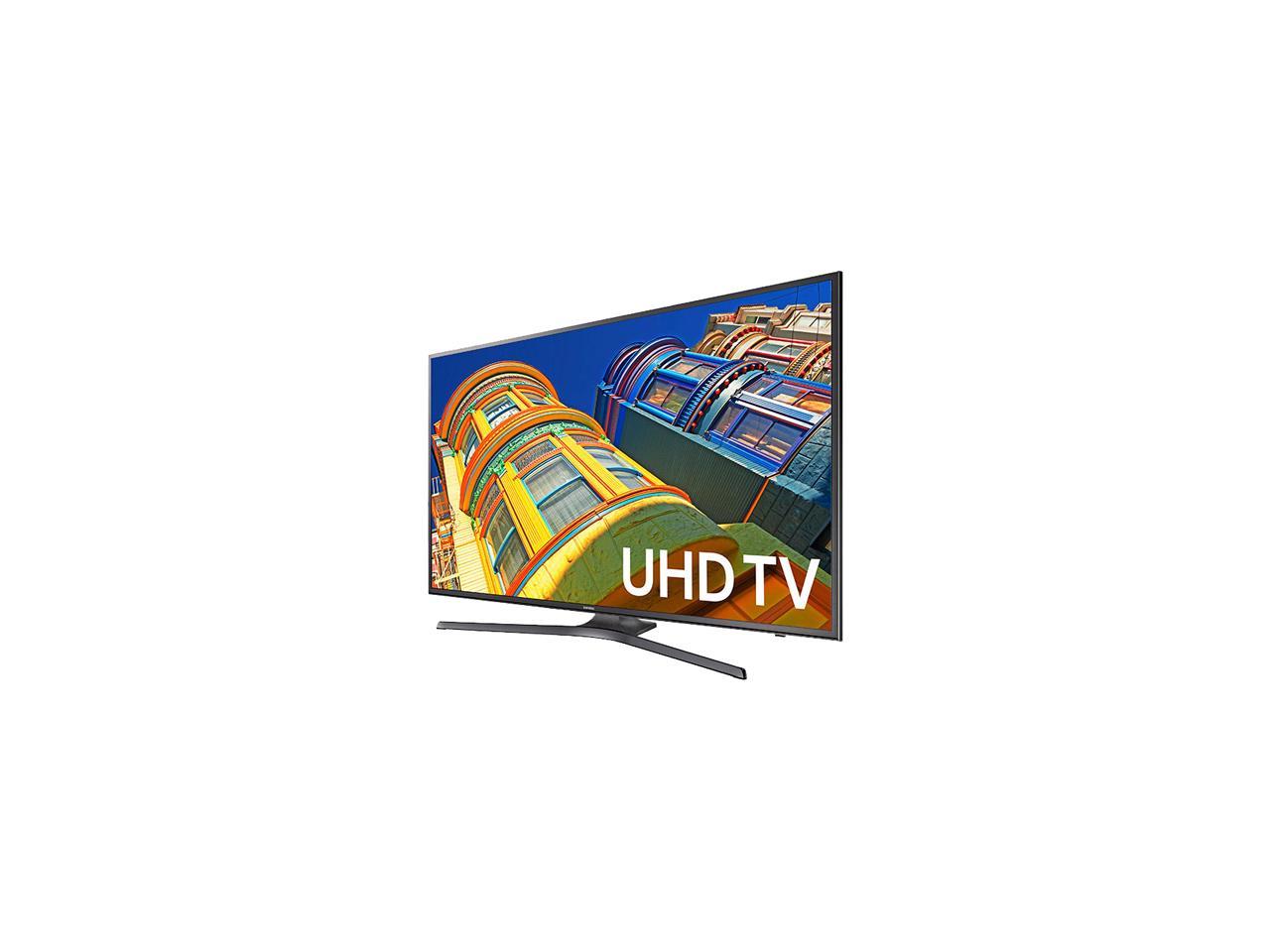 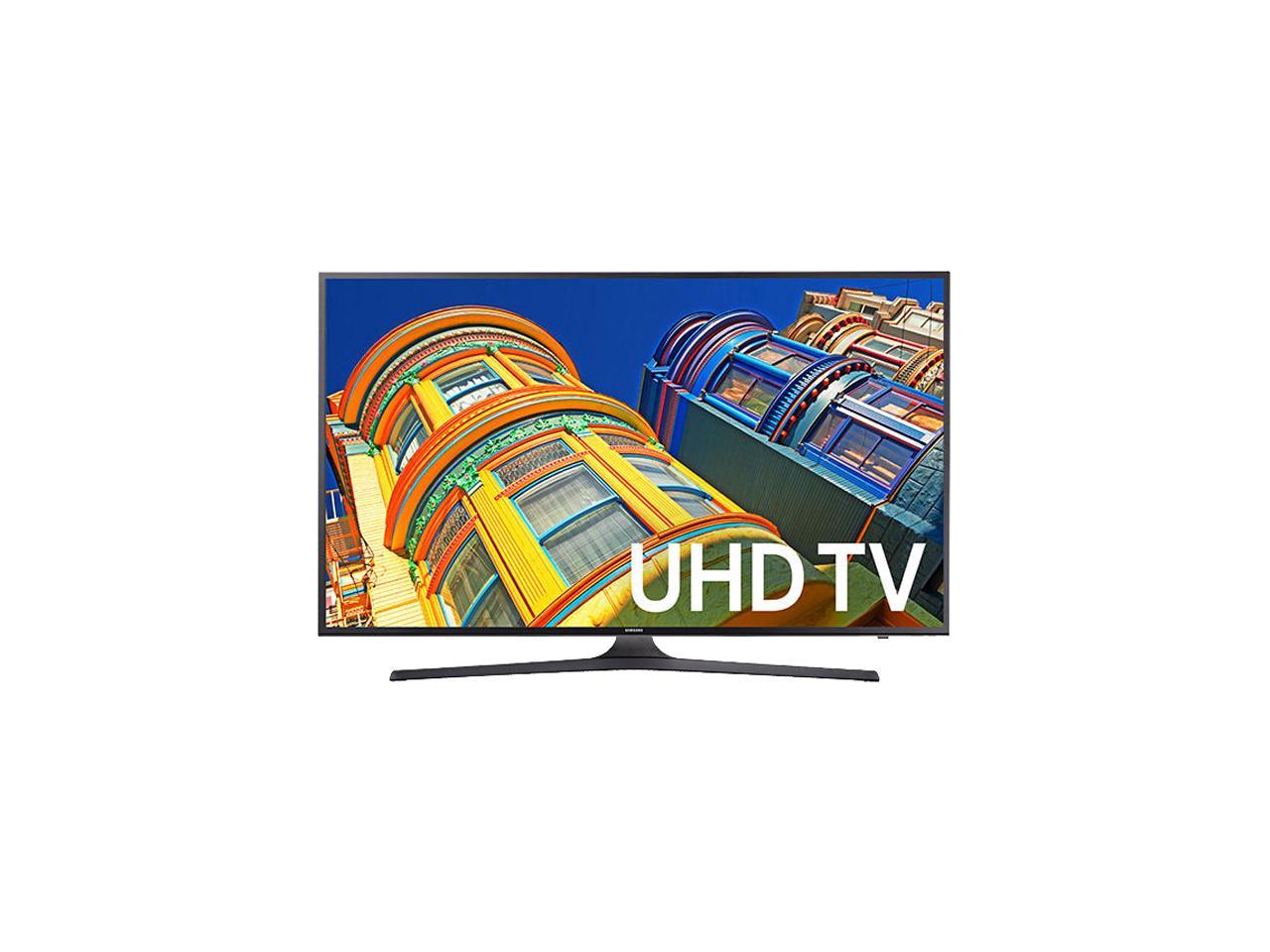 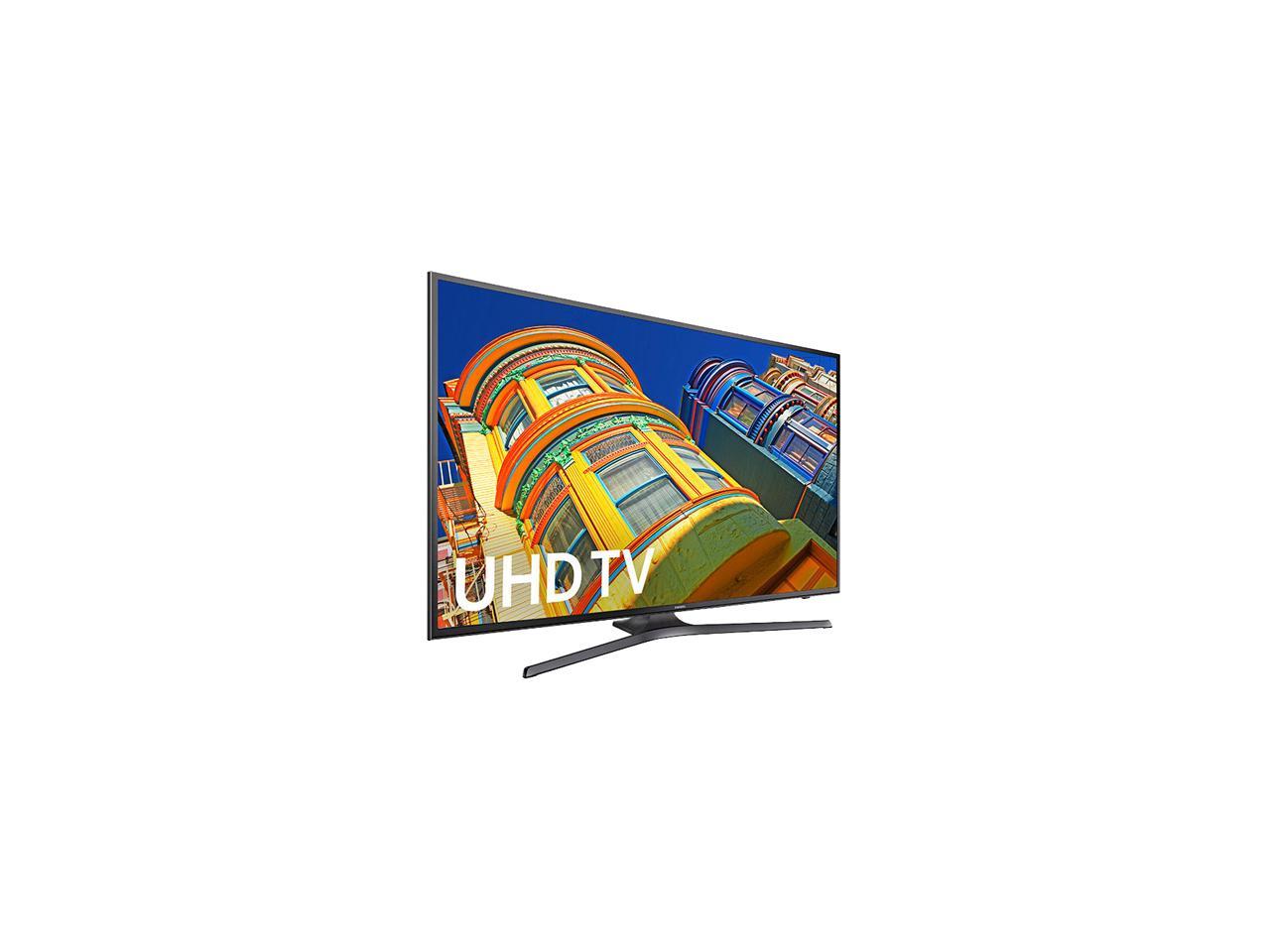 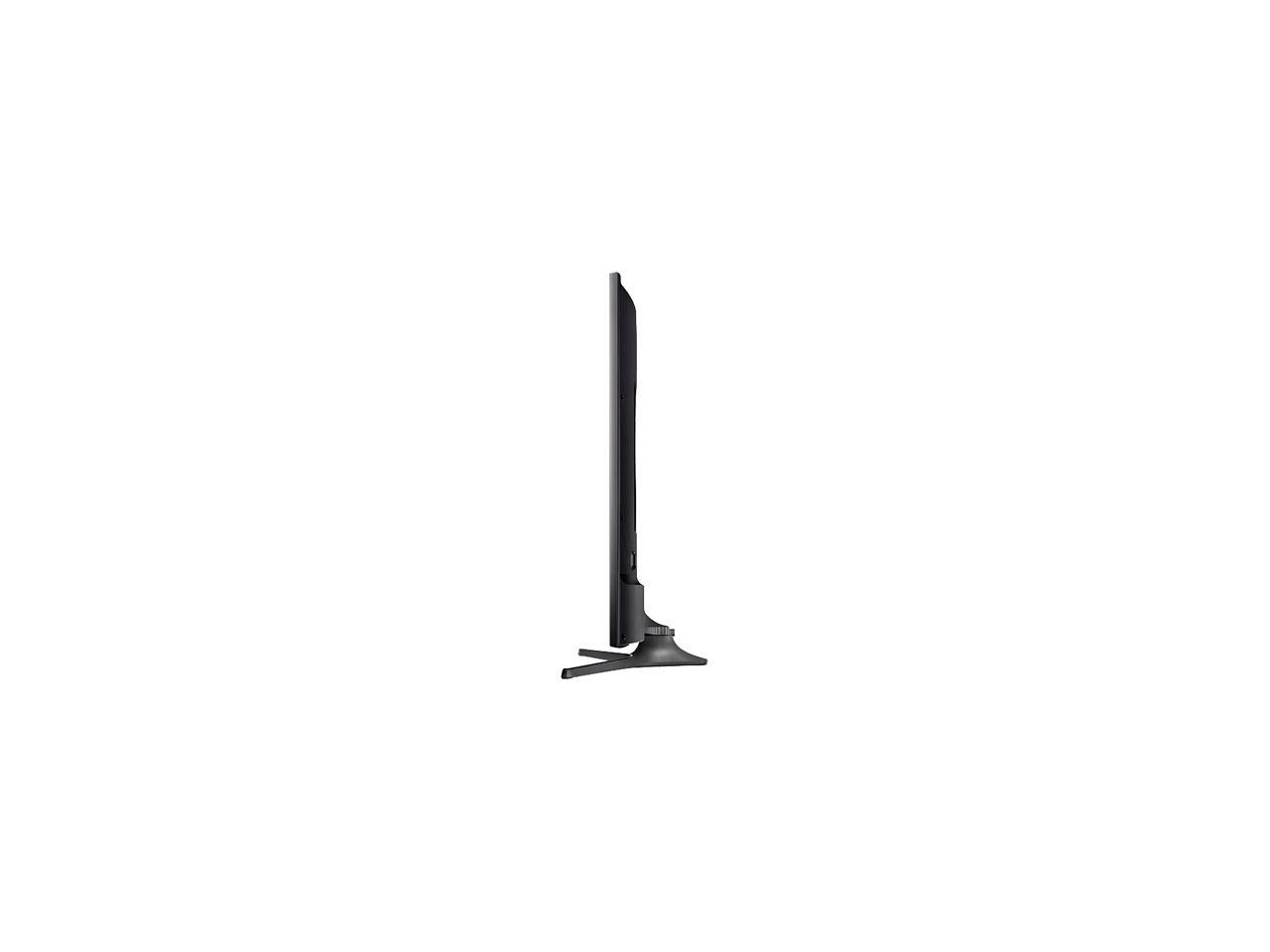 Learn more about the SAMSUNG UN55MU6300FXZA

Pros: Newegg's purchase and delivery service were excellent, as usual. I received the TV on time as promised. There was no damage. And I had it unpacked and set up quickly without a problem.

Cons: After setup problems arrived when I attempted to match the new Samsung TV with my existing home theater PC. I replaced a malfunctioning Sharp Aquos with the Samsung Smart TV. In this case the TV might be a little too smart for simple replacement.The Samsung identified all the local broadcast TV channels, and found the DVD player with no trouble. But it would not accept the video output from my home theater PC. An email exchange with Samsung support confirmed that the Samsung Smart TV did not accept the output resolution of the PC's video card. This is difficult to resolve because the TV merely rejects the PC output without displaying the conflicting resolutions. In the email Samsung supplied me with a table of acceptable resolutions. But then I had to remove a monitor from another computer system, connect it to the media PC, and use that to set up a resolution the TV would accept. After I had adjusted the PC output resolution to a resolution acceptable to the TV the Samsung found the media PC and has since displayed the streaming video properly. Also, there are fewer apps available that I expected. Sling TV, for example, is not available. One more: the remote is poorly designed for the hand, and condenses too many functions into the available controls.

Overall Review: I would recommend the Samsung TV with this caveat: if you are counting on the Samsung TV to display streaming video be prepared for resolution compatibility problems. I was able to display video on the TV from a laptop, but I realize now that it was only by accident that I had a compatible resolution on the laptop. And, if you expect to use a particular app for your streaming video, I recommend that you determine that it is available before you purchase.

7 out of 19 people found this review helpful. Did you?