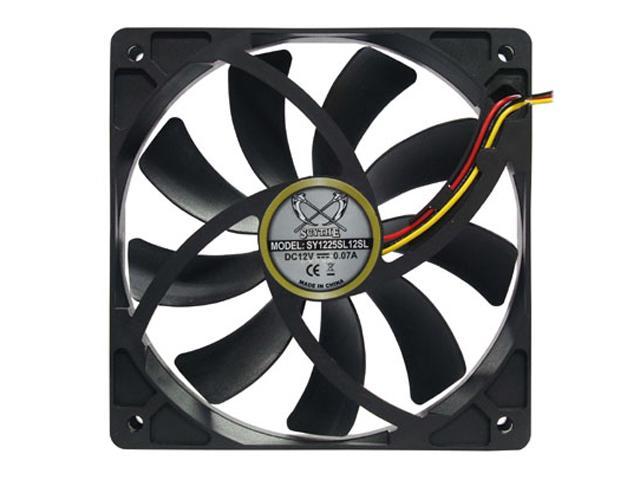 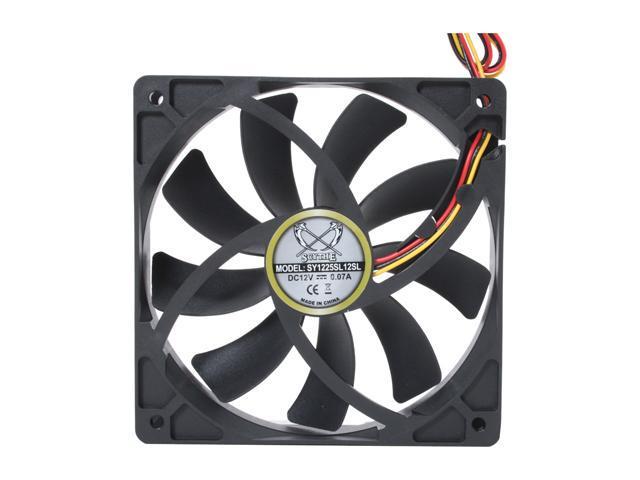 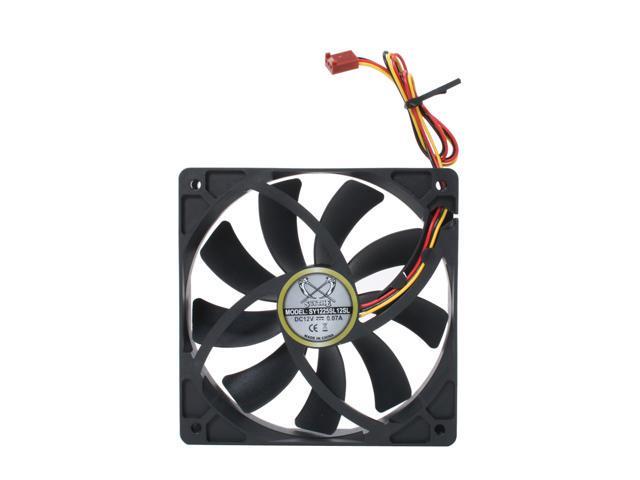 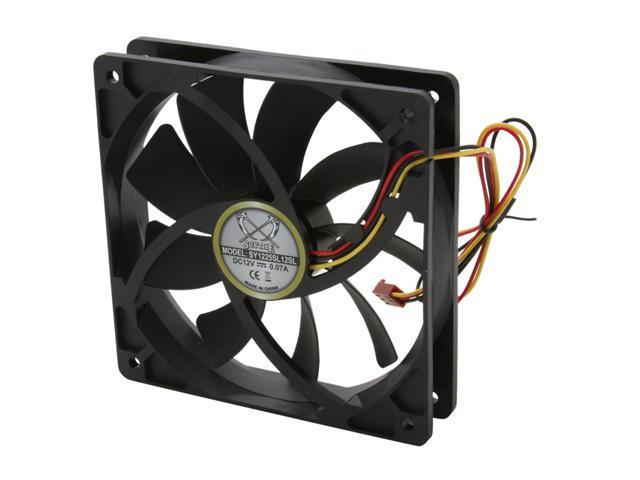 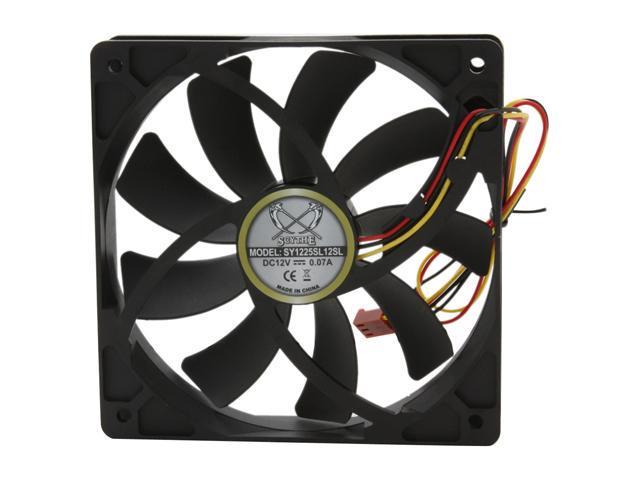 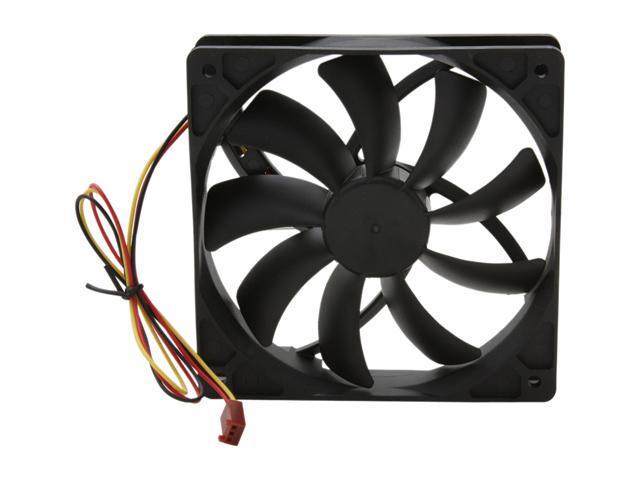 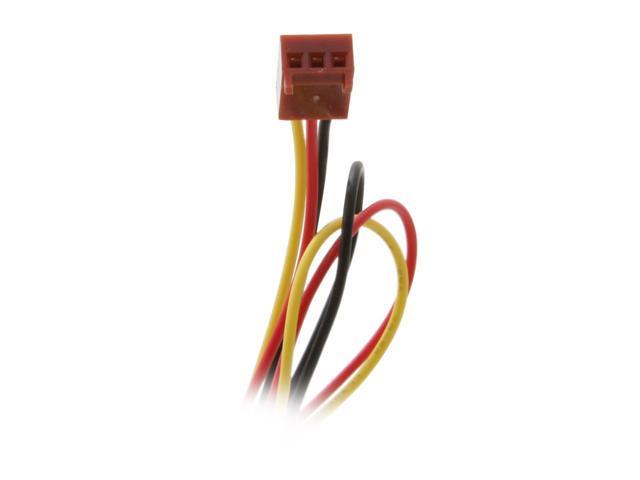 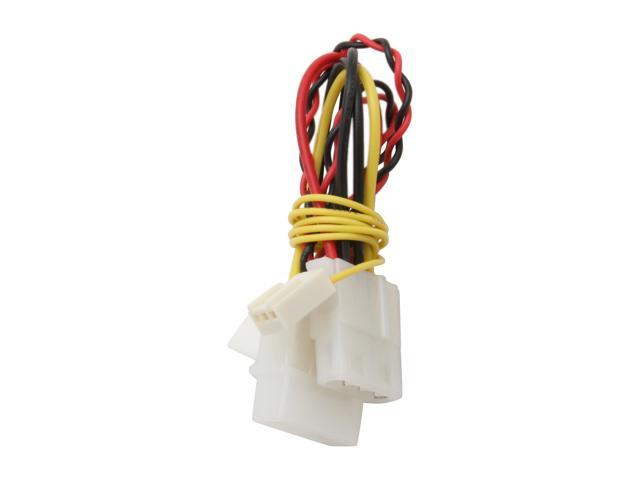 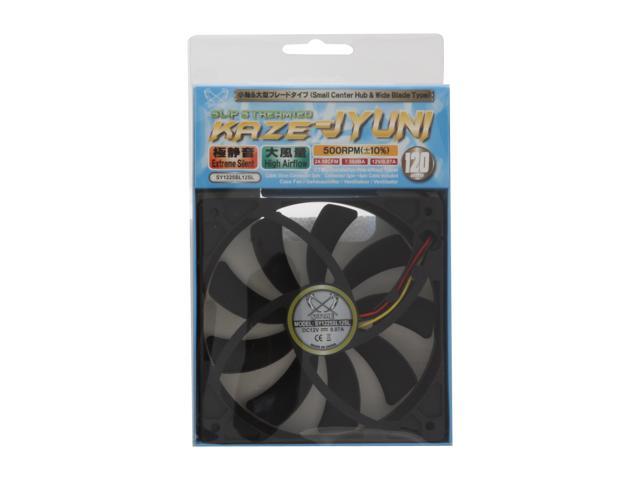 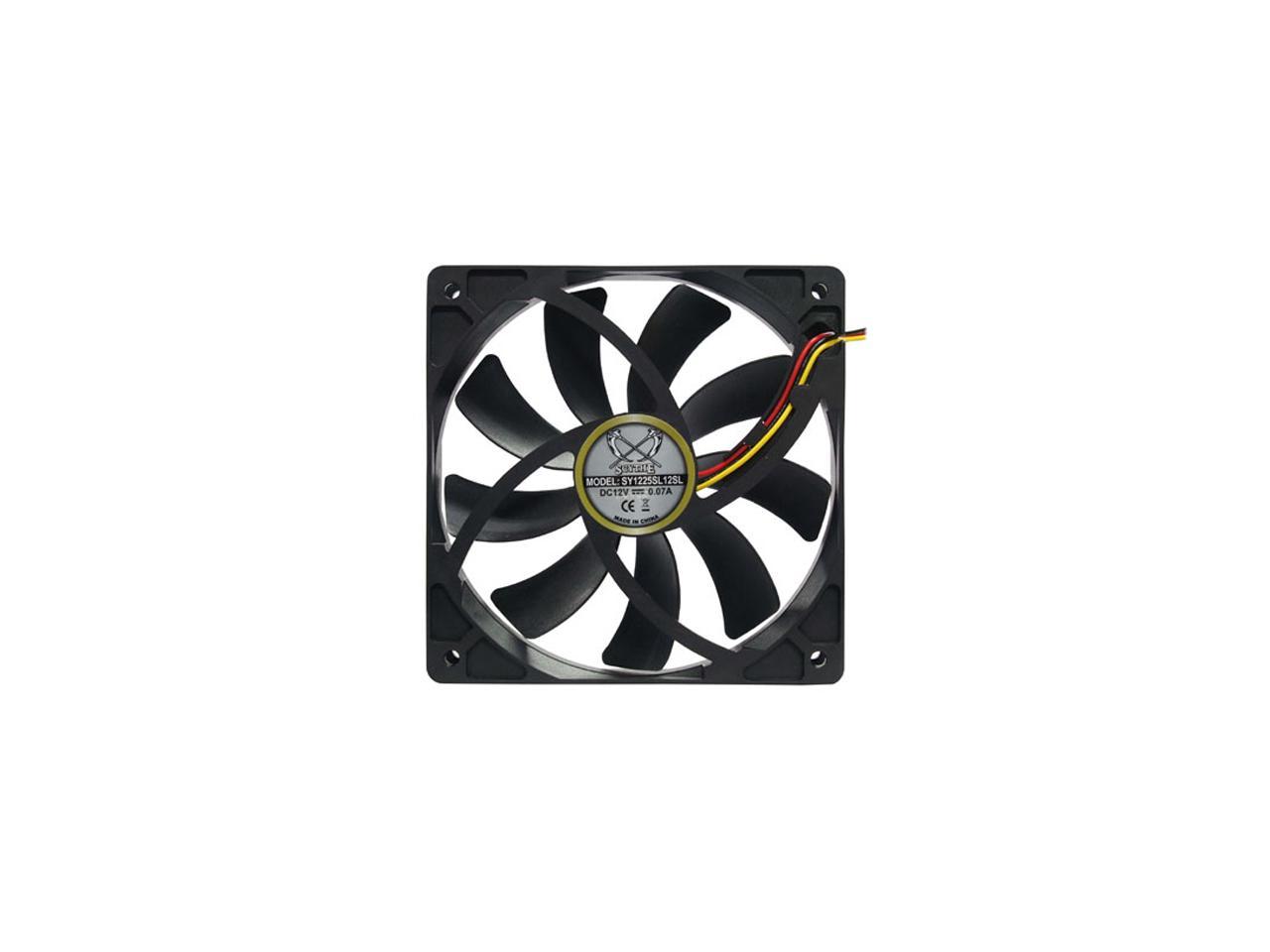 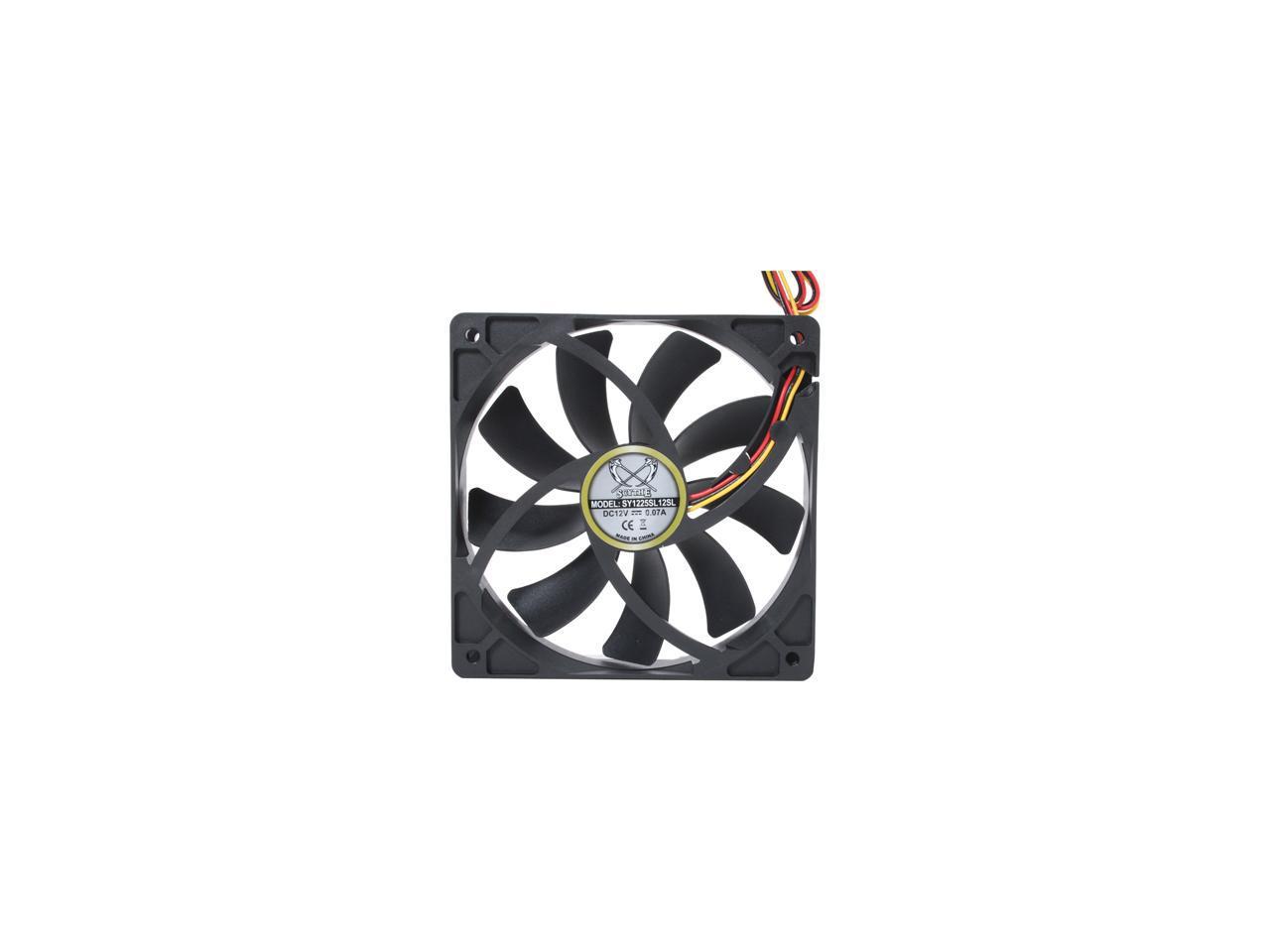 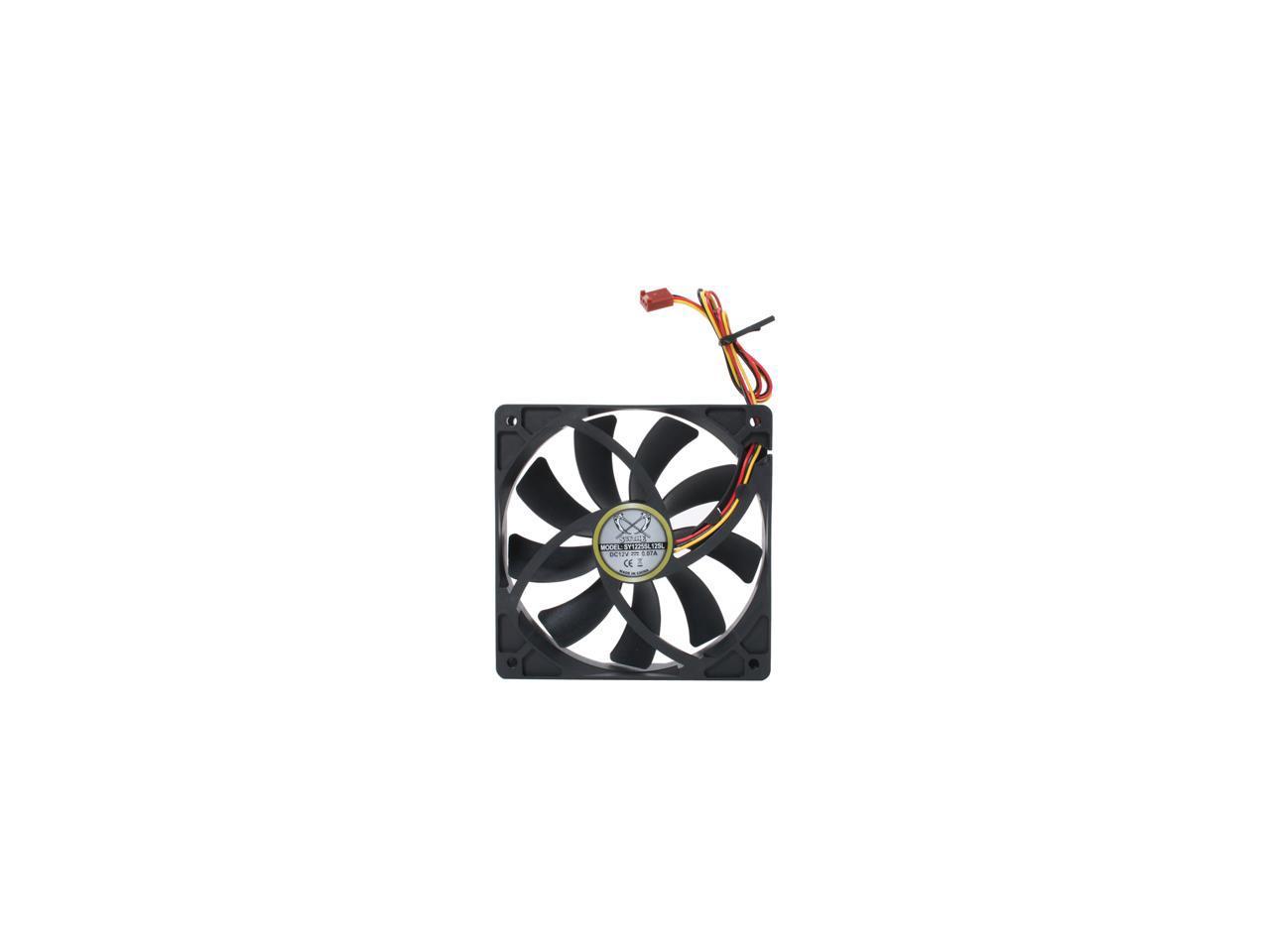 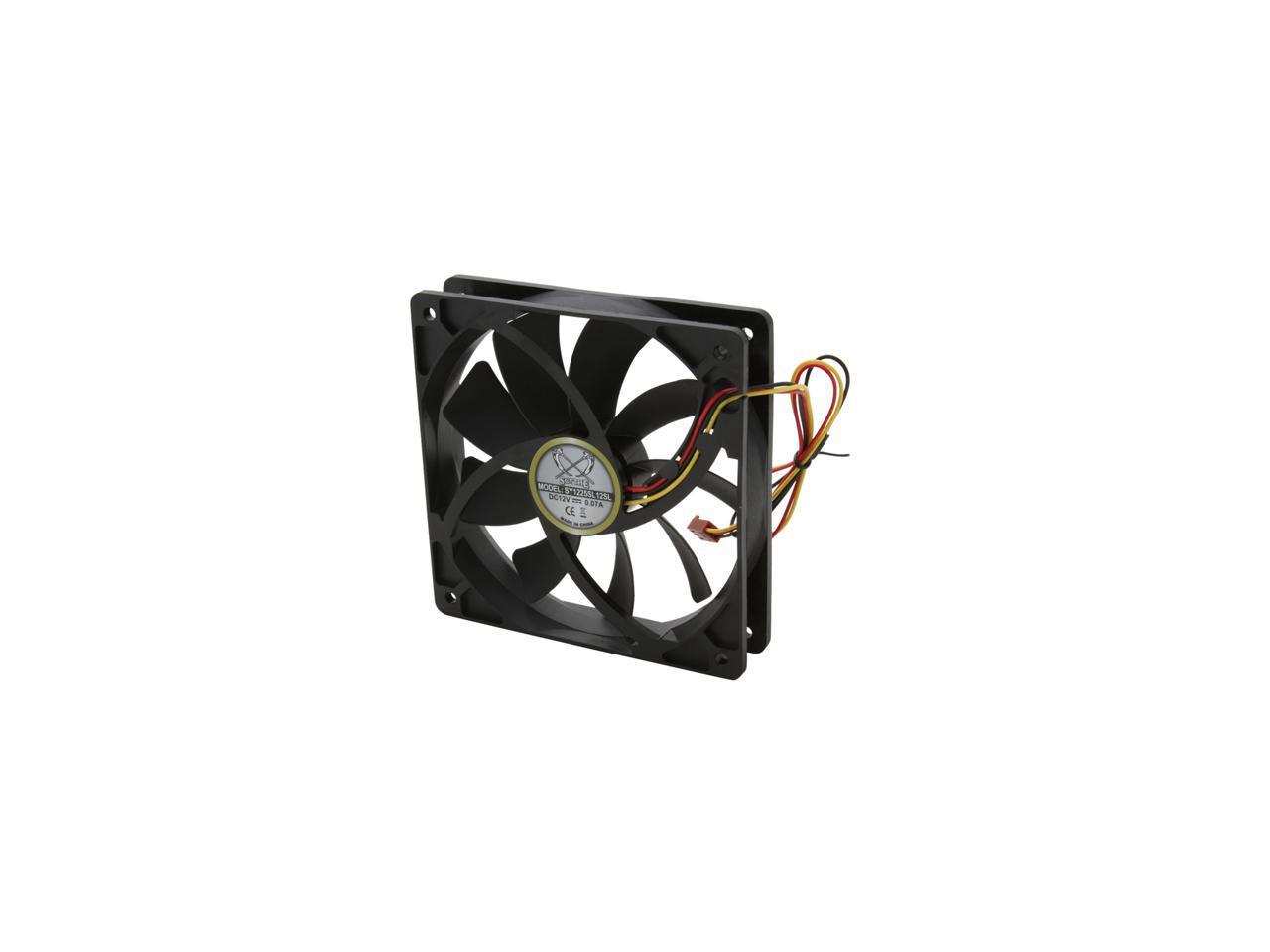 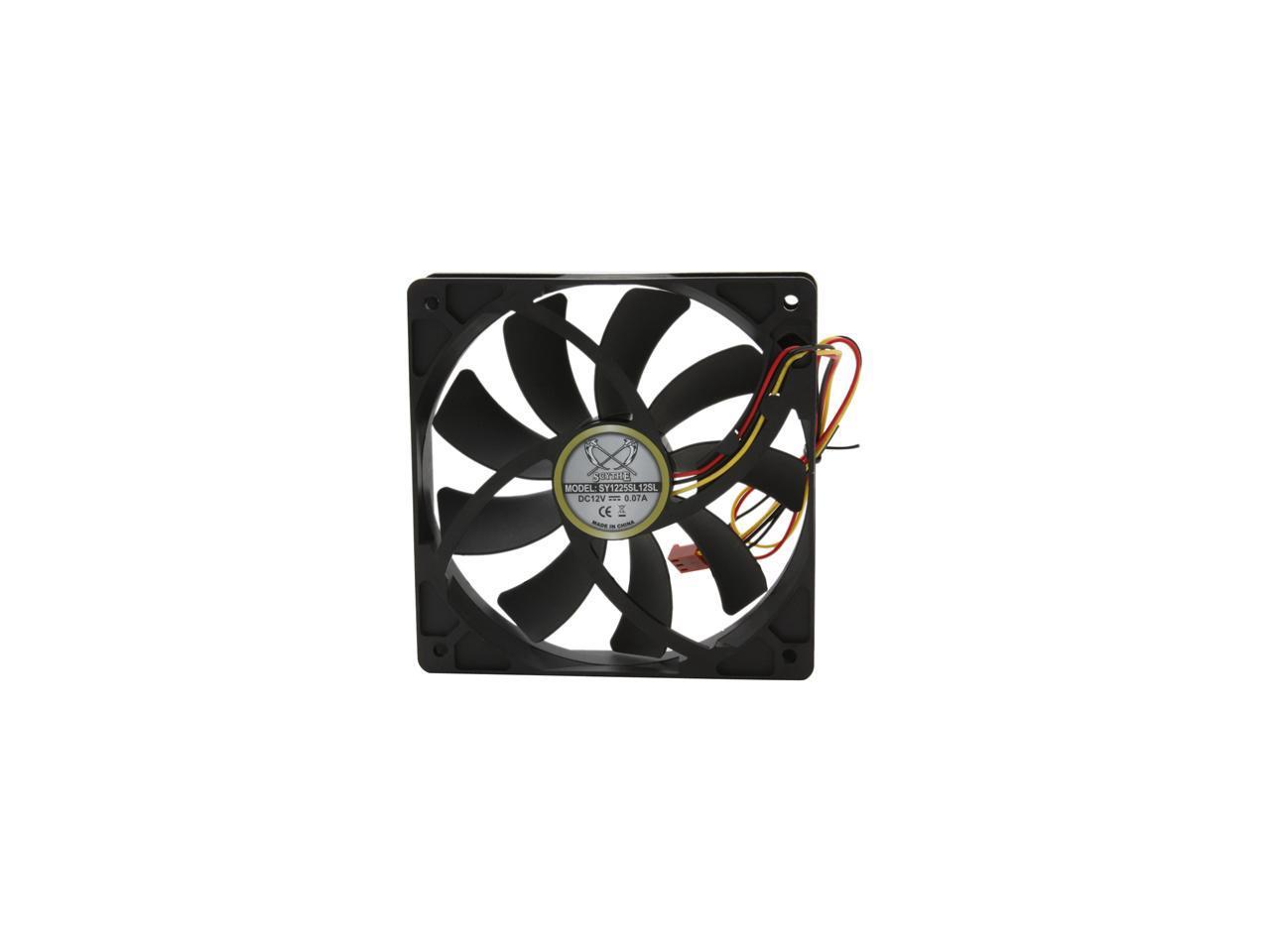 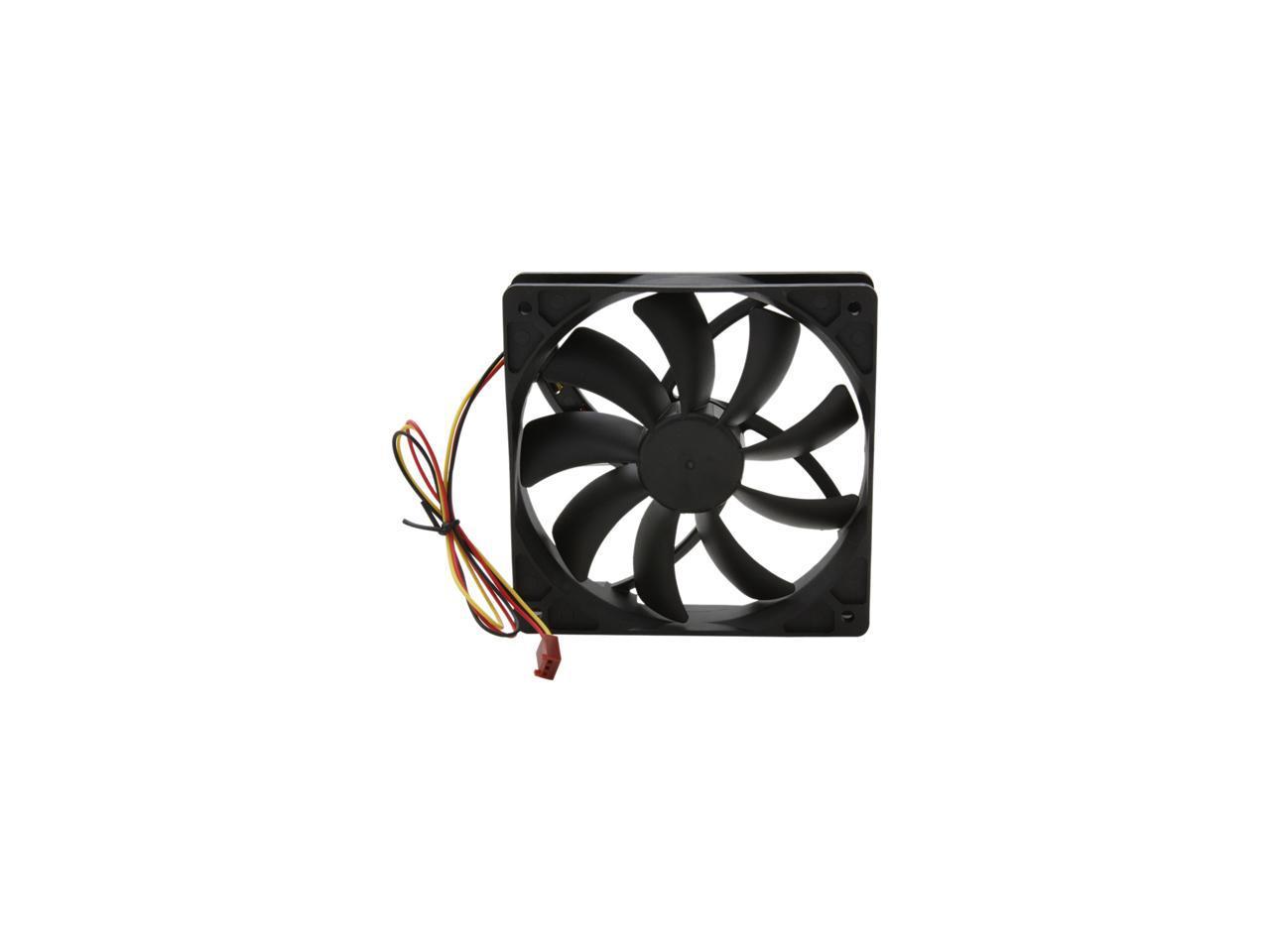 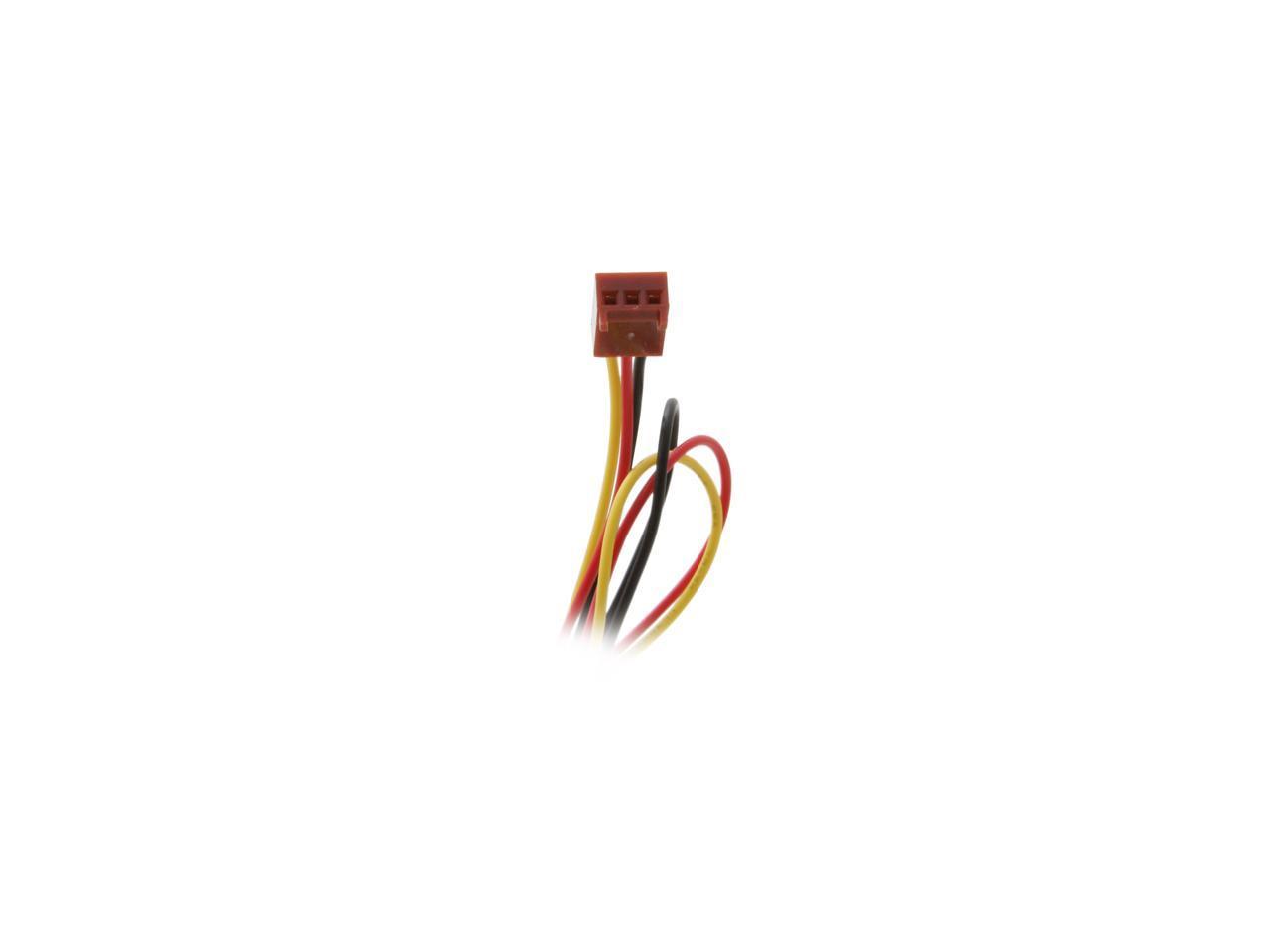 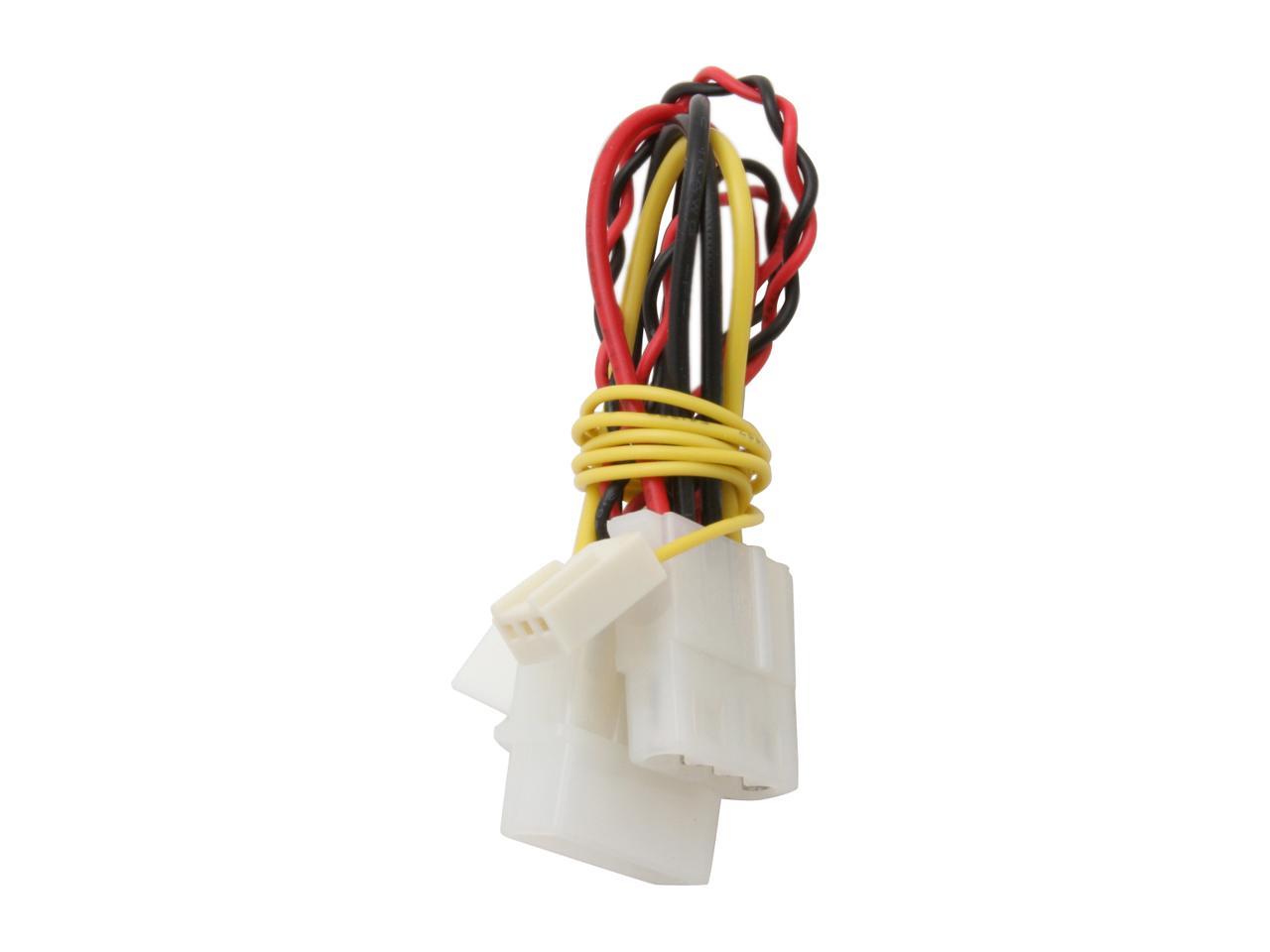 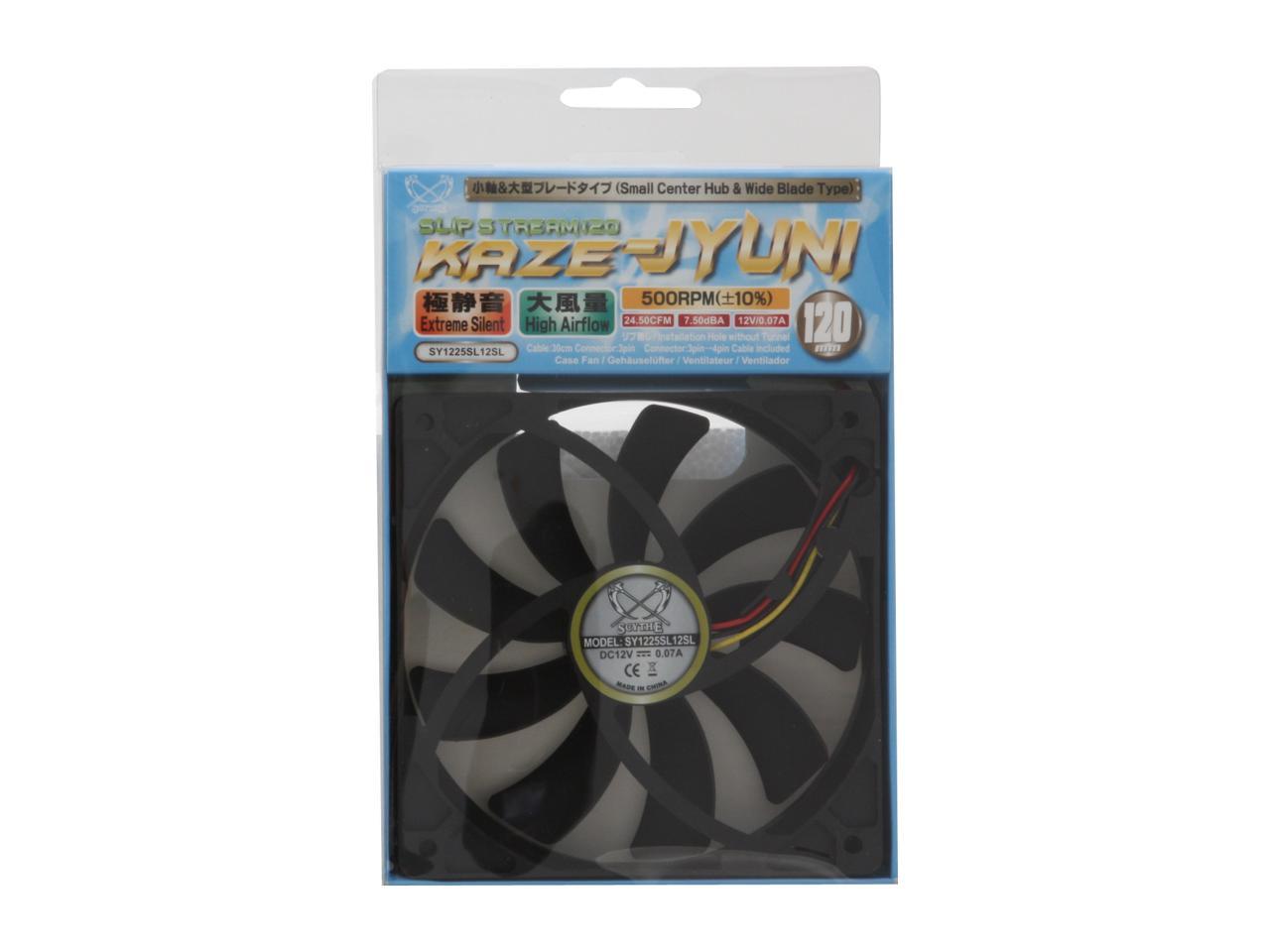 Pros: Great fan. Creates a good amount of airflow and is almost completely silent. I can't even tell my computers on anymore! (By noise level that is). Very easy to install and comes with any wires or connectors you could need. I would recommend these to anyone.

Overall Review: For me this was a no brainer. I had an old fan that was going out and had become quite loud and I wanted my computer as quiet as possible. So, I bought this fan and it is really, really quiet - quietest 120mm fan I've EVER used!

Pros: Quiet as advertised. Would recommend for PCs where silence trumps performance.

Cons: I agree it's not moving a lot of air, but it's not my primary exhaust fan so it's OK.

Overall Review: 3-pin connector, with included adapter for both molex and 4-pin connections. I use it as an intake fan on my Antec 300. Since it's the most exposed component to my ears on the front of the case, my primary goal is silence, which it is.

Overall Review: I knew going in that this fan doesn't move a HUGE amount of air. It does move enough for my application though. I wish I would have bought a cpu fan from these guys.... I like birds!

Pros: If it weren't for its power light, I wouldn't be able to tell my computer is on. Cheap, too.

Overall Review: Worth every penny.

Pros: Plug them in, hold them near your face, and you'll barely hear them. No joke, they're QUIET! The trade-off is that they don't move a ton of air. They move some, and for reference they're less than half as noisy as Antec's 3-speed fans on low. (These replaced the Antec fans in my HTPC case.) Good for general case venting where you need to generally draw air through, but not in any hurry and don't need spot cooling.

Overall Review: Two of these added to an antec NSK-2480 into a truly silent case!

Pros: It's silent as heck

Cons: It's silent as heck because the rpm is only about 70-120 rpm even though the package says 500 +- 10% there is virtually no air flow and there was a thumbprint sized blotch of bearing lube on one of the fan blades out of the package. I'm not even going to bother with an rma because it was only $12.

Pros: -Really quite! -I'm using it as an intake for the side of my PC and my PC is definitely a degree or two cooler because of it.

Overall Review: I have 6 fans in my PC and I hear the fan on the Intel water cooler (forget model name) above the other fans. Recommended hhighly.