This item is currently placed on backorder status and will not be shipped until inventory is confirmed. You will not be charged until this order is processed. Newegg cannot guarantee inventory for backordered items.
Price Alert
Add To ListFound on 8 wish lists 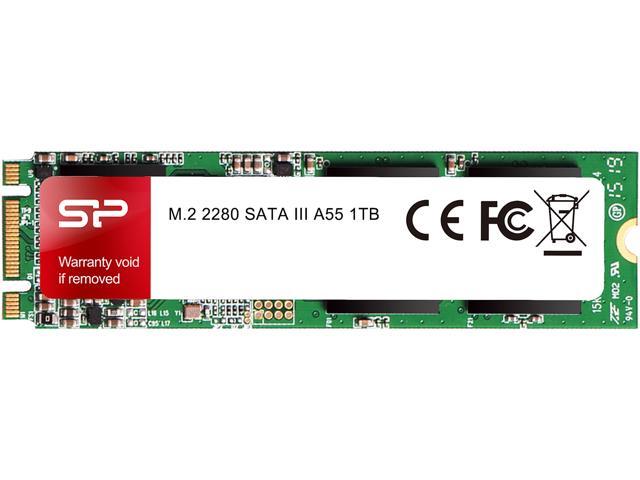 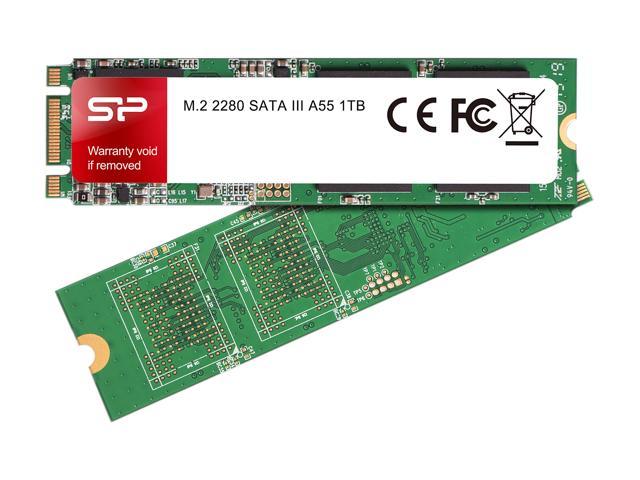 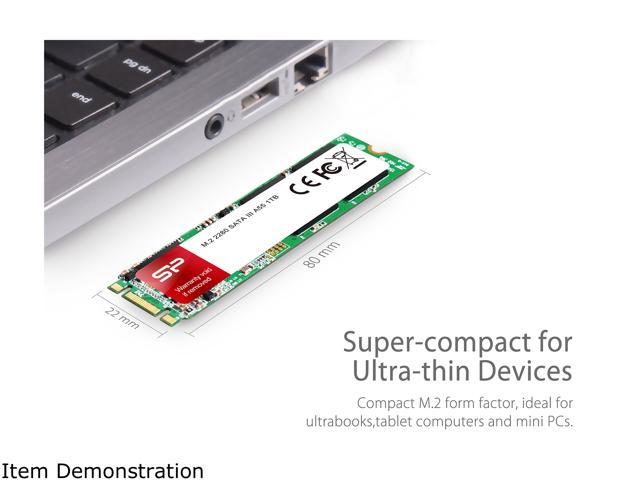 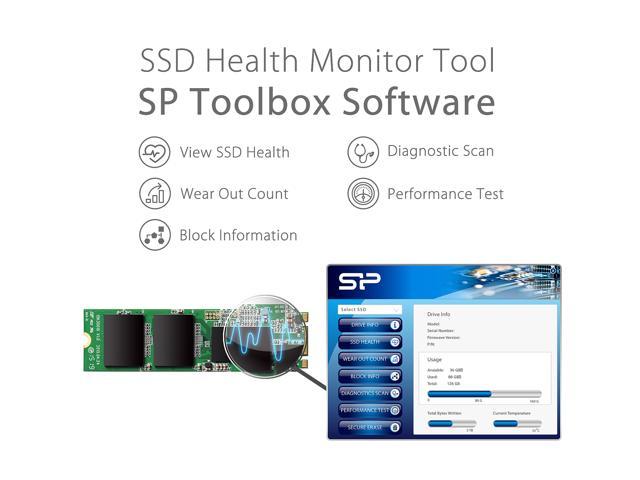 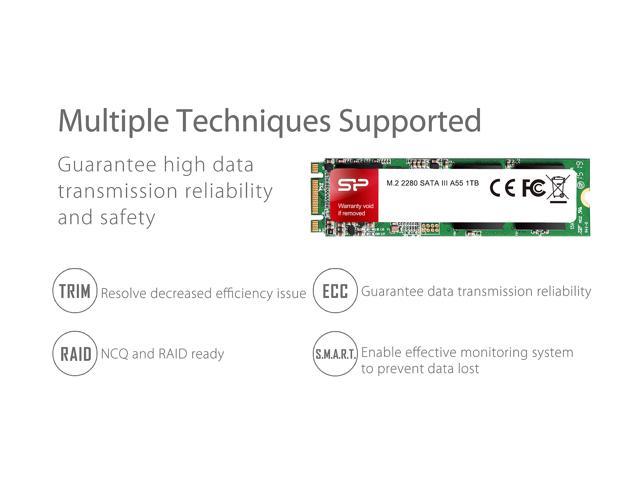 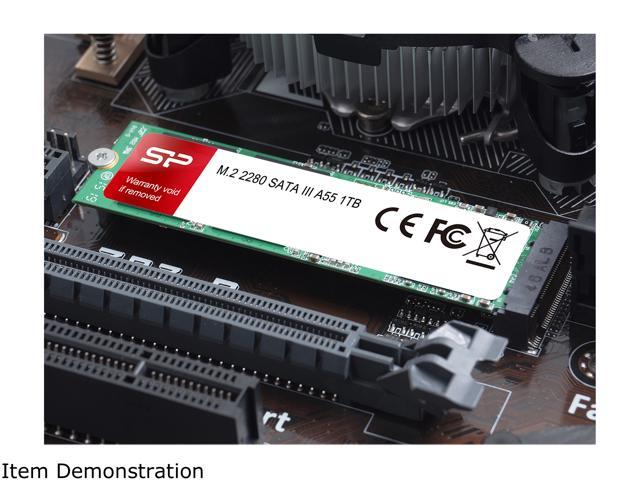 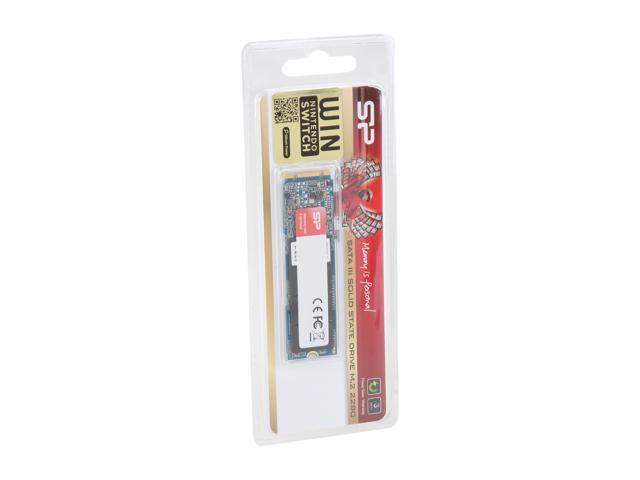 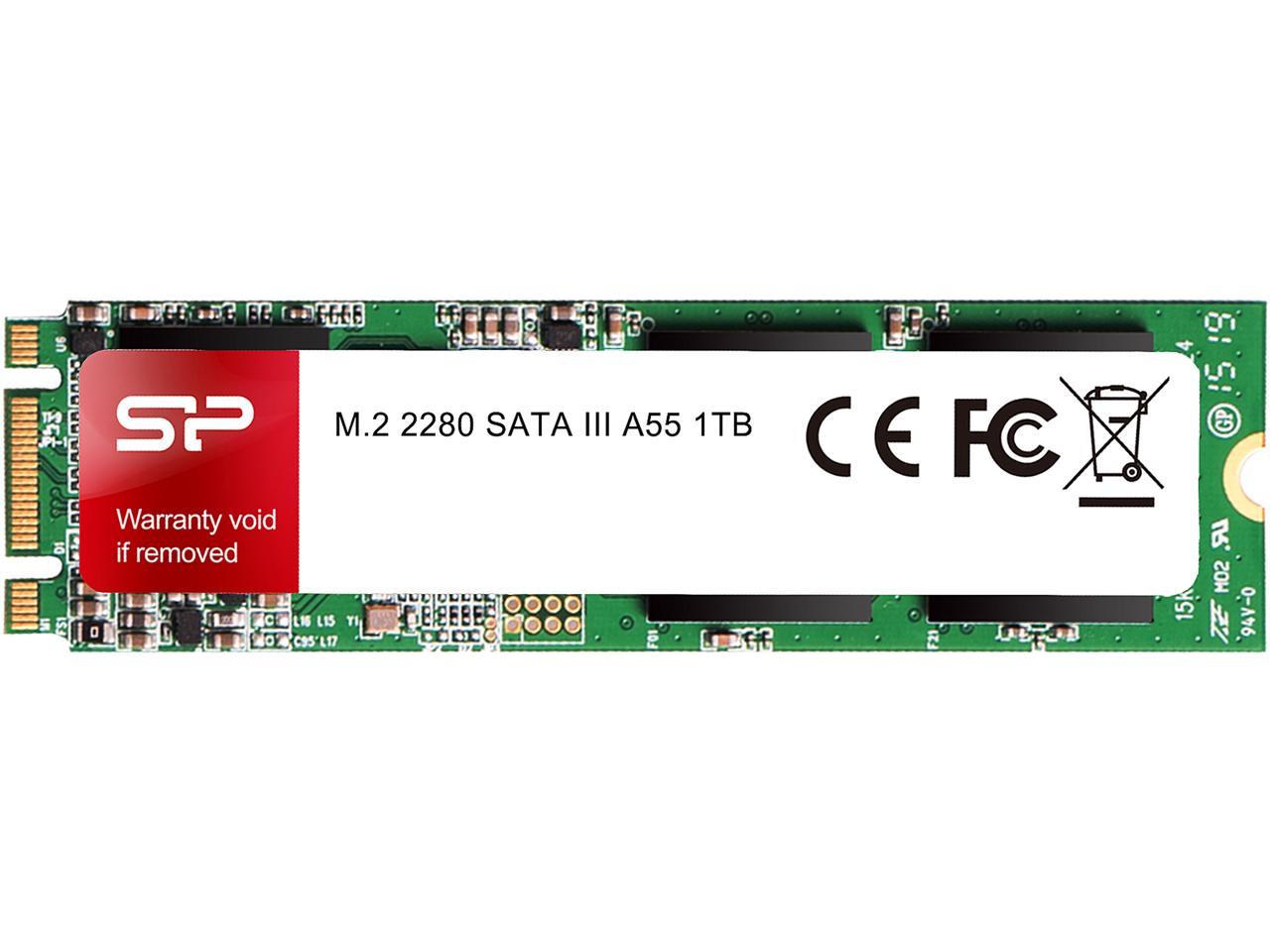 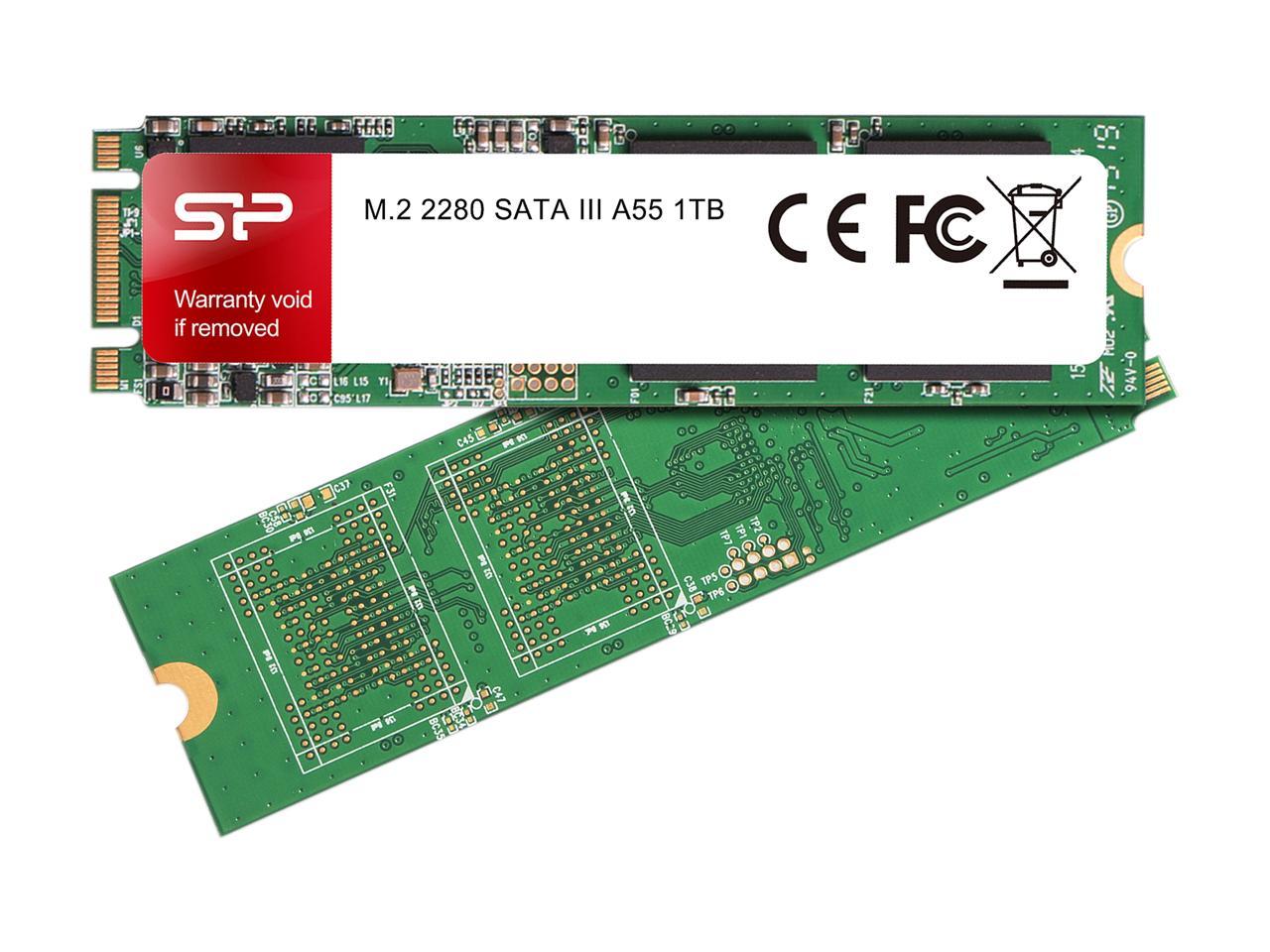 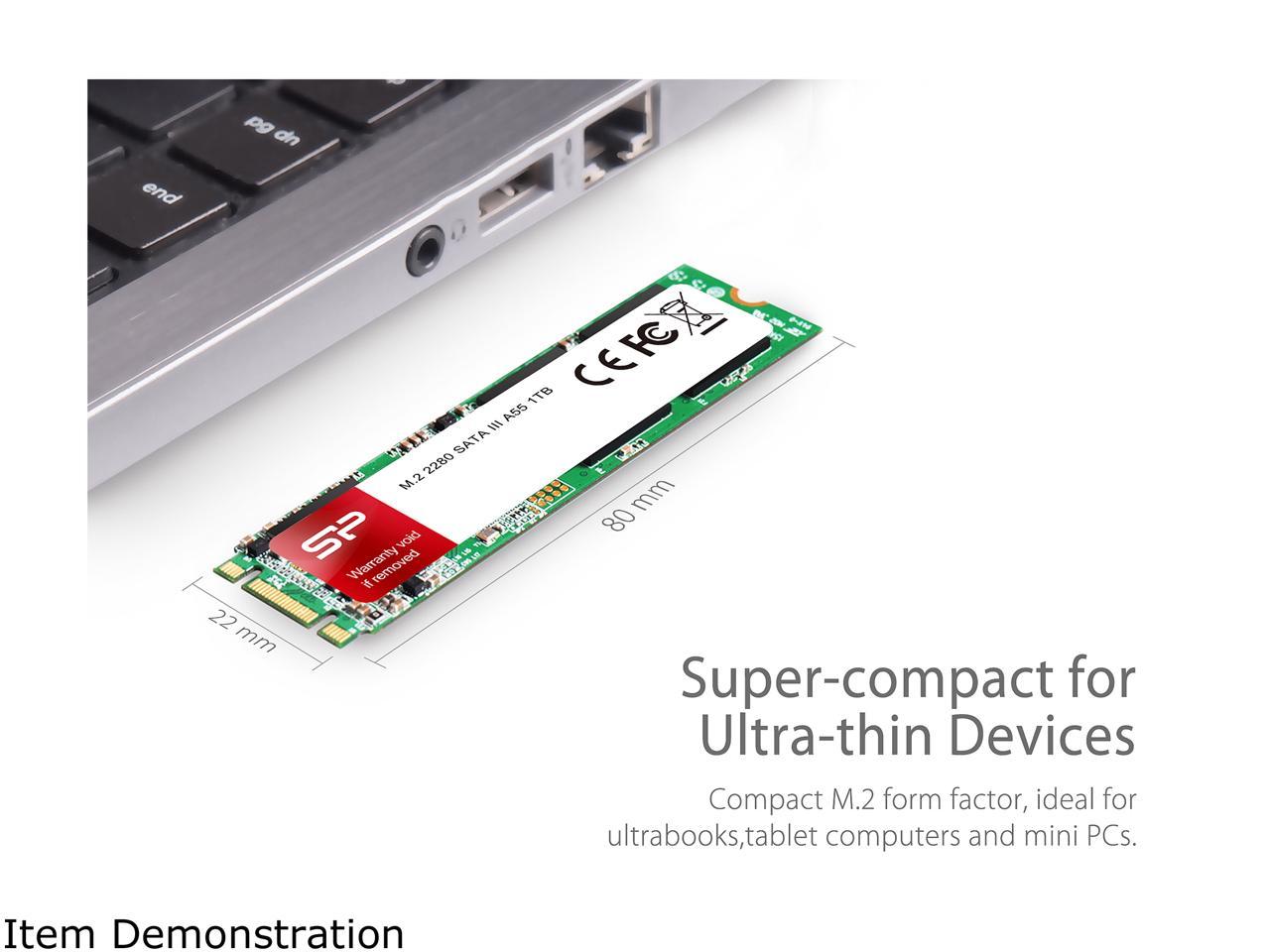 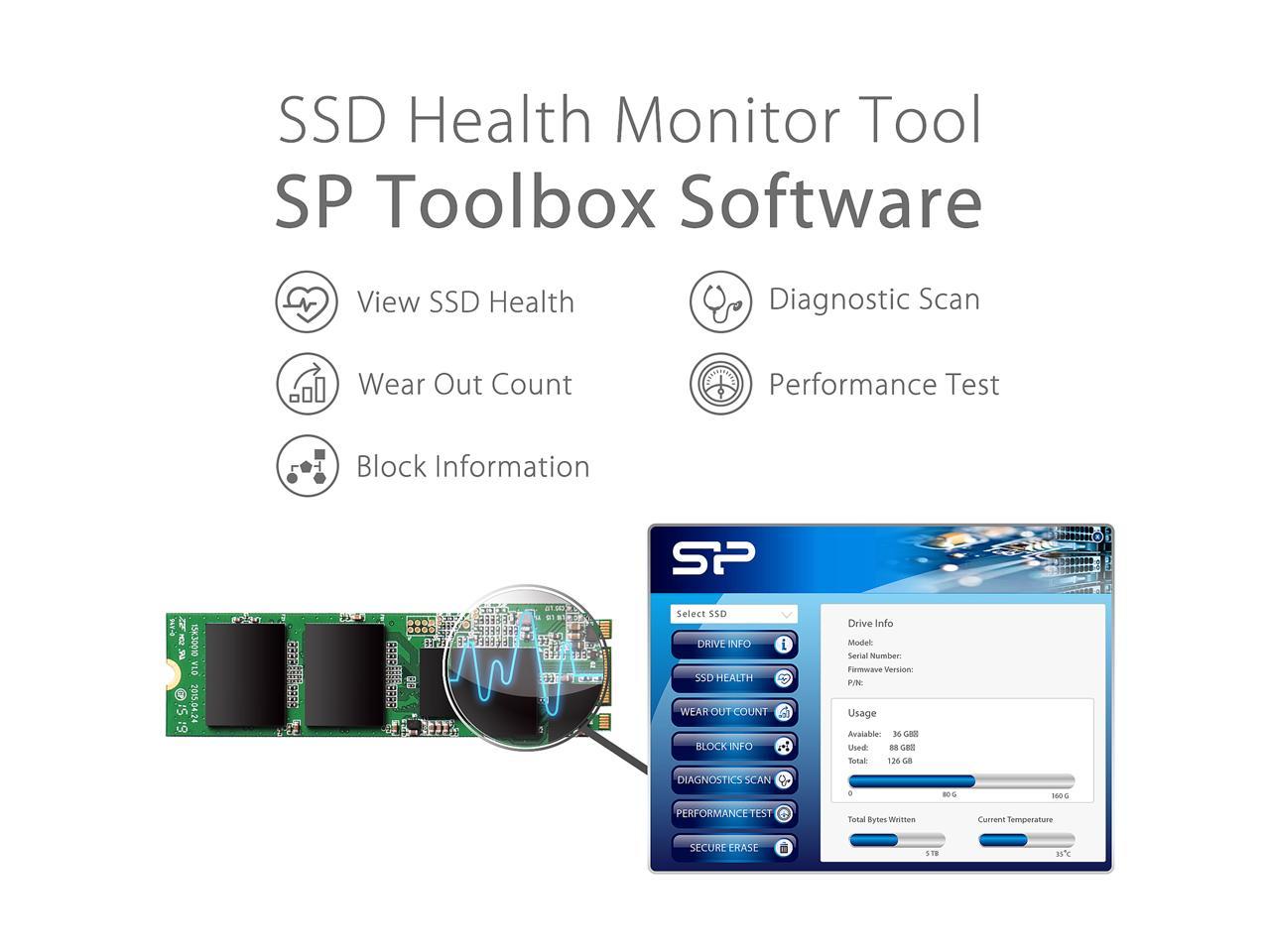 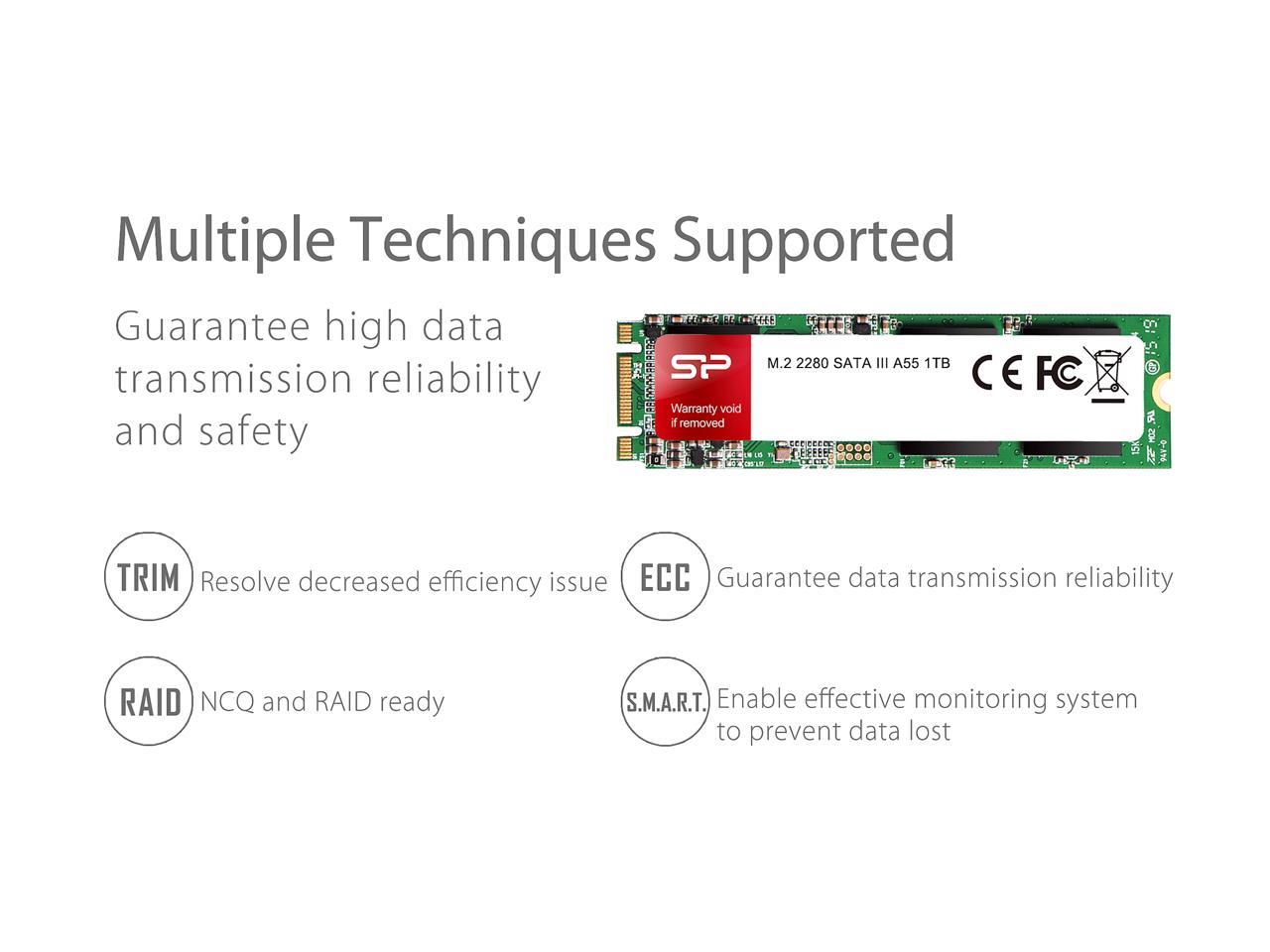 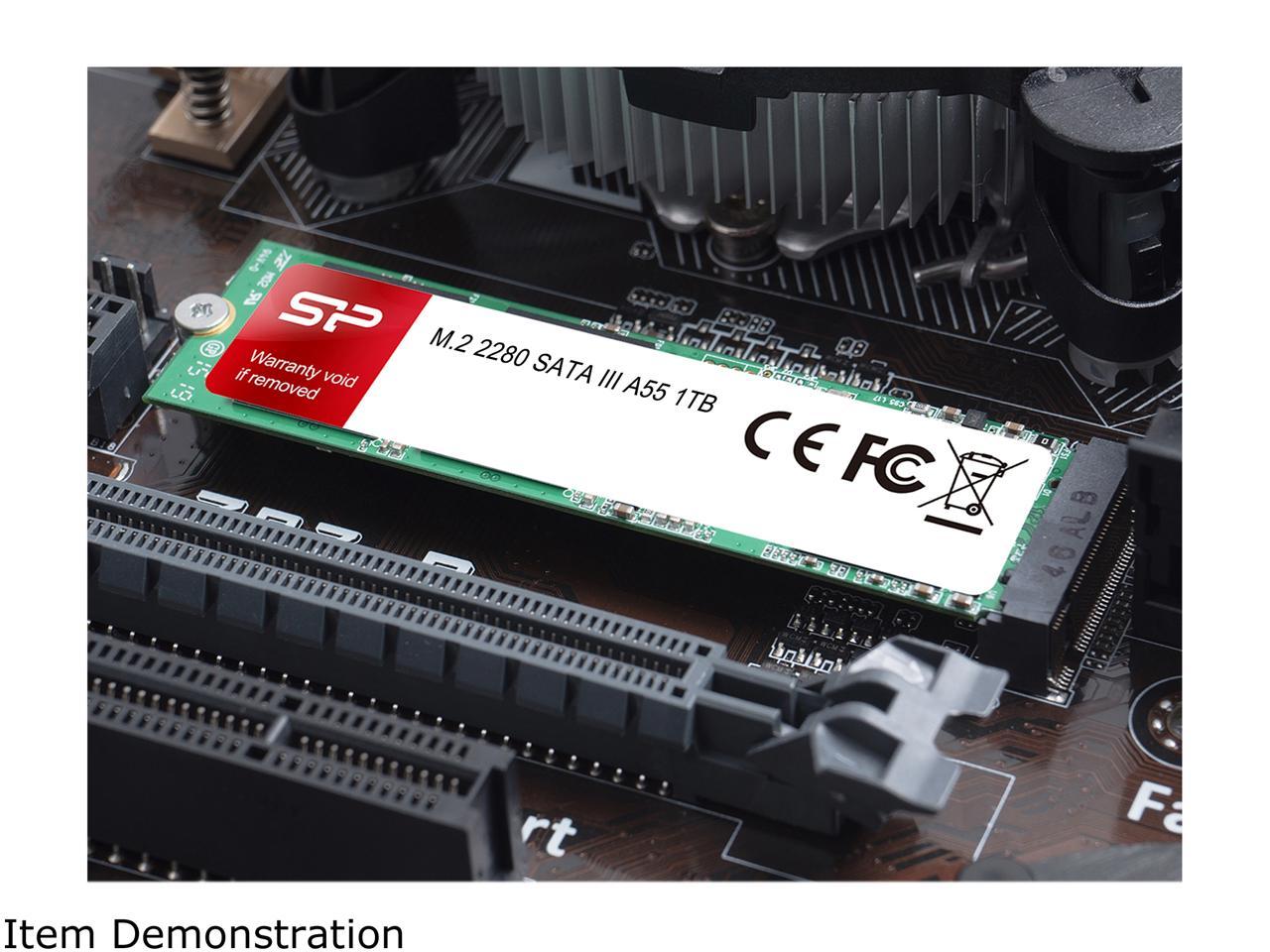 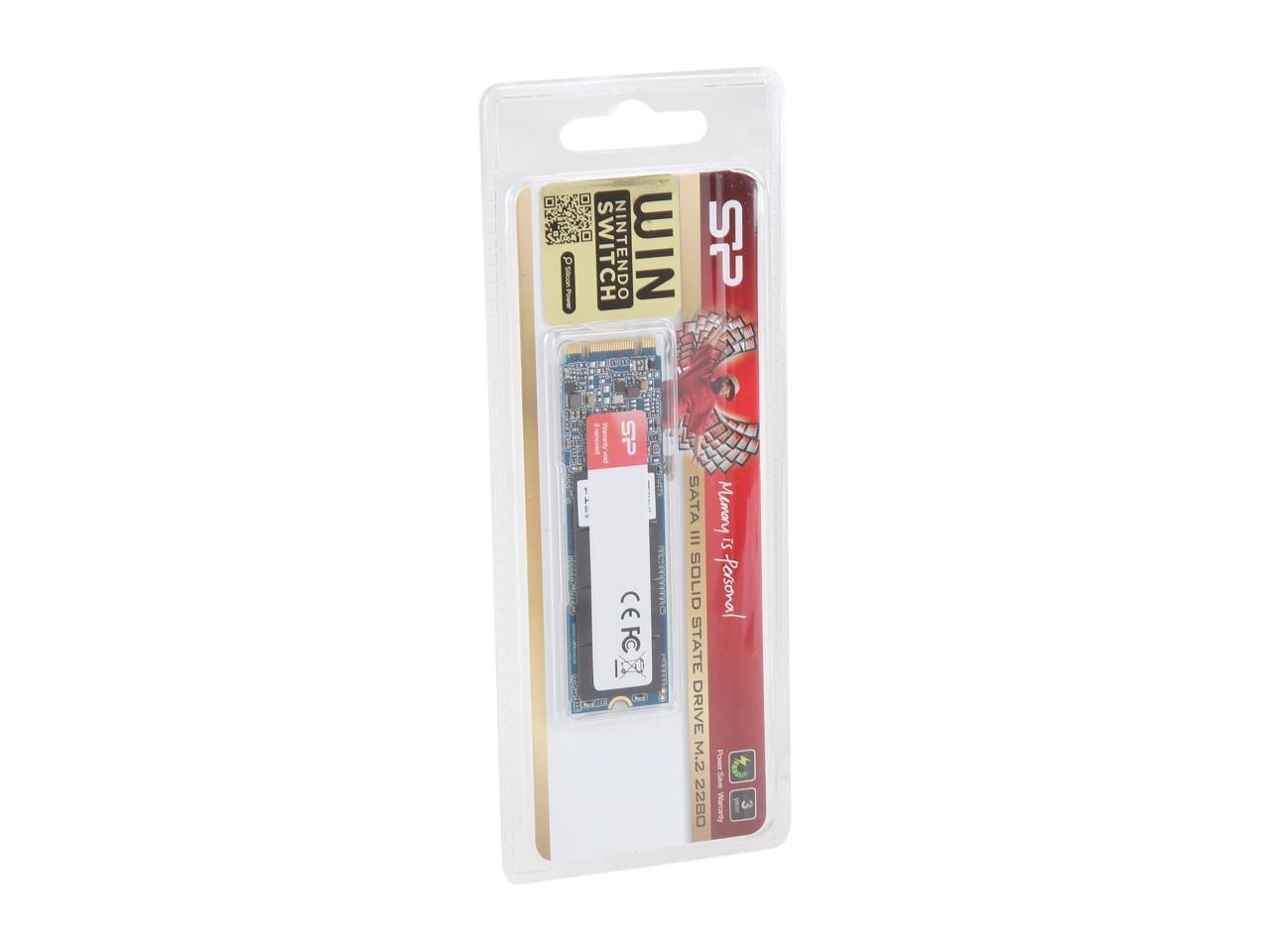 Pros: Price and warranty are the big plusses.

Overall Review: For the cost you can't go wrong. does not come with screw so make sure you have one.

Pros: Received the well-packaged product promptly: Kudo to NewEgg (Happy Holidays to you guys at NewEgg, and the readers here :-) The unit worked right out of the packaging Crystal Disk Mark 6 shows comparable speed results (to my on-board boot drive: Samsung EVO 970 NVMe 250GB), just slightly slower (10 - 20 MB/s) HWMonitor (CPUID) shows temp at 40-degree C (very constant reading, did not matter whether it was idle or on full load). This compares to the 30 to 36-degree C from the above Samsung unit (do note the Samsung unit has an after-market heat sink on it, the Samsung was in the 40s too initially, that was why I purchased and installed this heat sink to lower the temp). (Generally the M.2 SSDs do run at higher temps.)

Cons: No M.2 screw included (did not deduct Silicon Power any eggs here - this is Xmas time). Note to Mfr: It does not cost much to include one or two tiny screws in your package!

Overall Review: Just sharing my solution to emulate RAID1 with a motherboard that only has 1 NVMe and 1 SATA3 M.2 (i.e. 2X M.2 connectors): IF my MB had two NVMe slots, I would have purchased two NVMe SSDs to get the RAID1 security I have used since Day 1 (like a million years ago). I am sure I could still form a RAID 1 using 1 NVMe and 1 SATA3 SSDs, however, I am sure the speed would then be just 6Gb/s (SATA3). The next best thing is to provide a "close-enough" "recovery" solution - just in case the Samsung unit ever fails! I clone the Samsung unit (with only 1 partition) to this Silicon Power unit every day. If the Samsung failed, I can use the SP unit as boot drive, not even need to open up the PC case (so I can keep working). Folks, if you have lots of money to burn, you don't need to read this.

Pros: The drive came with many of the contact pads overlapping

Cons: -Failed in just over a year.

Overall Review: It worked great while it worked. I had hoped it would last quite a bit longer than a year. Would not buy again.

Pros: After less than a year of use many of my files, photos, videos have lost or corrupted data.

Overall Review: super cheap get what you pay for

Pros: Fast while it last.

Cons: Died after several months of use. Thought it was the motherboard with the way the system was acting, but it was the hard drive. Tested with a different hard drive and no issues detecting it. This one would slow down the system to do anything, even get to the bios screen and would not detect the hard drive.

Overall Review: I have used SP drives many times and this is the first one to die like this.

Cons: - SATA III (not NVMe), which means ~3-6 times slower transfer times (depending on the type and manufacturer of the NVMe SSD) - Intel 660p QLC NVMe M.2 SSD of the same capacity can be had for about the same price or cheaper and it is ~3-4 times faster

Overall Review: I needed to quickly upgrade the new Matebook D I bought as a present. Saw in notebook disassembly instructions that when equipped with SSD this notebook comes with SanDisk X400, which is M.2 SATA III SSD. Decided not to risk it, because only one video that I found mentioned that it will support NVMe M.2 SSD, as well. Used Macrium Reflect Free to clone 1 TB HDD to this 512 GB SSD. Macrium allows you to clone bigger drive to smaller drive, as long as you manually "drag" needed partitions to the new drive. Can't recommend this software enough. Can't believe this well designed and laid out software is free. It does have a paid version, but even the free version worked for me. Booted into BIOS and changed the boot drive from HDD to the newly added SSD. Got a notebook with quick OS SSD and 1 TB HDD data storage. $65 well spent.