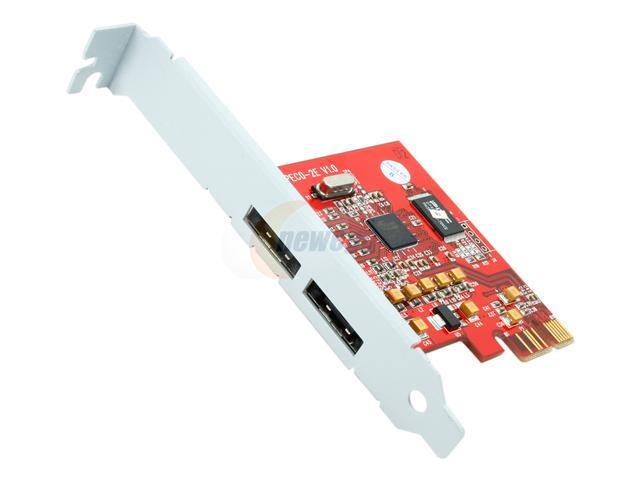 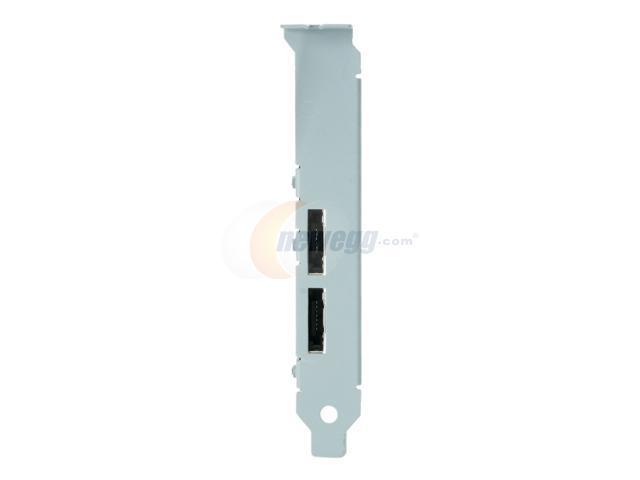 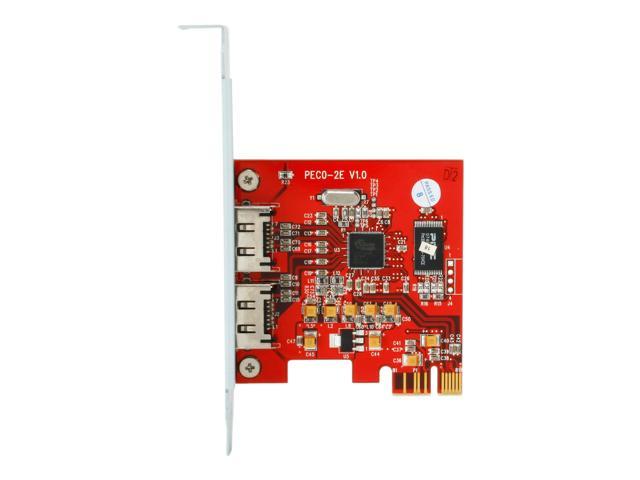 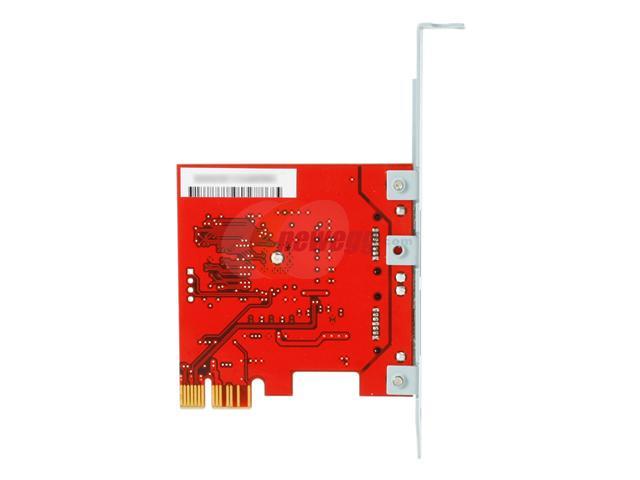 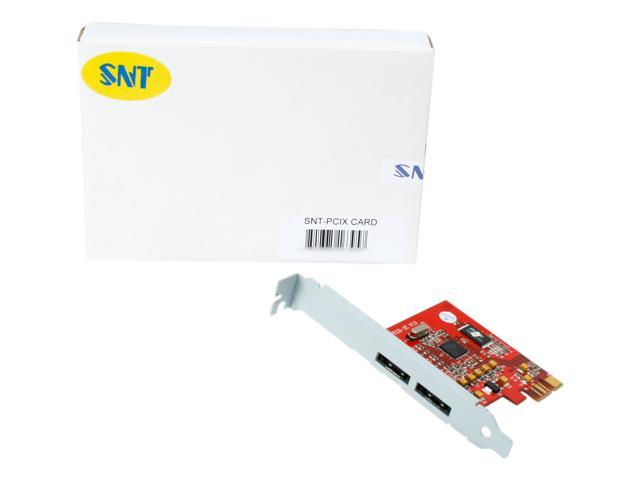 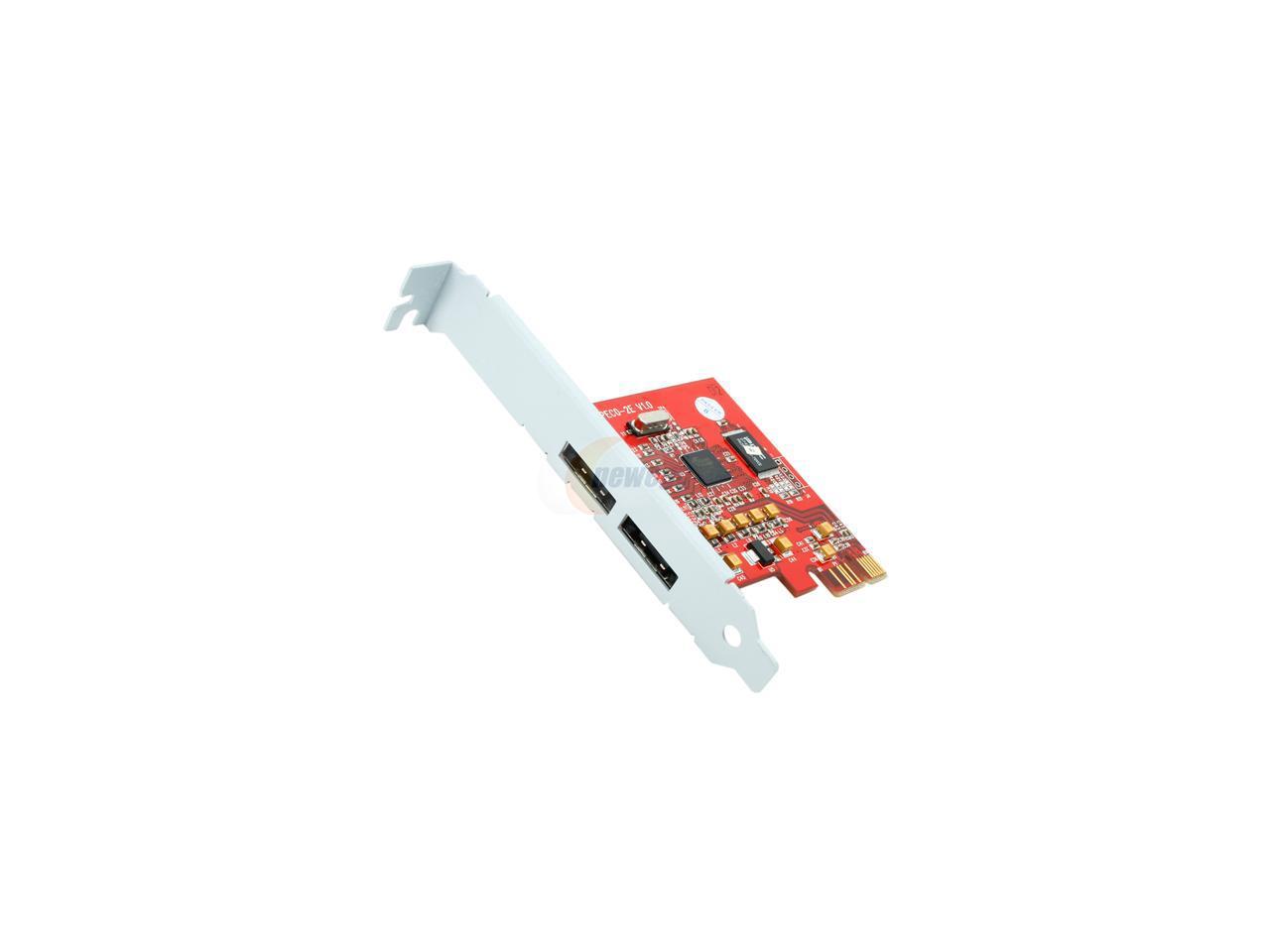 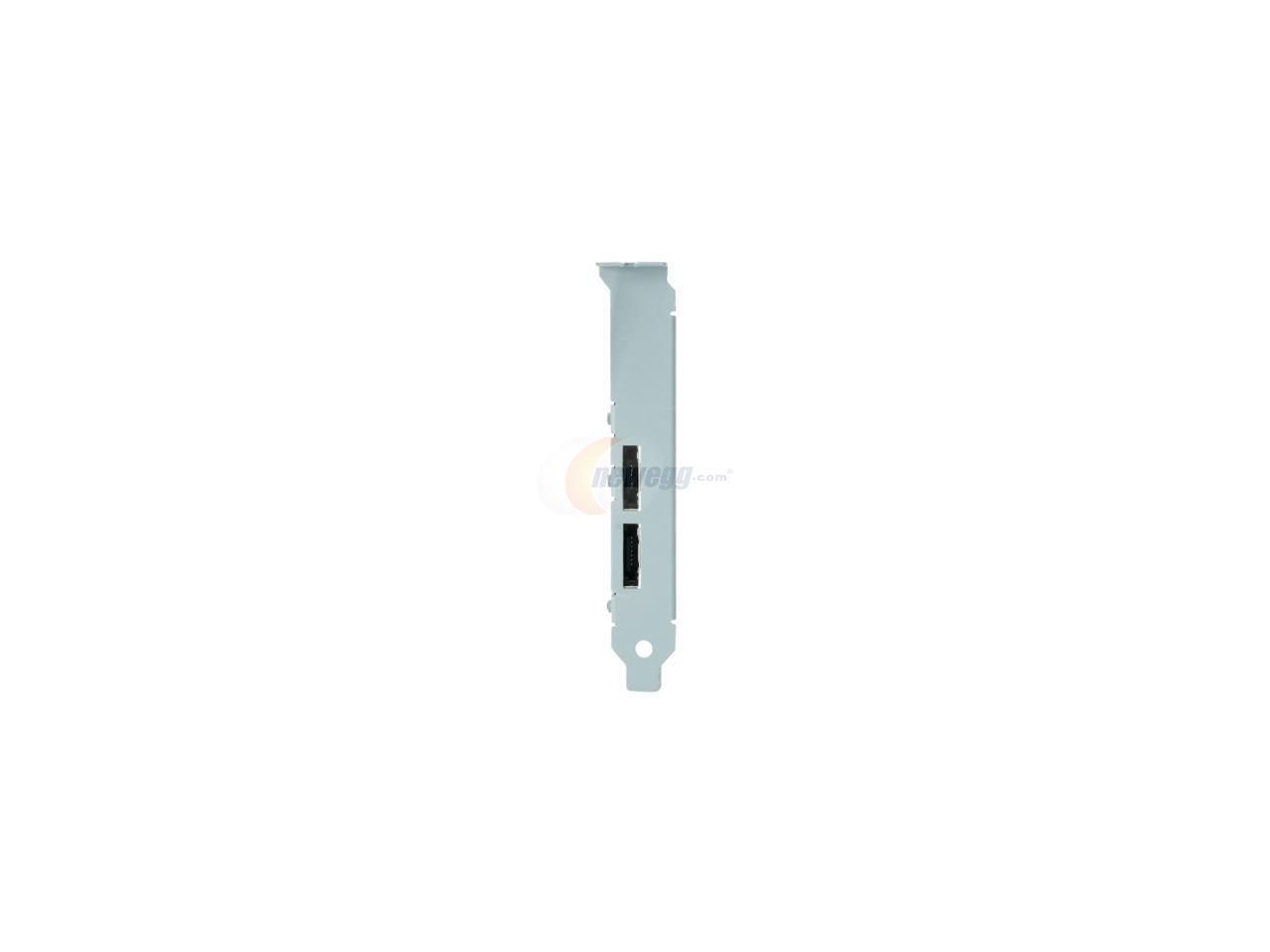 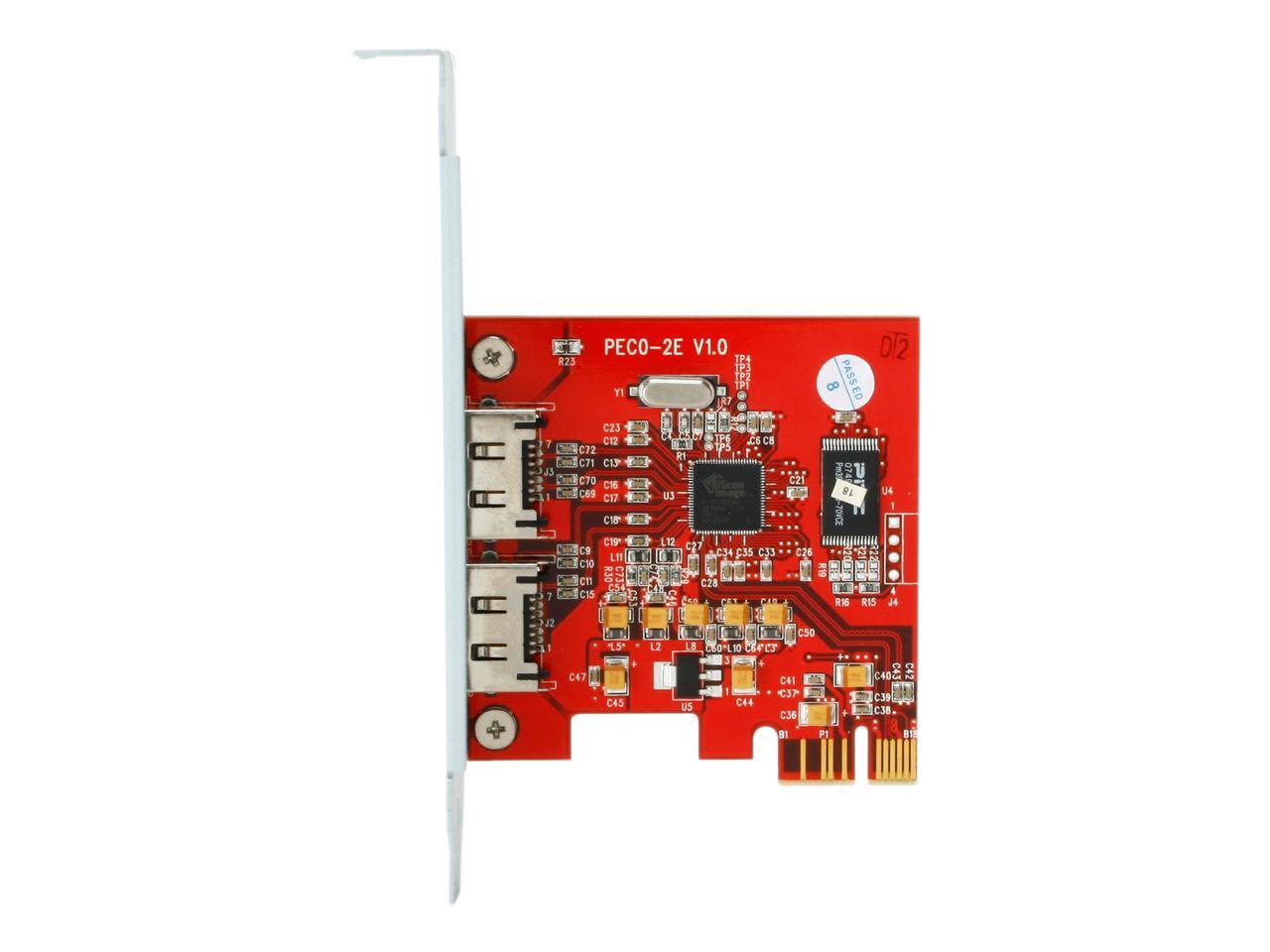 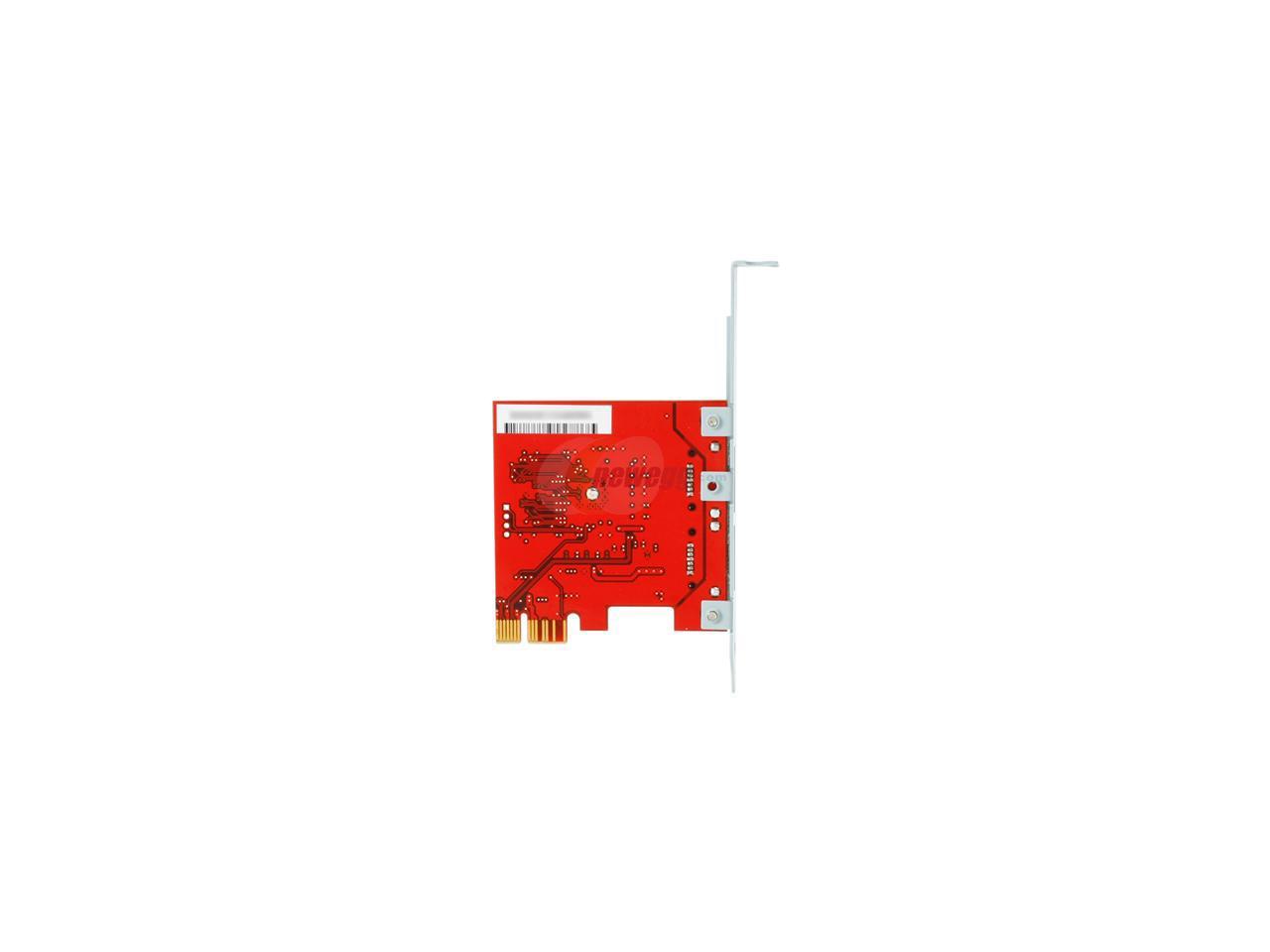 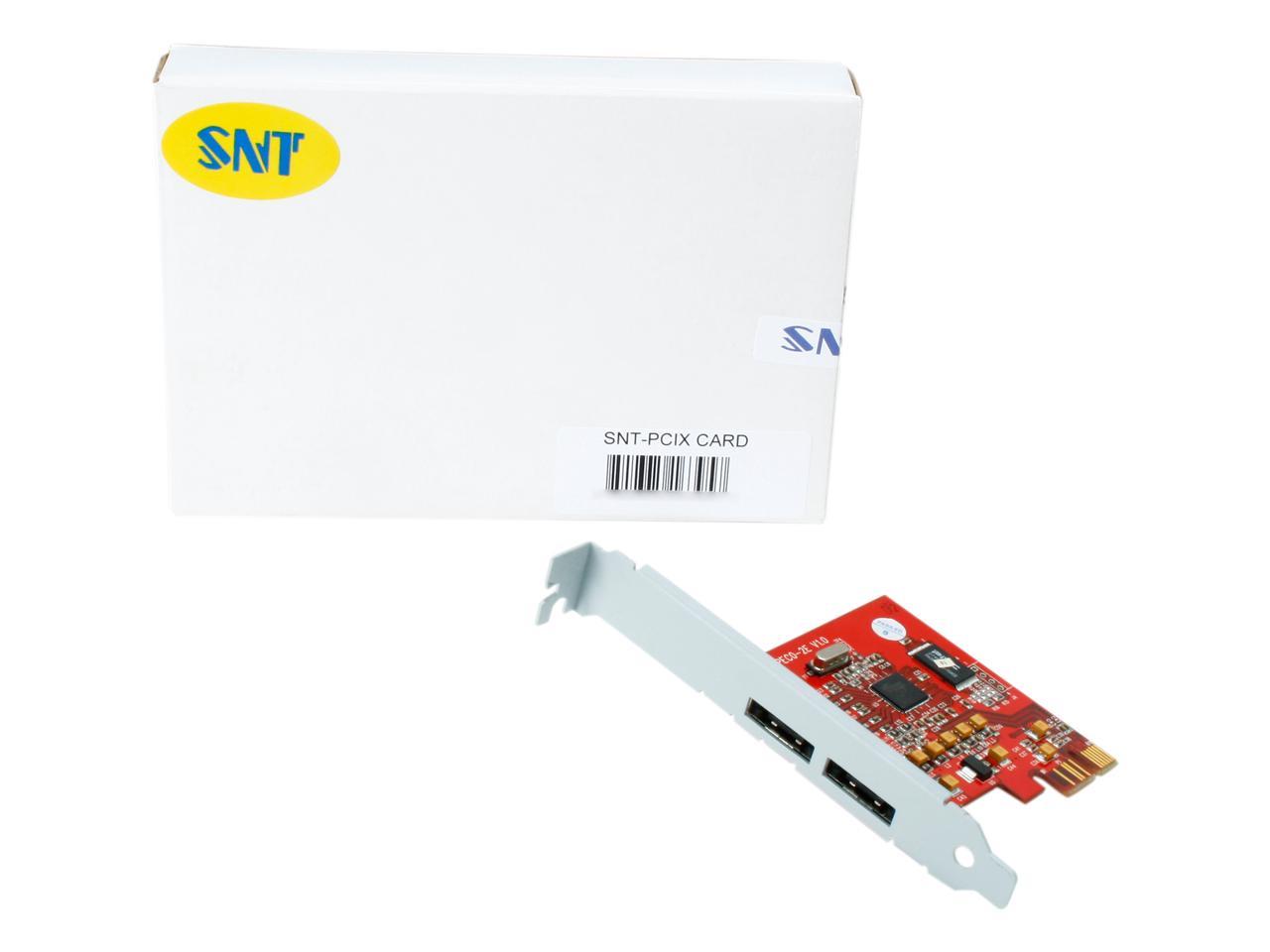 Pros: * Reliable when flashed with non-RAID firmware. This is one of the few cards that works on a Dell entry-level workstation/server and also supports port-multipliers. * Low cost

Cons: * Only the top port works for booting Linux via port multiplier, and only the first disk (LUN) supported for the boot image. * RAID firmware is soft-raid, and is pretty low performance.

Overall Review: It's a cheap card and only suitable for SATA-I or SATA-II direct access. Port multipliers work on the top port, but not the bottom port. If you don't re-flash it with the non-RAID firmware, the card is pretty lame. The performance is about 100MB/sec total for all drives combined on one port, or 70MB/sec for one drive on one port. It does support command queuing and FIS for multipliers, but it runs slower than SATA-I performance. I've tried Marvel SATA-II cards and AsMedia ASM1061 SATA-III cards. Those both did not support FIS / tagging / AHCI causing I/O timeouts and horrible performance. Maybe different on different motherboards, but out of 4 add-on cards and an intel built-in card, this was, despite being lackluster, the only one that was stable, and had the best performance and functionality. Nothe that one thing to be careful about is that port multipliers will reset ALL drives if one drive resets. This is due to the limitations of port multipliers, and not these HBAs. While it's annoying, this card at least brings all of the sub-devices online pretty quickly after one fails, leaving a system up and running.

Overall Review: There was no software at all. It is available on the Silicon Image Site though. One port is all I need. I hope it does not blow.

Pros: Low Cost. Perhaps a good value for a RAID0 or RAID1

Cons: Everything else, but especially: Power outage (disorderly shutdown) can destabilize the whole array. This just happened to me, and i basically got one error event after another. Eventually, the array just went *boom*. Now I'm stuck trying to run a recovery on it with GetDataBack. The software is junk. The boot-up RAID utility is [no exageration] useless. The windows RAID utility is mildly useful for creating arrays, but management of the arrays is just bad. After the destabilizing of the array, the software showed me 2 volumes intact, with one orphan volume. Per RAID5, this should be an easy fix to restore the parity striped data back onto disk 3. BUT, this software doesn't even think about that.

Overall Review: I own one of these which came as a part of an external HDD enclosure. I regret it now, as I have 3x500GB disks in there, for a RAID5 volume of 1.0TB. It was half full of backup data, and that's alot of data to lose. I can get some of it back, but given my expertise with this type of application, I now bear some humiliation for going cheap on my raid card.