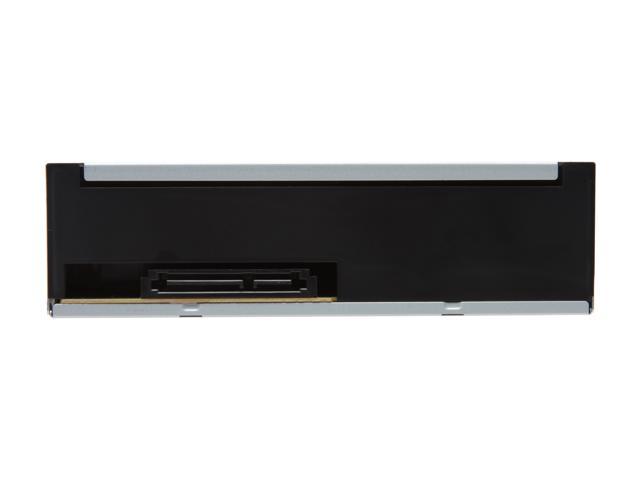 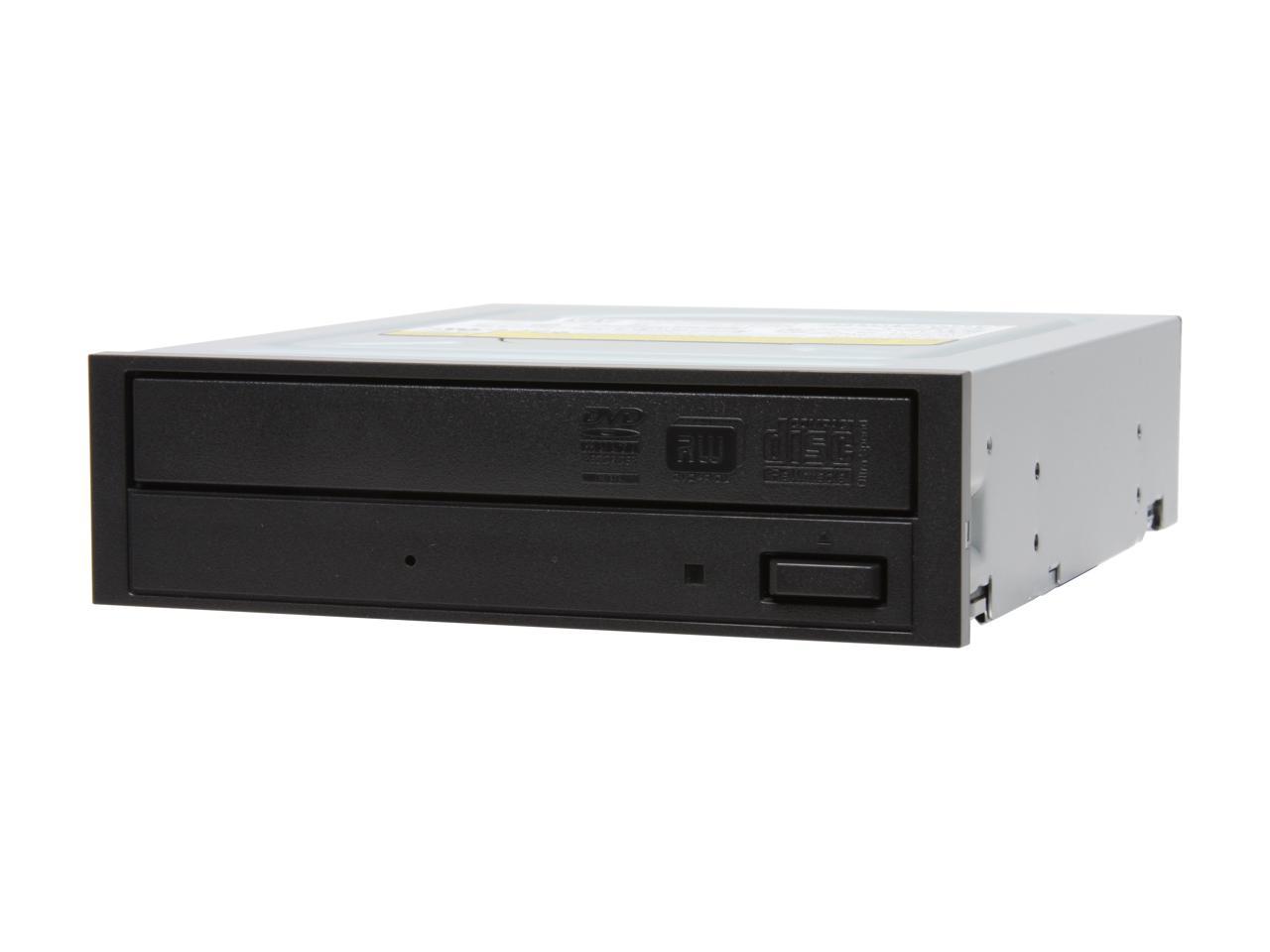 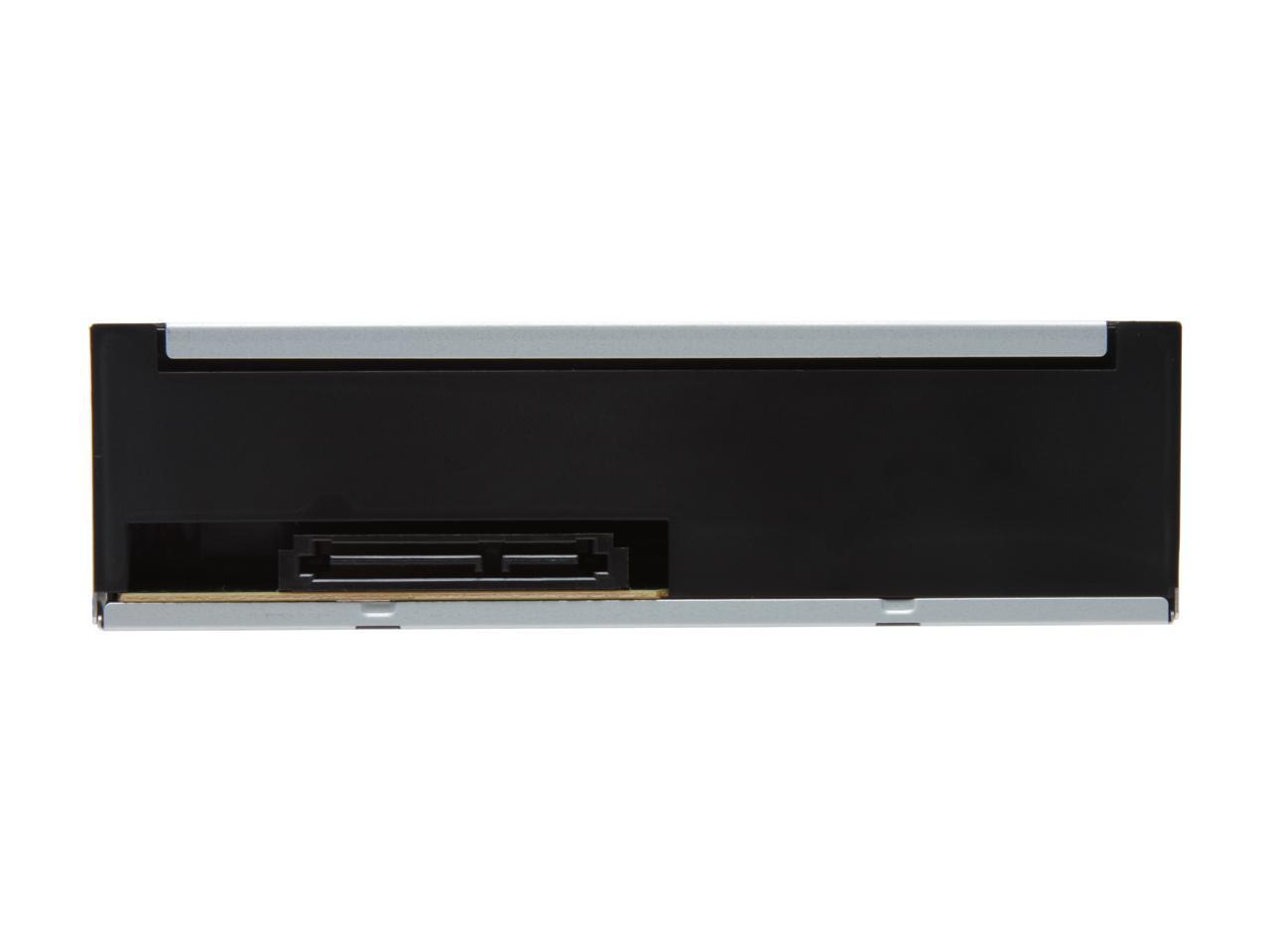 (73) Write a Review
OUT OF STOCK.
Overview
Specs
Reviews
Sony and NEC have combined their optical expertise in the joint venture, Optiarc. The result are the Optiarc DVD and CD drive series.
With write speeds as high as 20X for DVD+R and DVD-R, they may be the fastest SATA optical drives in the industry. Even at these speeds, there's no need to worry about buffer under-runs, with 2MB of memory buffering your data. Optiarc's technology adjusts itself automatically to the small variations in each drive and each disc as it writes, giving optimum performance time after time. (Crap discs will still give you crap results, but it will be the best it can be even then.) All the features you've come to expect in a modern DVD/CD burner: multiple media formats, inexpensive price, fast operation, and now backed by both Sony and NEC.
It's always your decision, but I wish I had a dead drive right now so I could replace it with one of these.

Pros: Great product,burns fast,silent but loud if using both burners at the same time,fast load times,great customer service when i had the issue with the doa one.

Cons: I ordered 2 of these both worked fine but the second one did not read or burn cds but newegg is sending me another one free and not even taking the defective back...

Pros: So far I haven't burnt any coasters with this burner. It is also compatible with DiscSpeed.

Cons: Tray seems a little flimsy and DL burns aren't as good. However, the DL burn is still better than on my old Samsung.

Overall Review: I have some concerns with how DiscSpeed calculates its Quality score (the few PIF errors I get would have given my previous Samsung a mid-80 score yet results in a mid-90 score here). I don't know why the difference but since I've still been able to read the discs fine, it hasn't bothered me as much.

Pros: Works without a hitch. Faster and quieter than my old Plextor 716A.

Overall Review: Product is listed as OEM so don't get it if you need cables, software, etc.

Cons: A little on the loud side at times.

Pros: Works and was quickly detected. SATA interface might be a pro.

Cons: Feels like the tray is made of cheap material as if it will break easily. Everything else is OK. Also it is very loud when reading.

Pros: Plays CDs and DVDs just like it should. Normal amount of sound.

Pros: Haven't had any problems. Doesn't get too loud

Cons: Not the fastest?