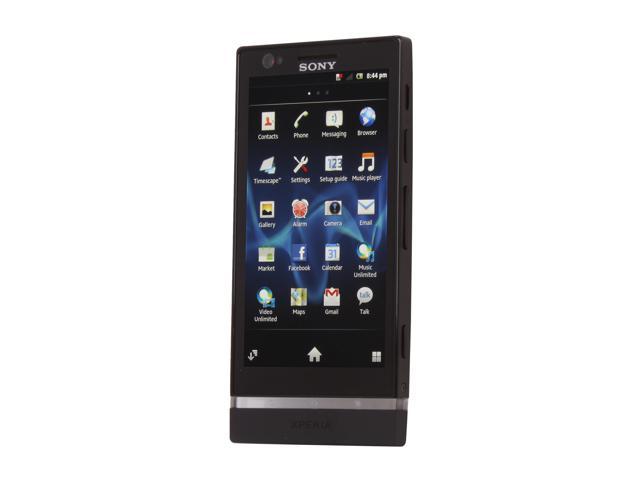 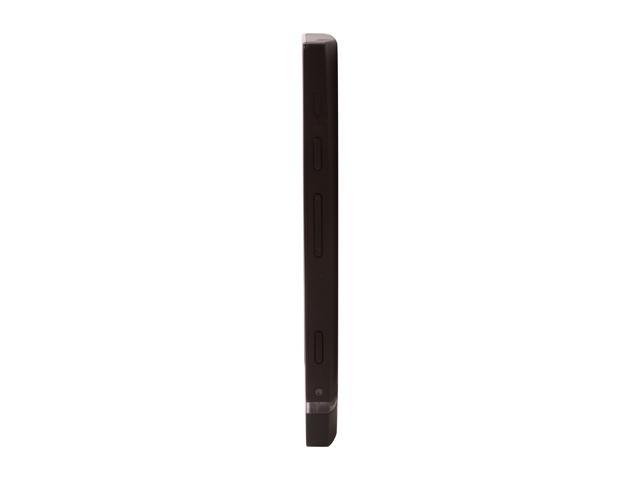 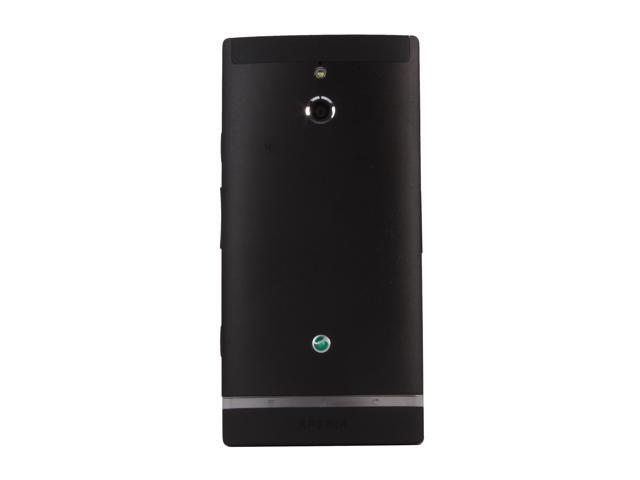 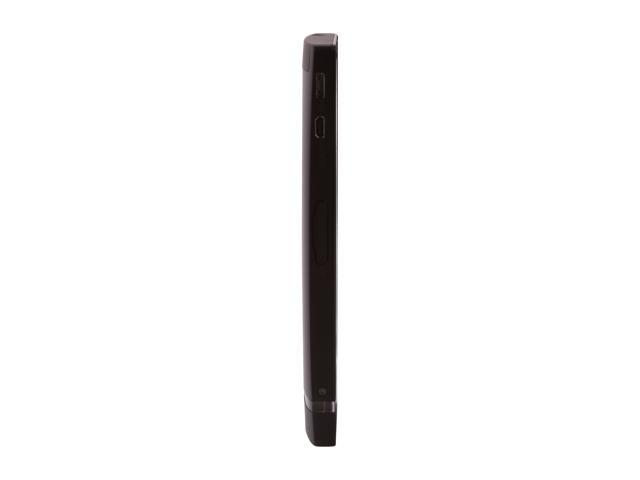 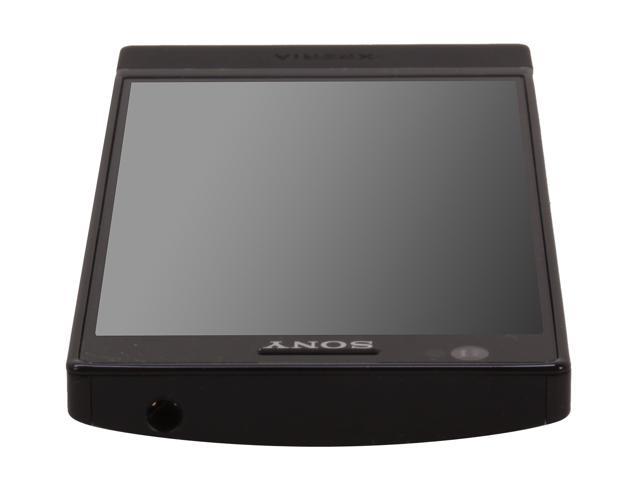 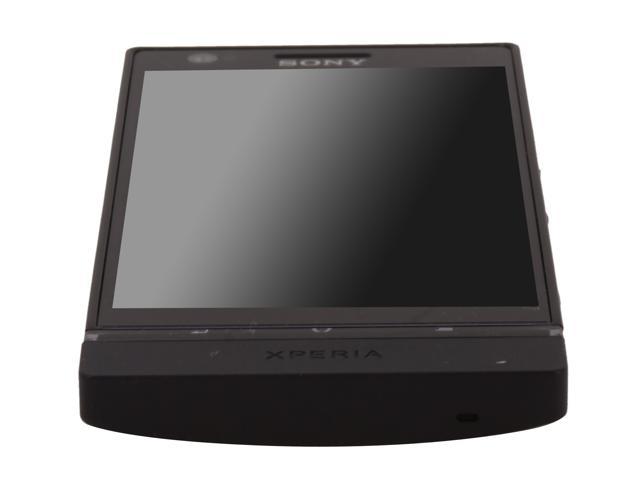 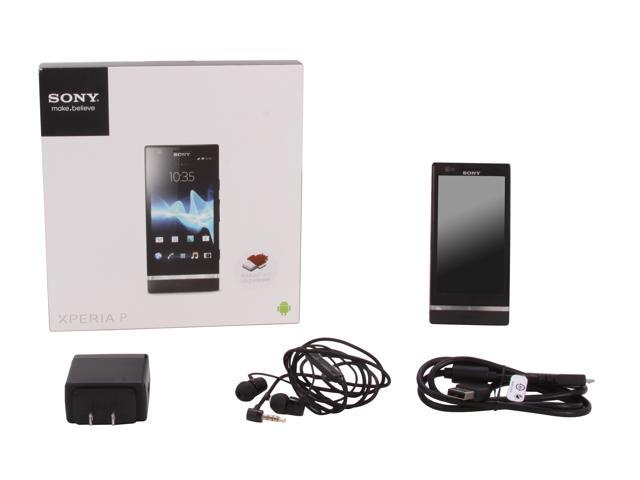 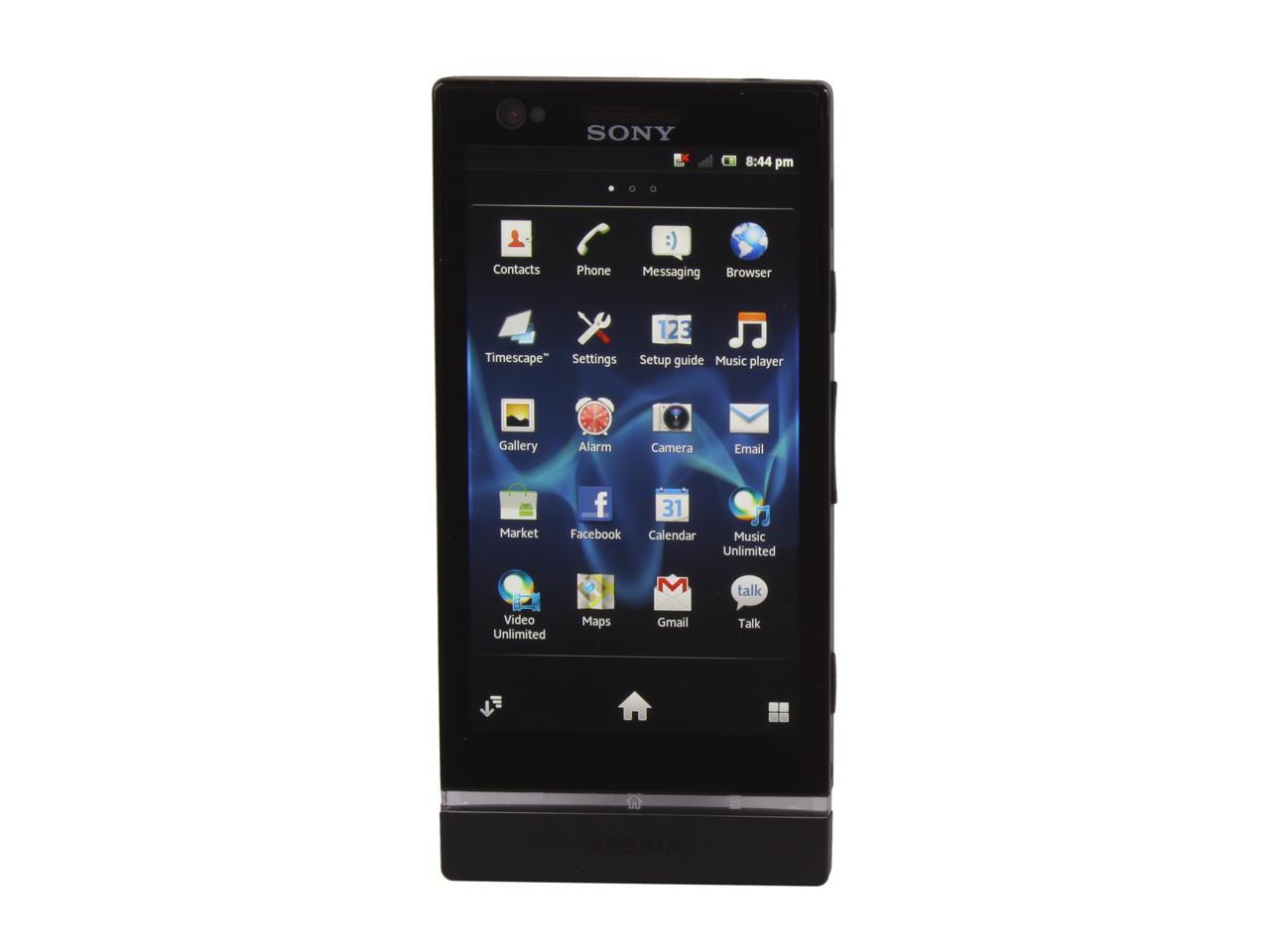 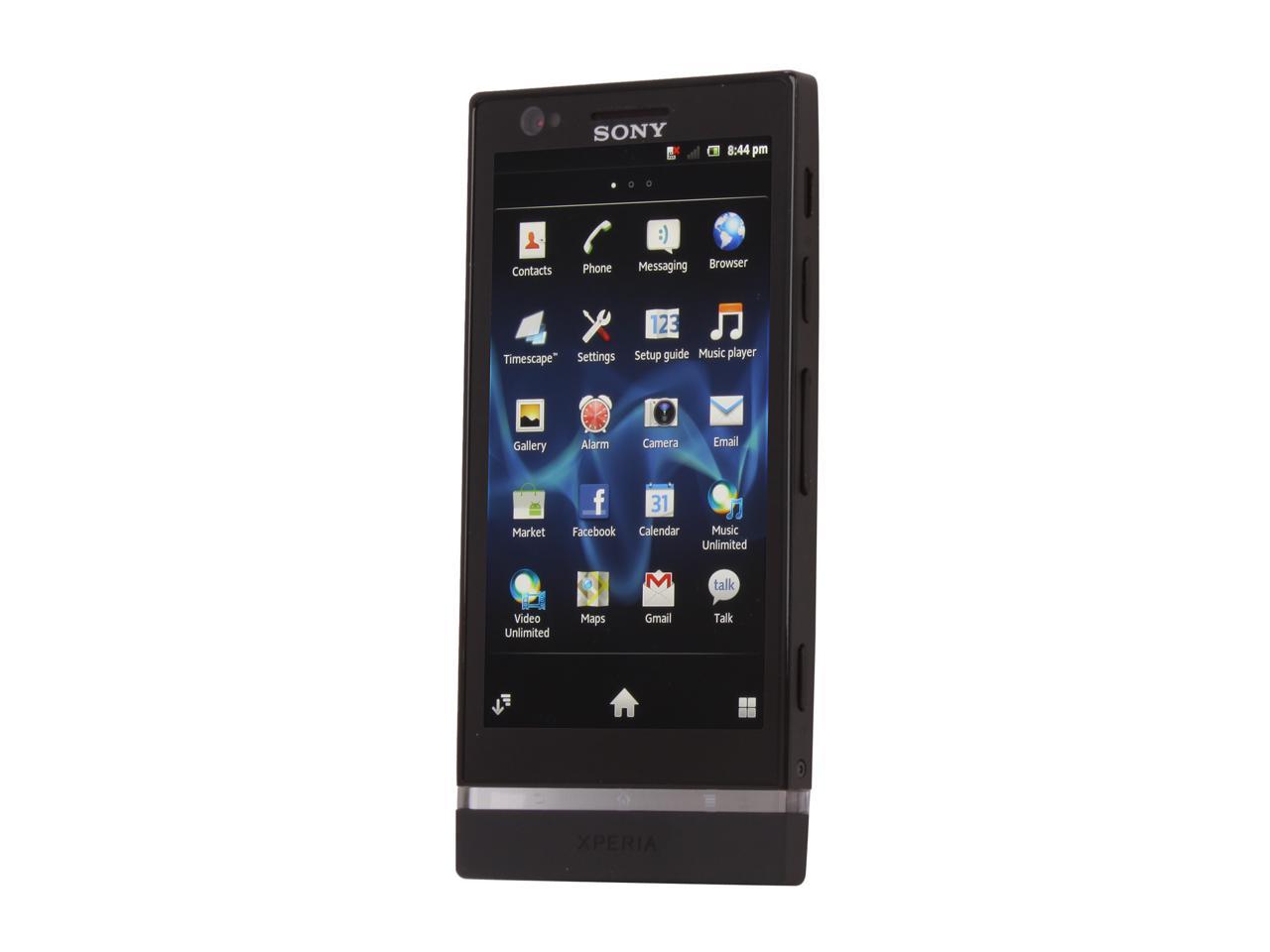 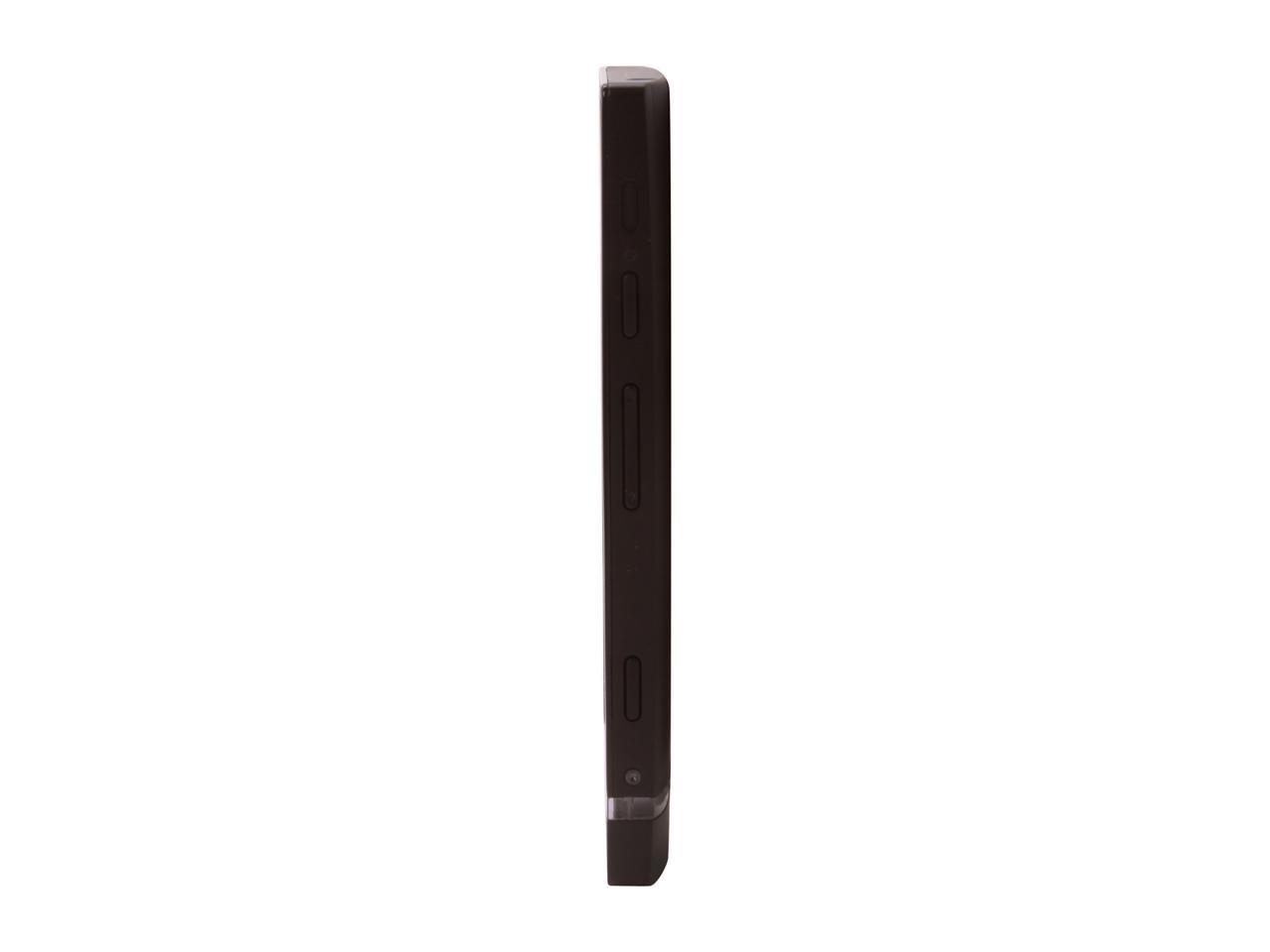 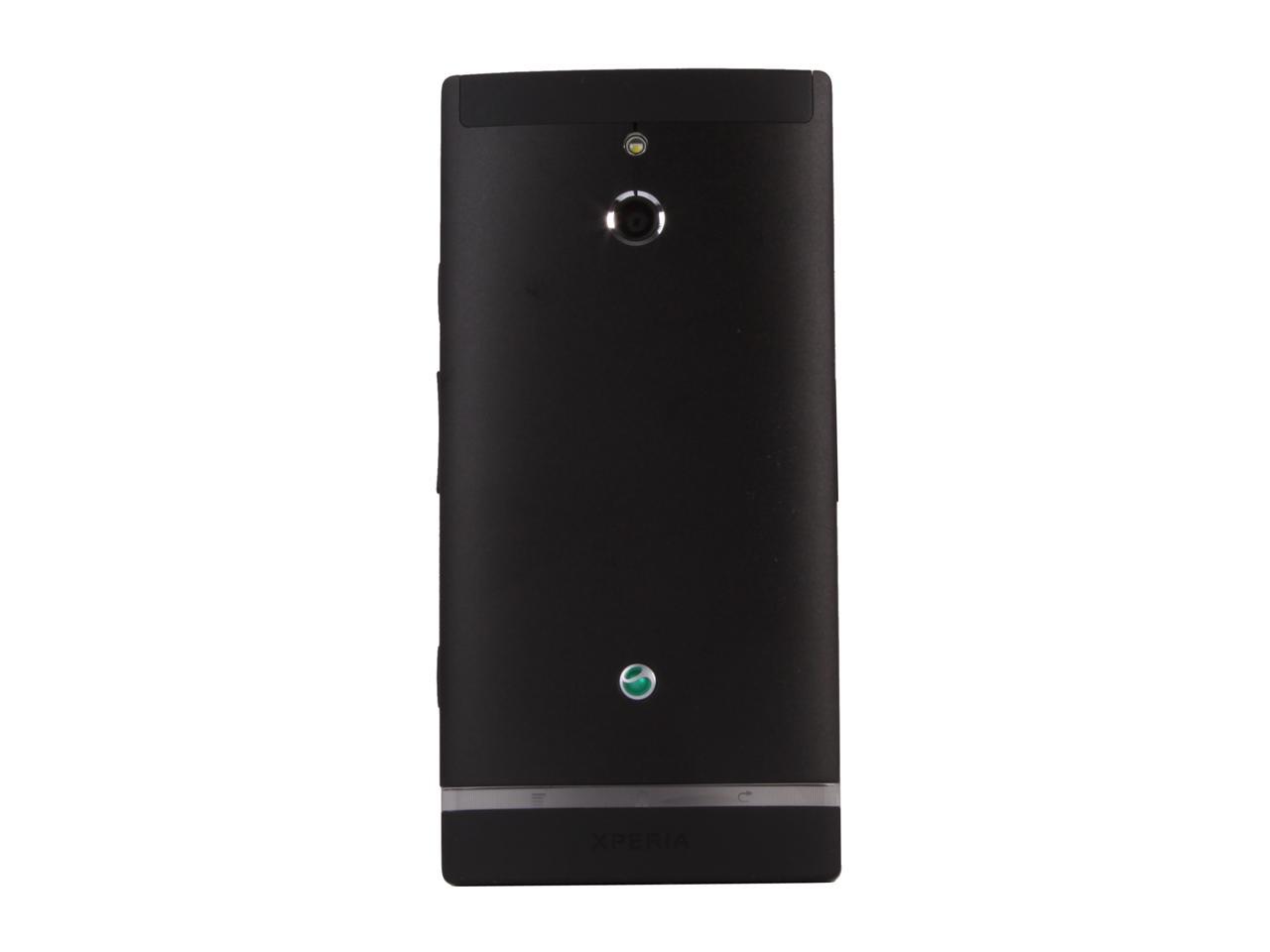 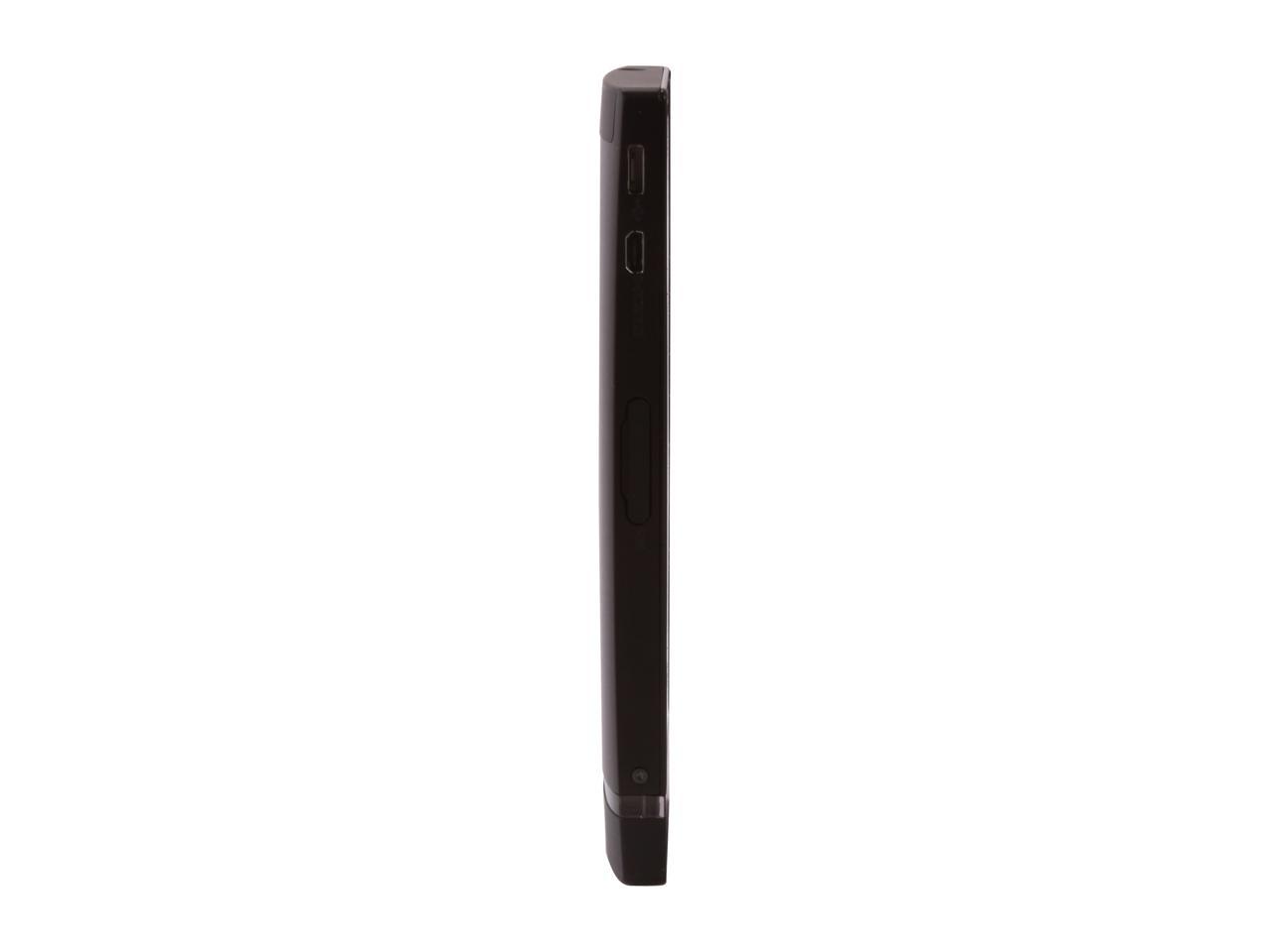 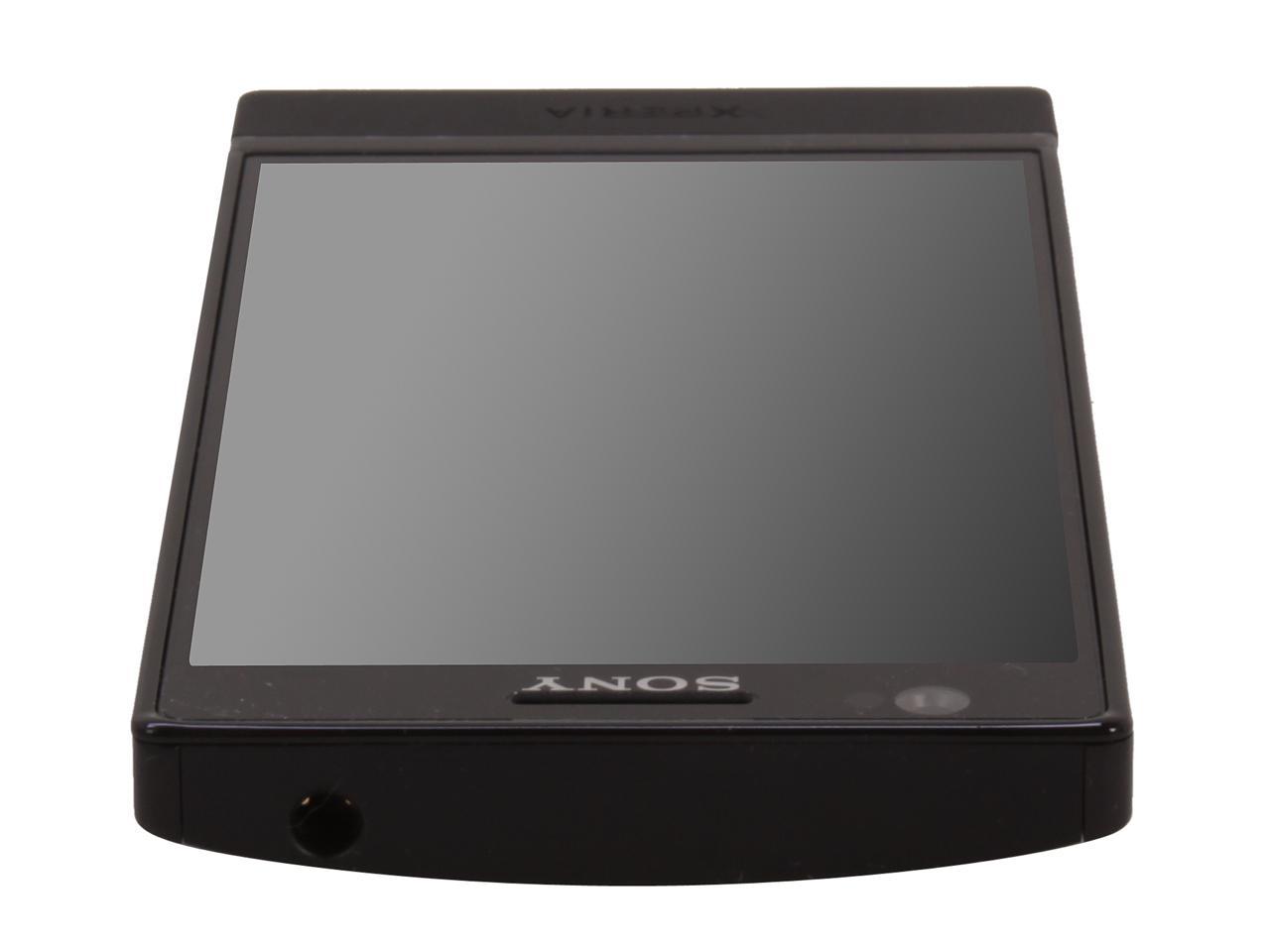 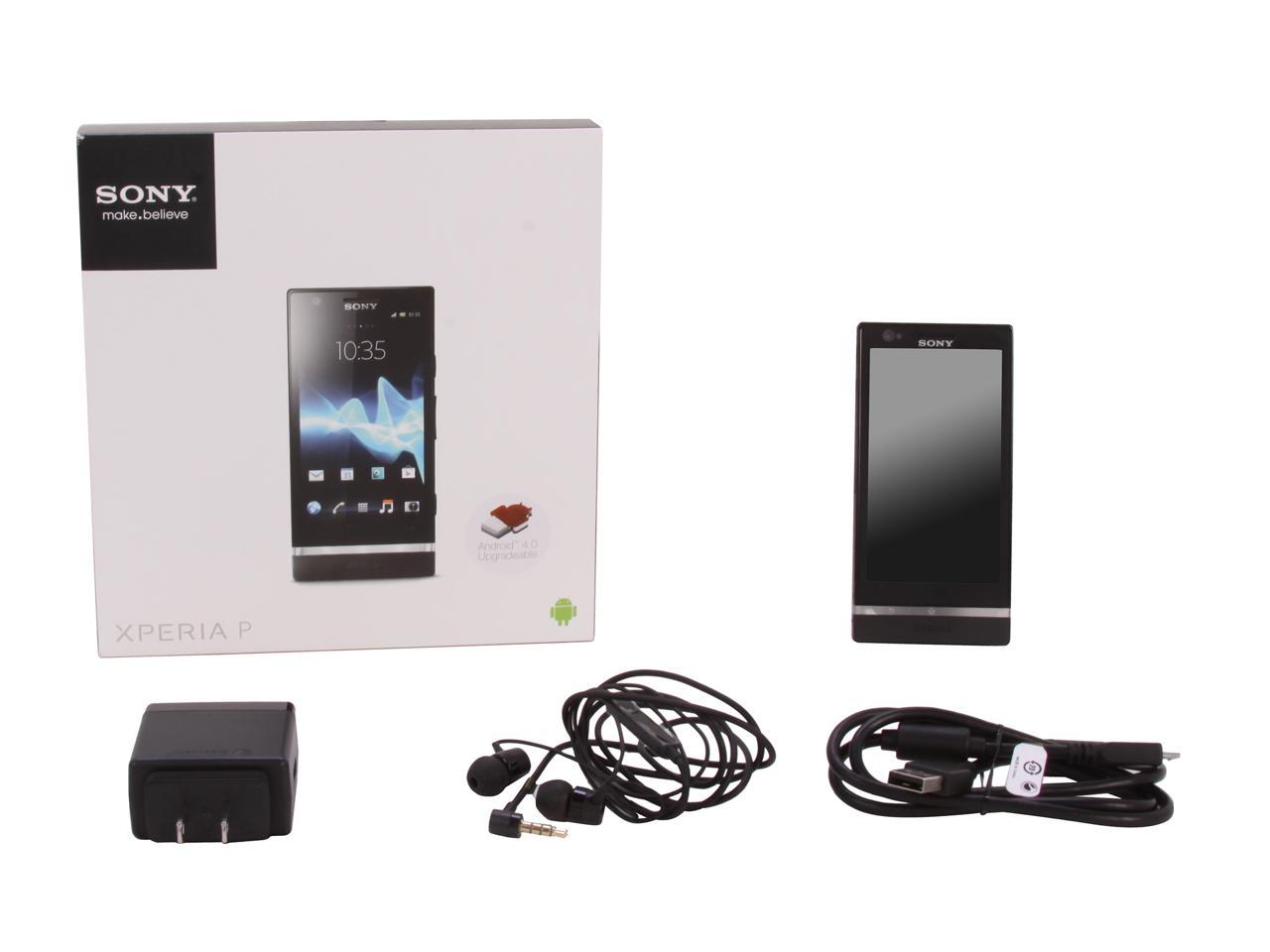 Xperia P stands out with its distinctive, minimalistic design.

Like all phones in the Sony Xperia NXT series, it has a simple, strong design language. And Xperia P takes it one step further -- the precision crafted, full aluminum unibody gives this Android phone a unique, durable and modern look. A clear display, even in bright sunlight.

Lounging in the sun, enjoying a YouTube clip or your favorite movie?

The 4" Reality Display powered by the Mobile BRAVIA® Engine also includes Sony's unique WhiteMagic™ technology, making the colors in your favorite clips and pics look as sharp and clear as if you were inside.

WhiteMagic adds a 4th white subpixel -- traditional LCD screens have three; red, green and blue -- to the Reality Display. The result? The outstanding combination of an ultra bright screen and great power efficiency. Power efficient because WhiteMagic automatically adjusts the brightness of the screen to surrounding light -- when the light is not so strong, Sony Xperia P uses less battery power.

Experience now. Capture it all in brilliant HD.

Some things are just too good to miss.

Make sure you always get the right shot with your phone's fast capture 8 megapixel camera. Just over a second from sleep to snap, and just one second between shots.

And thanks to the Exmor R™ for cell phone image sensor you capture stunning pictures, even in low light. Want to enjoy your photos on a bigger screen? A single swipe of the display, and you're ready to share your pics on your TV, tablet or laptop.

Download a movie from Video Unlimited. Connect your smartphone to your TV and the TV launcher pops up automatically. Enjoy millions and millions of songs from* Music Unlimited. It's all on Sony Entertainment Network, found with a common sign-on ID and digital wallet through your smartphone.

It's the perfect fit for a life full of entertainment.

Sony Entertainment Network with Video Unlimited and Music Unlimited are not available in every market. * The number of tracks available varies by country.

Pros: - The WhiteMagic display really does have a positive impact on outdoor usability/legibility, and the screen is spectacularly bright indoors. 40% brightness (auto-brightness off) gets me what most other phones offer at 100% - The pixel density on this phone is awesome. At around 275ppi, pixels can hardly be distinguished, if at all. - Viewing angles do not disappoint. No one reads their phone at ~90 degrees, but it's certainly nice to know the offer is on the table. - NovaThor U8500 (the CPU in this phone) seems to be great at multitasking. The Mali400-MP GPU is just awesome. Games run great, and I was able to watch a number of 720 anime fansubs with no issue (with MX Videp Player). - Excellent audio quality. This was one of the primary factors in me getting this phone, because a large majority of my smartphone time is spent listening to music. As far as my not-quite-audiophile ears are concerned, audio is very clear. * On that note, the included earbuds are darn good. Not quite as clear as my NuForce NE-600X pair, but still many steps above your standard $12 store 'buds. You'll get plenty of bass and elsewhise pleasant sound. There's also a microphone and mute button at the Y-base for convenience. - Android 4.0.4 upgradeable. Yours may ship with 2.3.X, but the ICS update is rearing to go. Just check for updates in the Settings menu and you should be getting the notification. - Minimal junkware. Sony provides Walkman, Music Unlimited, and Video Unlimited, along with a handful of other apps. As far as I know, all but Video Unlimited and Walkman can be uninstalled. - Build quality. The phone is unibody, with an aluminum rear. Unlike the Xperia U or S, the transparent strip serves more purpose than aesthetic wonder and LED lighting; the icons themselves are capacitive, so instead of touching dots above the icons, you tap the actual icons. All of this lends to a real premium feel every time you pick up the phone. - Charging. This phone charges like no other, granted you have wifi off and you're not doing anything intense while it's charging.

Cons: - On the subject of charging, you'll have to do it an awful lot if you use wifi regularly. The battery is only 1305mAh.

Overall Review: - Be aware that upgrading your Xperia P to ICS will take at least half an hour. During the process, the phone will be in Recovery Mode. I strongly suggest you do not touch the device or attempt to reboot out of impatience. While I am not guilty of this, I can only imagine what could go wrong. At some points it will appear as if it's hanging or 'stuck'. It is not. Secondly, after its final reboot, the ICS initialization will also take some time. In my experience, it hung after all the apps were optimized. A reboot solved this.

Pros: The design is absolutely beautiful, especially with the clear button bar that lights up and subtle multi-colored LED in the earpiece. The size is that of an iPhone but longer, which makes it extremely easy to type and hold. The screen is beautiful, and it comes with a screen protector on it already. The camera is superb. iPhone's also use a Sony Exmor sensor, and the 8MP camera is amazing. Comes with 3D modes (for Bravia TVs) and a flawless panorama mode! The interface of the software is great (no lags). yes, it is Gingerbread but soon to be ICS, and honestly, I don't think this is such a big deal. The phone is MUCH slimmer and thinner than you would think just by looking at the photos. I switched from an iPhone and I am extremely glad I chose this unlocked phone. The package comes with great headphones, and 2 NFC SmartTags which are really genius. The phone is a piece of art with performance that matches it.

Cons: The pre-loaded Android Gingerbread is outdated but you wouldn't be able to tell with the tweaks that Sony made. ICS update already came to Xperia S, and is coming to Xperia P in the beginning of August. The front camera is only 0.3 megapixel I believe, so it's not as good as some other ones (but the back is a beautiful 8 megapixel). Also, I wish the camera came with a touch-to-focus option, although this is easily overcome with the free Camera 360 app.

Cons: -Weak battery (Really gotta be careful with what apps you choose to run in the background, otherwise just drains it incredibly fast) -Touch screen is a little too sensitive for my preference.