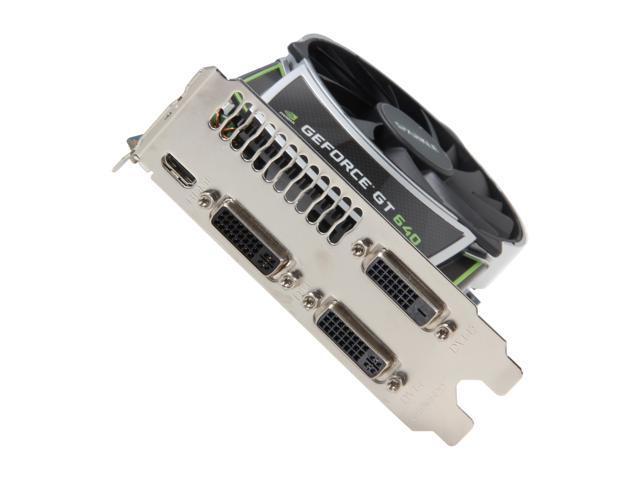 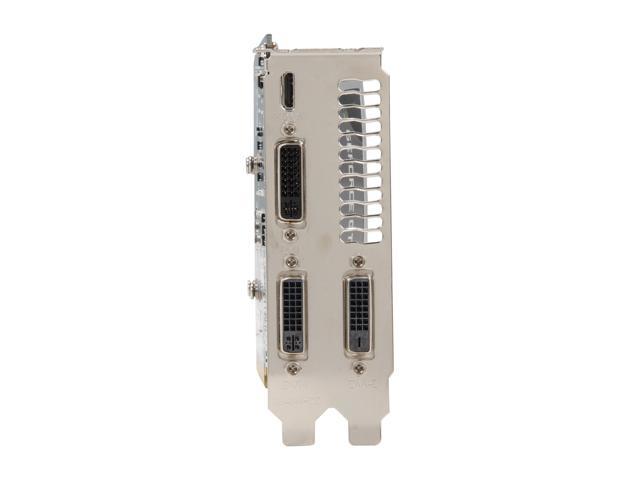 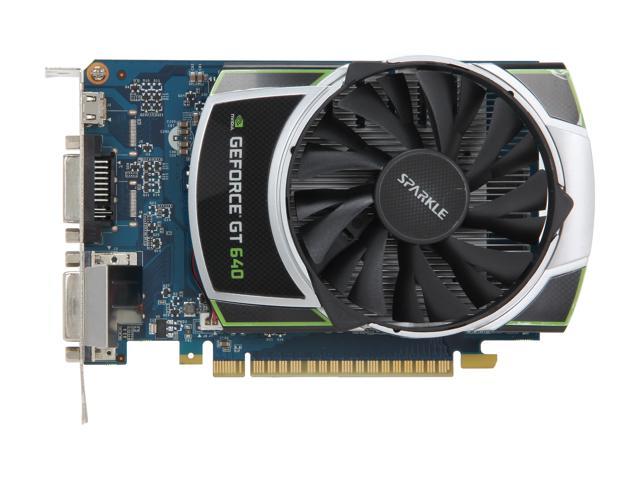 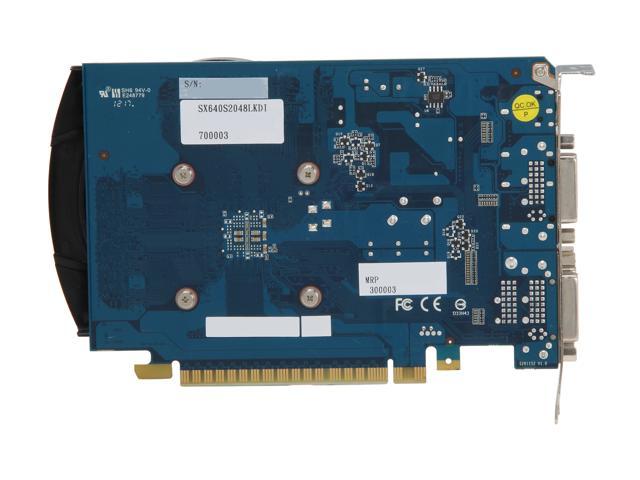 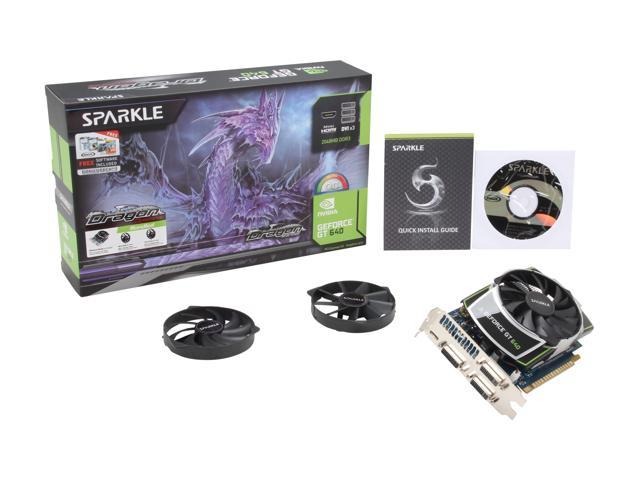 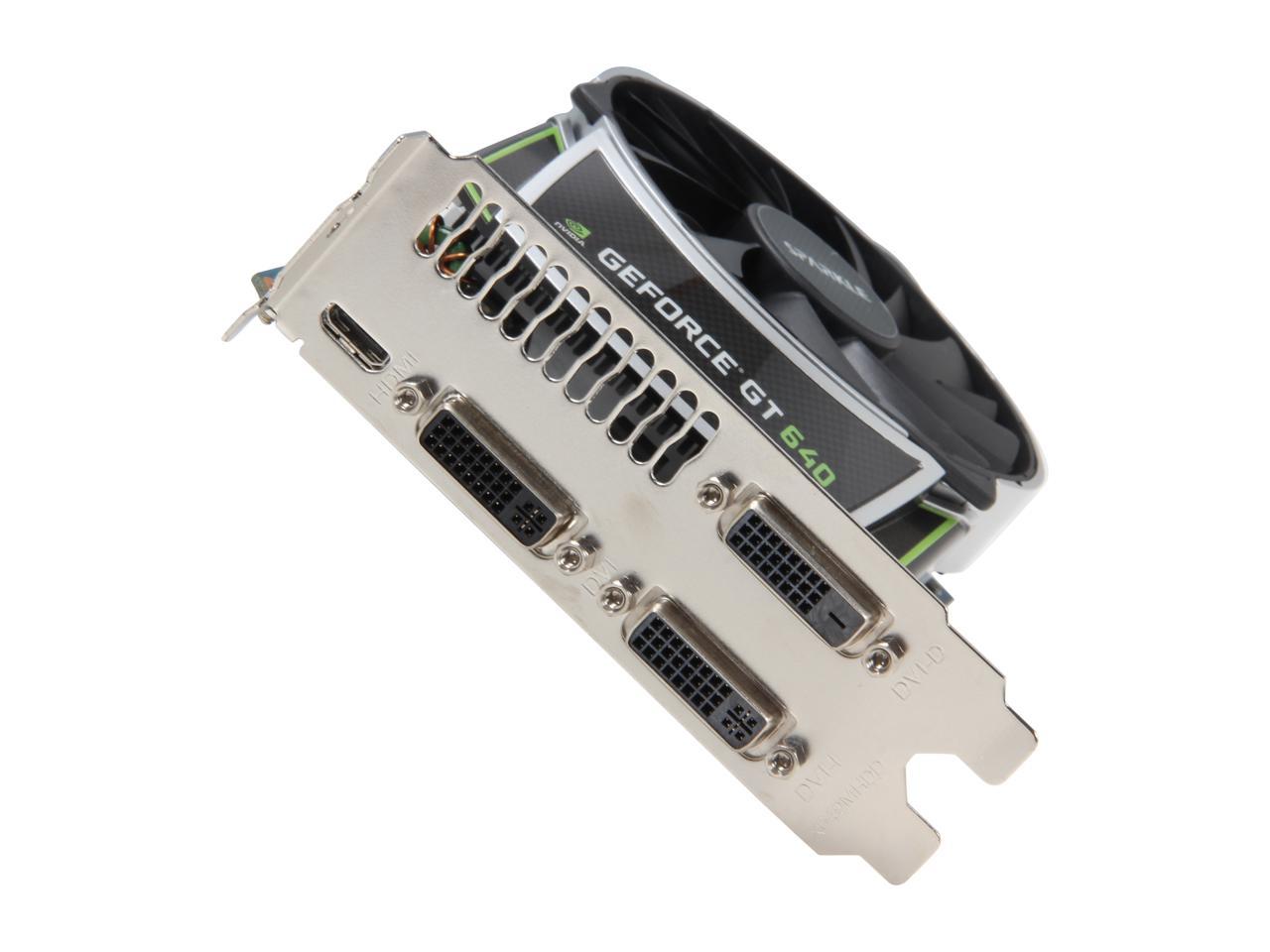 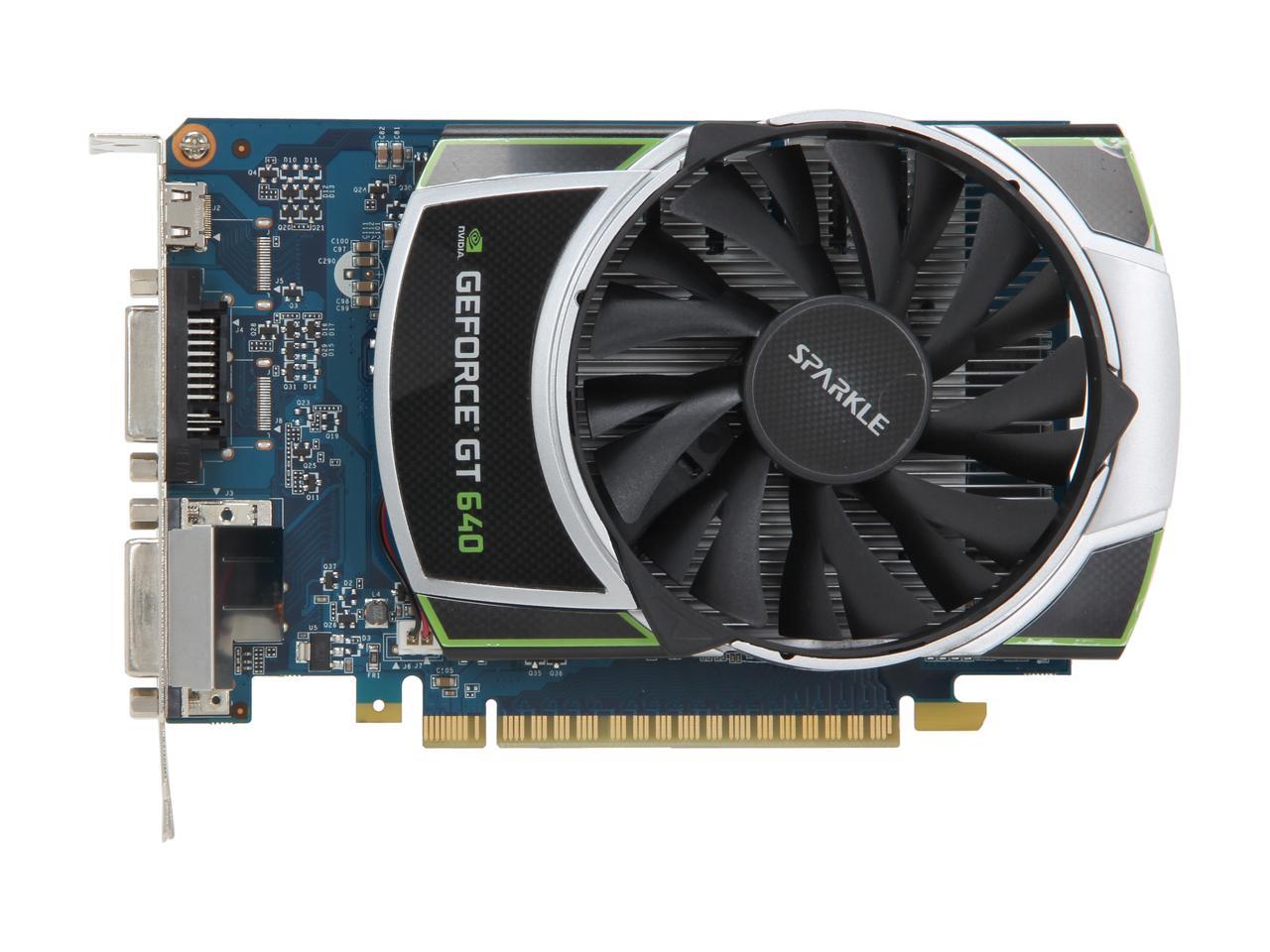 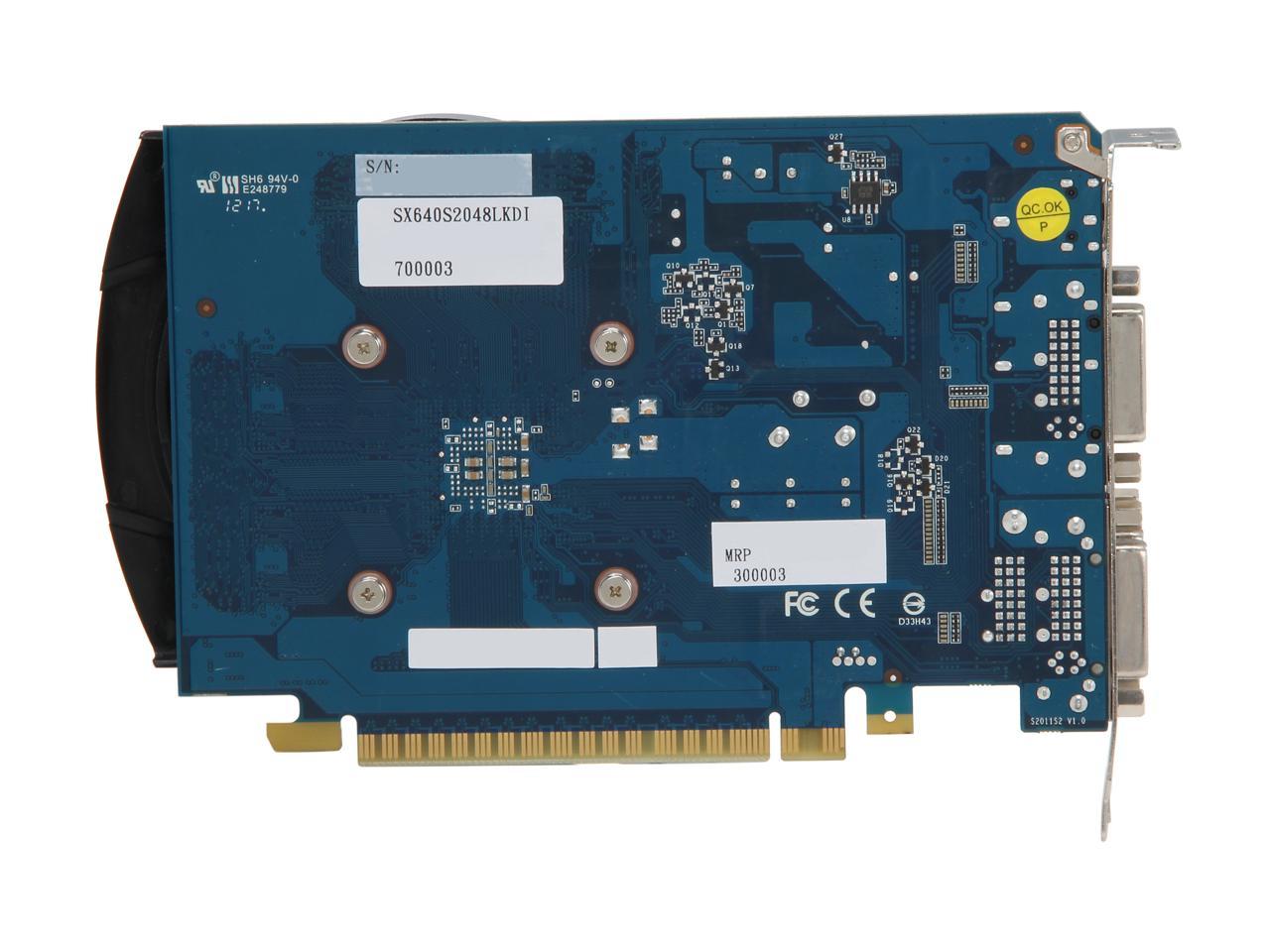 This means that the product has been opened, may show slight signs of use and cosmetic blemish, and may be missing minor accessories, but remain in excellent condition. Product does not come with warranty unless stated otherwise in product description.
Comes with video card only, no additional accessories.
In stock.
Ships from United States.
Overview
Specs

This graphics card is designed for the PCs that deserve great graphics. It taps into the powerful next-generation GeForce architecture to deliver premium multimedia performance and reliable gaming - every time. Insist on SPARKLE dedicated graphics for faster, more immersive performance in your favorite applications.

Learn more about the Sparkle Computer 700003