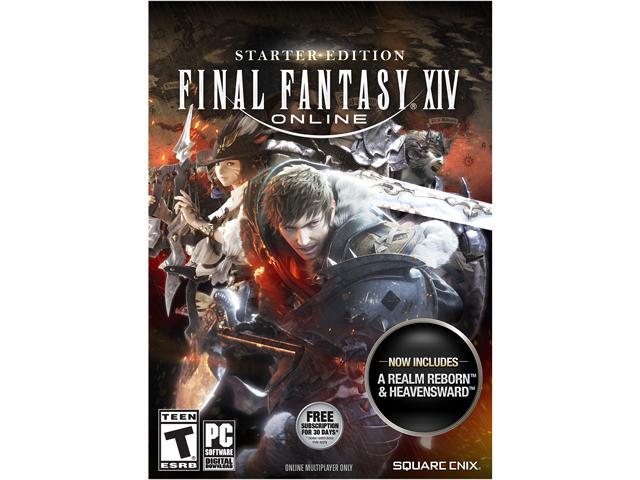 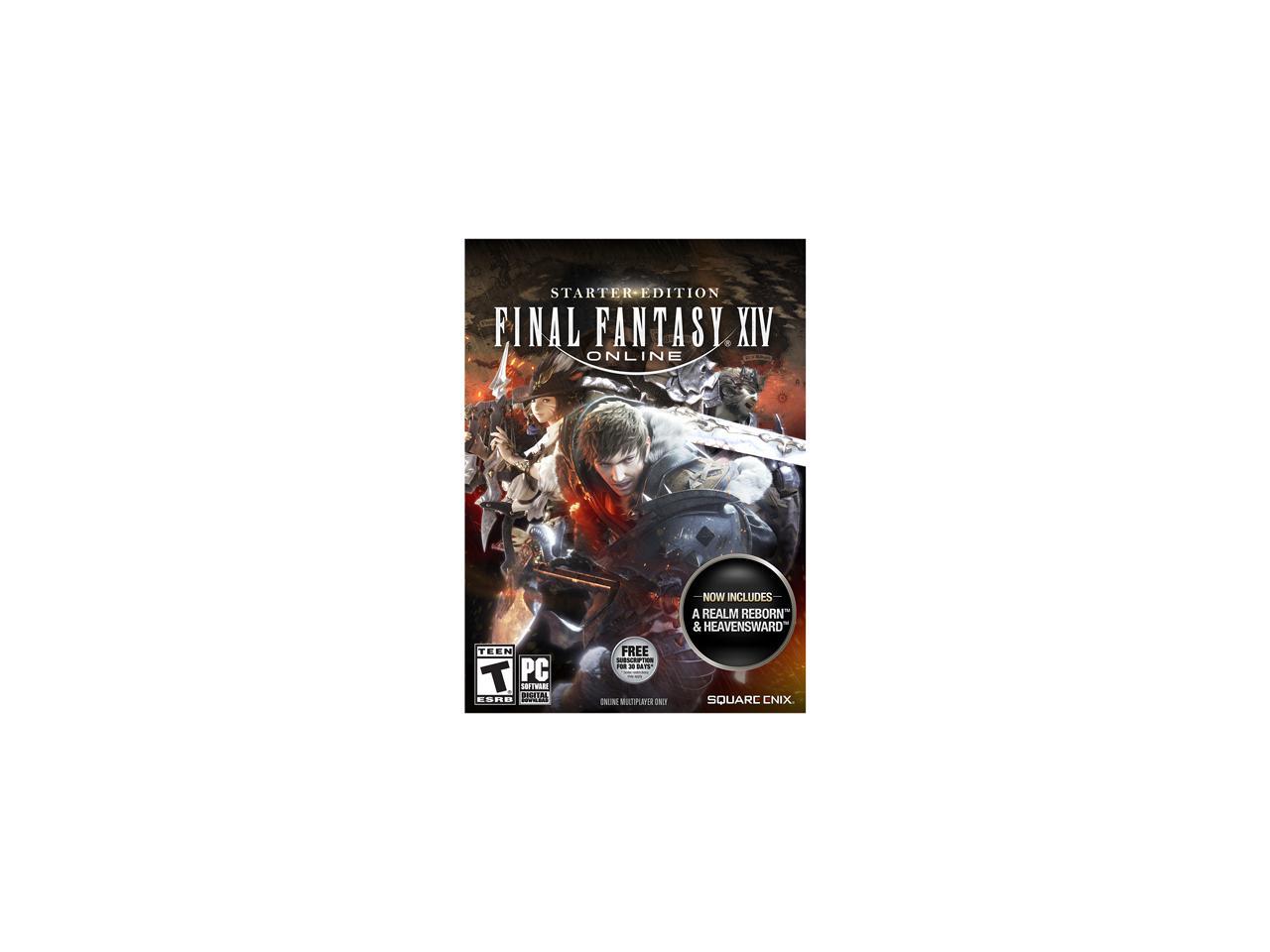 Pros: Got it when it was half off, probably due to Black Friday, but nonetheless I jumped on the offer since it was for a surprise gift for my wife.

Cons: Wife might forget she's married and will forget to feed husband due to playing such an awesome expansion.

Overall Review: Need to get myself a copy for the PS4.

Overall Review: I got the game cheaper here then on other site code came not long after purchase.

Overall Review: Just be careful of which platform you're buying the key for. Steam and windows are not compatible and you will not be refunded money for making the mistake. The game itself is fun as hell and I'm very happy with it.

Pros: Adding windows license to PS4 based account have 30 days free to my existing active account and price here is cheapest online

Overall Review: I ordered the game on a Saturday evening and didn’t receive its code until Monday, but I expected as much. The short receive time all the other reviews talk about must operate on business days, which is understandable. Once received, it was easy to use and I have the full game now with no issues (other than being spammed fc requests from randoms, lol.) The game itself is worth the wait if you order on a weekend, however; the storyline is fantastic and there’s always something to do.

Cons: It will take over a day to verify your purchase.

Overall Review: I had a horrible experienced purchasing this digital code, I purchased this digital code at 3pm MST, I contacted Newegg because the reviews had me worried and they told me it would be an hour or three until the payment process and code sends out, the money left my bank account almost instantly, so I contacted customer service the first time, customer service told me that it was still processing I contacted them before the three hour mark and that they would rush it, Chat got disconnected so I Contacted them again and they said the same thing the verifying team would rush it and I should see it within a hour, so I wait for it for three hours I contact them at 9pm MST and they tell me they will rush it but verifying team is gone so It'll have to wait until tomorrow, It took me over 24 hours to receive a digital code after they already took the money from my account and customer service repeatedly telling me I'll get it in a few hours, I wouldn't have been so mad if they would've told me up front about it but the fact that out of all three times I contacted them I got told it would come in the next hour and in reality nothing was ever done about it, it was still the standard process, My account had the money transaction shown but I had nothing to show for it. Don't buy Codes off of here I was extremely displeased with the customer service.

Pros: Good pricing for Canadian purchases of the time card.

Did you find this review helpful?
Anonymous
Ownership: 1 week to 1 month
Verified Owner
Worked better than I thought6/6/2021 9:44:59 AM

Pros: Worked fine, I got it within like 30 min.

Cons: I can't stop playing ff14, which you can play for free till lvl 60 including the critically acclaimed heavensword expansion.

Overall Review: Great product if you like ff14. Great price even if you don't. Easy to redeem.