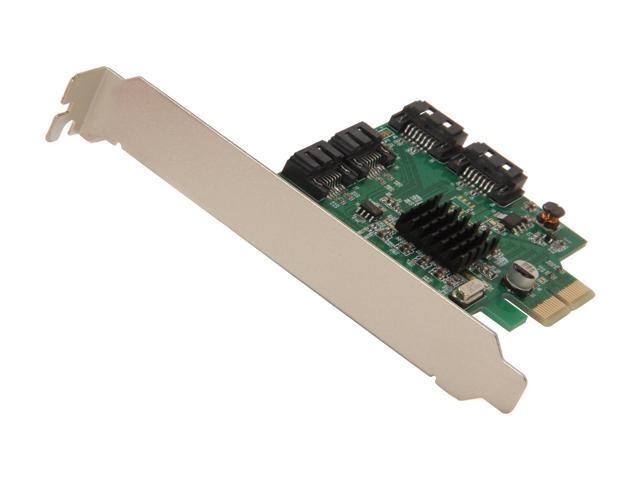 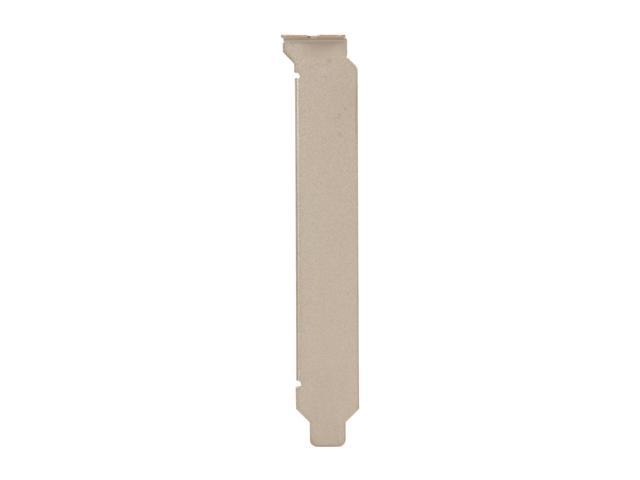 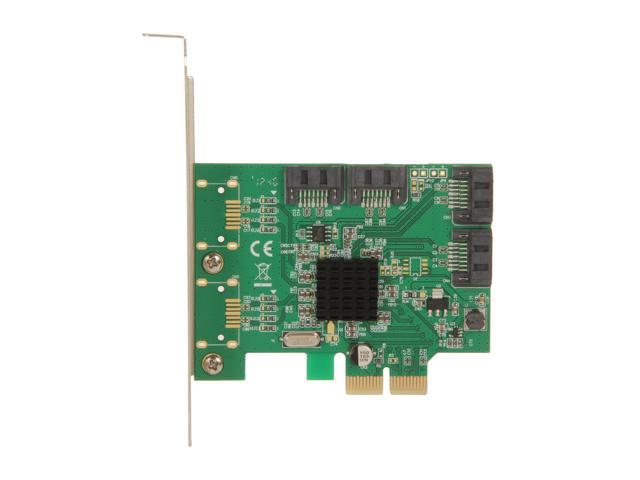 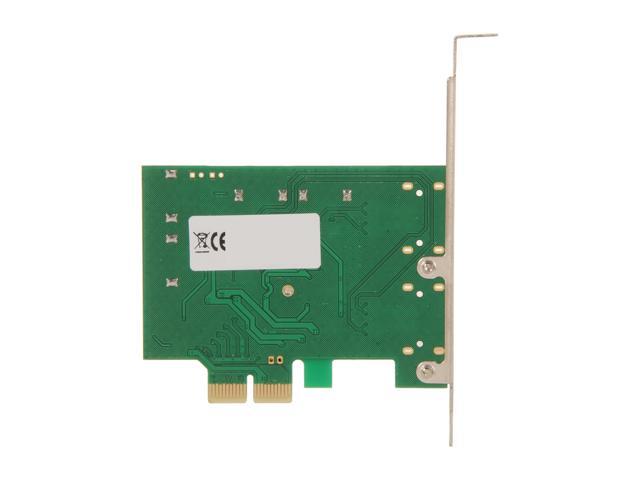 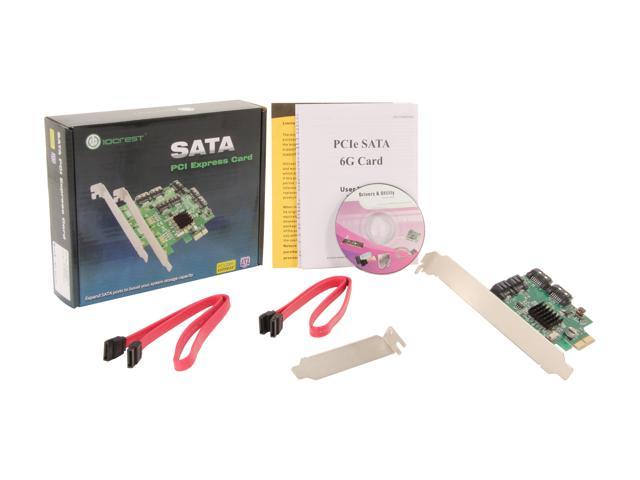 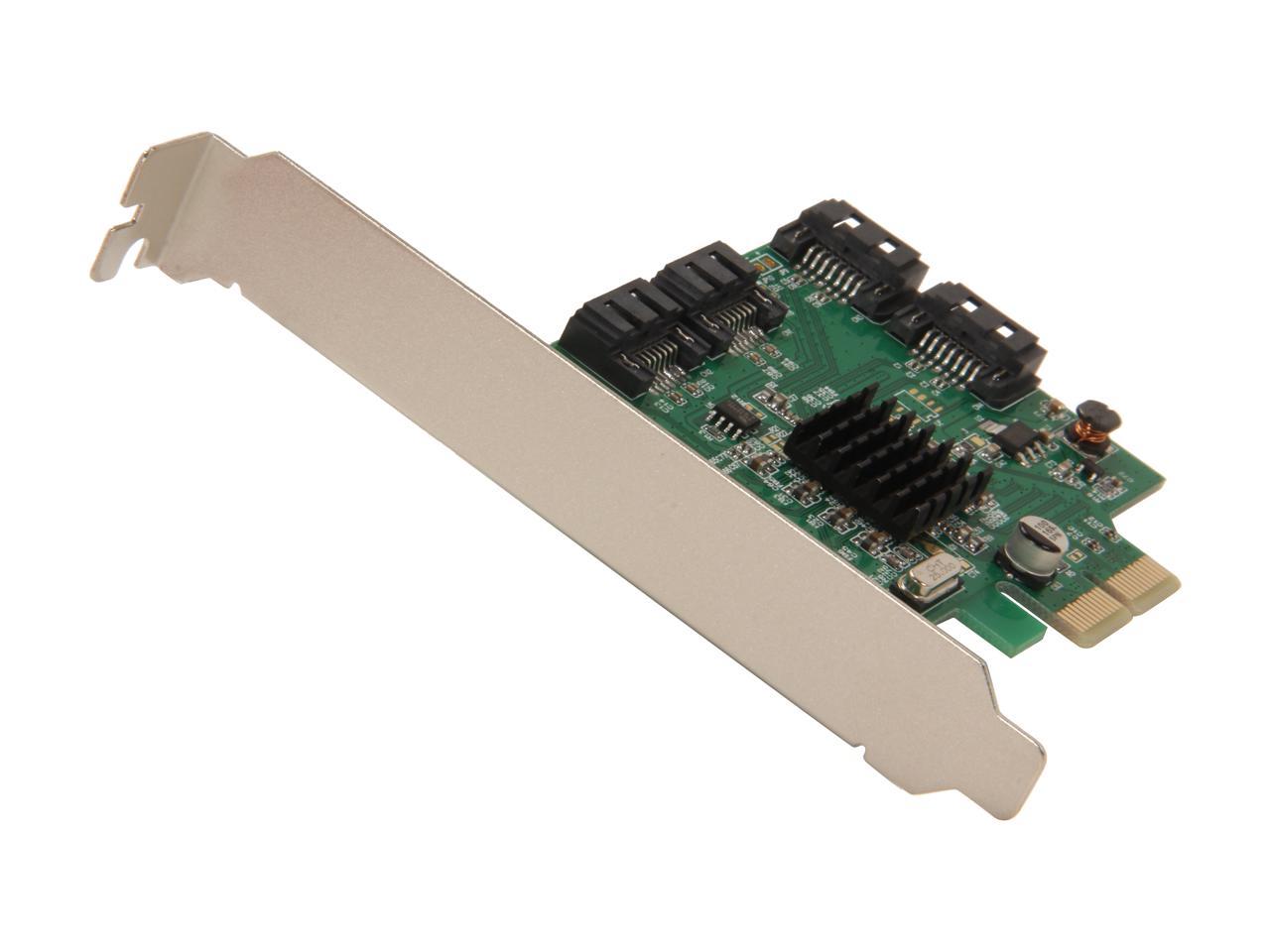 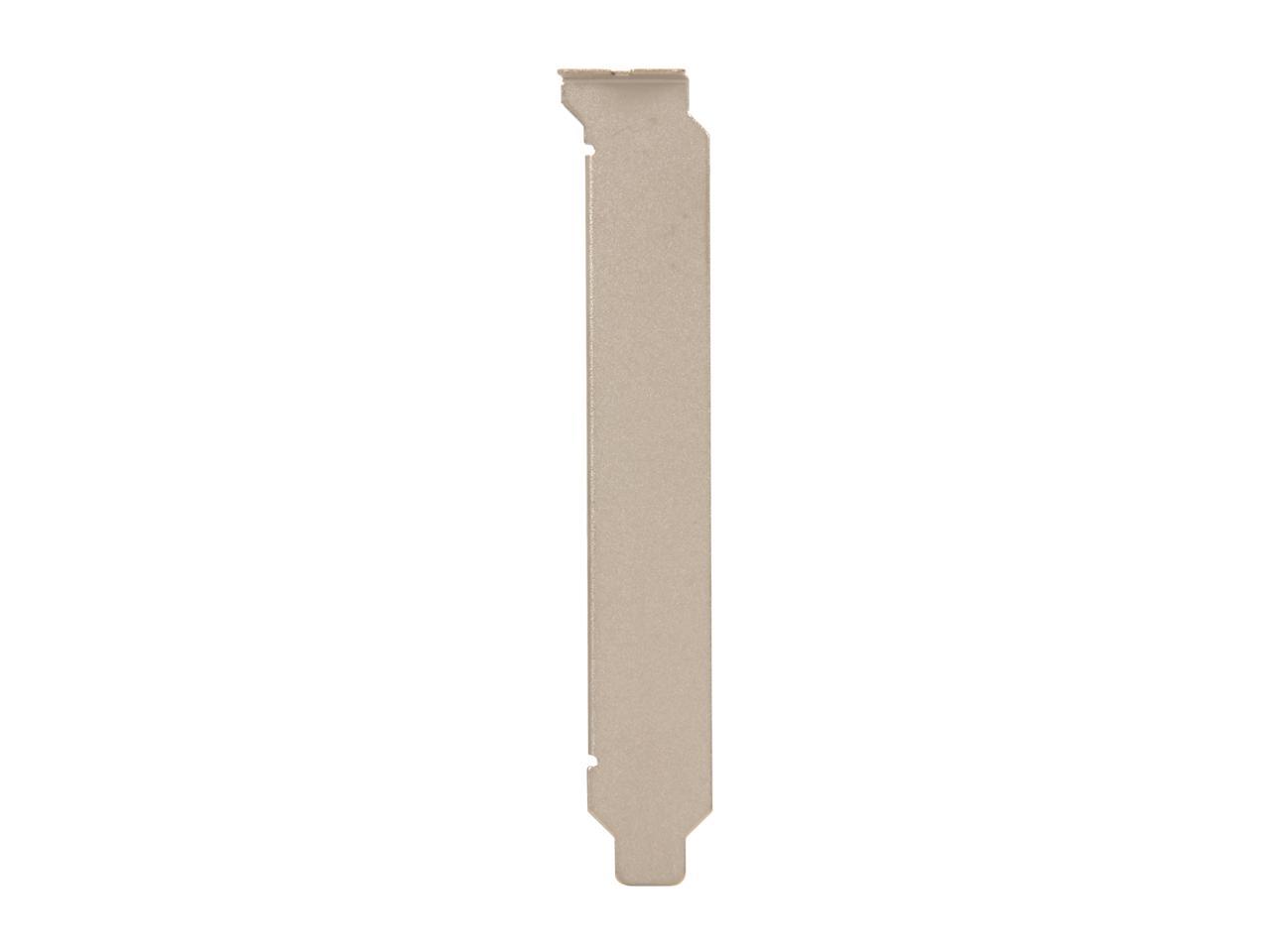 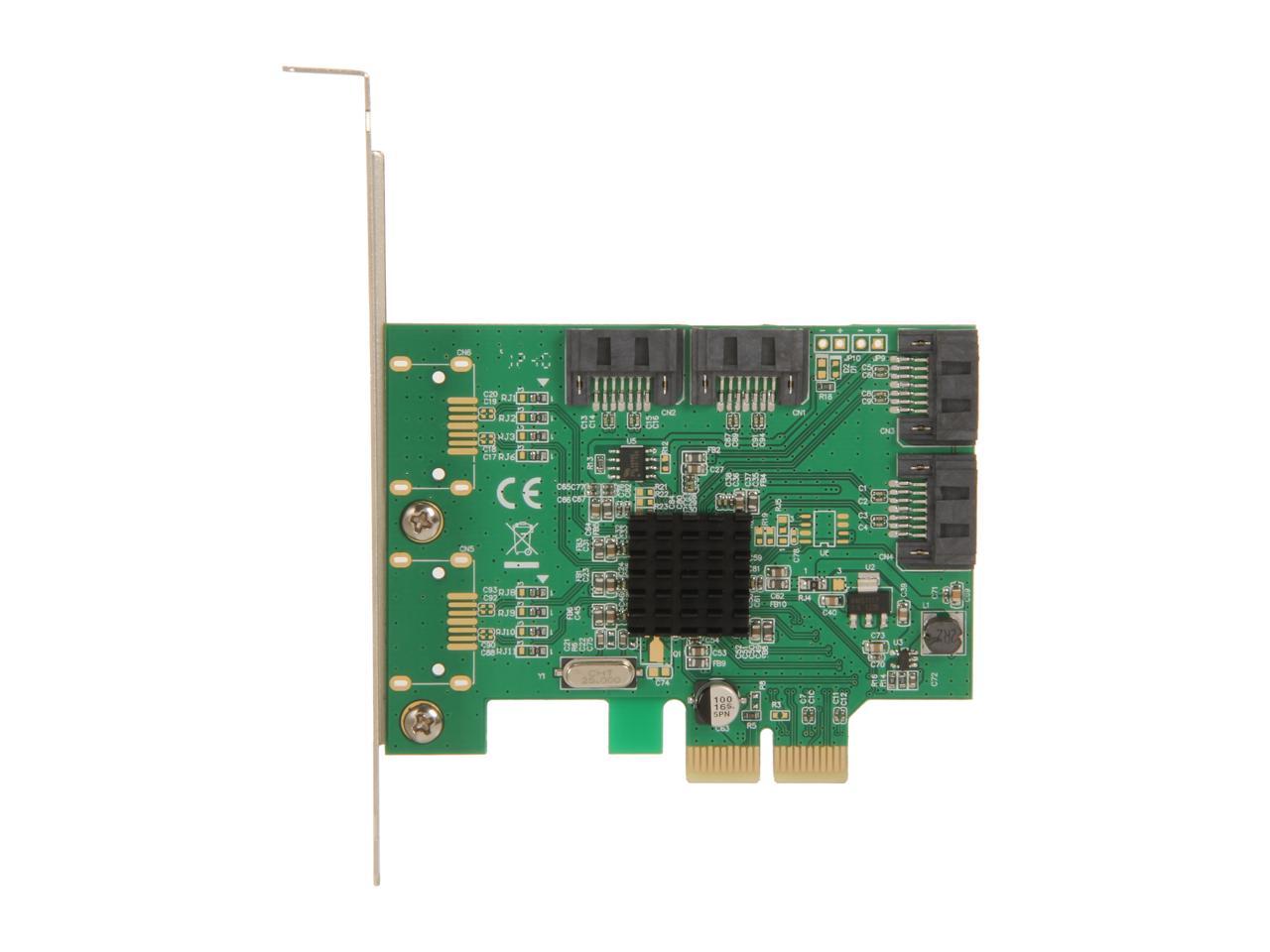 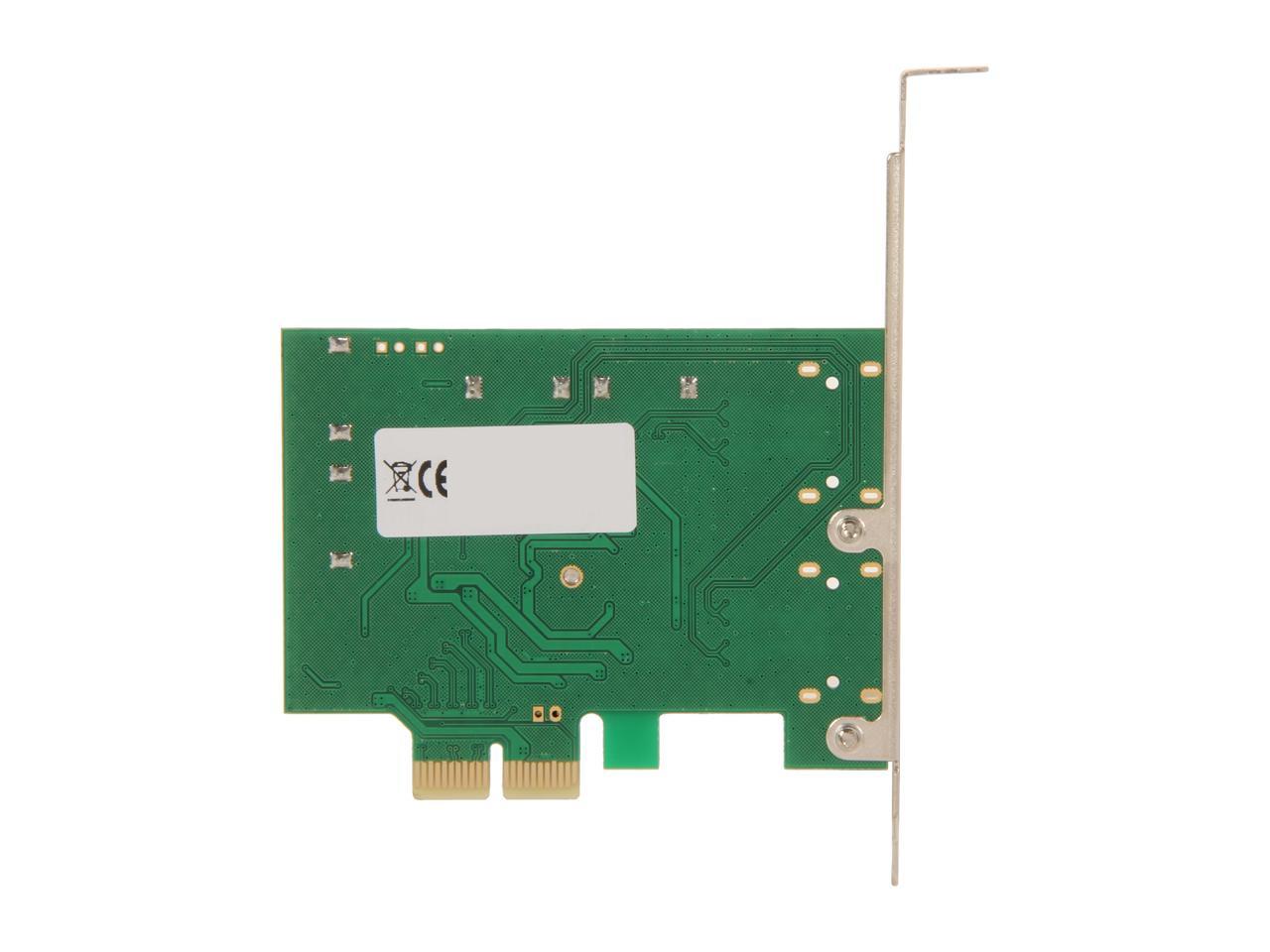 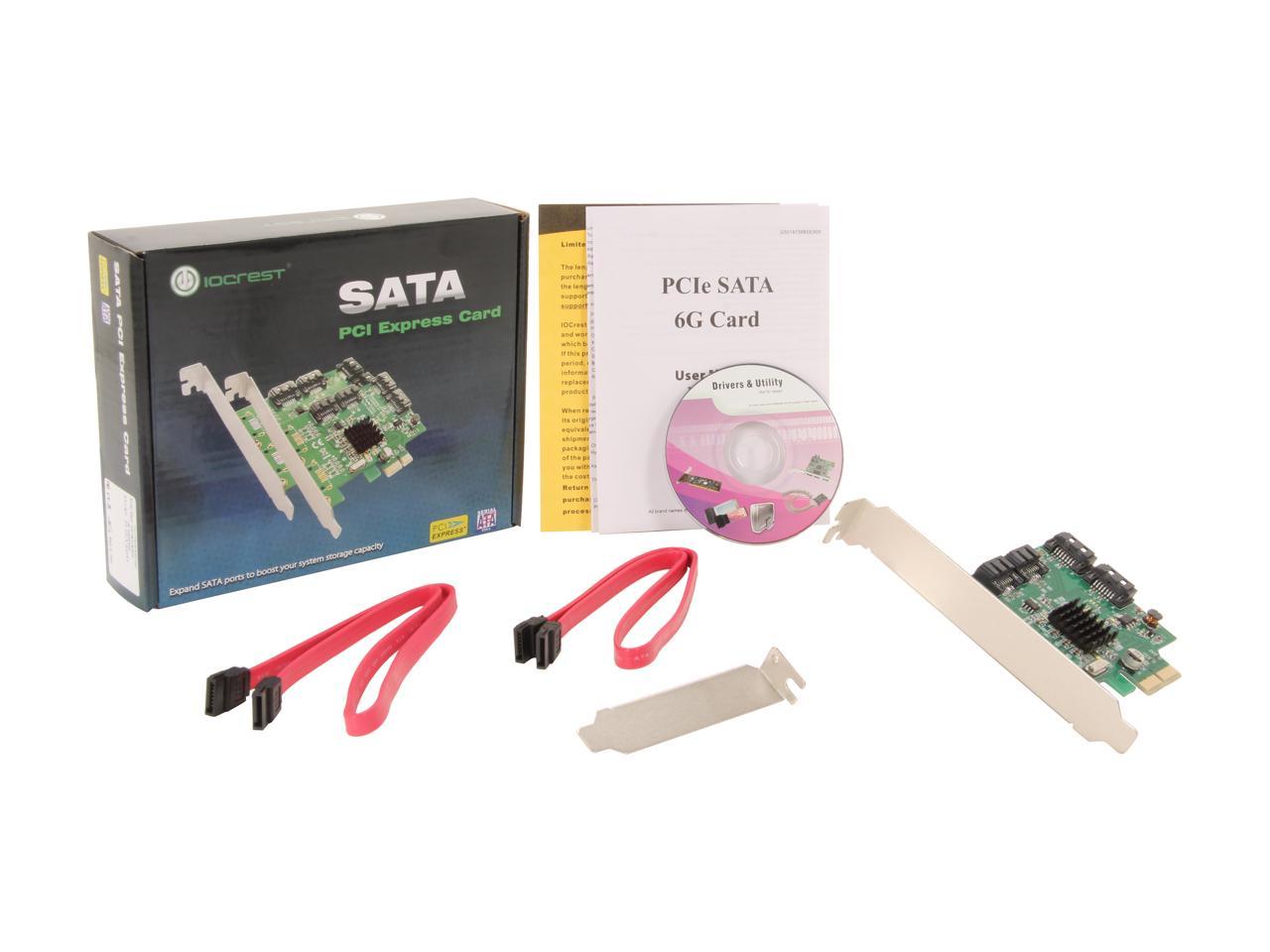 The SYBA SI-PEX40057 RAID card gives you an easy way to add additional four internal SATA III ports to your computer, through a single PCI Express slot. The SATA III ports offer a blazing-fast speed of 6Gbps, while remaining backward compatible with the SATA I and SATA II specifications. It provides full RAID functionalities, and supports Port Multiplier FIS Based or Command Based switching, ensuring maximum performance. The SATA III ports deliver a blistering fast data transfer speed of up to 6Gbps, letting you transfer monstrous amounts of data in seconds. They are also backward compatible with SATA I (1.5Gbps) and II (3Gbps) standards. The SYBA SI-PEX40057 RAID card boasts a rich set of RAID functionalities, including: Thanks to the built-in support for SATA Port Multipliers with FIS-based switching or Command Based switching, this card can allows you to easily connect more HHDs/SSDs at once.

Note: *This card does not support more than four Drives for Linux and Mac OS. Even if used with a port multiplier, max drives accepted is four drives. This card supports Native Command Queue (NCQ), allowing hard disk drives to internally optimize the order in which received read and write commands are executed. This can reduce the amount of unnecessary drive head movement, resulting in increased performance. This card supports hot plug and hot swap functions. Simply plug it into your computer system, and it’s ready to work. With the included low-profile bracket, this card can be effortlessly installed into desktop computers of various sizes.

Learn more about the Syba SI-PEX40057

Customer Reviews of the Syba SI-PEX40057