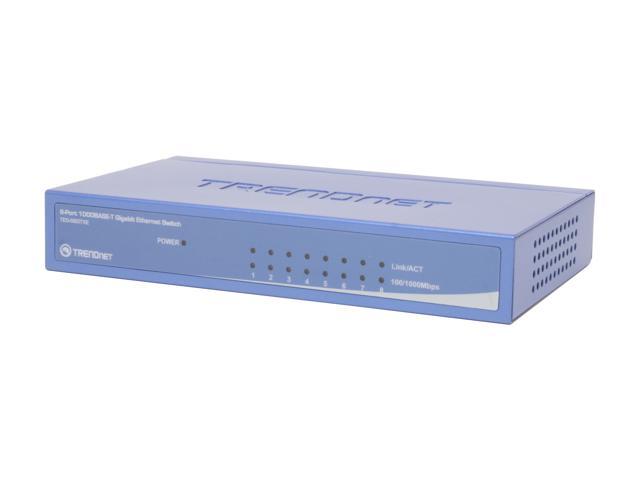 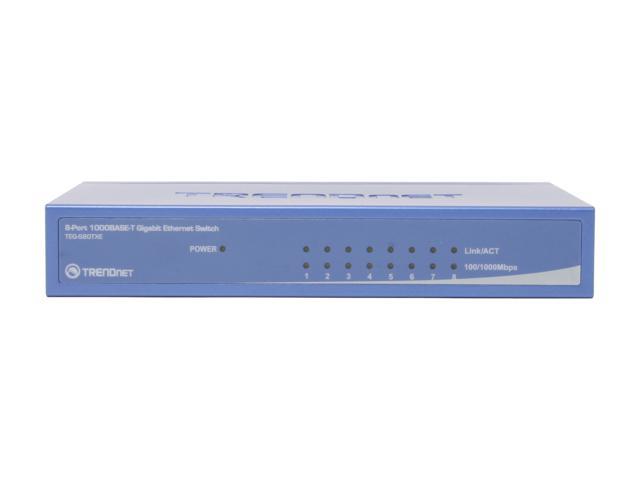 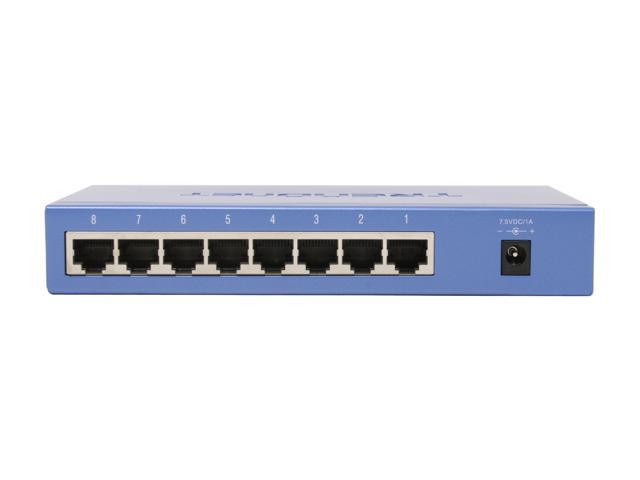 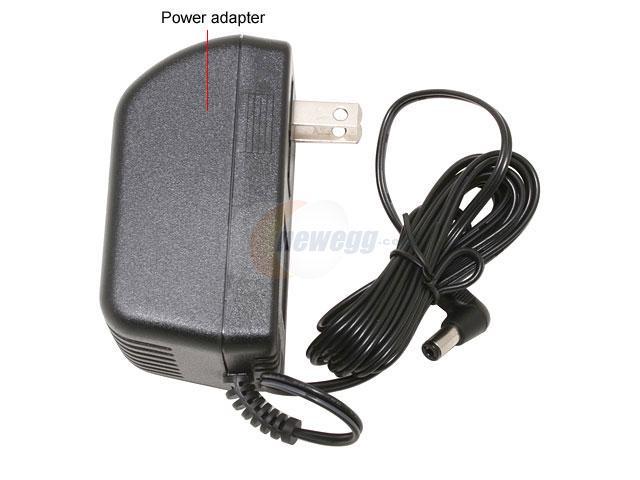 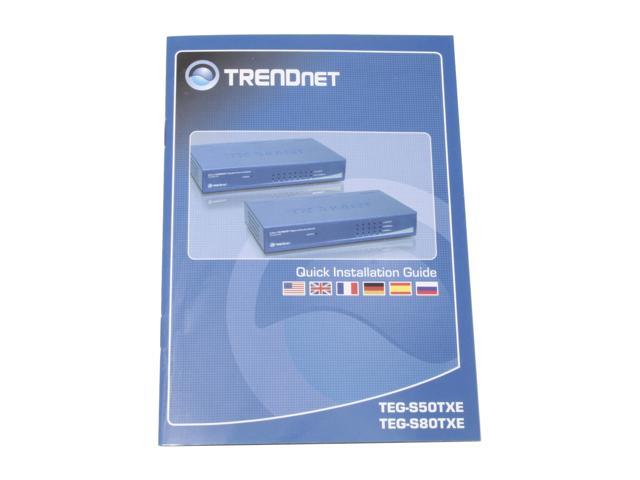 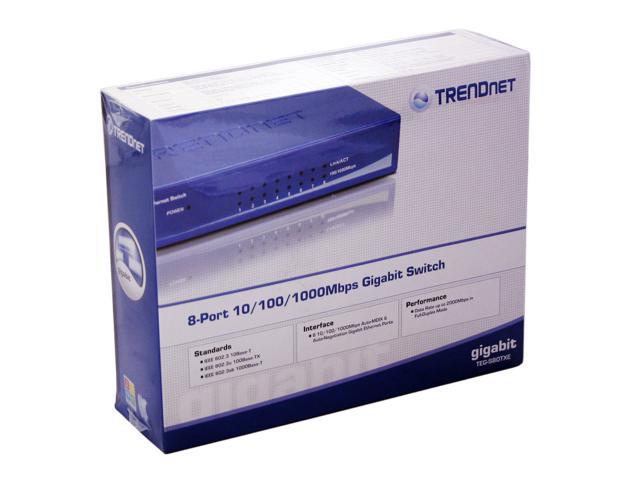 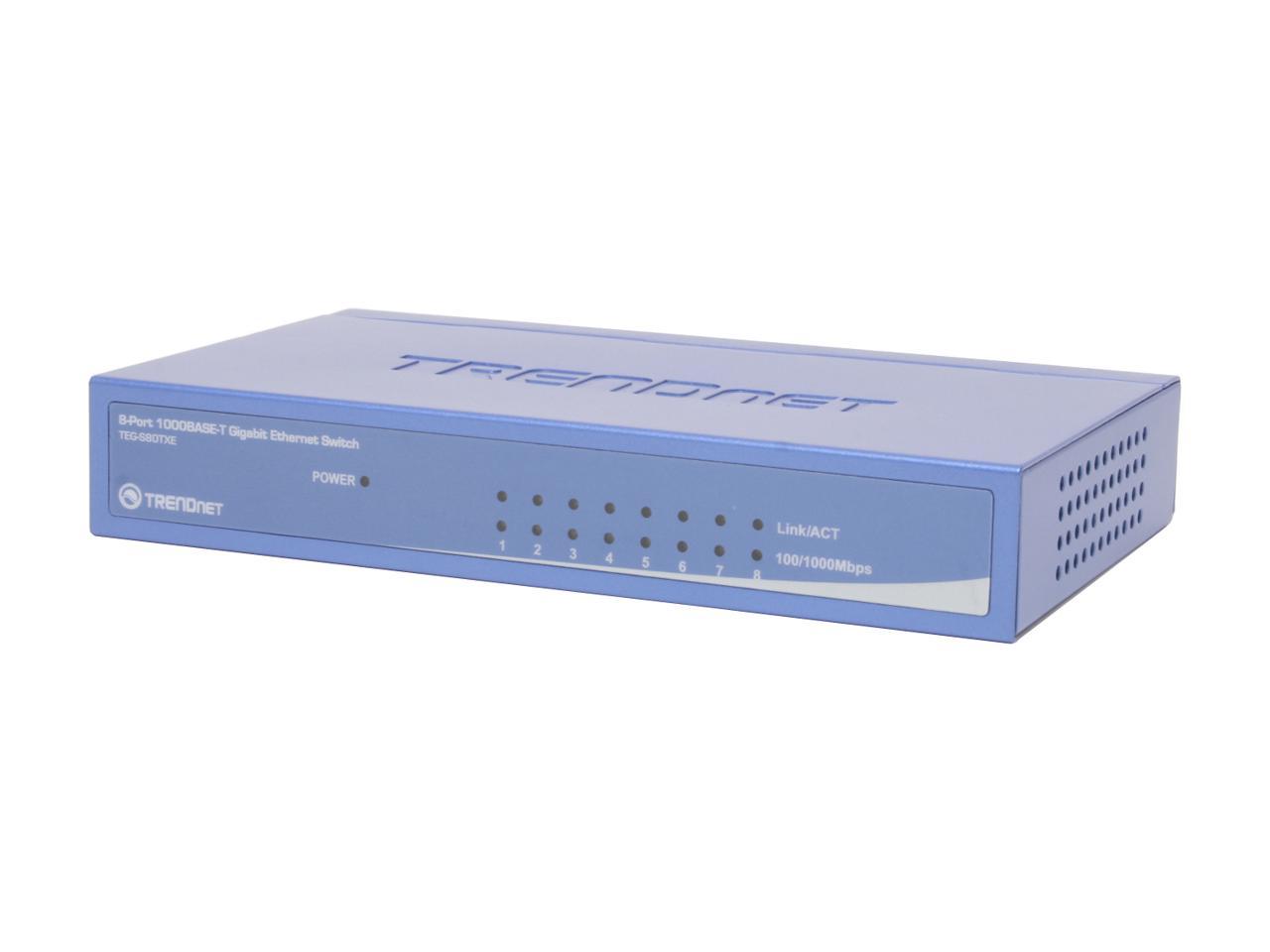 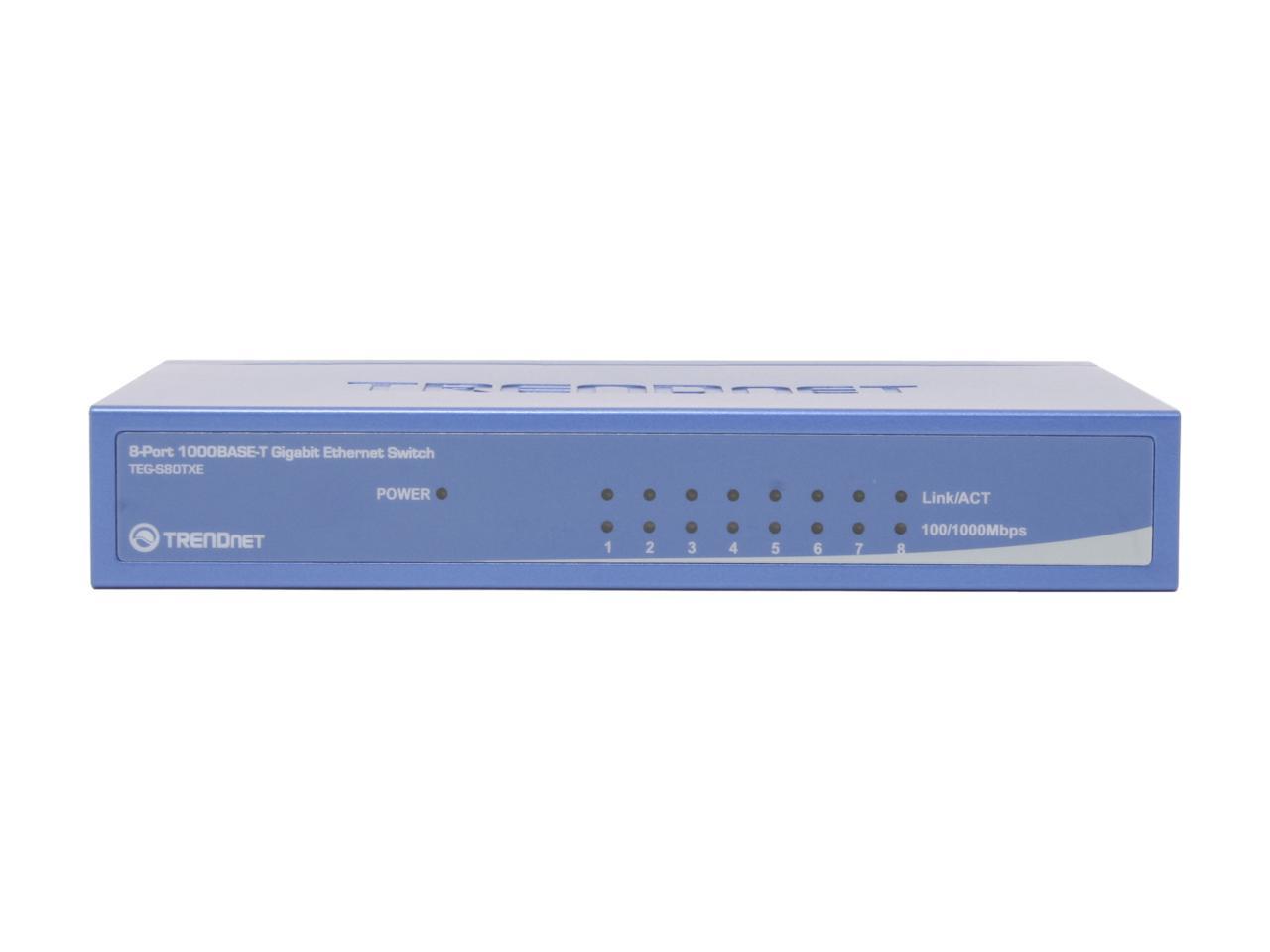 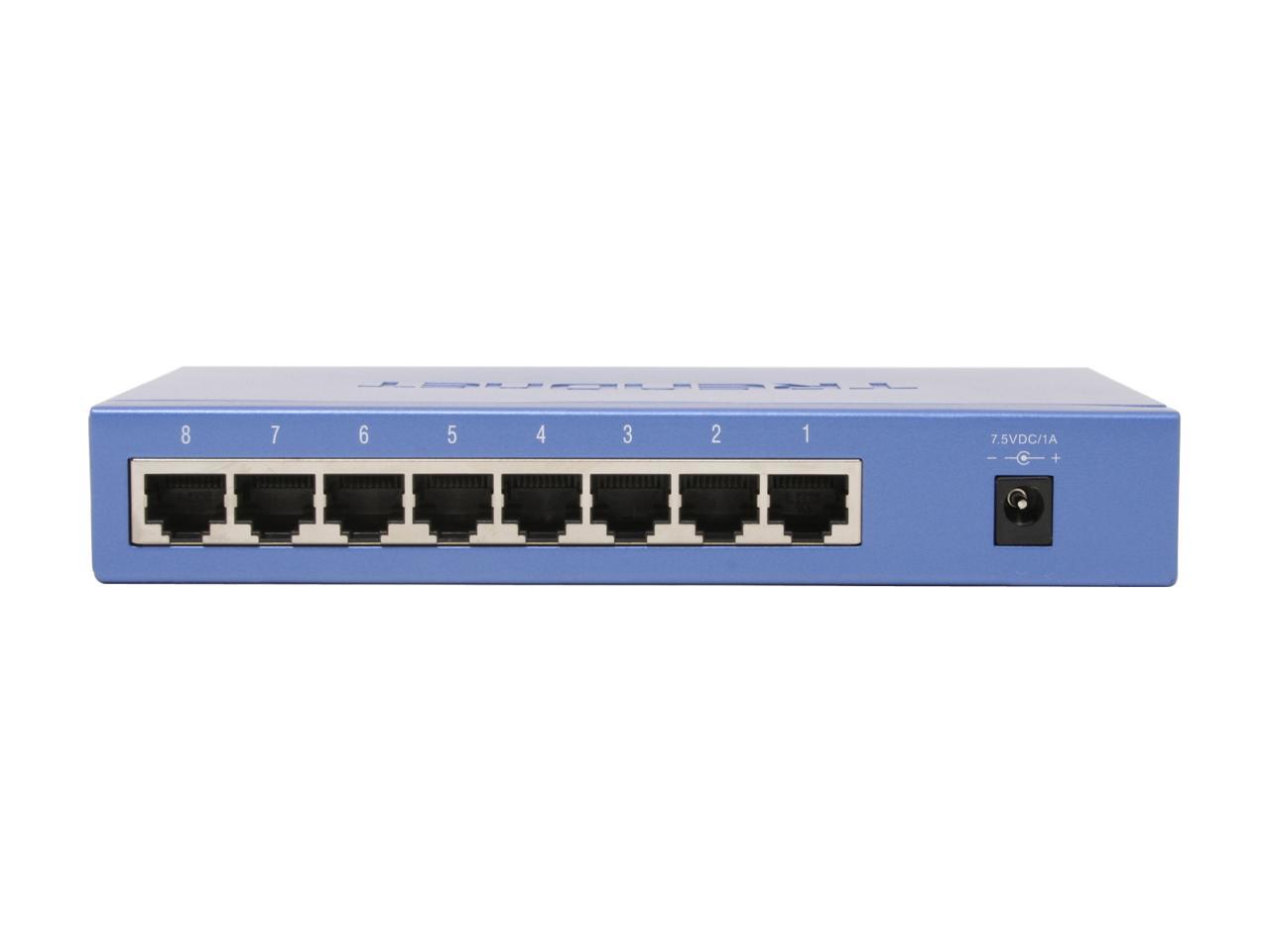 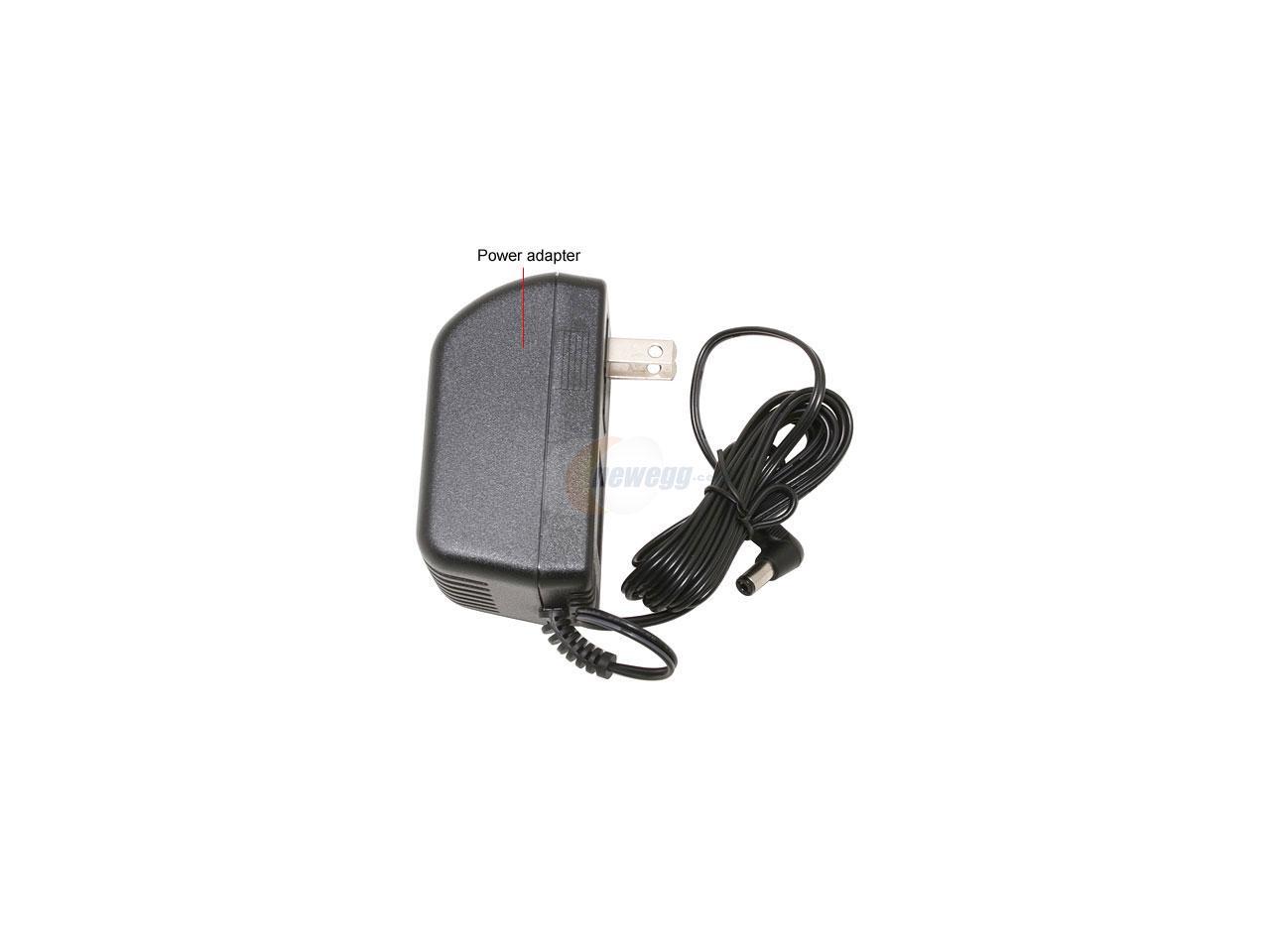 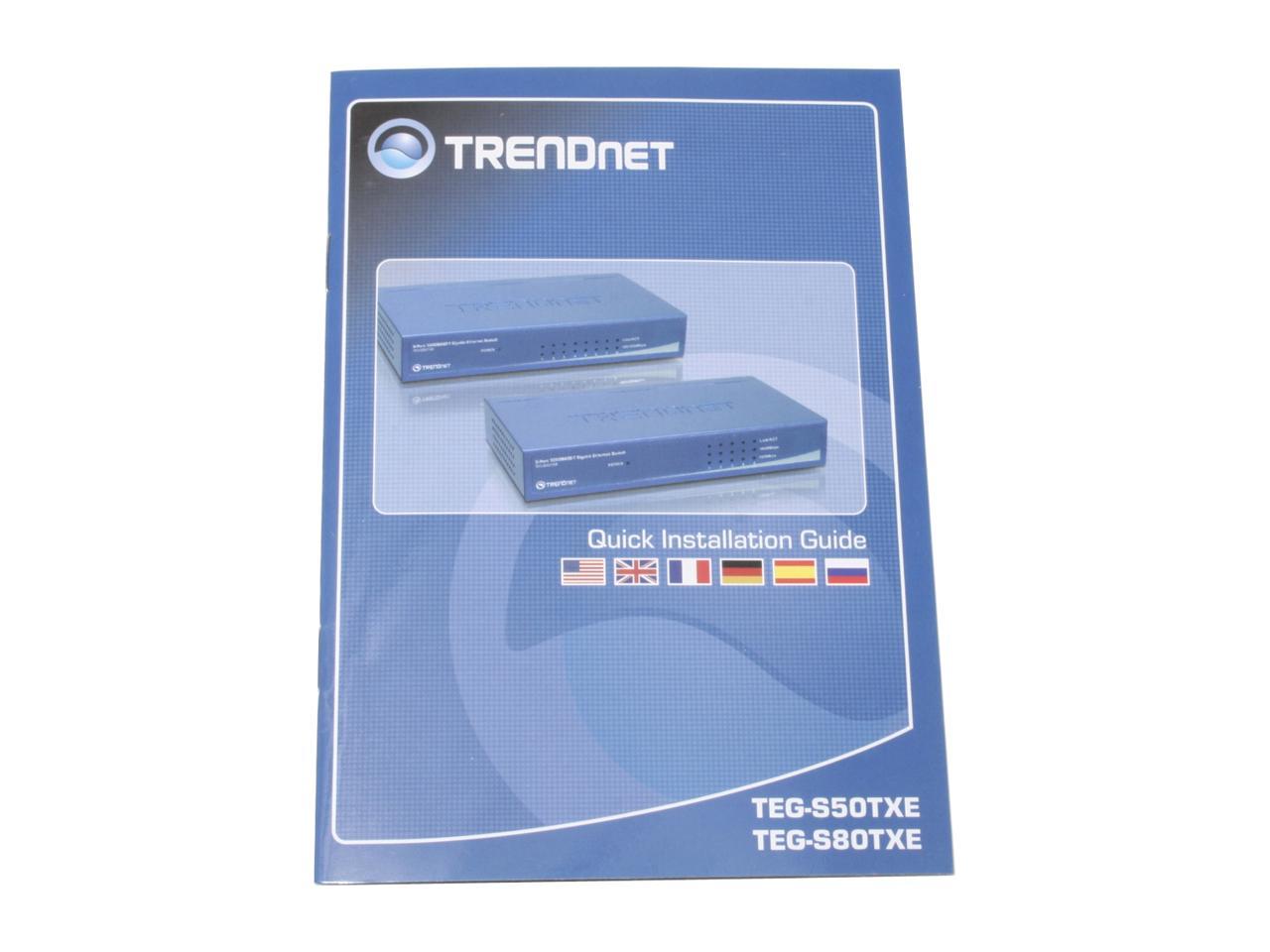 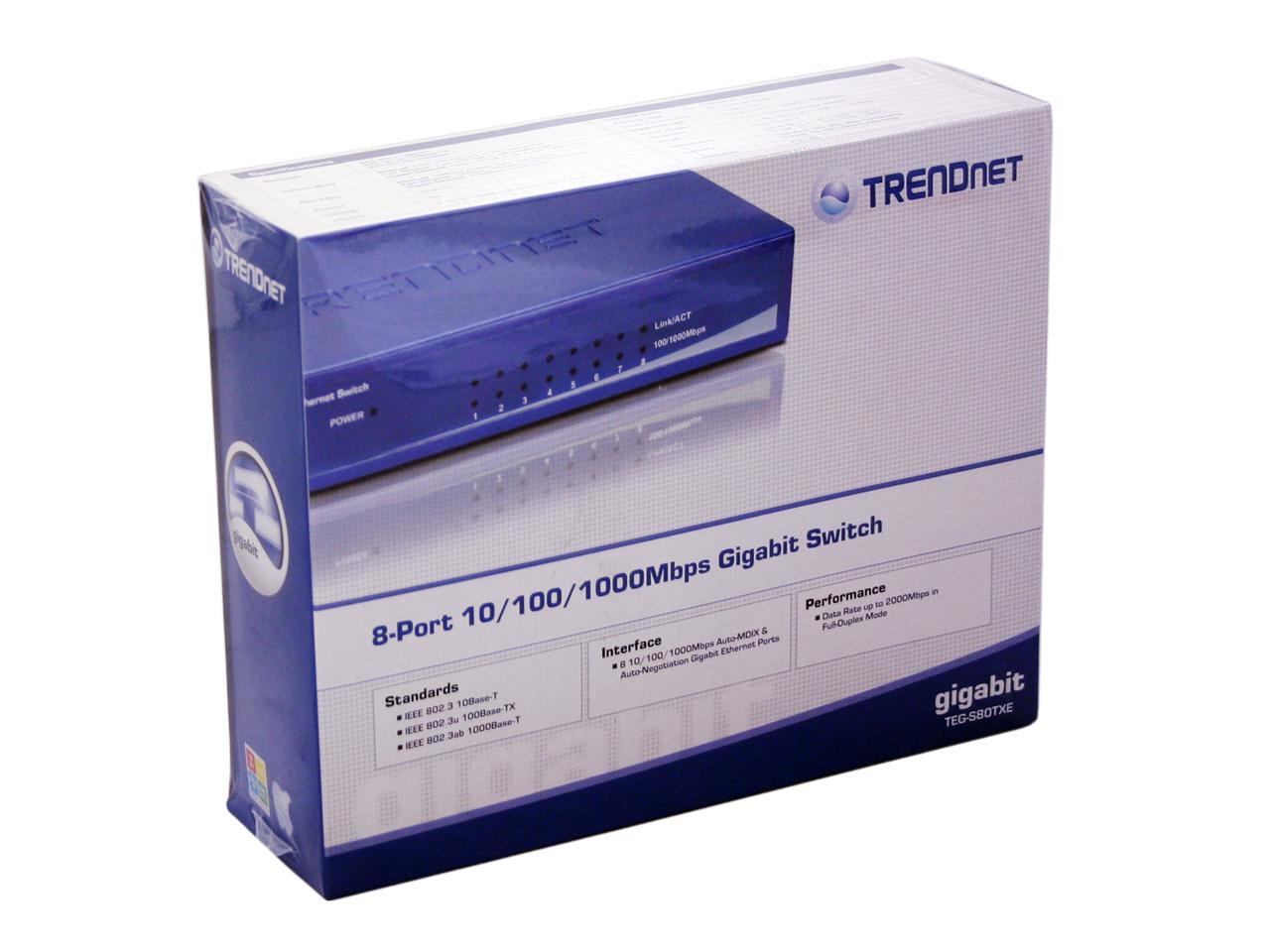 (84) Write a Review
OUT OF STOCK.
Overview
Specs
Reviews
The TrendNet TEG-S8 Gigabit Ethernet switch offers faster access to more terminals on your network. The TEG-S8 offers Plug-and-Play operation with Windows, Mac, and Linux operating systems. Connect your server to the switch to increase performance across the network, or cascade Gigabit switches for a high-bandwidth backbone. Four of the switch's ports offer PoE for your Ethernet-powered devices. With support for 8K MAC address entries, you'll find support for any device you need to connect!
This 8-port switch features Auto-Negotiation, which optimizes performance by prioritizing network traffic and adjusting bandwidth and speed. Auto-MDIX technology detects and configures the appropriate connection type for your device to give you maximum speed for each terminal.
The TEG-S8 utilizes Store-and-Forward switching, which verifies the integrity of data before forwarding it across the network, so you don't waste bandwidth on junk transmissions. The TrendNet TEG-S8 is a simple and economical path to Gigabit connectivity!

Learn more about the TRENDnet TEG-S80TXE

Pros: Very affordable with the special promo code. I've been dragging my tail in getting the home network Gigabited...this was just the reason to do it. (I spent about $45.00 on Rosewill CAT6 cabling as well.) I'm quite pleased at this point. This guy gives me 13-14MBsec @ Half Duplex /// 8-9MBsec @ Full Duplex. It's quite cool to the touch as well whilst moving a 100GB folder of MP3 both ways....can't wait to start streaming ;->

Pros: This is a nice solid switch with a metal case with wall mount holes in bottom. It runs well and will do 1000 speed with full duplex (2000) auto negotiation with a mix of gigabit Ethernet cards. It runs fine on cat 5e media with an average cable run of 25 feet with less than 1% packet loss between peers.

Cons: It runs warmer than most 10/100 switches but it is not too hot if you give it ventilation space.

Overall Review: I would certainly buy this product again.

Pros: When I received this switch I transferred a 700MB ISO file between 2 of my PC's with my Netgear 100Mb switch in place. It took 1 min and 30 secs to complete the transfer. After swaping my old switch for this one (I have onboard Gb NIC's and CAT 5e cables) that same transfer took only 14 seconds. There might be faster, or should I say more efficient Gb switches out there, but none at this price point.

Cons: I have used and abused this switch (ghosting machines, transferring data, gaming, etc.) and I have zero complaints thus far.

Pros: No setup. Just start plugging your devives in, power on and it works. I can now run Gbit on a few networked devices. Most are still 100.

Cons: One of the LED display lights does not work. Typical China, no quality. But this is my first TRENDnet device that has had a problem. Should have been a 5 if everything worked.

Pros: Works great, fast, and gigabit! I haven't noticed it getting hot ether.

Cons: First one was DOA. Newegg was great, and I had a new one within a week. The new one works fine.

Cons: after owning this for a few weeks, I've noticed playing games that the connection will drop intermittently every few hours, actually says "a cable has been unplugged", not a good sign. happens with multiple pc's and XBL. my ethernet lines are about 20' and 40' - possibly weak switch.

Overall Review: I will likely be RMA'ing it.

Overall Review: Over all I'd say if jumbo packets aren't important to you and you're looking for 8 gigabit ports, this is definitely the switch for you.

Pros: AC Adapter accepts 110 to 240v AC input (7.5v DC output), which is very important to those of us at overseas APO addresses. Cheap. Fast.

Cons: NewEgg does not publish the input voltage for most items in their specifications tab. Switch gets a little warm.

Overall Review: I love you NewEgg, but I wish you would start stating the input AC voltage for your items. You ship to APO overseas, which is great, but we sometimes have to guess as to what will work here without conversion. By the way, the TrendNet TEG-8S only accepts 110v input (adapted to 5v, 2.0a DC), but is a good switch too.