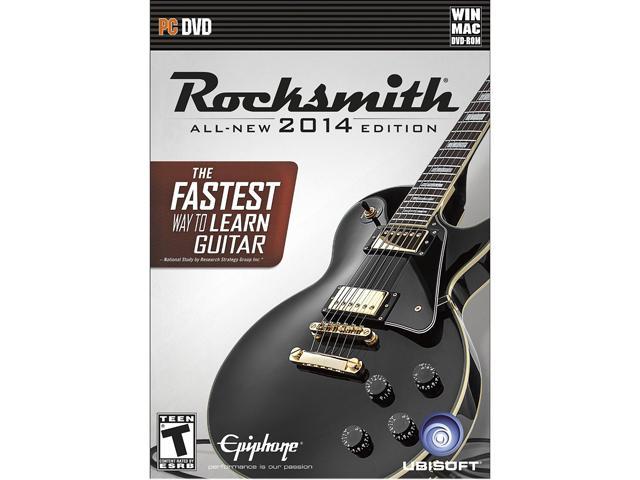 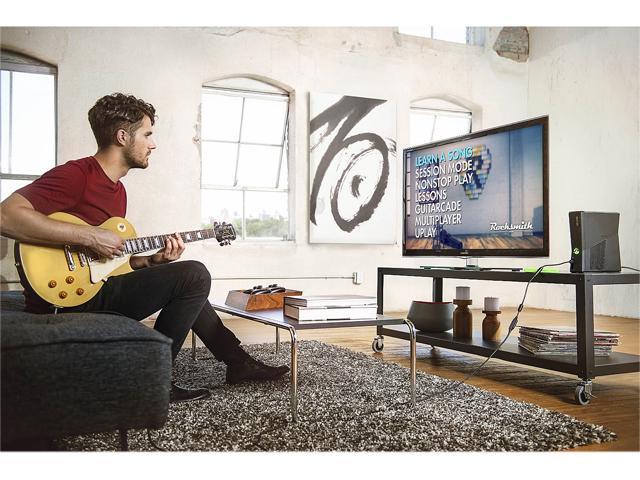 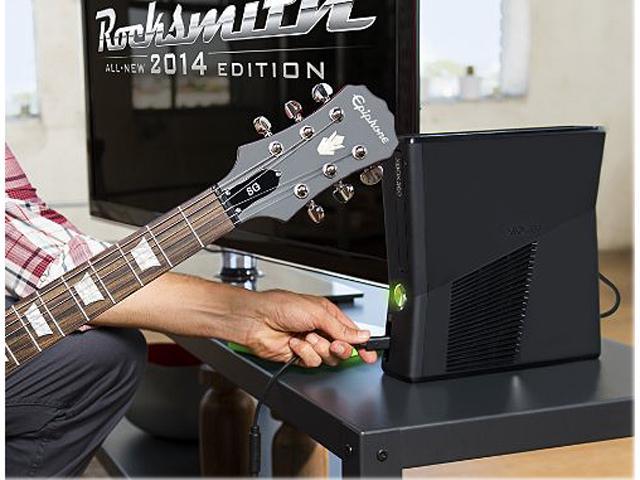 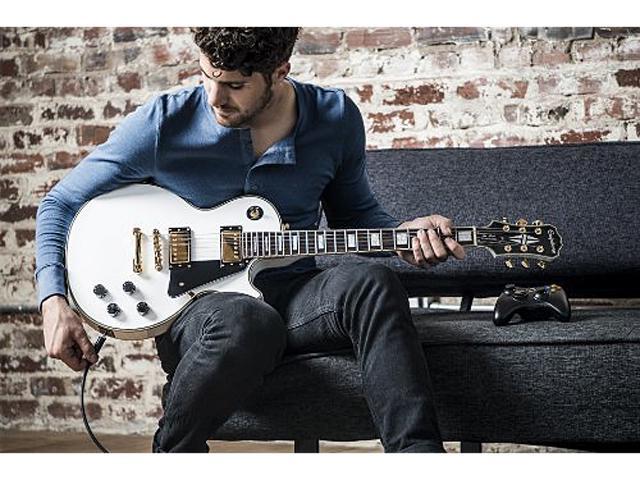 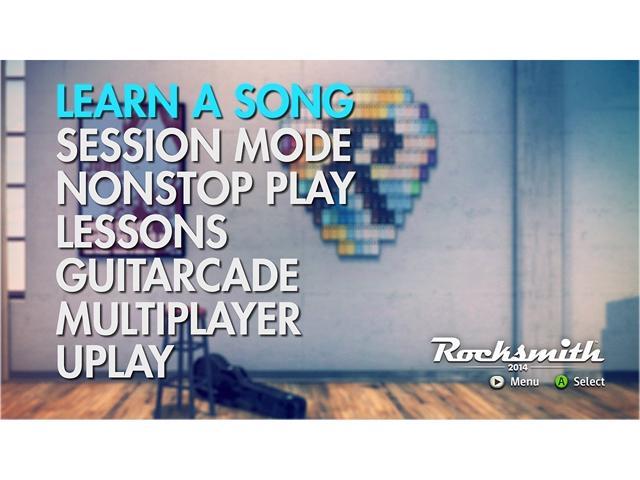 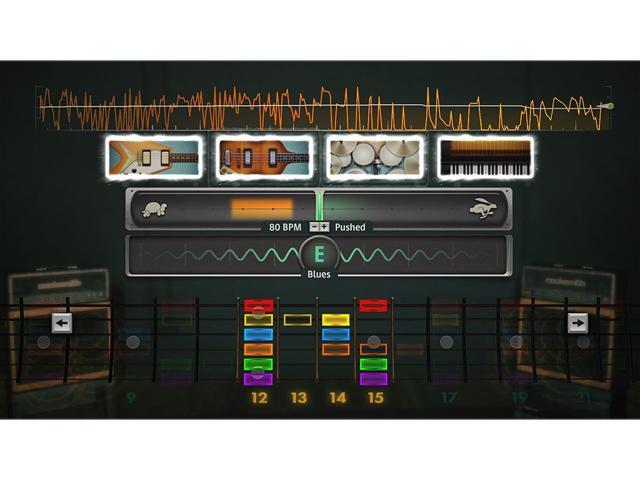 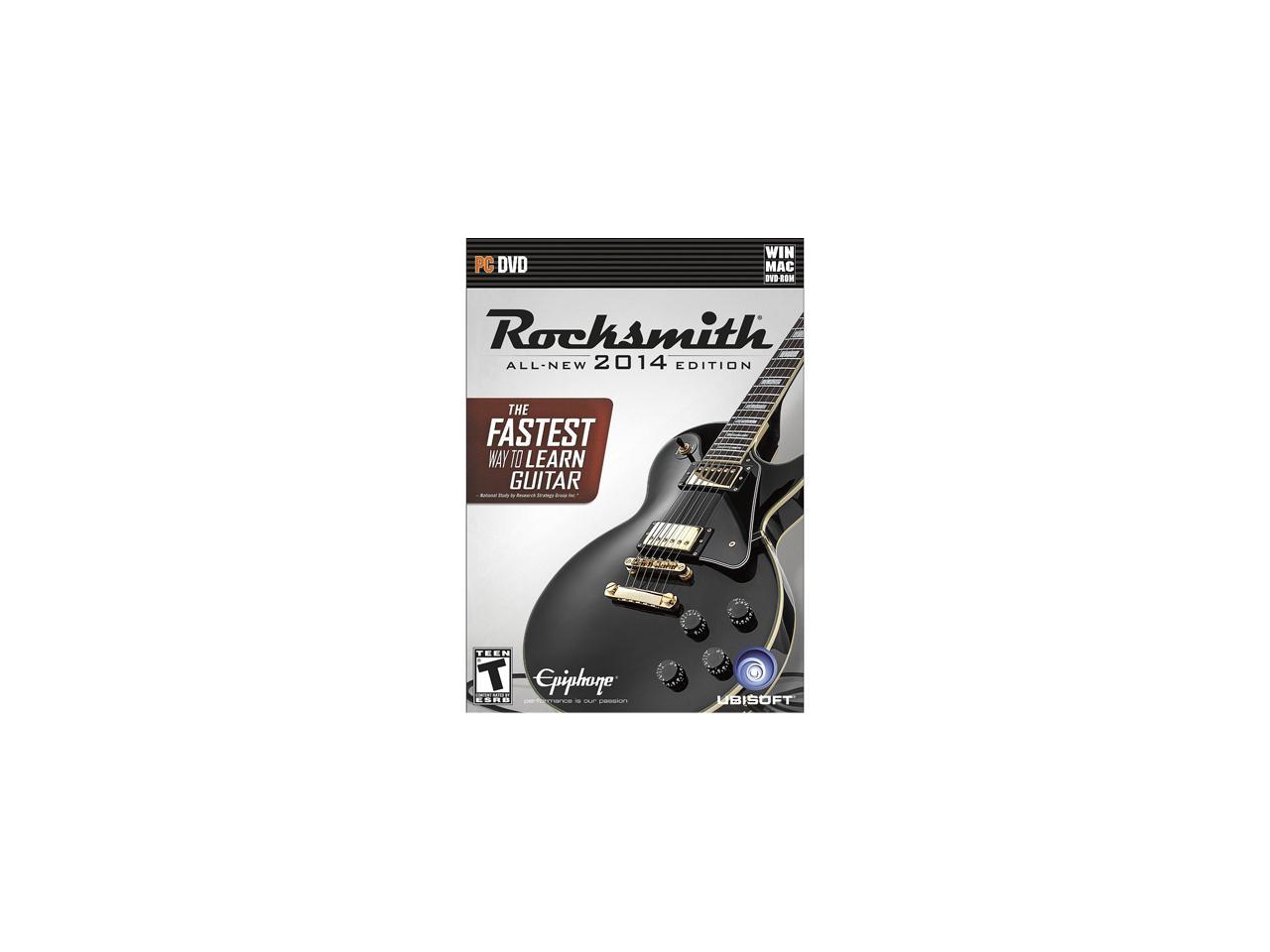 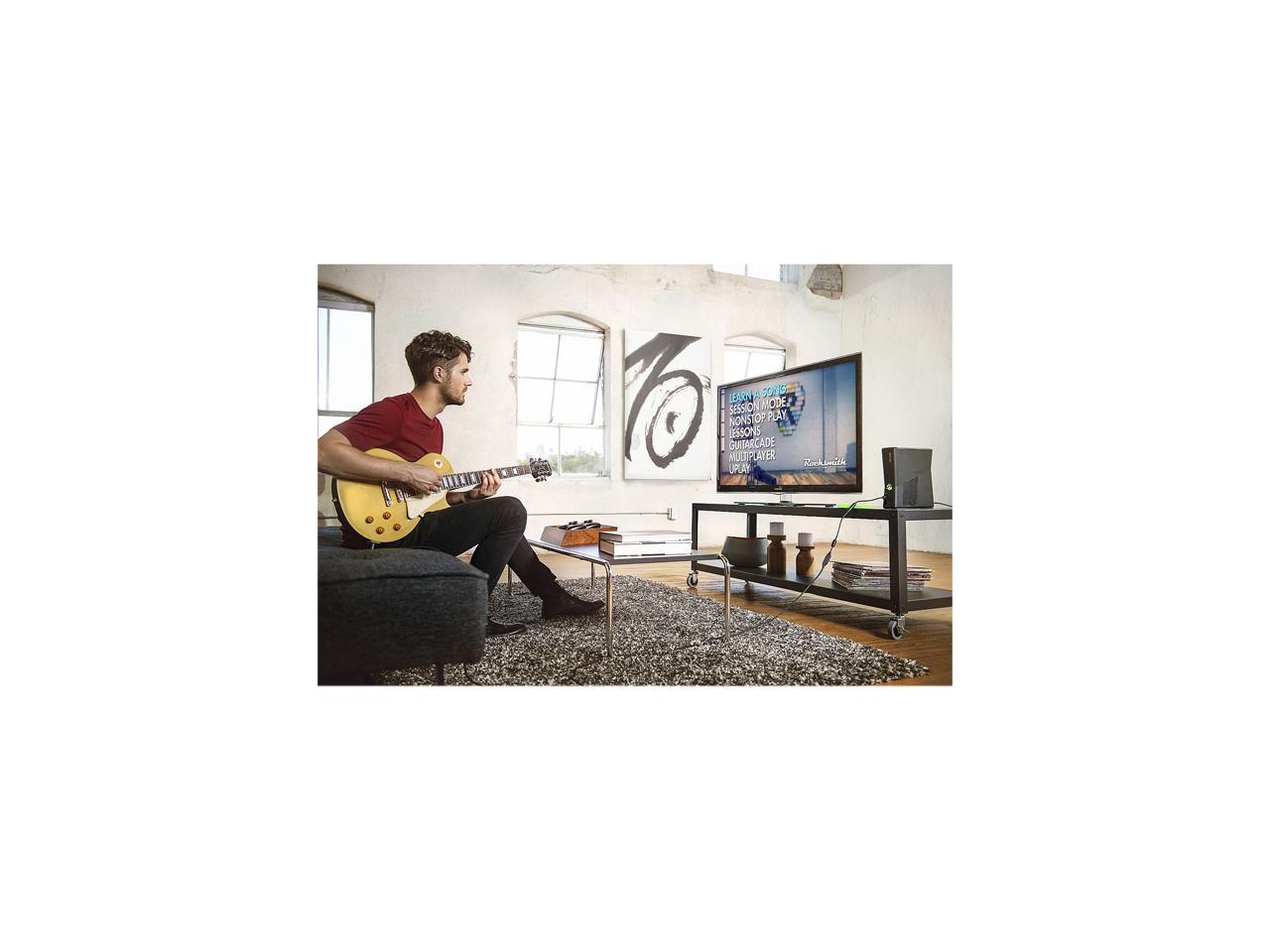 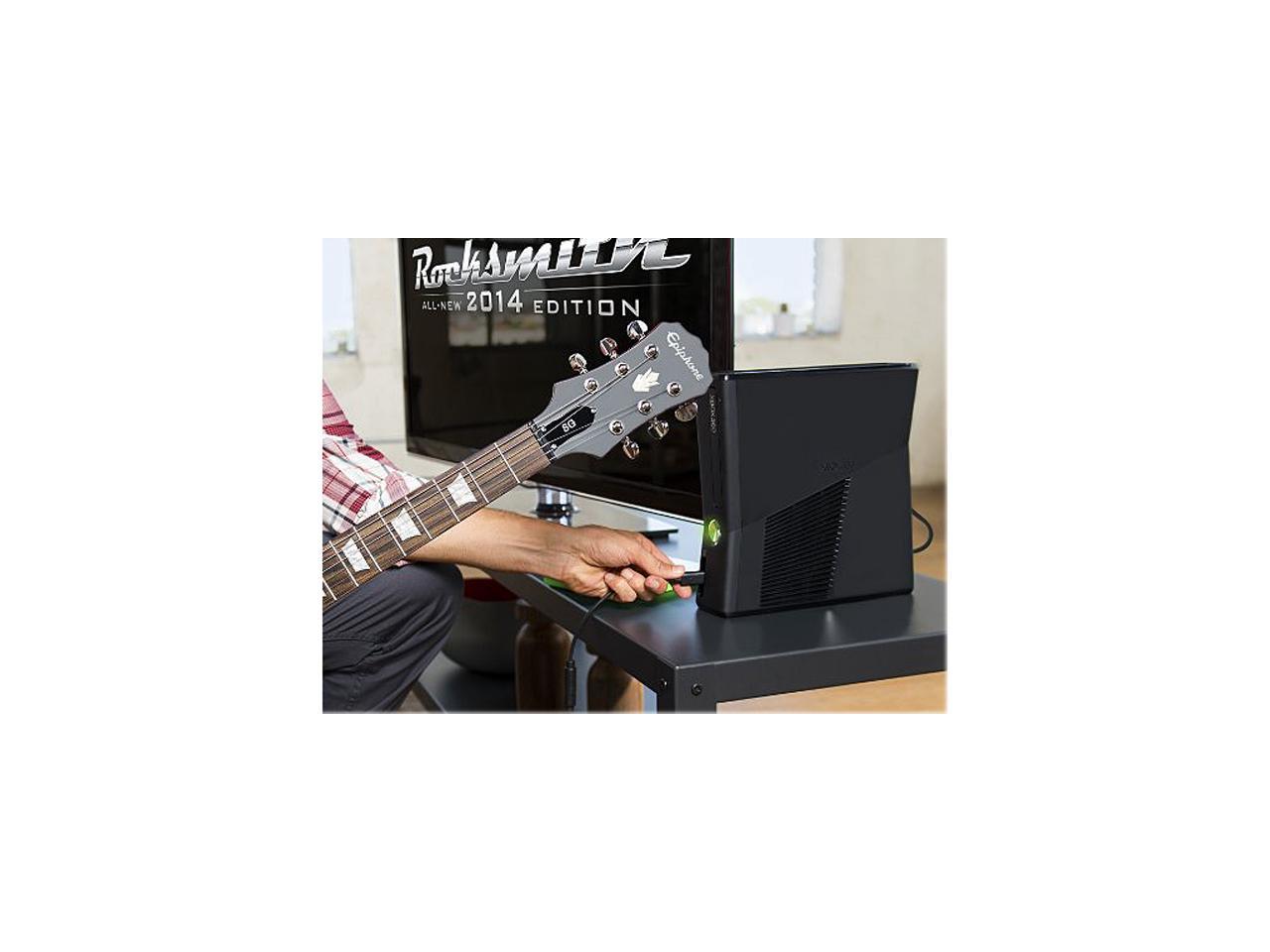 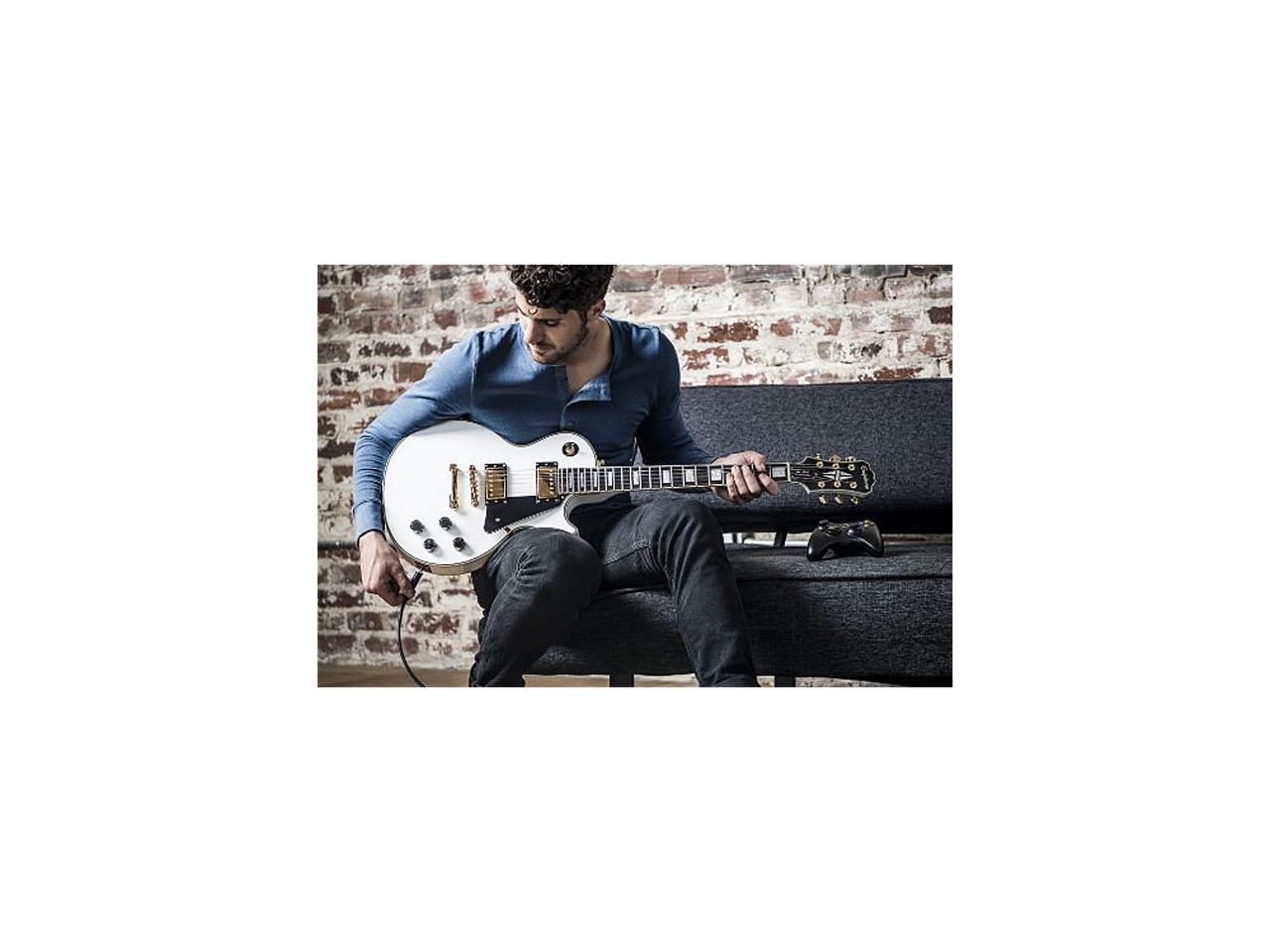 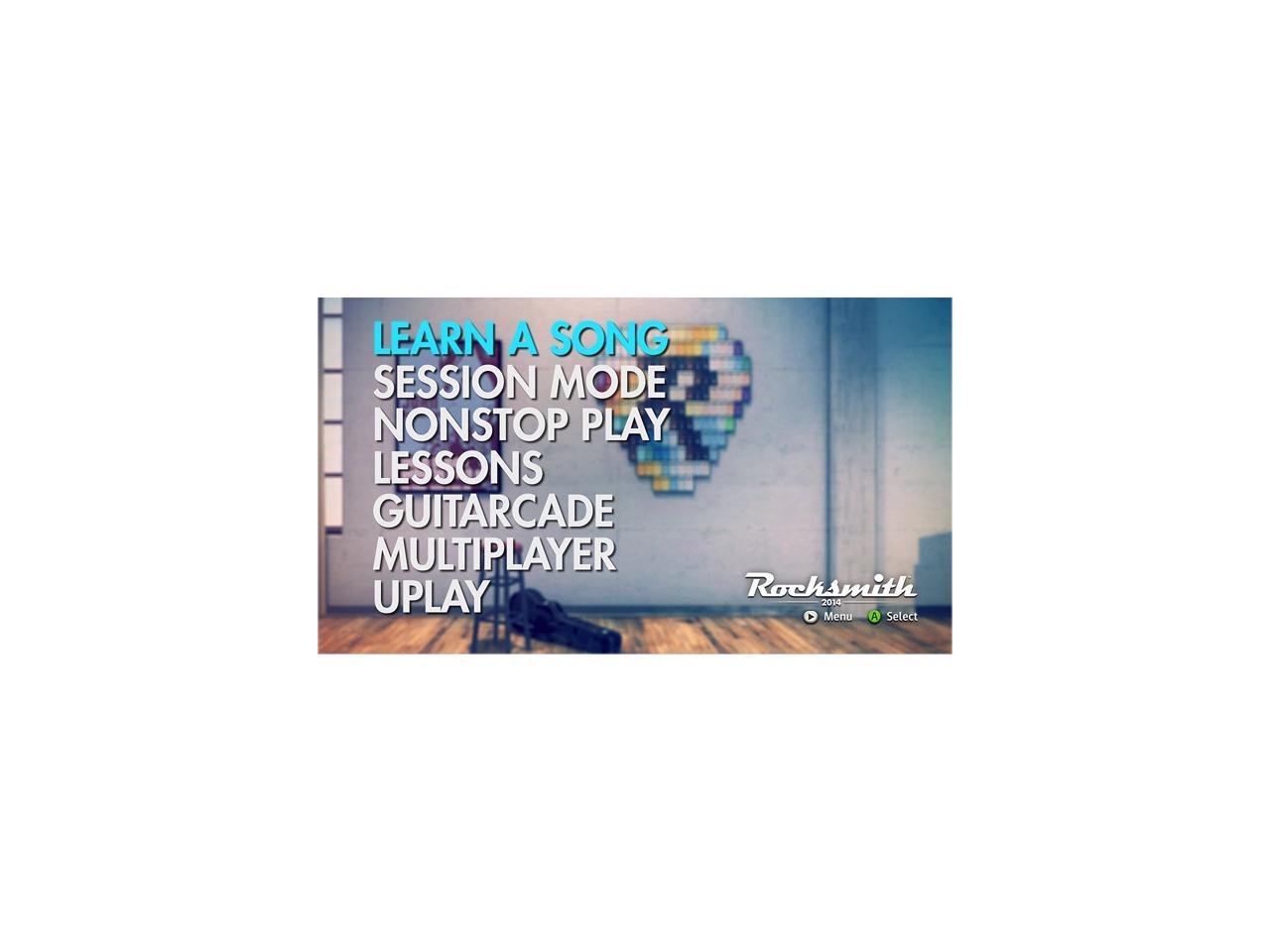 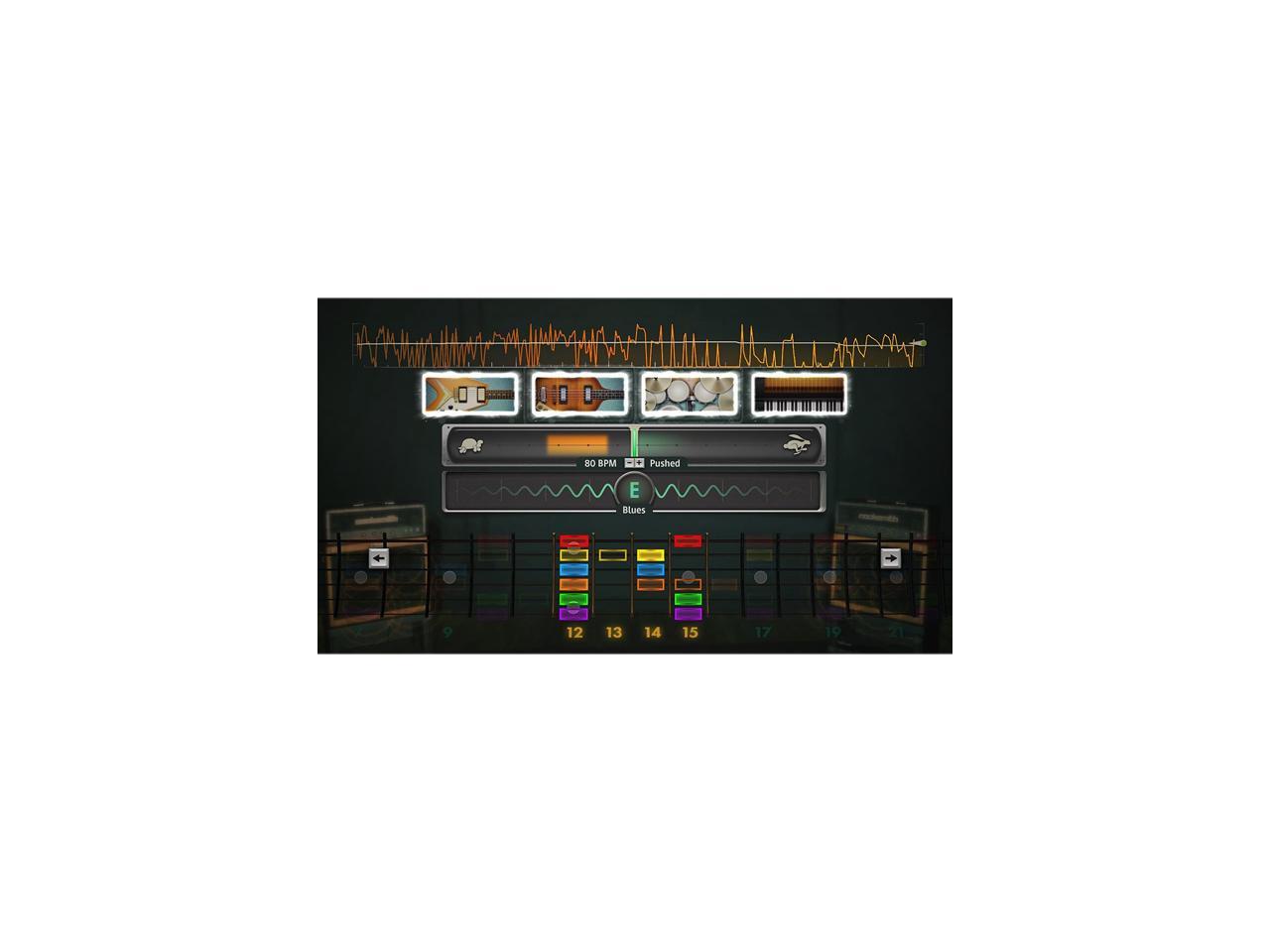 Rocksmith 2014 Edition is the fastest way to learn guitar. Plug in any electric guitar or bass directly into your Xbox 360, PlayStation 3, PC, or Mac, and join over one million people who have learned with the award-winning Rocksmith Method.

The all-new Rocksmith 2014 Edition is bigger, better, and faster than ever. Rebuilt from the ground up, you'll experience vastly improved features, a new look, more flexible and deeper practice tools, new techniques and tunings, over 50 new hit songs, and much more. With the revolutionary Session Mode, Rocksmith 2014 Edition takes guitar-learning to the next level by allowing you to play guitar with a virtual band that follows your every lead. Select from an assortment of backing instruments or styles, and Session Mode reacts to the notes you play. Start your journey with Rocksmith 2014 Edition.

Learn more about the Rocksmith 2014 Edition

Pros: I chose the one with the USB to ¼" jack cable, so it plugs into my guitars. The software supports guitar and bass. If you want to learn to pluck notes on your guitar (or bass) in response to colored chicklets on the screen, then this is the "game" for you.

Cons: I sincerely believe that it would be better to associate notes on the guitar with notes on a real music scale. That would be REALLY useful and extend beyond this program. This just comes across as a Wii game, like DANCE DANCE REVOLUTION. Honestly, I don't like it.

Overall Review: Years ago I used a typing tutor which streamed letters (and words) from right to left. At first it started slowly, but as my skill improved, it sped up faster and faster. Today I am a very good touch-typist (full handed, not hunt-and-peck). Wouldn't it be better for the future of the budding musician if they (we) learned to associate notes on the instrument with actual notes on the musical scales? I think so.