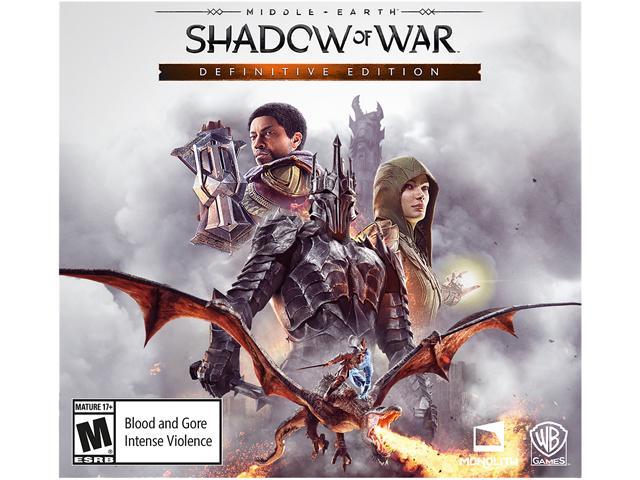 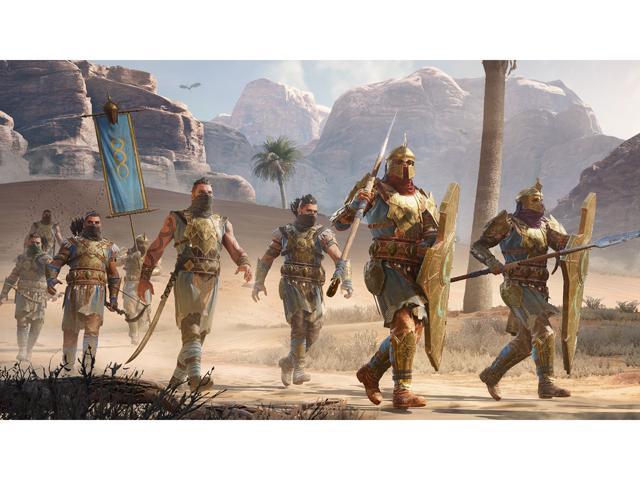 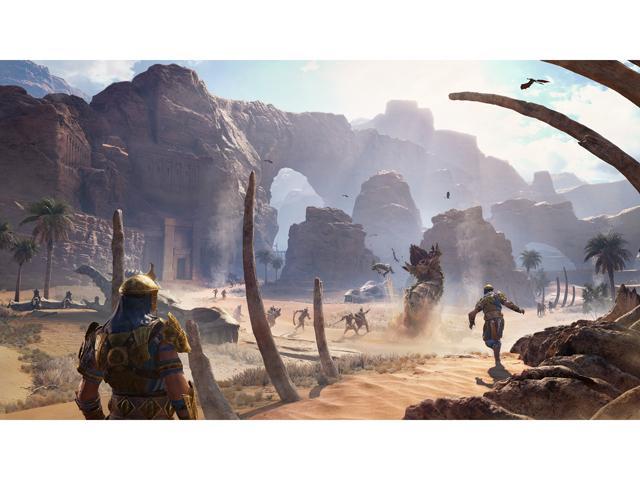 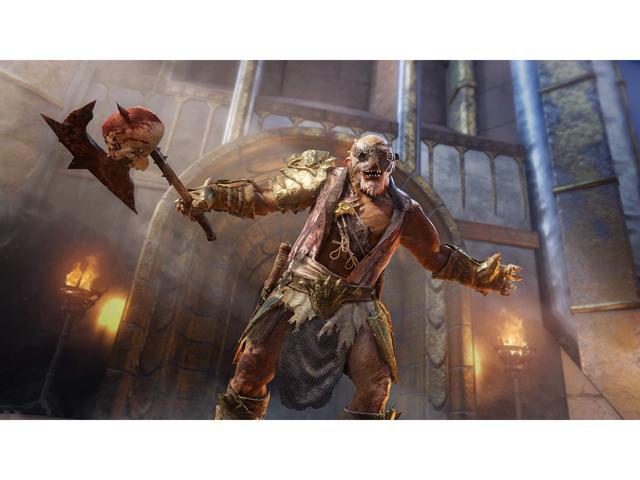 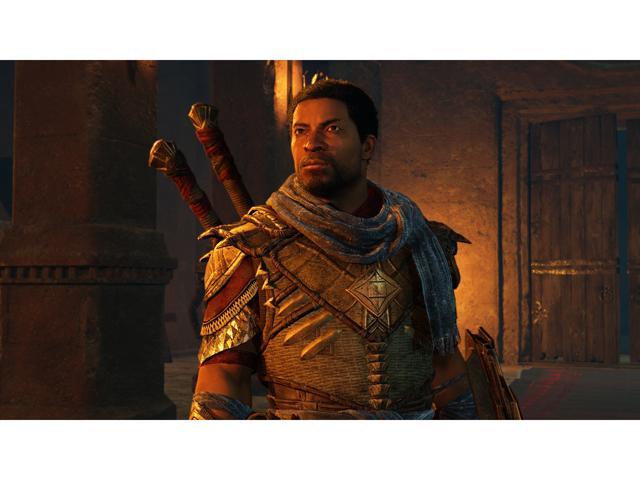 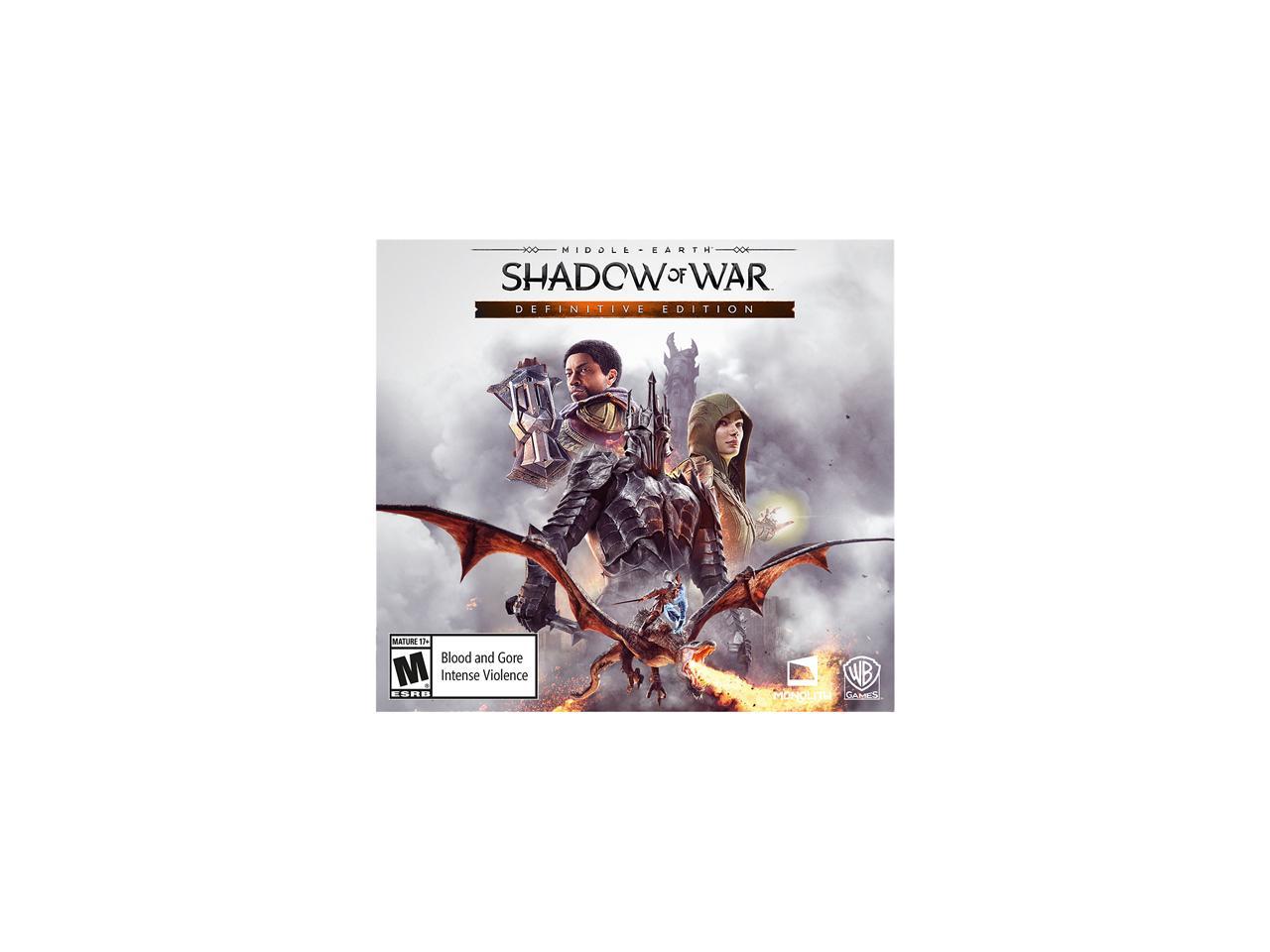 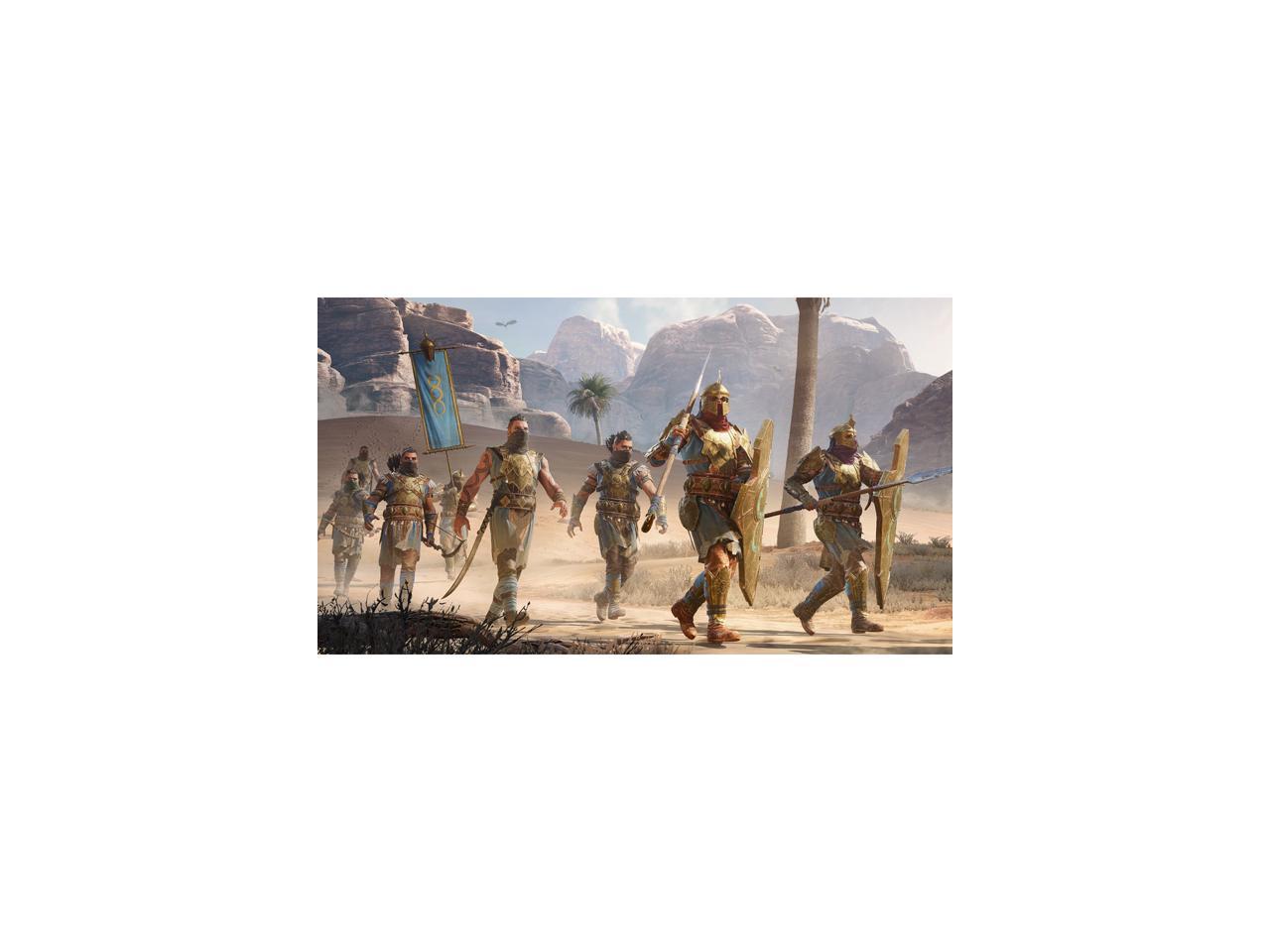 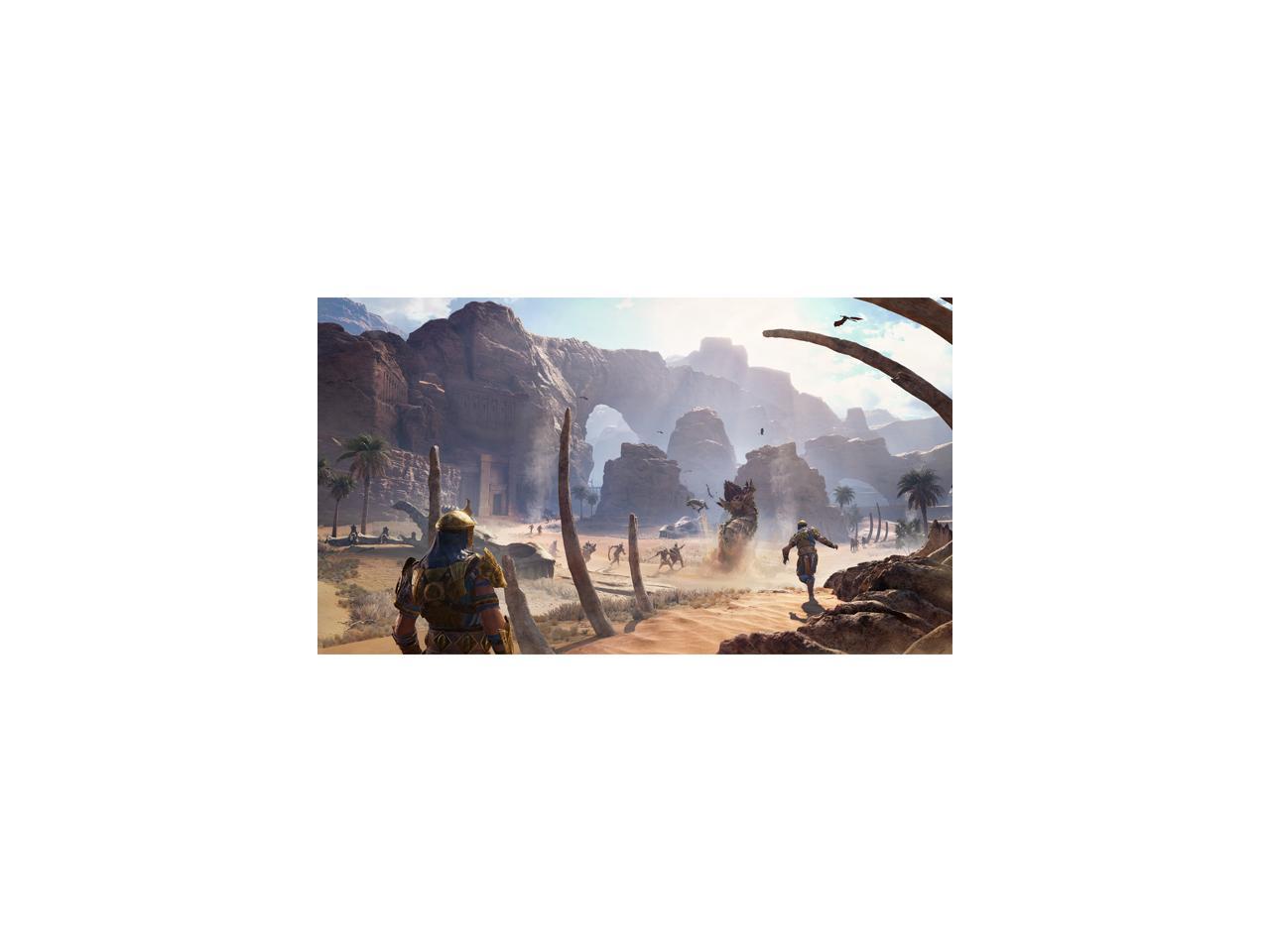 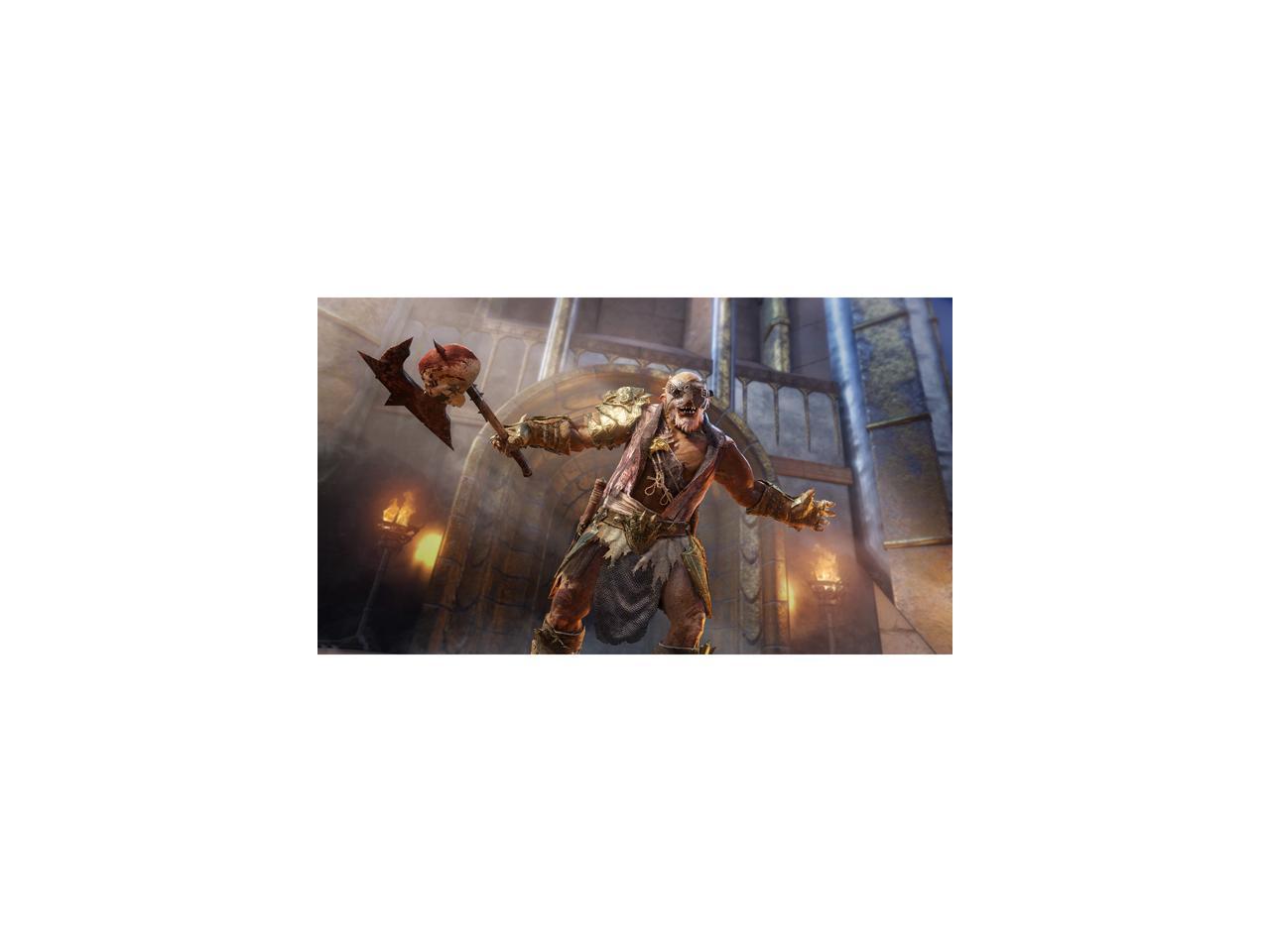 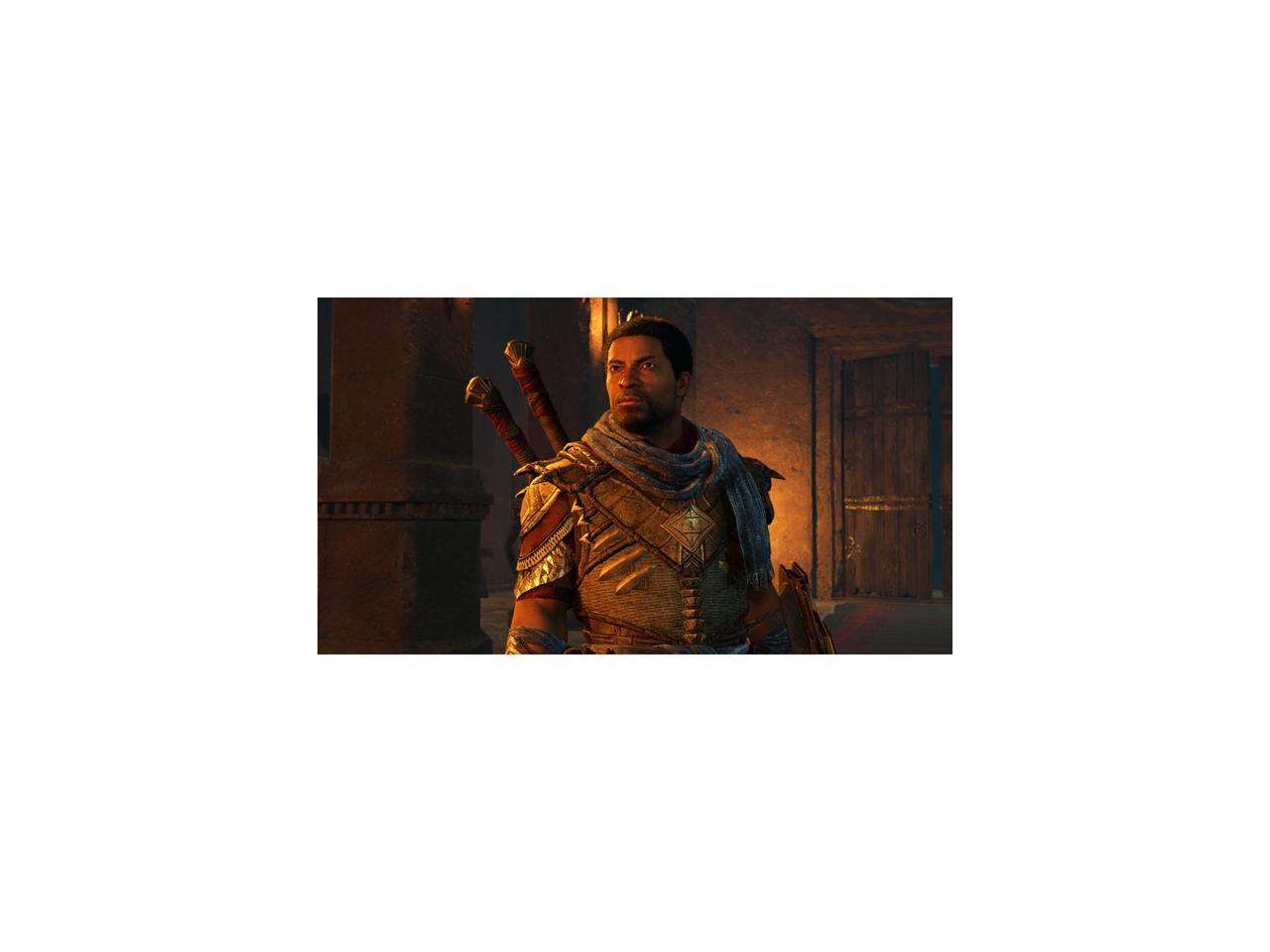 (14) Write a Review
See more "video games"
In stock. Limit 3 per customer.
The Digital Download Disclaimer applies to this product. Please note that this product is non-returnable and non-refundable.
Overview
Specs
Reviews

NOTHING WILL BE FORGOTTEN

In the epic sequel to the award-winning Middle-earth: Shadow of Mordor, go behind enemy lines to forge an army, conquer Fortresses and dominate Mordor from within. Experience how the award winning Nemesis System creates unique personal stories with every enemy and follower, and confront the full power of the Dark Lord Sauron and his Ringwraiths in this epic new story of Middle-earth. Conquer from within
TURN MORDOR AGAINST SAURON Experience a richer and more personal world full of new enemy types, stronger personalities and deeper stories – anyone you face can now evolve from a lowly Soldier to a mighty Overlord. Personal Nemesis or Ally. A richer, more personal and expansive world
A MONUMENTAL STORY OF WAR AND REDEMPTION

Immerse yourself in the epic scale of Middle-Earth as you forge a new Ring and siege epic fortresses to face the Dark Lord and his Nazgul.

Official Shadow of War Story Trailer
Want to learn more?
DISCOVER ALL THERE IS TO KNOW ABOUT MORDOR LORE Tour the Land of Shadows The combined power of the Ranger and the Wrath Weapons, armor, and enhancements to the Ring of Power