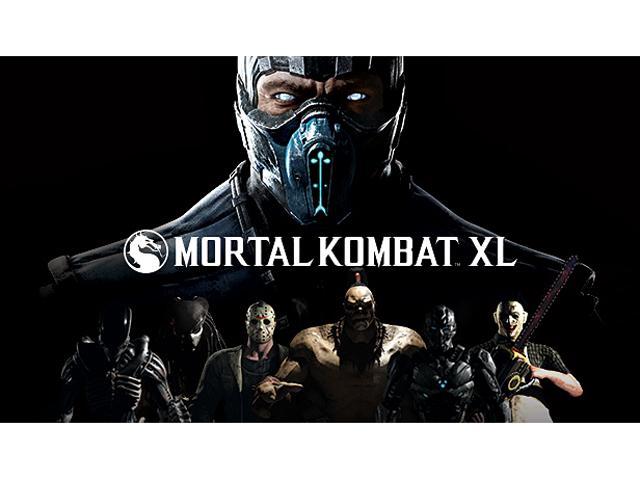 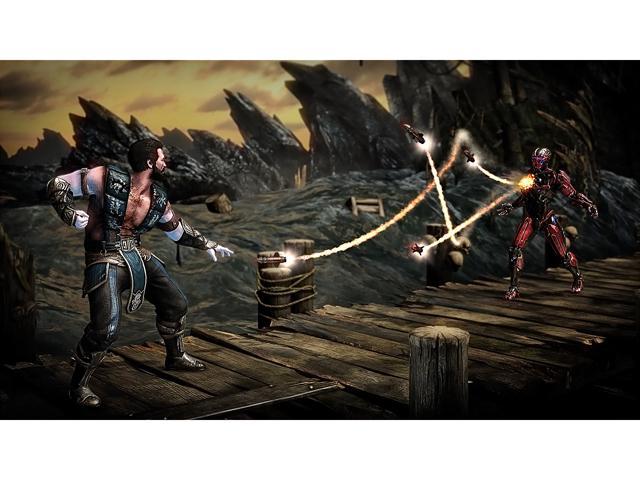 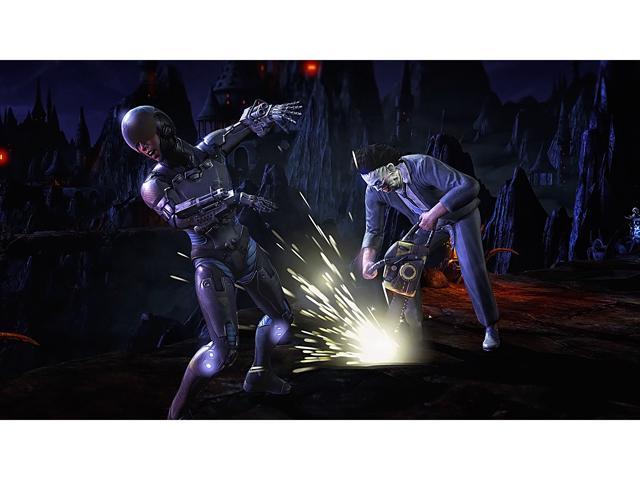 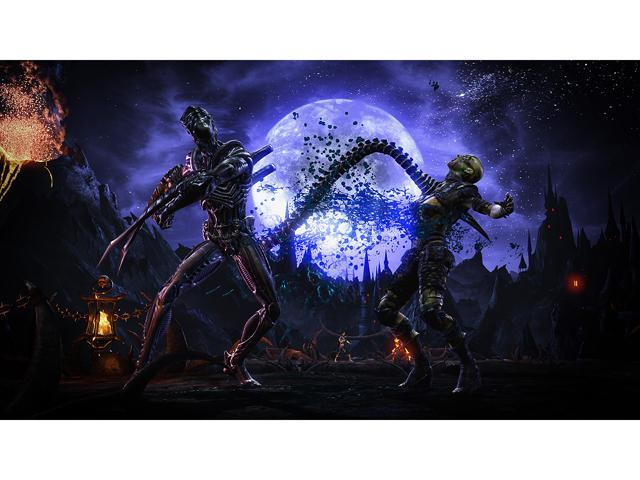 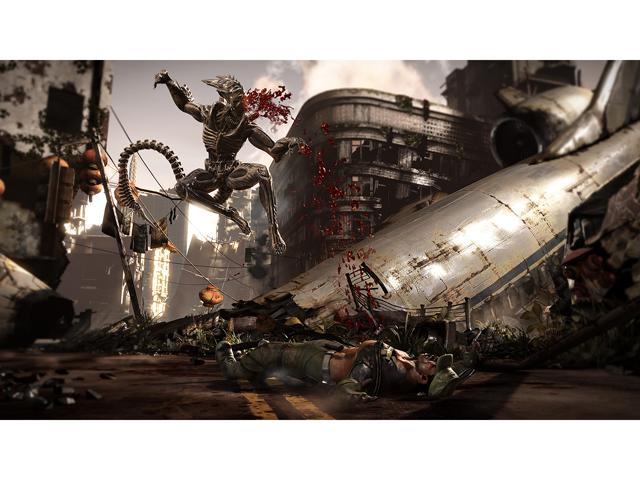 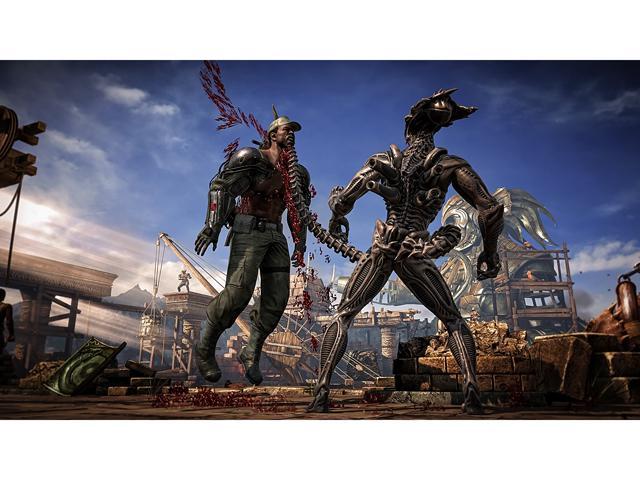 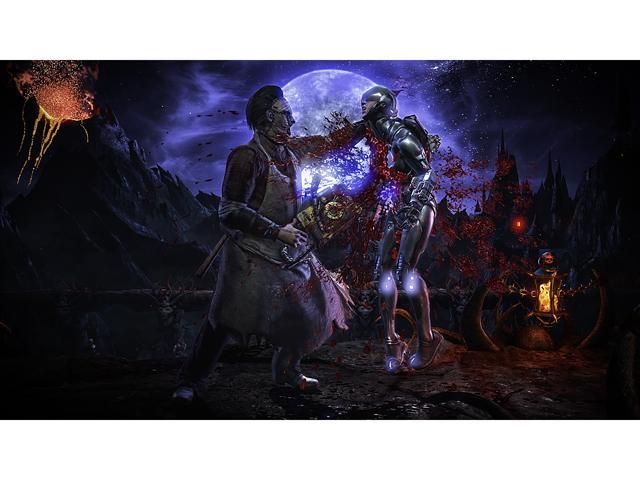 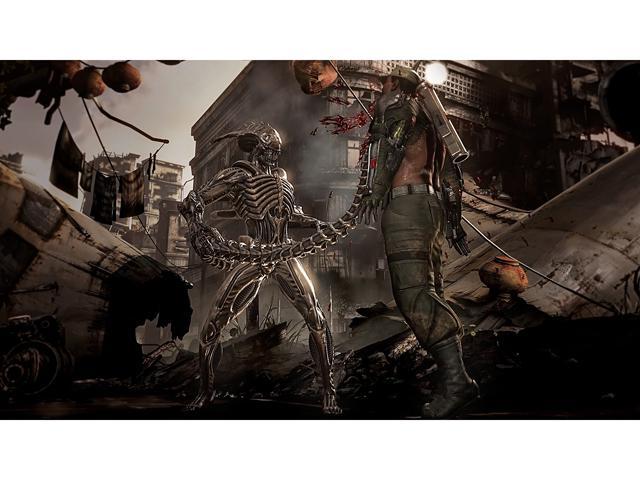 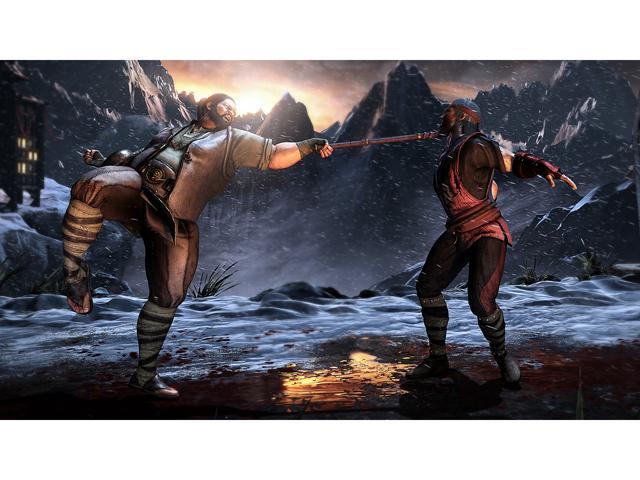 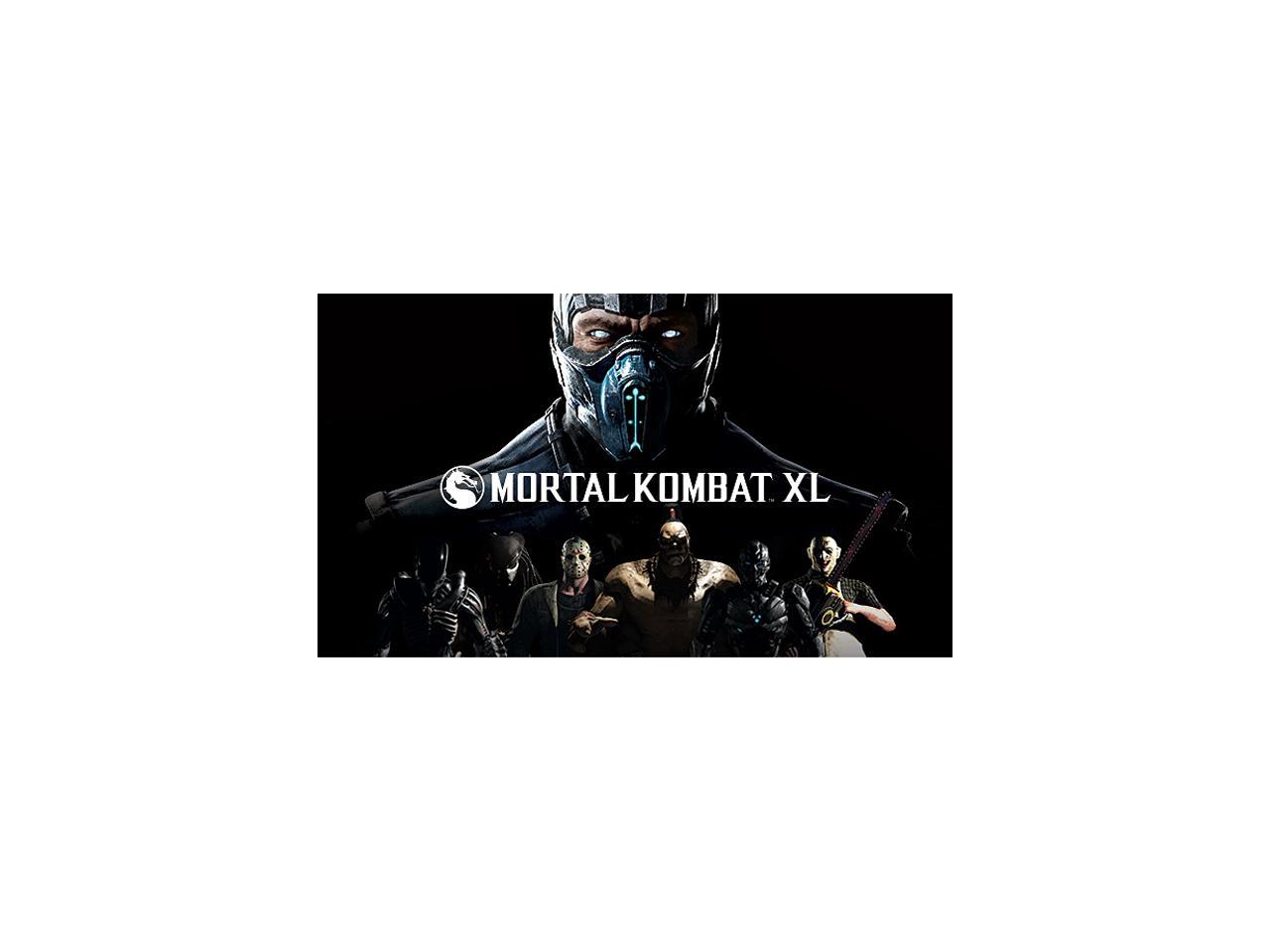 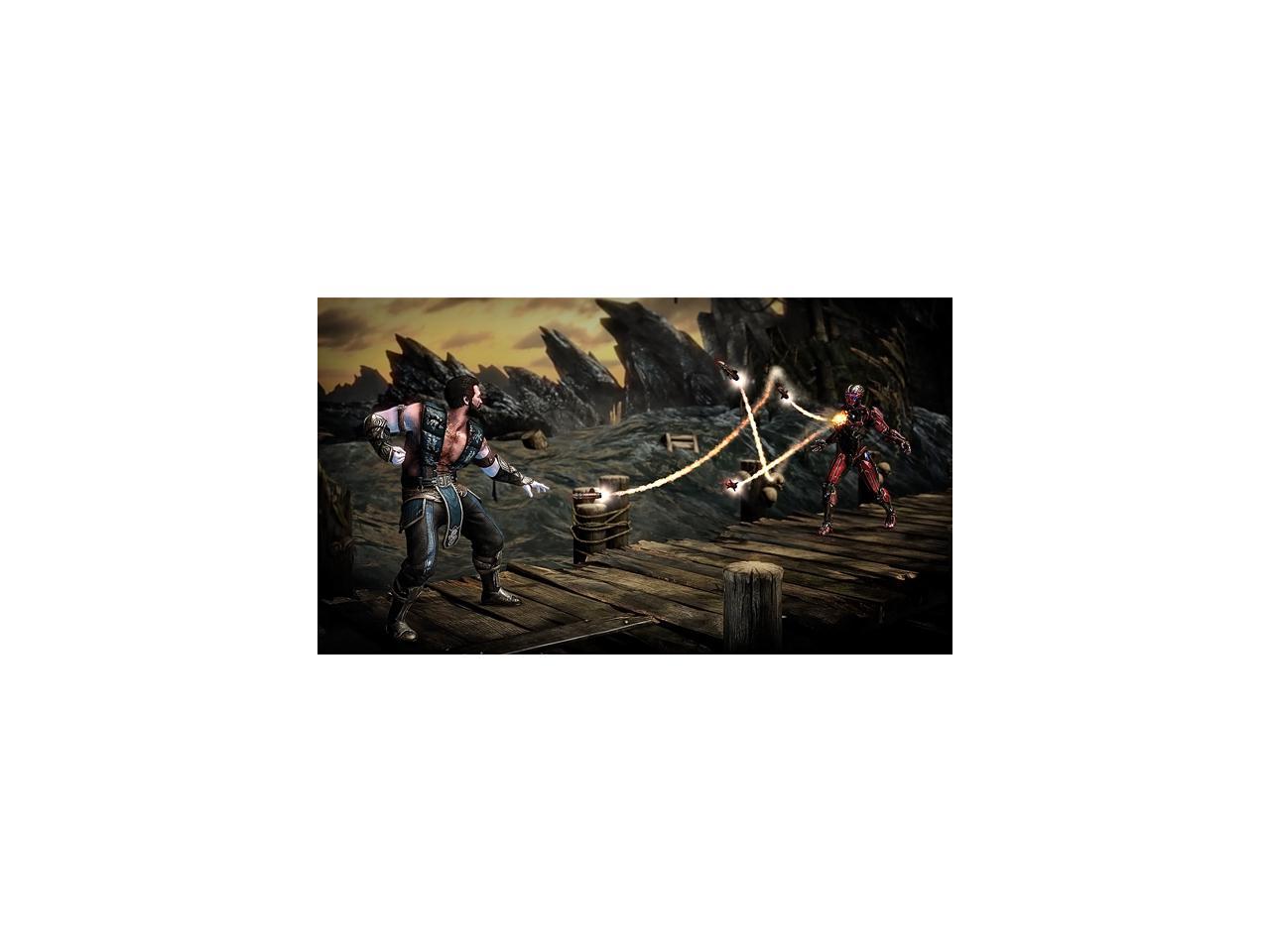 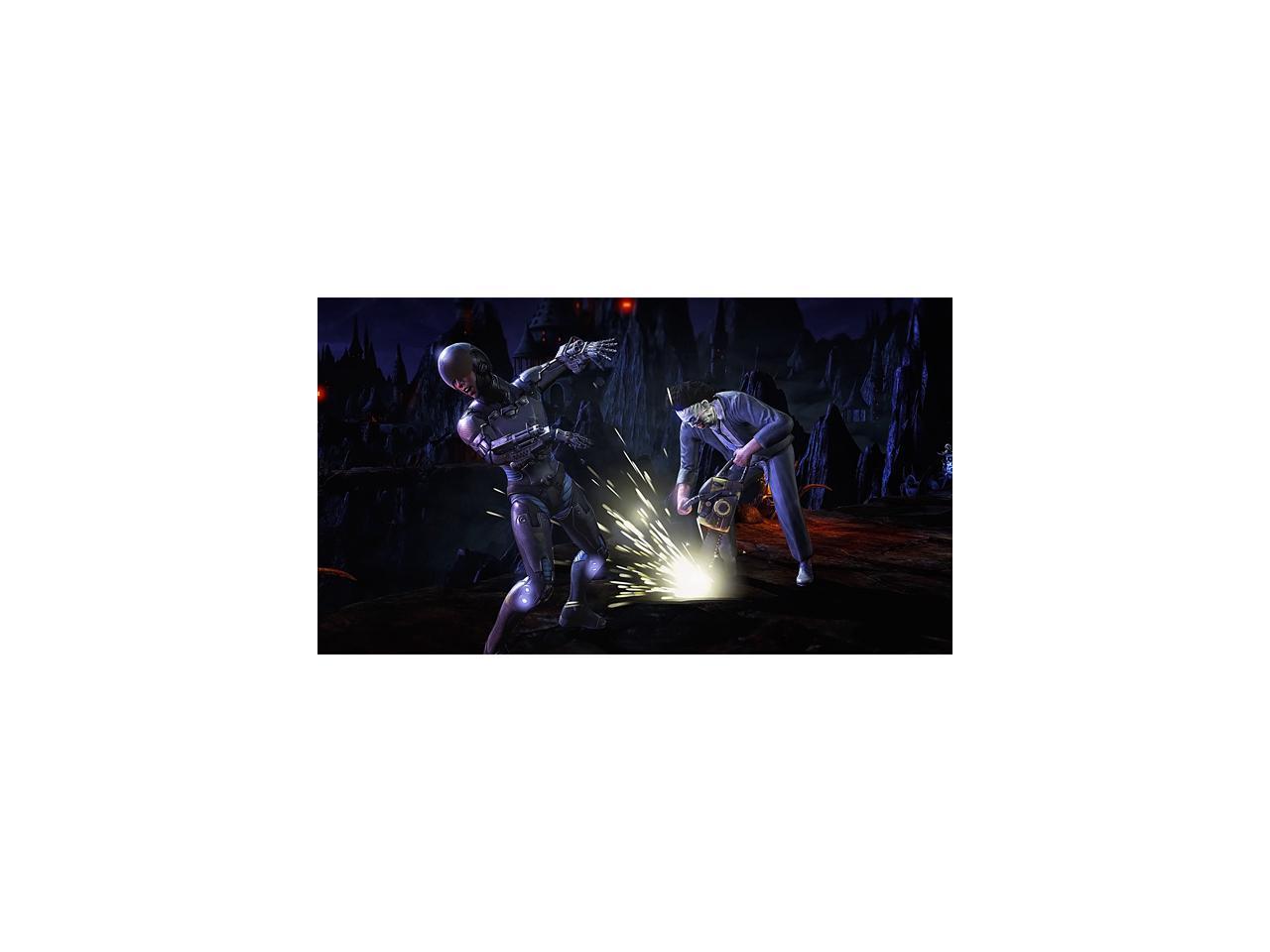 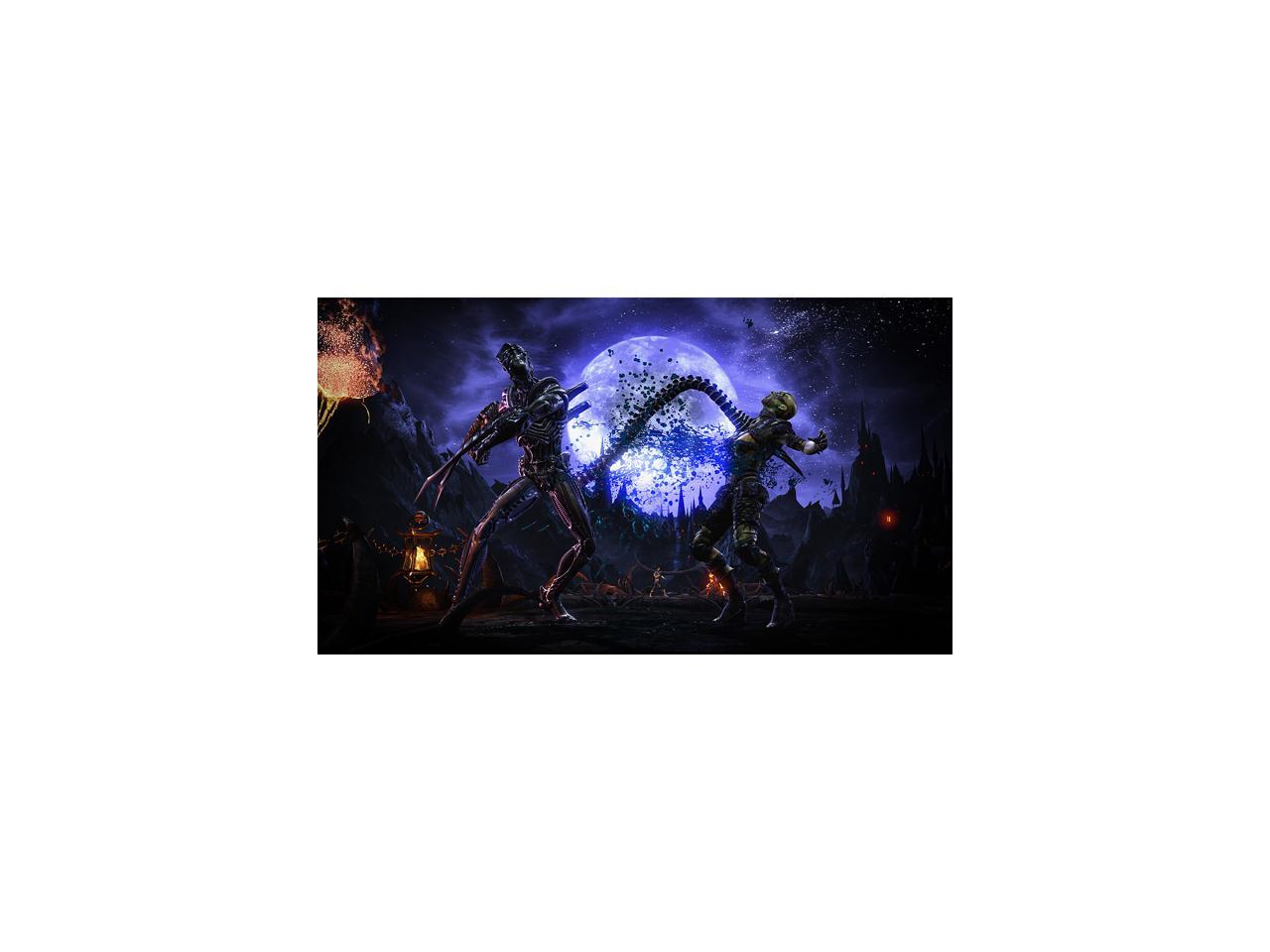 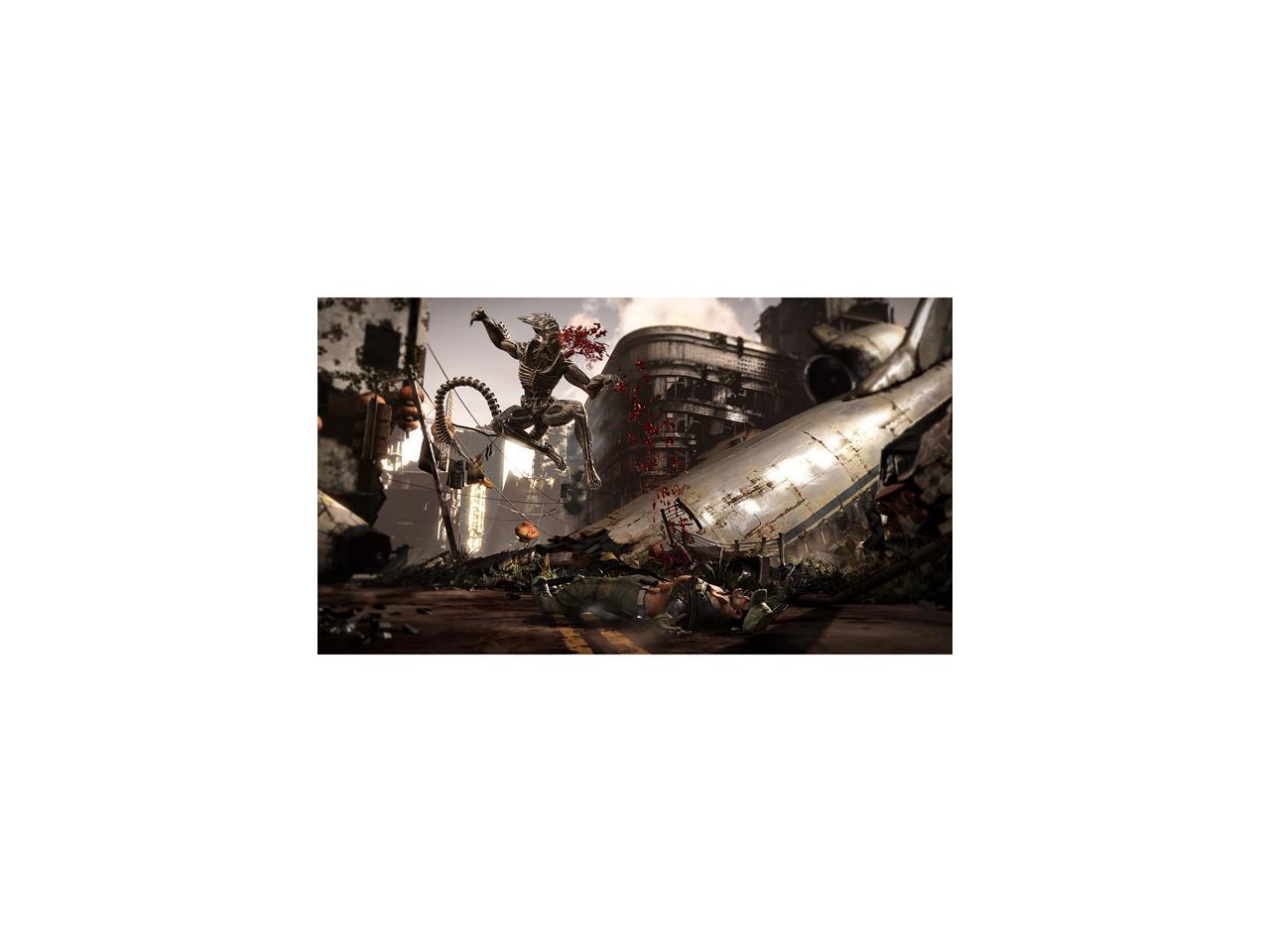 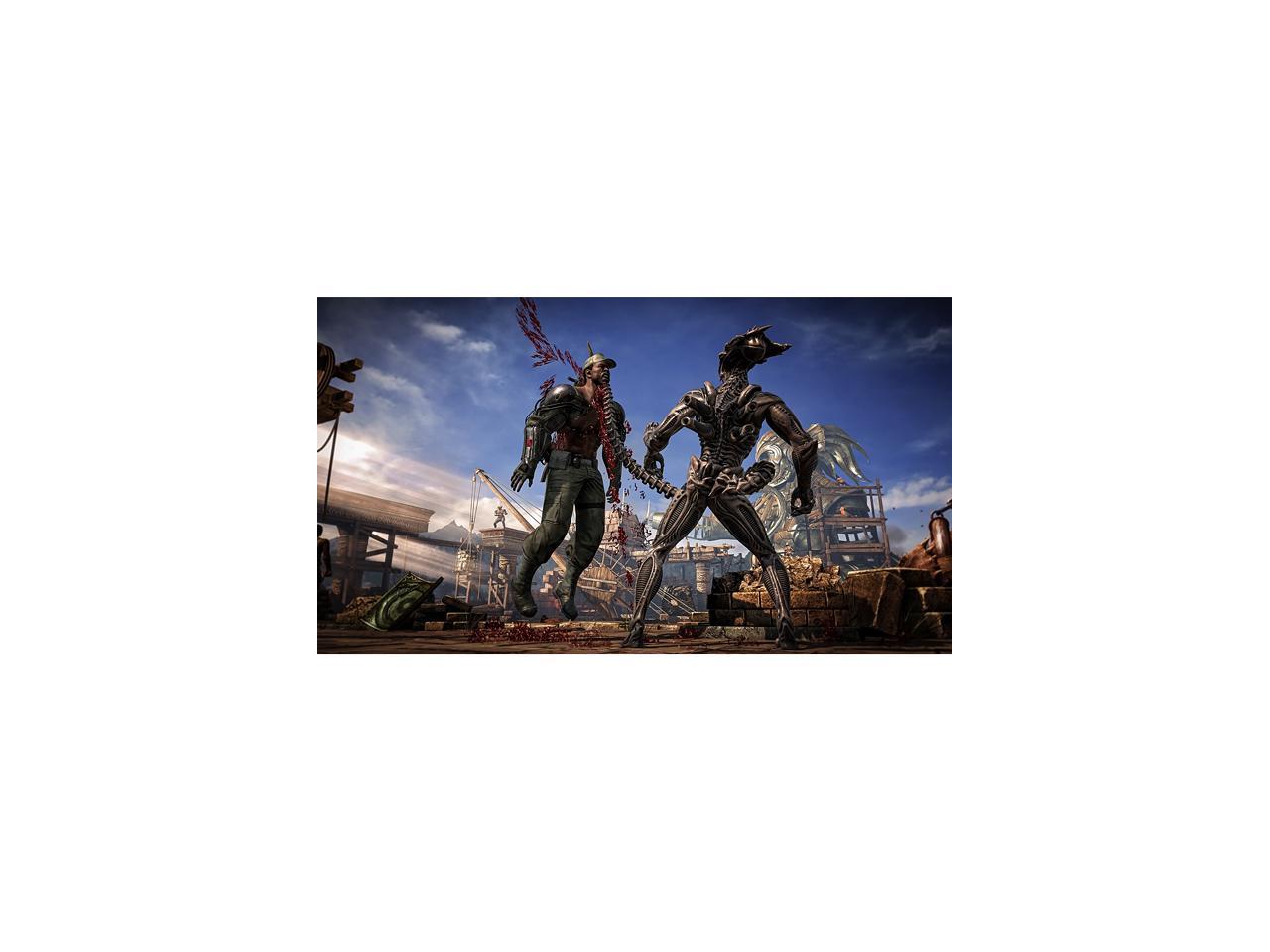 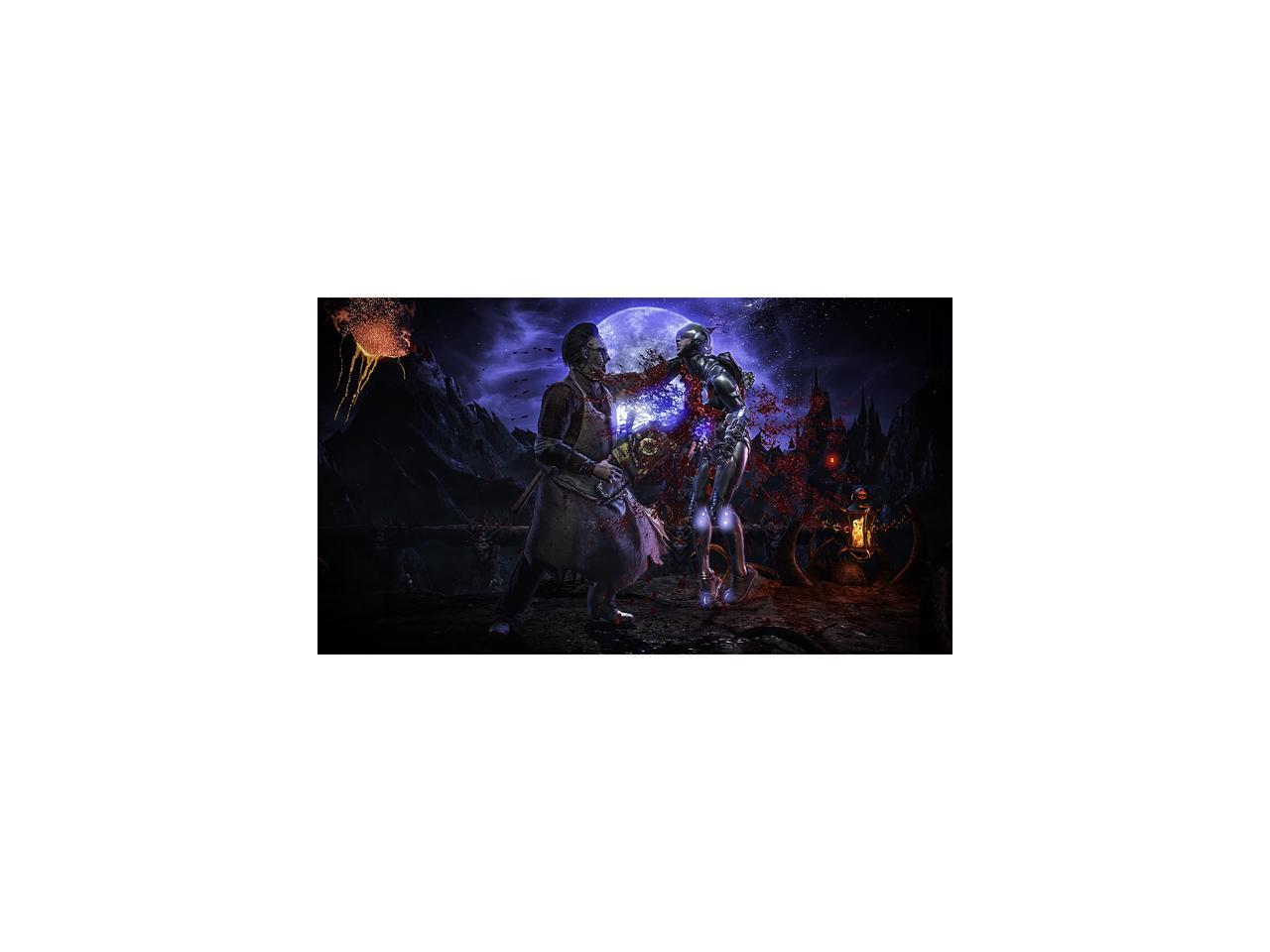 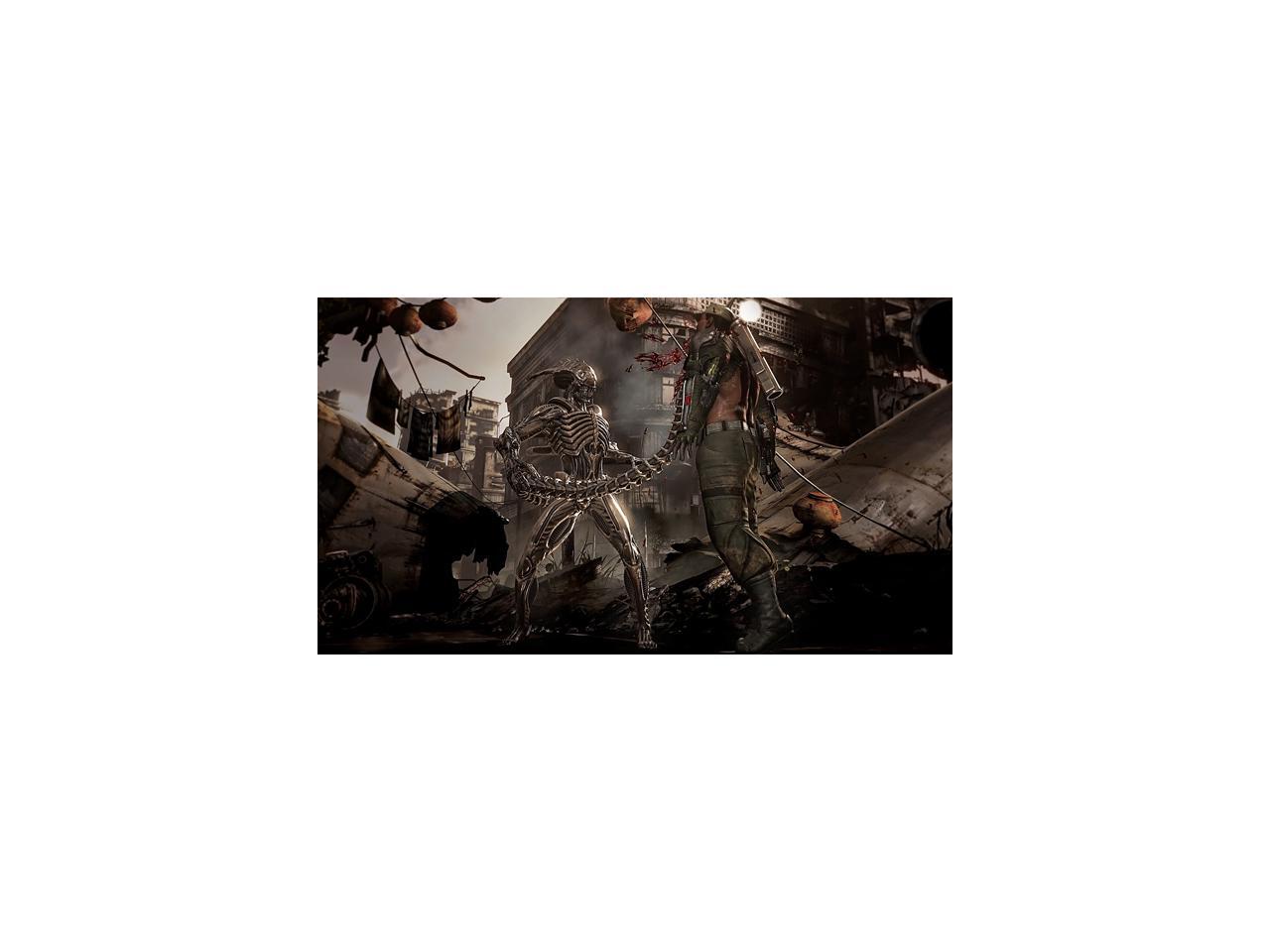 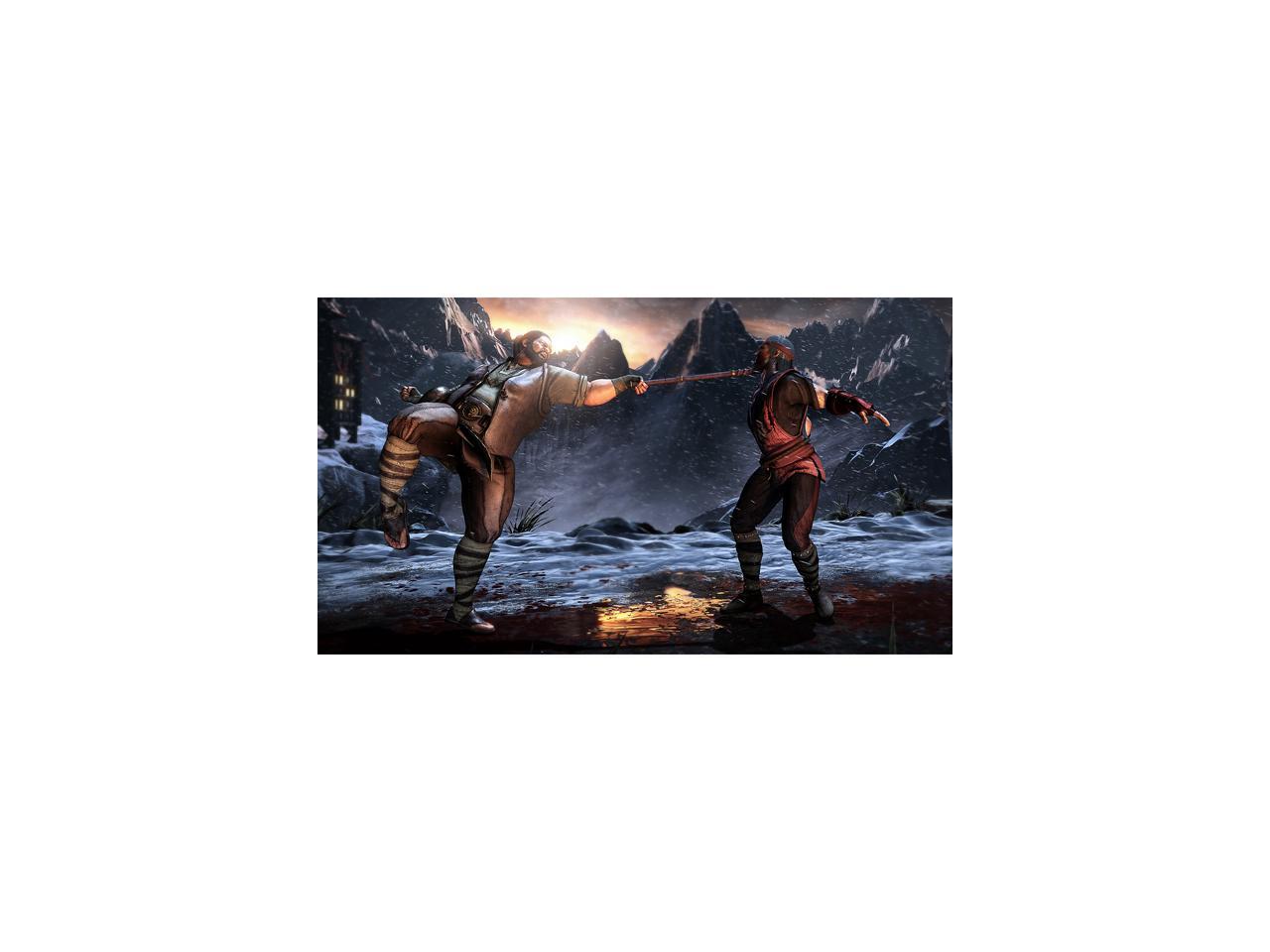 (8) Write a Review
See more "pc games"
In stock. Limit 3 per customer.
Ships from United States.
The Digital Download Disclaimer applies to this product. Please note that this product is non-returnable and non-refundable.
Overview
Specs
Reviews Cons: you need a decent pc to run it

Pros: -Great graphics -Many game modes -Many options -Comes with nearly all the DLC, not the "unlocked everything" DLC, but you are suppose to play through the game right? -Got the game code with in 3 hours of purchase, install took about 2+ hours or so.

Cons: -Different move sets from previous versions, you will have to relearn your favorite characters all over again to some degree. -Auto graphic adjustment option will under rate your equipment.

Overall Review: -I got it on sale with a promo code, so it was a good deal. -Run the Auto graphic adjustment, then put in the correct resolution (I am using 4k), and enable full screen instead of windowed and it should run just fine. Noticed Windowed mode drops frame rates, perhaps adjust to full screen before running AGA. -I would recommend this to any MK fan.

Cons: sometimes the game works sometimes it does not

Pros: price works as well as a full price game key ;) code was available within moments of purchase

Pros: fun to play for a bit, decent graphics,lot of characters.

Cons: is poorly ported to pc aside from many issues that surged during launch the game itself seems tasteless towards the keyboard...lots of missing options on pc and you can easily tell the pc launch was rushed. wouldnt recommend unless u use cotroller on your pc.