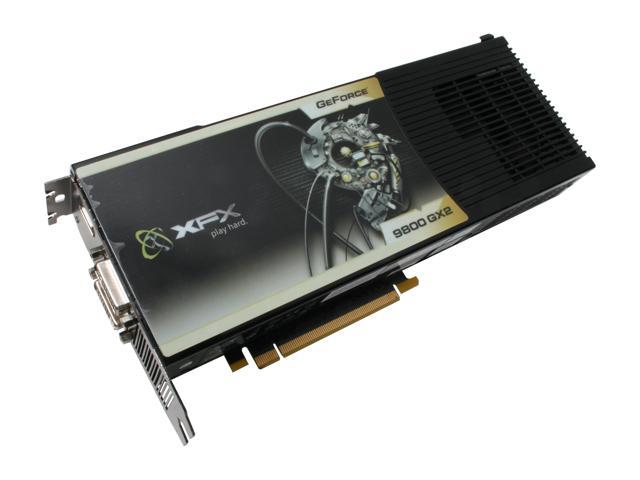 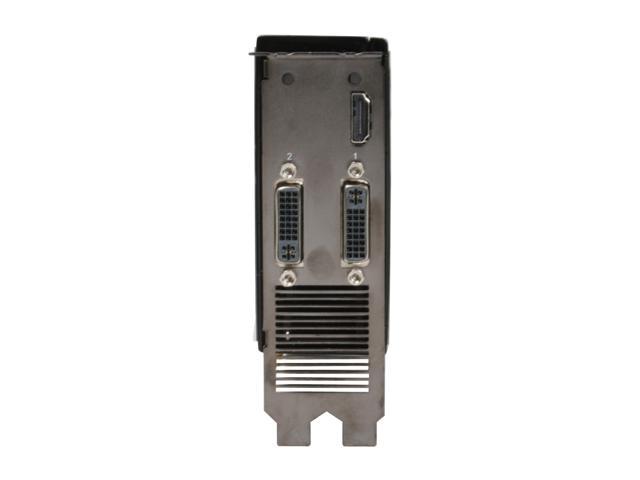 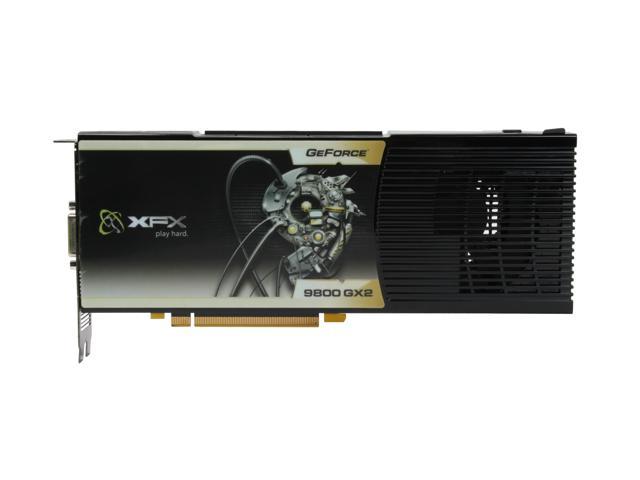 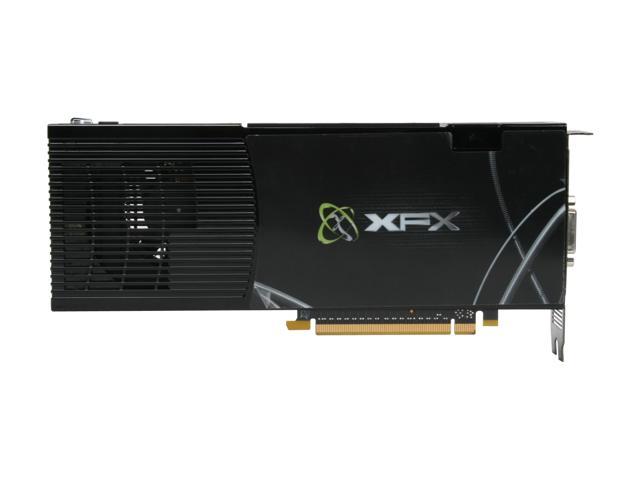 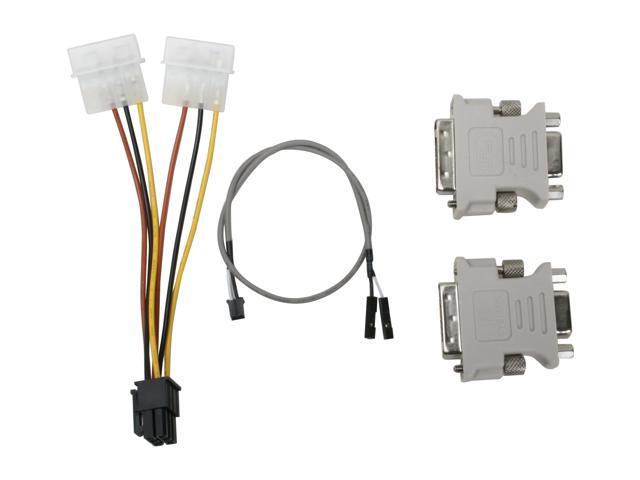 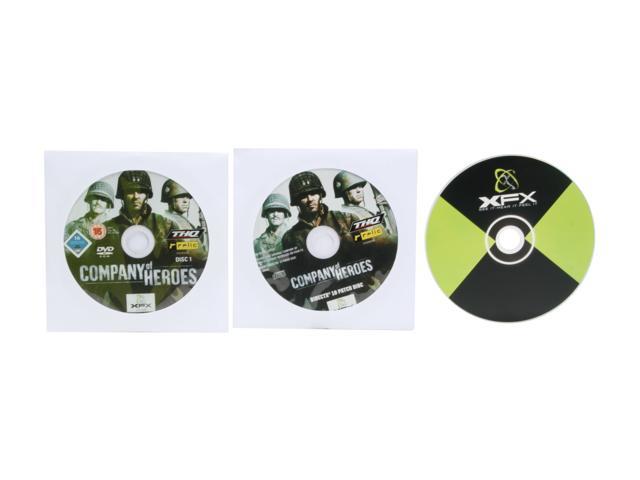 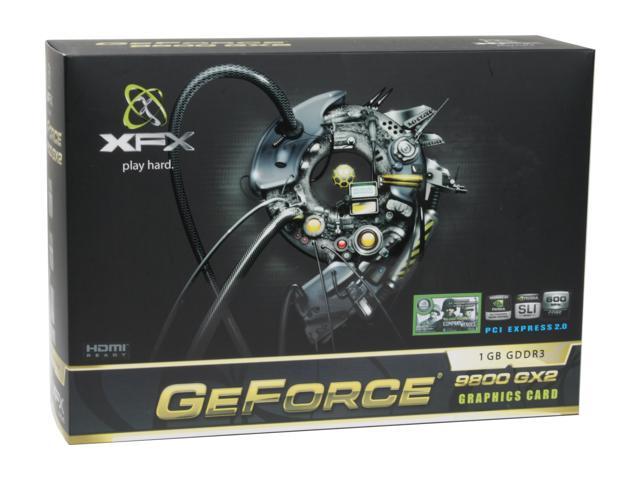 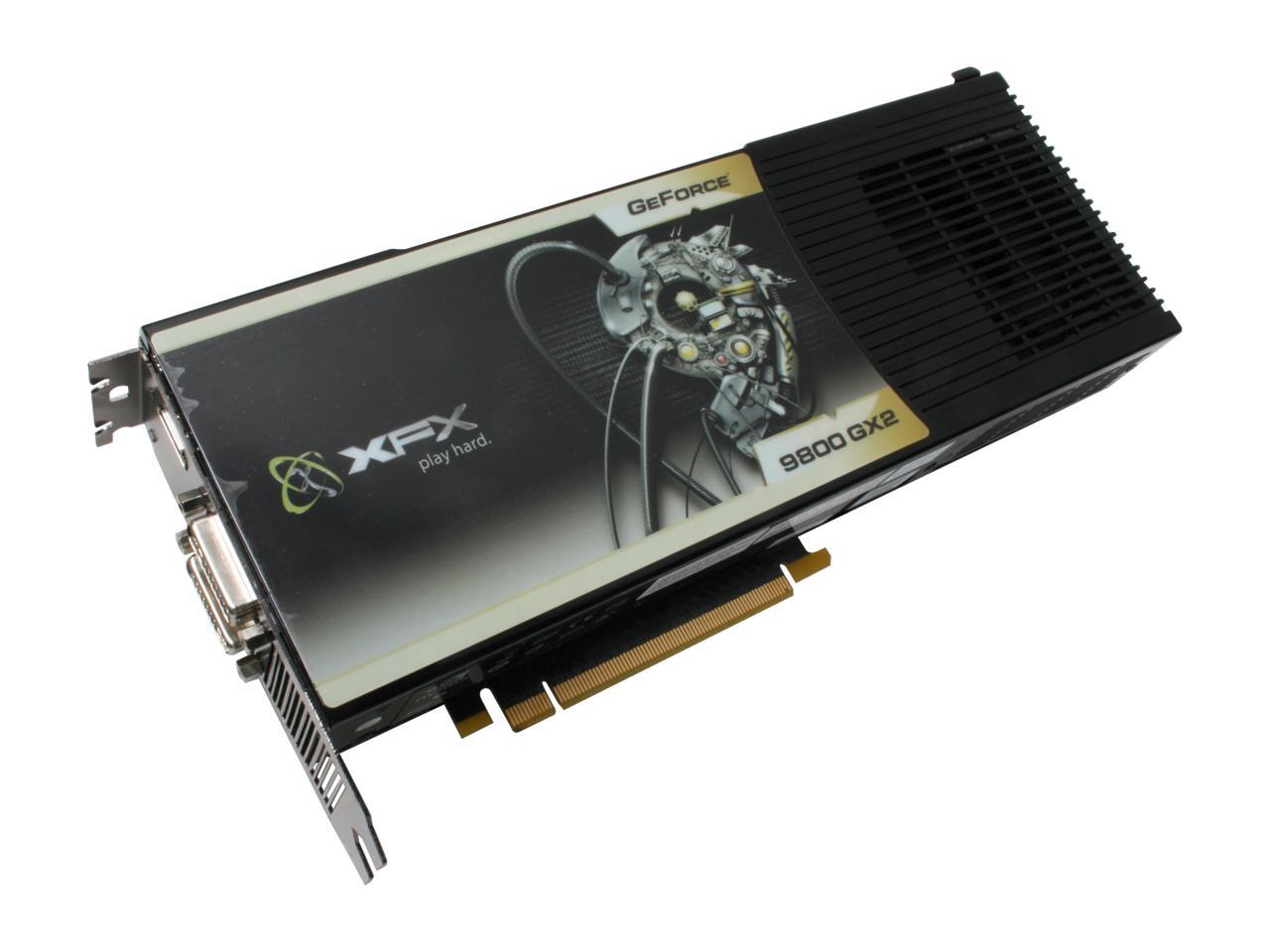 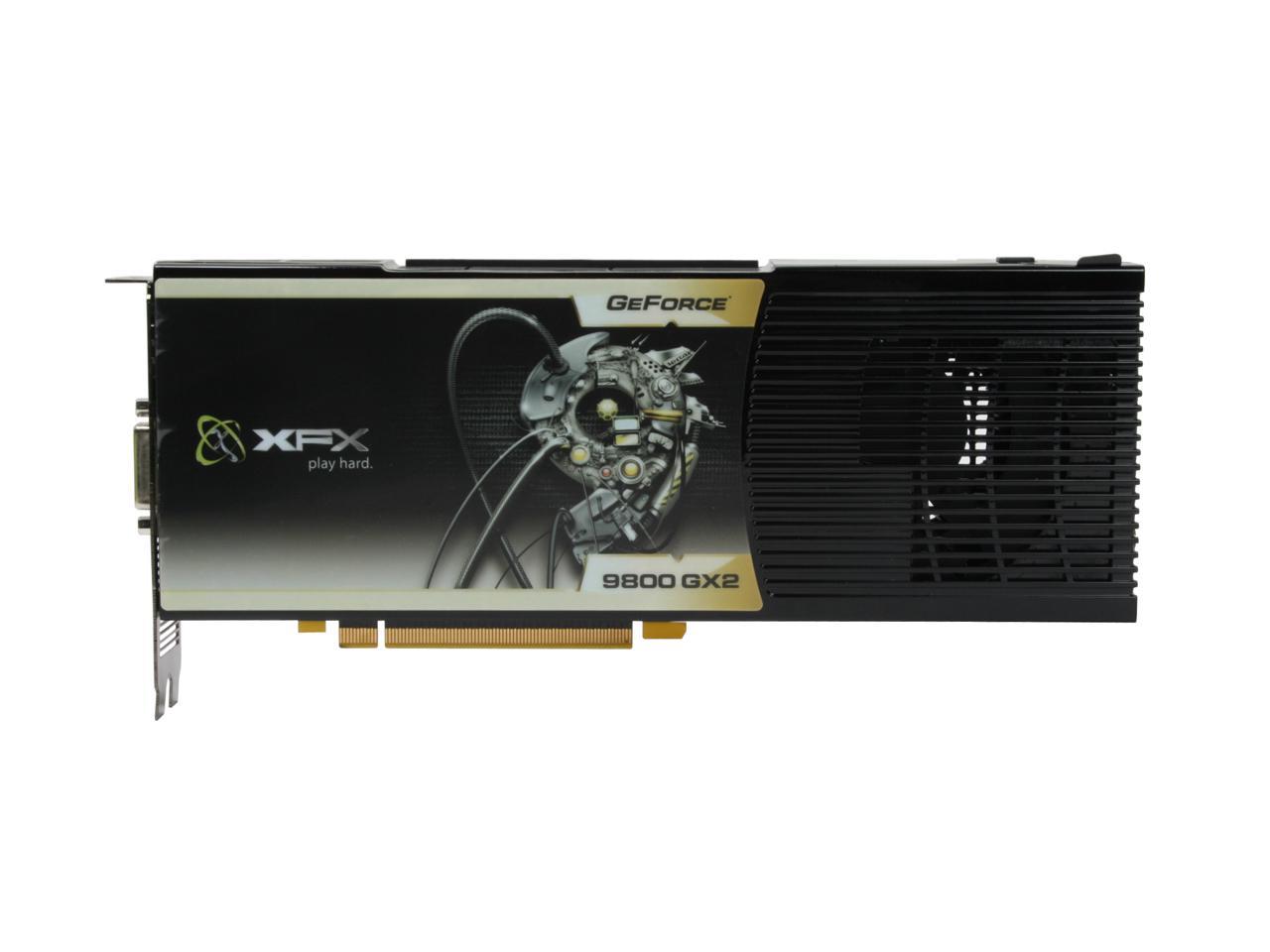 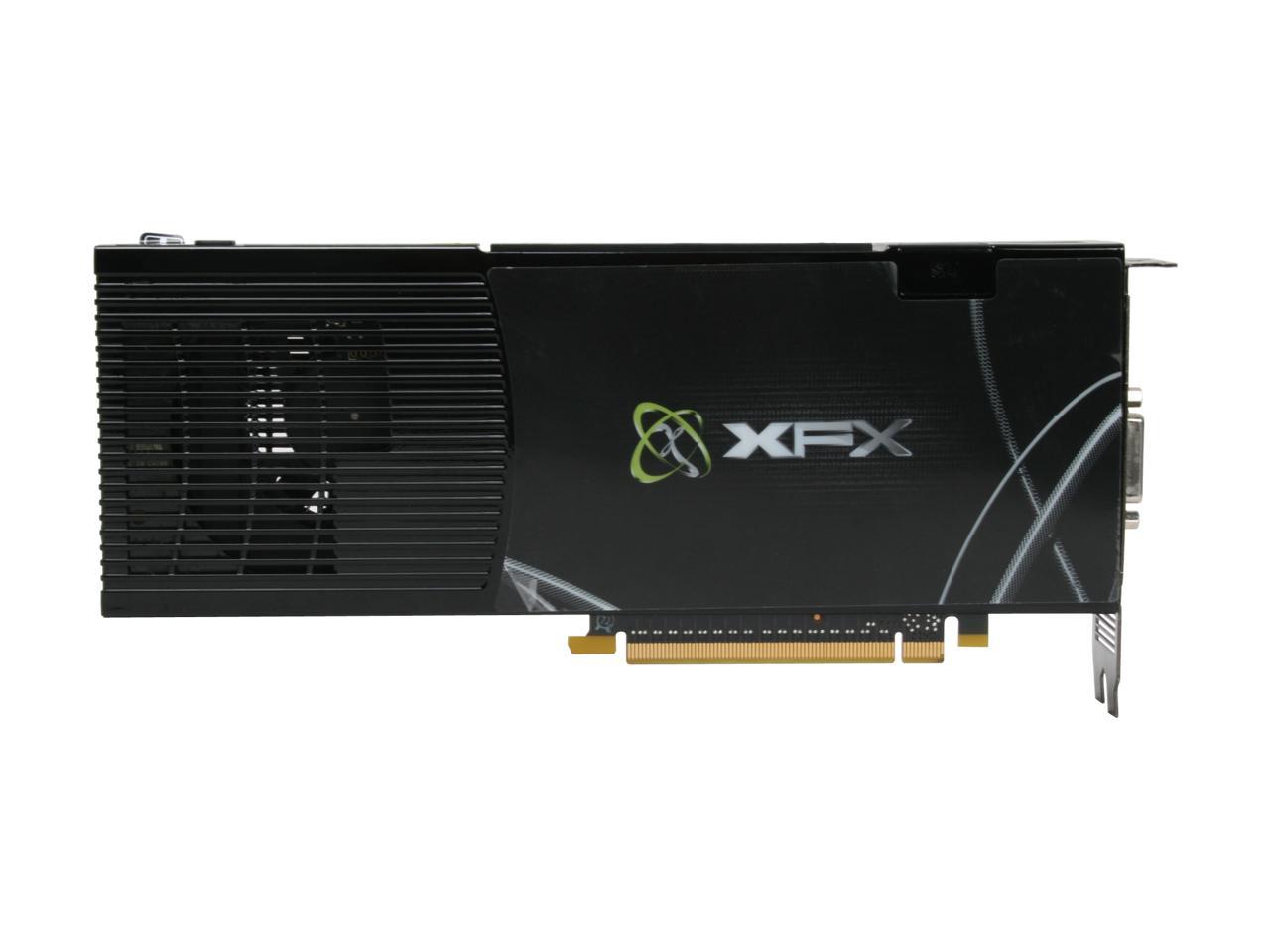 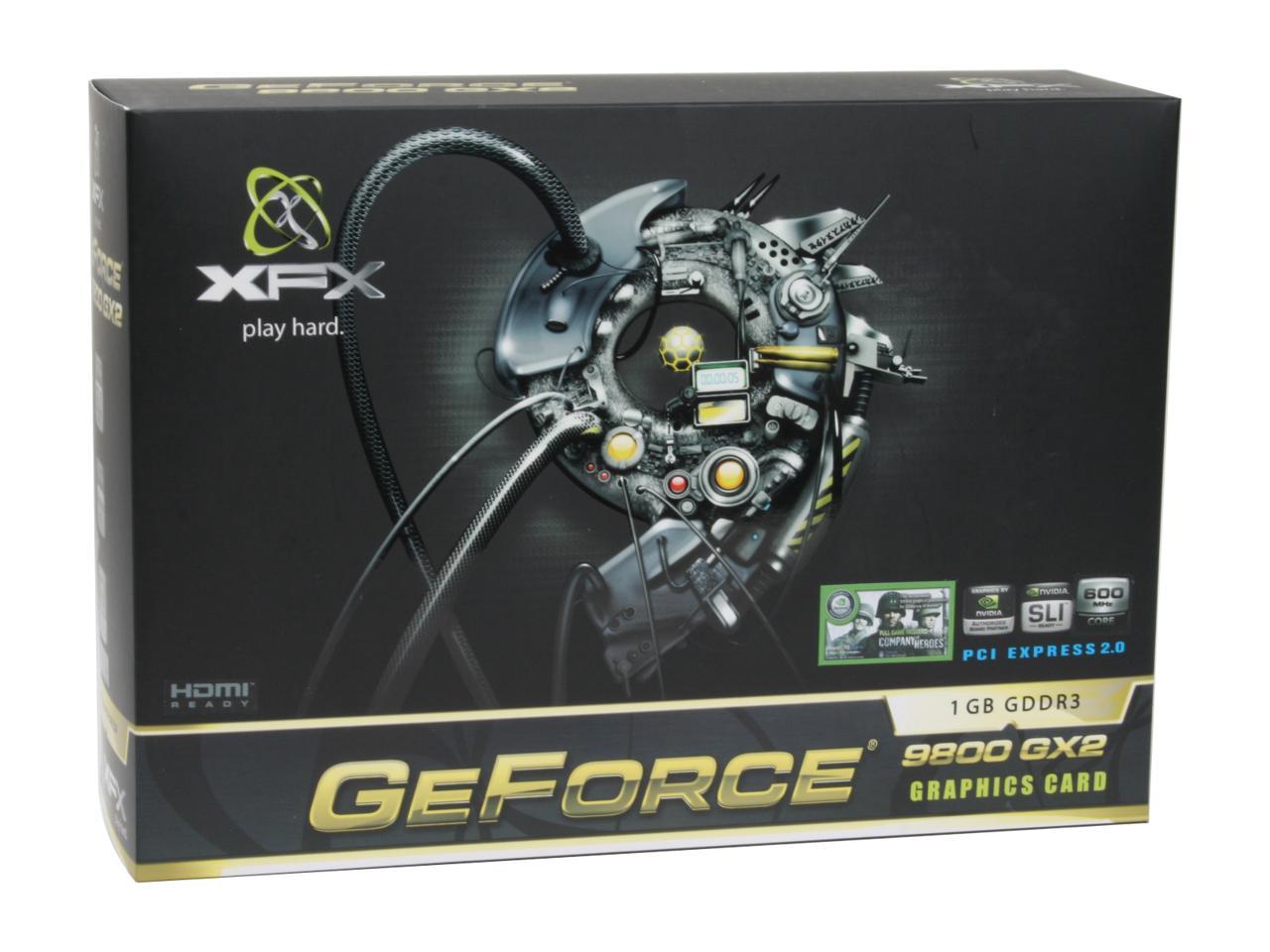 Learn more about the XFX PVT98UZHF9

Pros: Just completed a build using this today and I am quite impressed. Graphic performance like I've never seen before.

Cons: This thing is the size of a Buick. While that may not be a con per say, just be aware. It fit into my Antec Nine hundred case but I could easily see there being trouble in smaller cases.

Pros: the card is outstanding, it's a really great card graphic intensive games.

Cons: i don't know why they included a molex to 6 pin pcie connector when that's more mainstream than 8 pin pcie 2.0 connector.

Overall Review: there's a driver issue (another review on here had the same problem) that when vista's UAC goes on, the screen goes haywire and i get a bunch of horizontal lines with a corrupted image. though after you continue with the UAC in vista, the screen goes back to normal. so, it's not really a problem but instead a nuisance that should be fixed.

Pros: SLI out of the box. Well-designed not only physically, but also technically. nVidia engineers are hardcore gamers. Nice packaging by XFX. Hybrid power, meaning this card will last for a long time.

Overall Review: ATI, try slapping 4 gpu's in one card and make sure you don't eat DUST.

Overall Review: Get yourself a 40mm fan (or fans if you buy two) and place them on the card air intake (rear of case) and push cool air into card also add a slot fan to push air out .. just a thought.

Pros: i just wanted to update that the latest drivers fixed the horizontal lines/UAC problem i was having when i posted the first time

Pros: Great graphics, while running games on 2560x1600 resolution on a 30 inch Widescreen monitor. Additionally, I like the card enough to buy another one 4 weeks later for SLI. The SLI runs just as well as running one card. Moreover, I'm running Age of Conan at 2560x1600 EVERYTHING MAXED OUT with EVERYTHING turned on and getting 40-50 FPS.

Cons: Drivers are still premature (June 5th, 2008 Ver. 175.16); however, the computer runs smooth for the most part, but still has some hicups on the graphical end. In my opinion, these problems will be fixed in the next couple updates, because I ran into the same problem when I got the 8800 GTX hot off the shelf.

Pros: It's fast and it looks pretty.

Cons: This card overheats and locks up my system after 20 to 30 minutes under heavy load. I expect more for $600, a lot more. Right now, I'm considering my options.

Overall Review: XFX 780i SLI mainboard housed in a CoolerMaster stacker with plenty of room to breathe (8 fans). 1000 watt power supply - no component overclocking - overheating and crashing happens when the display adapter is the only card plugged in. I've been a lifelong NVIDIA loyalist. The last time a NV card overheated and crashed my box, the year was 1999.

Pros: Great benchmarks if you know which ones to run. 3dmark06 is very CPU bound so it's not so great, 3dmark03 is a great one to run because it is not bottlenecked my your CPU. another good thing to run is the crysis benchmark, once overclocked one of these gets 70 FPS @ 1280 * 1024 all settings very high, and 30 FPS at 1920 * 1200 all settings very high. another pro is the double lifetime warranty which should raise the resale value of this card.

Cons: I bought two of these and the quad SLI driver won't be out until march 25th, i wish XFX offered a step up program.