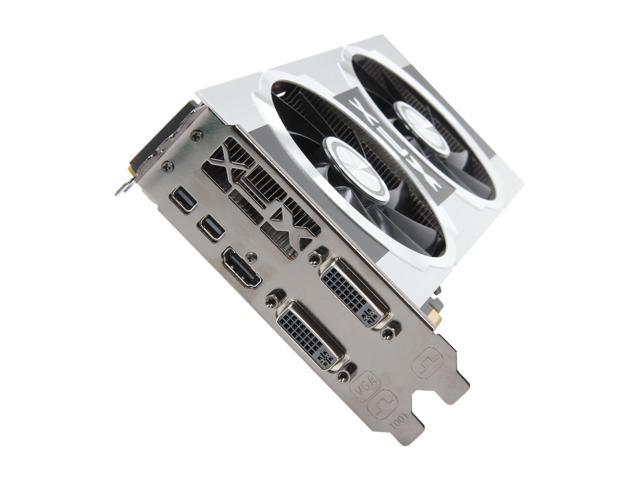 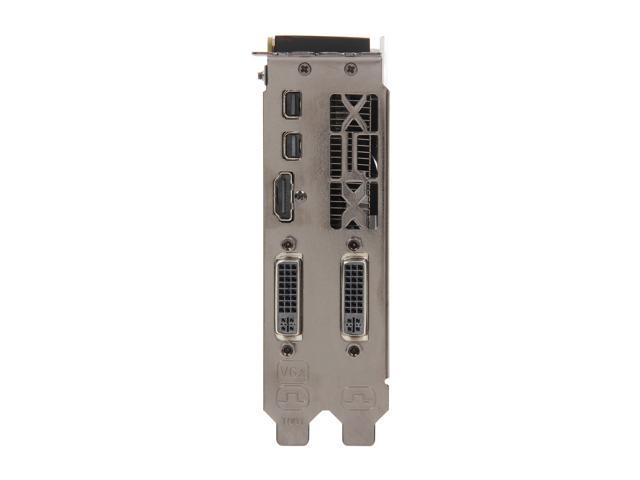 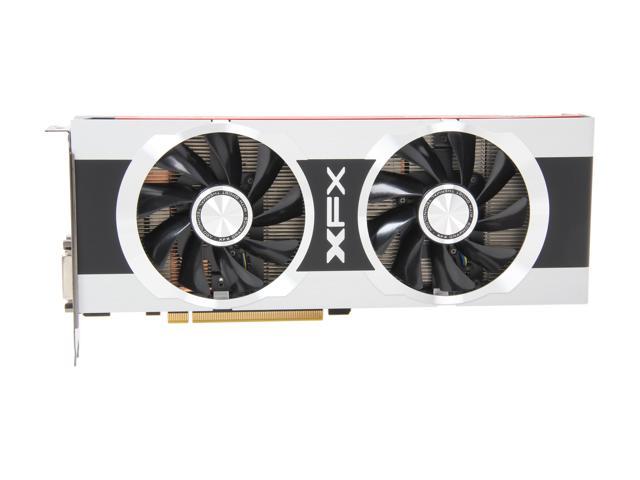 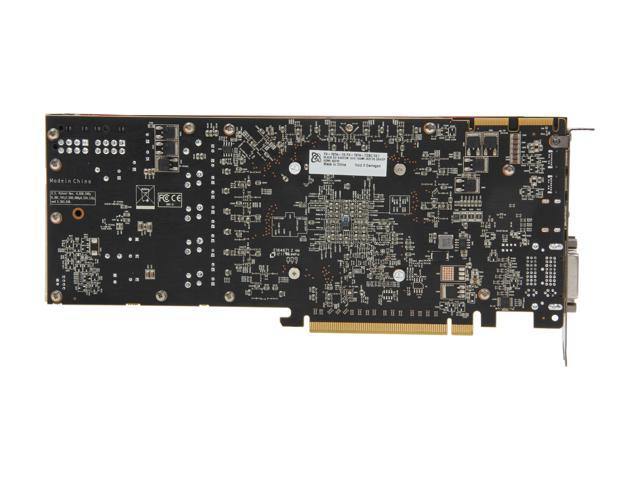 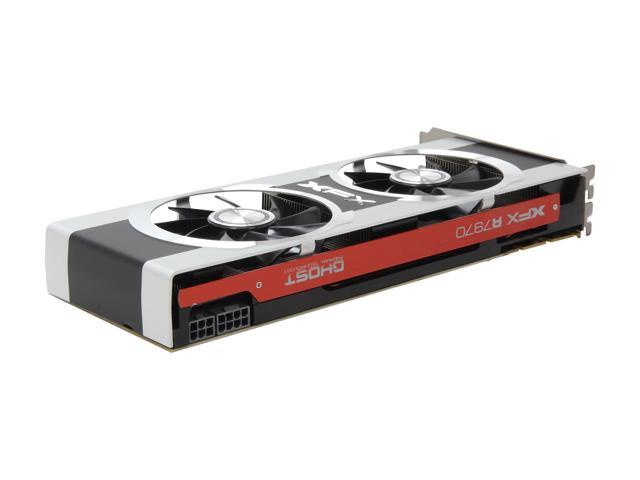 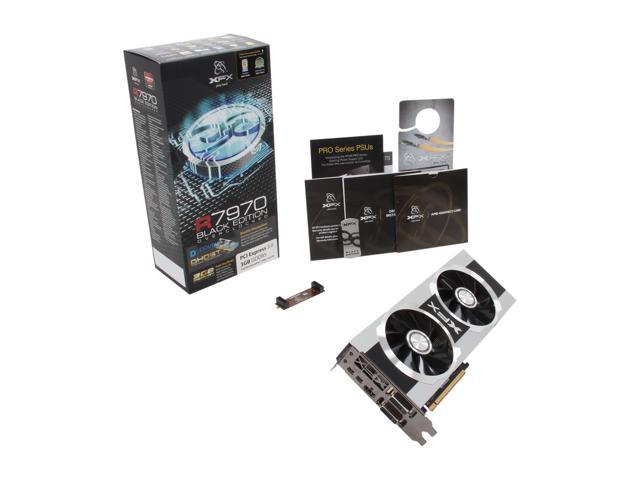 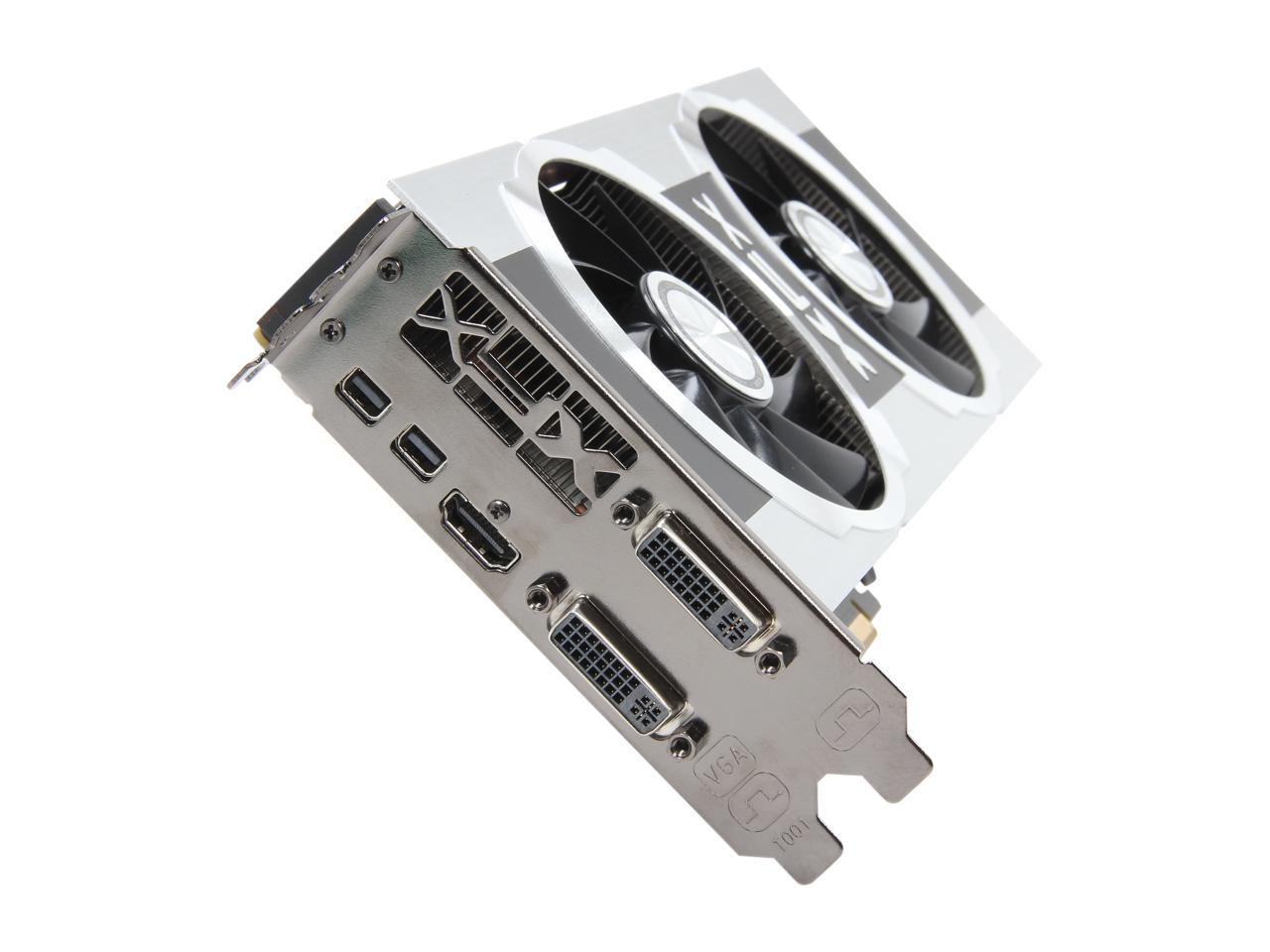 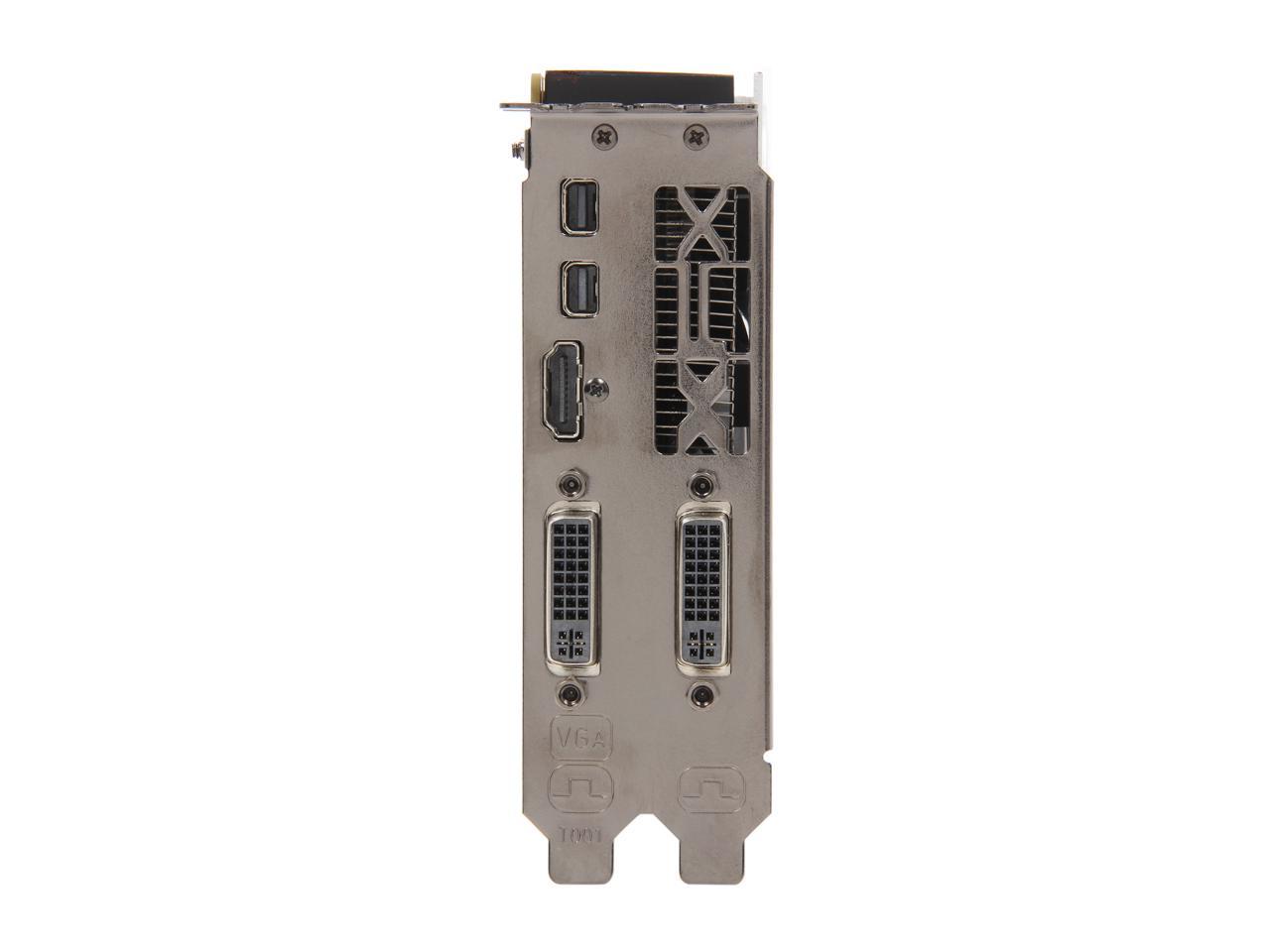 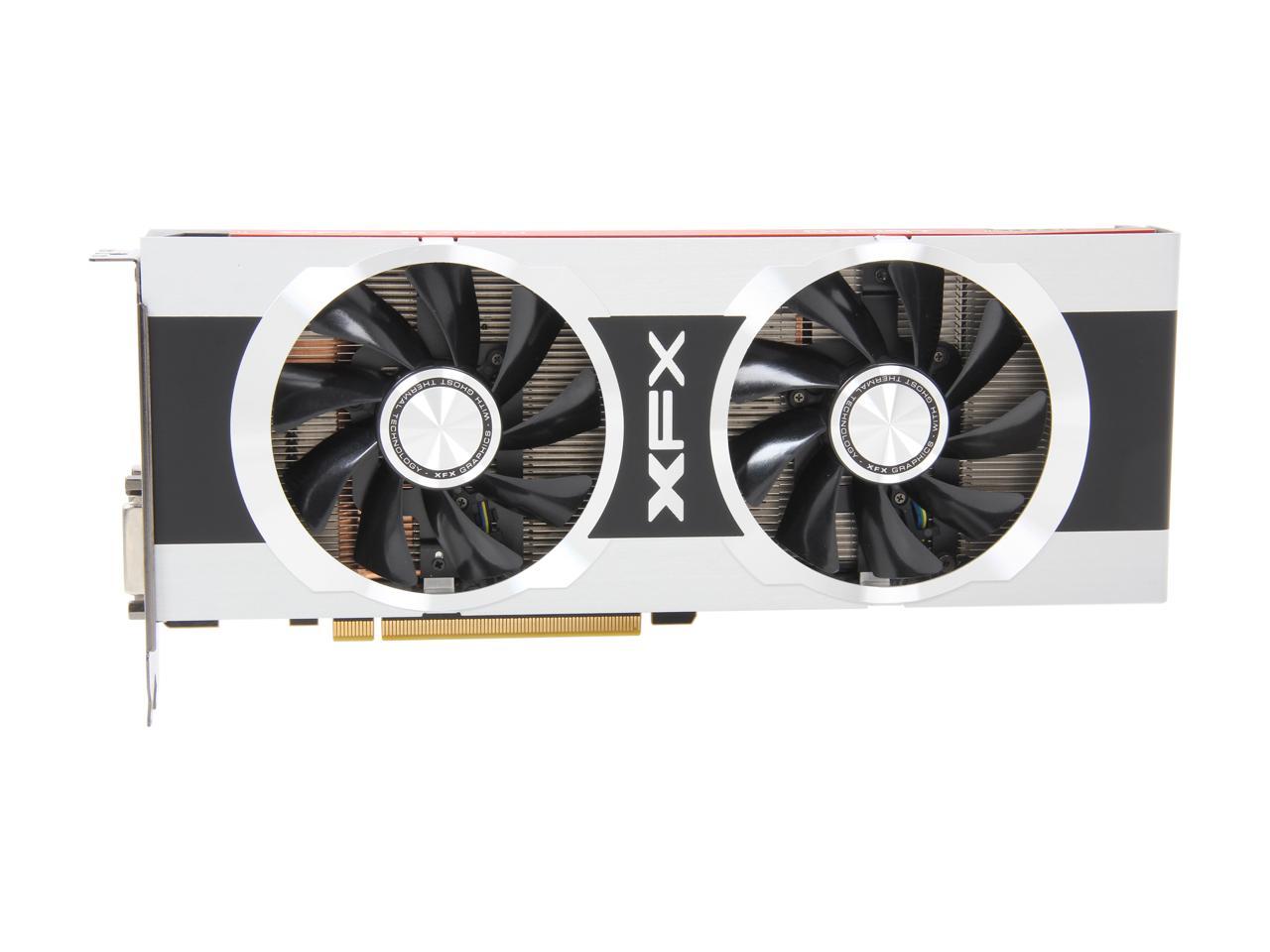 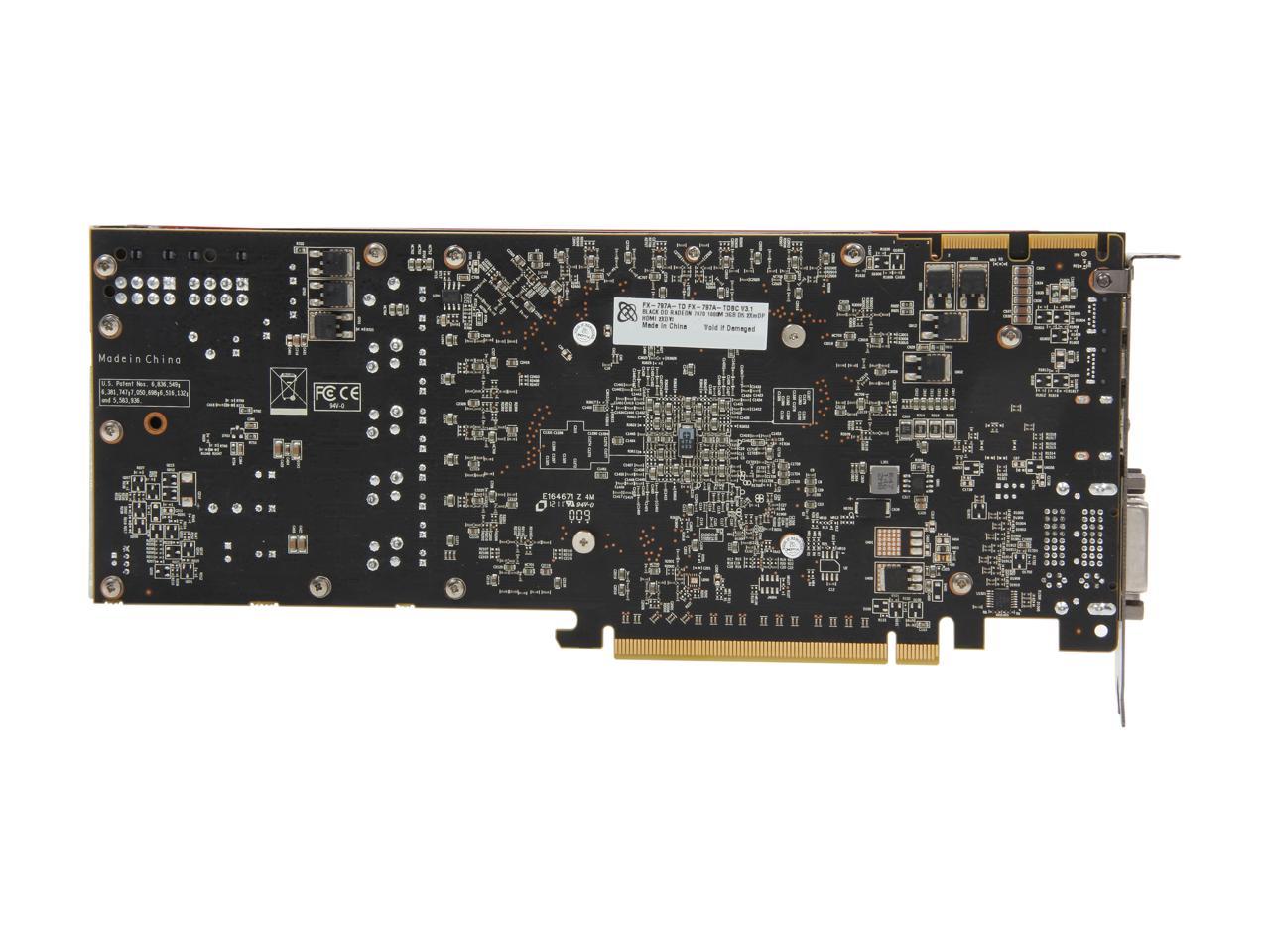 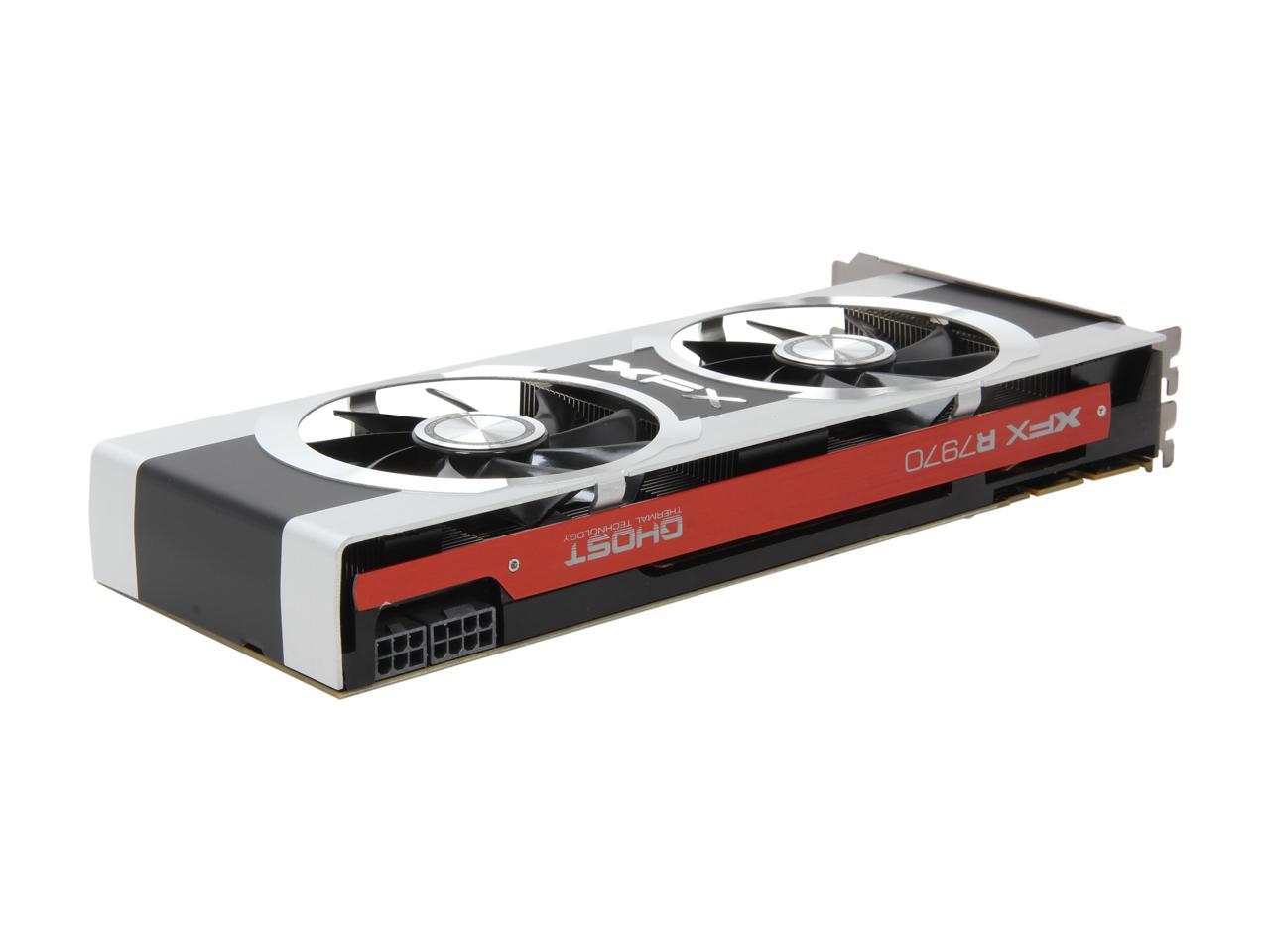 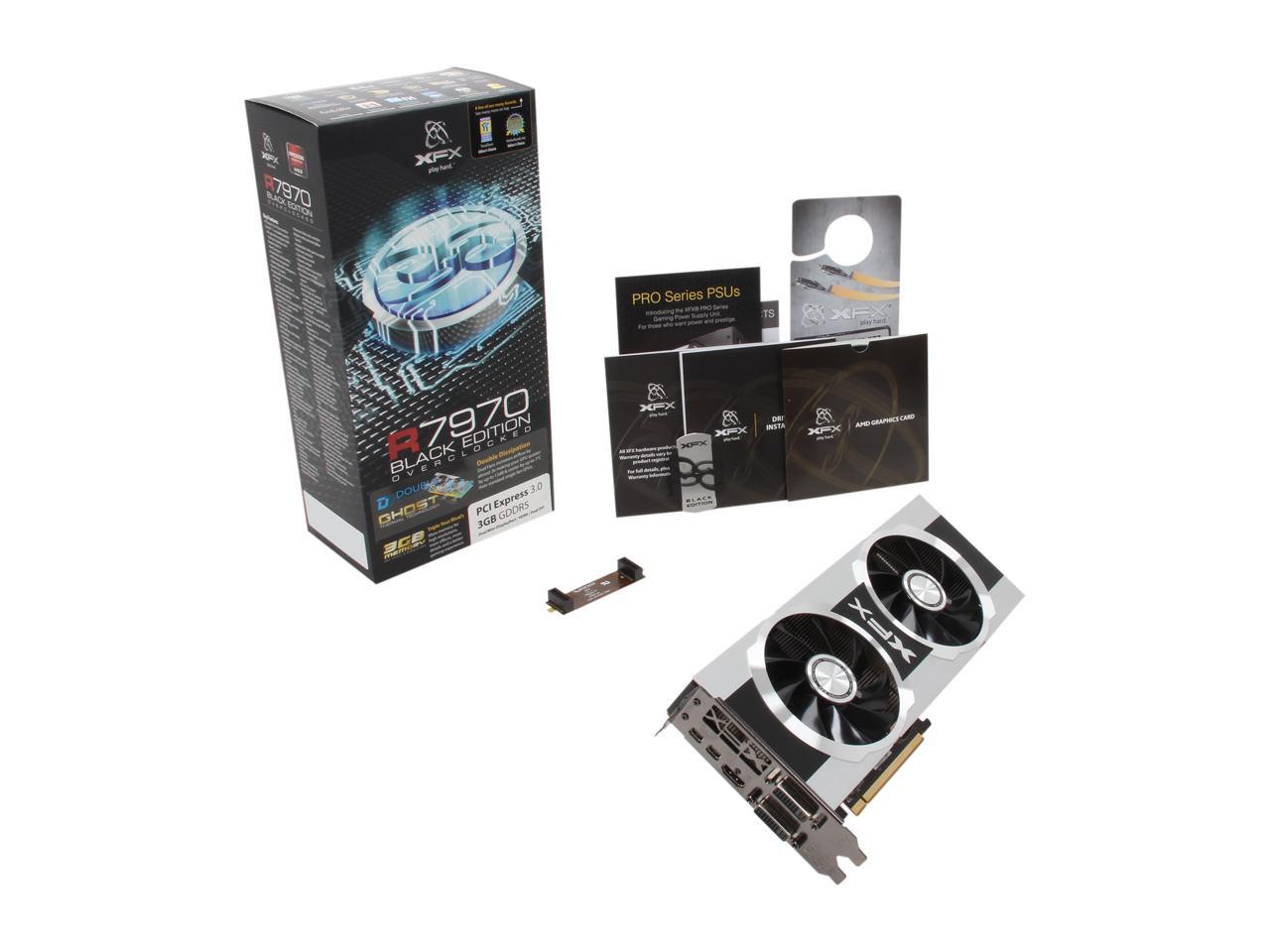 (207) Write a Review
OUT OF STOCK.
Overview
Specs
Reviews

XFX’s Radeon HD 7970 Black Edition graphics card is the fastest single graphics cards in the world, offering up to eight percent faster performance speeds than any other graphics card on the market at a whopping 1000MHz core clock.

Learn more about the XFX FX-797A-TDBC

Customer Reviews of the XFX FX-797A-TDBC