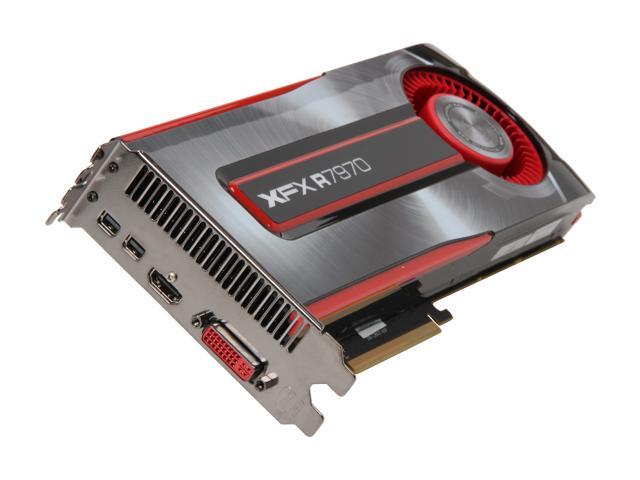 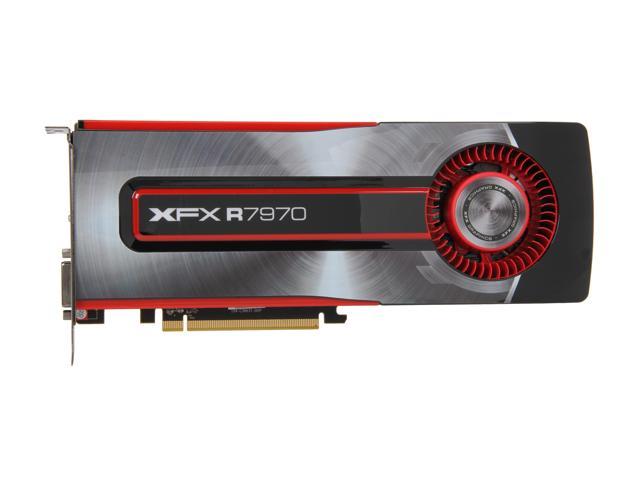 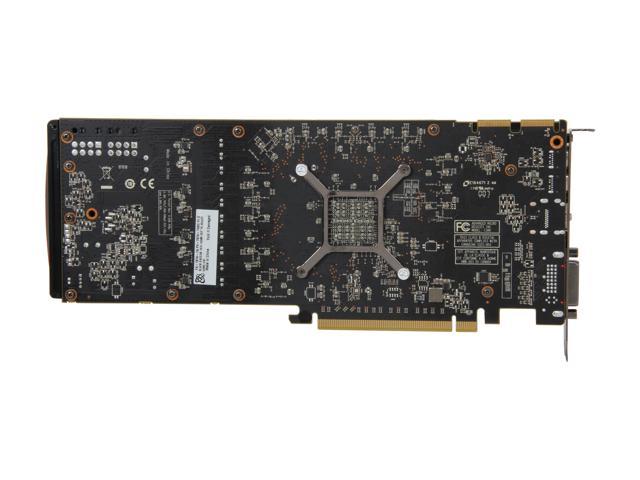 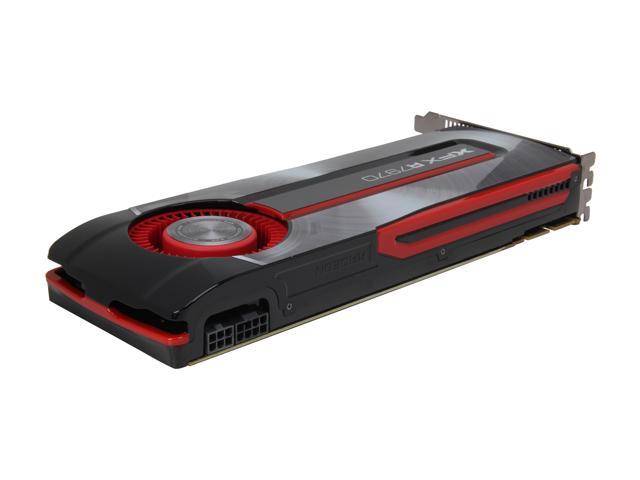 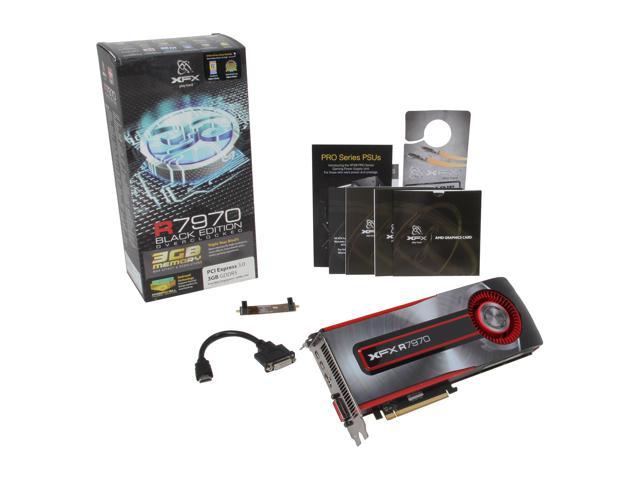 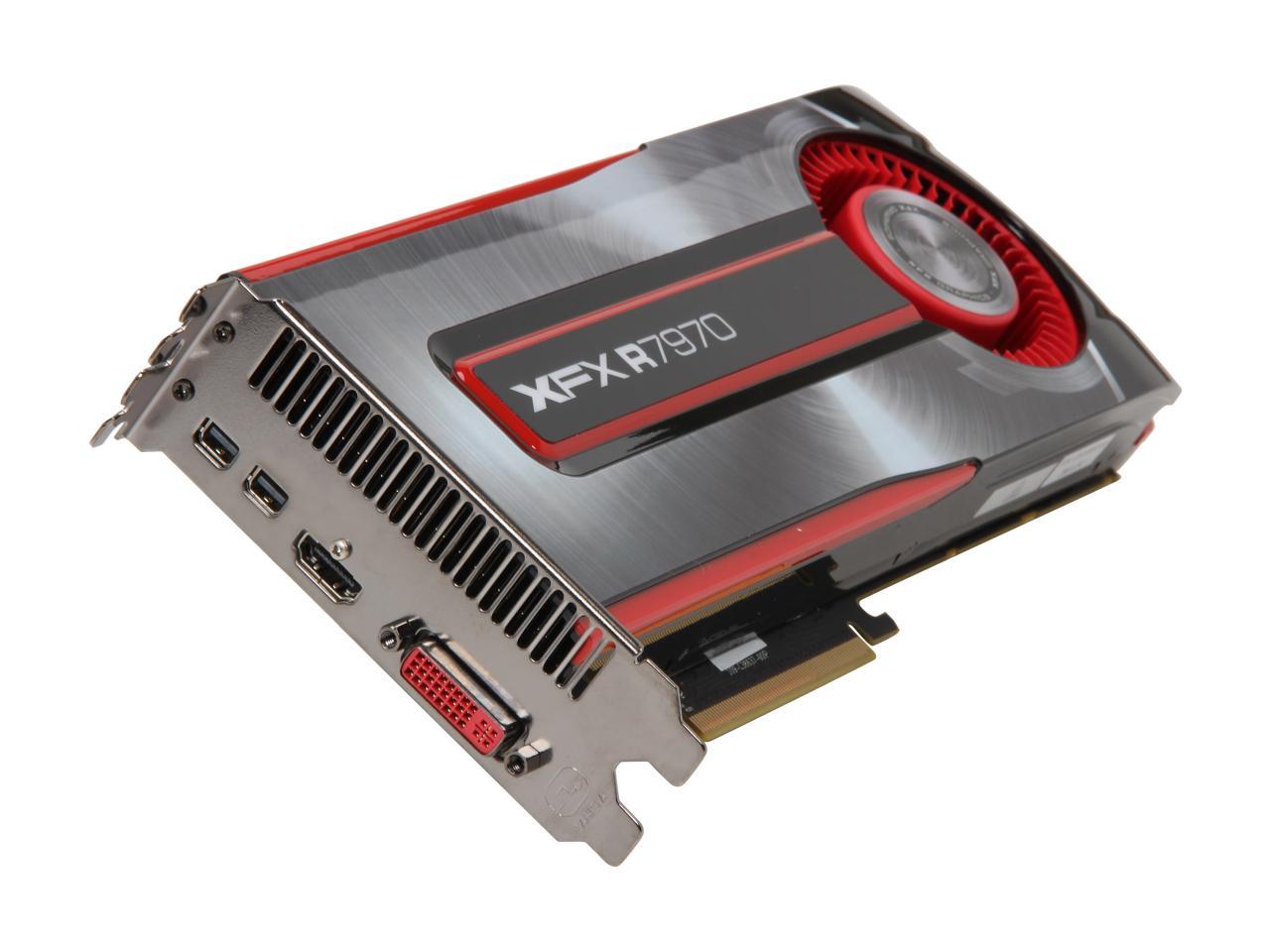 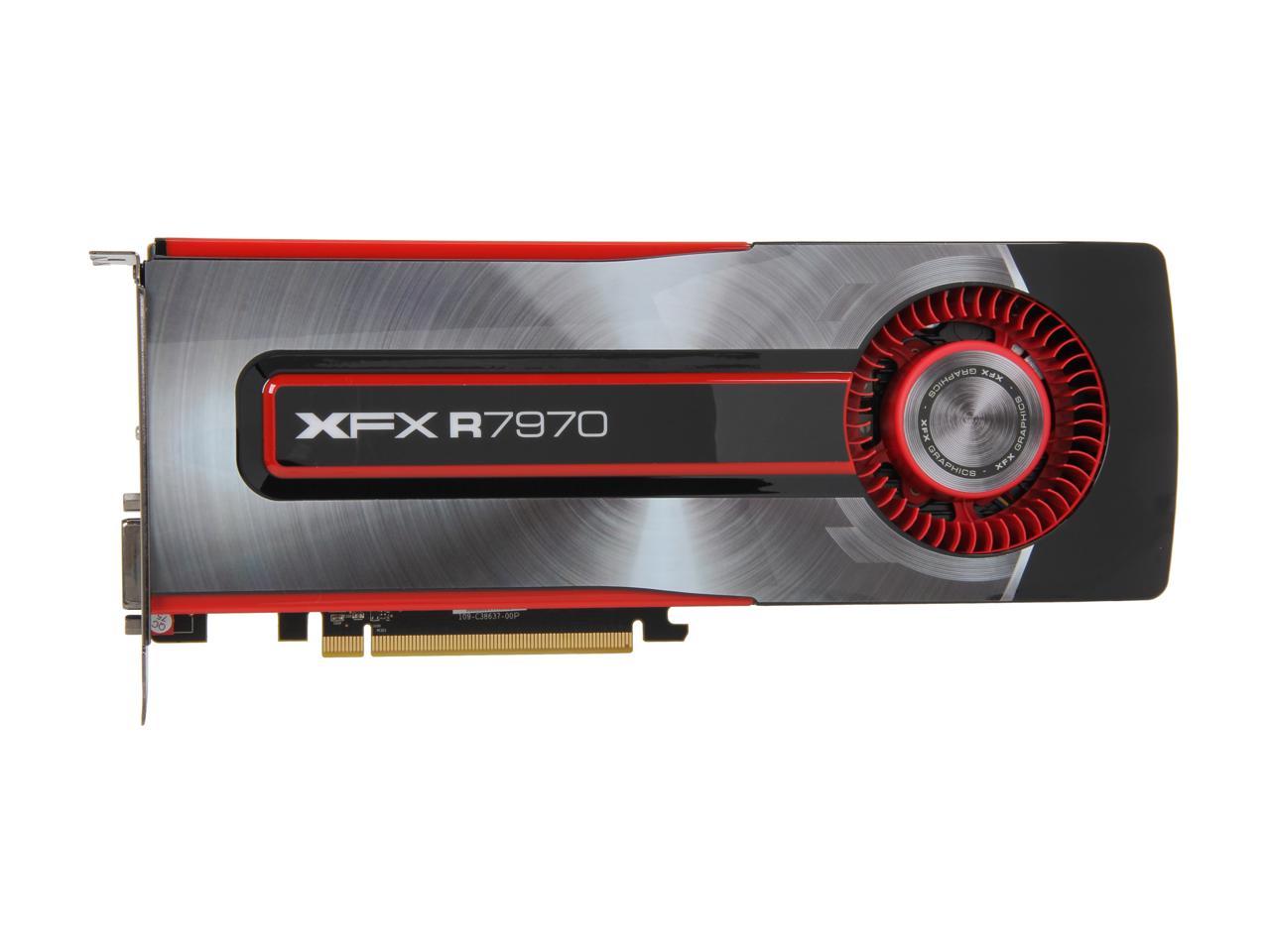 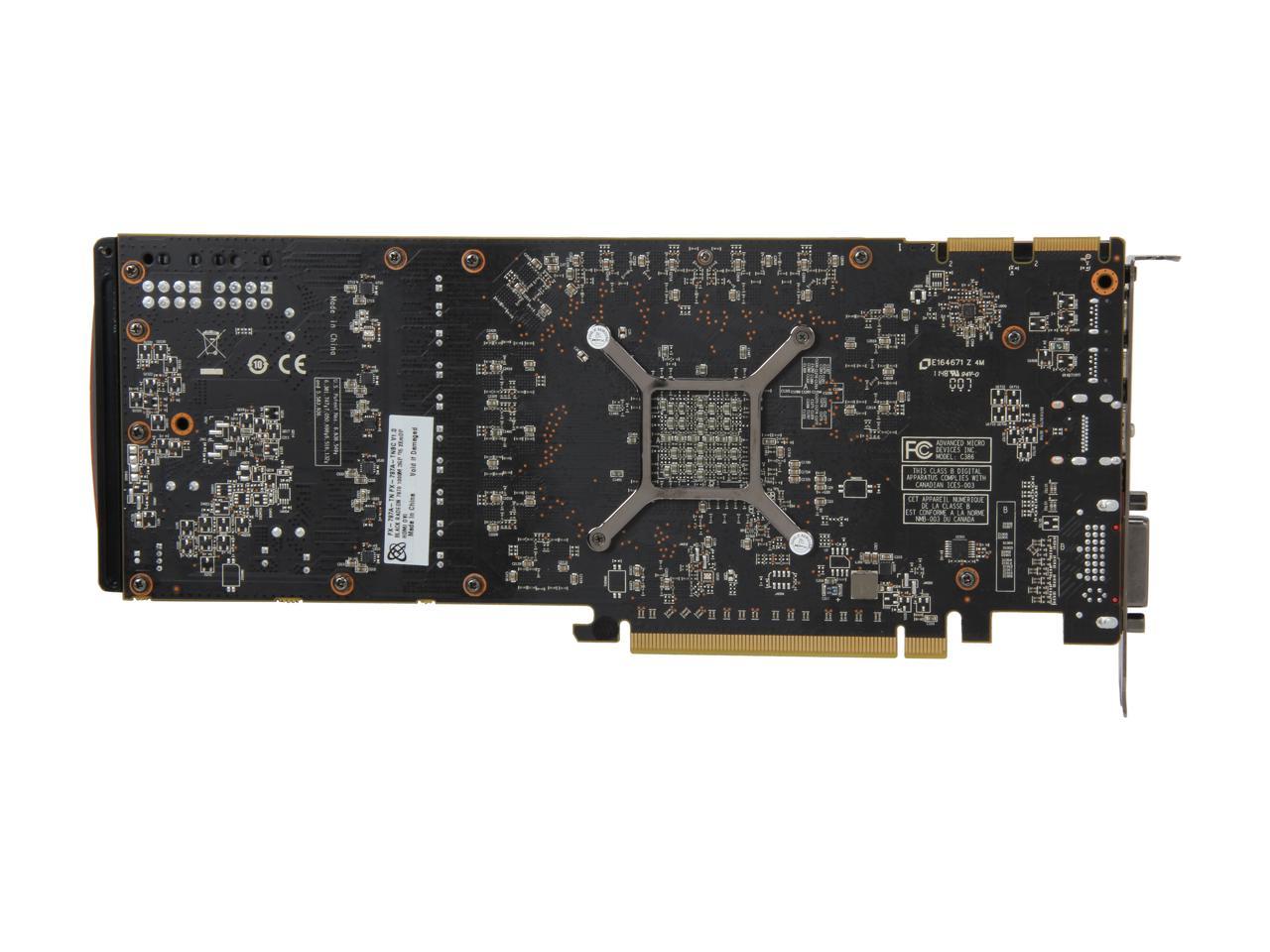 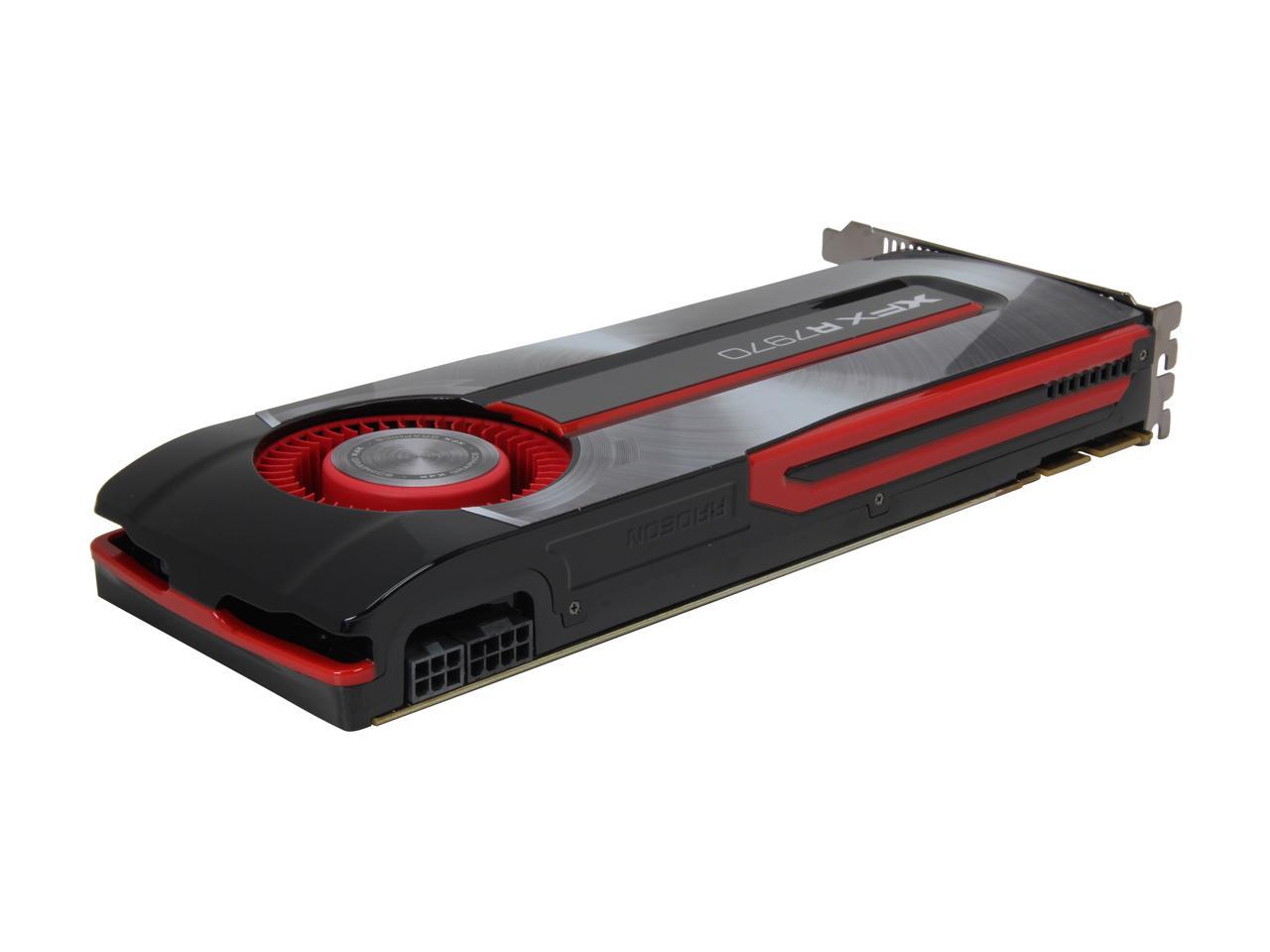 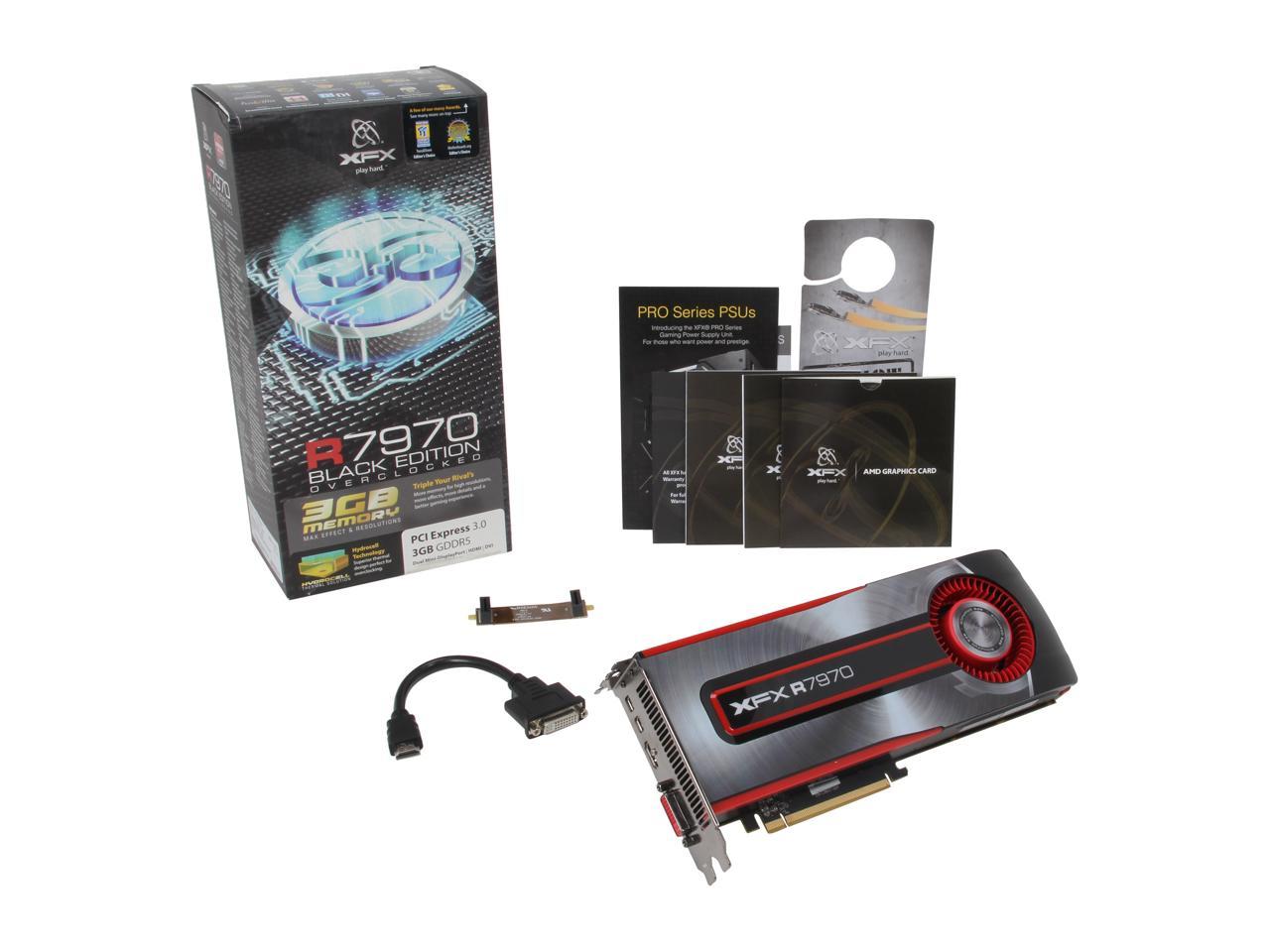 This card features XFX’s unique Overclock GPU core at 1000 MHz which is 75 MHz more than the base models. Push your gaming experience to the max.

Learn more about the XFX FX-797A-TNBC

Customer Reviews of the XFX FX-797A-TNBC