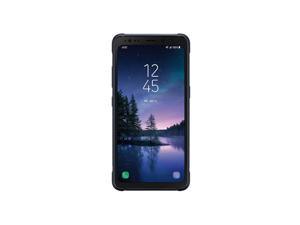 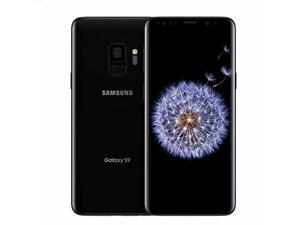 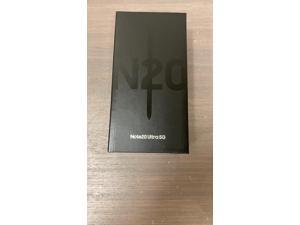 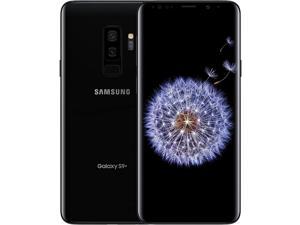 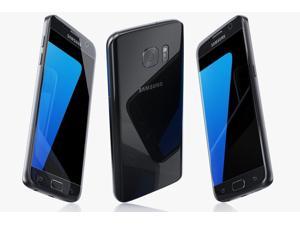 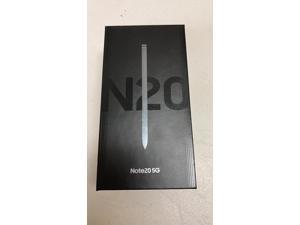 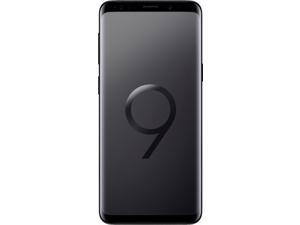 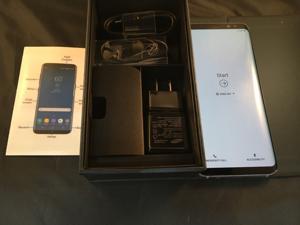 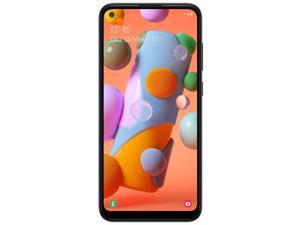 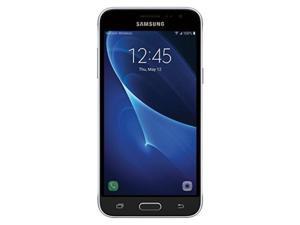 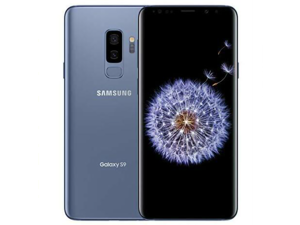 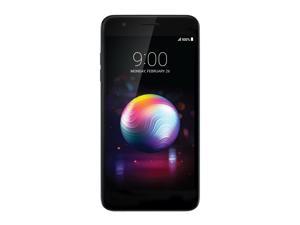 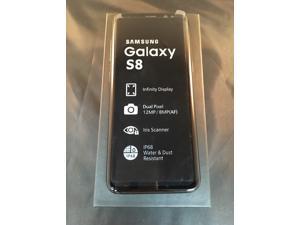 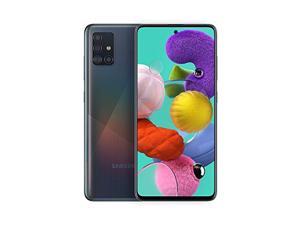 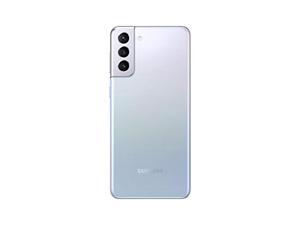 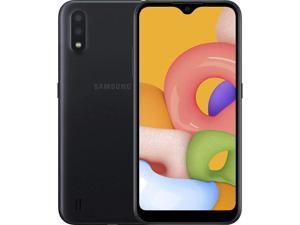 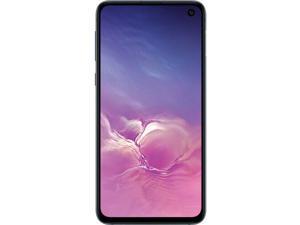 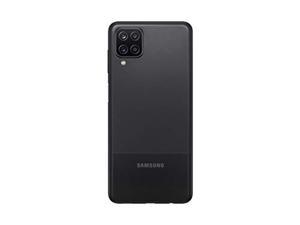 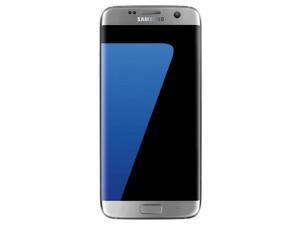 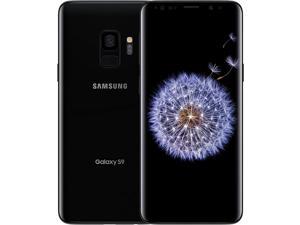 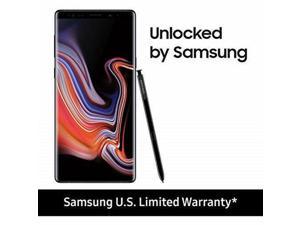 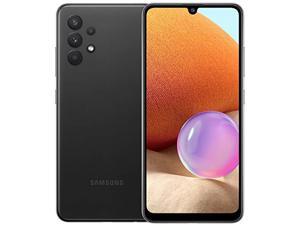 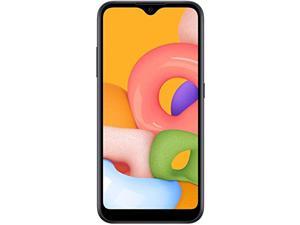 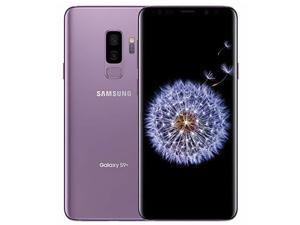 Made using sturdy materials, Samsung® cell phones come built to last. Cuboid-shape bar phones designed with the screen and keypad on a single face offer convenient navigation. Some come in moving casings that flip or slide to conceal the keyboard, making them compact. Equipped with a powerful processor, Samsung smartphones allow seamless multitasking for increased productivity. Choose from Samsung cell phones that are no-contract unlocked phones compatible with many carriers, and prepaid phones ready to use.

Most bar and slate phones come in a compact layout that easily fits in your pocket or purse. With a physical keyboard that has sturdy buttons, a bar phone lets you dial numbers with ease. Its TFT display makes navigation and reading text messages simple. Some come with built-in AM/FM radio and music player, offering diverse entertainment options. Others support telecommunications devices for the deaf (TTY/TDD) applications, allowing use by persons with hearing and speech difficulties. With ample internal memory, most models can easily store a large number of contacts and texts.

Flip or clamshell style cell phones have hinges, allowing the phone to fold compactly when not in use. Built with a QWERTY keypad, some Samsung cell phones slide open for ease of use while maintaining portability. Others have a built-in global positioning system (GPS) receiver for accurate navigation during long commutes.

With dual SIM card slots and diverse network compatibility, Samsung smartphones are versatile devices. They run on an Android™ operating system that is easy to use, and compatible with many phone service carriers. Equipped with a multicore processer, most models power through tasks with ease to save you time. Their high capacity RAM enhances processing speeds to allow seamless multitasking. Samsung smartphones come with built-in Bluetooth® and Wi-Fi® technology for speedy wireless connectivity to compatible devices, and some have back and front-facing cameras with powerful lenses. They utilize artificial intelligence, simplifying video and still image capture. With a microSD™ 5:52:04 PM card slot, you can expand your phone memory for the storage of large files such as video recordings.

Samsung phablets often come with dynamic, active-matrix, organic light-emitting diodes (AMOLED) display, offering a wide range of colors at high resolutions. Phablets often have a wide intuitive touchscreen, enhancing the ease of use. Some come with a curved slim-bezel screen that spills over the sides, providing a smooth surface for immersive display. Other models have a tacked-on stylus pen built with a rubber tip, preventing screen smudges. Accessories such as sturdy cell phone cases and covers protect your device from accidental scratch damage.

Samsung unlocked cell phones give you the freedom to choose your preferred carrier and data plan, which lets you avoid being locked-in to a single carrier. Find desired service deals from compatible companies, then switch for a better deal without paying penalties or balances. Prepaid phones come with minutes and service immediately available, and without financial commitment.