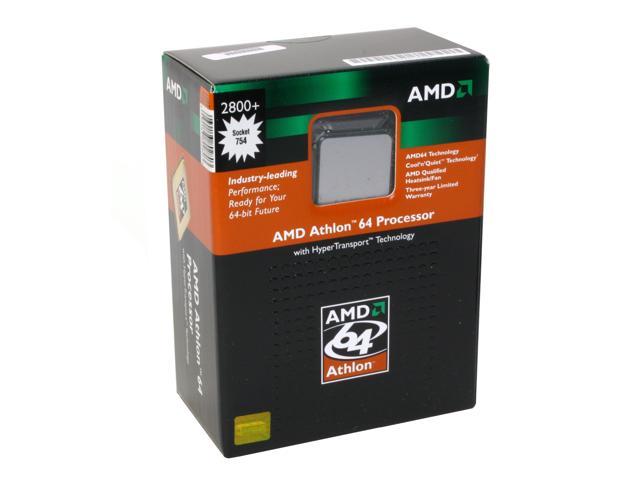 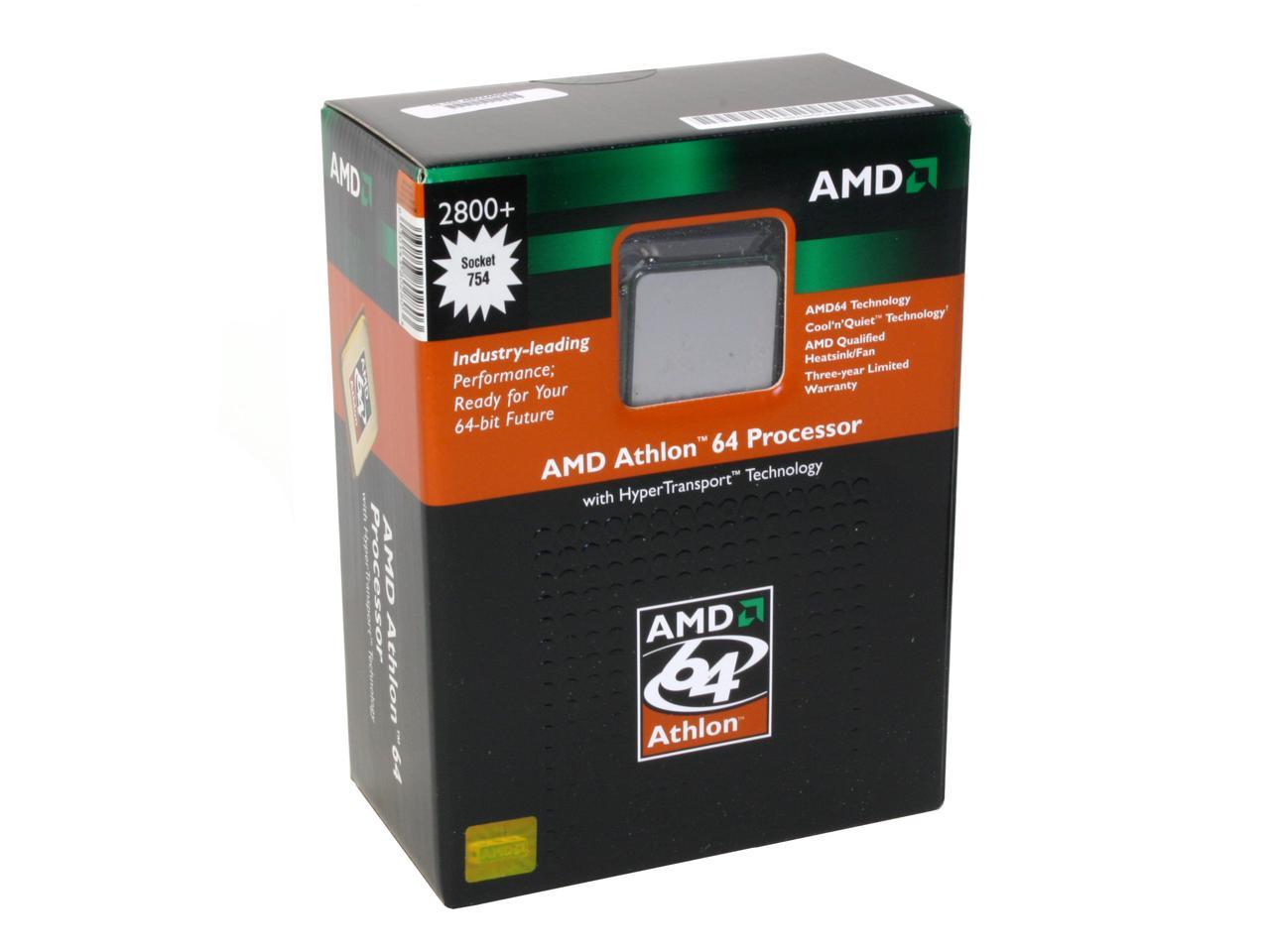 (62) Write a Review
OUT OF STOCK.
Specs
Reviews

Pros: The processor came fast and was a great buy for money ..... very fast and low heat ran under load at 36 C

Pros: I've had this processor in an old computer for 10 years (2004) now and it's still running well. Never had any problems along the way, either!

Overall Review: I loaded Windows 7 and Linux Mint 16. Windows 7 SP1 ran okay but you can definitely see some trouble with performance and Mint 16 was next to unusable. Back in 2010, I loaded Ubuntu 9.04 and it ran well. So, while this chip is showing its age, it aged well. I'm currently running XP on it and don't have a use for it at this juncture, but it may come in handy in the future. Running it with: MSI K8T NEO-FSR (no bad caps) 1 GB Kingston ValueRAM ATI Radeon 9000 2 Maxtor 40 GB IDE HDDs 300W Starlogic PSU Everything still runs like new! Currently running an AMD FX-8350 chip in my current PC. Looking forward to another 10 years, AMD!

Pros: works great for office use havent tried using it 4 games yet.

Overall Review: sorry, it wasn't at 2.5ghz, it was at 2.2ghz. i checked the old settings i wrote down to verify it.

Pros: This is a great processor for a great price. I had a Athlon 2400 and I really notice a difference. Use this for my home office PC. Even runs a couple games I've put on very well.

Overall Review: Newegg is the best.

Pros: For the money, I couldn't have gotten anything better. I upgraded from a 2600+ that crapped out on me, and yikes, what a performance jump. I've yet to see this thing really freeze without being under a heavy load games, DC and a bunch of other programs on). I definitely give this processor my blessing.

Cons: It's too cheap.

Pros: excellent for its price. I have it on a MSI K8N Neo3-F board. it runs very cool at 39 degrees celsius when just surfing the net and 40-50 when playin WOW. I replaced the stock fan with an arctic silencer64 and arctic silver 5. i was able to overclock it to 2.5GHz, but i was only able to set it to stock settings after putting a second 512mb of Corsair Value RAM.its most likely the board though. any suggestions?

Cons: none except for the minor overclocking issue, but im not blaming the processor.

Overall Review: newegg and the fast devliveries are awesome!