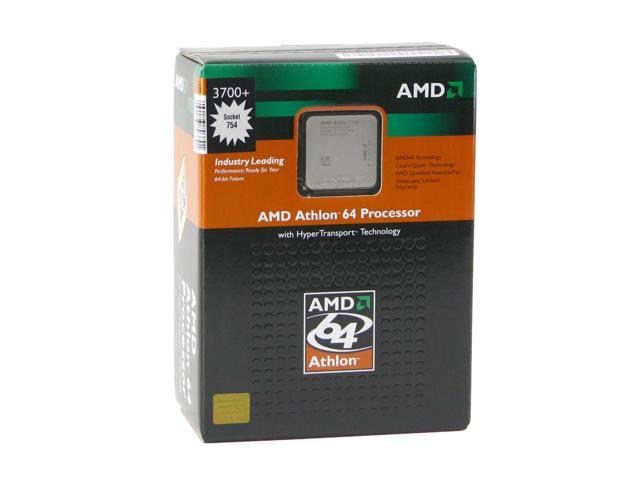 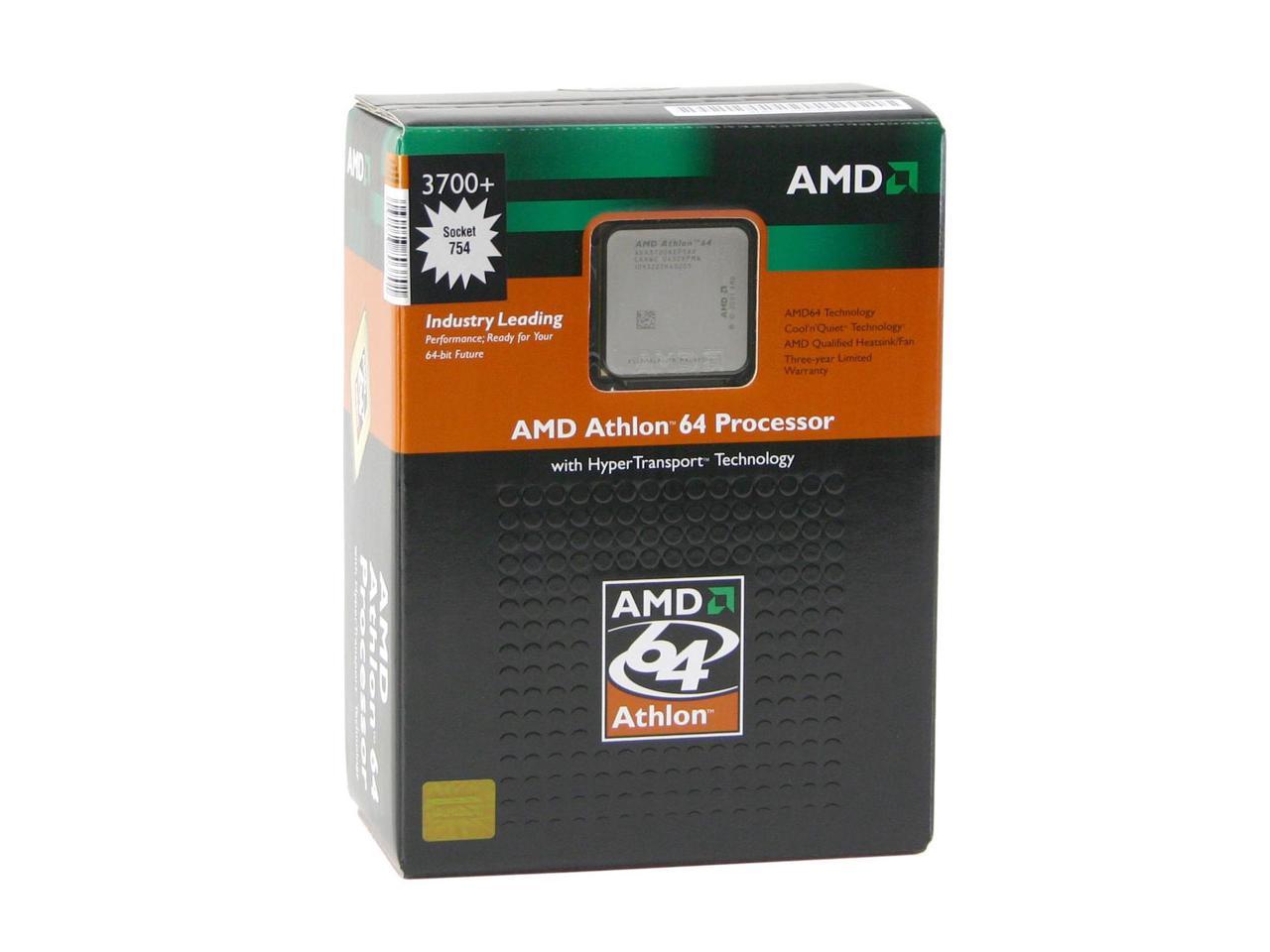 (75) Write a Review
OUT OF STOCK.
Specs
Reviews

Comments: I bought this proceeser to replace a 3200 overclocked to 3800, expecting to overclock it to the same degree. But AMD has started clock locking their proceesors and this one cannot be overclocked.

Cons: Doesnt overclock very high, I havnt pushed it too much recently, but i have kept it at a steady 2.54 with a pretty beastly fan.

Overall Review: AMD is so easy to deal with, I orginally bought a 3400 newcastle because of my budget, and I was sent with a faulty motherboard that fried my processor, when I RMA'd the processsor it magically came back as a 3700 Clawhammer. I didn't even complain to them. Now thats Service! 200 extra mgz and double the cache? I'll take it!

Pros: I purchased back when it was about $100 cheaper (and OEM) and put a Thermalright XP-90/Panaflo M1A on it and it stays about 40-43 Celcius Idle and 48C load. Not the greatest for 3D Studio and Video encoding, but holds it's own quite well in games. Paired with 1GB Corsair Value Select and an AGP 6800GT I run most games full settings @ 1024x768 resolution, and more intensive games such as Need for Speed: Most Wanted and TES IV: Oblivion same resolution with lower AA and no AF. Ran SuperPi and it did 1 Million calculations in 42 seconds.

Cons: Temperatures are fine, but would prefer a little lower. Cool n' Quiet doesn't seem to work, although that could be my ABIT NF8-V Pro motherboard. 1MB cache doesn't seem to make a huge difference, but people who know more about these things say they do so I guess I just don't notice it.

Overall Review: For this price, you could get an A64 X2, but if you want to hold on to your AGP video card and motherboard this is a good choice. If you do 3D Studio and Video editing as often as I do, I'd recommend a nice Intel processor-as they tend to perform a little better at those programs.