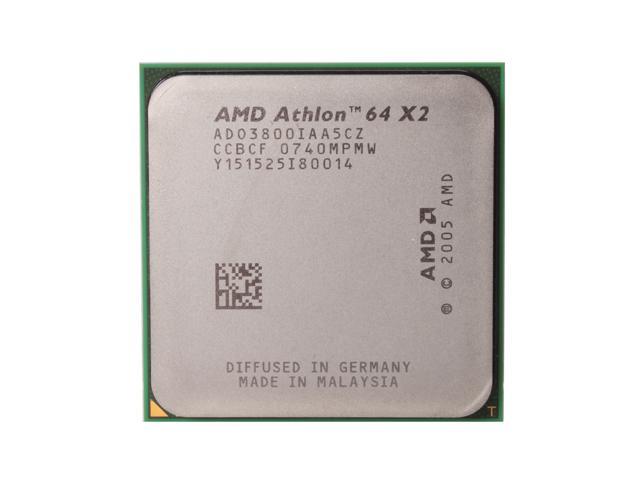 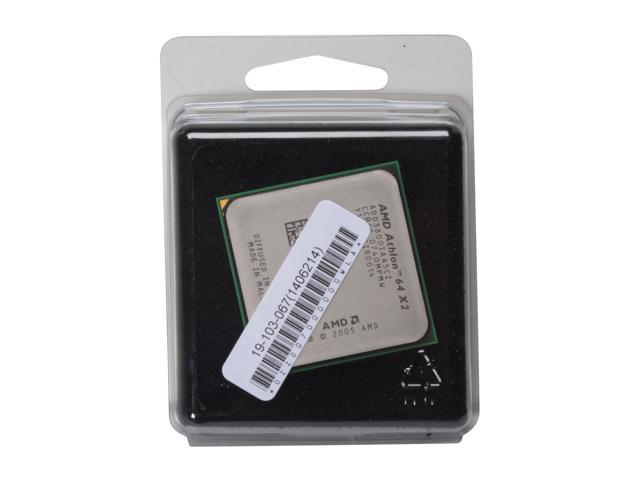 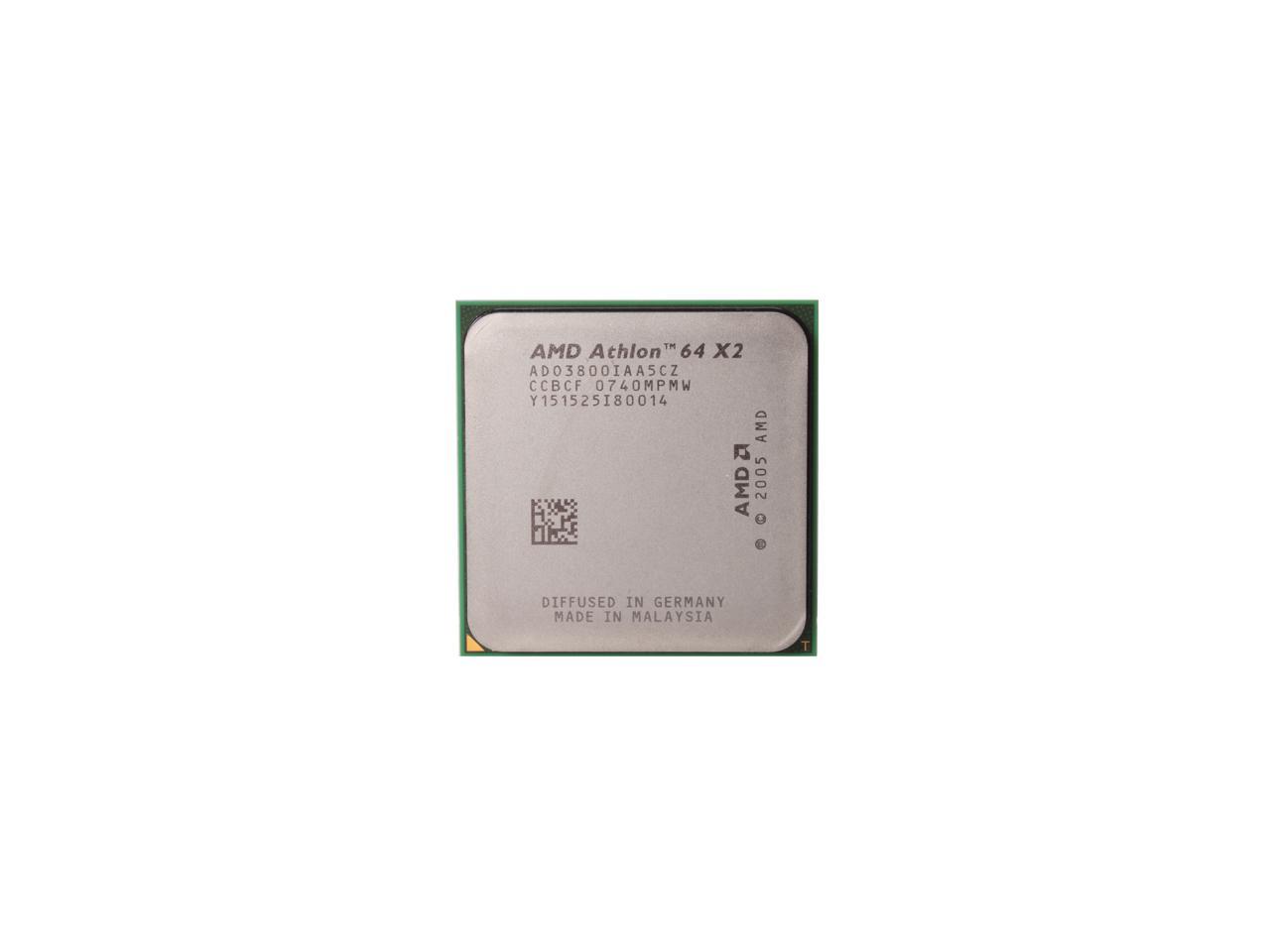 Overall Review: Even though I use the ECS cheap motherboard, I still can overclock this CPU

Pros: Ease of Use, runs cool and no freezes like the single core i had before

Cons: no so far

Pros: Cheap. I mostly play games so I don't need much processing power.

Cons: It was easy to install onto my motherboard... I just needed to put something into the cons section :D

Cons: As with all OEM no fan and sync, but got a thermaltake one for 10 bucks.

Overall Review: Worked great for a budget build for family member who has no intention of overclocking.

Pros: No problems with this CPU. I bought it to replace a CPU I "ham-handed" into the slot, mashing all the pins.

Overall Review: I was trying to get a new computer I built to work, so I wanted to test the CPU. I took the CPU out of another computer so I could determine if the problem was the CPU (it turned out I forgot to plug in the extra 4-pin power connection--doh!), when I went to put the test CPU back into the other computer, I was in such a frustrated rush, I mashed the pins and broke it. Now I understand why mashed pins is mentioned in Newegg's return policy. Anyhow, this CPU was a fine, cheap replacement for my stupid mistake.

Pros: Works well and what else can you say.

Cons: This is my frist amd since they started making the AM2. Seems to me like they dont overclock well. i had a p4 before and i over clocked it 3.7 from 3.0 and the amd .3 over and it seems to becomes unstable.

Overall Review: its a good price on newegg so its worth it.