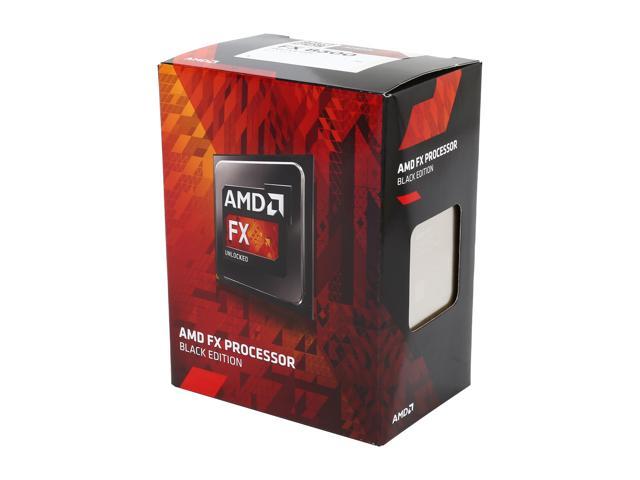 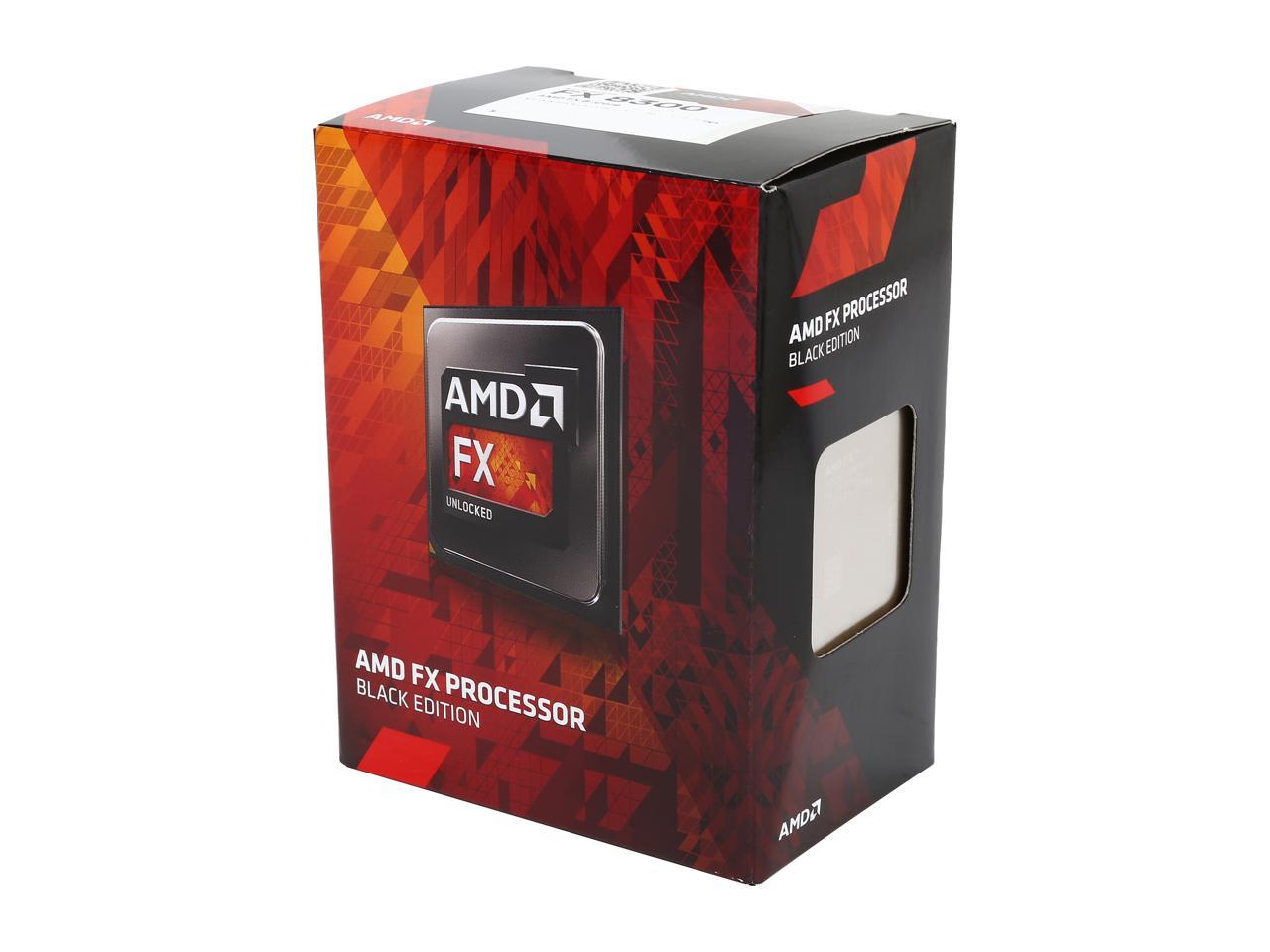 Build your powerful rig with the AMD FX-8300 Vishera 8-Core desktop processor, and work, play, and create as quickly and seamlessly as your heart desires.