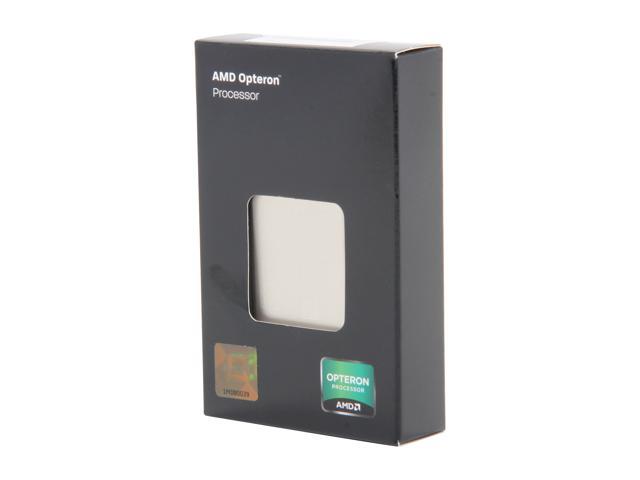 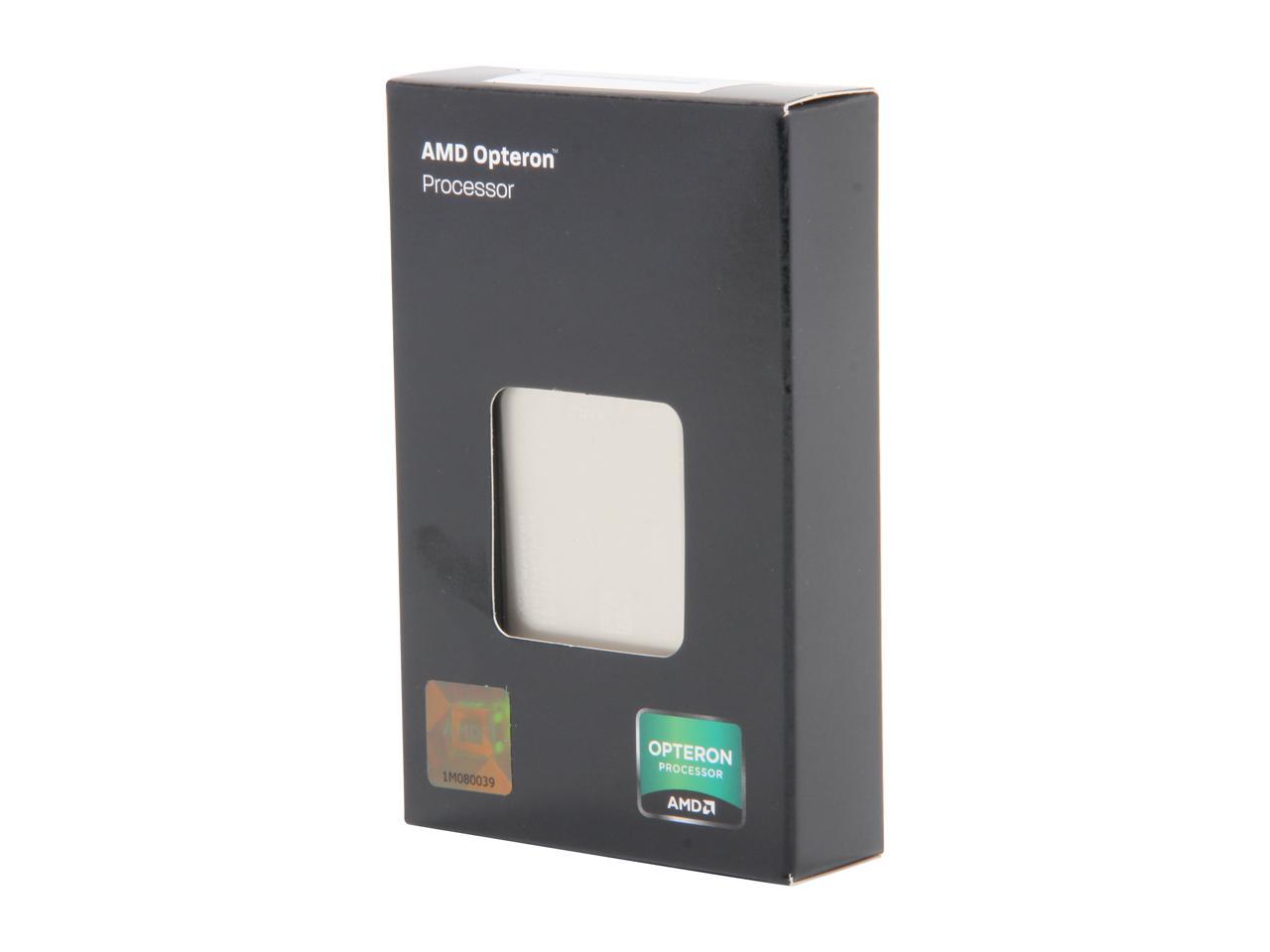 Learn more about the Opteron 6274

Cons: I would have liked to be able to buy even more cores!

Overall Review: This let me drop 32 cores into a single can with only two sockets. Can't beat that with a stick when it comes to per-socket licensing. Currently hosting 8 Windows servers, with plenty of room and capacity for more.

Cons: Seems to be 70% percent as efficient as xeon, but more than makes up for it with 16cores.

Overall Review: For computer animation and rendering, it's the chip for the job. No issues.

Cons: Can use more cores!

Pros: well , they were not DOA.. and hudge chips .. was worried about damage but no issues installing them