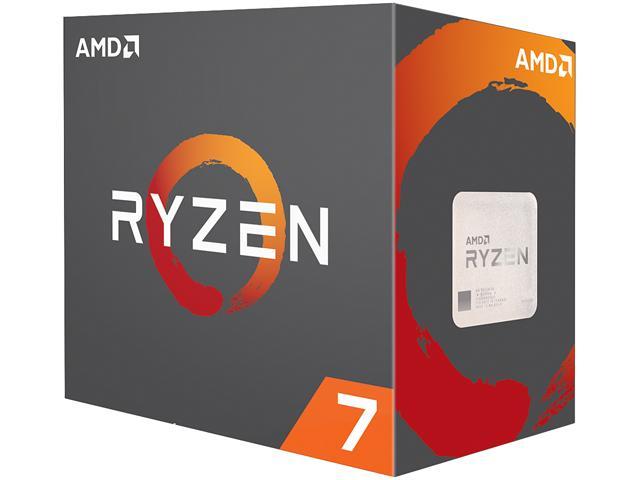 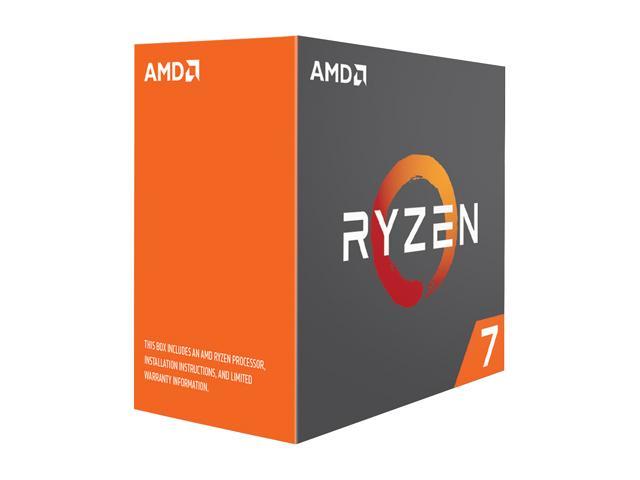 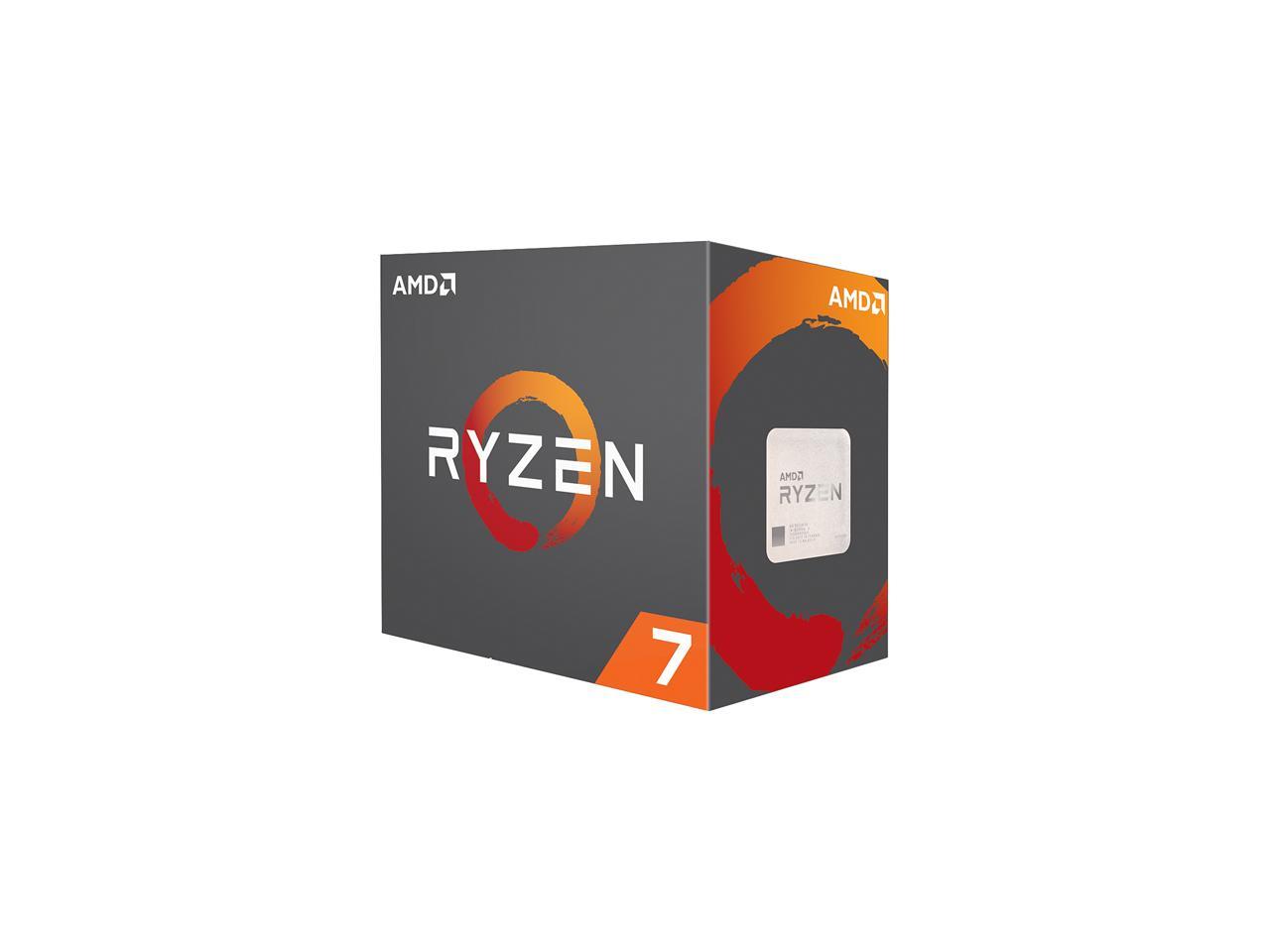 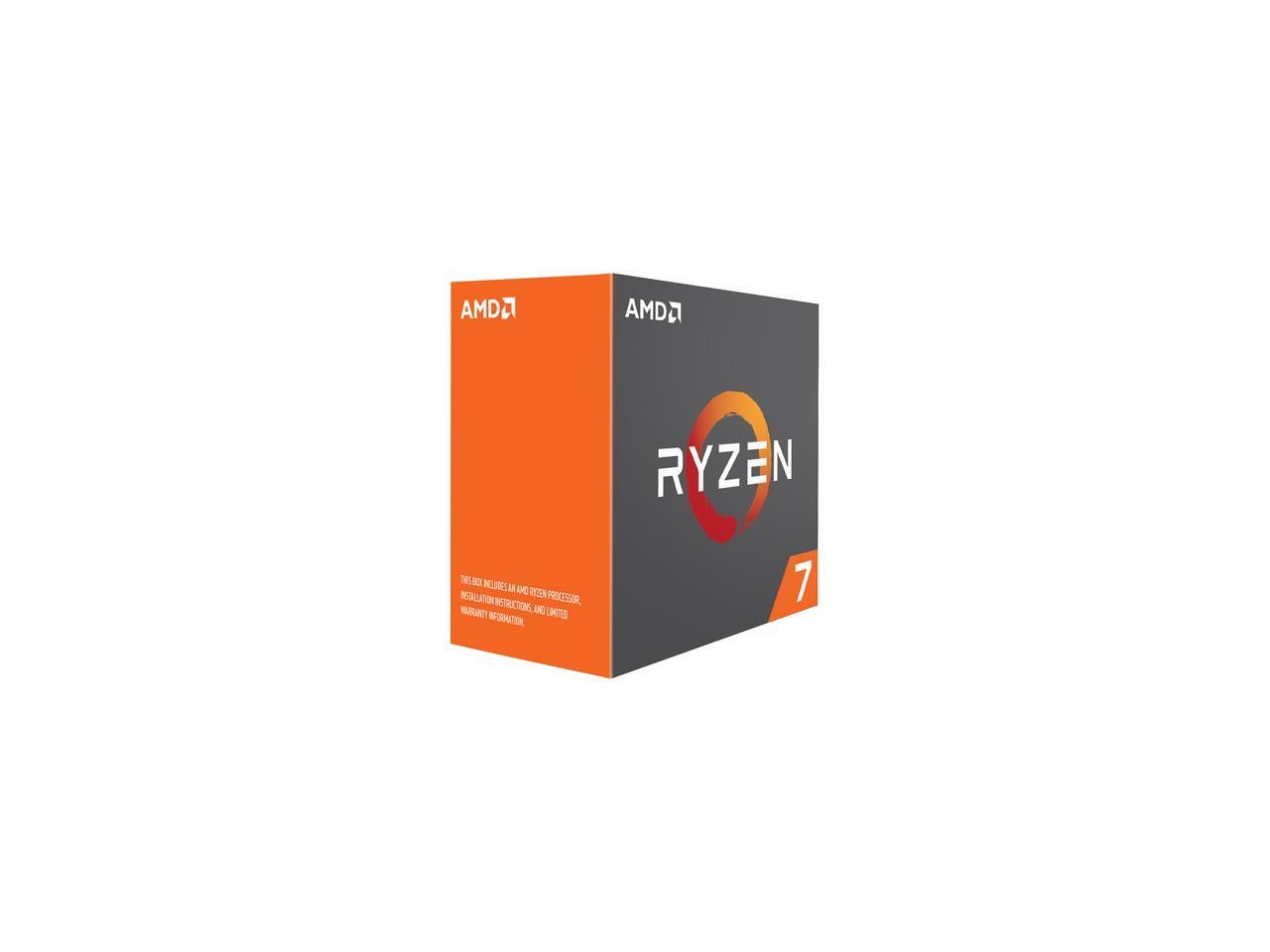 Pros: -8 core, high clock and half the price of Intel. -Runs cool after consideration of the 20C temp displacement.

Cons: -Harder to OC and RAM dependent. Best i can do it without significant tinkering is 2666mhz on DD4 2x16gig.