FREE SHIPPING
Sold by: Newegg
Shipped by Newegg
Newegg’s gift-wrap service is the ideal solution for making your gift special! Select your item as a gift, then add your message. Your gift will also be discreet with no prices being included on the packing slip.
Price Alert
Add To Wish ListFound on 44 wish lists 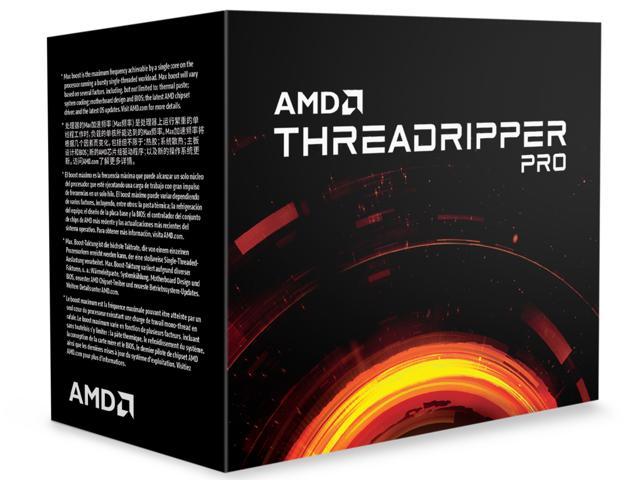 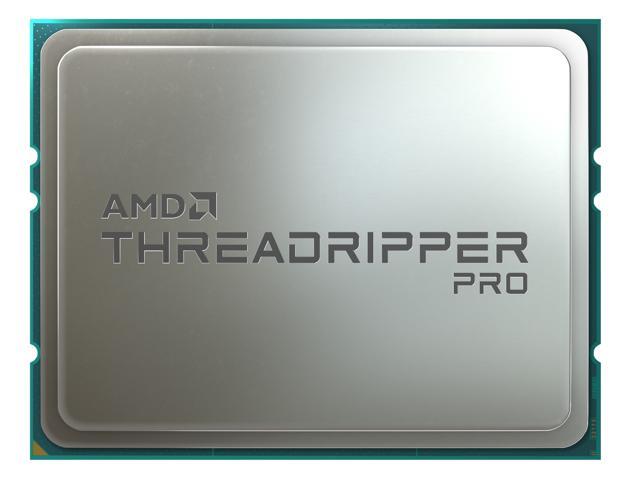 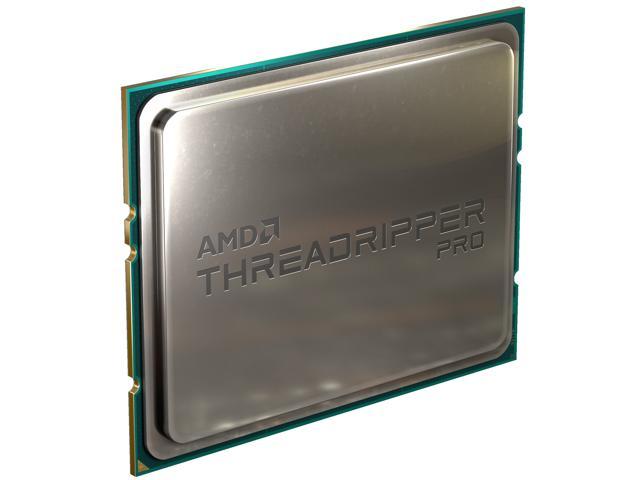 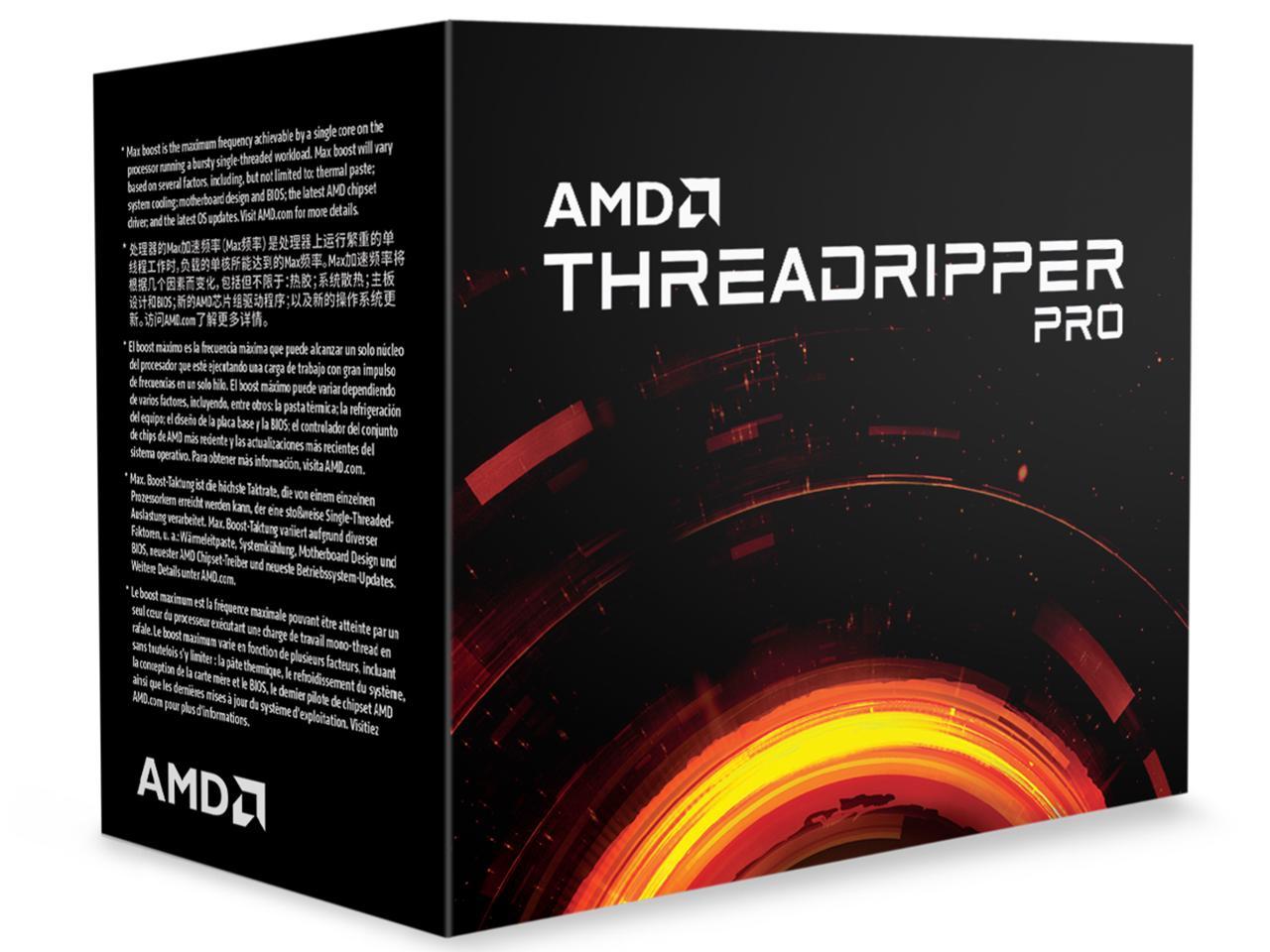 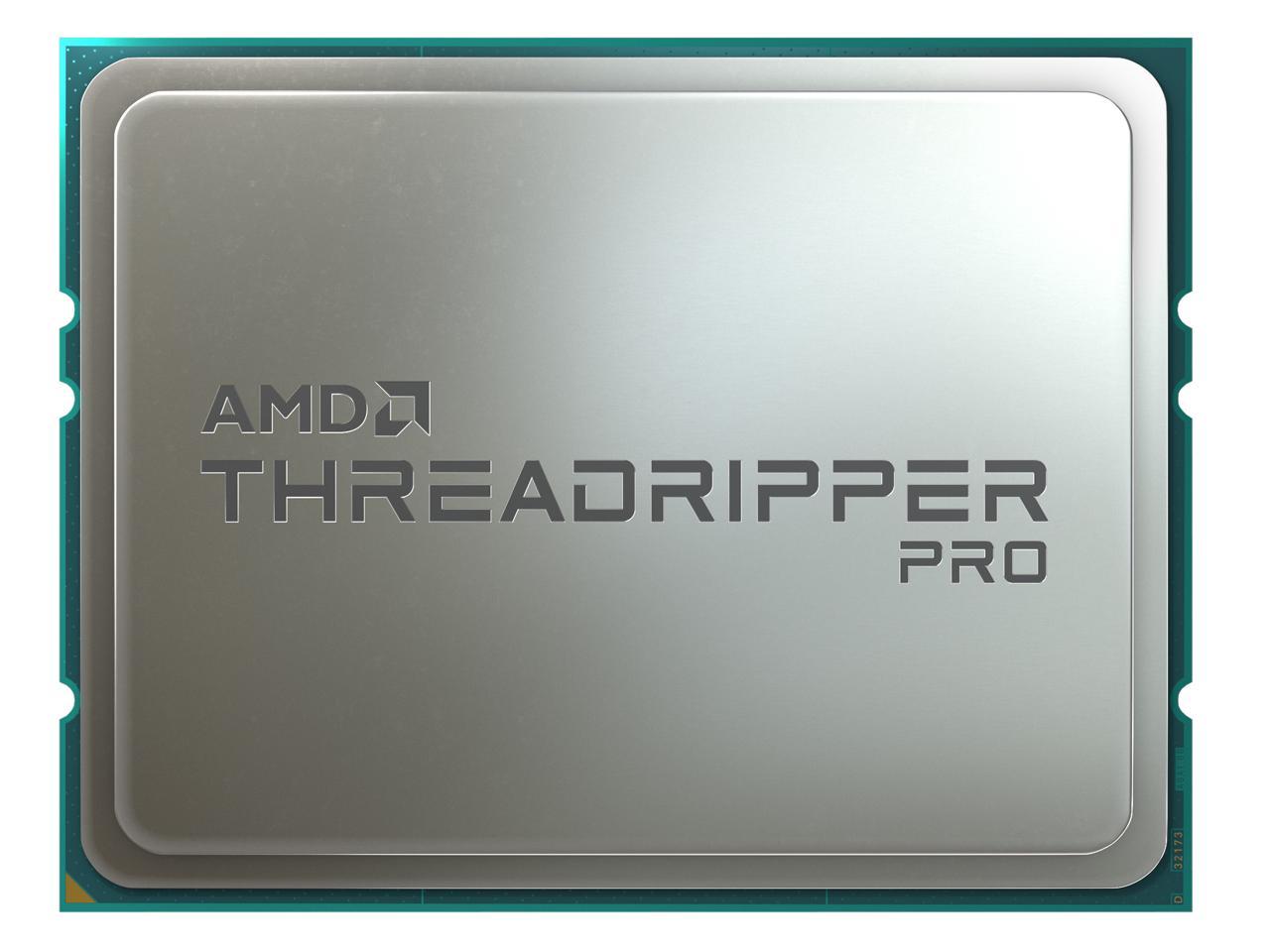 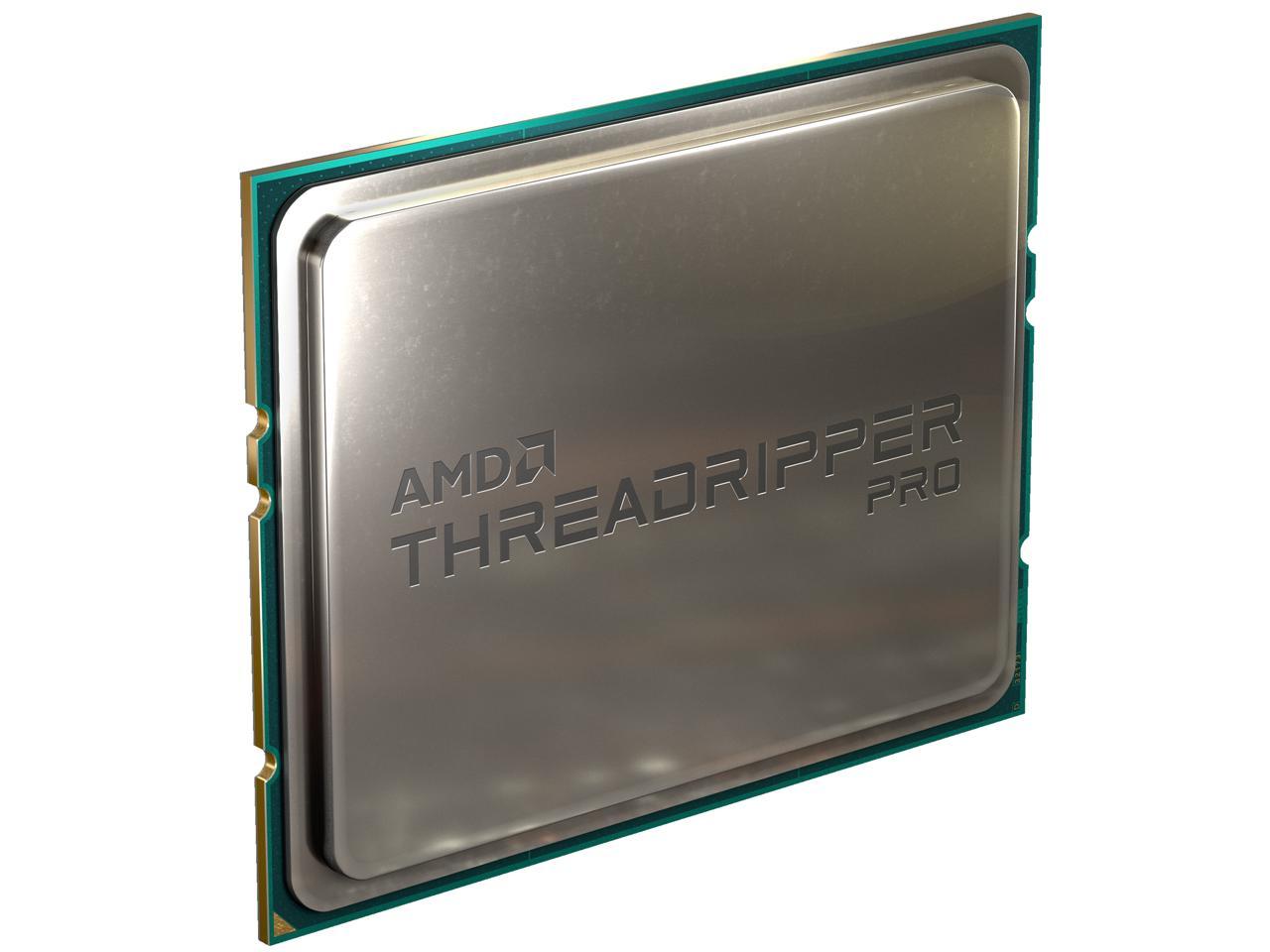 Overall Review: Built a box for EM simulation work. It has a unique requirement for 1) fast single-thread performance in parts of simulation 2) lots of cores needed and 3) lots of memory bandwidth. Other machines we've used with dual Xeons have the bandwidth, but the price to get lots of cores is intense and single-threaded performance is poor. Very fun to build a machine with this at its core. The processor is HUGE. Cooling is a Noctua NH-U14S TR4-SP3 with a second fan in a Phanteks Enthoo. It's a nice setup since the air through the cooler blows straight UP and out through the top fans, but even so, hitting it hard with Prime95 will push it to 85C or so. It holds 4GHz on all cores in that scenario or 3.7GHz depending on the test. HWMonitor shows the power max holds at 280W as expected. I used Kingston KSM32RS4/16HDR on the Asus WRX80E-SAGE even though they aren't on the qualified list and they work fine, showing up at 3200MHz.

Pros: Other than the specifications you already know, I like the CPU mounting system better than the solution from blue team. Also the packaging is nicer and seems to show a little pride. The included torque wrench is a good idea.

Overall Review: I opted to make the switch to red team for a workstation upgrade and have no regrets. The system is quick and responsive at all times, no matter what I'm doing. AMD is back!

3 out of 3 people found this review helpful. Did you?
Anonymous
Ownership: 1 week to 1 month
Verified Owner
Great Product, exceeds my expectations4/9/2021 7:42:46 AM

Overall Review: Recommend to anyone who wants to have performance at their fingertips.

6 out of 8 people found this review helpful. Did you?