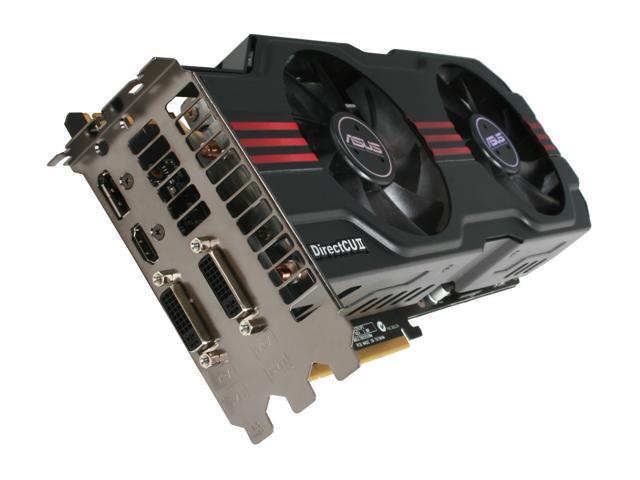 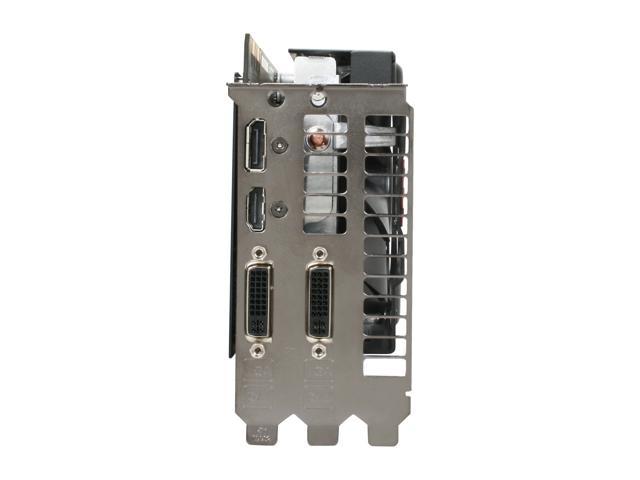 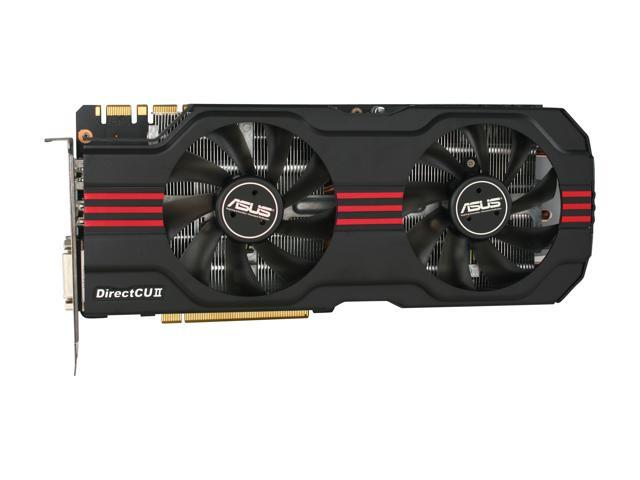 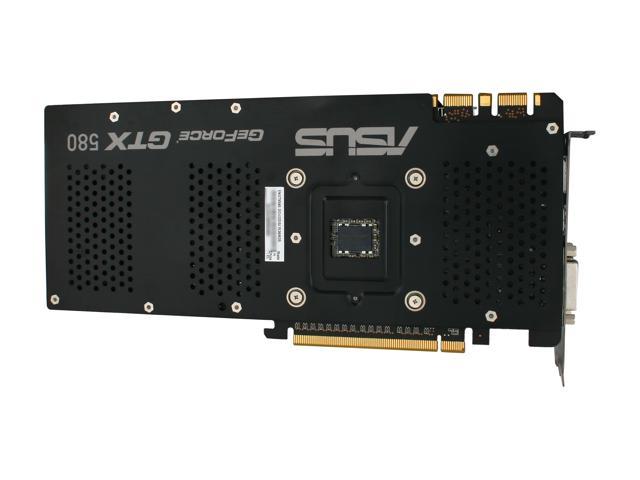 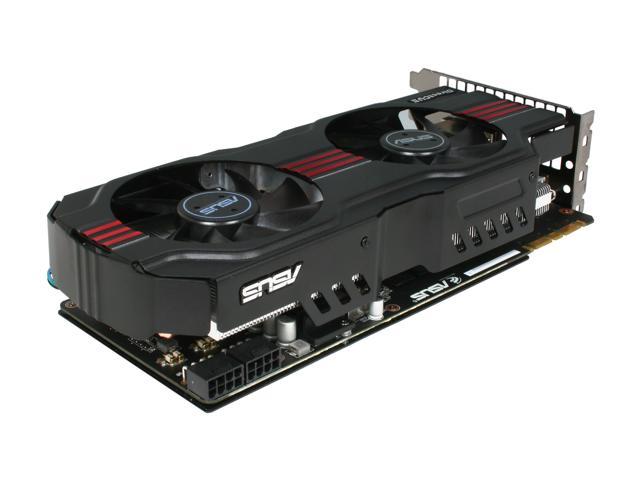 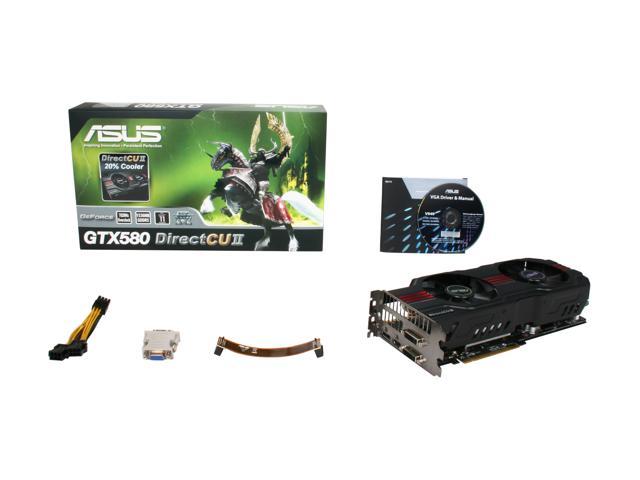 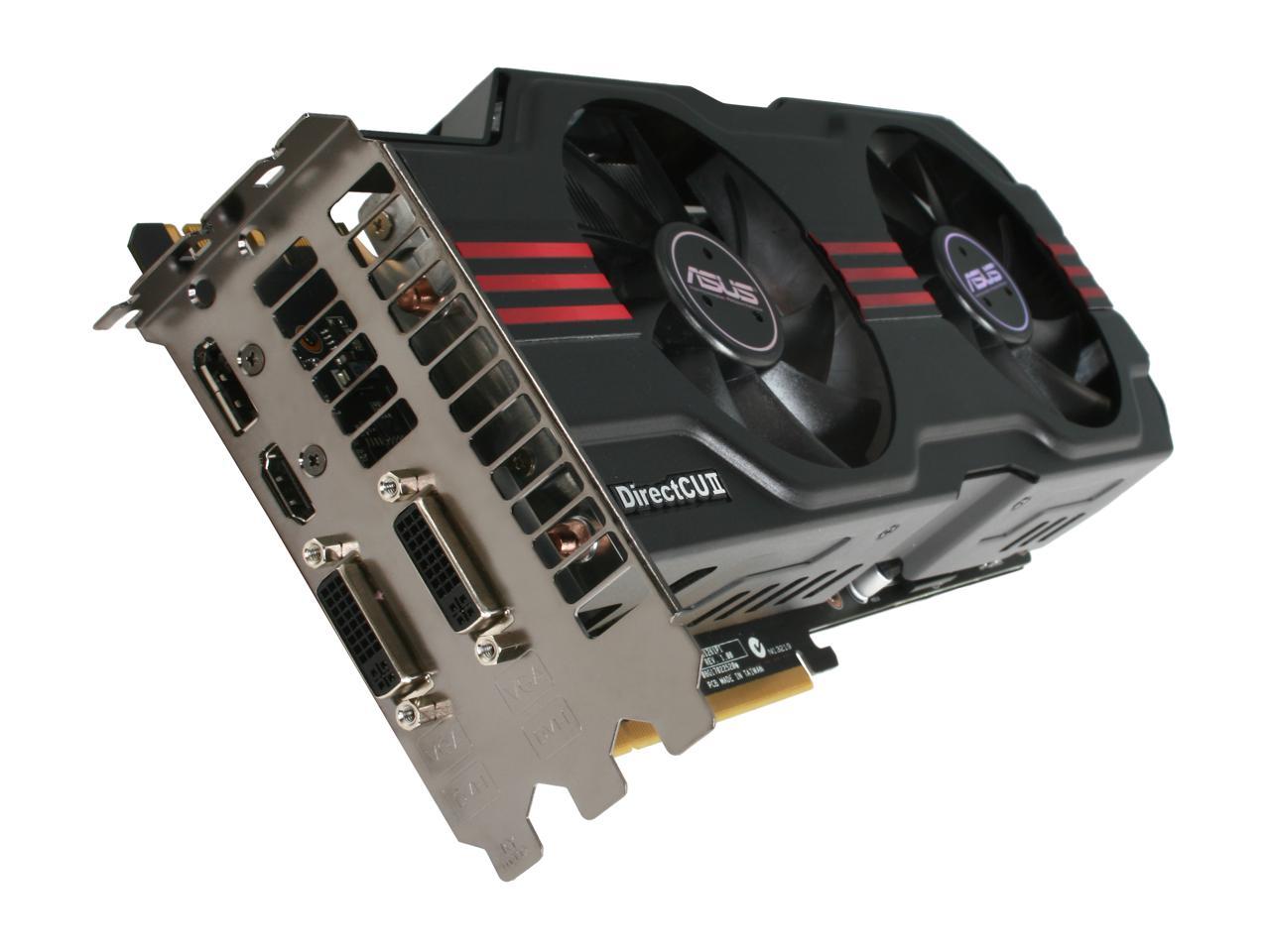 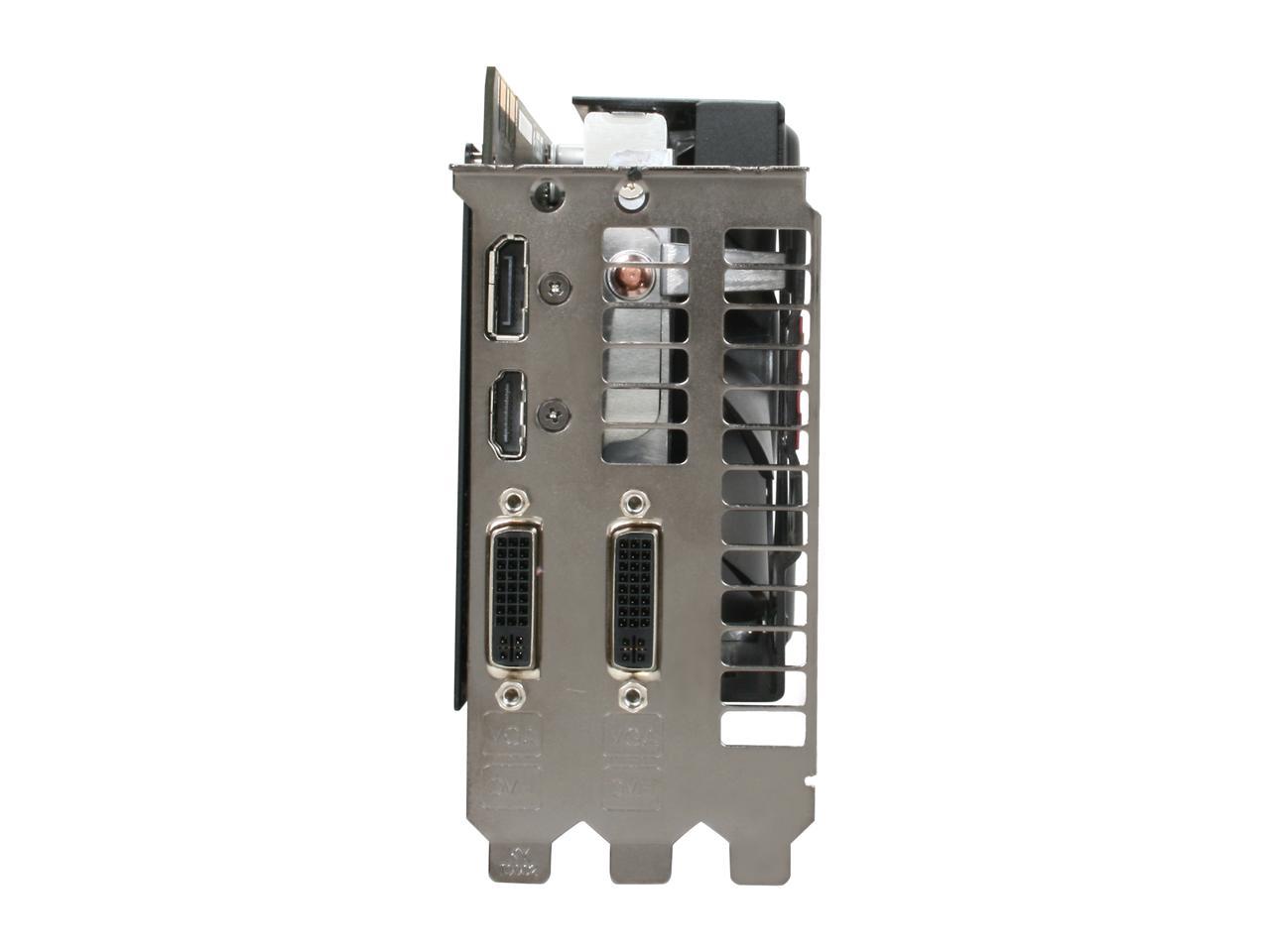 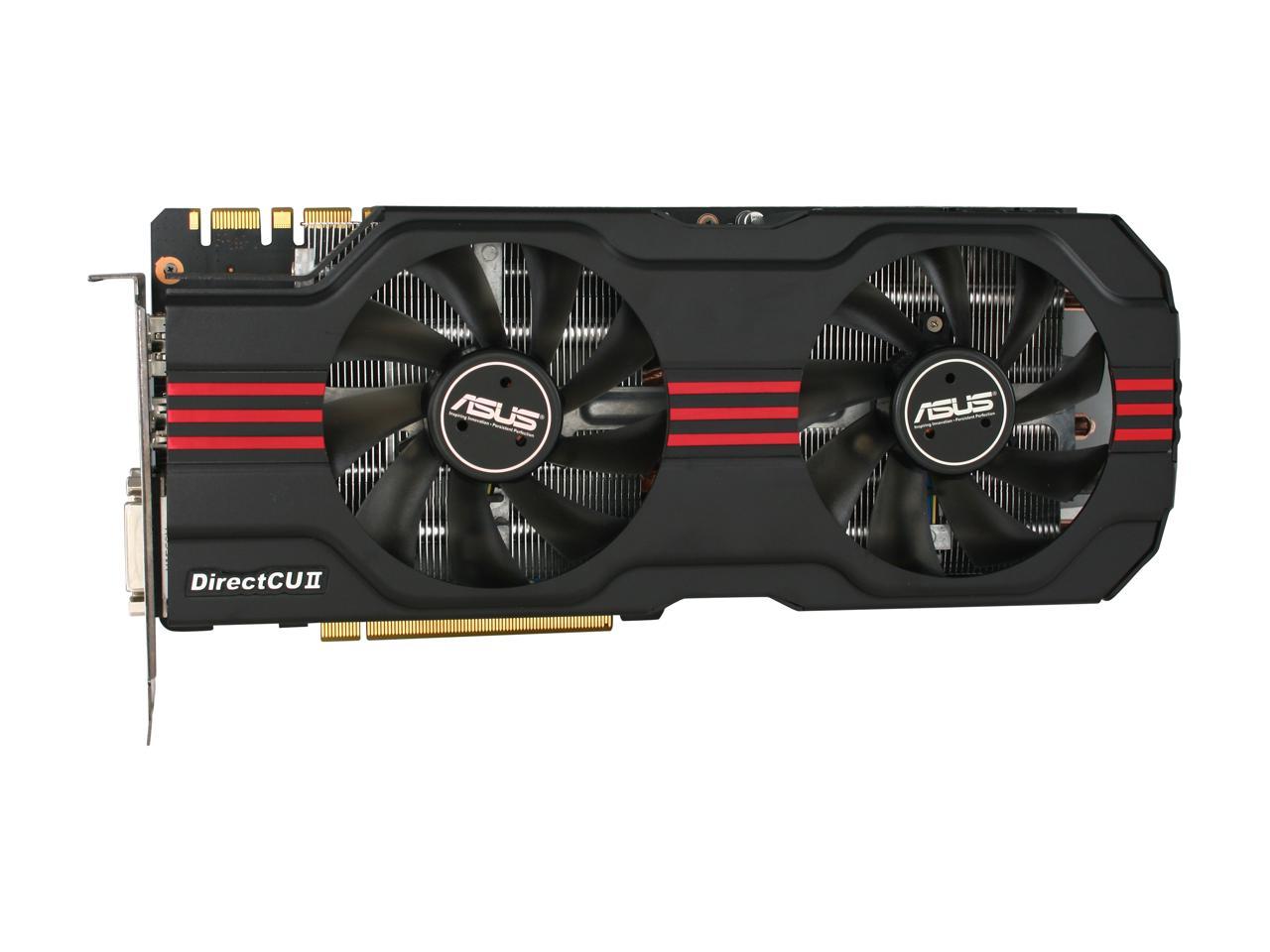 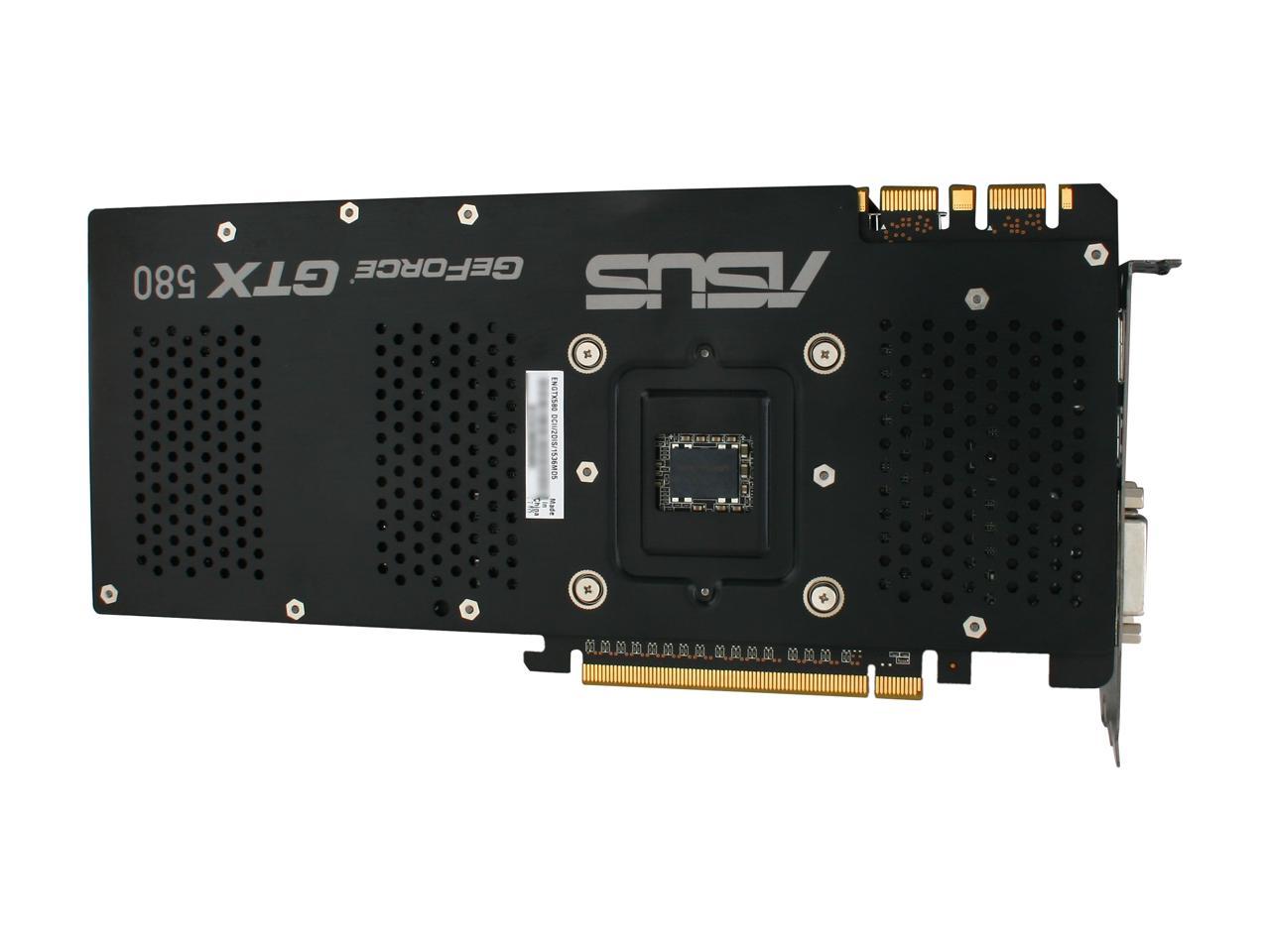 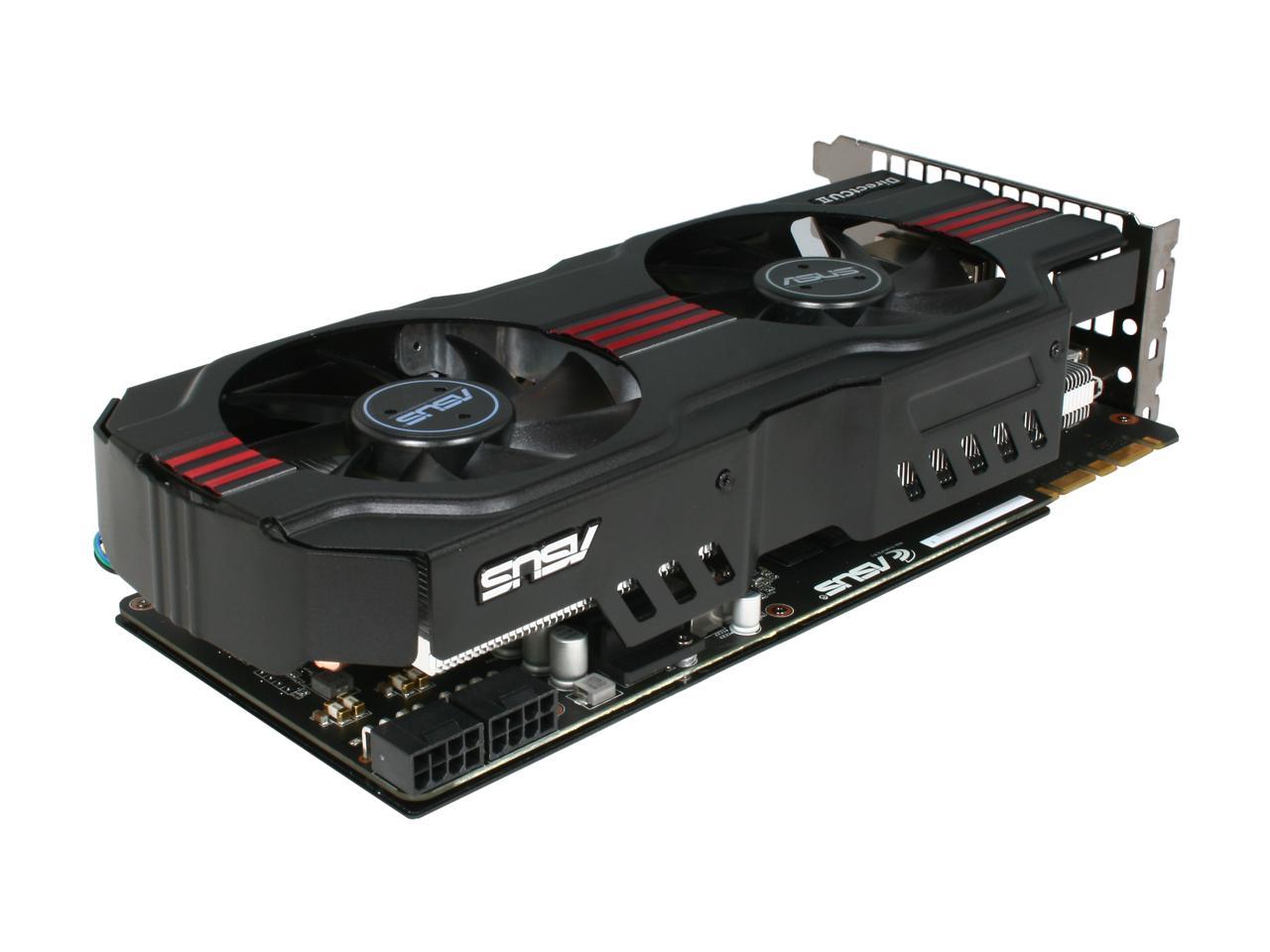 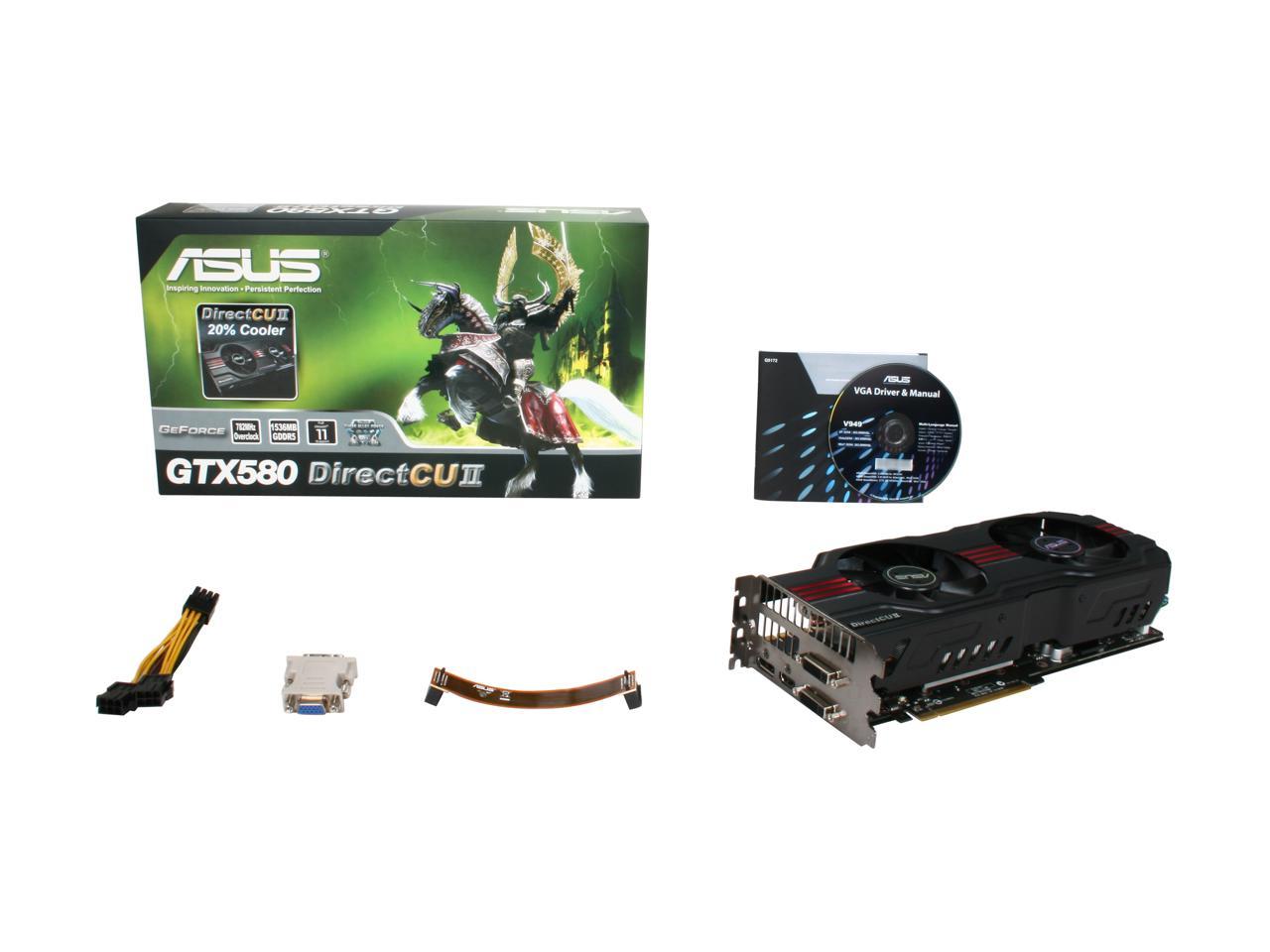 This means that the product has been opened, may show slight signs of use and cosmetic blemish, and may be missing minor accessories, but remain in excellent condition. Product does not come with warranty unless stated otherwise in product description.
See more "gtx 1600"
In stock.
Ships from China.
Most customers receive within 5-32 days.
LOADING...
Overview
Specs