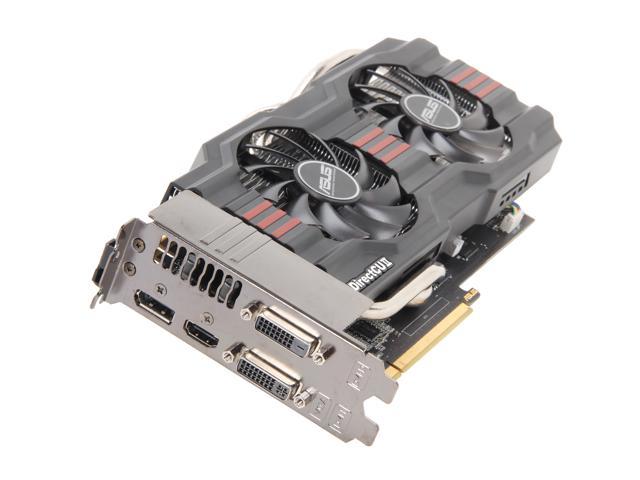 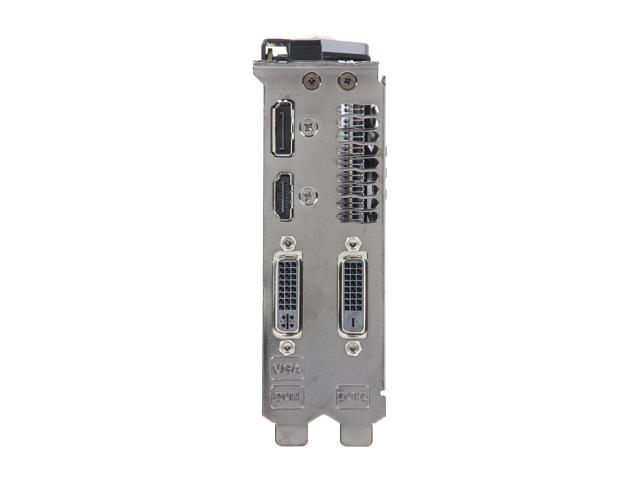 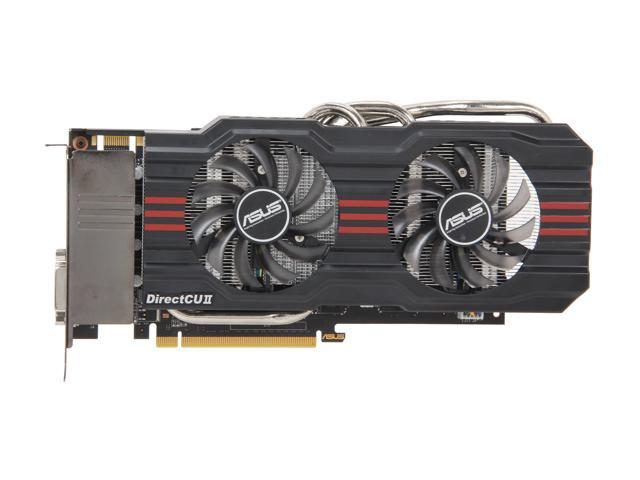 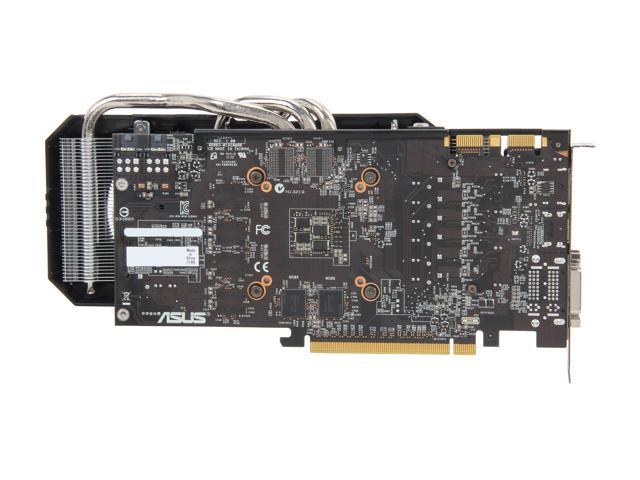 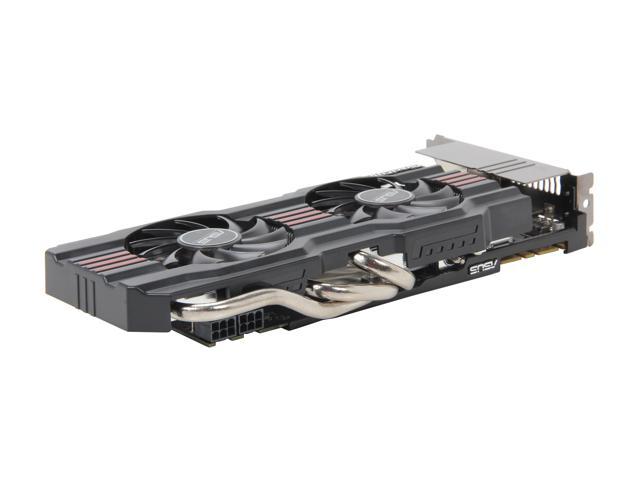 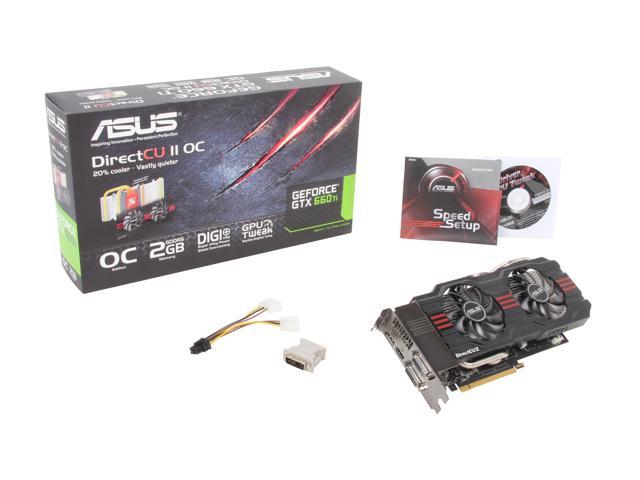 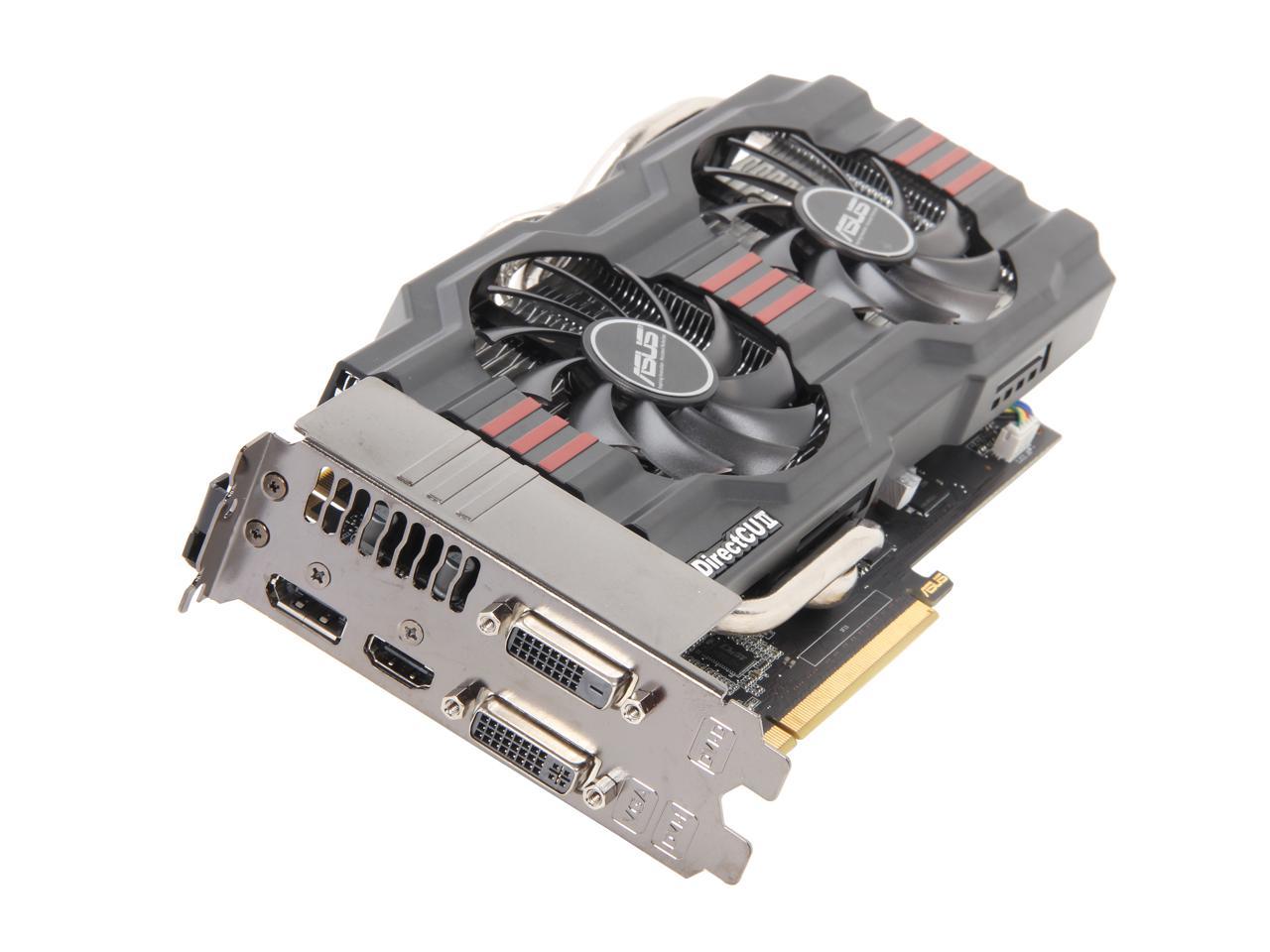 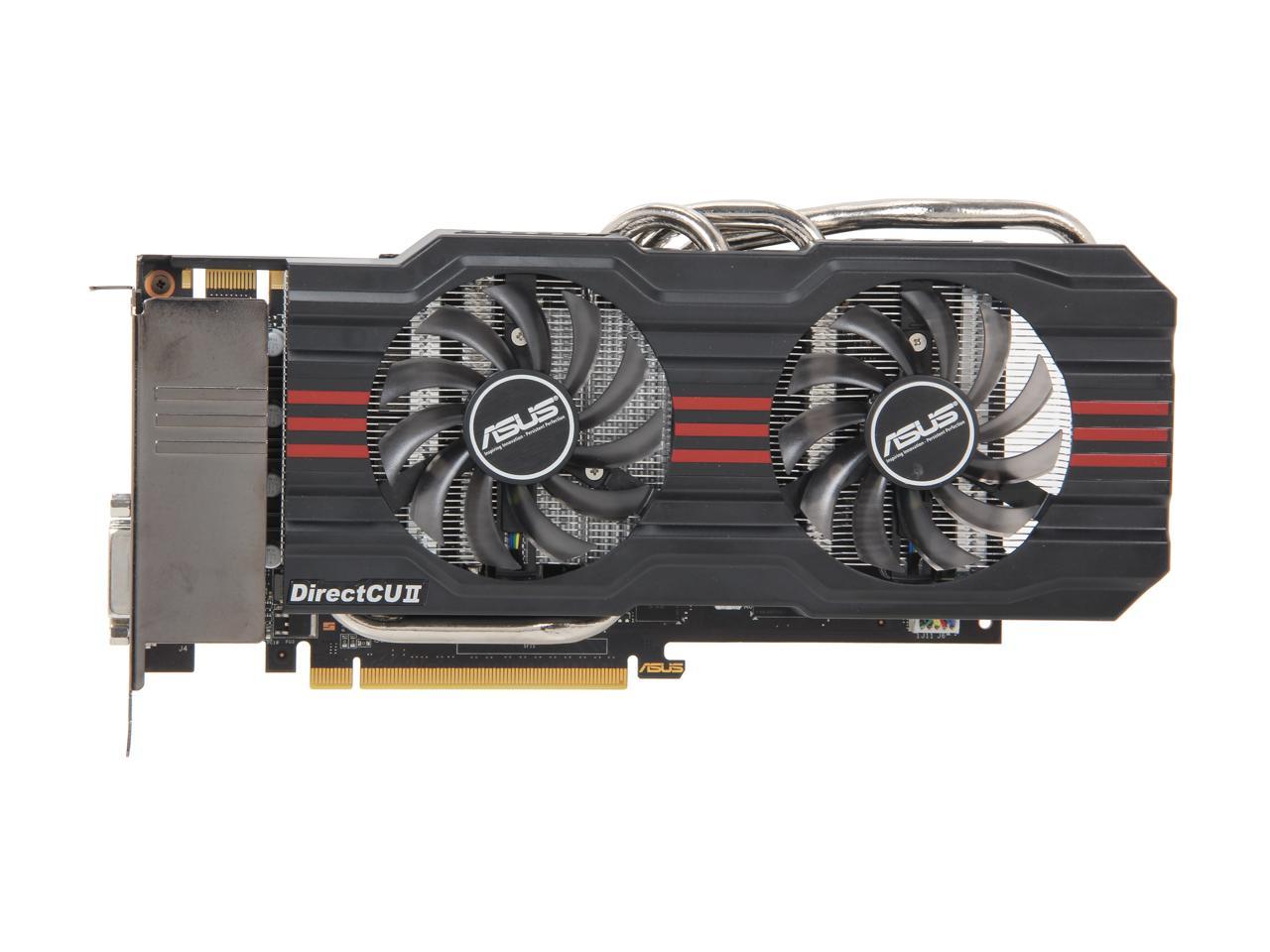 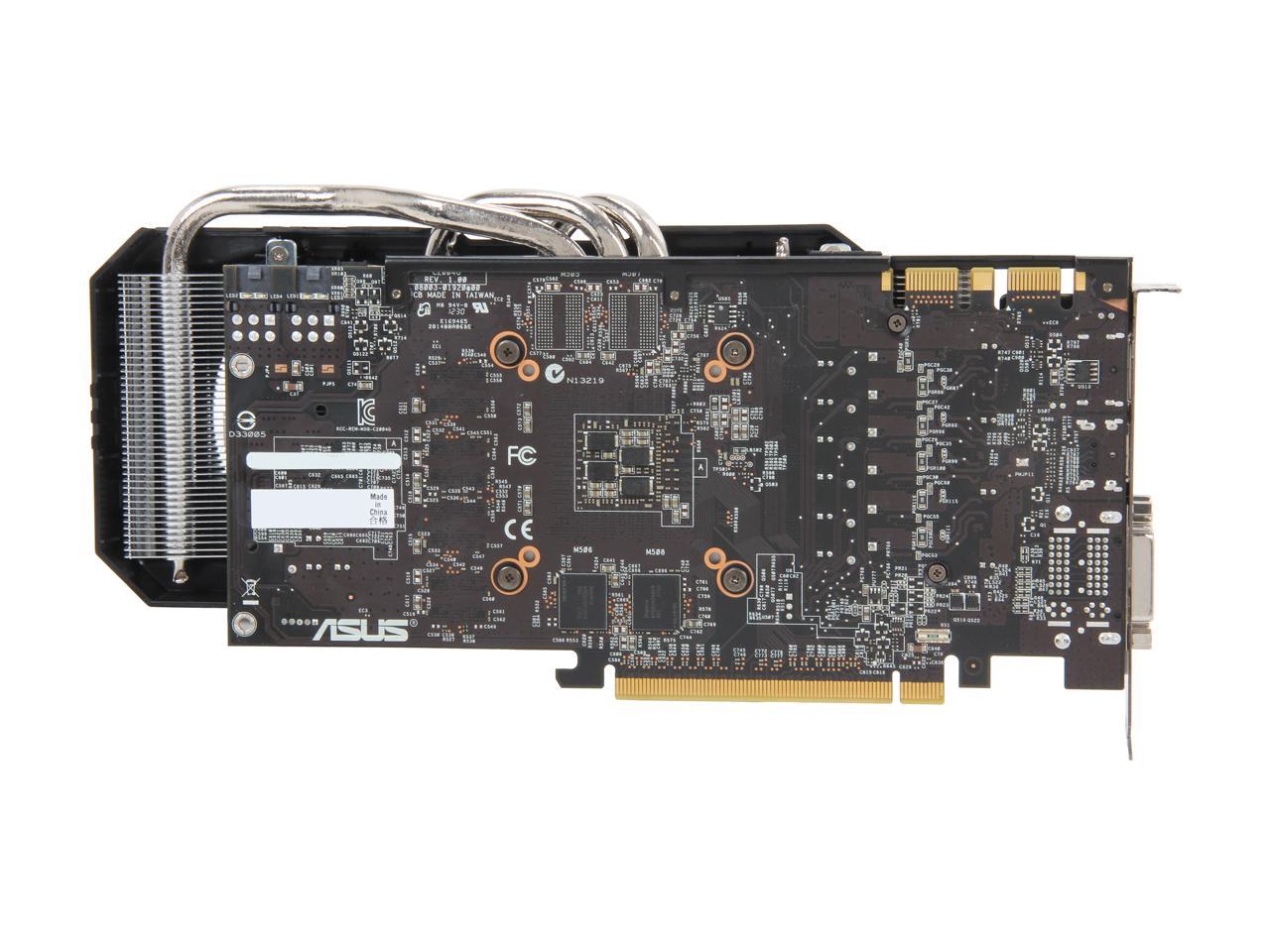 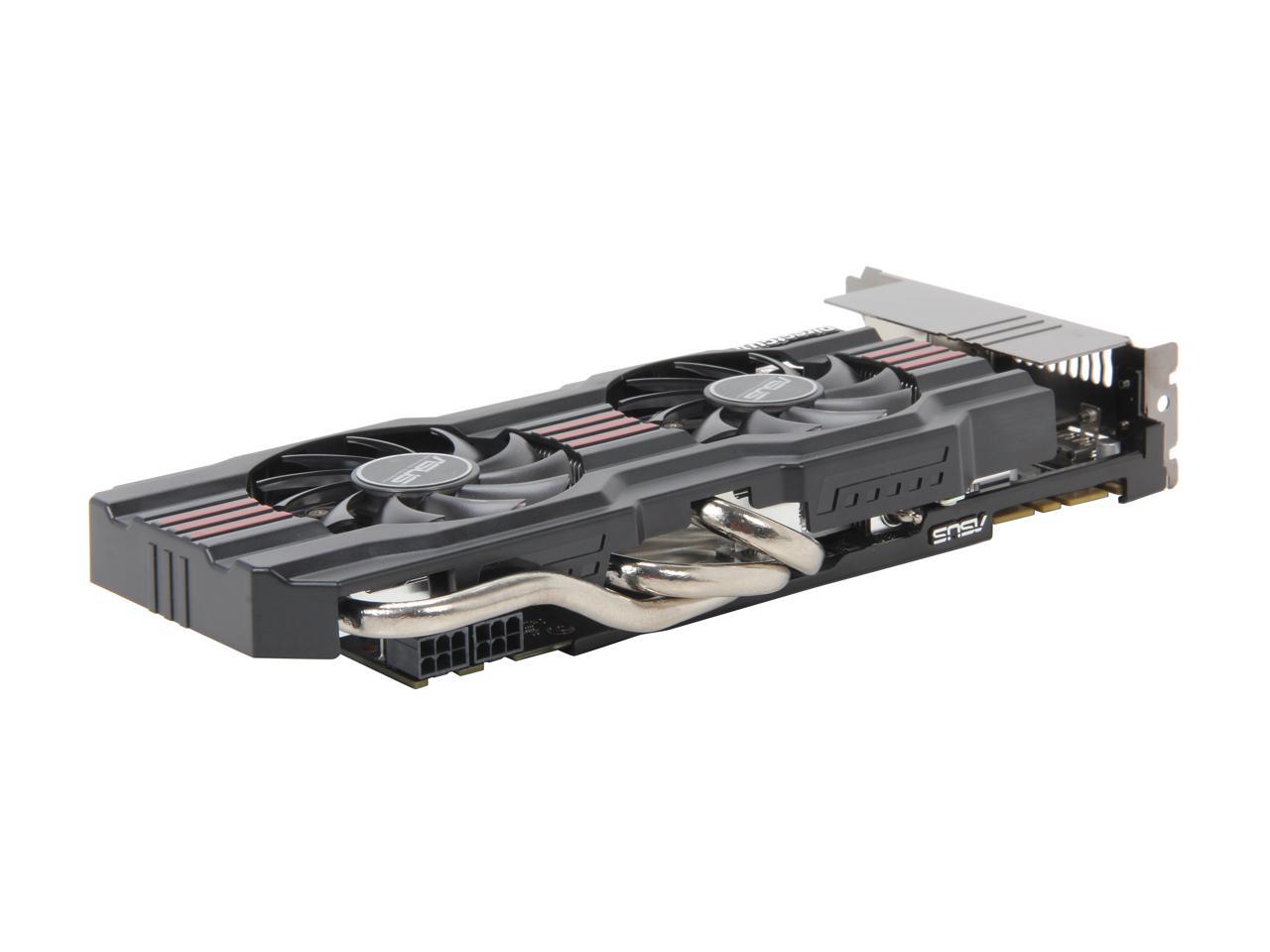 You can win, no matter who is in front of you.

Based on a handpicked 1058MHz core - 78MHz higher than reference specification, the ASUS GTX660 TI-DC2O-2GD5 delivers overwhelming power demanded by hardcore gamers to dominate and destroy your most challenging rivals. This sophisticatedly and meticulously designed graphics card not only brings performance and features of the industry-leading Kepler architecture, but also incorporates a number of exclusive innovation and technology, which are the products of years of research and experience by ASUS. DIGI+ VRM with Super Alloy Power, an acclaimed design proven by a series of ASUS motherboards, delivers better power efficiency, lower noise and greater voltage modulation range. GPU Tweak utility puts you into driver's seat, allowing you to fully monitor and optimize the settings. DirectCU II cooling solution produces 20% high cooling performance than reference design, eliminating your worry about overheating when overclocking.