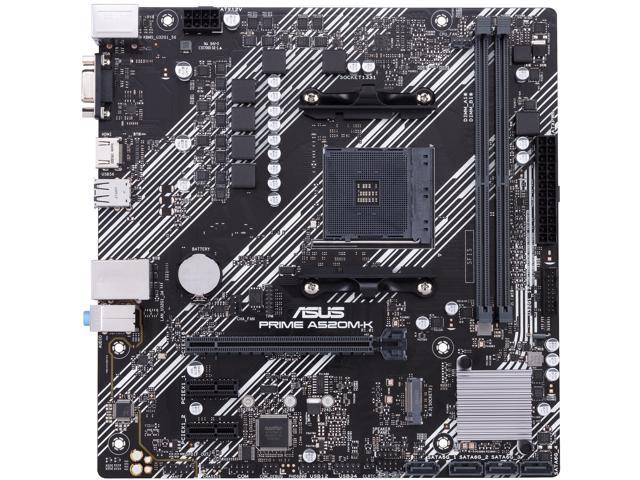 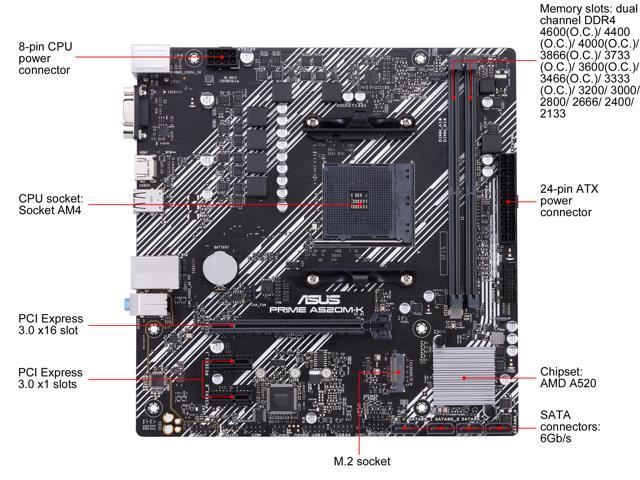 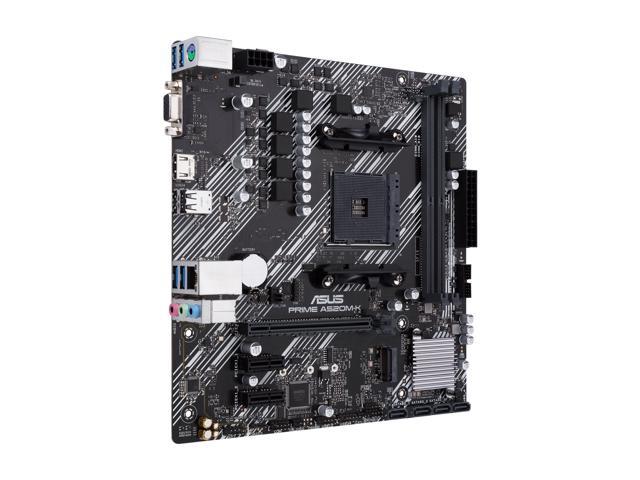 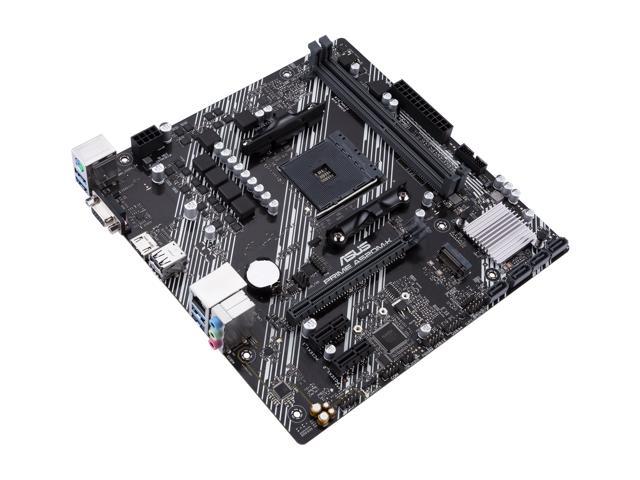 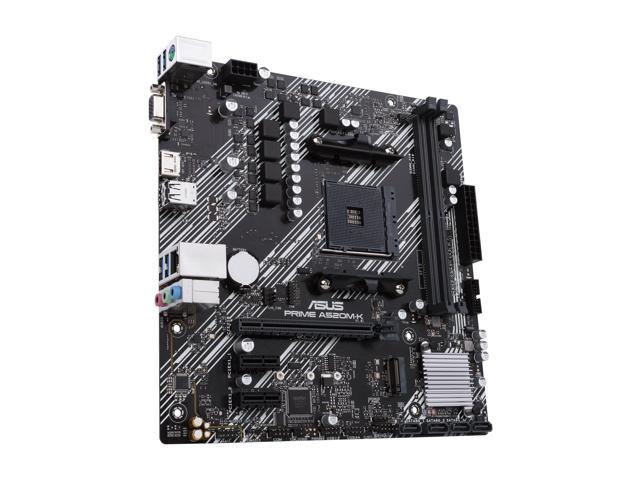 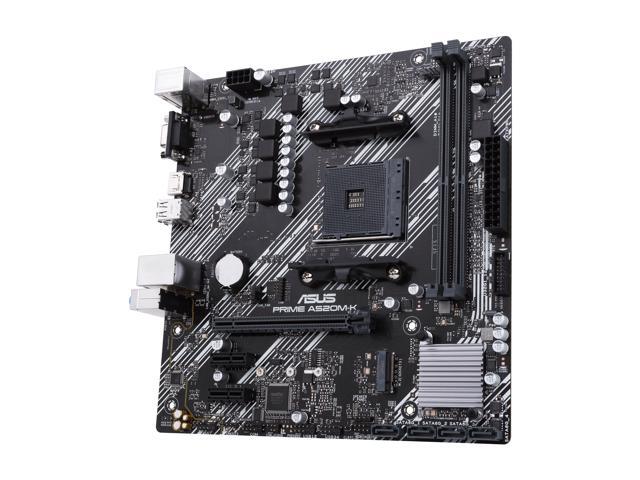 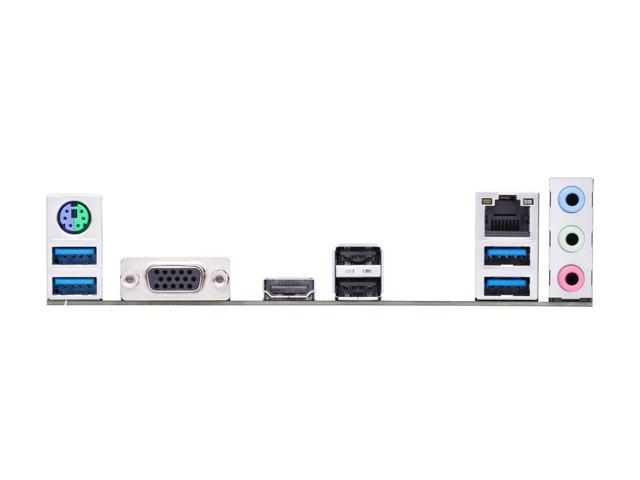 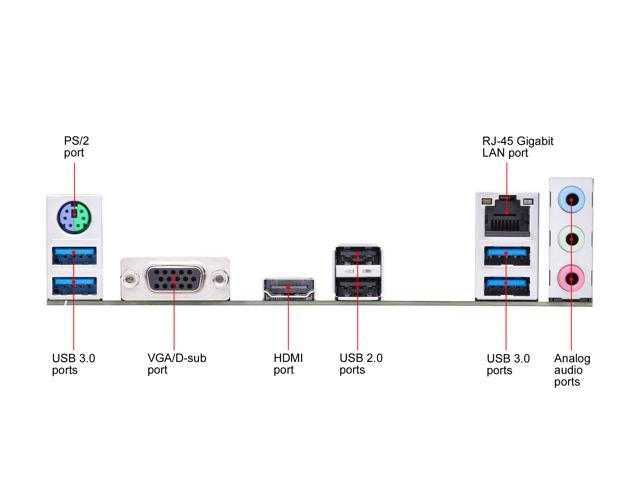 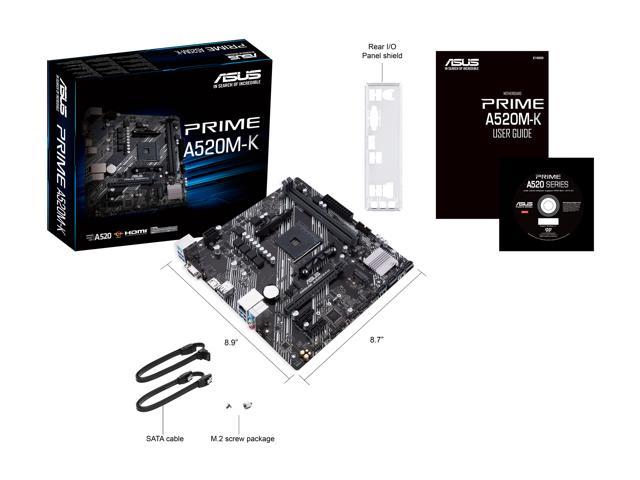 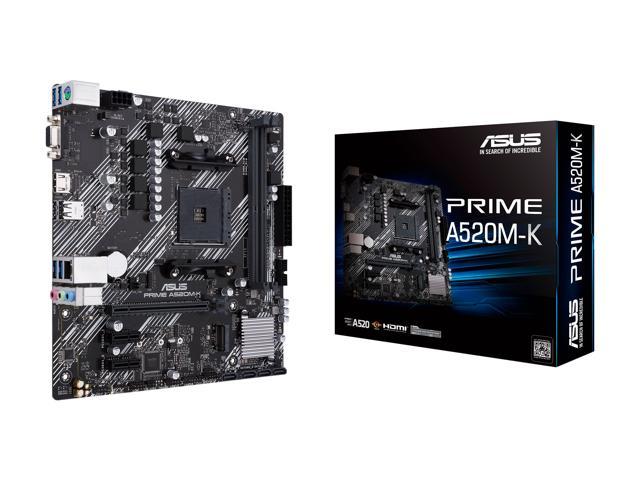 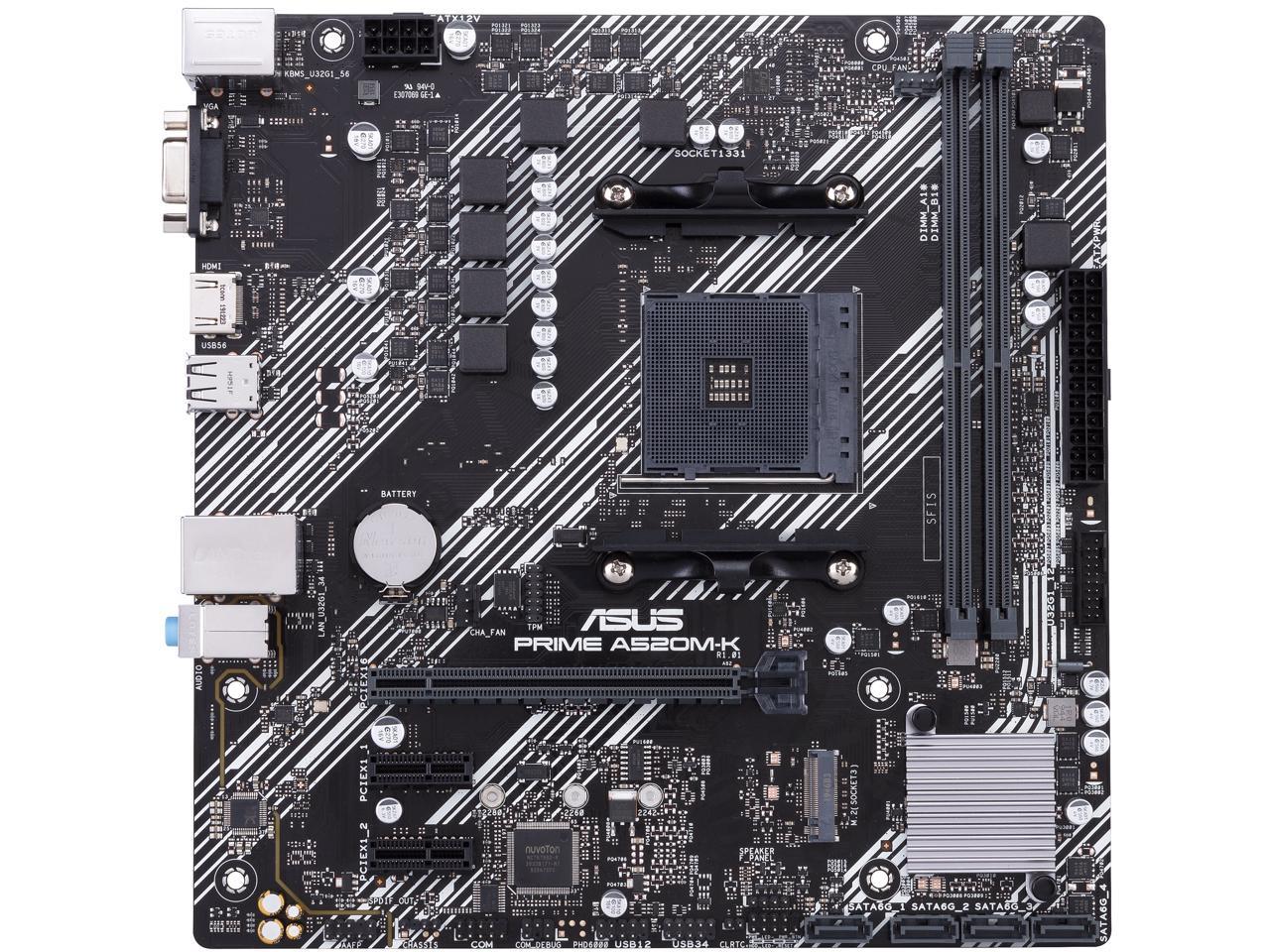 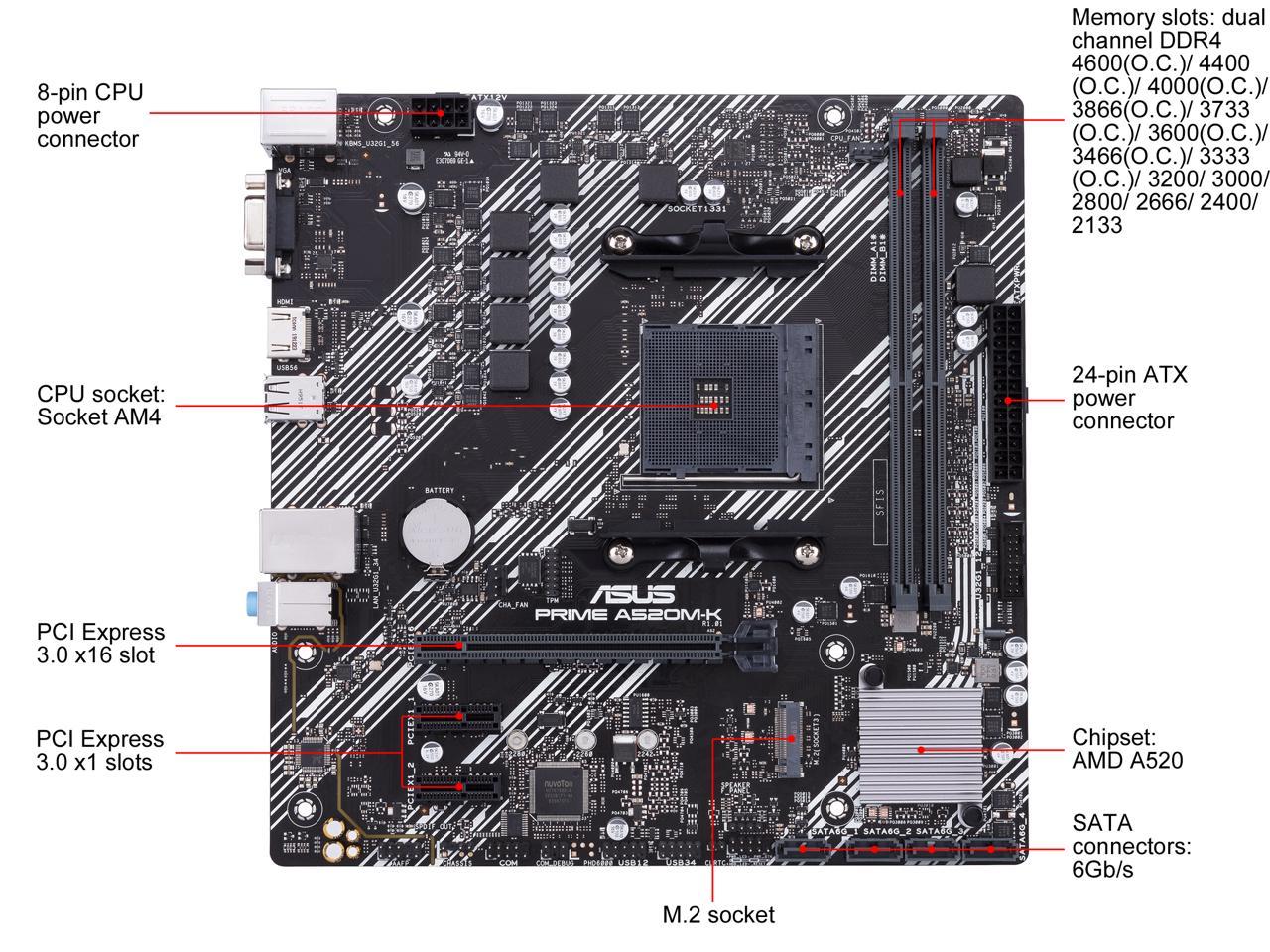 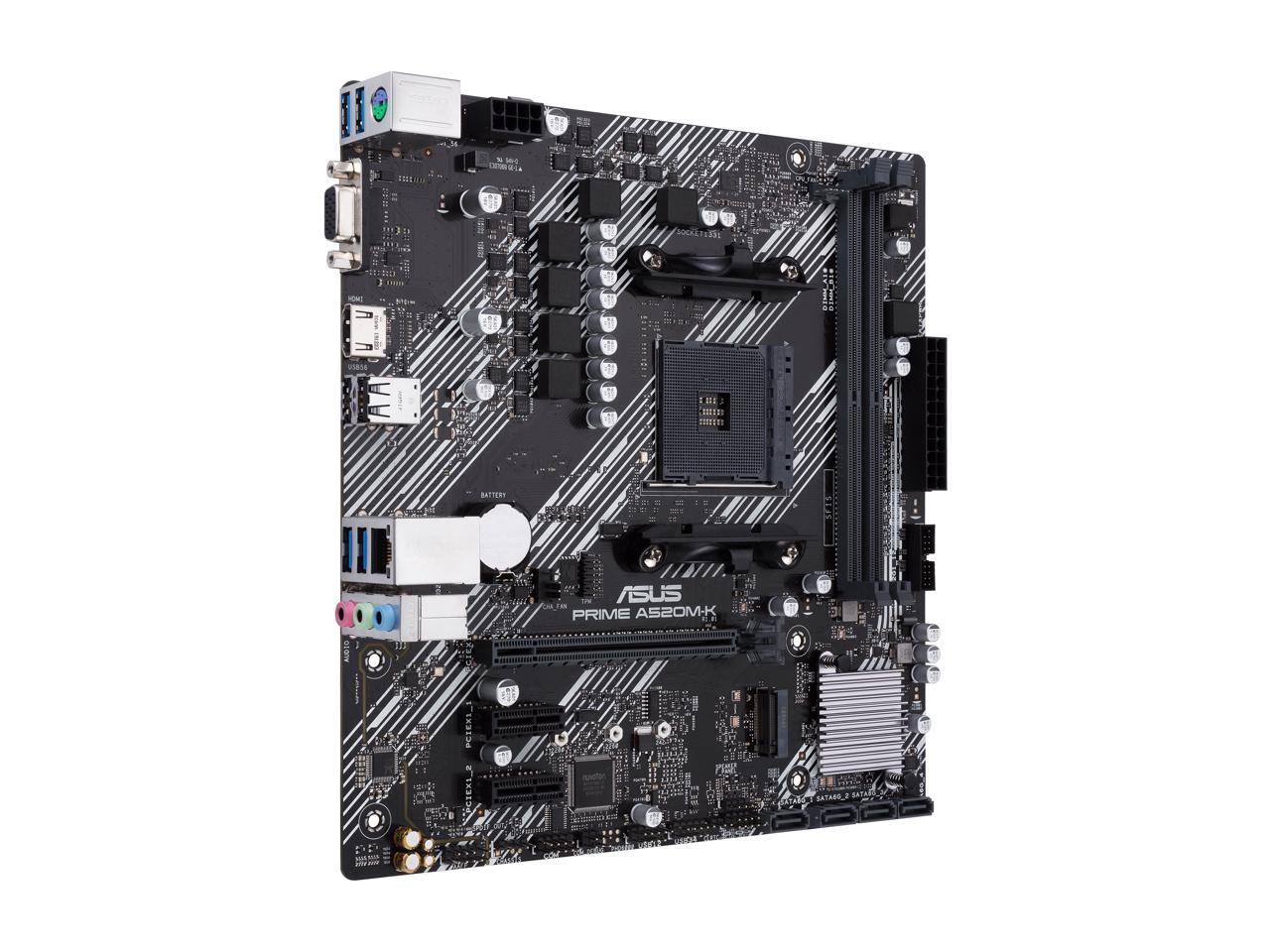 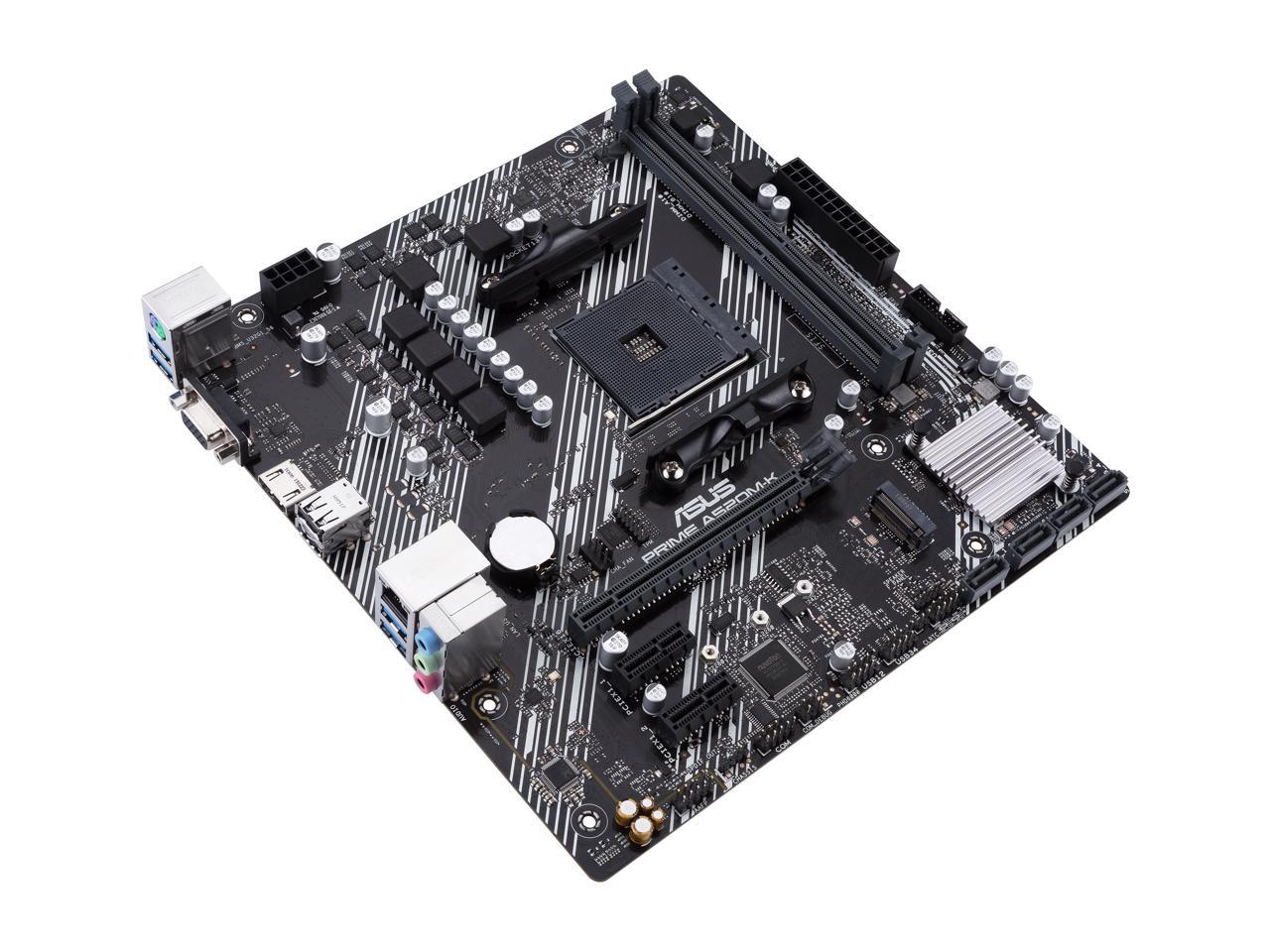 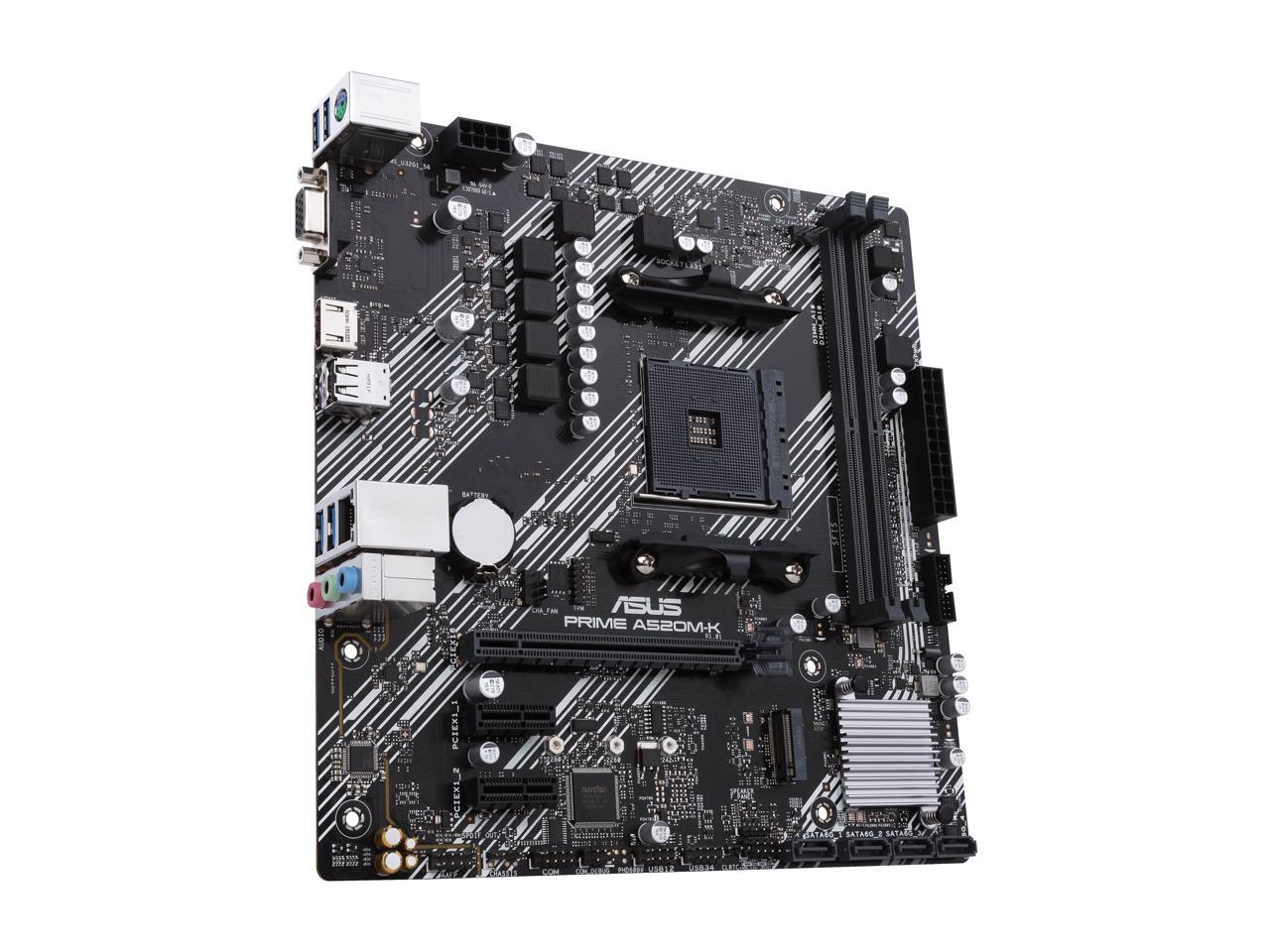 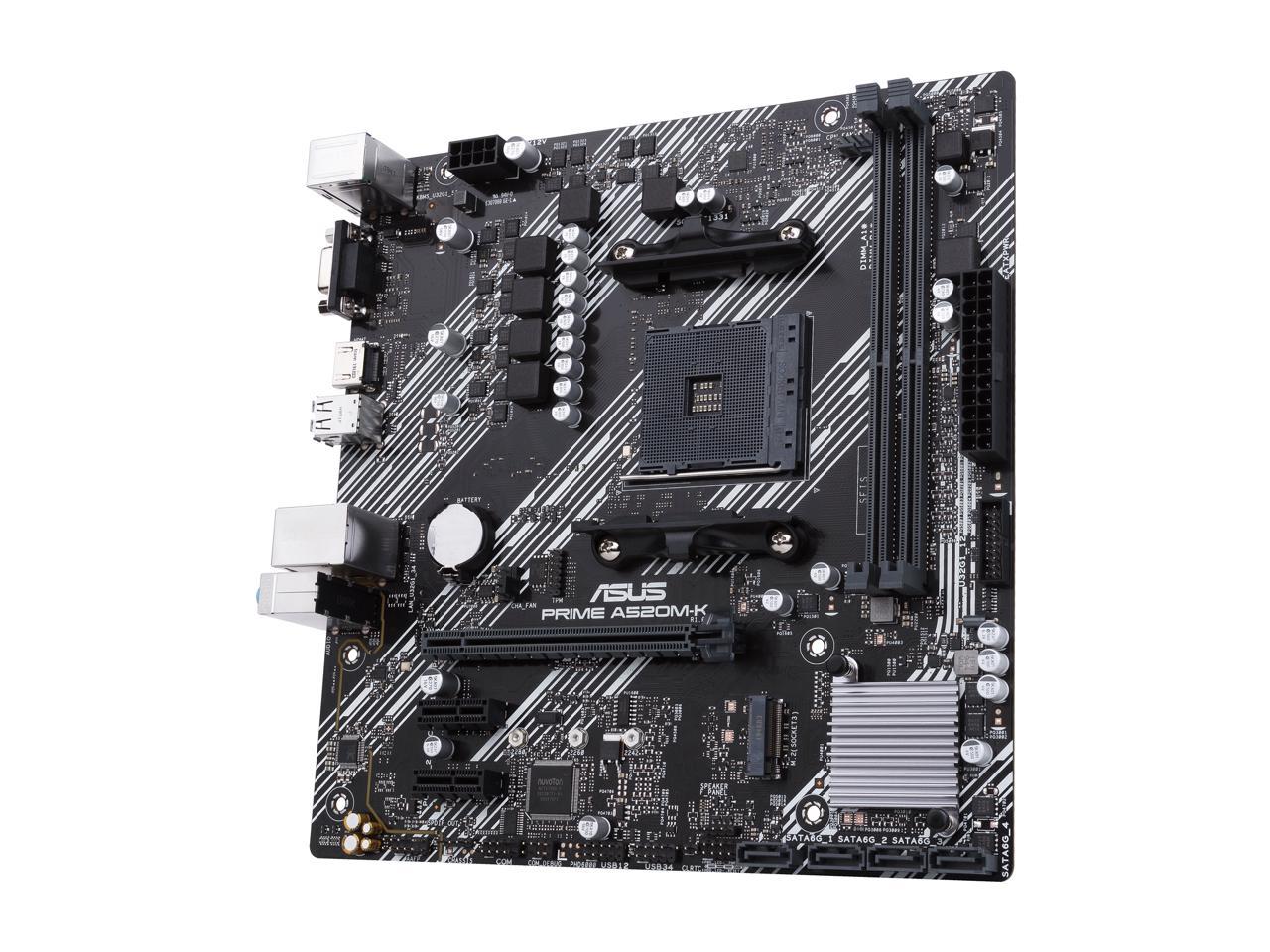 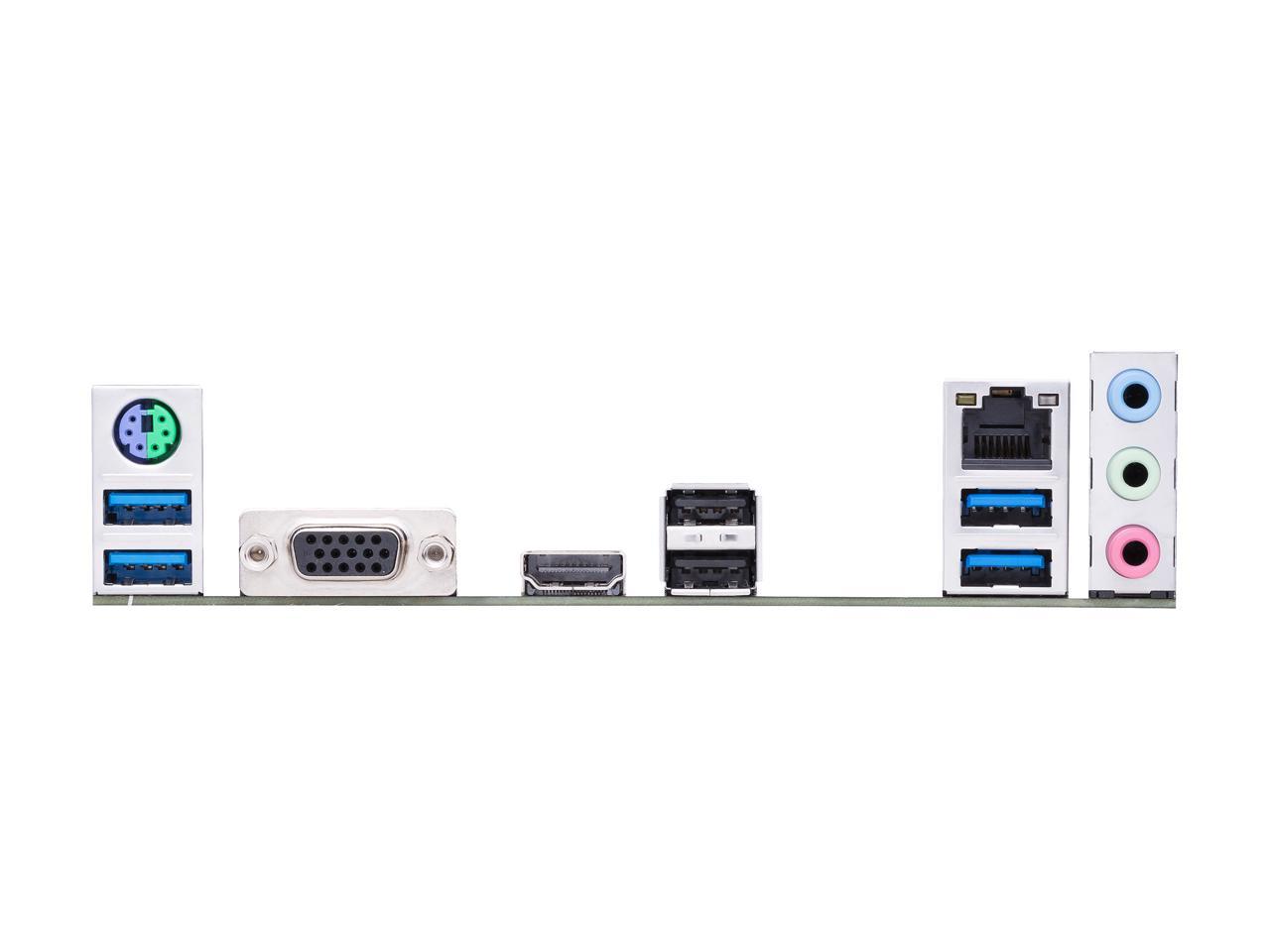 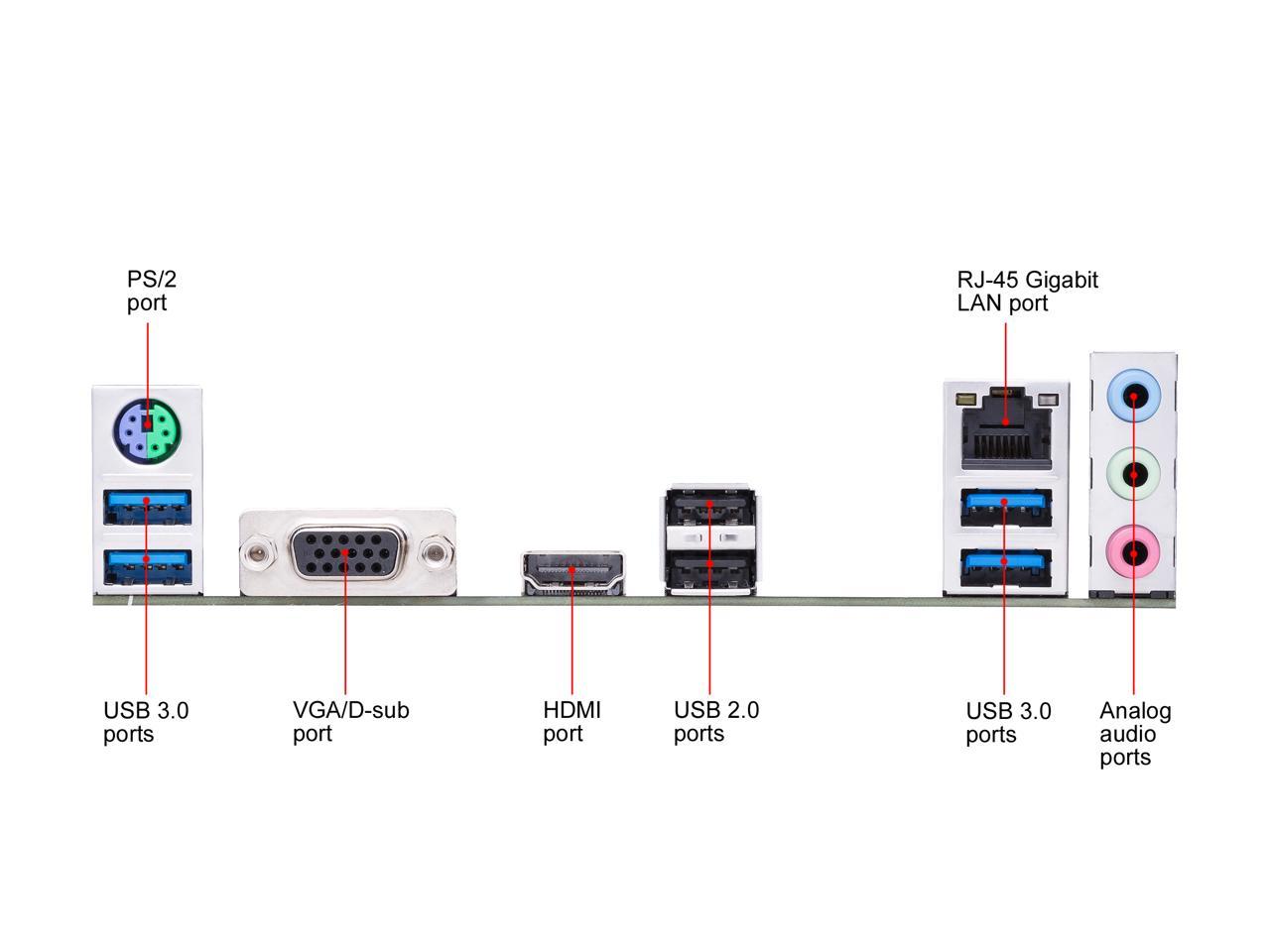 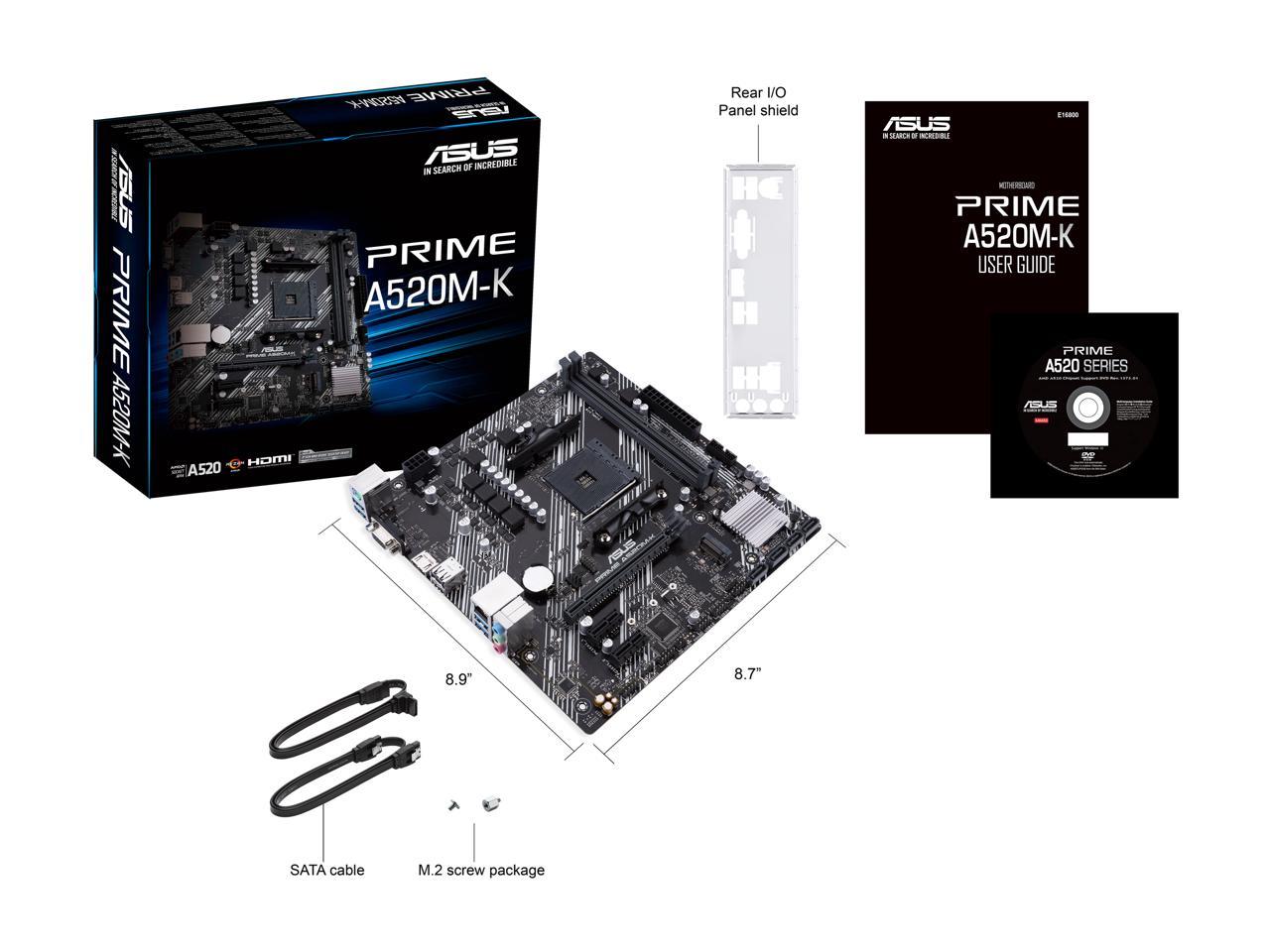 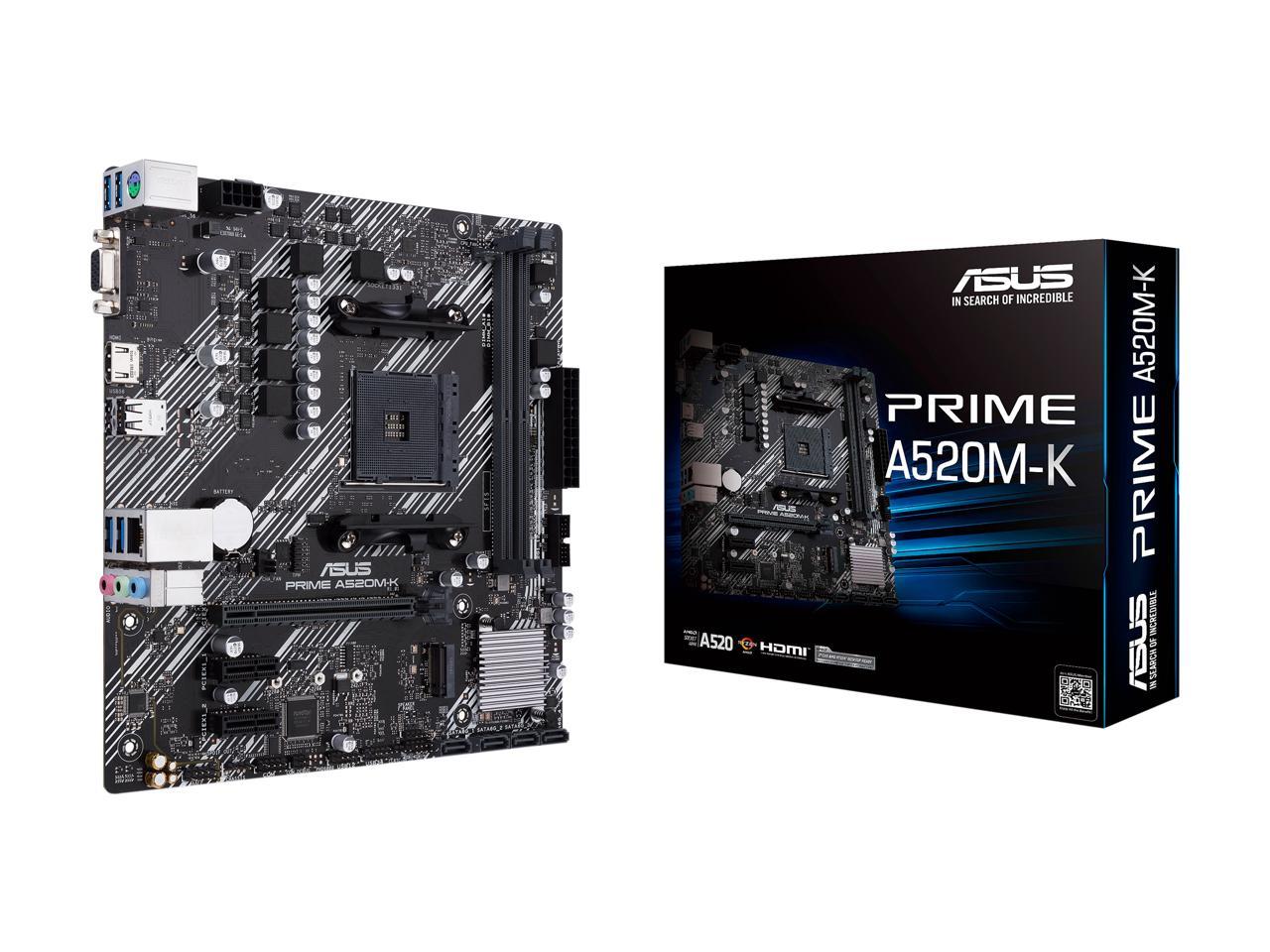 Pros: Low Cost for a modern AM4 motherboard Easy Install in small case Has both HDMI and D-Sub for onboard graphics. Front 3.2 USB Boots at default slow mem speed like every other motherboard. Changed bios to match timings on the 3200 memory, no issues and stable first try.

Cons: Motherboard is shorter at the front edge (where power supply connector is) than the micro board it replaced (7 year old ASRock AM3+). There were no holes in the Silverstone Case I had that matched the holes on the motherboard on that edge. Note that case is Silverstone ML03B case from 2013, so no points off. Doesn't have bluetooth, wifi, etc, but for a few dollars more you can get the models that do.

Overall Review: Love it. Replaced OLD motherboard/DDR3. Installed Ryzen 5 3400G and G.SKILL Aegis 16GB (2 x 8GB) DDR4 3200. Used old hard drive (1TB 860 EVO SATA SSD 2.5") and just plugged in. Windows had no problems figuring out the new hardware, even with change from Nvidia 750 to onboard APU, and booted stable. Haven't had any issues at all. It's almost creepy, no failures at all. I've bought an M2 HD for it, but I haven't installed yet to see how that goes. It's SO MUCH faster than the old system, I haven't needed to mess with it. This PC is a media unit/ guest PC when the grandkids come over. They much appreciate the speed and don't ask to use mine now. Plays typical games at 1080p like fortnight, WoT, and minecraft just fine, according to them. I've got a 1660 Super in my PC so I'm not on it much. In hindsight, I would probably get a motherboard with wifi next time, whether I needed it or not. Just makes it more flexible.