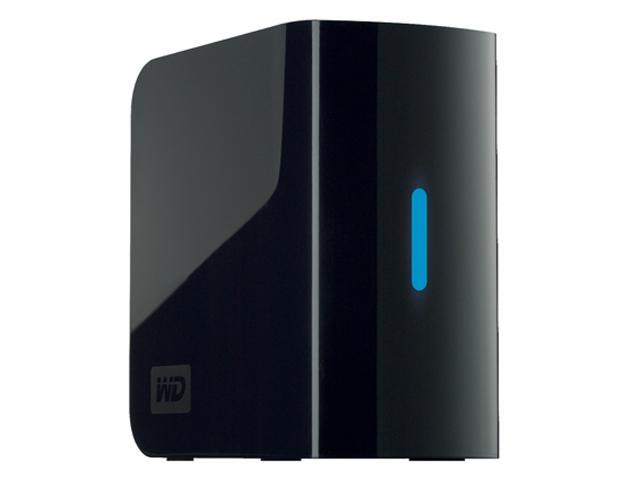 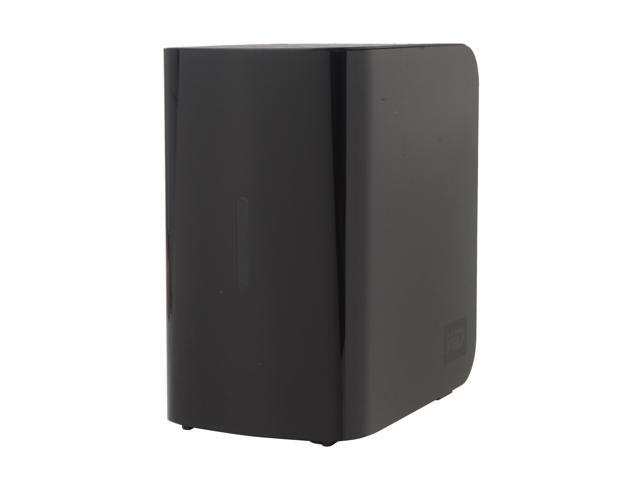 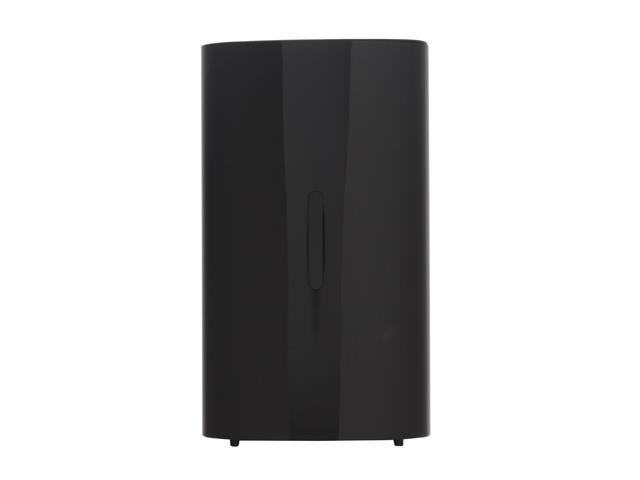 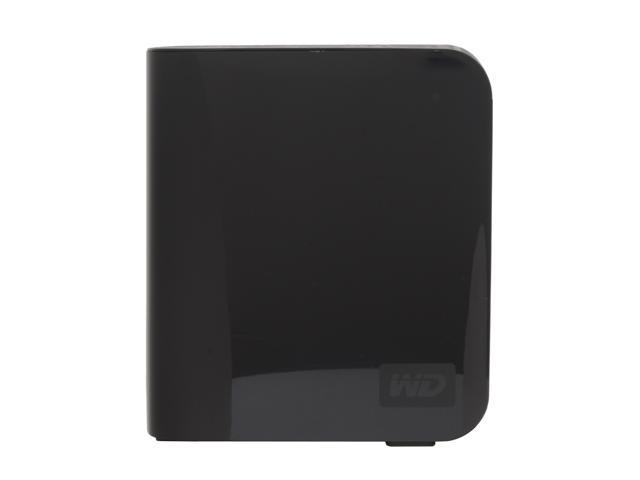 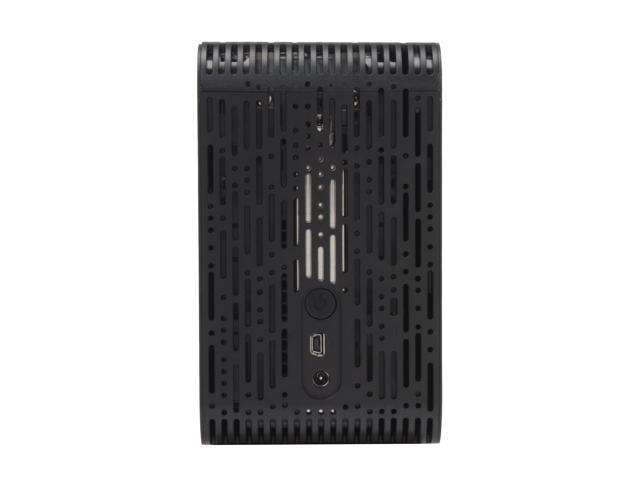 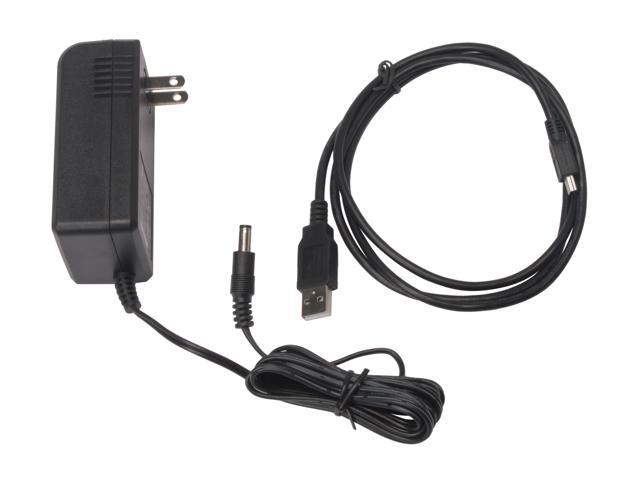 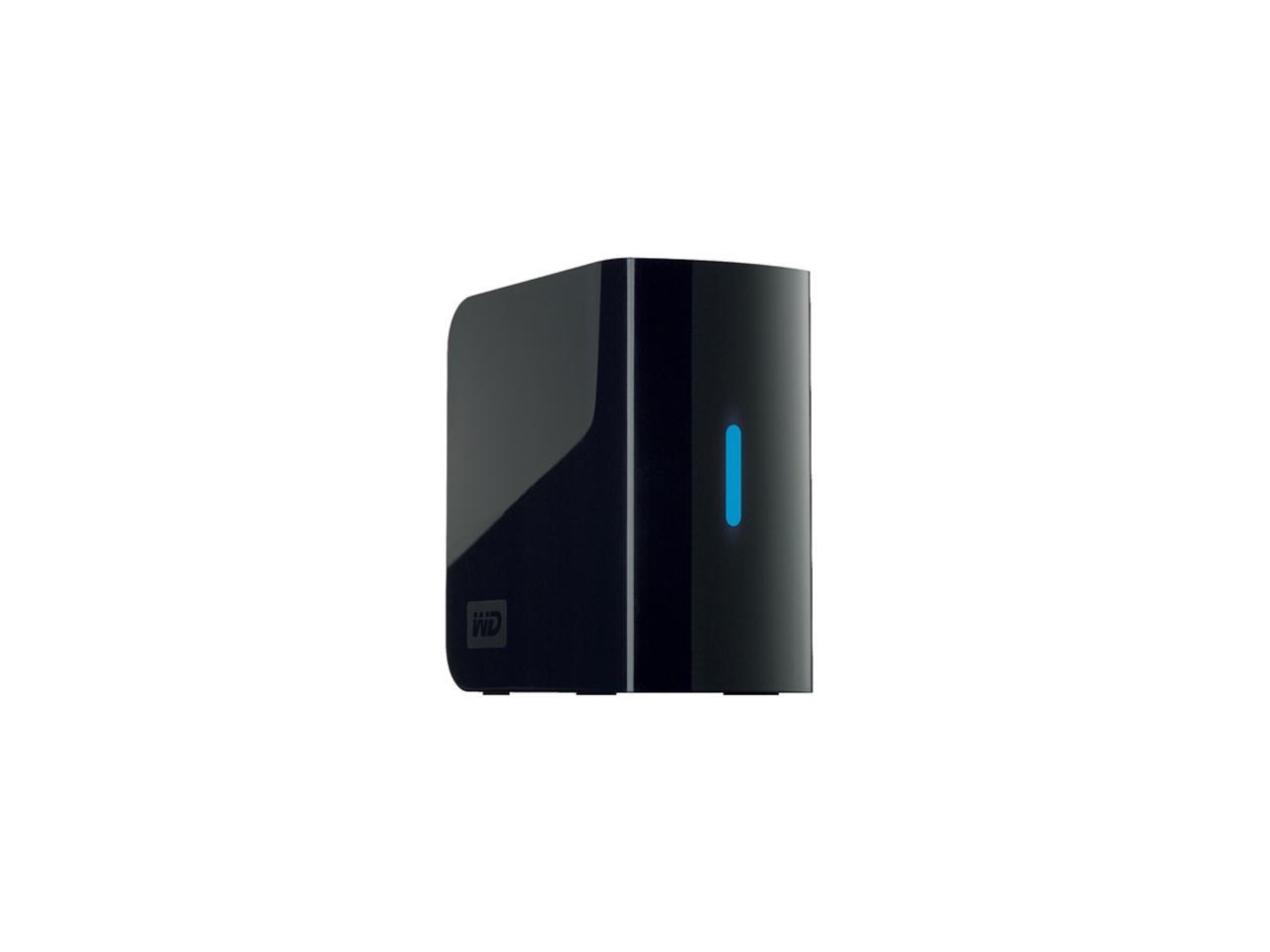 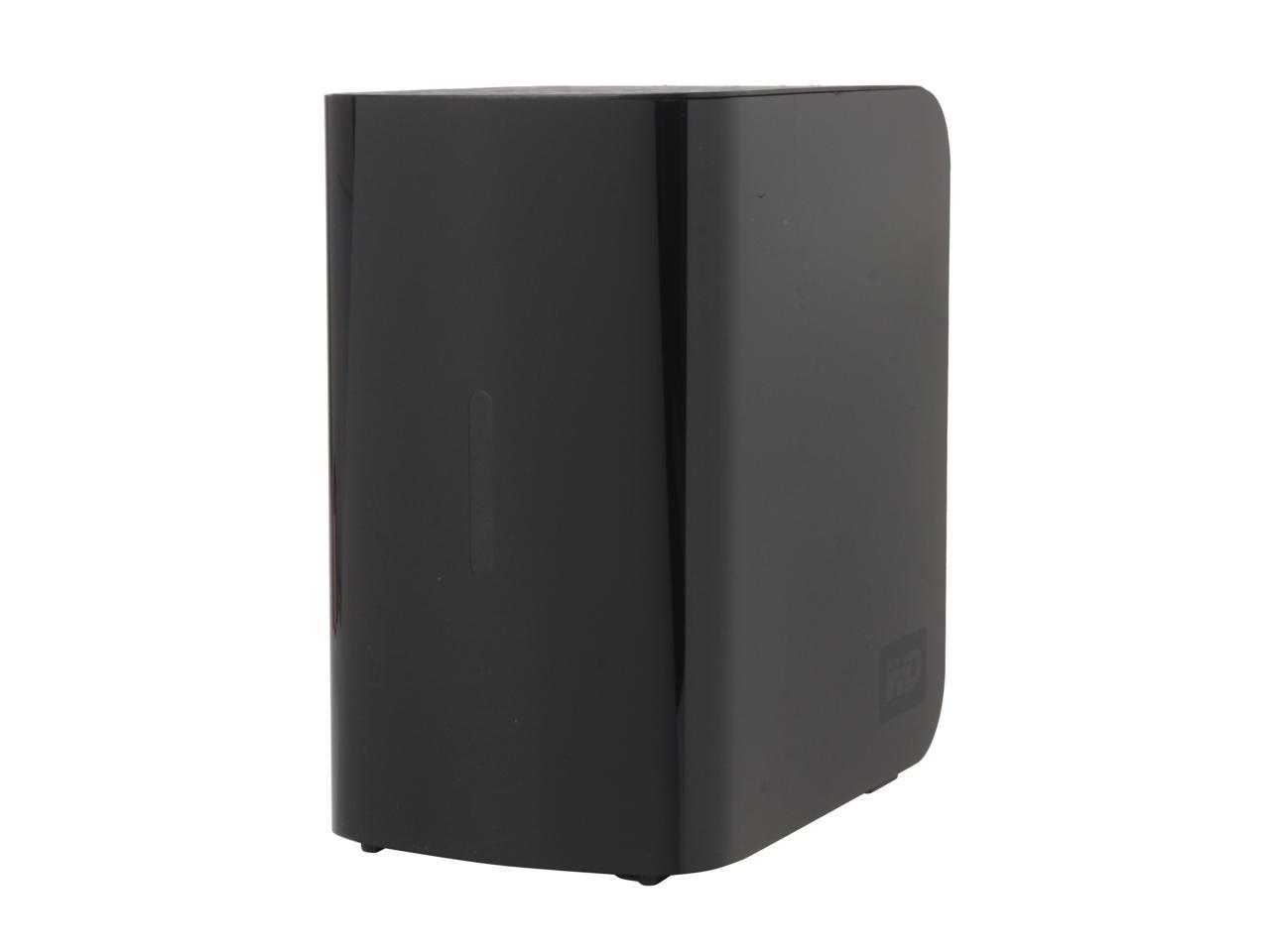 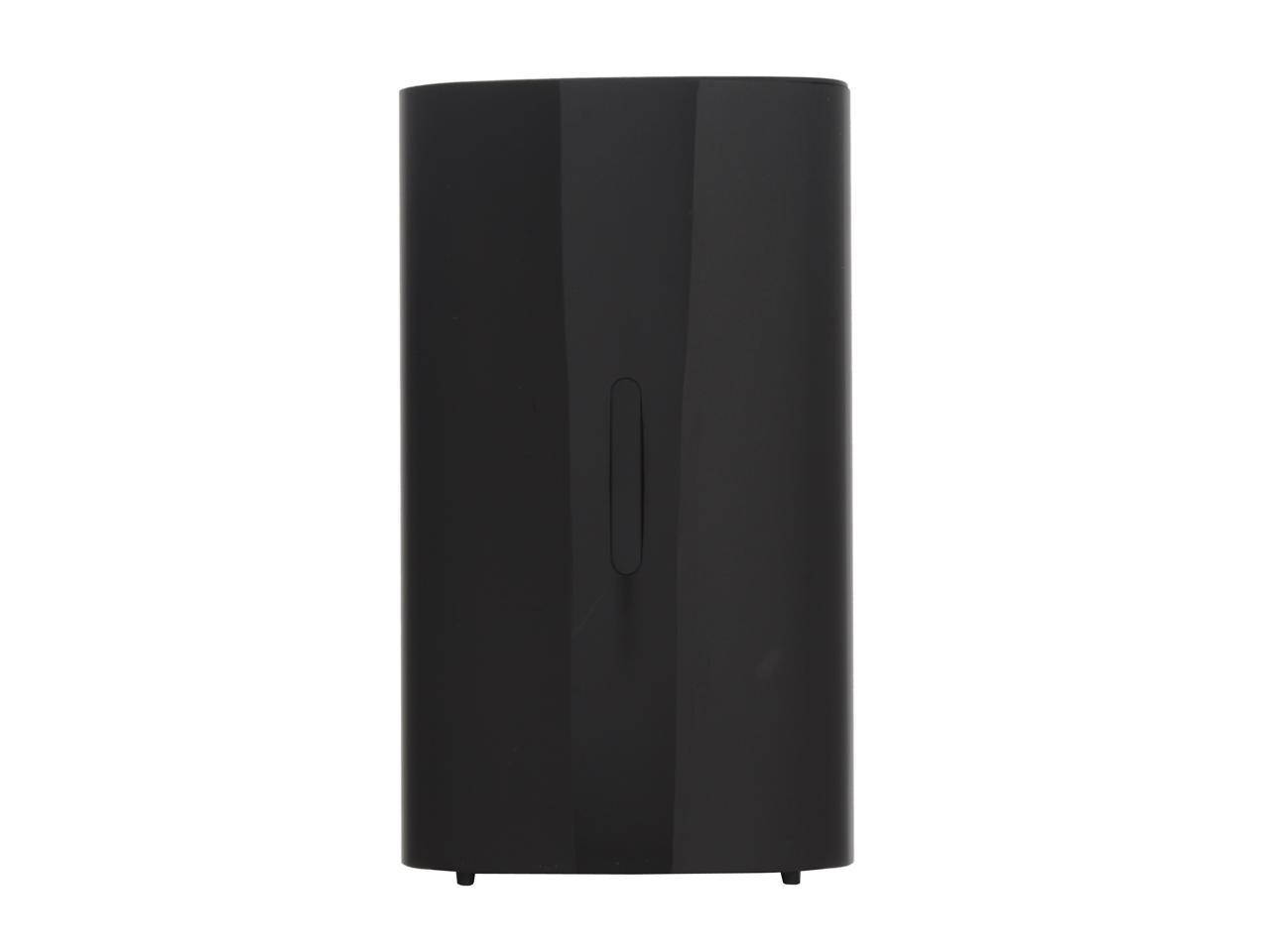 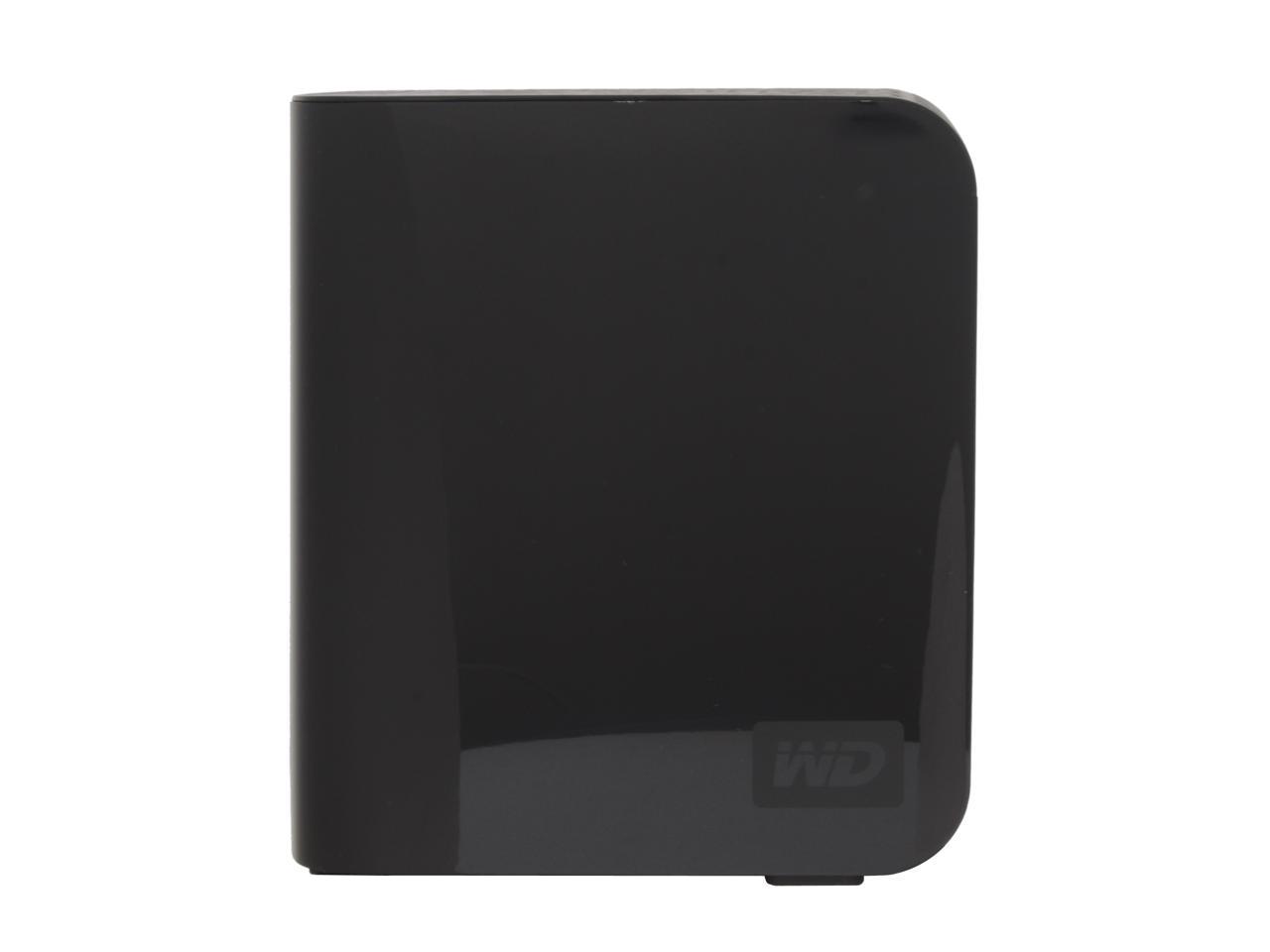 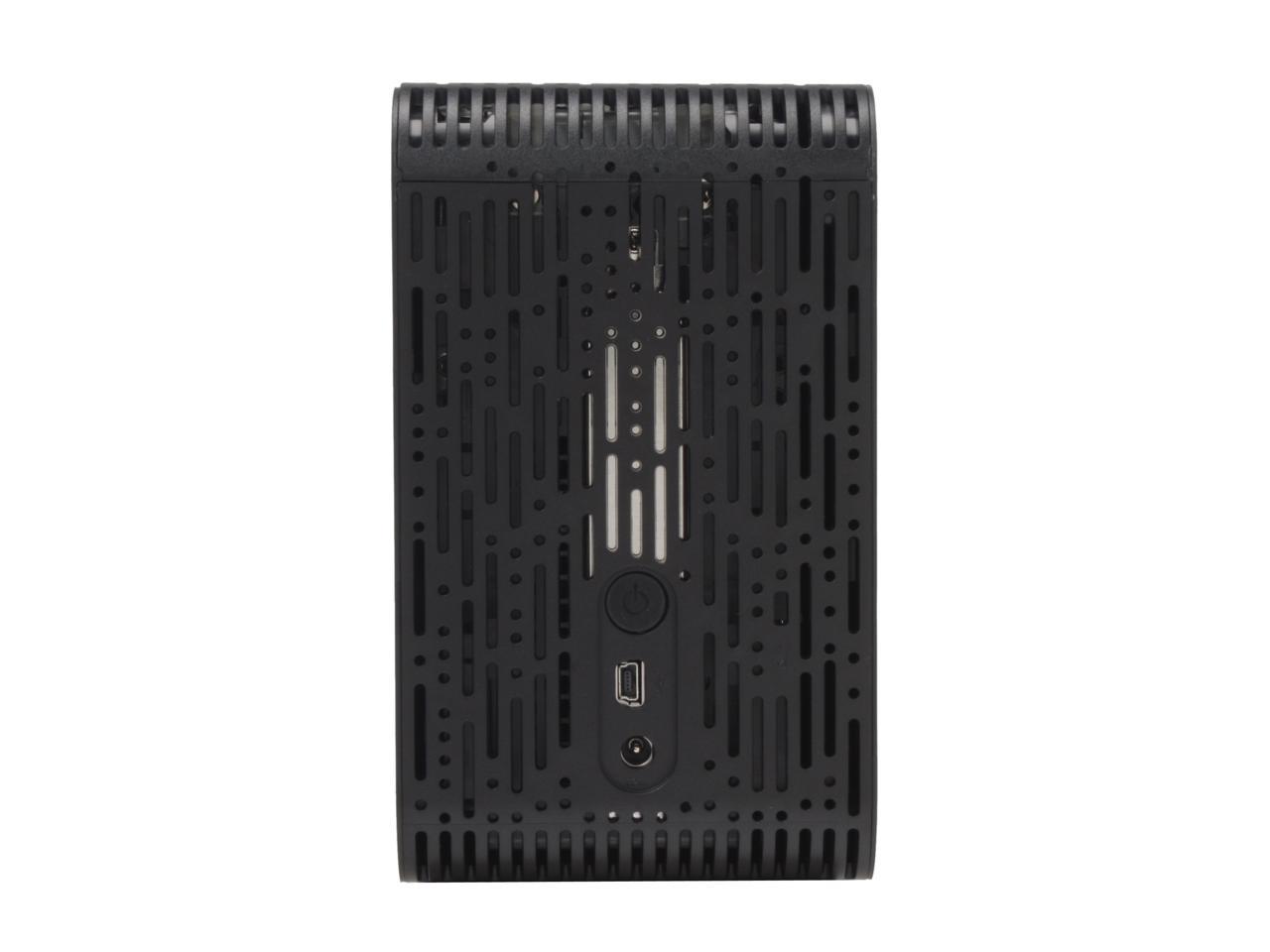 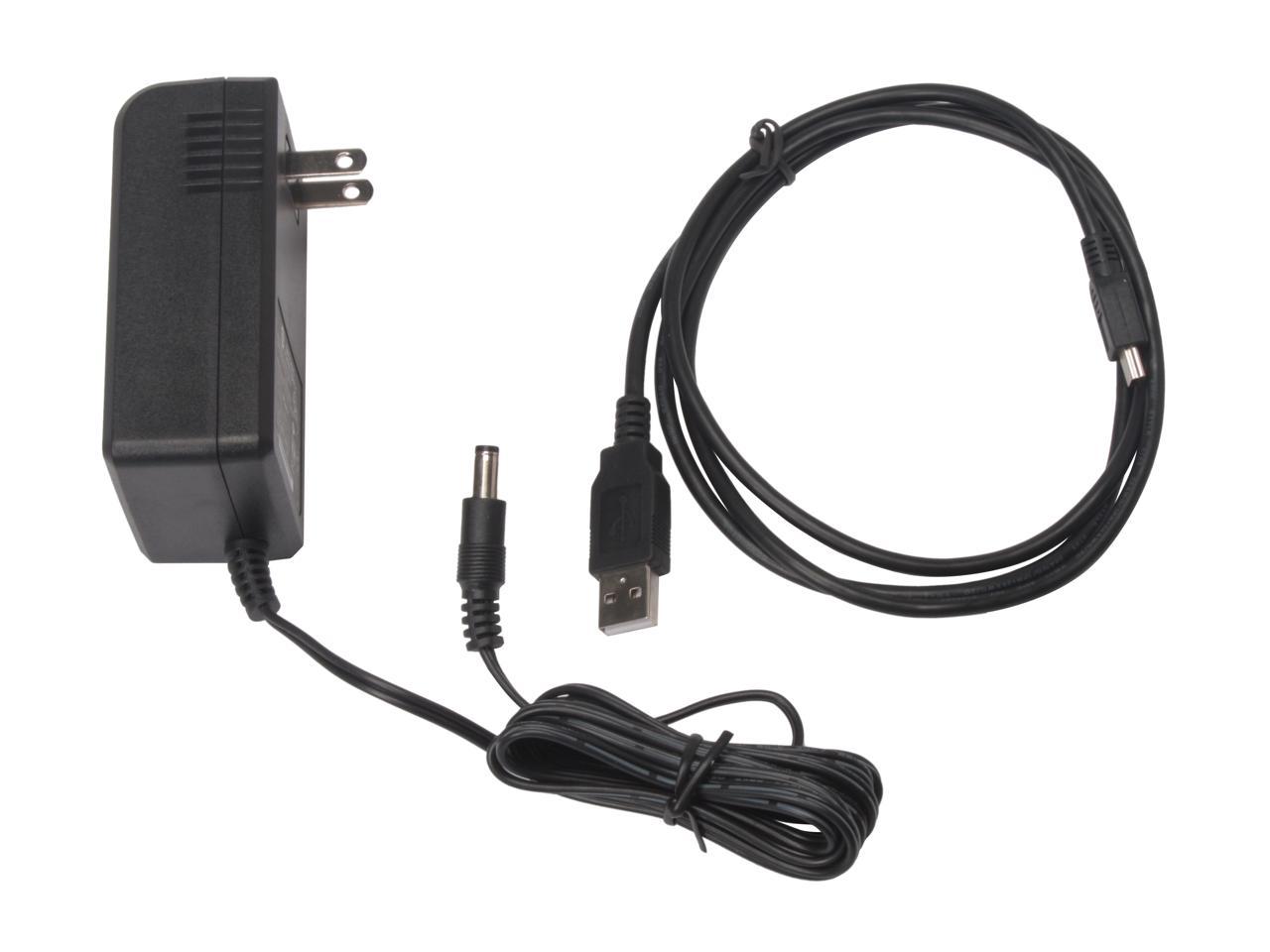 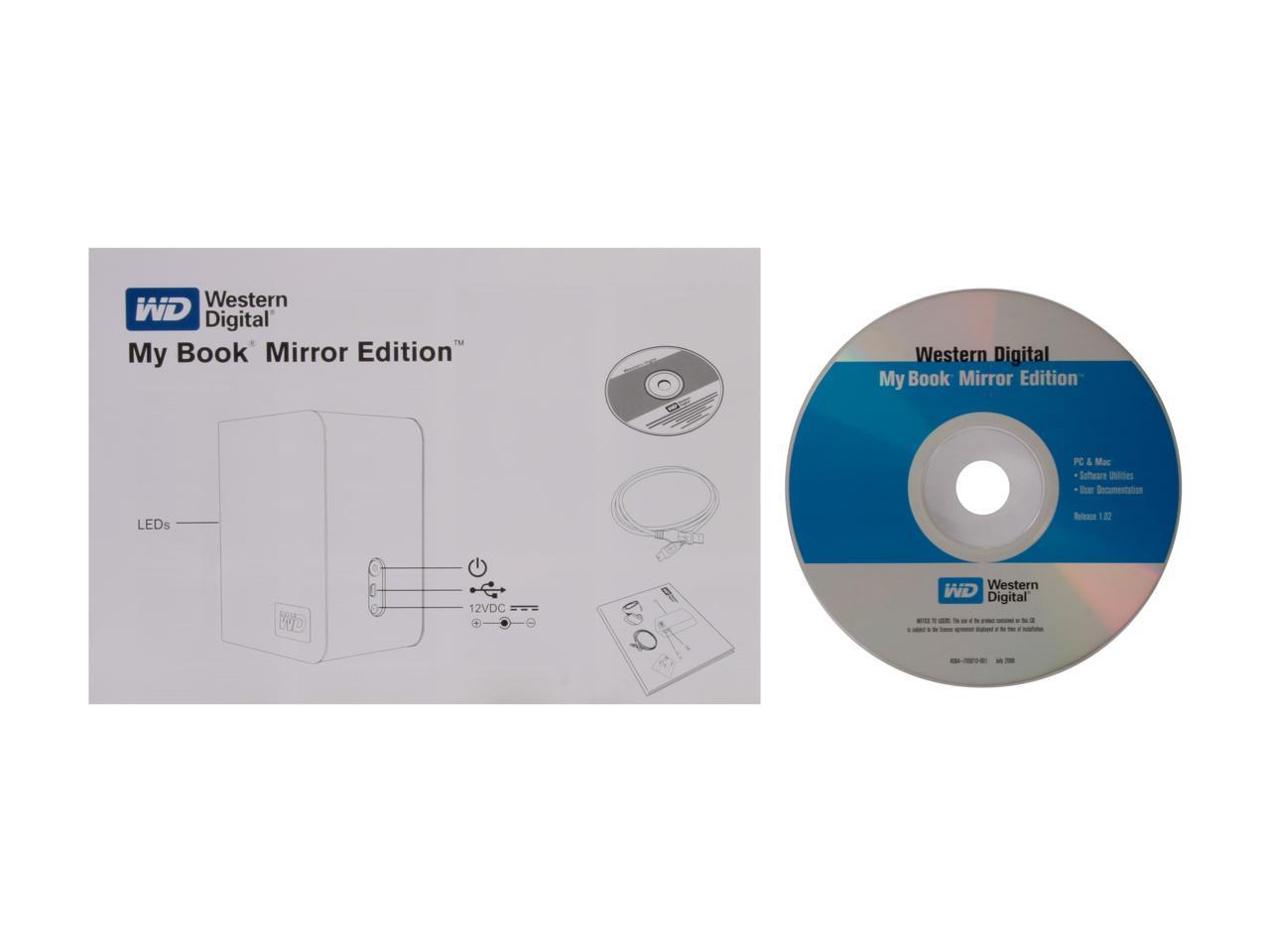 Pros: I own 6 of these drives and could potentially be adding a 7th. They are great drives for large amounts of data. I personally have a very large movie collection that I am loading on to my Media Center computer and the speed of the drives and the transfer speed is more than sufficient for my needs. I like the fact that you can switch to RAID 0 if you want the extra space, but I personally keep it in RAID 1 so that I can just replace drive when it fails, it will automatically repopulate the new drive, and I don't have to reload my movie collection. While it does take a little while (maybe 10 seconds) to wake up, that is really not all that long and once it is awake, it takes a while for inactivity (or even your computer to go to sleep) before it decides to go to sleep. Especially because the benefit of saving power and heat with sleep mode is so much more important, thus, a pro. Great warranty. Newegg...always fantastic.

Cons: There are no "real" cons for this drive. If I nitpick I can come up with some things just like the other reviewers on here. The LEDs can be bright, but really only at night. So if it that bothers you, stop sleeping with your hard drive. Would it be nice to have a faster connections? Of course, but it's also nicer to pay less. See my other thoughts about this. Ok, here's a con, but not really worth knocking off a star. It seems that the computer industry in general can't figure this out. Stop using the large block style power cords that block adjacent outlets. It would be a million times easier to use a cord with the converter in line instead of right at the outlet. Solution...buy a good power strip. I personally use APC's 11 outlet performance power strip which has six outlets that are spread apart and can handle all six of the power blocks for my hard drives. Works great.

Overall Review: This drive system is great for what it is designed for and still good for what it's not designed for. I think most people who review this and complain about it only having USB 2.0 are probably more in the market for the Studio Edition which comes with eSATA and Firewire. That drive is set up in Raid 0 for a reason. It is meant for speed, both drive speed and transfer speed for applications such as video and graphics editting. This product, the Mirror Edition, is designed for data safety, thus RAID 1 by default. It is meant for lots of data that will not be moved or editted often. Just throw it on there and keep it, or just read from it, such as for large data backup, movie libraries, music (both of which work fine over USB 2.0). Not having the higher transfer speed is more of a cost savings and less of a downfall. You want speed...Studio Edition. If you want safety...Mirror Edition. Pretty simple.

Pros: looks great, decent performance, and quiet!. I use this drive as a backup drive for my data and it helps having a mirrored raid 1 for that little bit of extra security. Transferred data to it all day when I got this baby and the temperature stayed normal (warm but not overly hot) The user serviceable feature is a plus - which allows you to just replace the failed drive (should one fail) instead of replacing the whole unit.

Cons: only has one USB 2.0 interface. I would like to have seen more interface options like firewire 800 or perhaps even gigabit lan.

Overall Review: newegg dropped the price 1 week after I bought it lol.. not that big a deal I'll just buy another one! newegg rocks!

Pros: Lots of space for low cost. Easy setup allowed for my XBMC to get up and running in no time.

Cons: Device came with lose connections (USB and Pwr). Really should have SATA or Firewire, i think... Heard problems with x64 Windows, none here though.

Overall Review: With in a month would not stay plugged in. Couldn't RMA it since it was past a month. Have to deal with WD tech support not bad just a hassle, hope i dont lose my data when i switch enclosures.

Pros: Capacity is ample for my needs USB 2.0 transfer speeds are acceptable for my level of use Works perfectly with Apple's Time Machine software Conserves electricity

Cons: As others have stated, energy saving firmware is sleep happy. All drives can fail, as one of mine did about a month after receiving unit. Capacity LEDs on the front are nifty, but I would rather have LED drive health indicators instead.

Overall Review: For reliable, affordable backups I wanted a trustworthy RAID 1 mirror setup that I could use for Time Machine backups. I've used WD drives almost exclusively for over 20 years, and I've generally had great success with them. Unfortunately, after just over a month of very light use, one of the two drives in the mirror died. Initially, WD stated that they could not replace only one drive in the array. The support rep said that they would have to replace the entire My Book. What's the point of a RAID array if the whole thing has to be swapped out? After working with their support rep, I was able to get them to agree to sending just a replacement 1TB GreenPower drive. Someday, I hope that residential bandwidth in my area will increase to the point that I can perform Time Machine backups to AWS S3 or Mozy. Until then, we all have to deal with the potential failings of mechanical and solid-state hard drives.

Pros: Simple to setup simple to use sleeps so it stays cool

Cons: does not make coffee

Overall Review: I love this thing, its not the fastest on the planet, but for an archive/storage drive it rocks.

Pros: Love it! Makes having a RAID 1 drive nice and easy. Love the fact that if one of the drives does fail, it's an easy exchange. Runs nice and quietly, and is very dependable.

Cons: I've noticed that on occasion the drive will disconnect from my computer (Mac OSX). Only way to fix it will be to shut down the drive--hold the power for ~5 secs, unplug the powercord to the drive, wait a few seconds, and then replug it, and it will recognize. Also would be nicer if this drive was FW instead of just USB, but this works great for backups!

Overall Review: This is my third WD MyBook Drive (500GB, 1TB, 2TB Mirror) I love these drives, and they work like a charm.

Cons: The USB Port on the external drive is semi loose and gets looser as time goes by (becomes disconnected very easily). Returned and purchased another (same thing... loose USB connection). The only bad on this device is the dang USB connection otherwise it is a really awesome drive!

Overall Review: Pay the extra 40 bucks and get the Studio Edition as it has USB, Firewire, and eSATA ports.

Pros: Excellent mindless RAID 1. It comes configured that way out of the box. Data is safe/secure. Quiet and cool drives. No additional software installation necessary in my case. Just plugged it into an XP SP2 machine without issue and installed basic driver.

Cons: No way to turn off 'power save' feature. Drive goes into standby-mode if there is no activity to it after 10 minutes. Drive wakes up in ~10 seconds from standby-mode.

Overall Review: Other connections would be nice, but works as designed and you receive well worth what I paid time and free shipping to boot. Arrived in a couple of days. The blue light I can see being annoying to some as it did bother me a little at first. After a week, I could care less. And as others suggested a piece of tape (Black electrical would be ideal) can block it if you're really that bothered by it. The additional software didn't interest me at first. Later on, I decided to install the WD Drive Manager software, but nothing else. I like that it provides the amount of space used, temperature condition, and RAID type/status in a 'sys tray' icon. I wanted a simple and effective backup solution with no hassel. This is it.