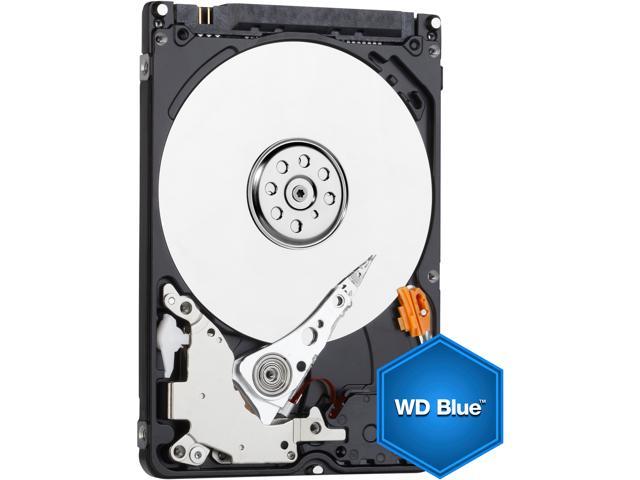 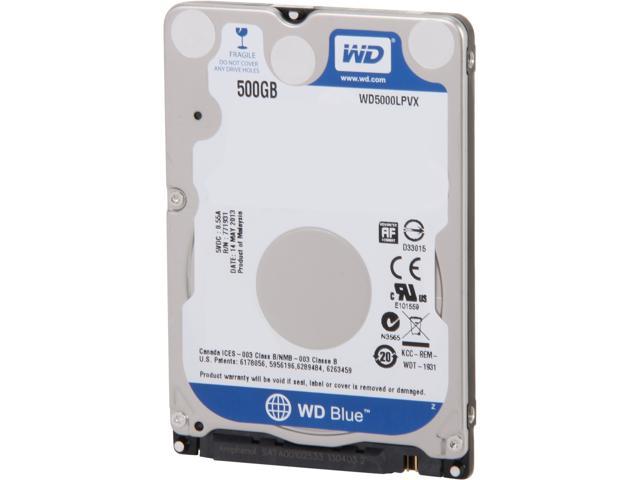 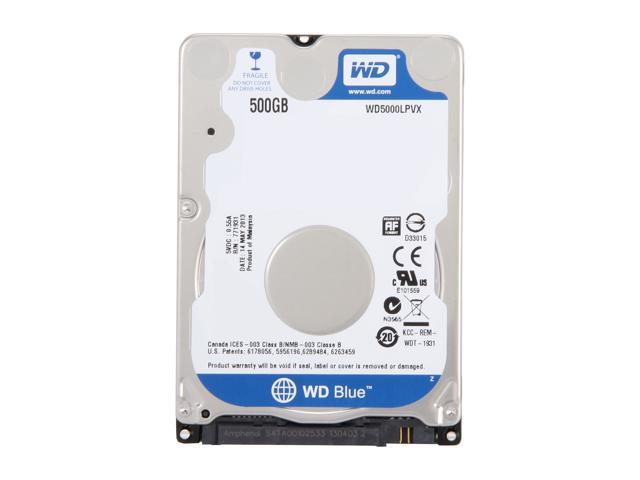 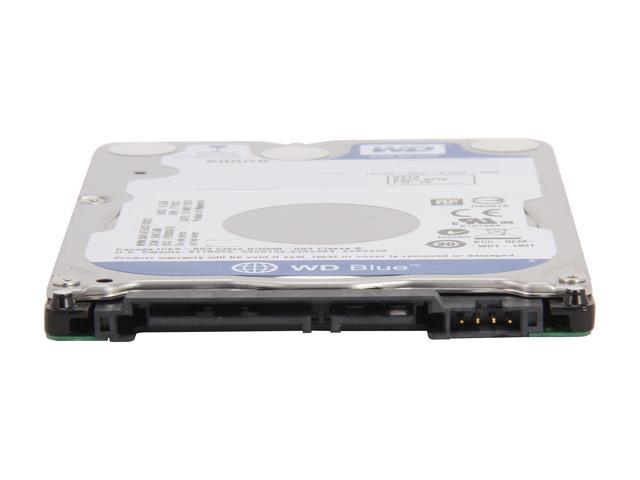 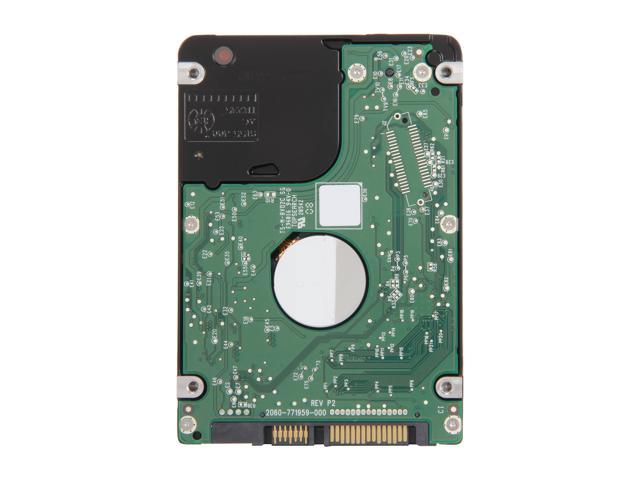 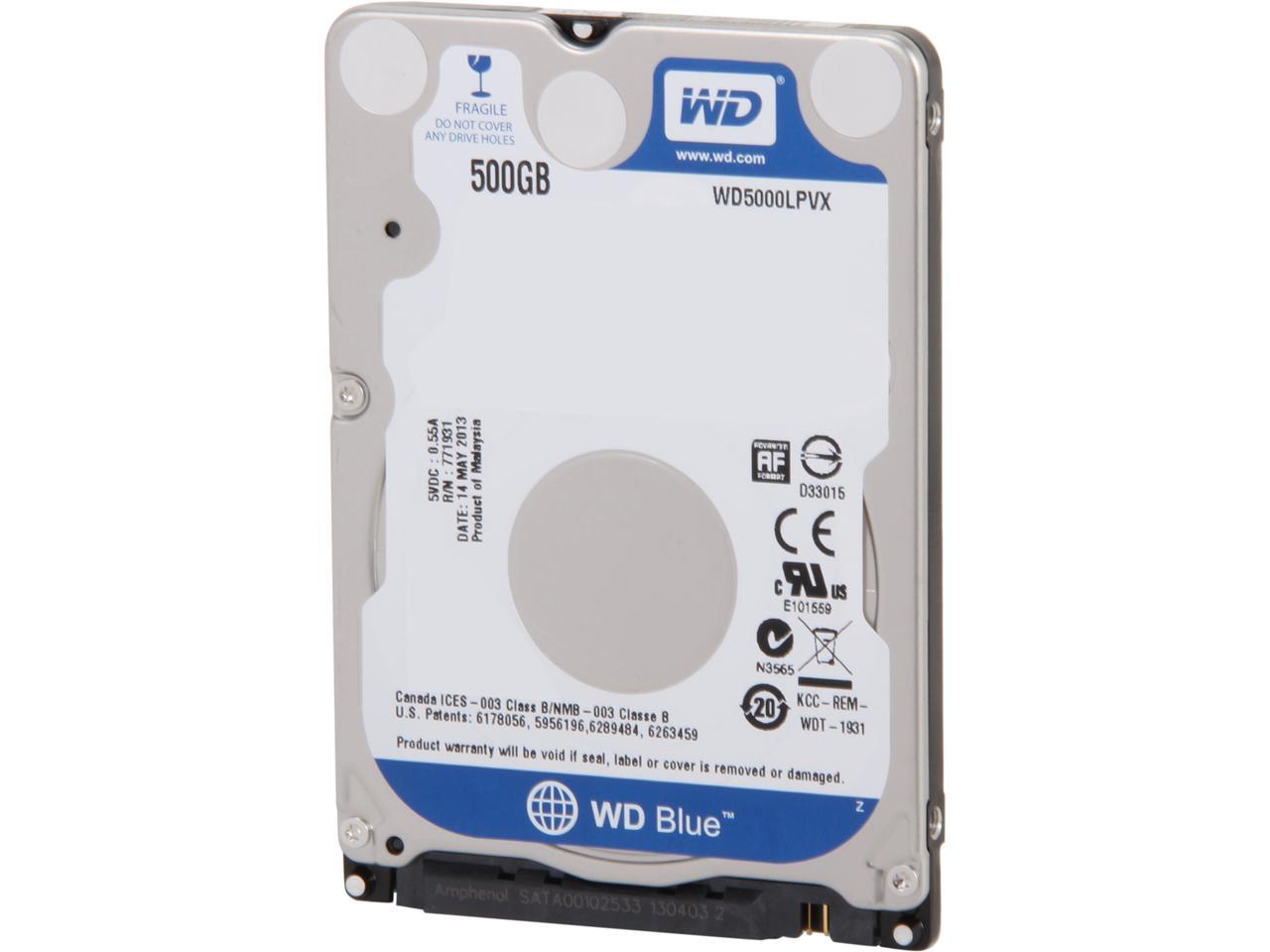 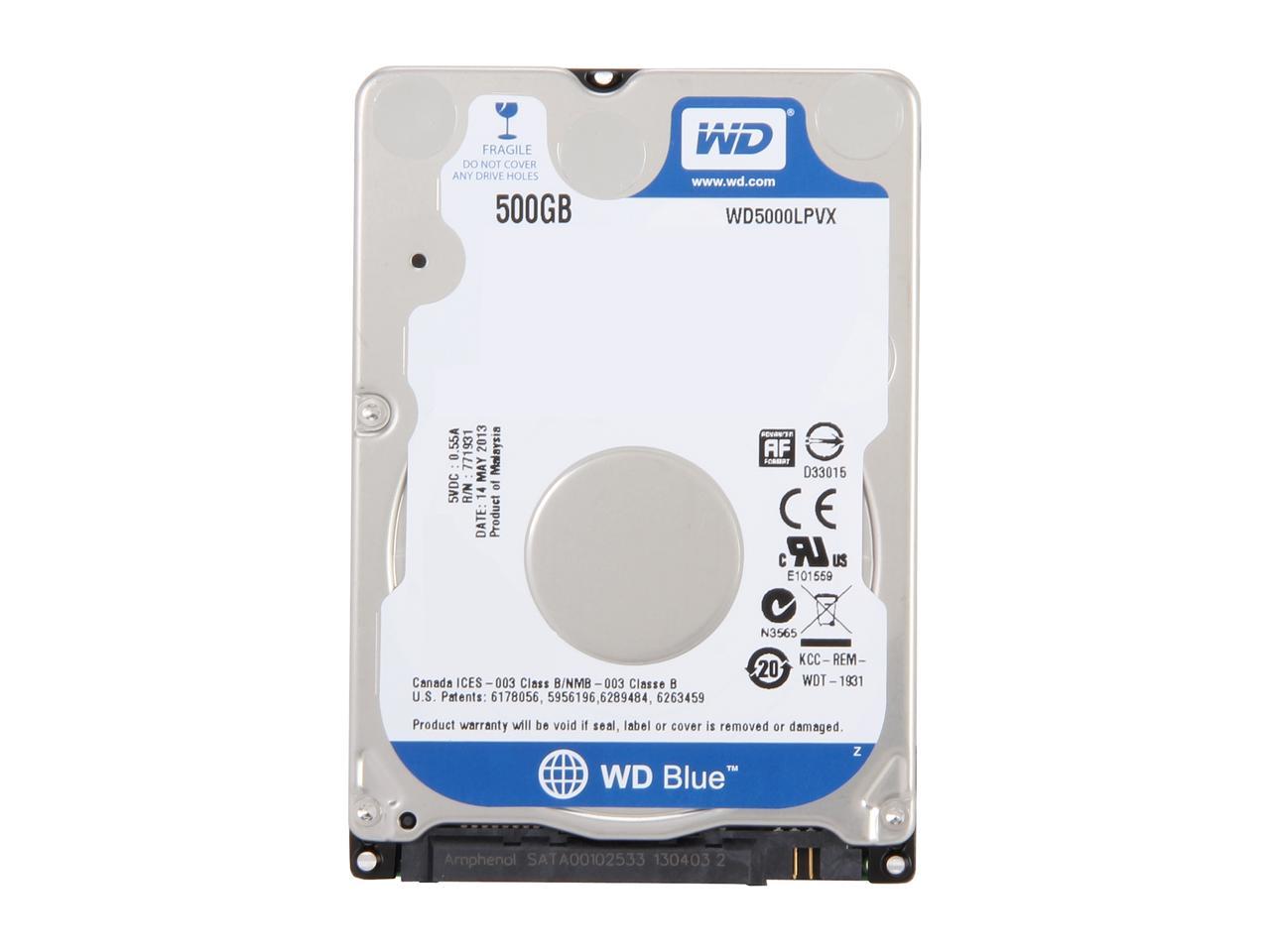 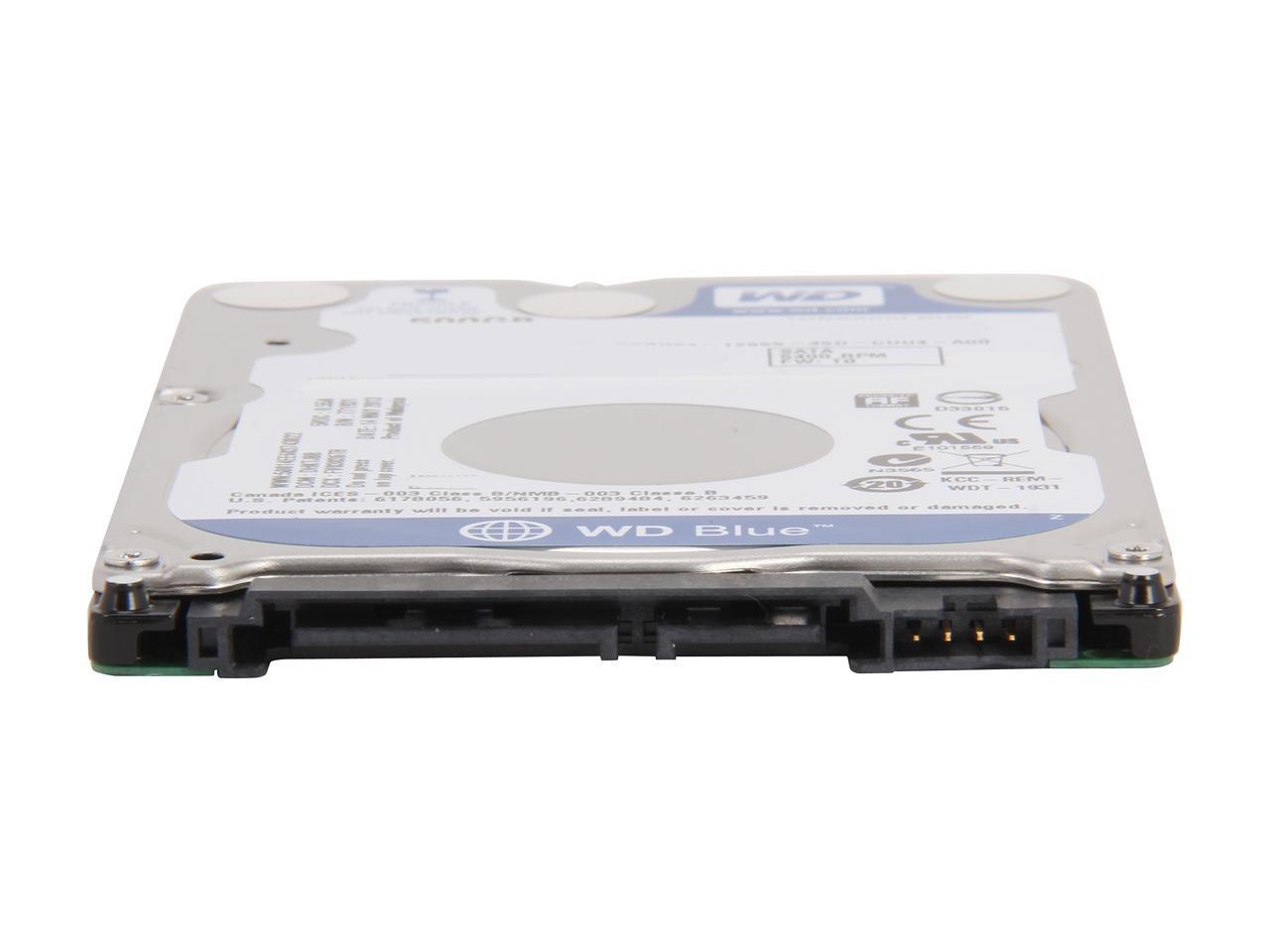 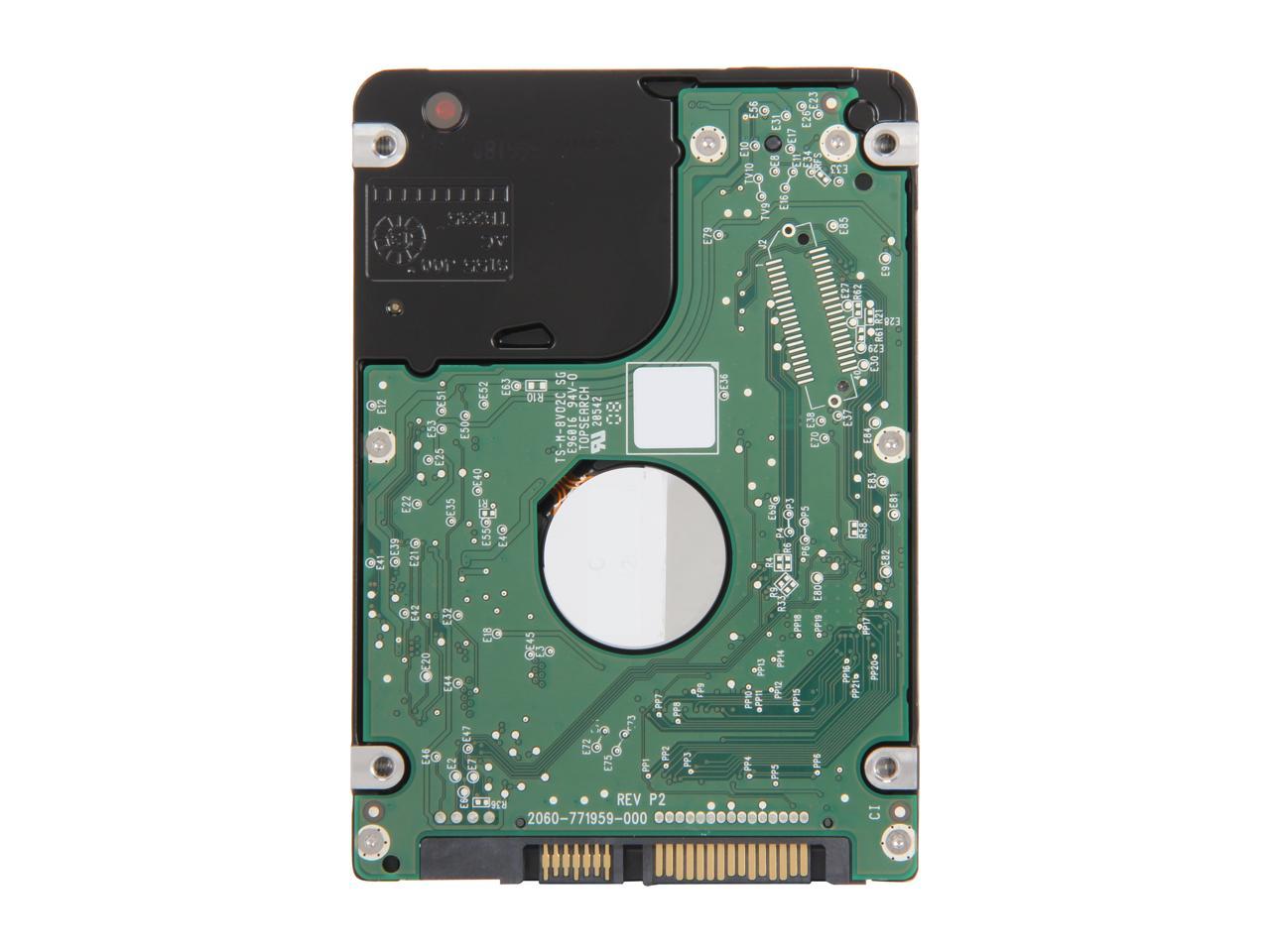 Overall Review: I used software to clone a client's failing hard drive's (S.M.A.R.T. tests were reporting imminent failure) partitions and then verified the file system with a few tools. The original hard drive was failing and response times were terrible. After cloning the partitions and installing the replacement hard drive, the machine began behaving as expected. I don't recommend cloning hard drive partitions unless you absolutely have to. The client explained they had data and some programs they needed to finish up with, before blowing the OS install away with the recovery partition. This hard drive did a great job and it's expectations were met as usual with Western Digital. The hard drive was received rather quickly. Thanks for the fast shipping Newegg!

Pros: It just works. Surface and SMART tested the drive before installing the Playstation3 software and it worked out ok. The drive is essentially inaudible and cool, so noise or heat is not something to worry about. Plenty of room for all my DLC, games, movies, music and other random stuff. The fact that it's 7mm thin will allow it to fit in almost any device you can think of, including ultrabooks. It's also Advanced Format.

Cons: Other than the fact that's it's 5400RPM...no cons. The sequential read/writes are better than most 7200RPM drives but access times will suffer...in the order of 15-20ms average seek times. Here, you're buying storage for cheap, not speed. Look at hybrid or 7200RPM drives if you need to.

Overall Review: The PS3 doesn't take advantage of the Advanced Format but it's not an issue at all since can run as 512e anyway. Also, keep in mind that the PS3 system software also isn't designed to maximize the use of a hybrid drive. Heat shouldn't be an issue...if it is, then you have other components to look at, as it is likely not to be your HDD.

Cons: not very fast, but good for general storage. not a good idea for a game rig.

Pros: It boots, it loaded windows nicely, and so far, it's worked perfectly fine.

Cons: I'm not sure if it's the hard drive or the laptop using said drive, but it's pretty slow, and it took well in excess of 24 hours to install windows and its updates.

Overall Review: It's a decent drive, overall. I didn't try it in another computer after that because after spending over a day trying to get the laptop up and running, the last thing I want to do is take the whole thing apart just to fish out the hard drive. Still working after the first month though, so I presume it's the laptop that sucks, and not the drive.

Cons: None I can think of..

Pros: cheap, bought 2, one for my dying laptop and one for my 80G PS3. Now my laptop is alive again and i can install new games on my PS3 :)

Overall Review: Maybe it's just luck, but I've never had a WD drive fail on me yet. This was a "bare" drive, meaning no retail box or other junk that you throw away. It was enclosed in a heavy duty air bag designed specifically for this form factor of HDD. It looks like they could have booted it out of the airplane at 5000 ft and it would still fire up with no problem. Nice!

Pros: Fast and Efficent for 5400RPM