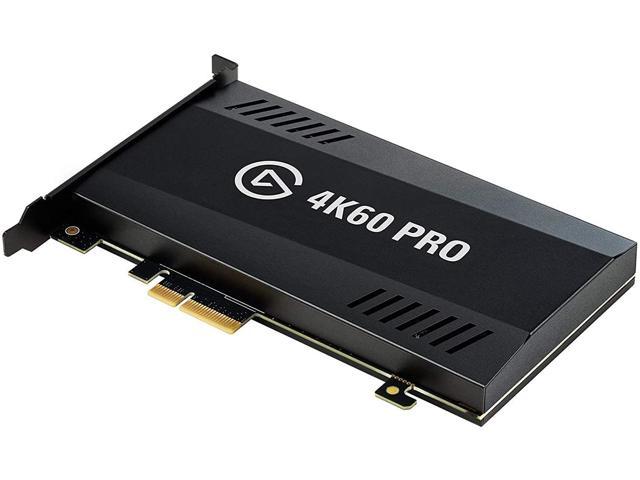 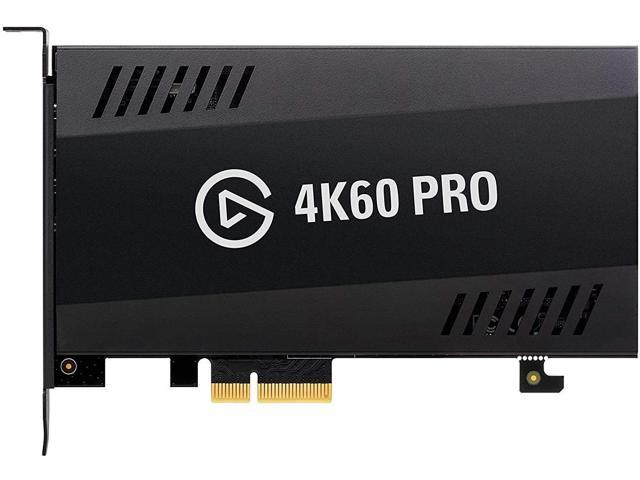 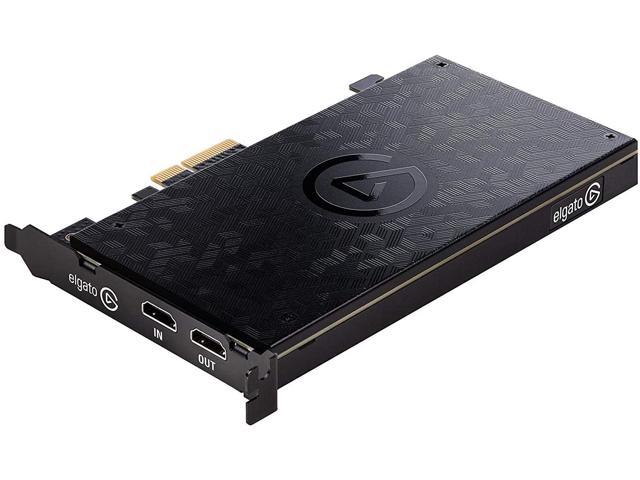 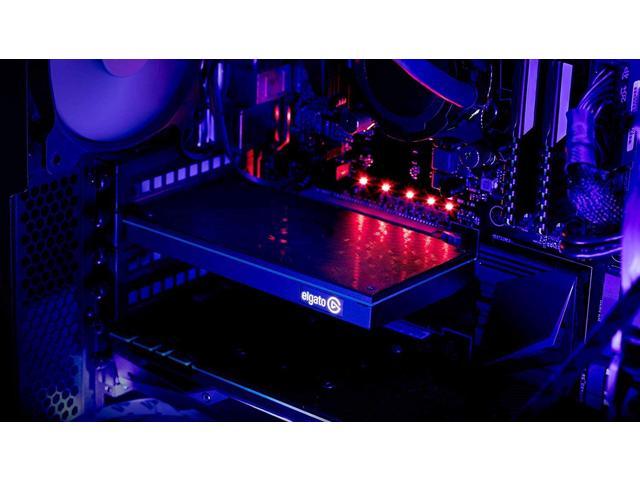 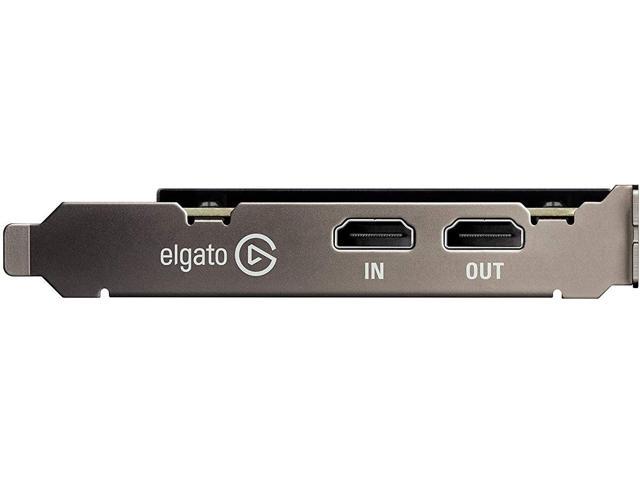 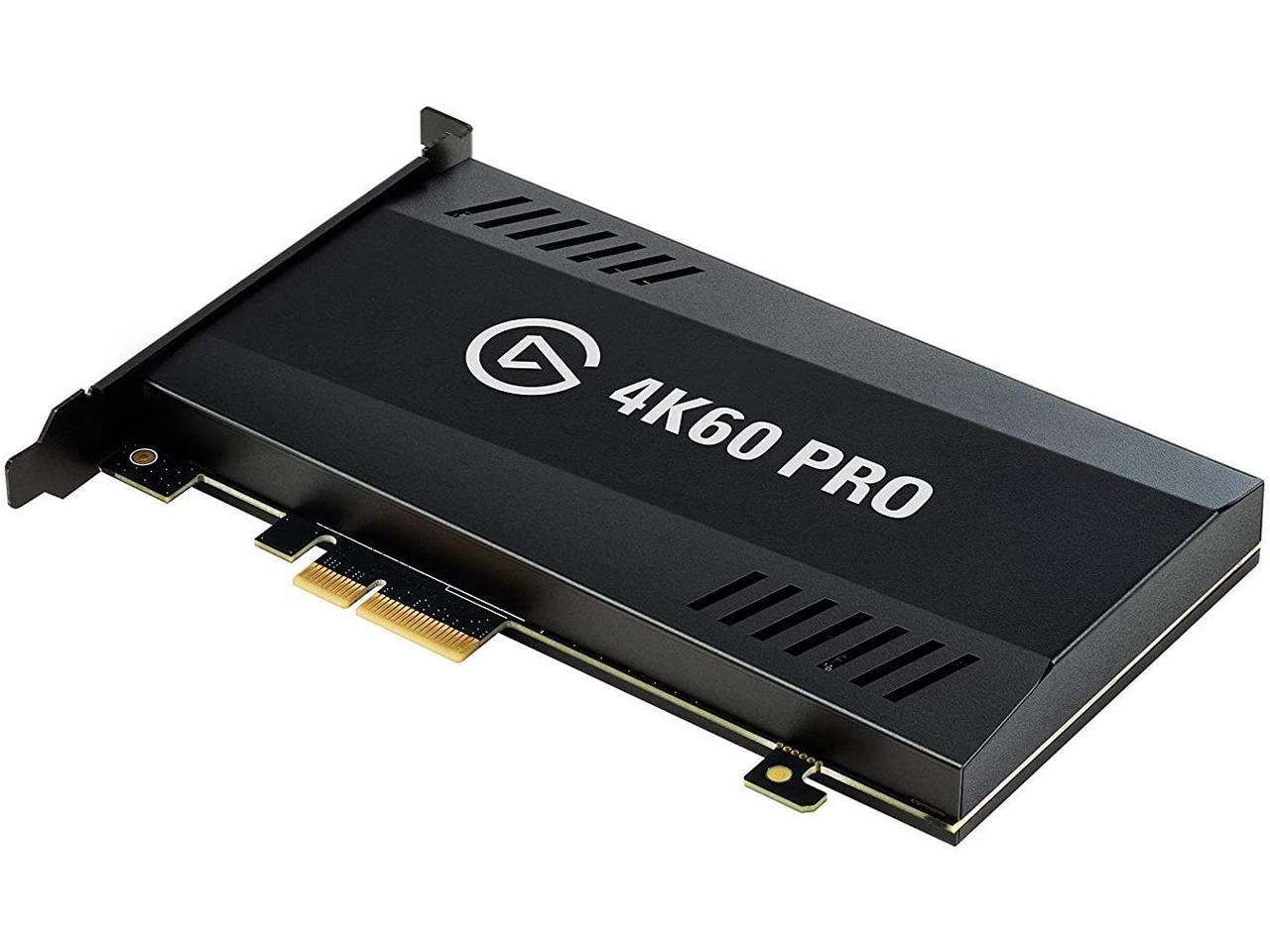 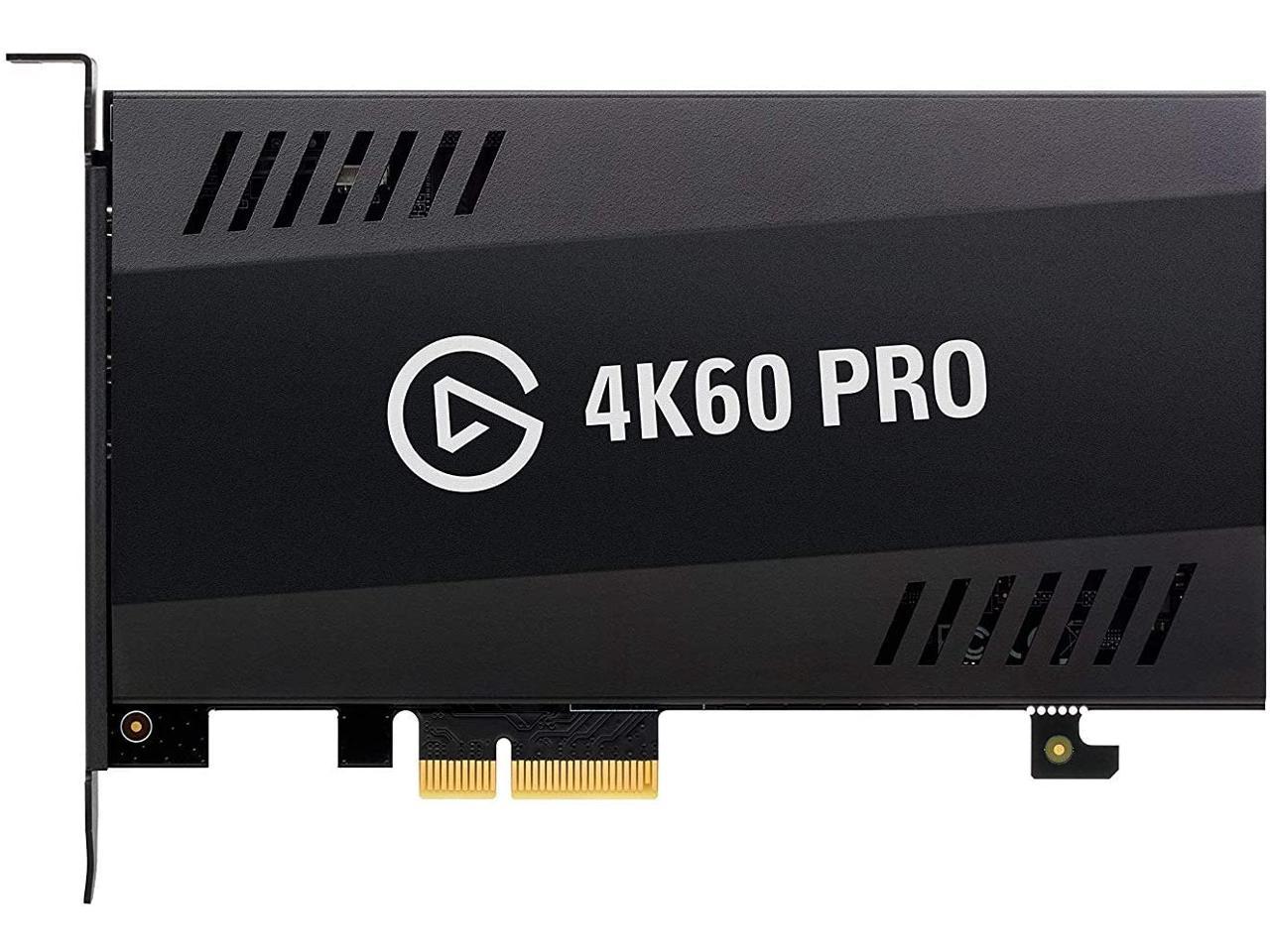 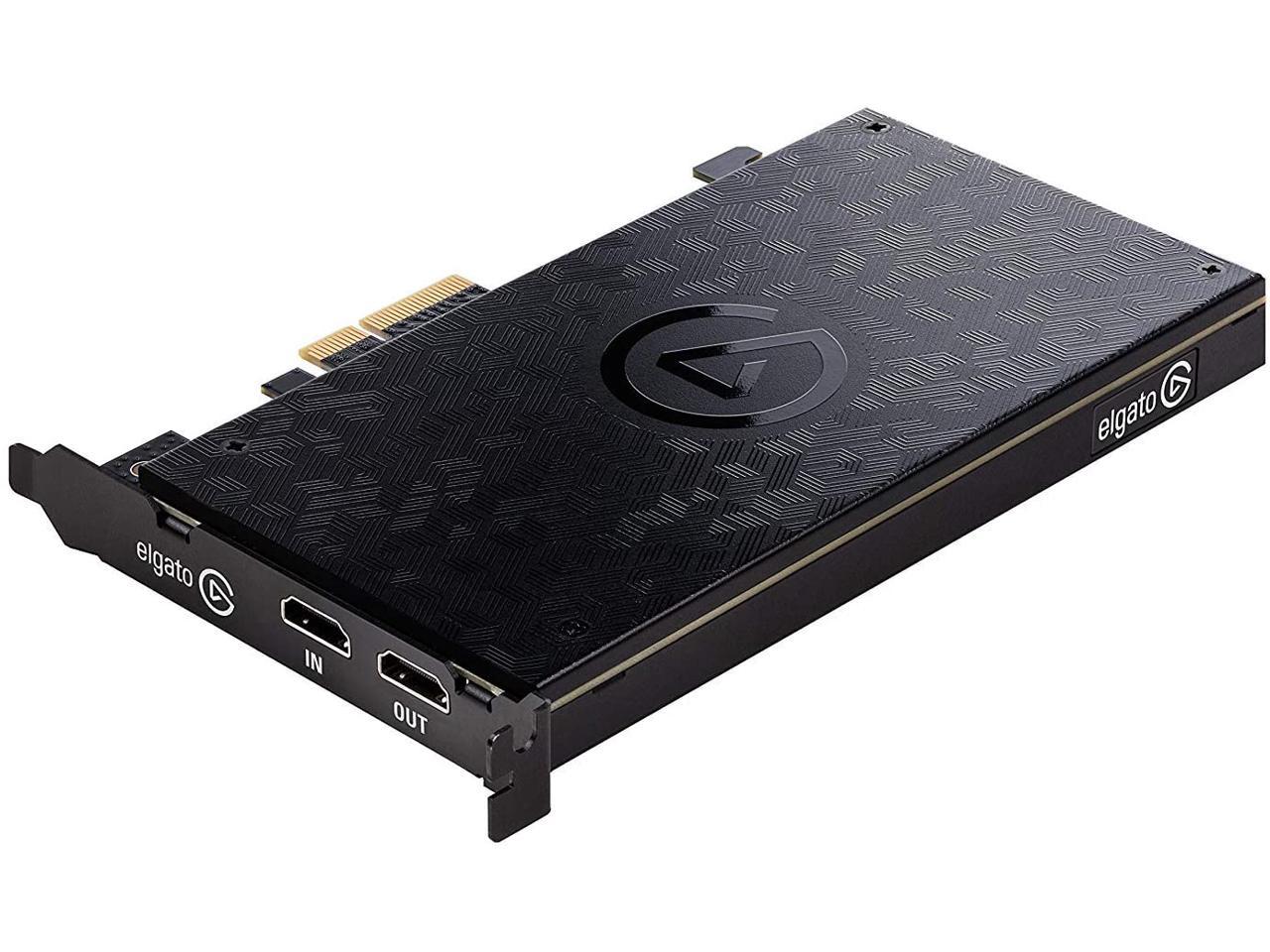 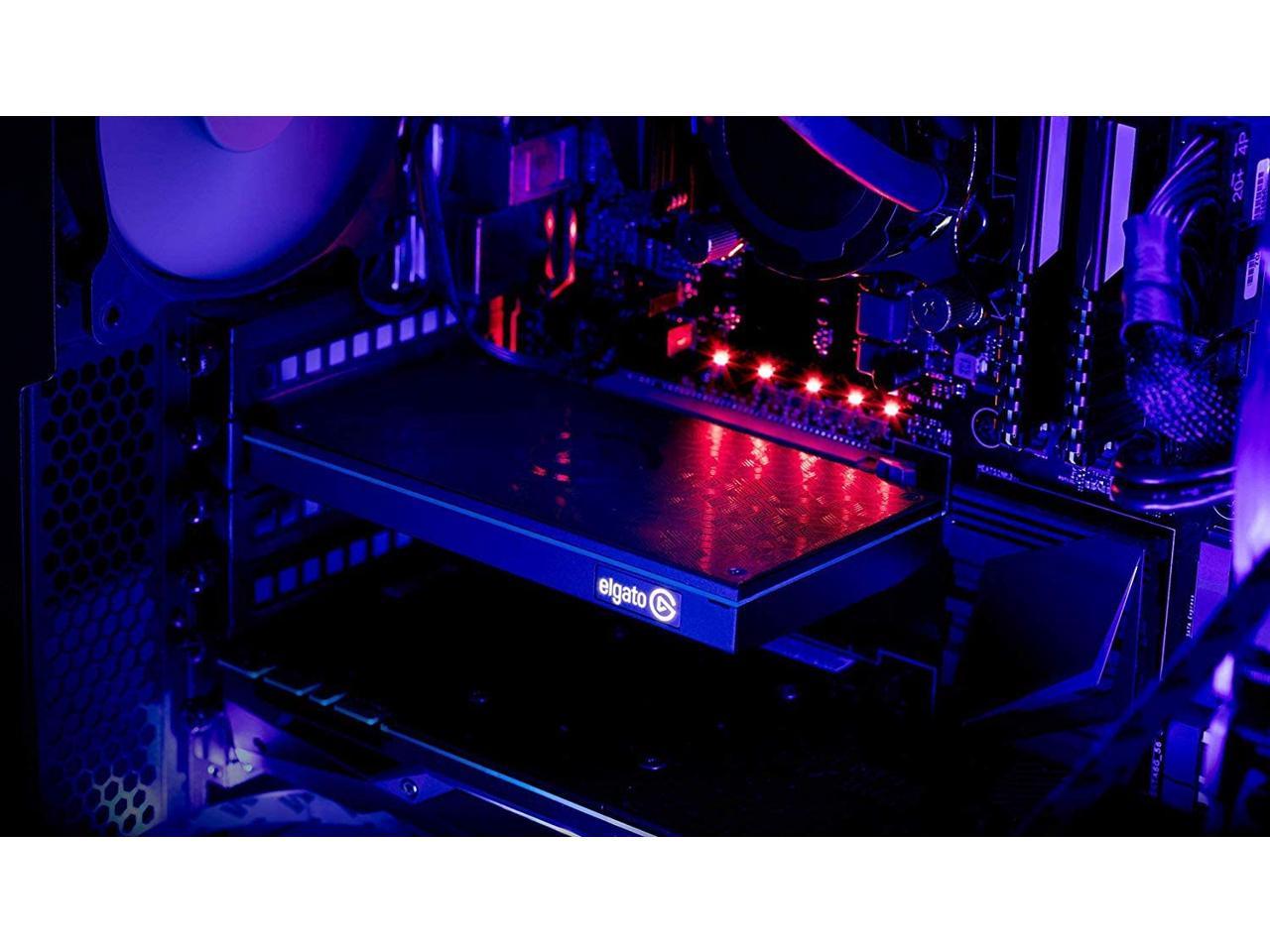 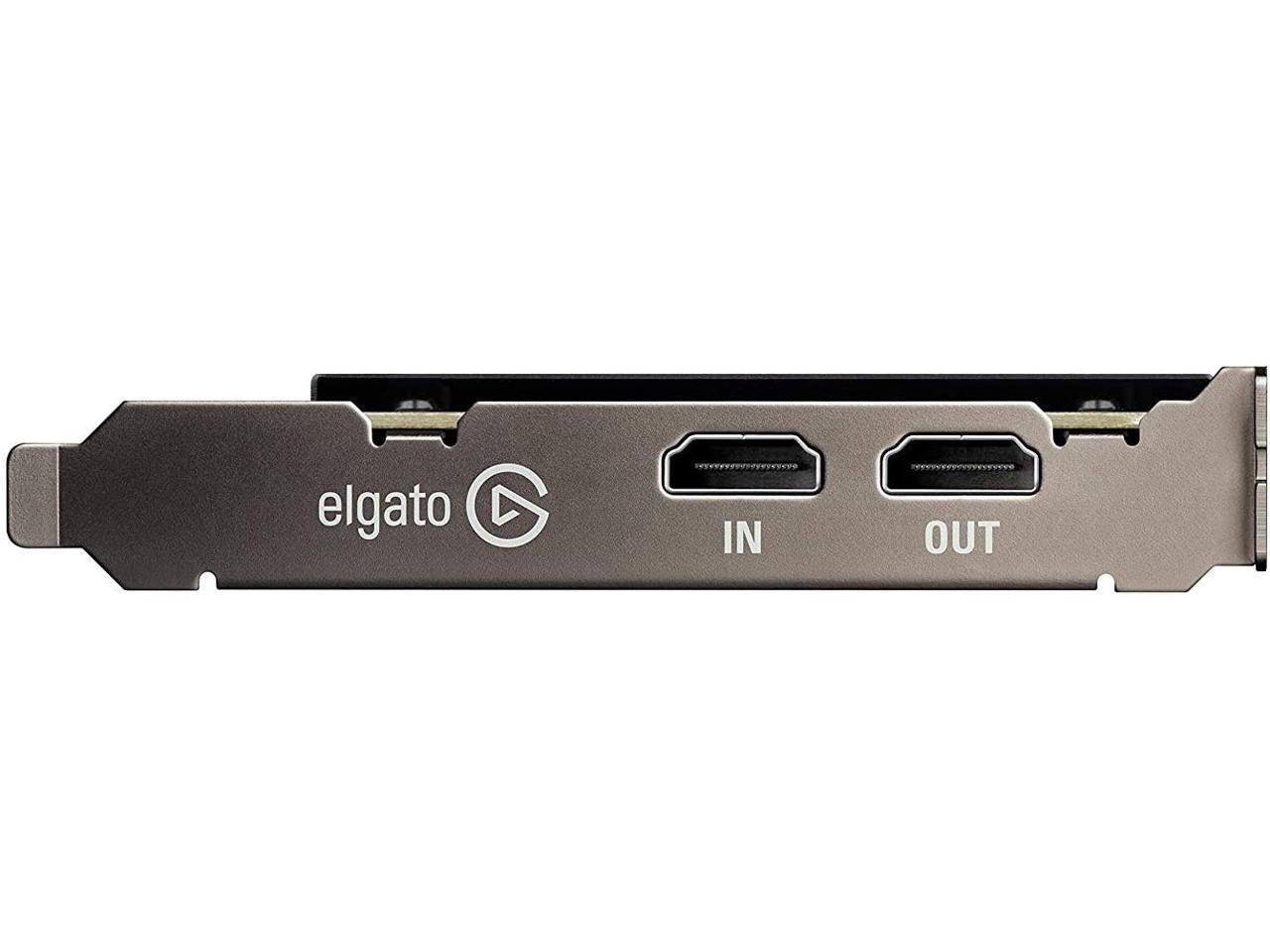 Cons: - Remember when I said it was "Pretty easy to set up"? Well it was mostly possible with a couple YouTube tutorials, other than that, easy set up. - Was very concerned at first, there was a terrible lag that I had experienced. The gameplay was fine, but every 10 or so seconds, the screen would freeze for a second. After one headache later messing with options, I found out it was because of my AUDIO SETTINGS. 'cause that makes sense.

Overall Review: - Overall, this product is really good, and I would recommend it for anyone trying to stream their good ol' console gameplay.

Pros: it works amazing 1080p high quality and recording easy to use for streaming or editing for youtube

Cons: the only con i can think of id that you cant play while the pc is off other than that great product

Pros: Easy to setup No hassle in fixing it Just one software to get it up and running

Cons: Using it with OBS will have audio delay Sometimes blinks and flicker

Pros: I don't actually know, so I just gave it 5 eggs following its current average, because it doesn't seem fair to distort the rating given by users who've actually been able to use theirs. I'm just writing a review to give you a heads up that it does not work in Linux at all, including VFIO passthrough to Windows, which was how I had intended to use it. Why bother? Because this is cheaper than cards for editing pros, which do have direct support in Linux itself. At least, at the time I didn't know of any affordable options with native Linux compatibility at the time, but I've just found and purchased one, so if that's similar to your situation, don't give up! The brand name is synonymous with evil witchcraft.

Cons: Sharp, stealthy appearance should go at least OK with whatever motif, if any, you prefer in your rig.

Overall Review: Linux recognizes it but there is no open source driver, and even VFIO passthrough didn't work, I just got an error, I think it was 27 but don't quote me. I know, I should have checked compatibility before I bought it, I'm not complaining just giving you a heads up actually. OK, I'm complaining a little bit, too. It's 2020. I don't remember the last time any hardware completely didn't work in Linux, but it's definitely been years. I even know "gaming" is pretty much the last computer function to have Linux support, but this was still a little disappointing. /rant

Overall Review: Solid card that works and fits as advertised.

Cons: - The biggest con I ran across is only occurs specifically if I have OBS open and place my PC on sleep or hibernate. Upon waking the PC up, OBS will proceed to fail and I'll gain a BSoD. This is so rare and preventable that I don't consider it a big con.

Overall Review: To be honest, I bought this card to replace my old portable capture card since it barely any (if at all) latency when it comes to recording. And this card does deliver. I know loads of people have issues with Elgato cards, and I won't negate those concerns; however, for my setup, I did not experience these issues. I also don't overclock my PC so that can contribute a bit. My point is, I love this card!

Pros: -basically everything that is advertised

Cons: -trouble with drivers at the beginning, drivers were hard to find and install, basically useless until they were installed

Overall Review: would recommend but they need to work on their driver installation process

Pros: No issues streaming 1080p. Small and slim. Also has IO plate for smaller form factor. Would recommend for sure...

Overall Review: Put in my son's gaming PC and he loves it. Keep checking for issues and none to report so far...